Atlas Engine- When The Compass Resets…Part 1 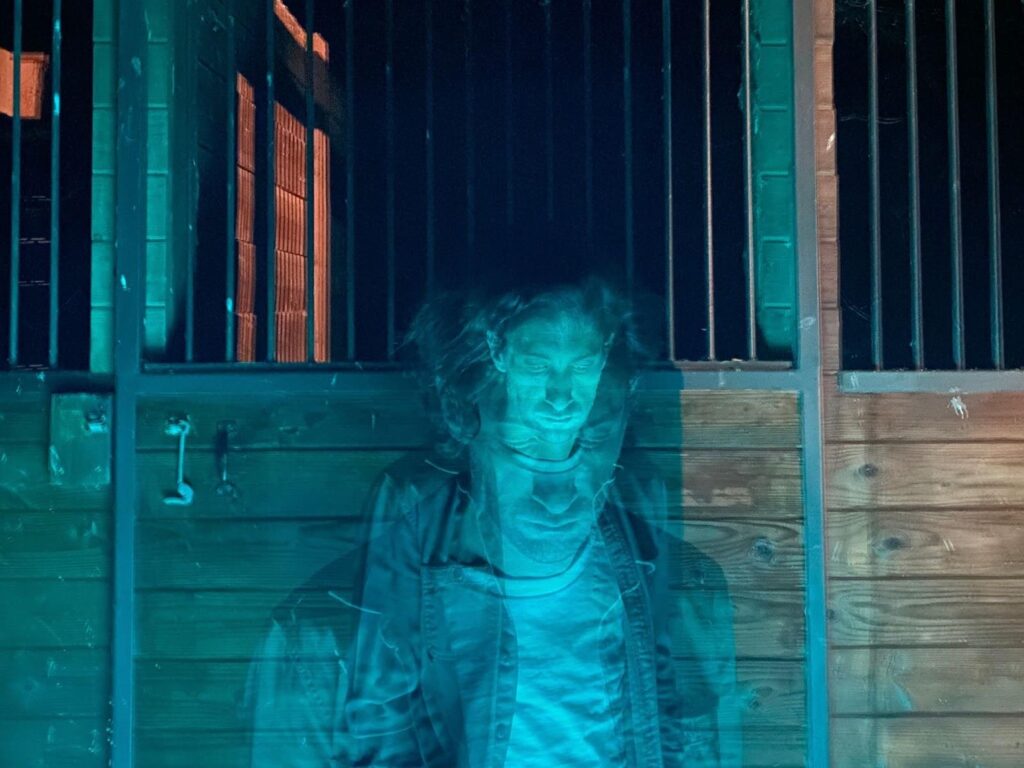 The newest release from Brooklyn-based Atlas Engine, When the Compass Resets…Part 1, may be only six songs, but it feels like a much longer journey. (I also love that EPs seem to be popular right now, maybe that’s confirmation bias because I keep getting them sent to me? In any case, thumbs up.) Formerly a solo project of multi-instrumentalist and songwriter Nick LaFalce, Atlas Engine now includes Meredith Lampe (keys/vocals), Jeff Fettig (guitar/keys), Patrick Cochrane (bass/vocals), and Brendan McGuckin (drums). Fans of Mercury Rev and Transatlanticism-era Death Cab For Cutie will find a lot to love in this album, with the sprawling yet intimate sound and strong-yet-vulnerable quality of singer Nick LaFalce’s voice.

The album begins with the languid, “As You Are,” rhythms pulsing with little vagaries of timing that almost sound like a skip. It’s calm but not calming, easing the listener in without being sleepy. The pace picks up on the second track, “Modern Mind,” with a motorik-style beat and guitars both ethereal and insistent twining around each other; the bass is really the standout here. A brief, almost ambient instrumental follows, which if you aren’t watching the tracklist feels like a natural, extended outro.

Keyboardist Meredith Lampe features on “All I Want is Everything // Alternate State” and the addition of her vocals brings the track from soaring up to epic. The song, a musing on relationships and always wanting more (“I’m a captain treading water / on a wreckage of my own design… “when even love is still not enough”) is a perfect midpoint.

Shimmering guitars and a marching beat on “Not Enough” underpin the heavy themes, and LaFalce sings “How can it be we lose count of tragedies?” as he addresses something we are all familiar with, the seemingly endless stream of mass shootings and violence in the news every day. The final track, the aptly named “(Thoughts and Prayers)” serves as another instrumental outro.

According to LaFalce, When the Compass Resets…Part 1 deals with “wheels of repetition,” and touches on topics both personal and external, including technology and gun control. Overall, the album and its cyclical nature was inspired by LaFalce’s experience with chronic Lyme disease, of which he says “even when you’re feeling better, you know it’s only temporary. So you just wait for the moment where you have to start all over again.” Perhaps fittingly, LaFalce will be continuing the EP releases with a second part soon.

When the Compass Resets…Part 1 is stunningly produced, by LaFalce himself. The vocal mixes here are particularly impressive, going from solos to an almost choral effect with ease. Part 2 will be out in November, and I am eager to return to this sonic world LaFalce has built. I’d also love to see both sides released as one vinyl LP; the tracks all fade into one another, which must be a lovely effect without the break Spotify inserts. 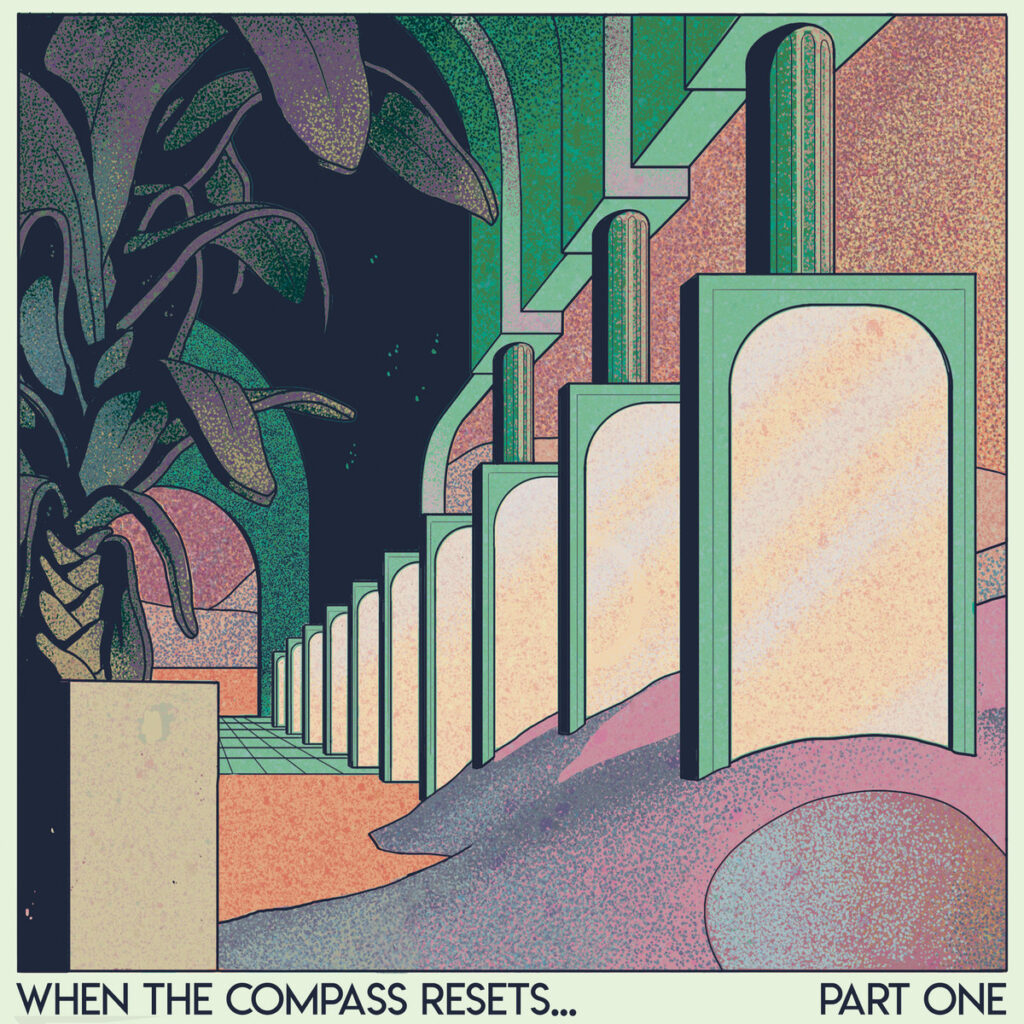 Atlas Engine are, as many bands right now, unsure of their touring plans, but they do plan on a release show for Part 2 at Baby’s All Right sometime in November. In the meantime, they will be playing at Our Wicked Lady Rooftop with Smock, Groupie, and Safer on 9/29. I’m hoping to catch that show, because I really want to know LaFalce’s pedal set-up.

You can stream When the Compass Resets…Part 1, out on Favorite Friend Records, right now on Bandcamp or Spotify.