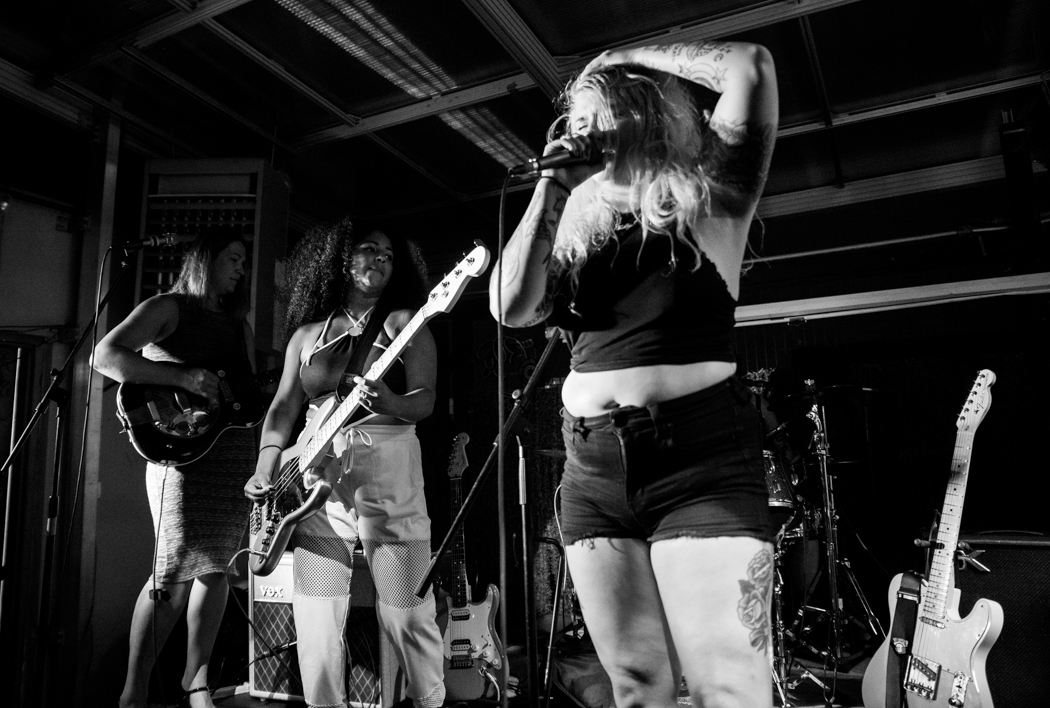 It was a dark and stormy night……wait isn’t that the start of a scary campfire story? Well turns out it is also applicable to punk shows on a steamy Leo night, as this was exactly the case when Gal Fieri, Frida Kill, Spite Fuxxx, and Grandma hit the stage at Our Wicked Lady for the birthday bash Jeanette Moses of Frida Kill (and also an FTA contributor!). The rooftop of OWL is (mostly) covered but the roof is translucent so it made for some really dramatic views of the lightning, mainly during Frida Kill’s set, with rain blowing in the open sides of the walls near the stage. Fortunately nothing got bad enough that it got in the way of the show and things went off without a hitch. This night was stacked from top to bottom, I got to see two of my favorite bands and discover two more artists that I now love too, a win win if you ask me.

Gal Fieri kicked off the night and I looooved their set. They are brand new and this was just their second show; if the performance they gave is any indication, this is a band to watch. I loved their energy and the heavy bass riffs (readers already know how much I absolutely love heavy bass/drums rock bands) and their sound falls more firmly into the post-punk realm than straight up punk, but you’ll hear no complaints from me on that. When I spoke to their bassist Laura Toth afterwards to gush/fan girl a little bit, she told me early The Garden had been an influence. Being unfamiliar with that band, I gave them a listen while editing the pics and immediately heard the connection; I also felt some Two Ton Boa vibes in their sound as well.  All this is to say, I am very anxious for when they get some music recorded, and I absolutely will be going to see them again at their next show.

Frida Kill was up next and they played a really amped up set, all the songs were faster and had even more crunchy energy than usual. They opened with a rollicking sped up version of one of my favorites of theirs, “Mujeres Con Mangos,” which set the tone for their set and kept the party vibes going strong. The lightning really picked up while they were playing, adding some really fun pyro effects too (sadly I was not able to capture pics of that) to hype up the garagey motorik vibe of their music. Vocals are mostly handled by guitarist/bassist Lily Gist and bassist/drummer Maria Lina, but guitarist/birthday girl Jeannette also came up to the mic for a song, “Dancing With My Demons,” which was a highlight of the night. There may or may not having been silly Happy Birthday singing from the crowd as well (there definitely was and it was really cute!).

Spite Fuxxx always puts on a powerhouse performance and were extra on it at this show, ripping through all my favorites and more, singer MG Stillwagon spending at least 1/3 of the show in the crowd. This was their last show of the summer (don’t worry they’ll be back soon enough) so they definitely left us with a nice parting gift as they raged with the special synthy trash punk blend only they can bring to the stage. They’ll be re-emerging in time for Halloween to play a Hole cover set and I am manifesting that they will also return with some new songs as well, because I am READY.

Grandma (featuring Leslie of Haybaby) closed out the evening and brought a more low-key electro vibe to wind us down slowly, letting us chillllll for a bit before wandering back out into the humid night. I think all shows should close like this, give me a little time to calm down and cool off, vibe out and reflect. I absolutely could get into this as a norm. Not sure if Grandma has any recordings (I was unable to find any but will amend if I do) but if not, I really hope she records soon because I would love to be able to listen at home, especially when editing photos to get in the zone. 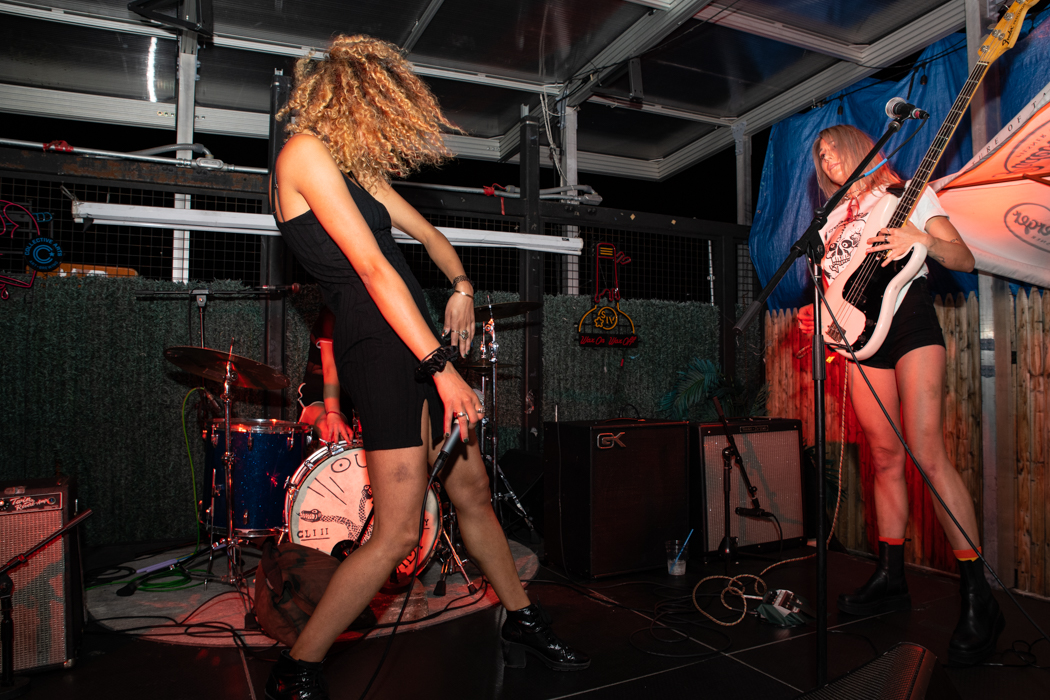 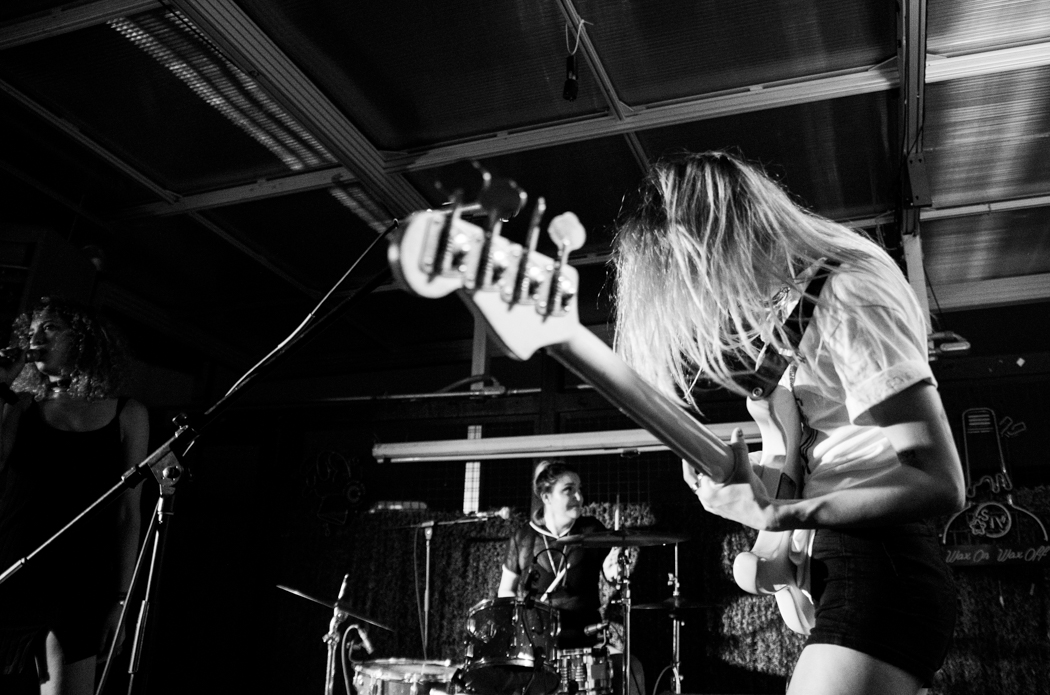 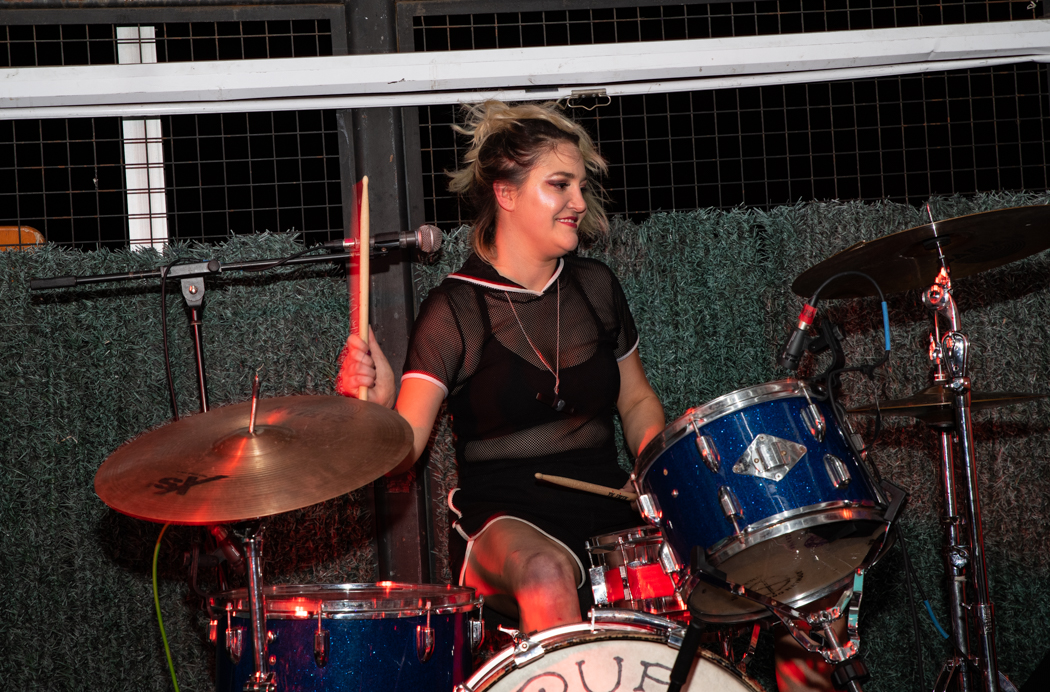 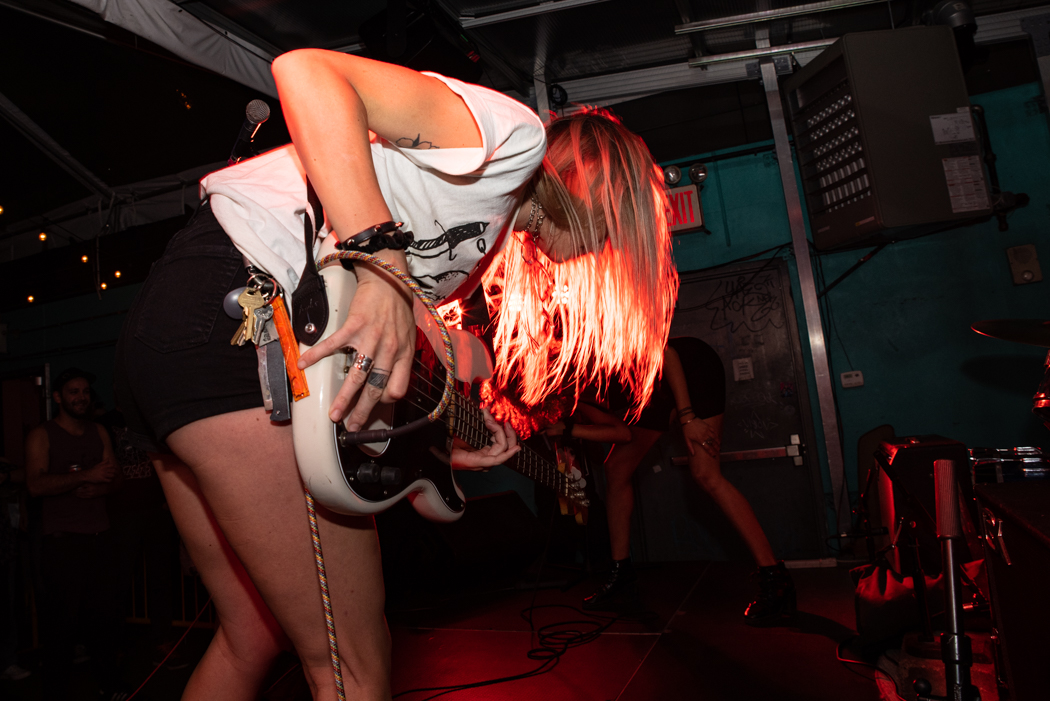 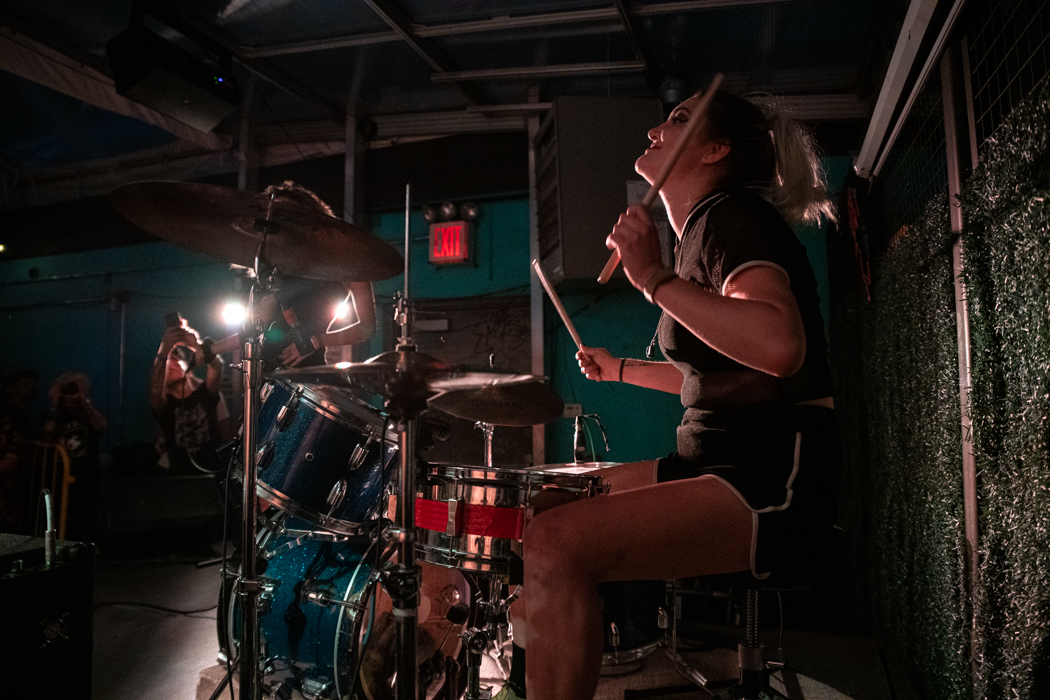 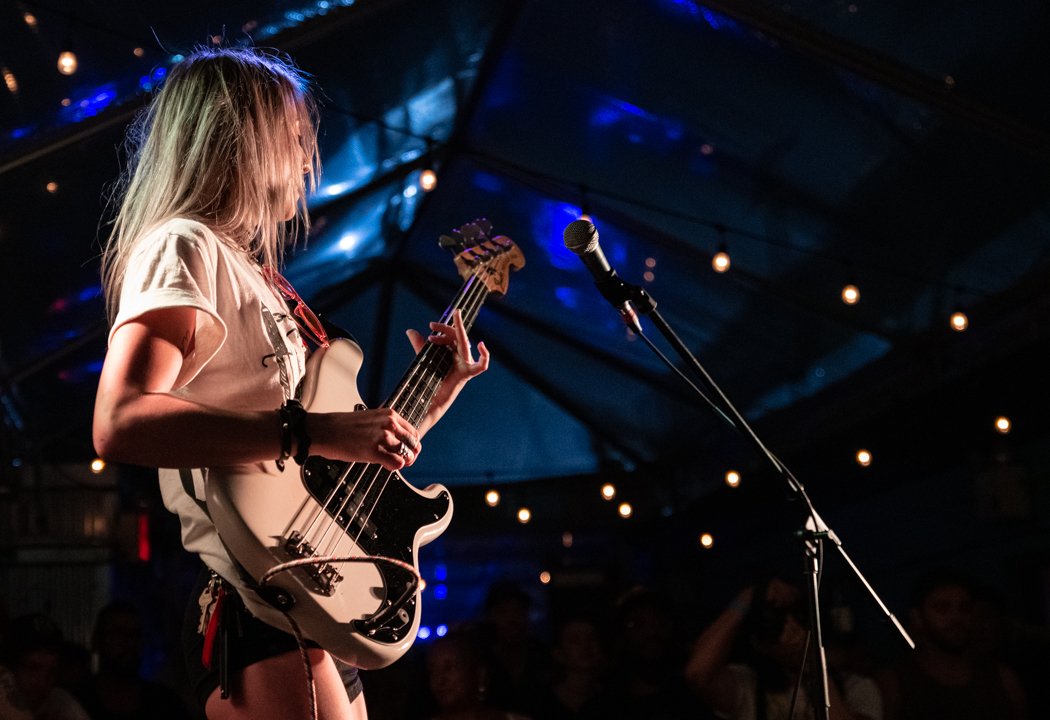 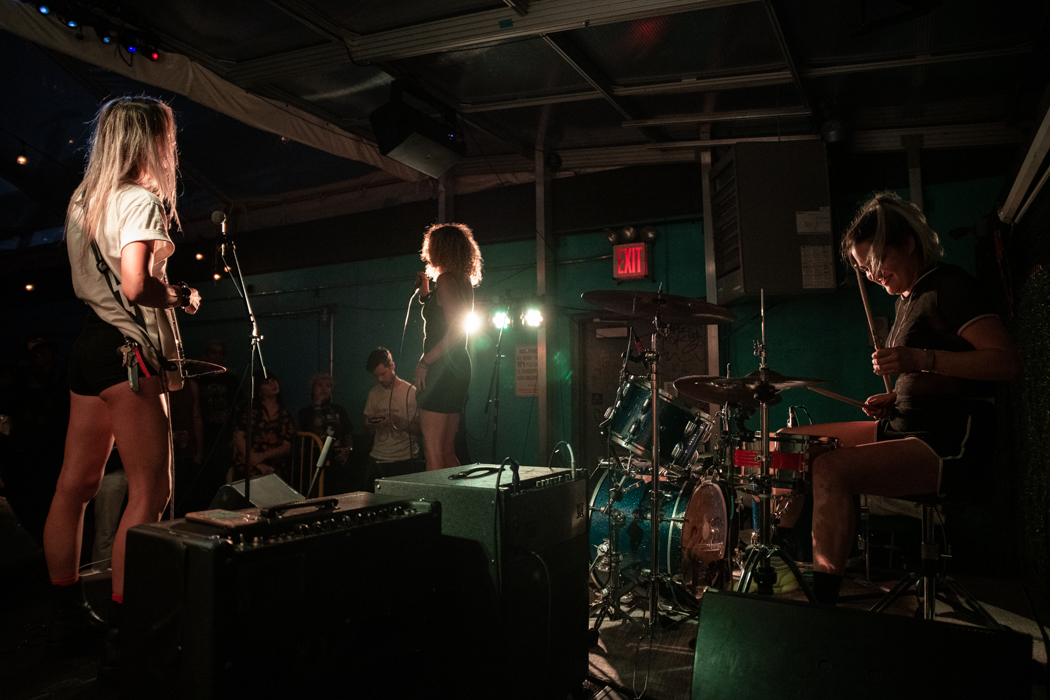 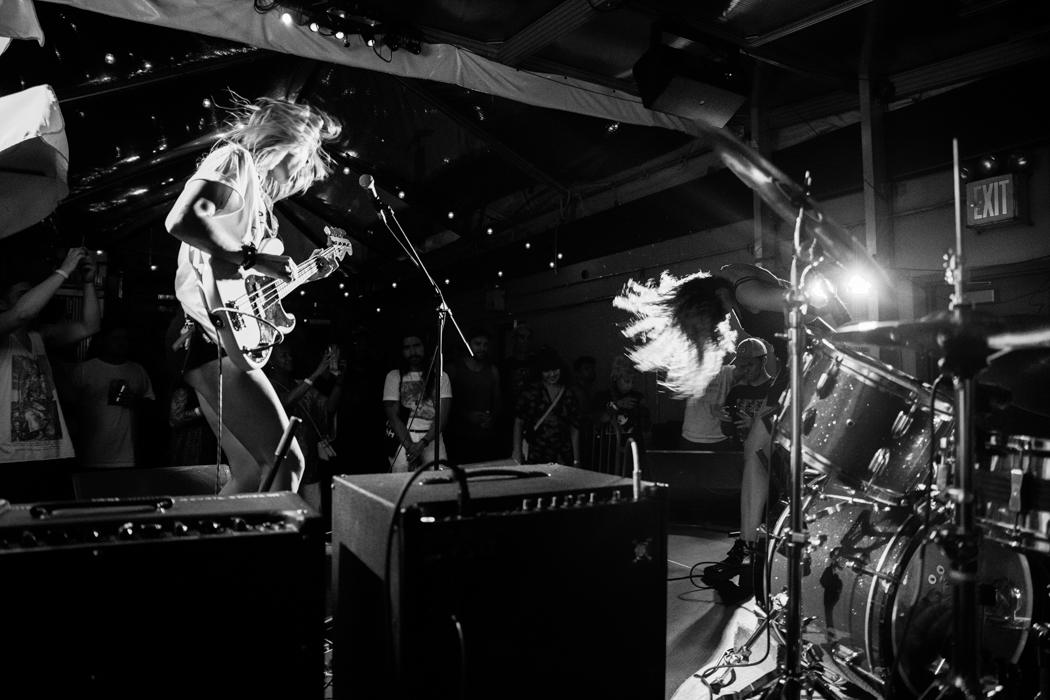 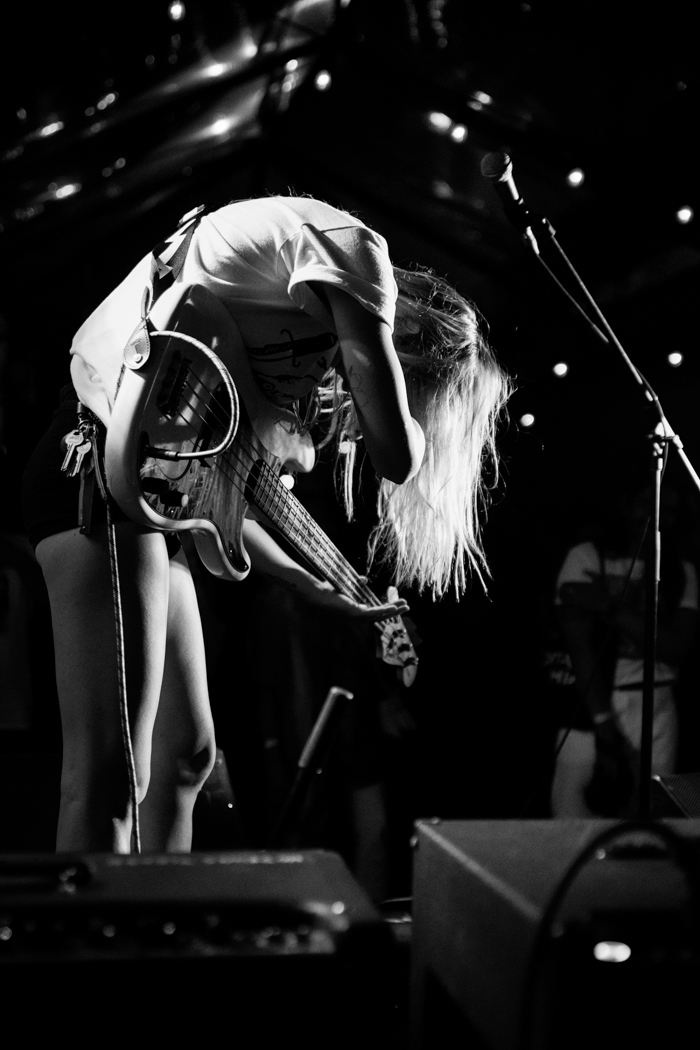 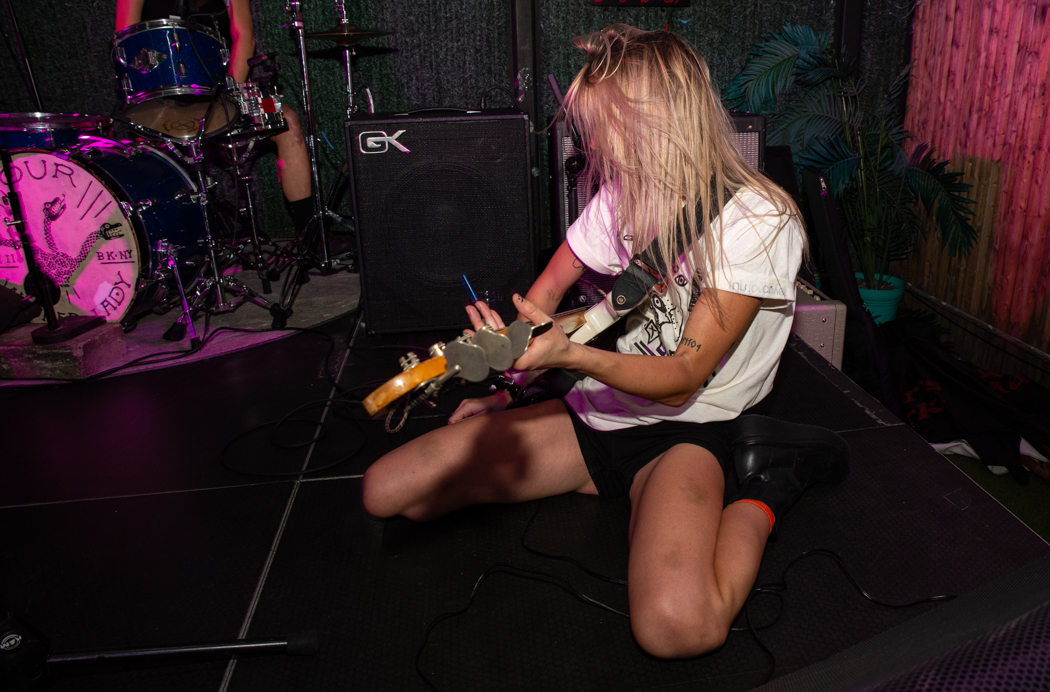 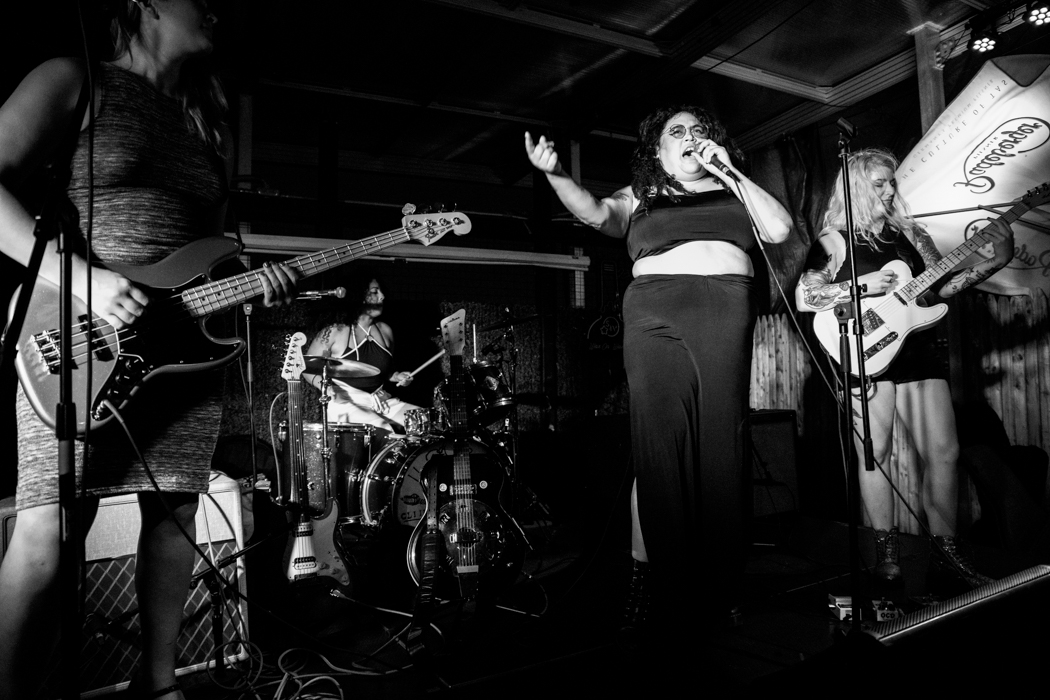 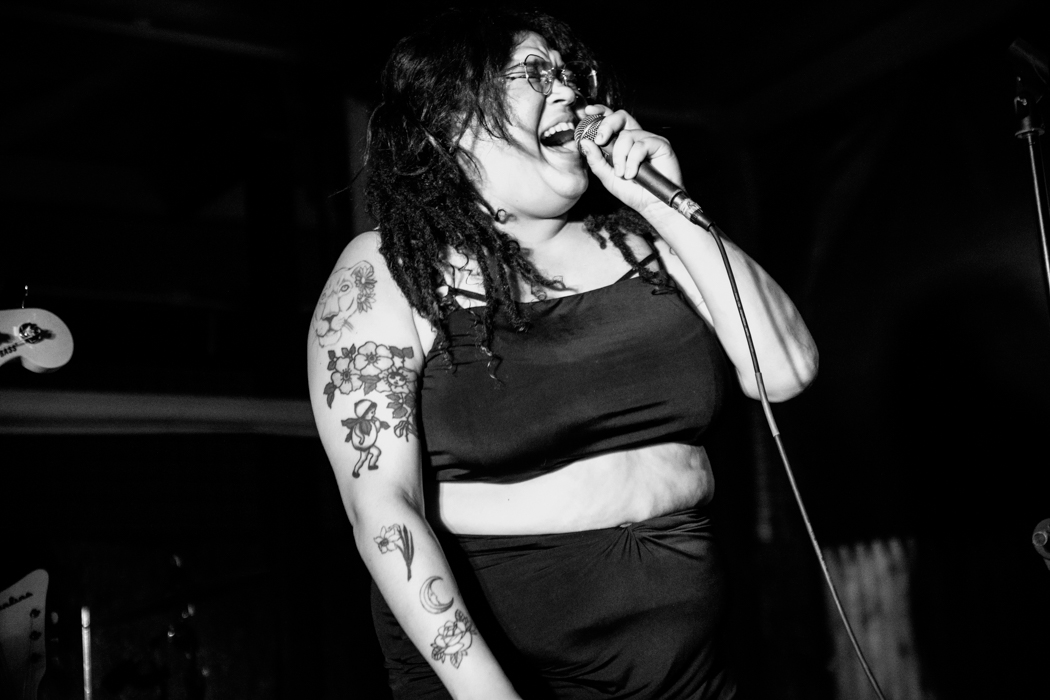 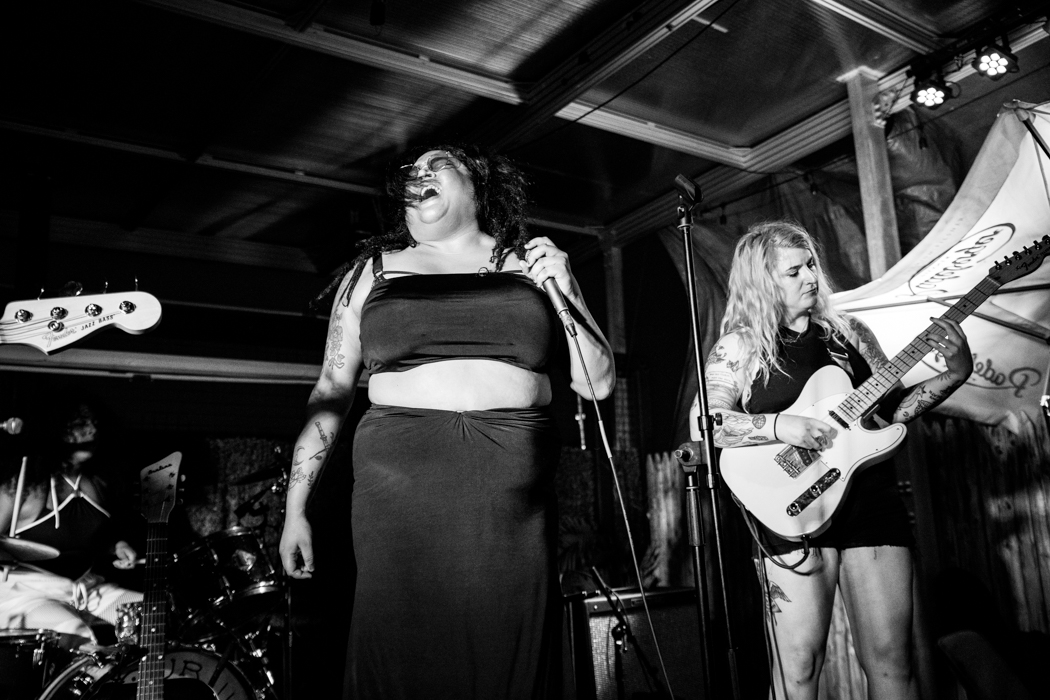 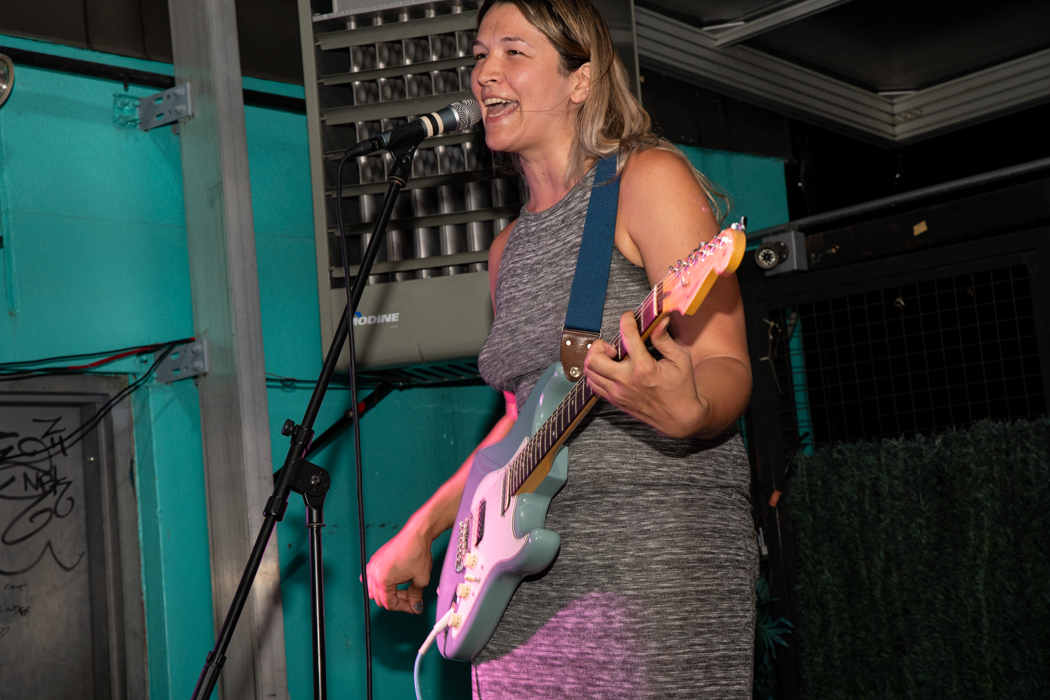 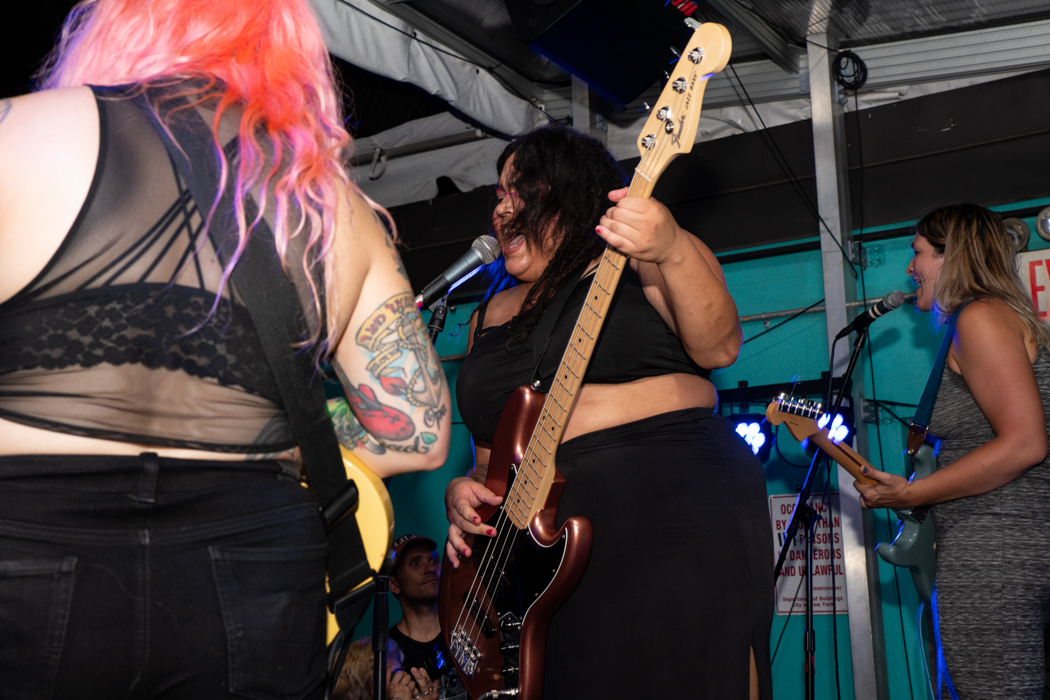 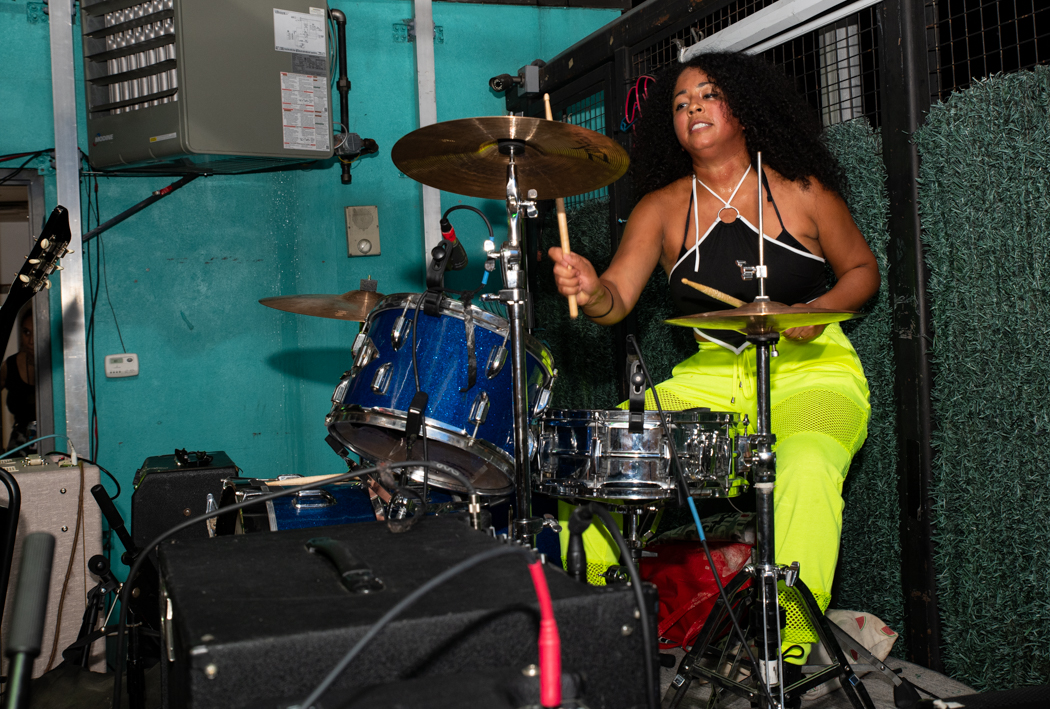 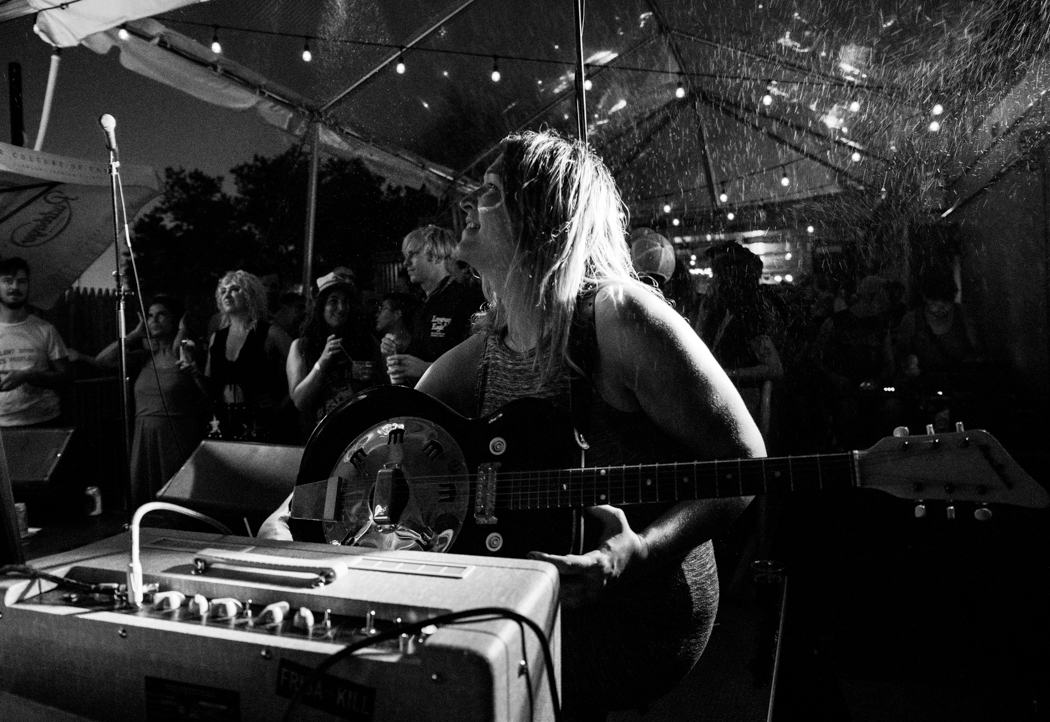 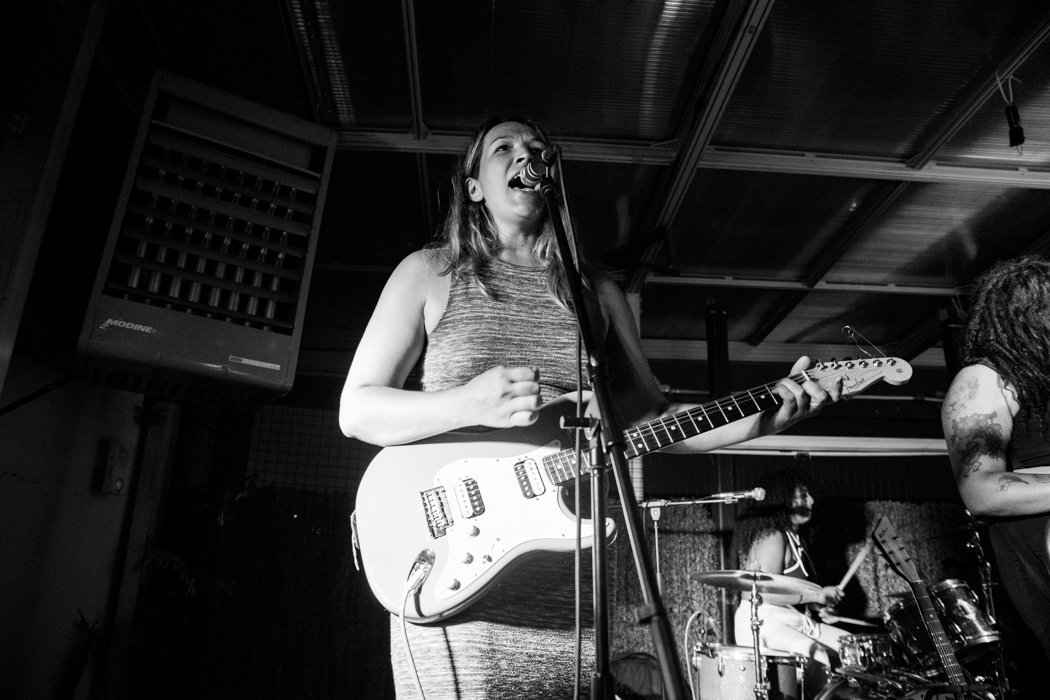 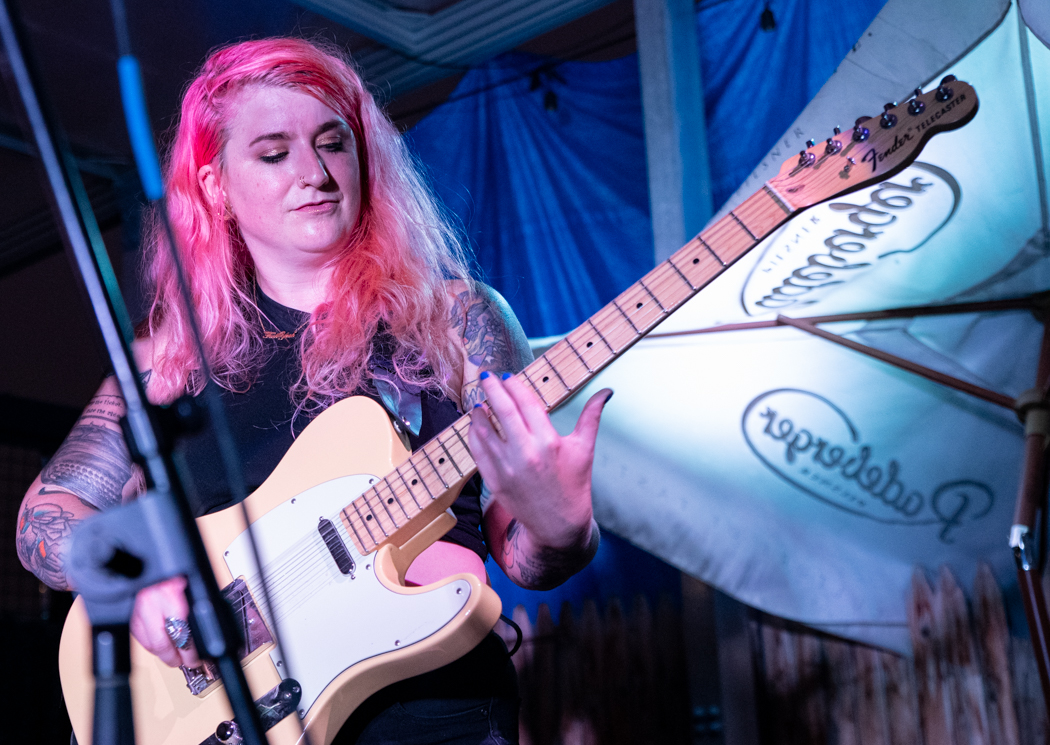 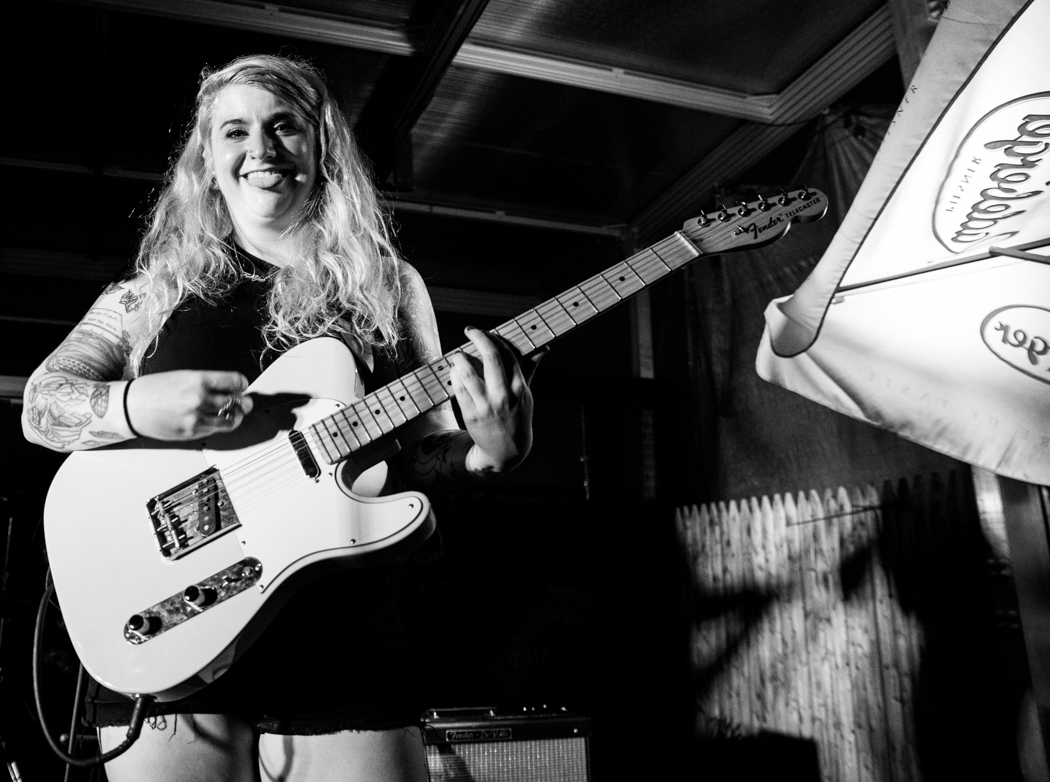 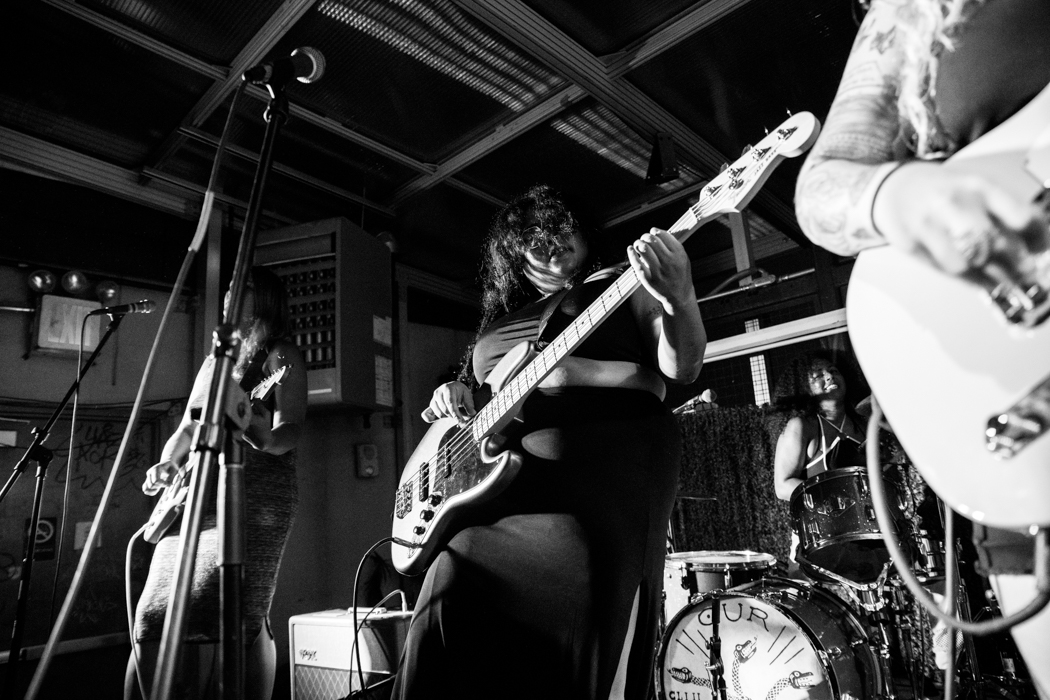 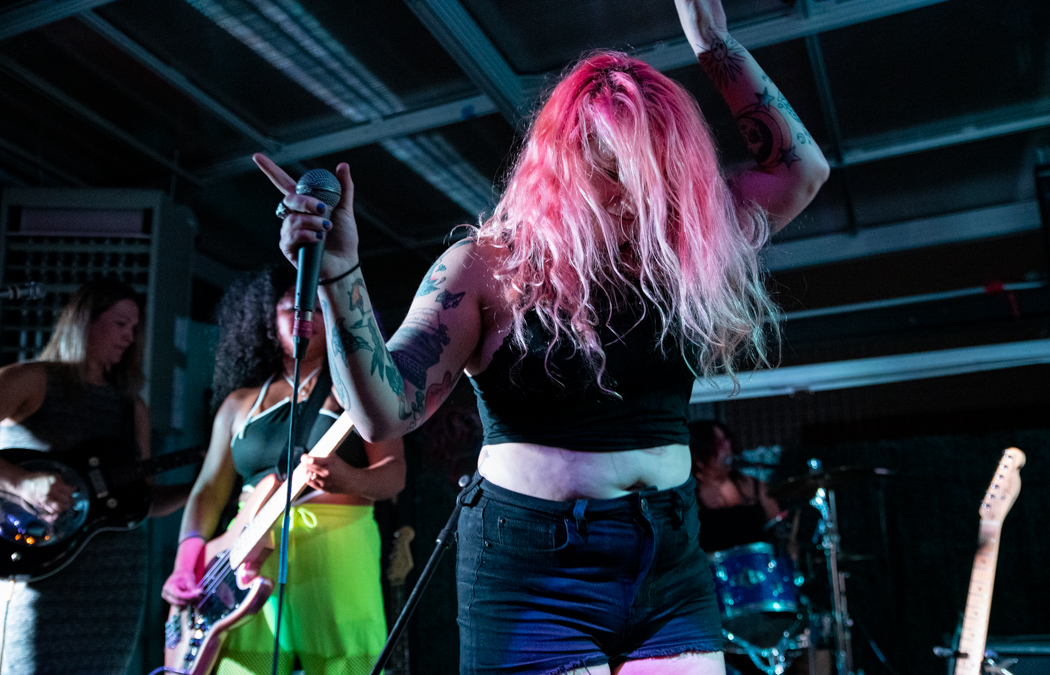 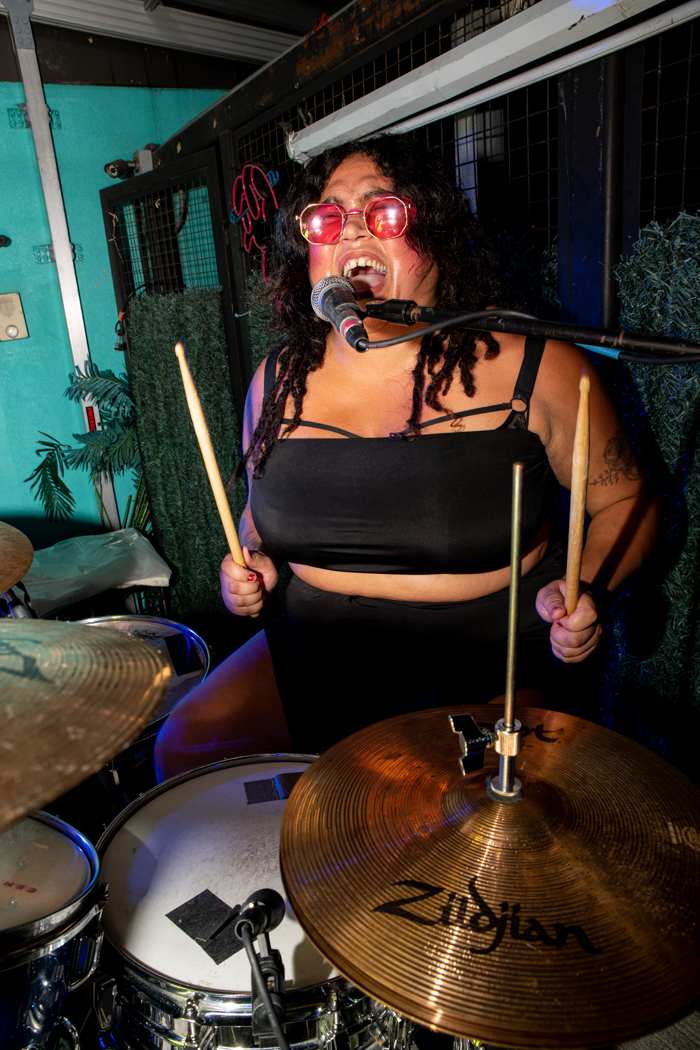 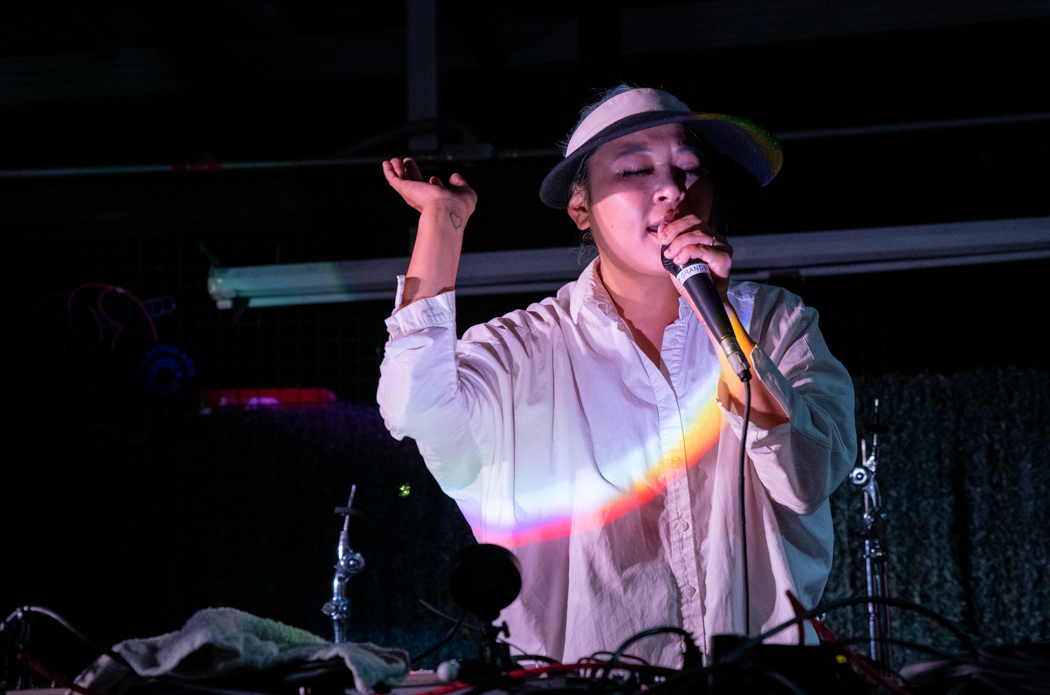 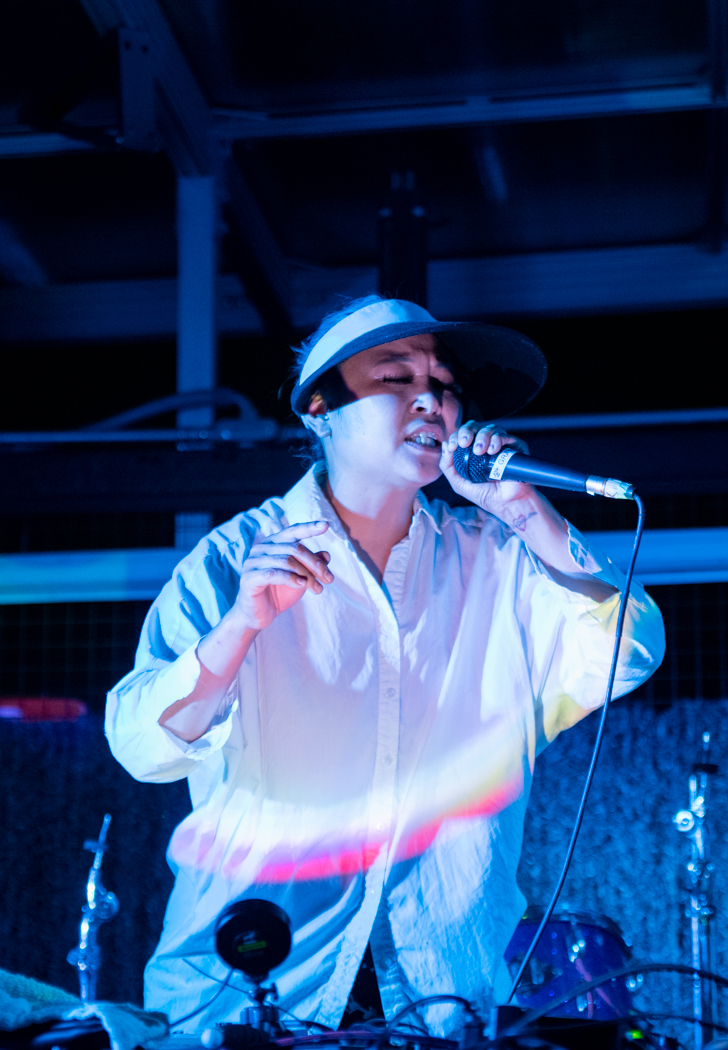 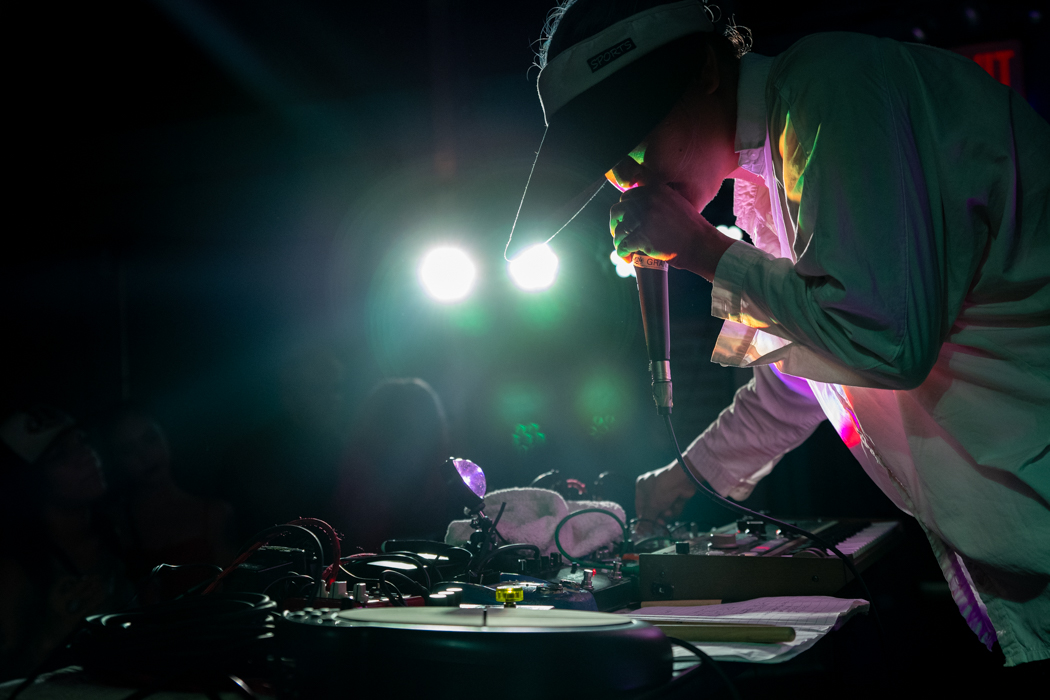 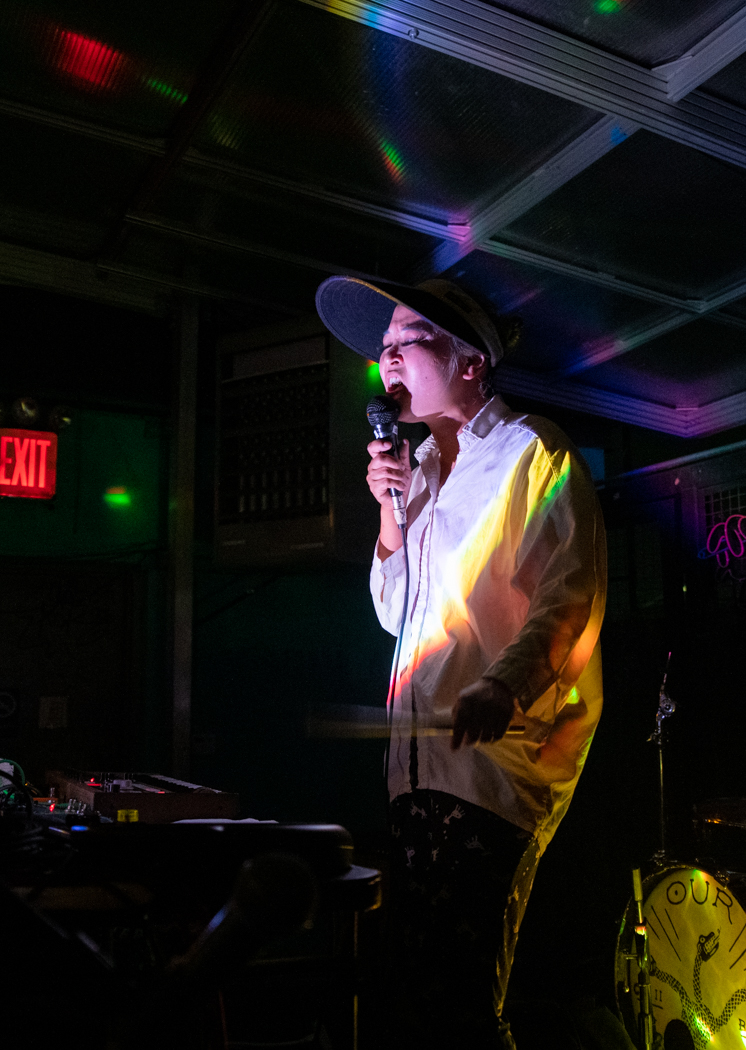 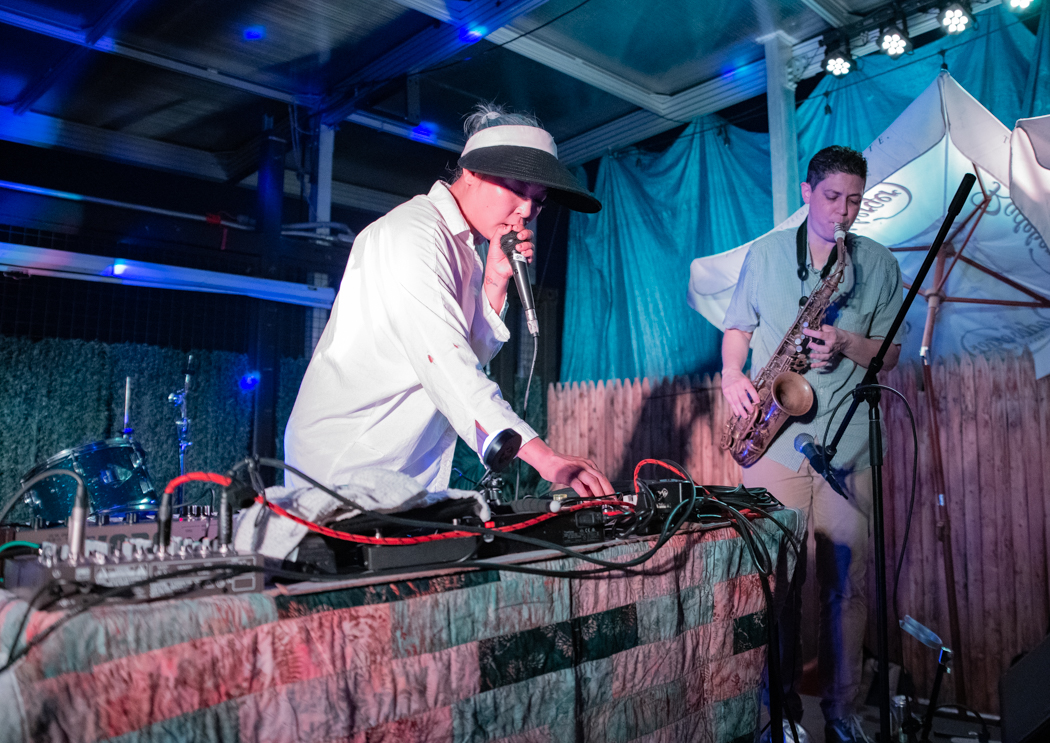