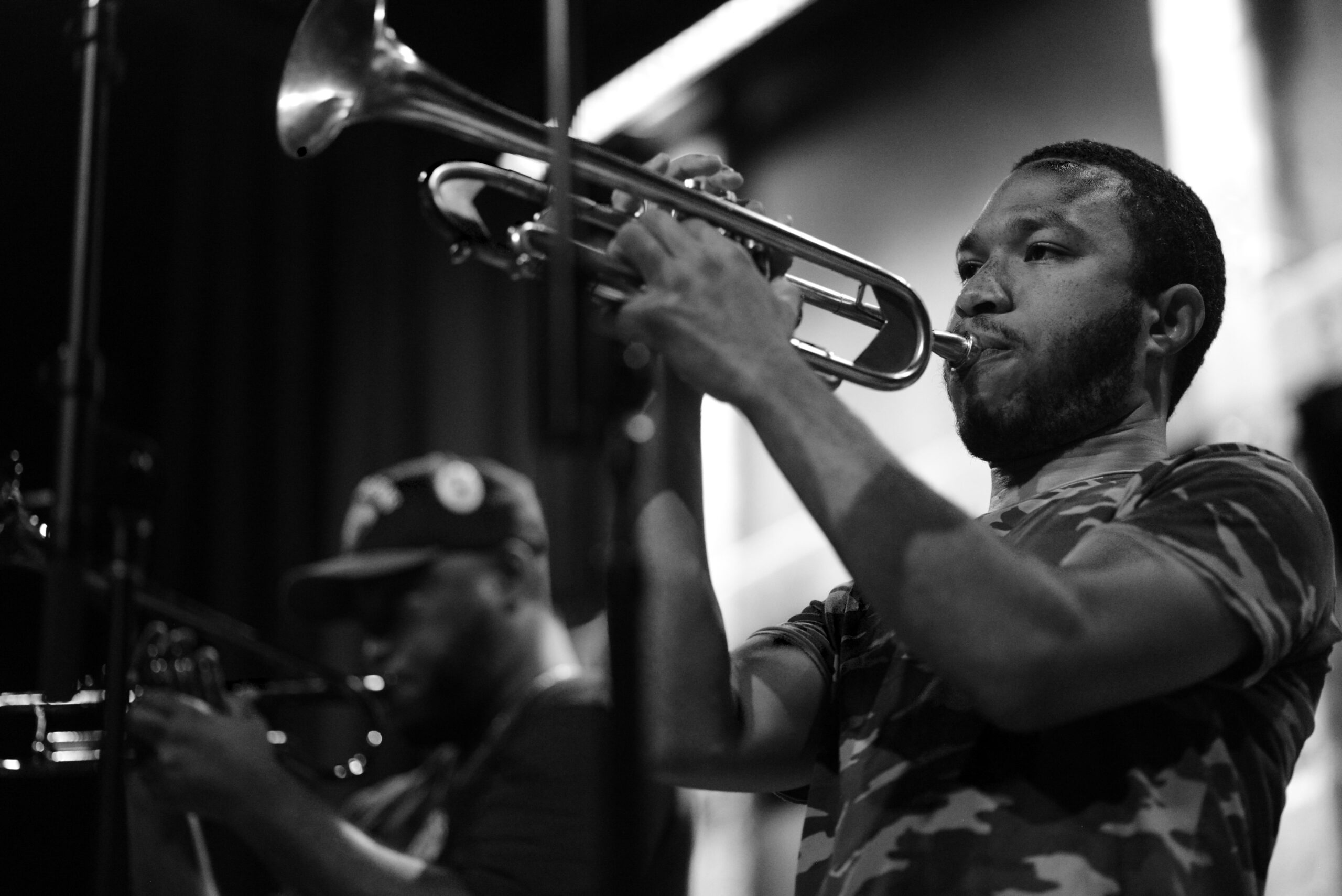 To quote Monty Python, “and now for something completely different.”  We here at FTA like to mix it up sometimes and yes, even cover things outside the punk/indie/rock realm, so we very are happy to feature one of the stalwarts of New Orleans’ music scene, Rebirth Brass Band. Unexpectedly, I had a free Friday night so while perusing what was going on, I happened to see that Rebirth were playing at the newly opened City Winery along Manhattan’s Westside Highway (OK I’m showing my age, since it’s not really called that anymore). What a pleasant surprise!

Fortunately, the monsoon like thunderstorms were finished passing through before I had to head in. I’d never been to this new City Winery so I wasn’t all too sure what to expect. I was pleasantly surprised to see that the new room is a vast improvement of their former space on Varick Street. It is a much more open space, with great sight lines from almost everywhere and none of the annoying support poles blocking your view altogether. That being said, its still a supper club with nothing but tables throughout the room. This of course seemed like less than an ideal arrangement for a band whose (arguably) biggest song is called “Feel Like Funking it Up”

The boys in the band hit the stage totally informally, one at a time, no fanfare, not much of a response from the crowd (many of whom were still eating dinner), and certainly no introduction. But once the first notes of their take on the legendary Fats Domino’s “I’m Walking” started up, the pale which was hanging over the room immediately lifted and people started swaying and bouncing in their chairs.  By the time the band got to “We Come To Party,” the crowd was on their feet second stepping right along with the band.

I’ve seen Rebirth more times than I can count over the years and no, this wasn’t the best show I’ve seen from them. One would have to hit The Maple Leaf in New Orleans on any given Tuesday night to experience THAT level of Rebirth majesty. But I’m not going to lie, this was a great show. You go to see Rebirth to feel good, to forget your worries and problems, you go to dance and be happy. To that end Rebirth certainly lived up to their end of the bargain. Now if there was only somewhere in Manhattan to get beignets and cafe au lait in the middle of the night…. 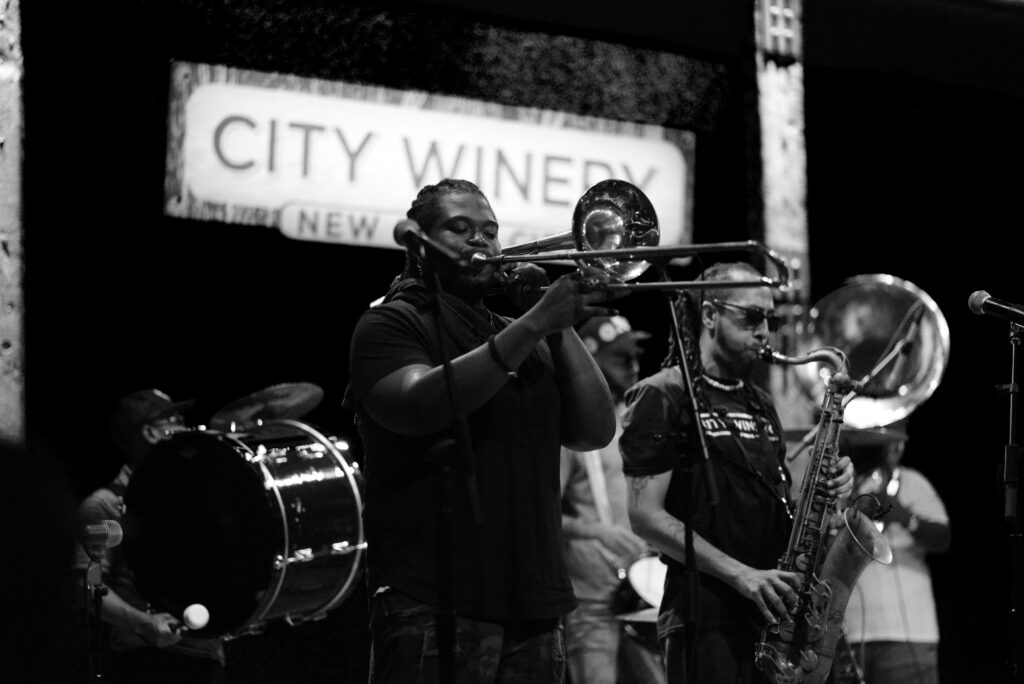 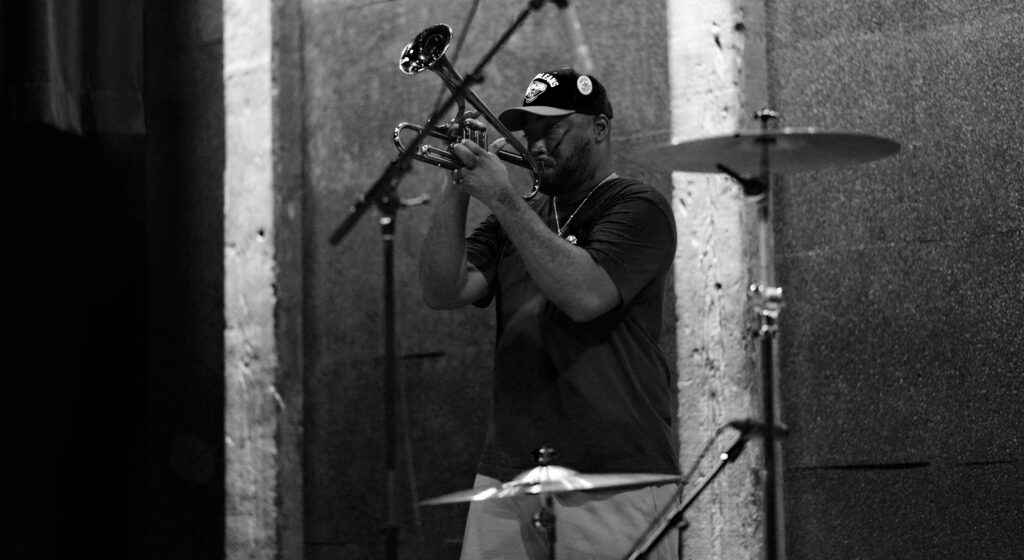 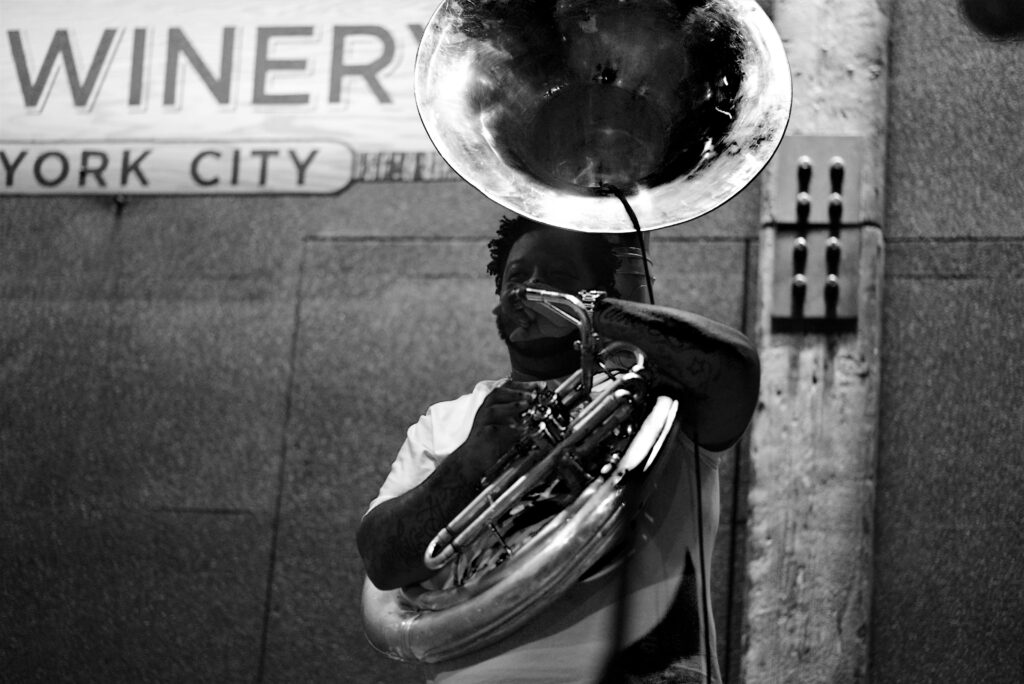 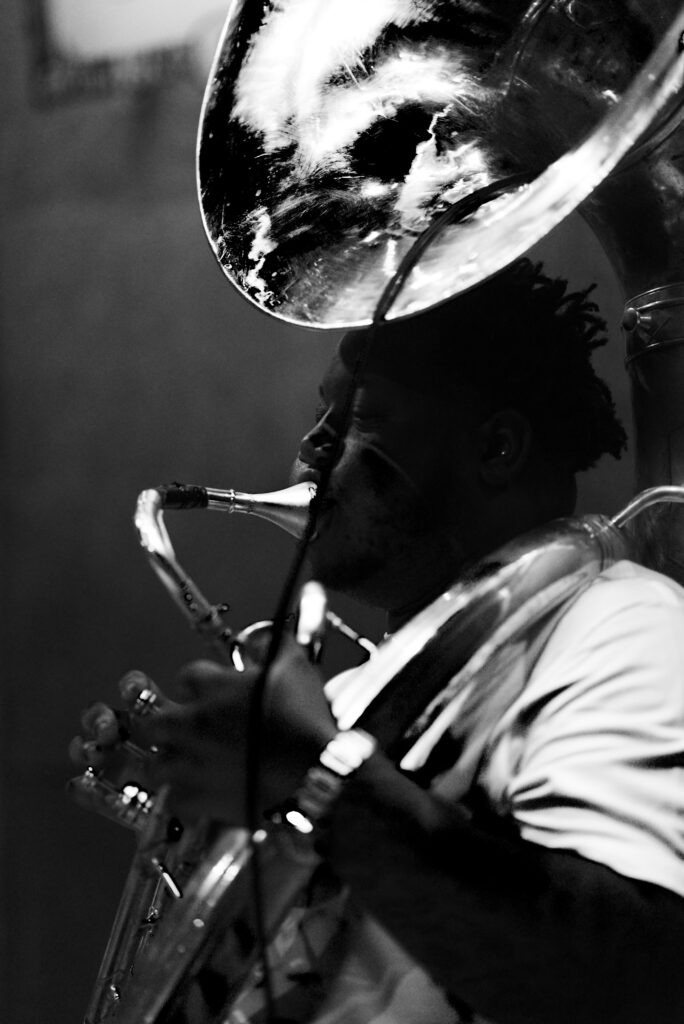 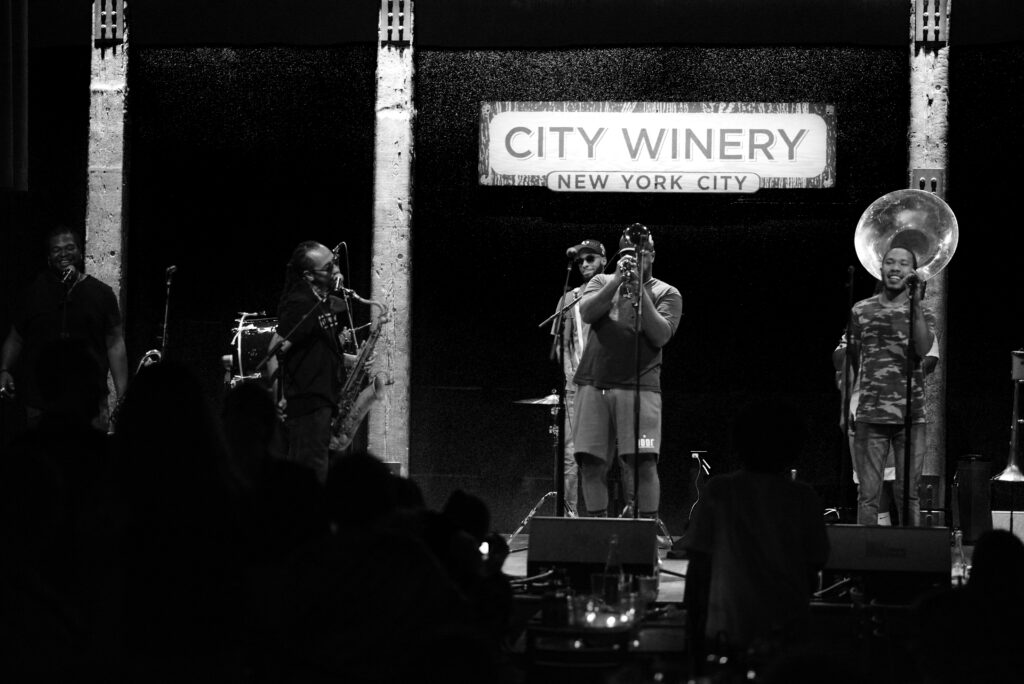 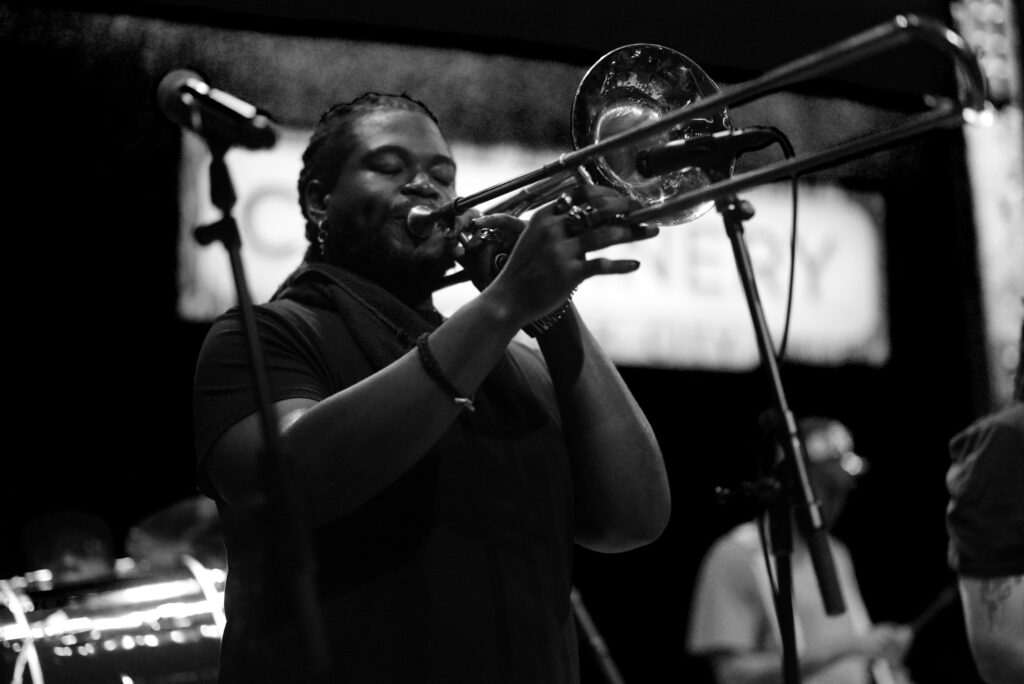 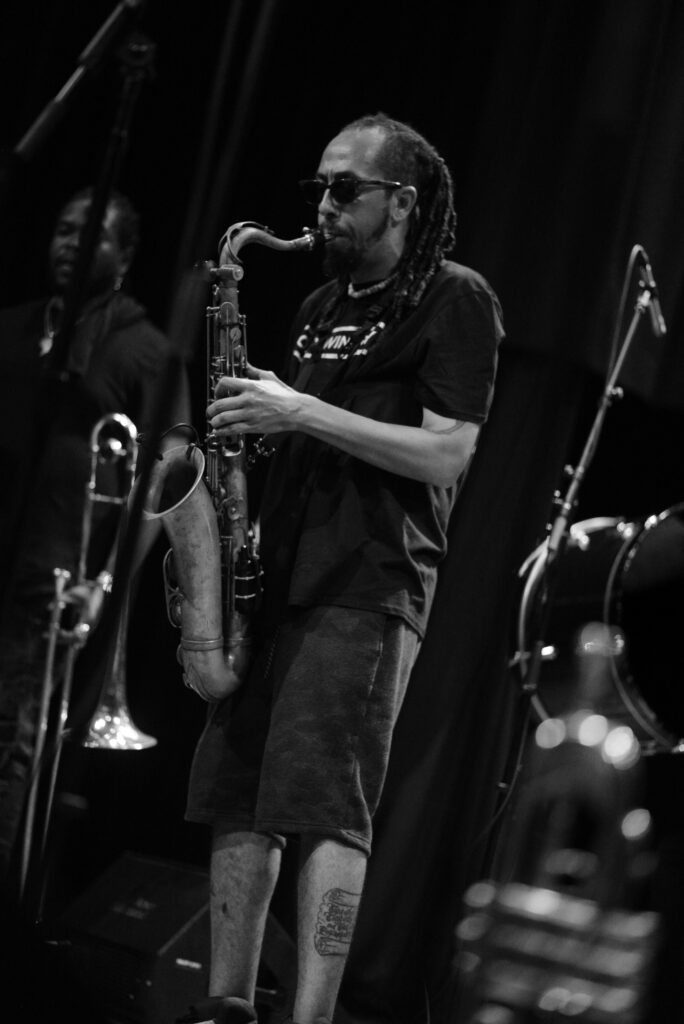 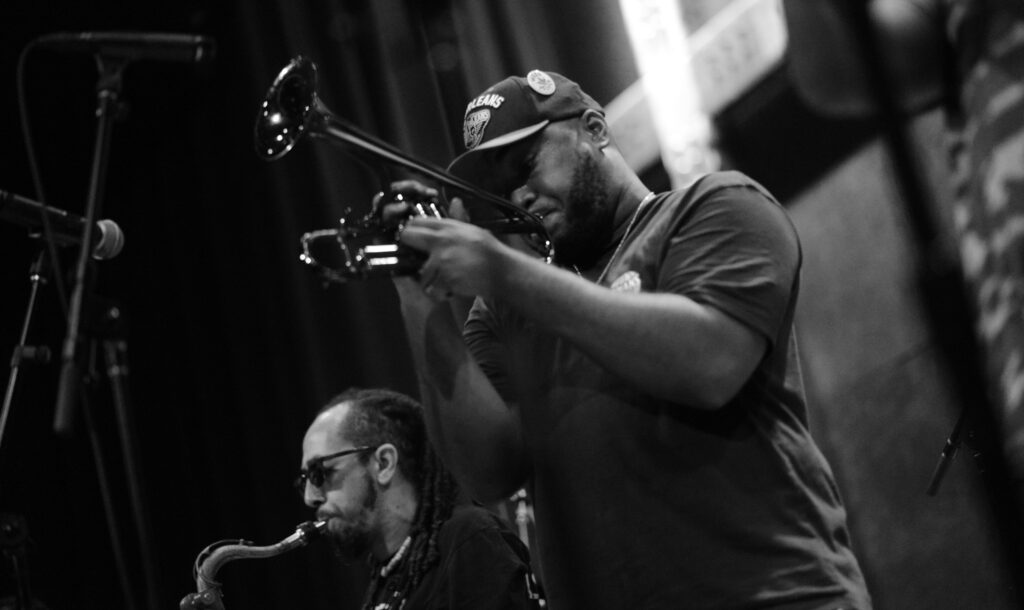 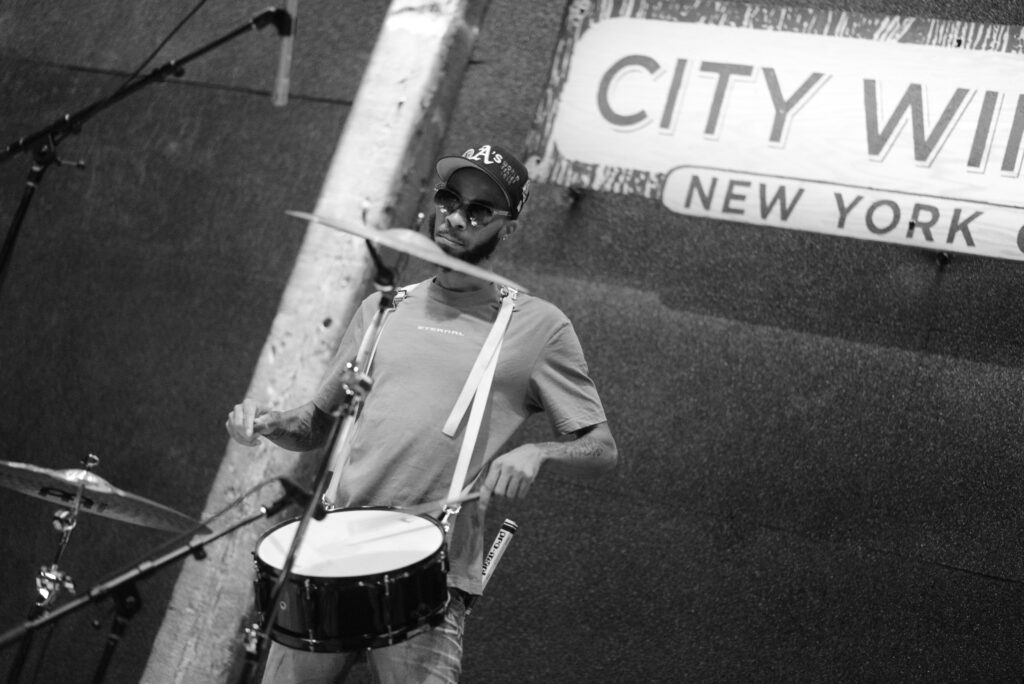 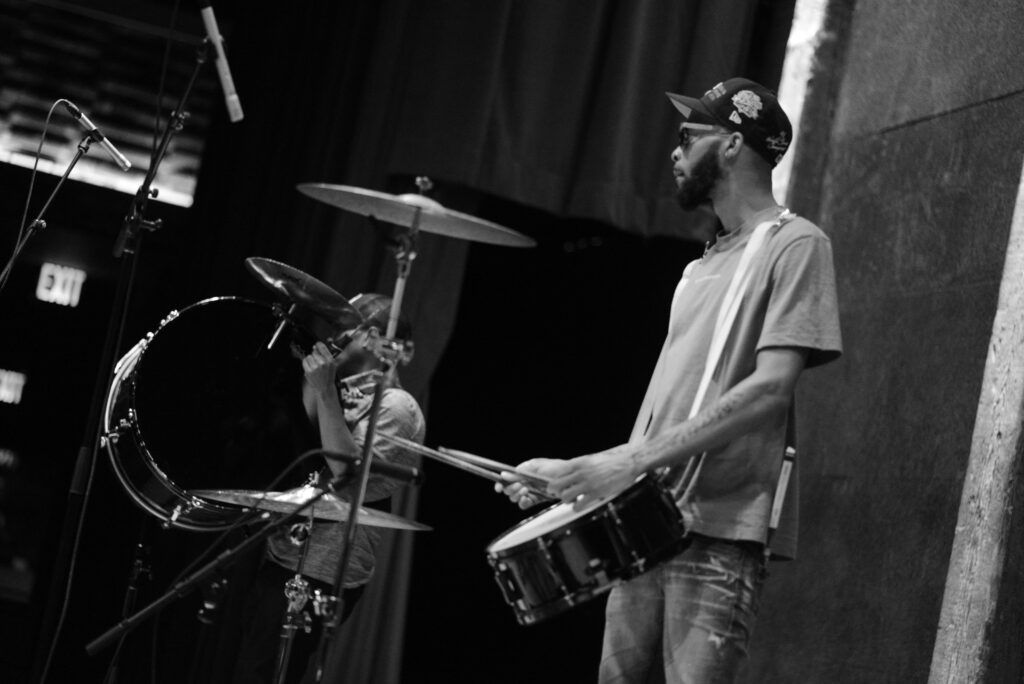 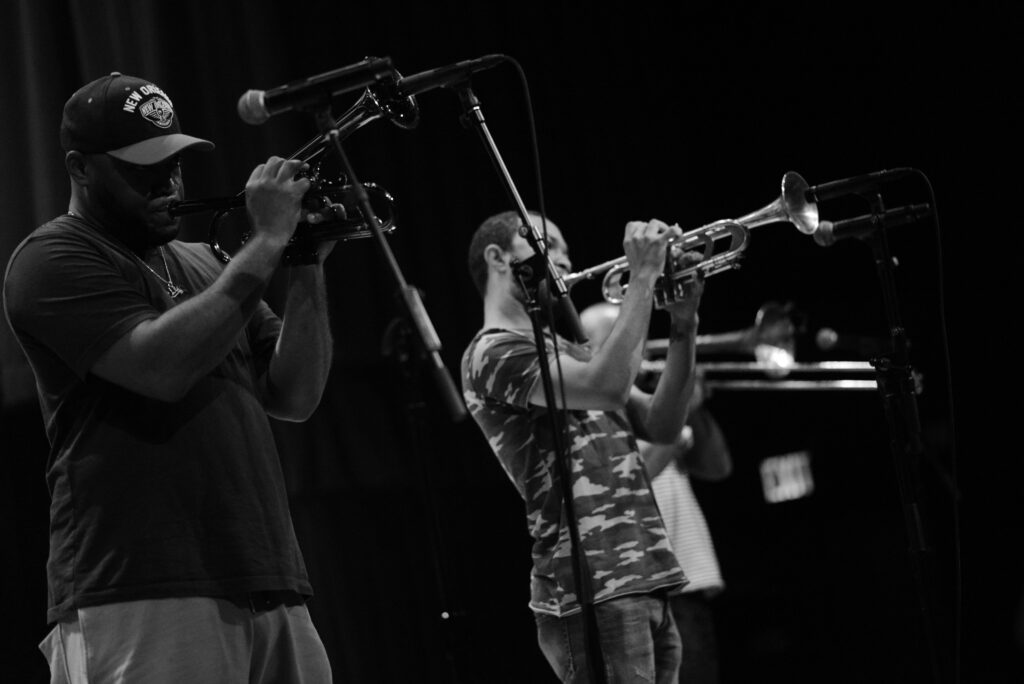 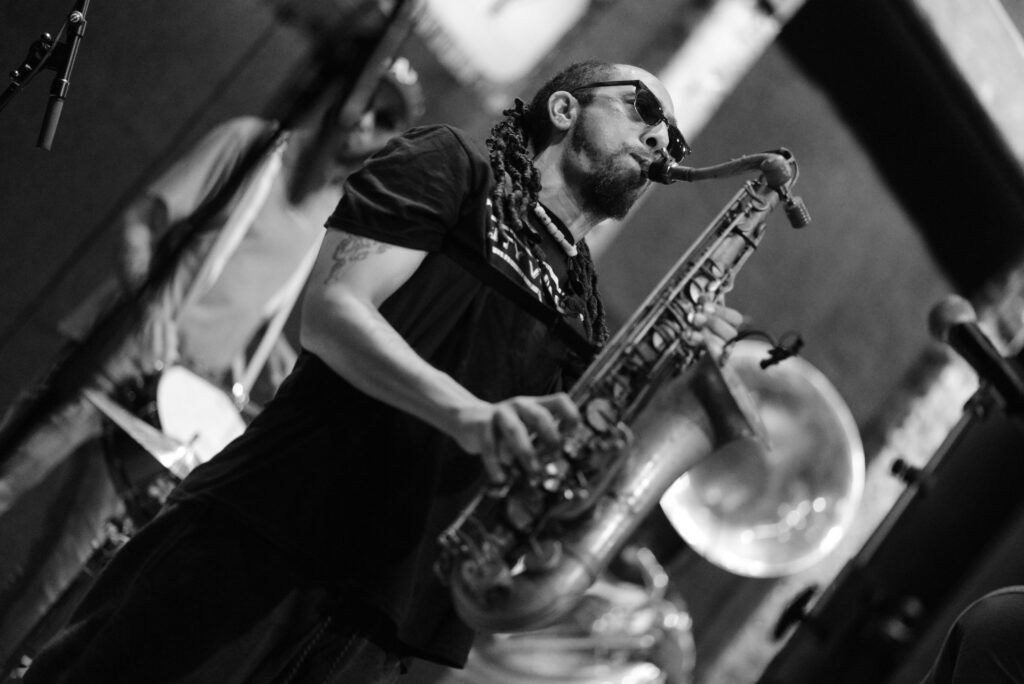 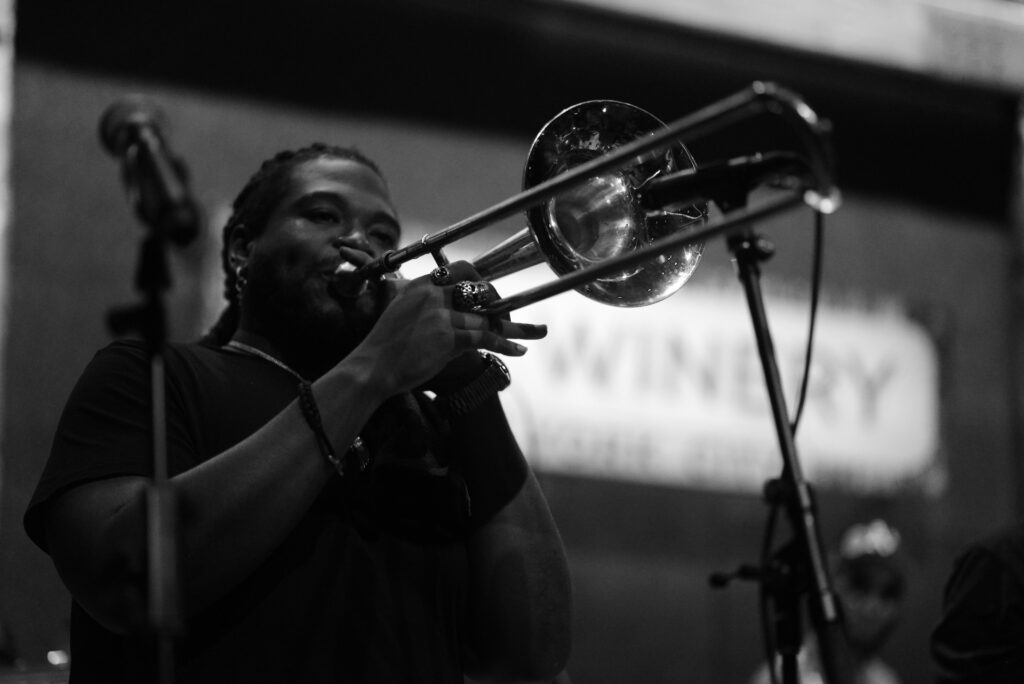 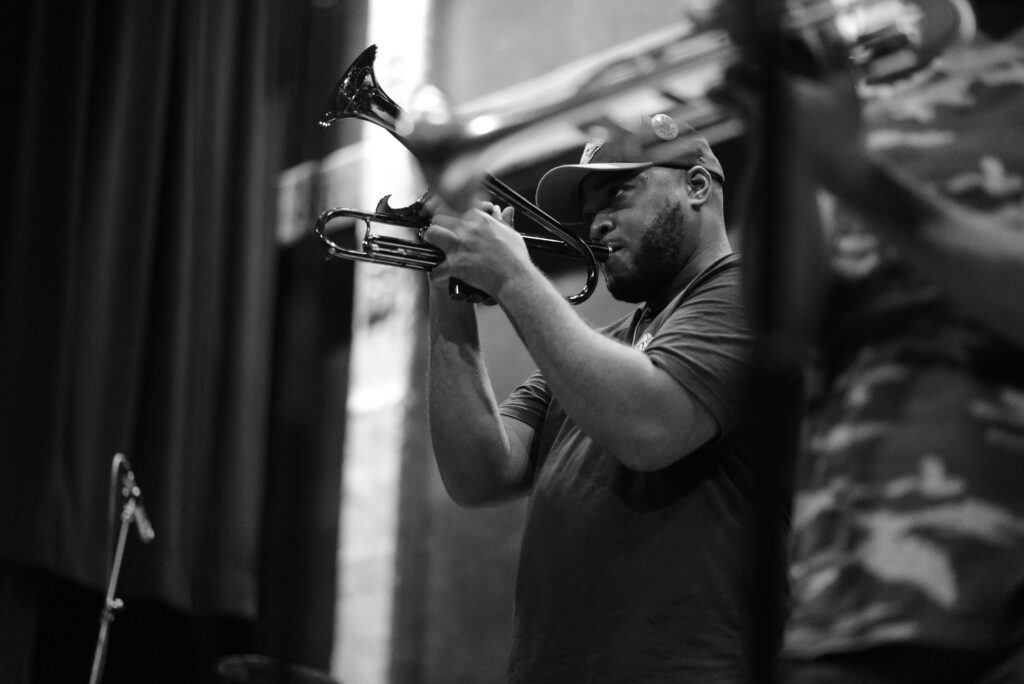 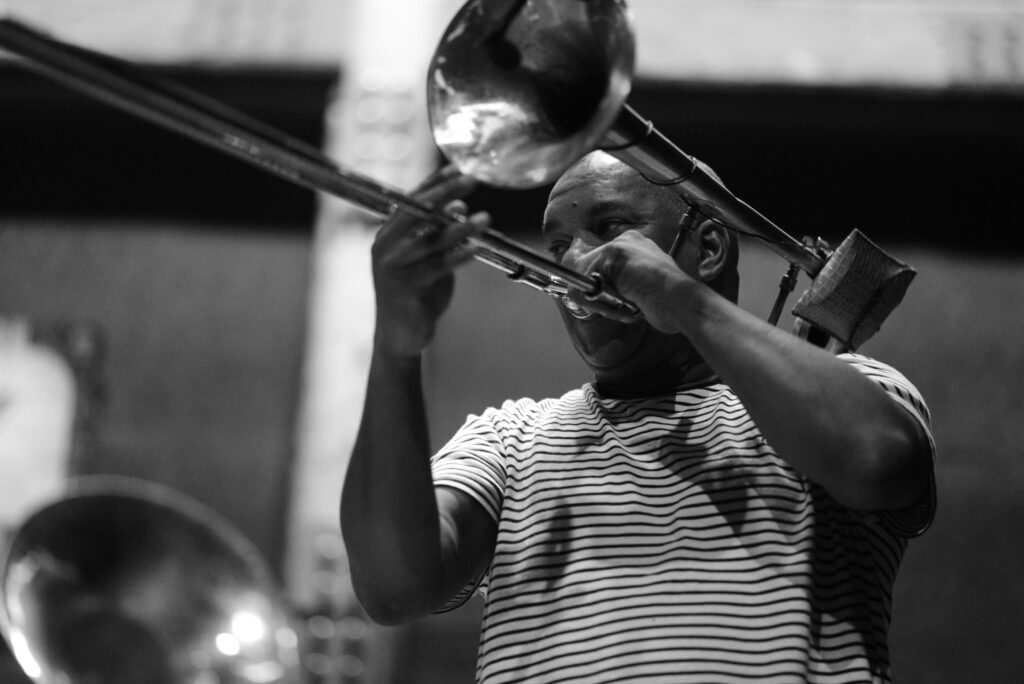 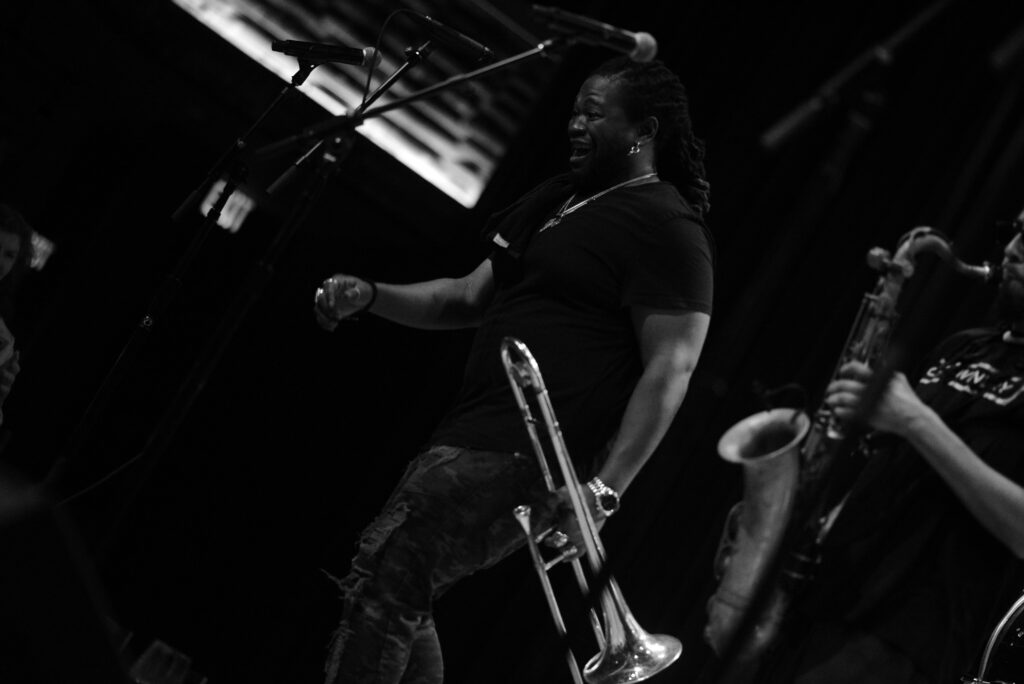 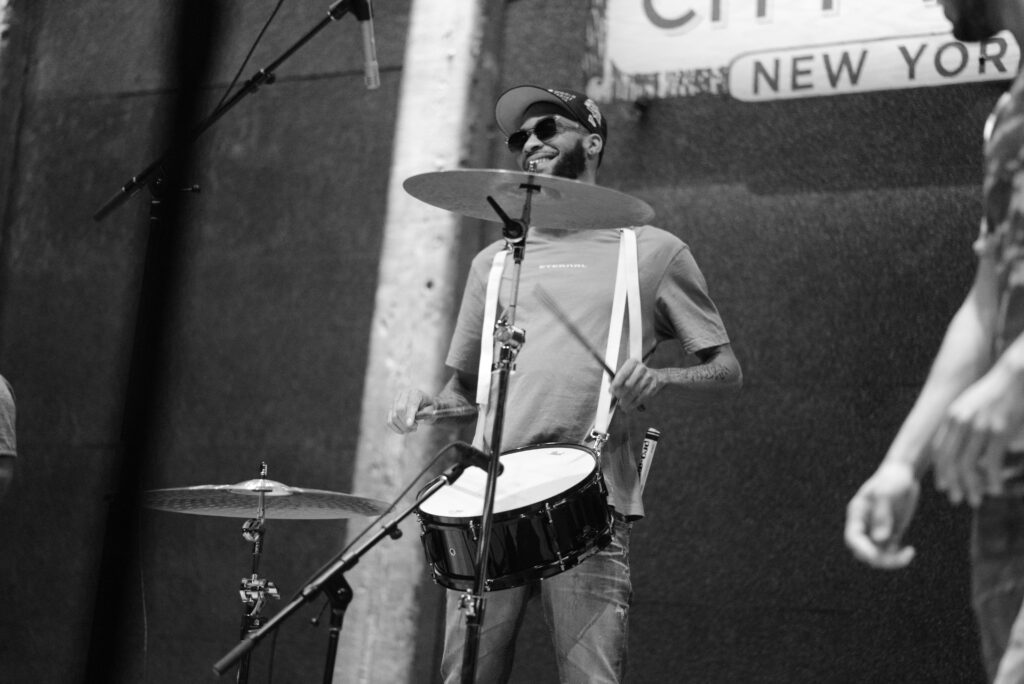 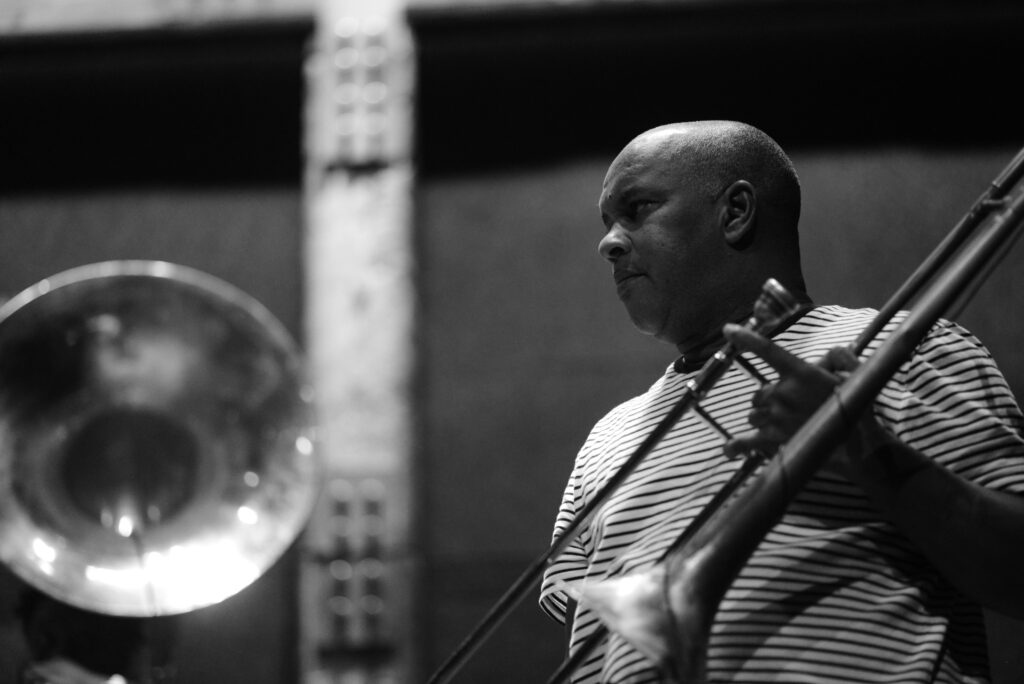 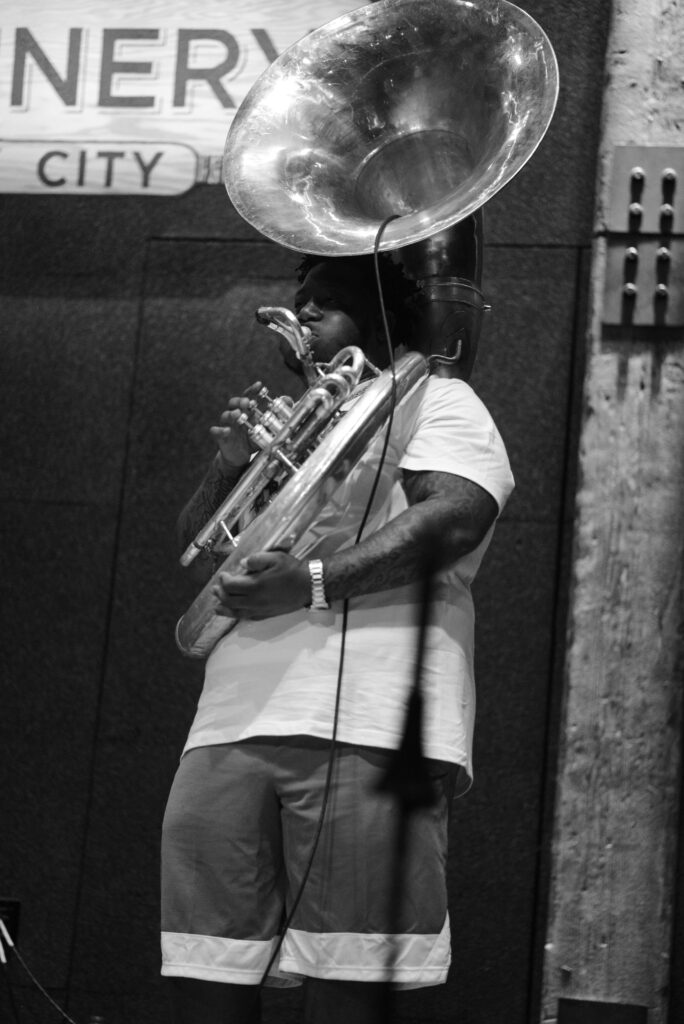 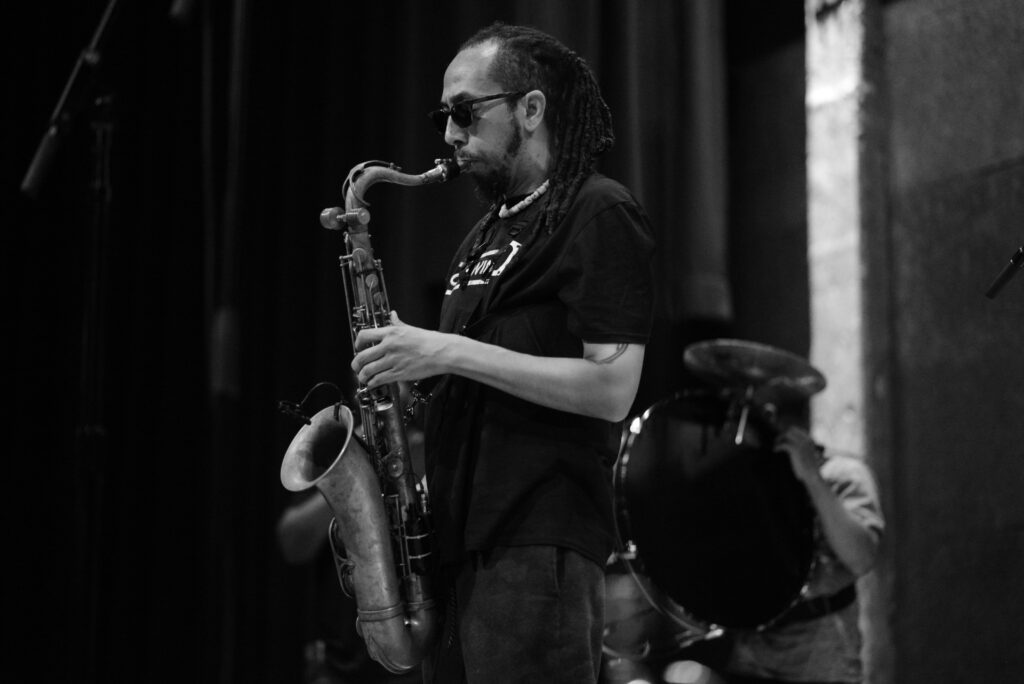 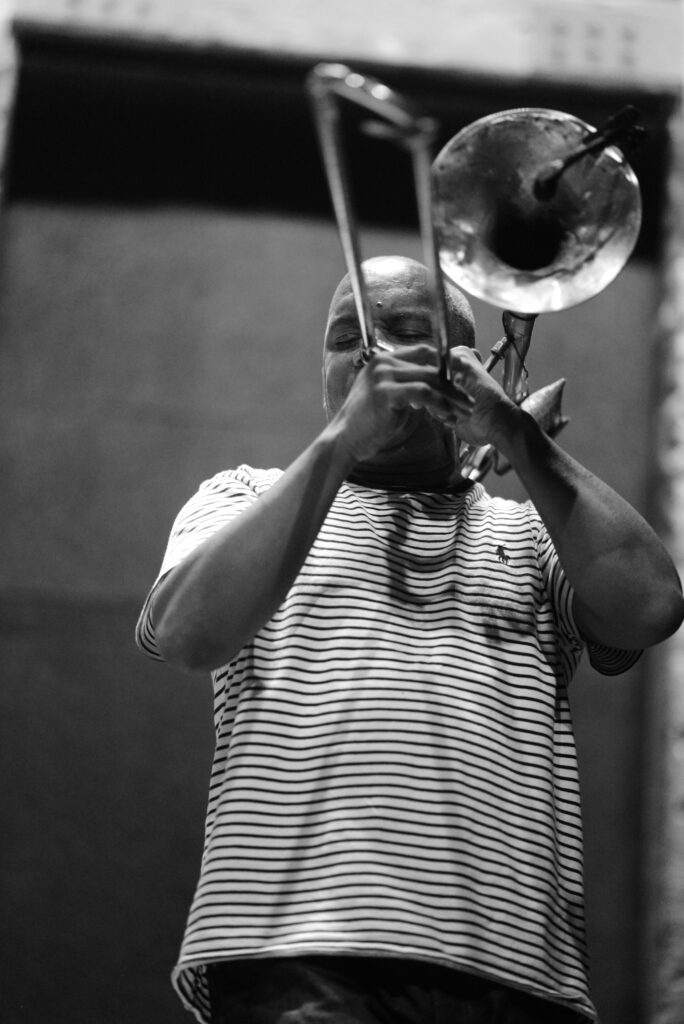