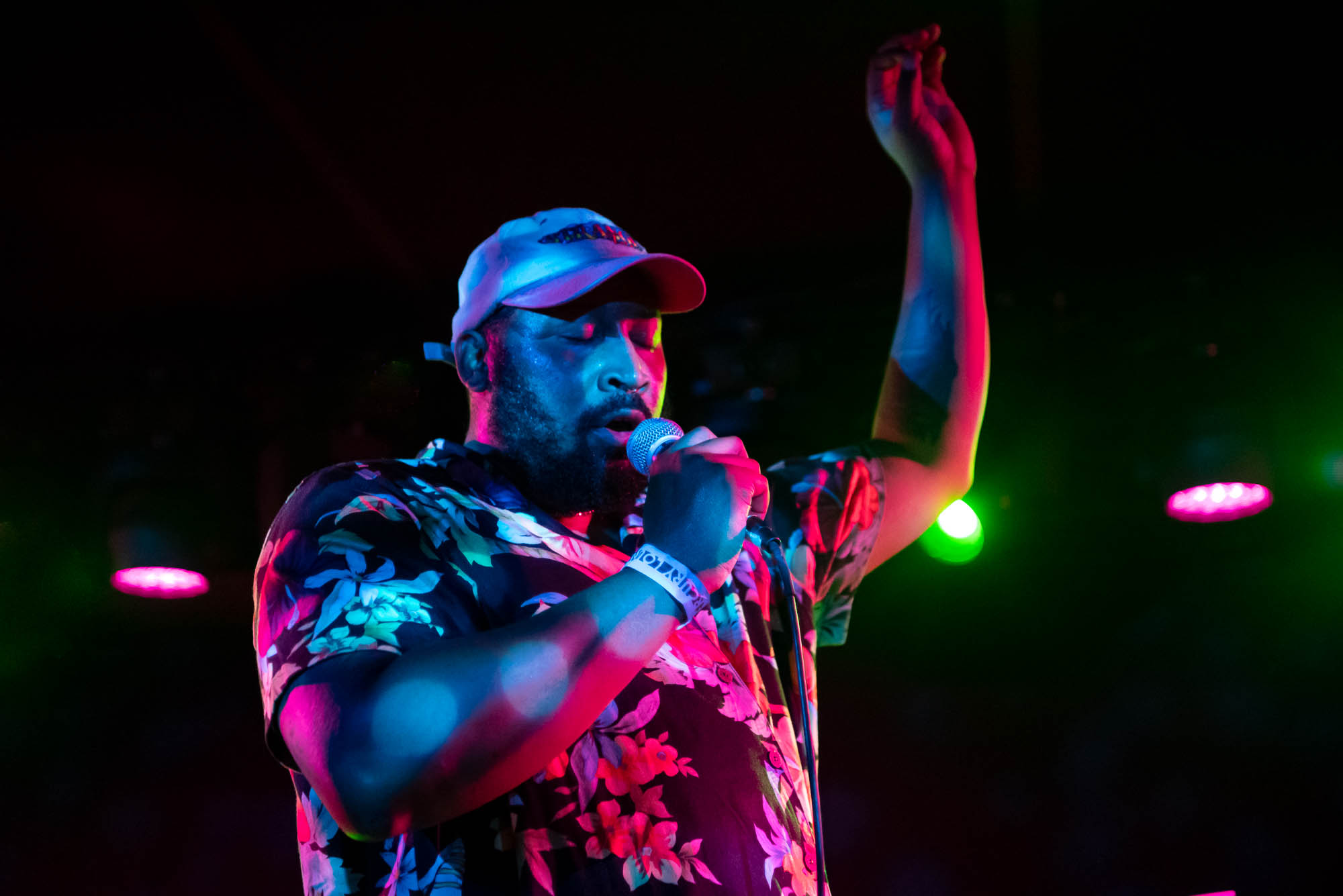 One of the final acts I saw in 2020 before large gatherings were banned in New York to help stop the spread of COVID-19 was Bartees Strange. He took the stage at The Sultan Room just before the headliner, Fusilier, and performed the day before his EP, Say Goodbye to Pretty Boy was released. Fast forward to over a year later, his debut album, Live Forever, is over a year old, he’s toured with Phoebe Bridgers, did a Tiny Desk performance for NPR, performed at festivals, and is now headlining shows of his own.

Strange booked two consecutive concerts at Mercury Lounge that were a part of Governors Ball After Dark, and both sold out. The first one occurred at 7PM on Thursday, September 23rd, while the second show began immediately after the first. The weather forecast predicted rain beginning in the evening and I’m grateful that I showed up to Mercury before it started pouring.

The duo known as Bathe (Corey Smith-West and Devin Hobdy) took the stage at 6:40PM, performing a set of their R&B songs and included a cover of Jai Paul’s “All Night (Unfinished),” a song they shared that inspired them to start the group. We were also treated to songs from their upcoming sophomore album called Bicoastal such as “Bolero,” which was dedicated to their parents, and two singles, “Sundress” and “Pull Up.” Those who had tickets to the second Bartees Strange performance of the night had an opening set from Hannah Jadagu. 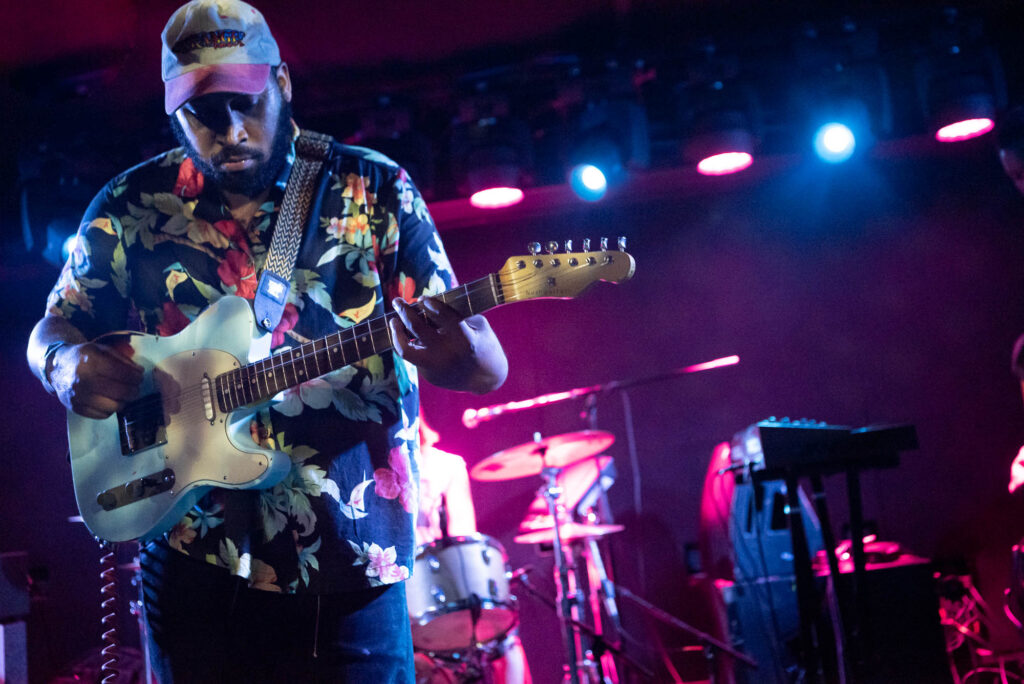 Bartees Strange’s first set began at 7:30 and he seemed to be elated throughout the performance. His set began with a song from Live Forever (“In a Cab”) and then spent the next hour playing songs both old and new, including a track that premiered earlier in the day, “Weights.” During “Flagey God,” the crowd loudly sang along with the chorus for Strange to happily declare, “y’all are sick!” after the song ended. After a two song encore, the concert ended and the venue had to clear the crowd to get the space ready for the second show.

Bartees Strange’s next performance in NYC will take place at 2:15PM at Governors Ball at CitiField in Queens on Friday, September 23rd, followed by his return to Brooklyn in late October to open for Lucy Dacus at Brooklyn Steel. It won’t be much longer for him to headline that same stage too.

Scroll down for pics of the show (photos by Edwina Hay) 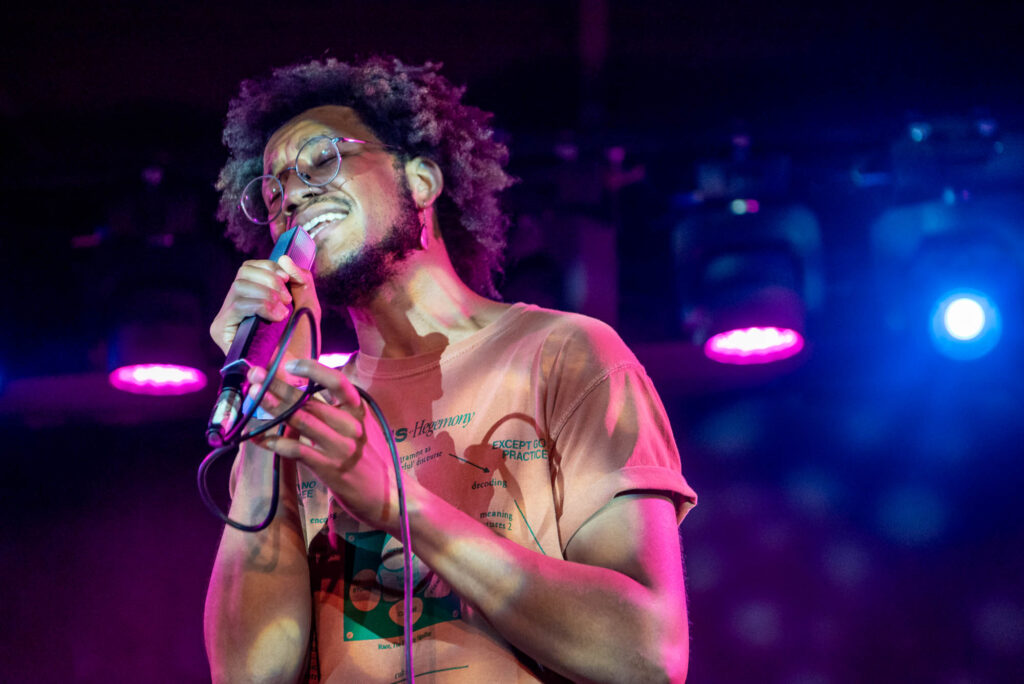 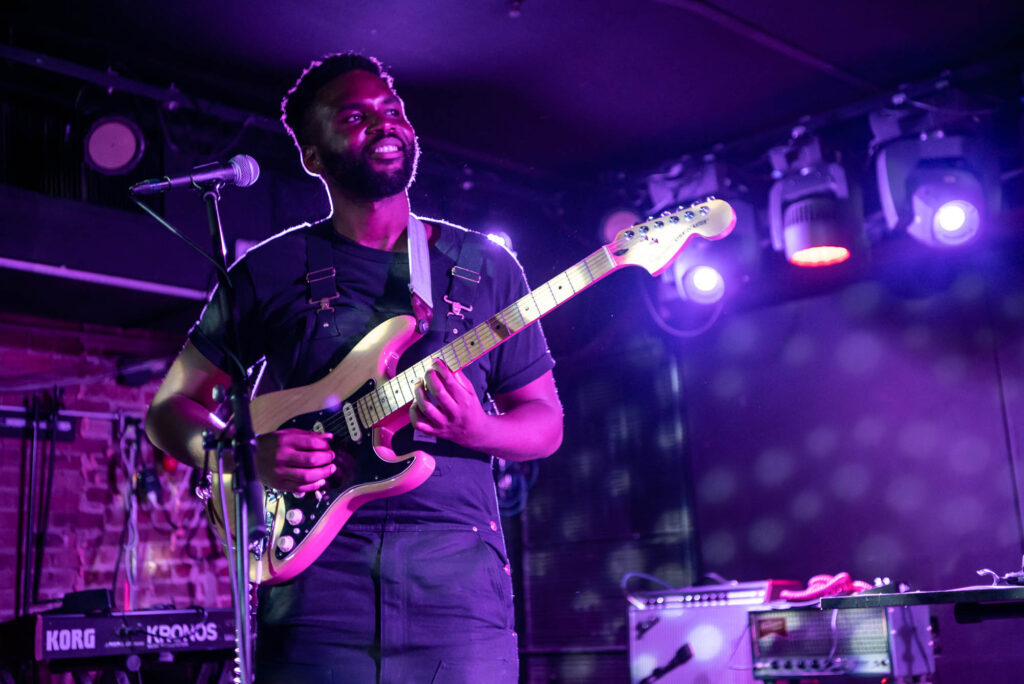 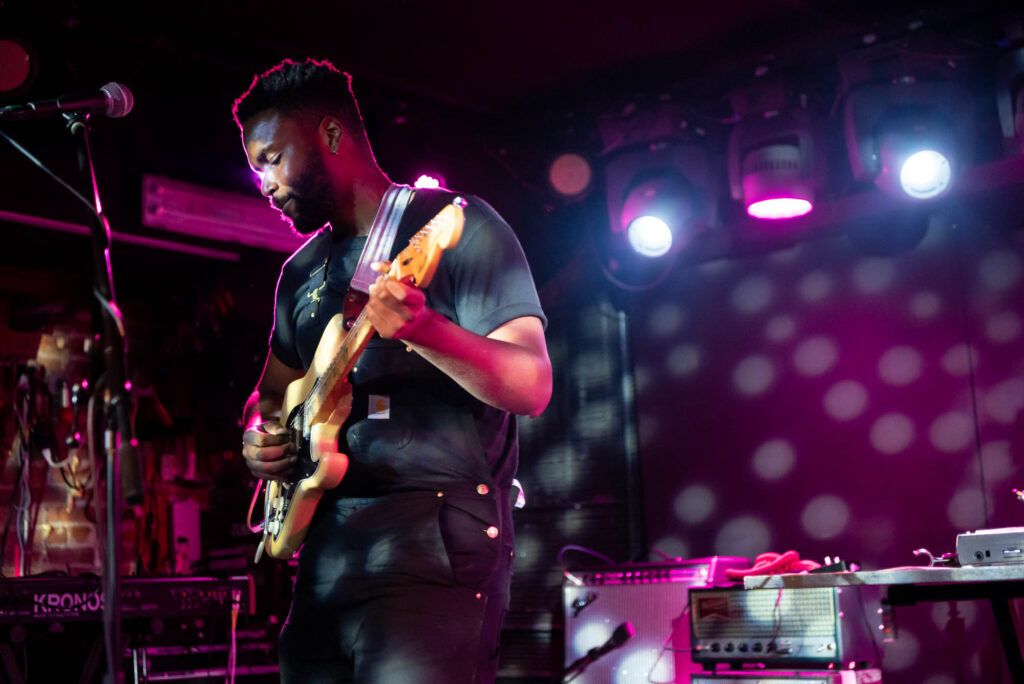 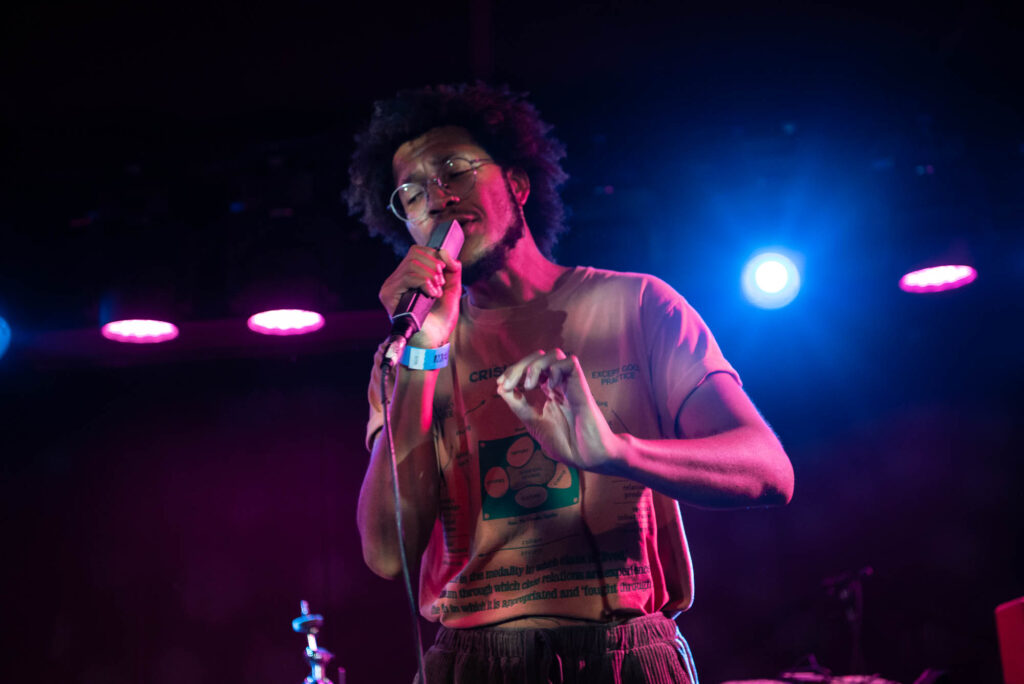 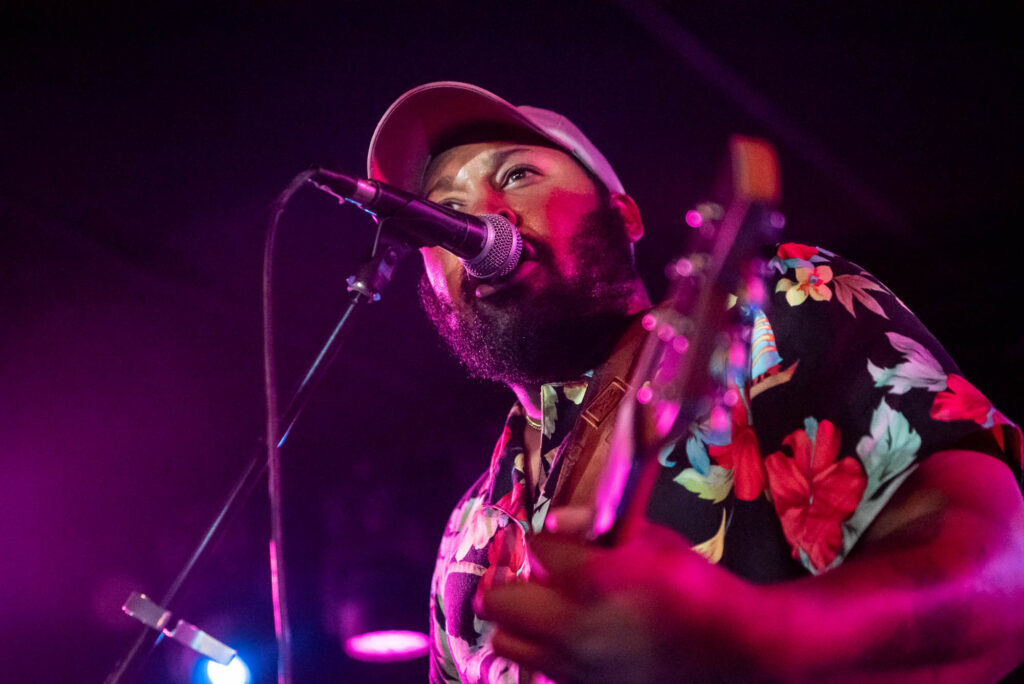 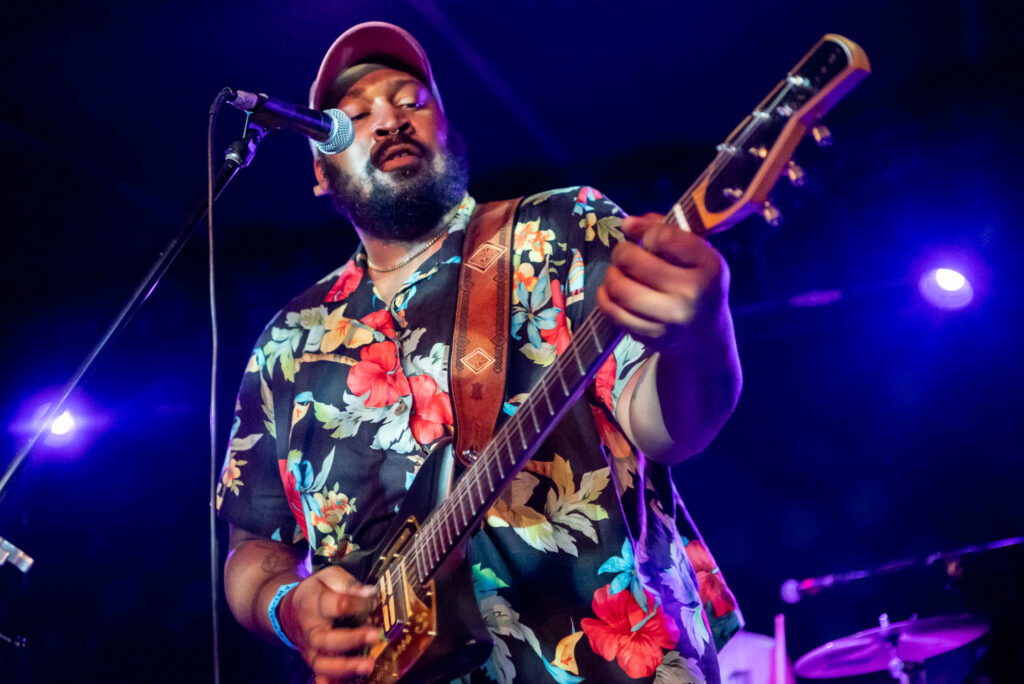 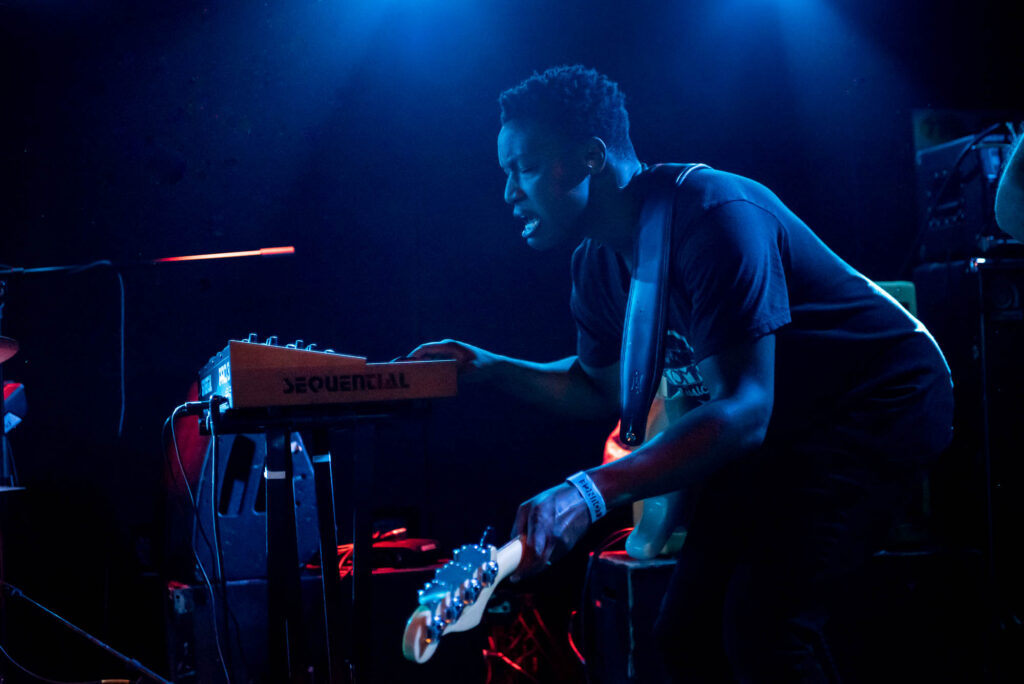 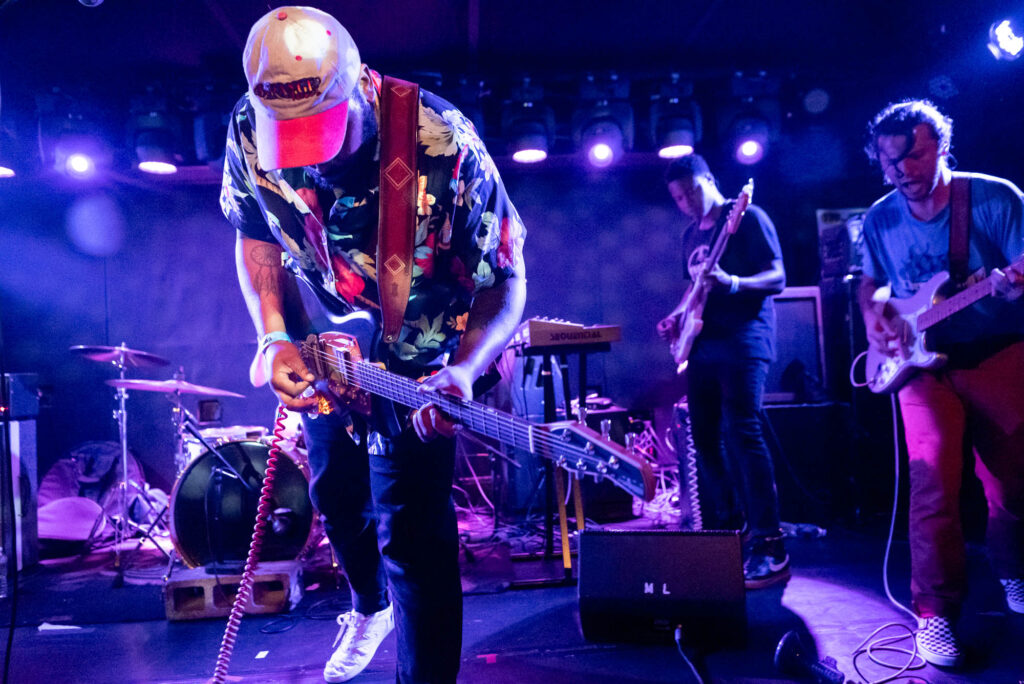 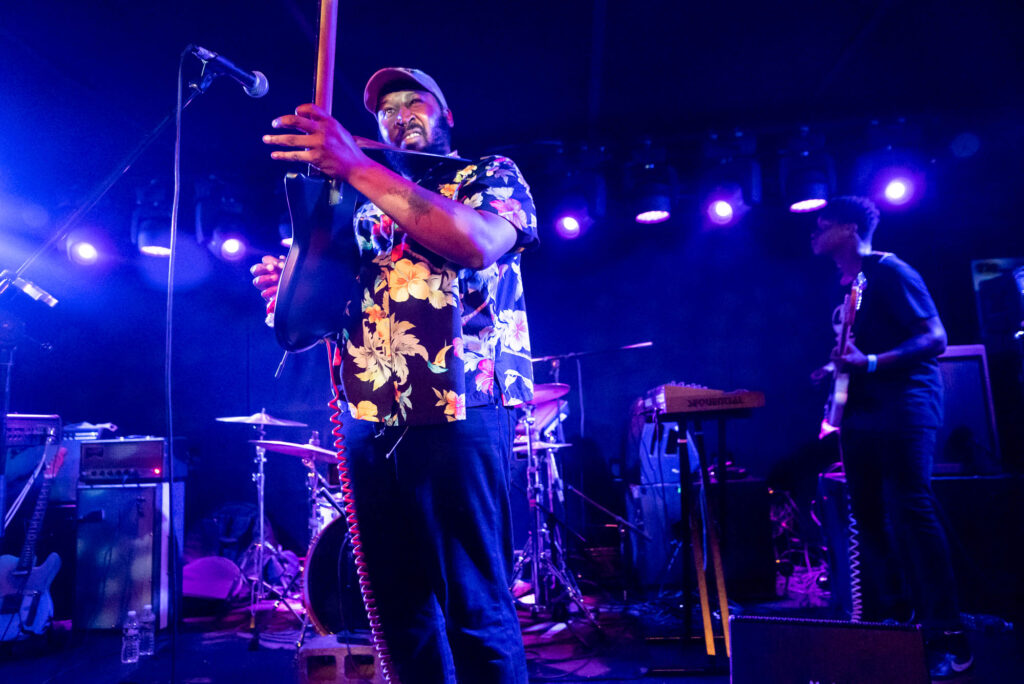 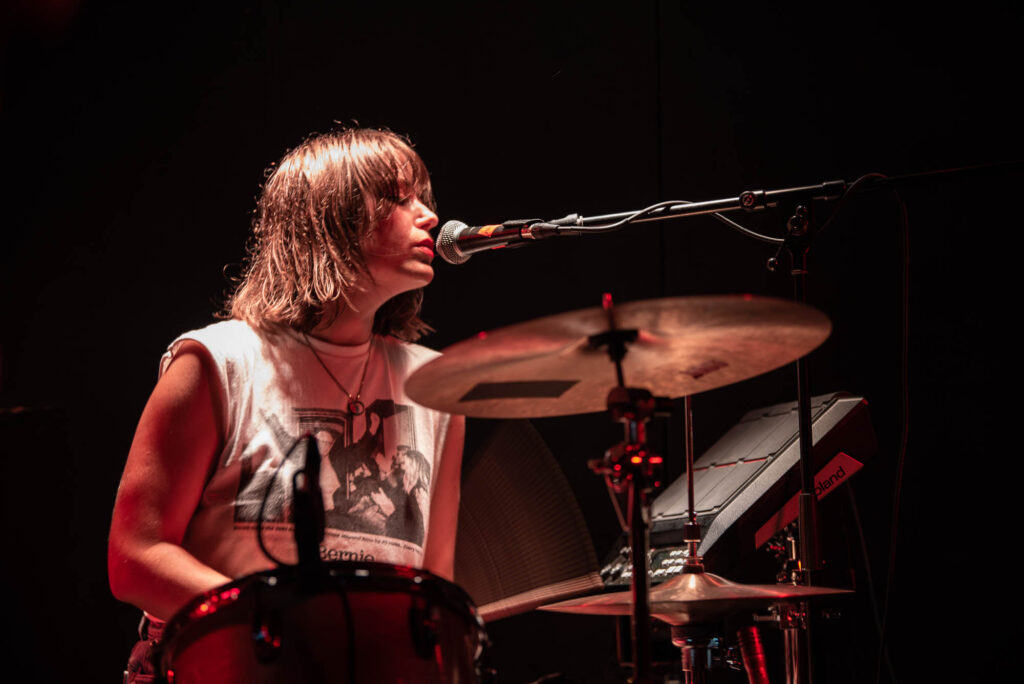 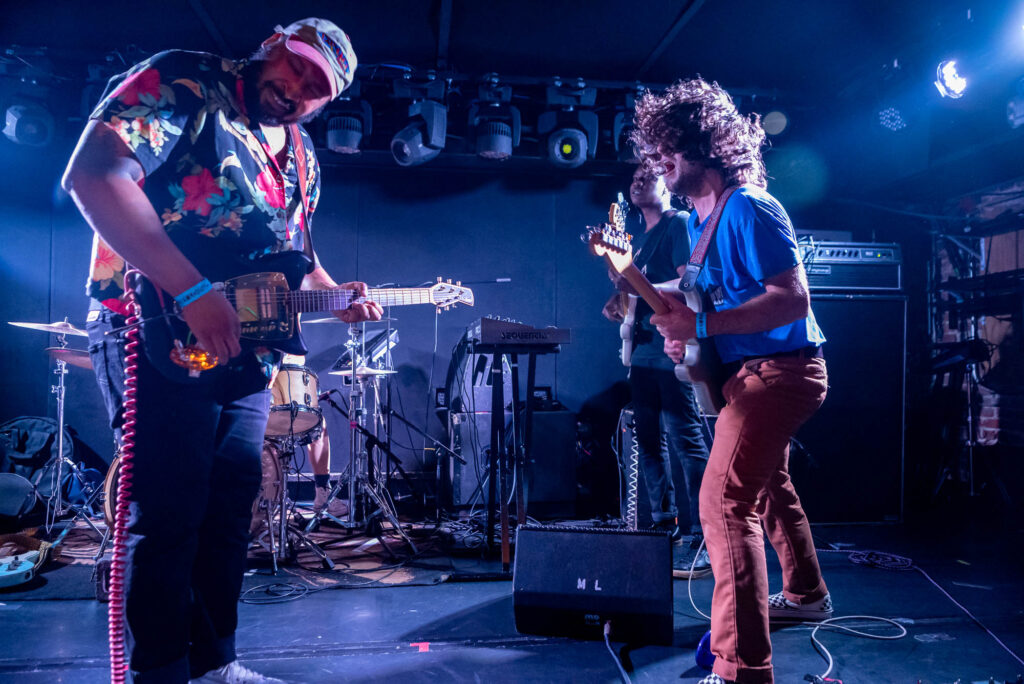 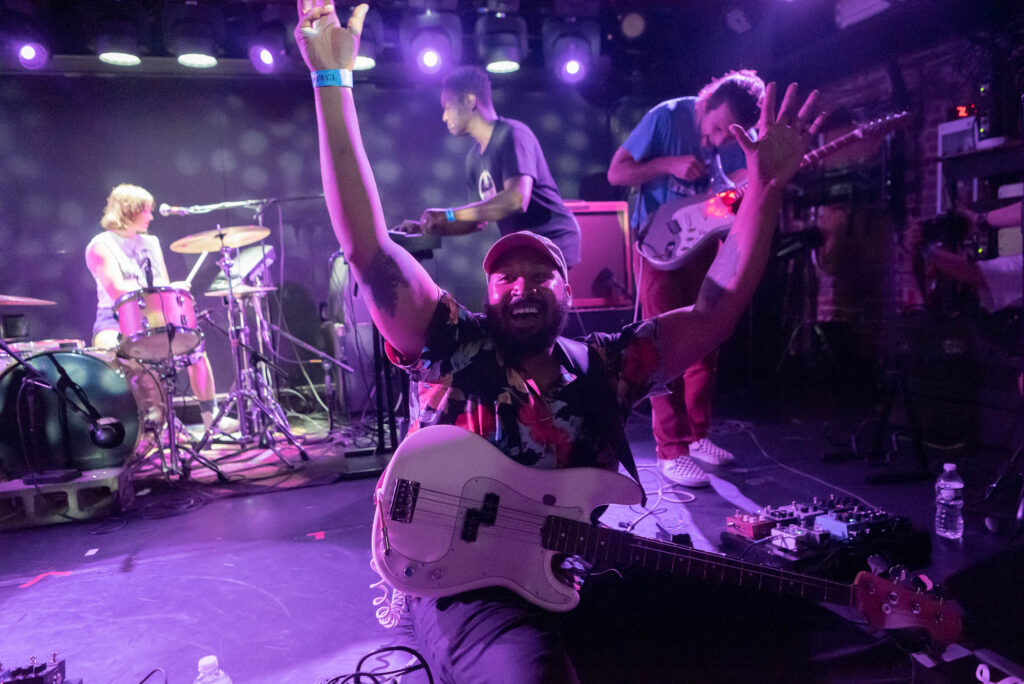 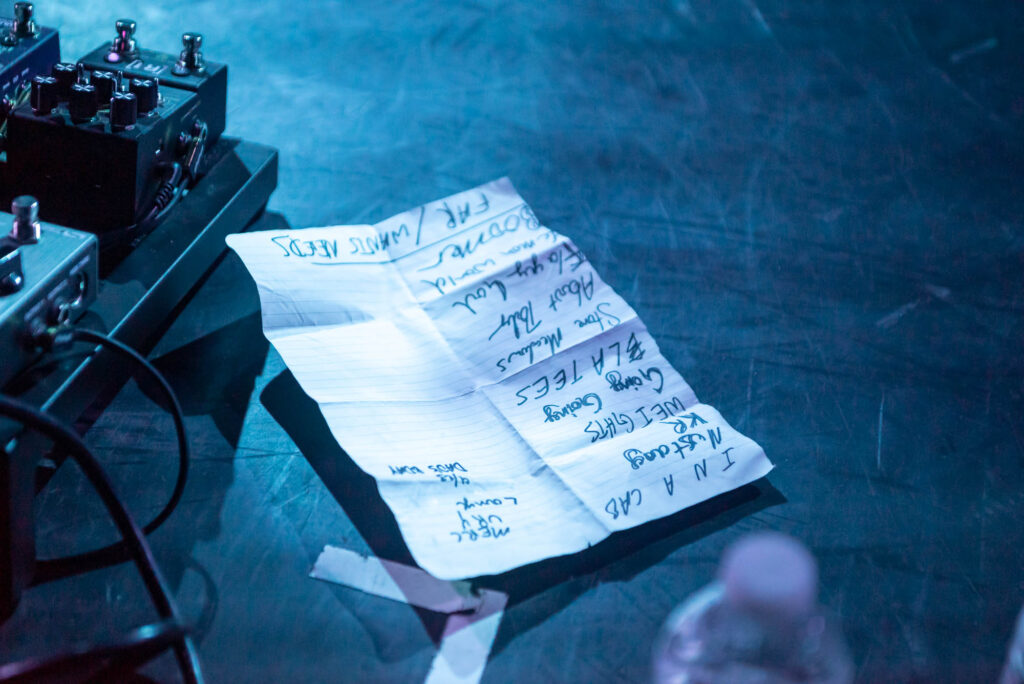