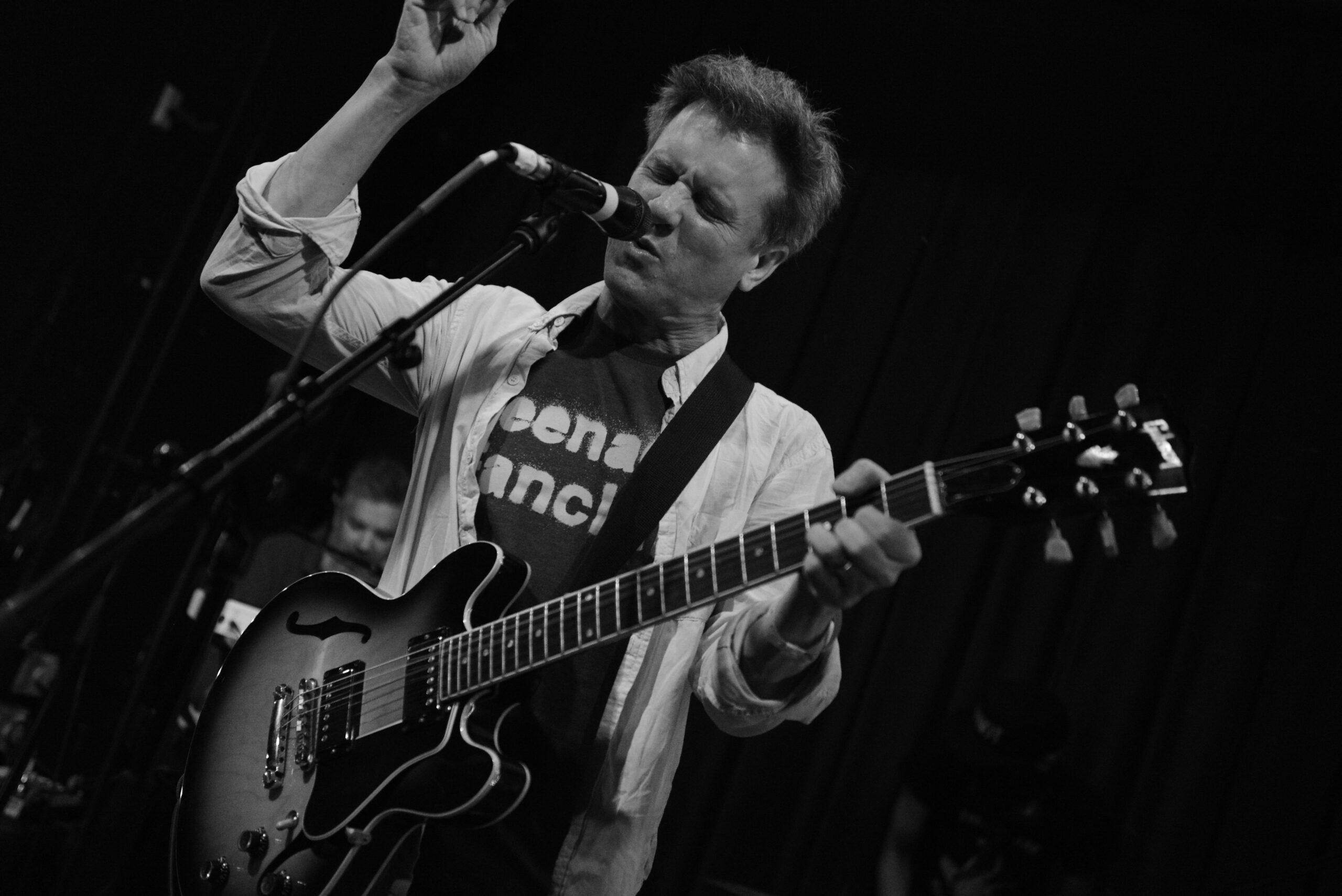 After playing a handful of solo shows for the last week or so, Mac McCaughan kicked off what would be his full band leg of his tour on Tuesday night at Williamsburg’s Union Pool. Joined onstage by fellow Superchunk and Portastatic member, bassist/guitarist Jim Wilbur, along with Matt Douglas on keys, synths and saxophone, McCaughan was clearly enthused to be out on the road promoting his just released solo album, The Sound Of Yourself, which dropped last Friday.

The evening started out with an opening set from 75 Dollar Bill, the brainchild of Che Chen and Rick Brown. Upon taking the stage, my first thought was this is going to be a strange pairing of musical styles but 75 Dollar Bill’s rhythmic and percussive music soon not only won myself over but the rest of the room as well. It took almost no time whatsoever for one to notice feet shuffling, legs moving and heads and shoulders swaying to the grooves coming forth from onstage. The first thing that came to mind as I listened to the interplay of Brown’s box drum and Chen’s guitar was the works of Mickey Hart, specifically his work with the Diga Rhythm Band from back in the mid 70’s. The band clearly lost themselves in the vibe being as when Chen asked if they had time for one more, he discovered that Mac was actually scheduled to go on in five minutes…that answered that question.

It didn’t however, take long for McCaughan’s 3 piece band to set up and they managed to kick off with the opener, the title song from the new album, “The Sound Of Yourself,” in almost no time. From there they played another new one, “I Hear A Radio,” from Sound of Yourself before diving a little deeper into his catalog, first with “Your Hologram” from 2015’s Non Believers album and then the first of the evening’s Portastatic songs, “The Angel’s Of Sleep.”

At this point in the show, Mac asked the crowd if there were any drummers in attendance? While most of the crowd chuckled, one guy up front aggressively volunteered his friend, Ray, who was then invited up onto the stage to help the band out on the next number. Mac was obviously somewhat suspicious as to Ray’s actual abilities but nonetheless proceeded to give him a quick idea of how the song went. The band then kicked into another new one, “Circling Around” which Ray managed to do a pretty good job holding down the beat to. 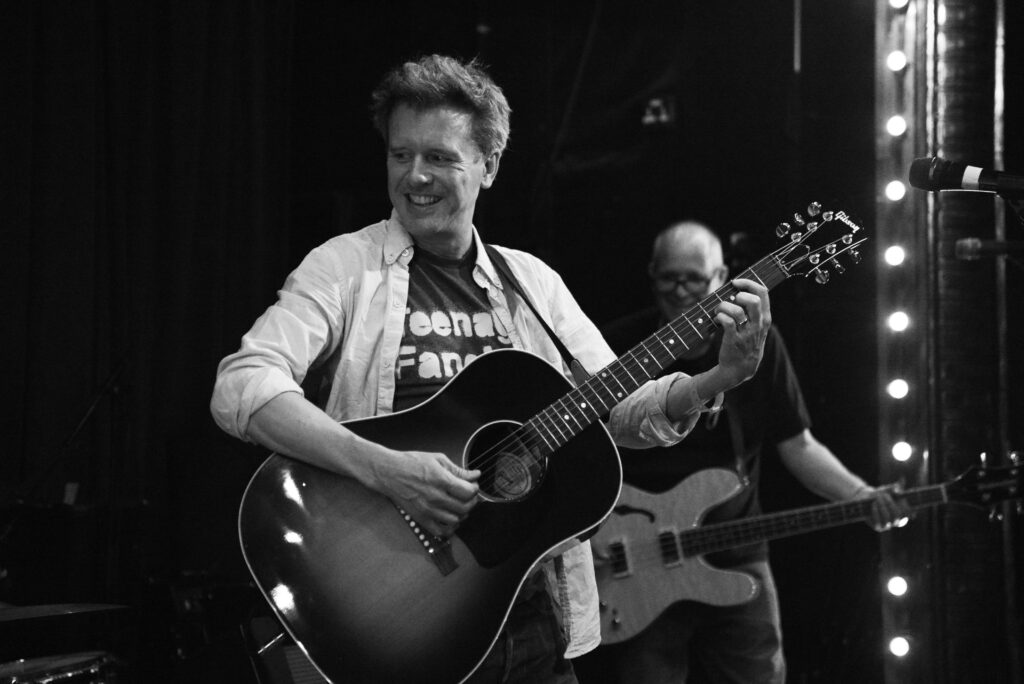 The rest of the set was a nice mixed bag of new tunes combined with a smattering of Portastatic songs from days gone by.  As a side note to those who may not be aware, Portastatic was McCaughan’s side project during the late 90’s and early to mid 00’s especially when Superchunk went on a bit of a sabbatical. They closed out the set with a cover of fellow Merge recording artists The Magnetic Fields’ “Old Orchard Beach” and what just might be, in my humble opinion, the best song on the new one, “Dawn Bends”.

After a brief respite offstage, they came back for an encore of three songs joined by Rick Brown from 75 Dollar Bill on drums.  Pulling out the only Superchunk song of the night, “Driveway To Driveway,”  they followed with a cover of The Mekons’ “Hello Cruel World” and lastly the song which might have gotten the loudest gaggle of applause when introduced, “San Andreas,” from Portastatic’s 1995 classic, Slow Note From a Sinking Ship.

Check out this Bandcamp interview with McCaughan on the process of making the album.

The Sound of Yourself is out now via Merge Records. 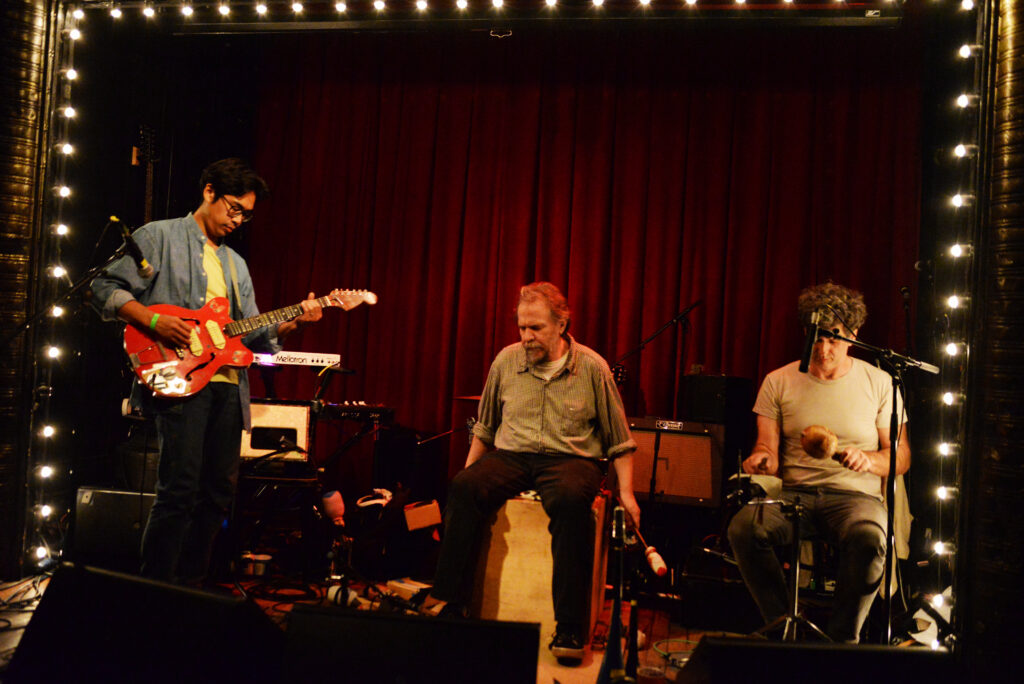 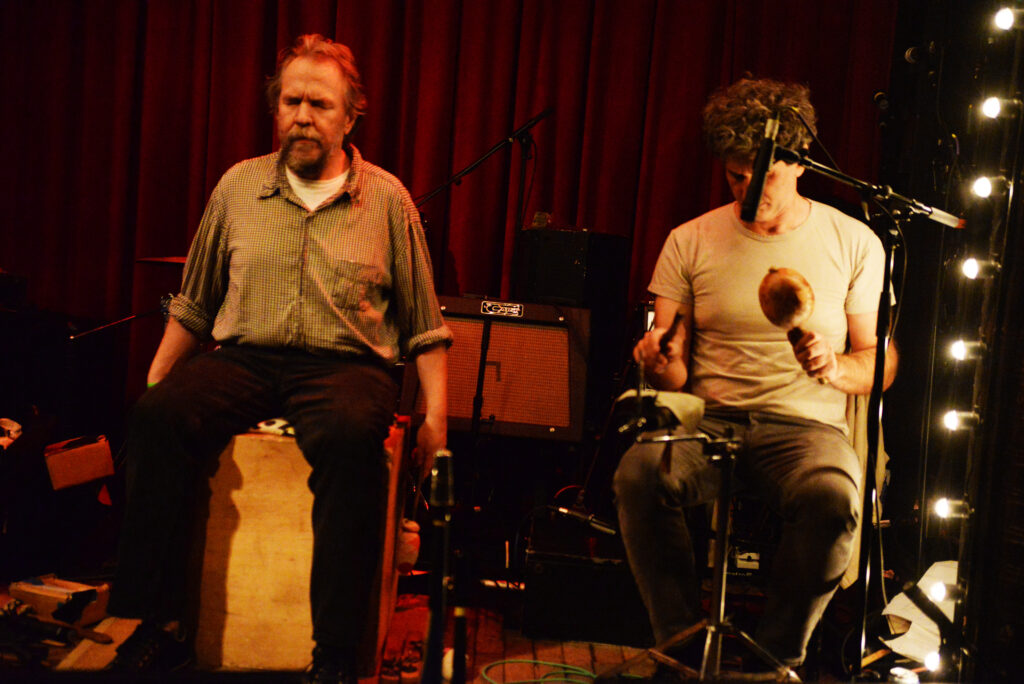 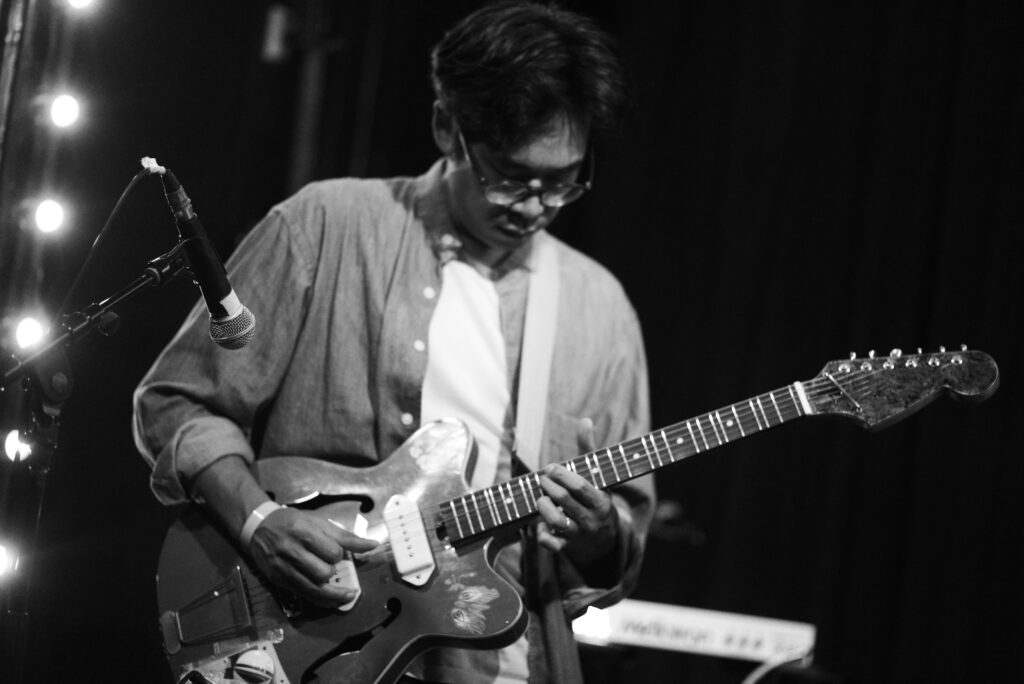 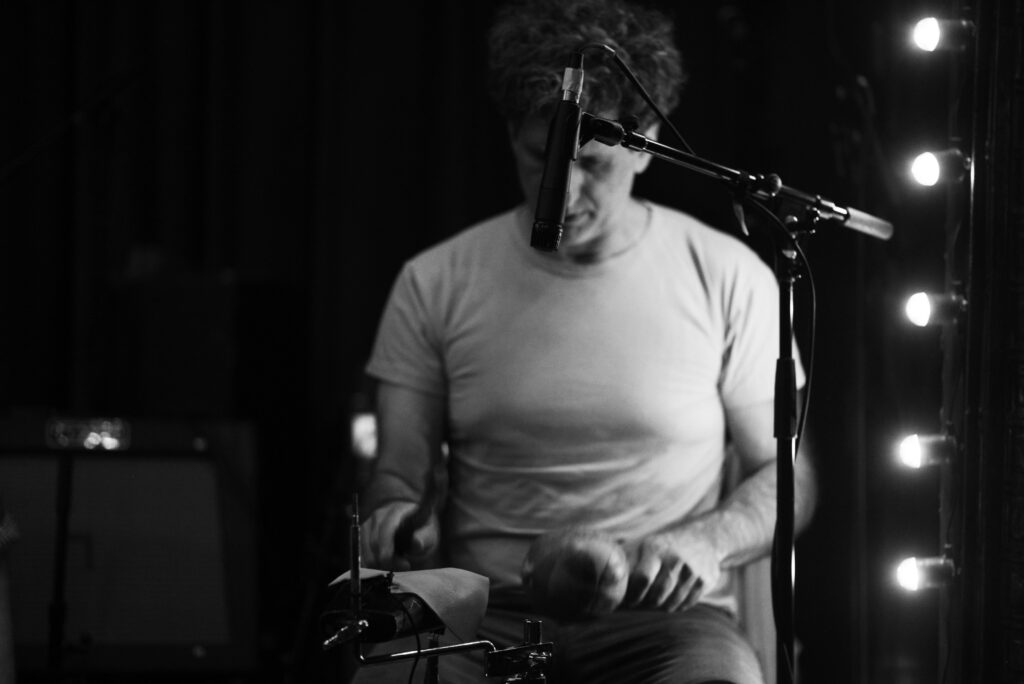 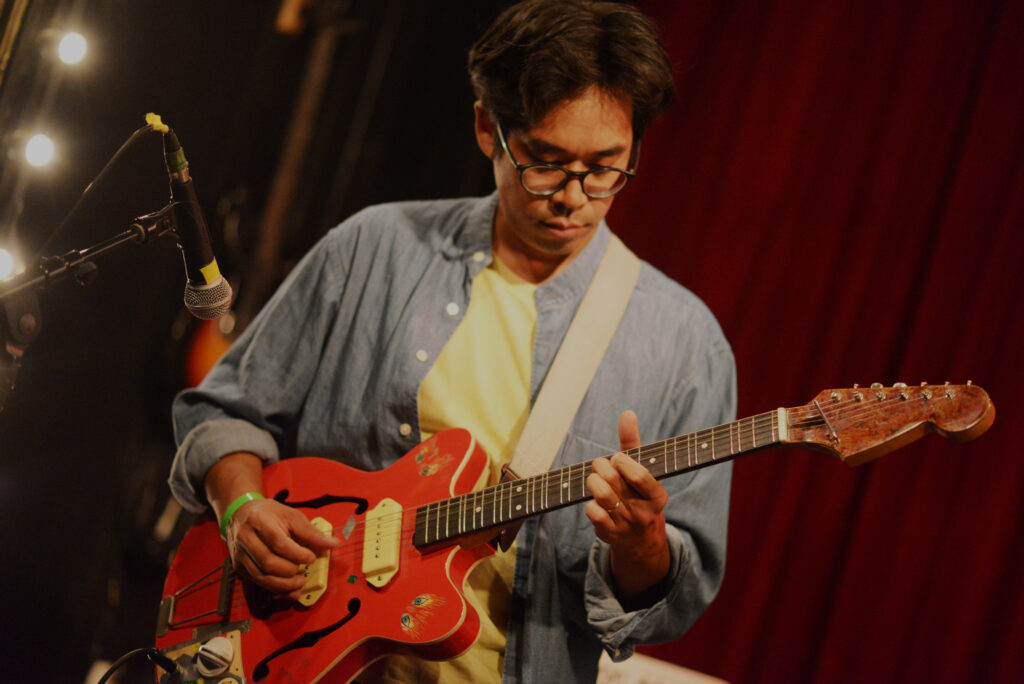 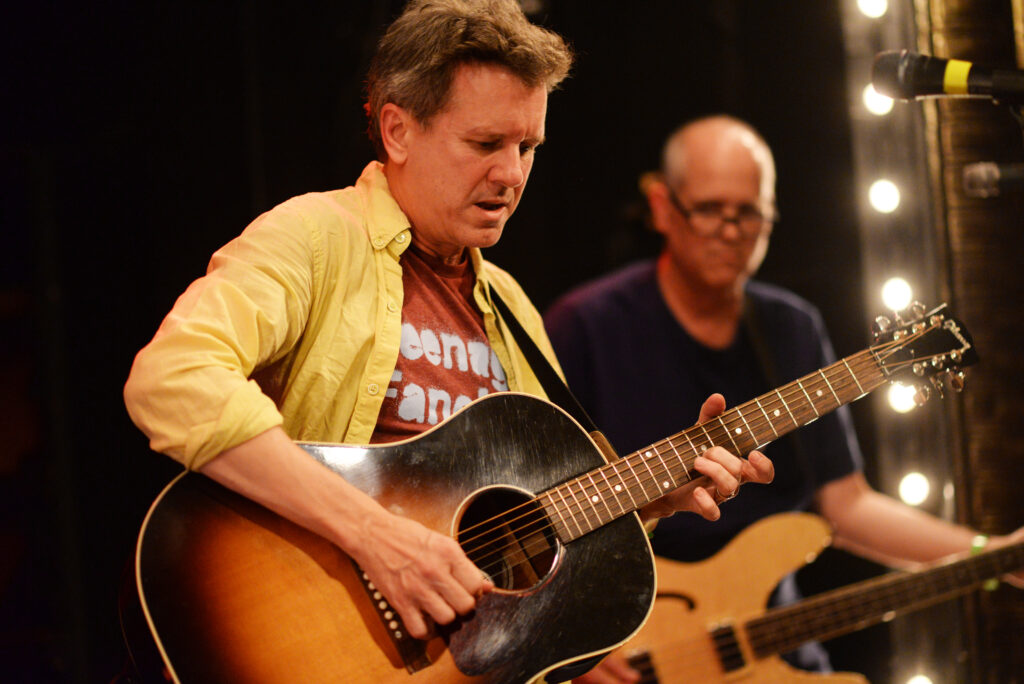 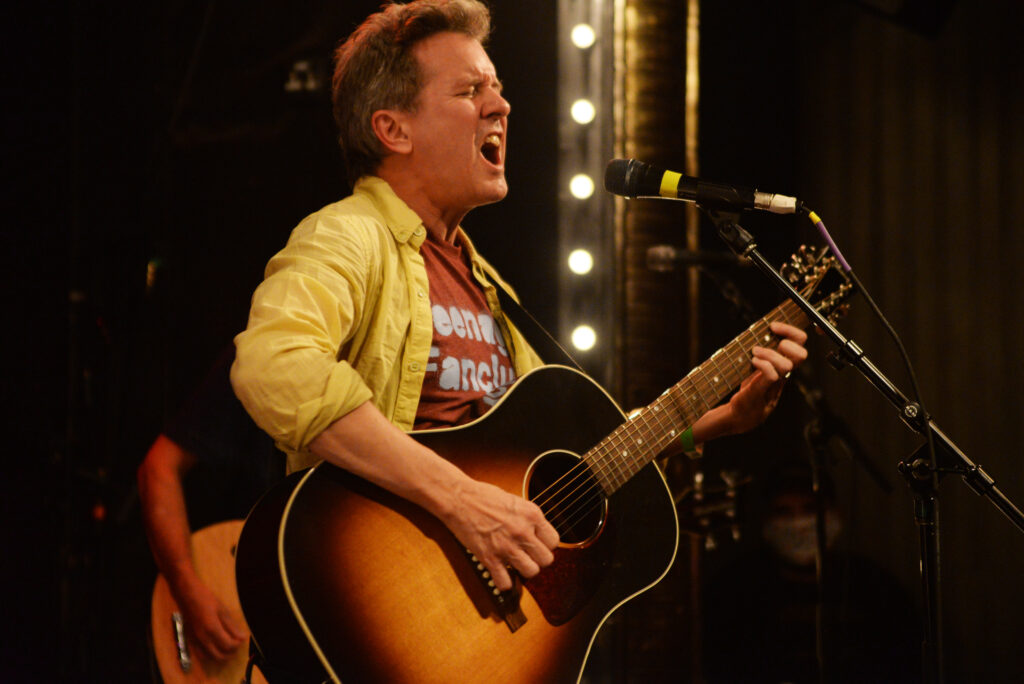 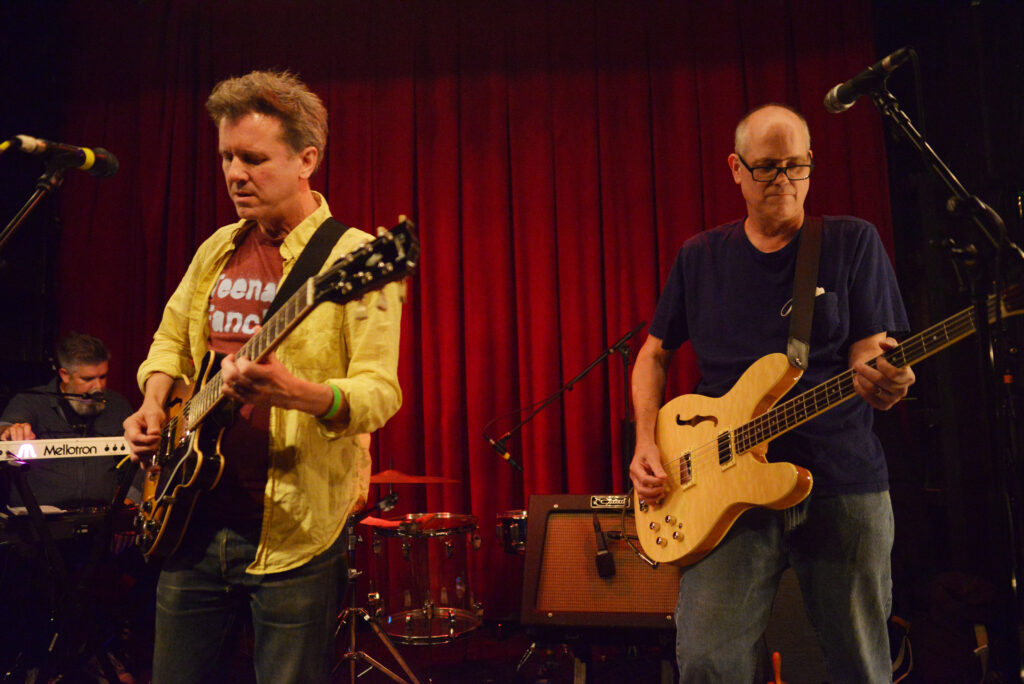 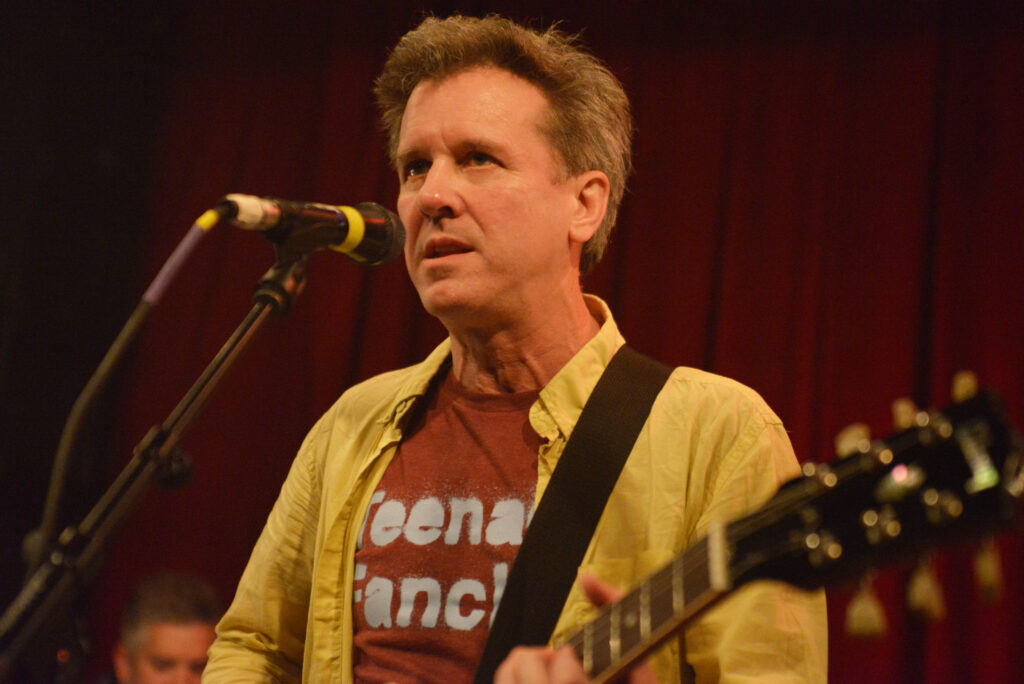 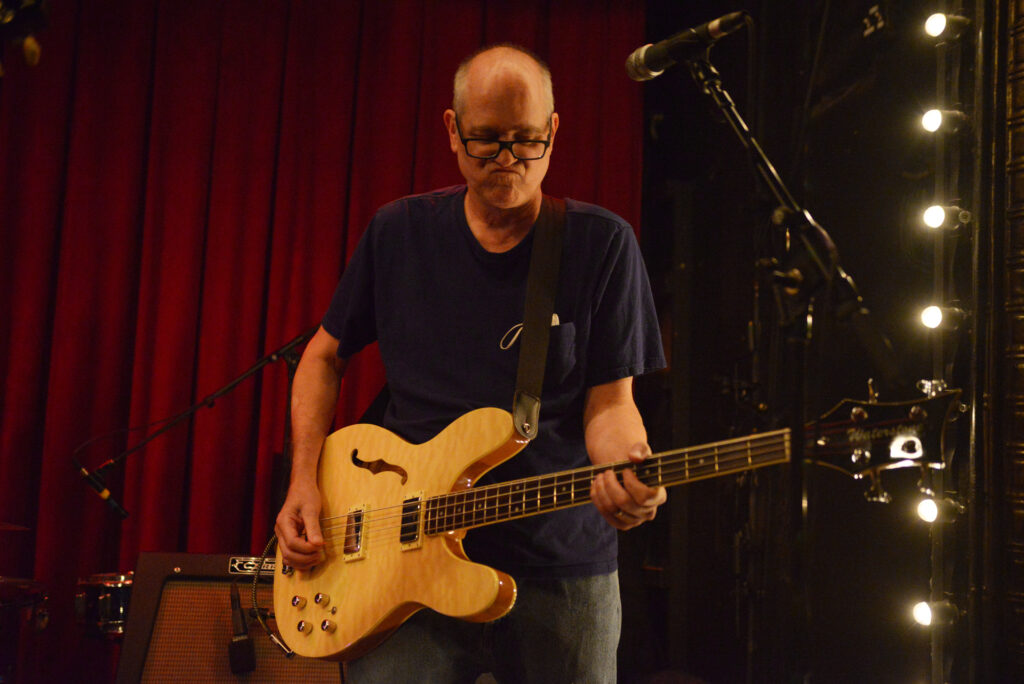 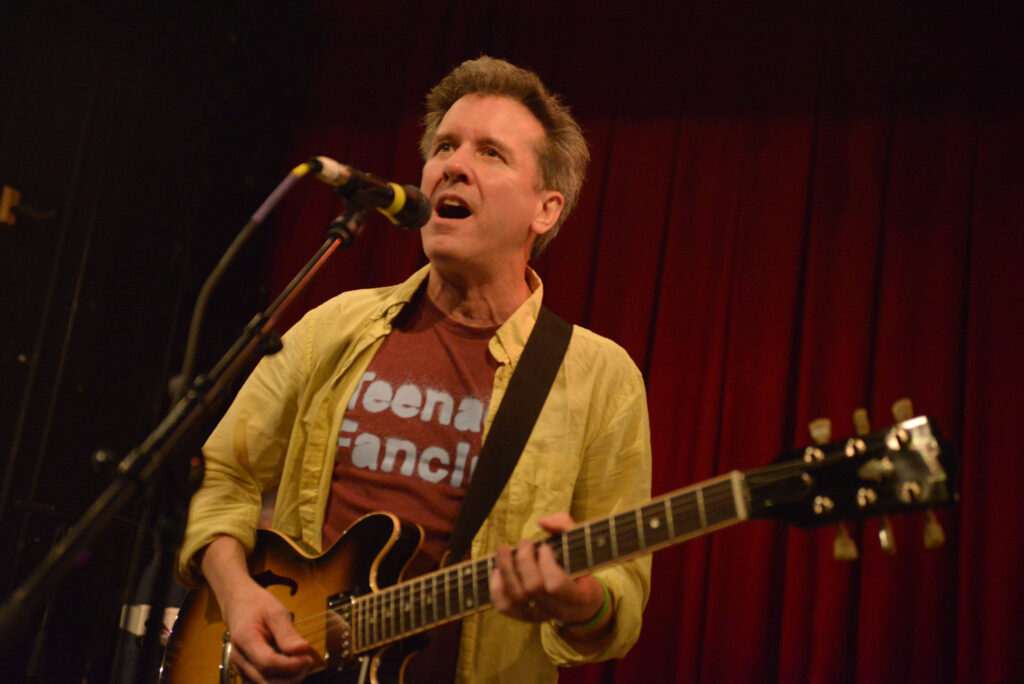 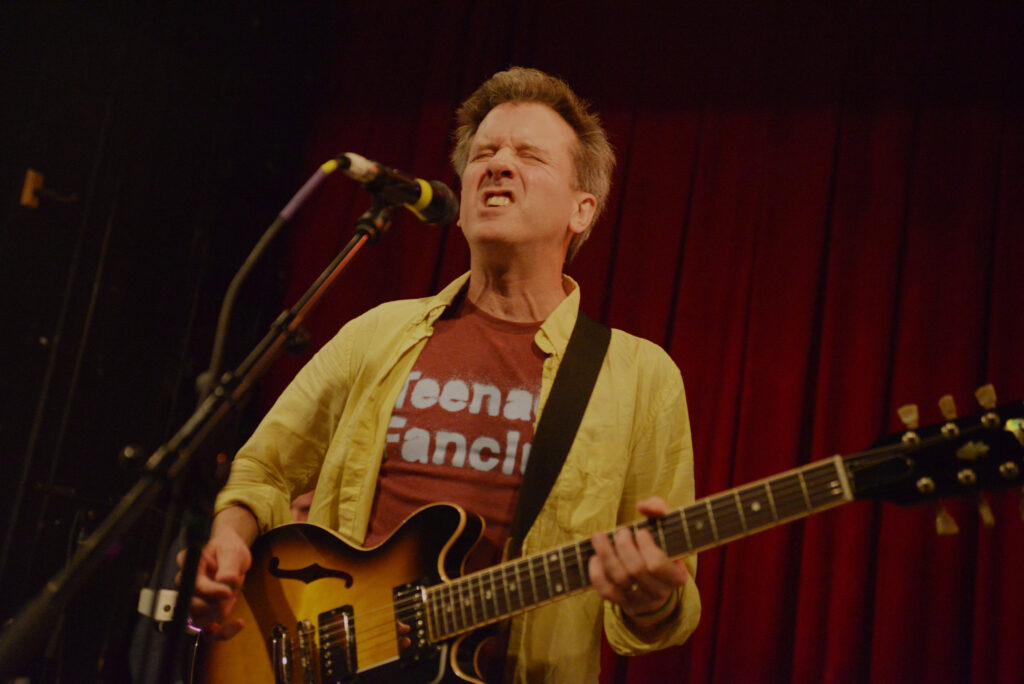 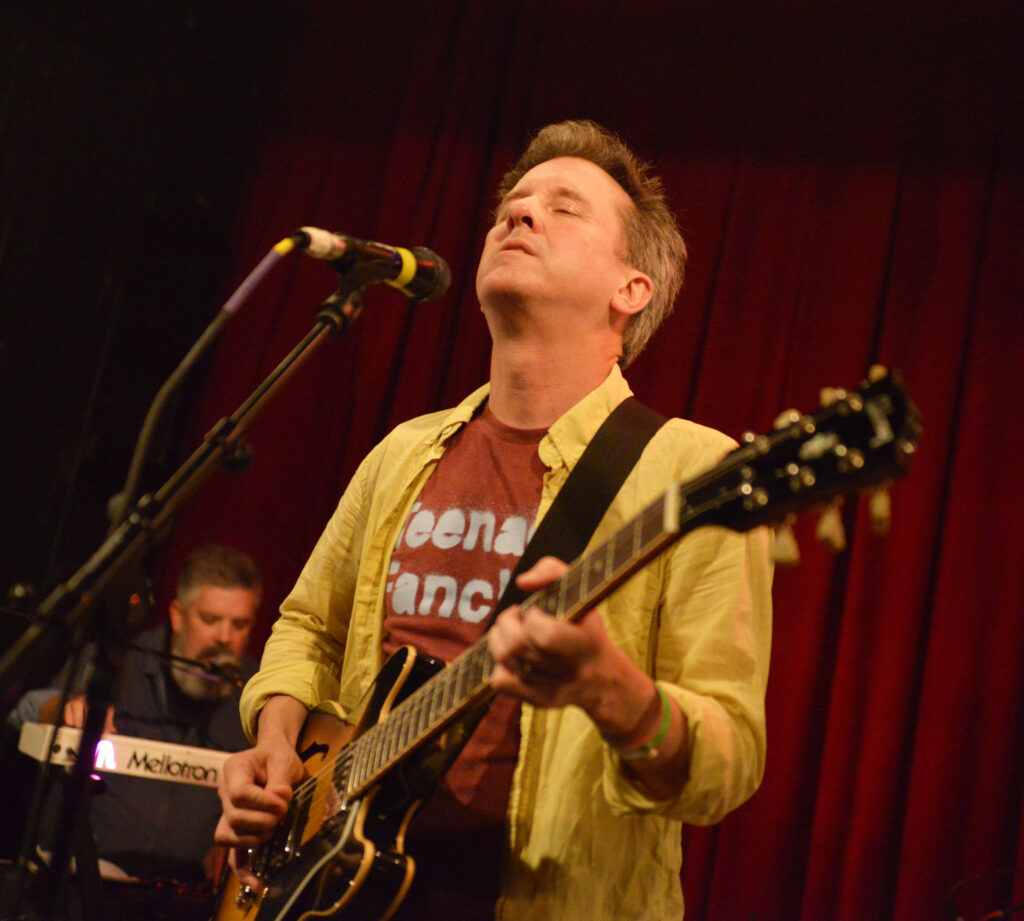 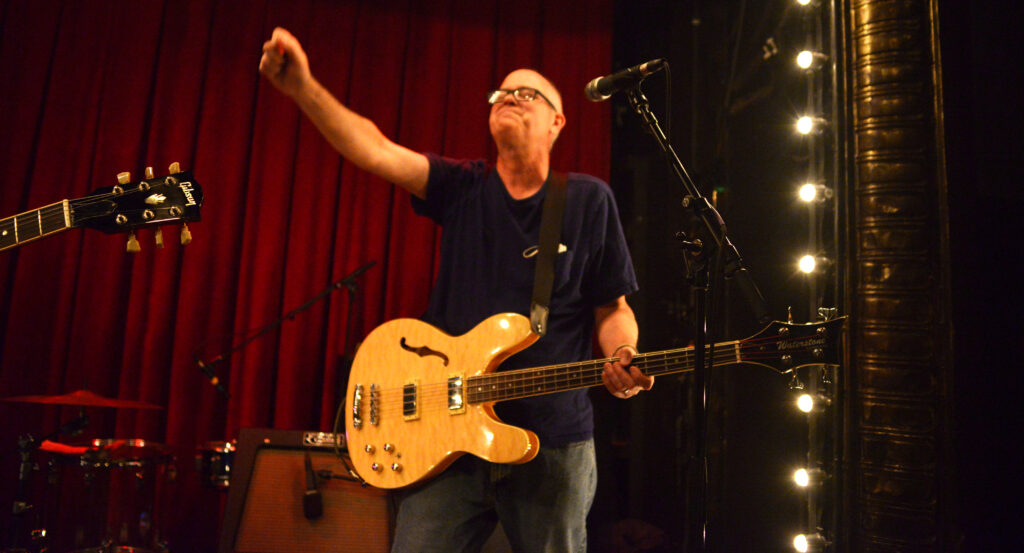 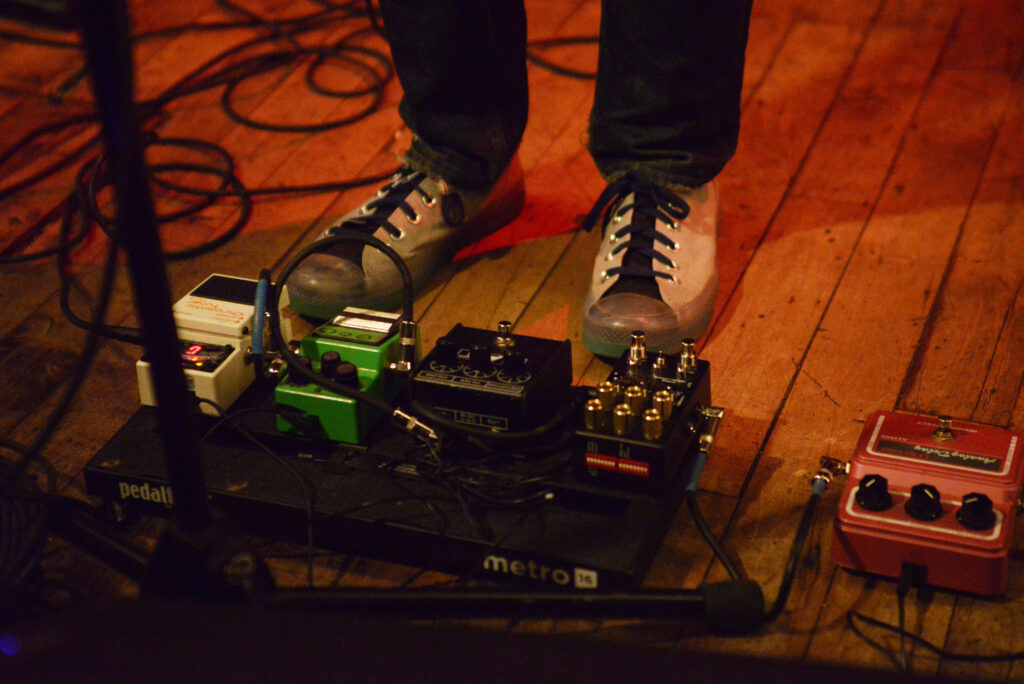 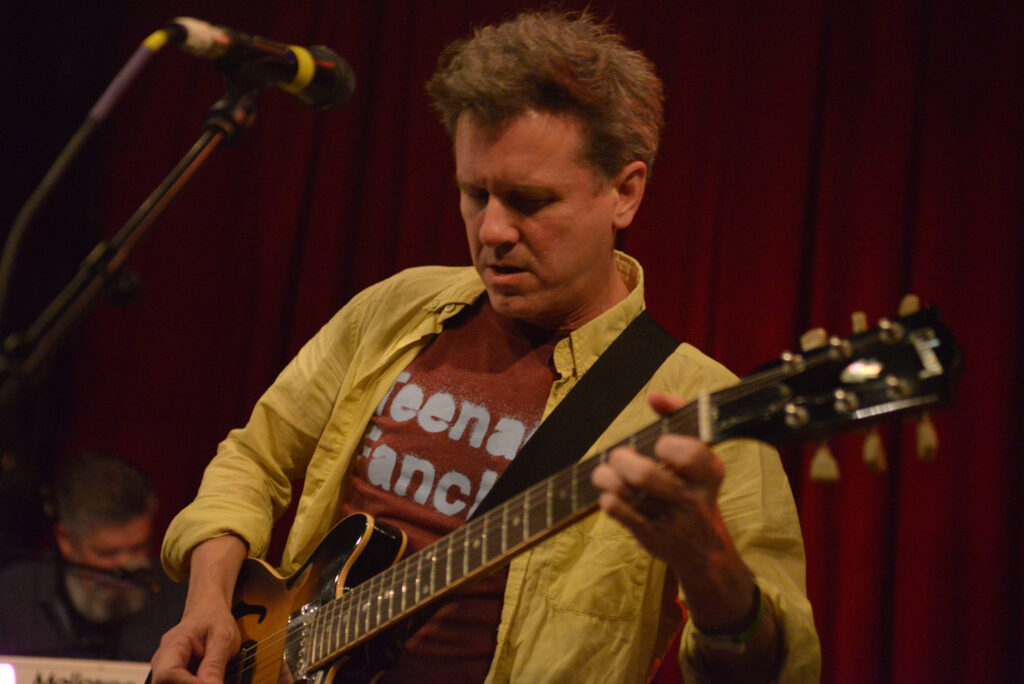 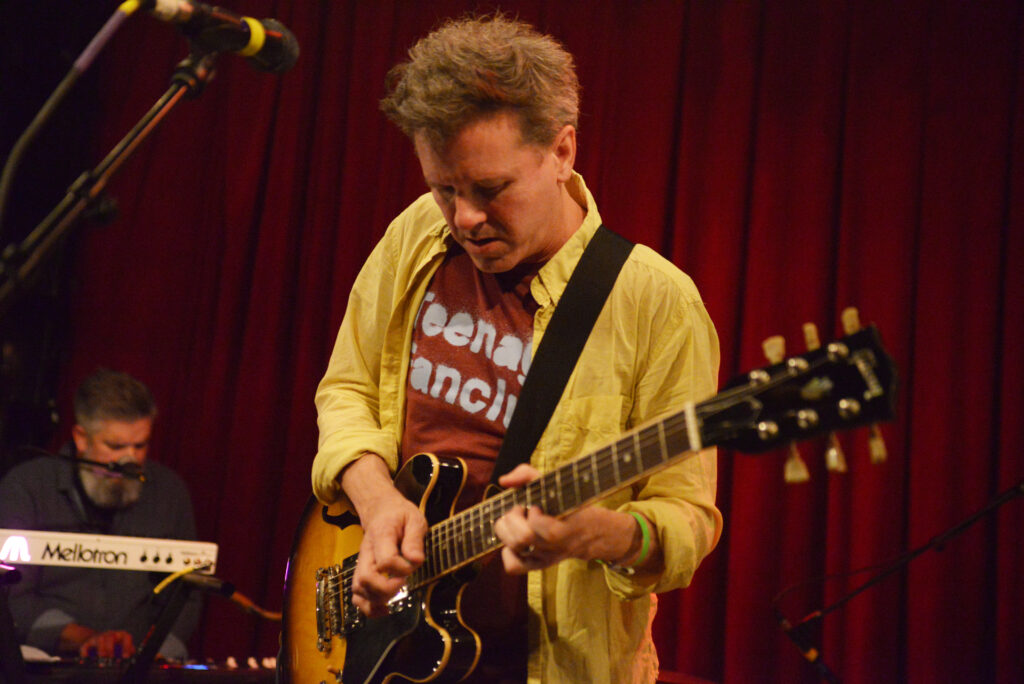 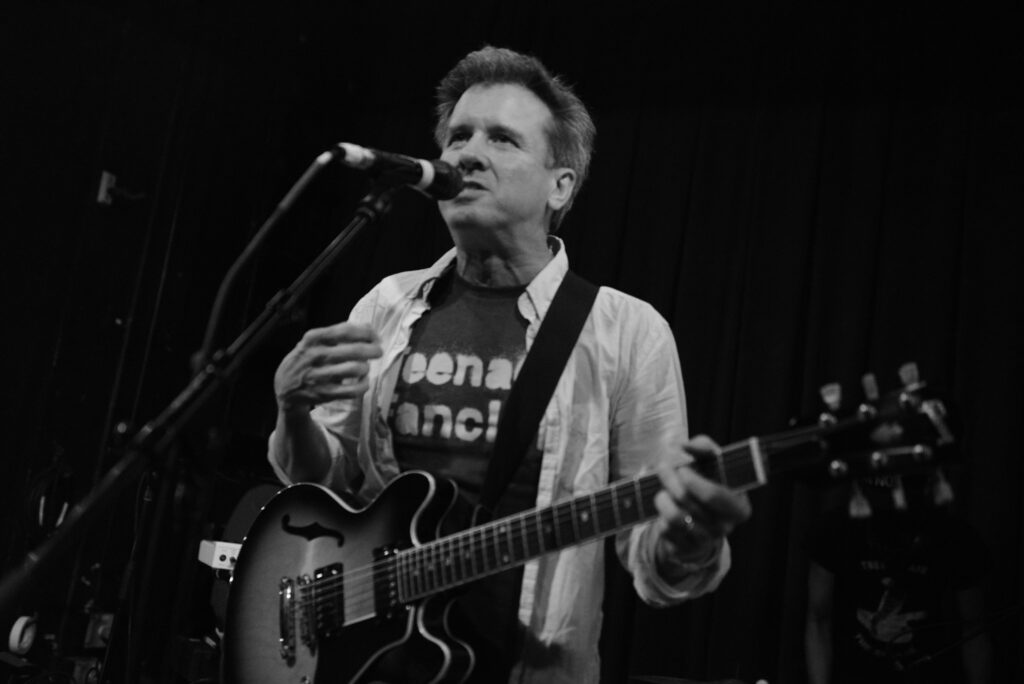 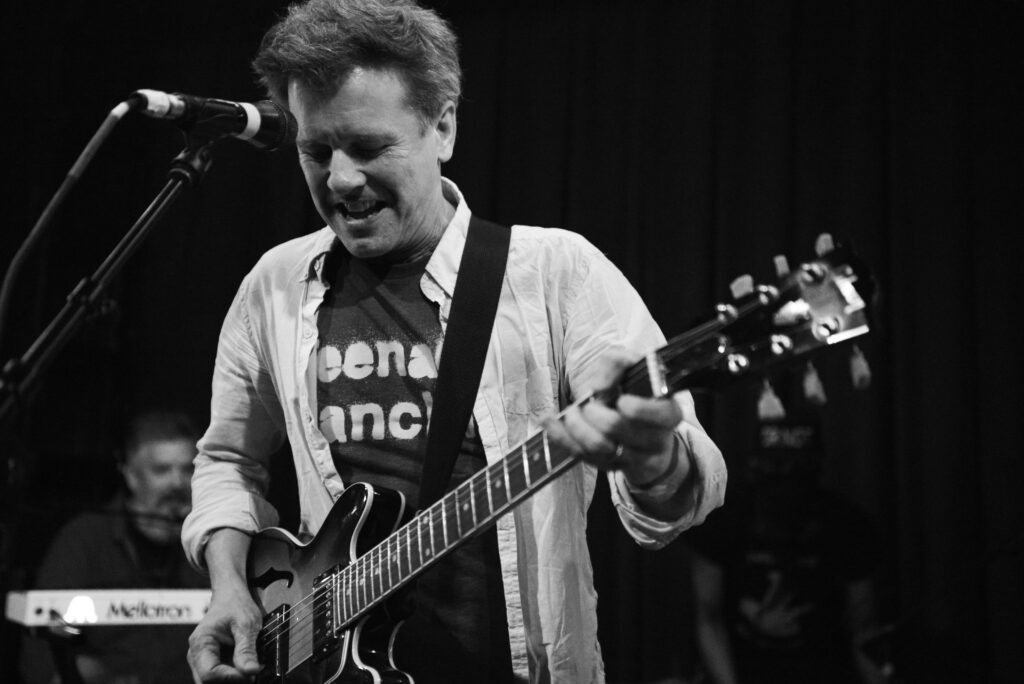 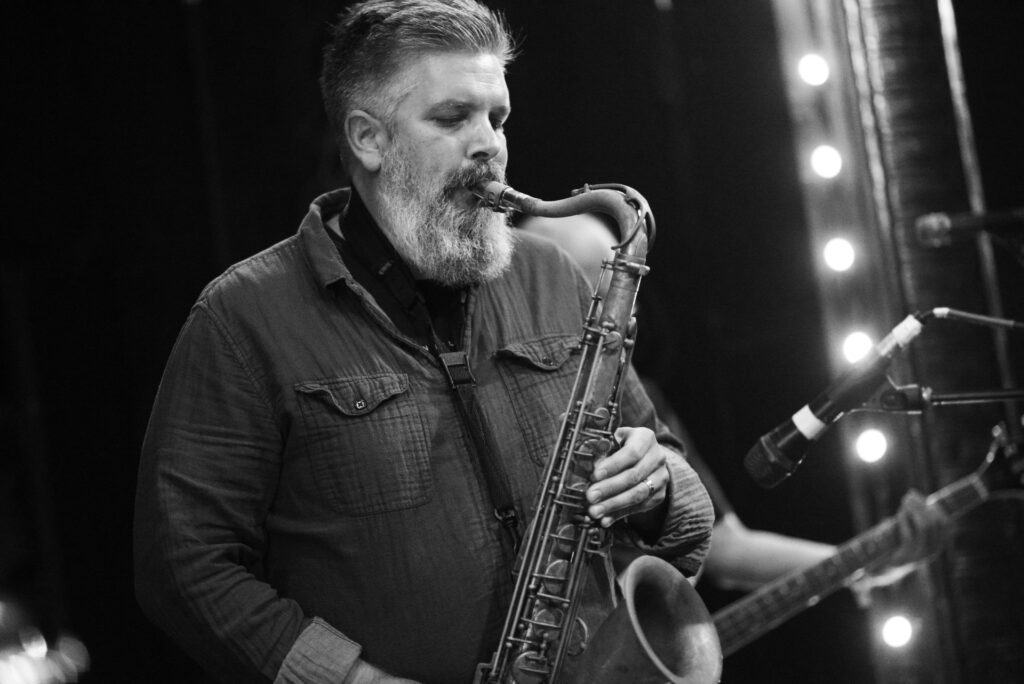 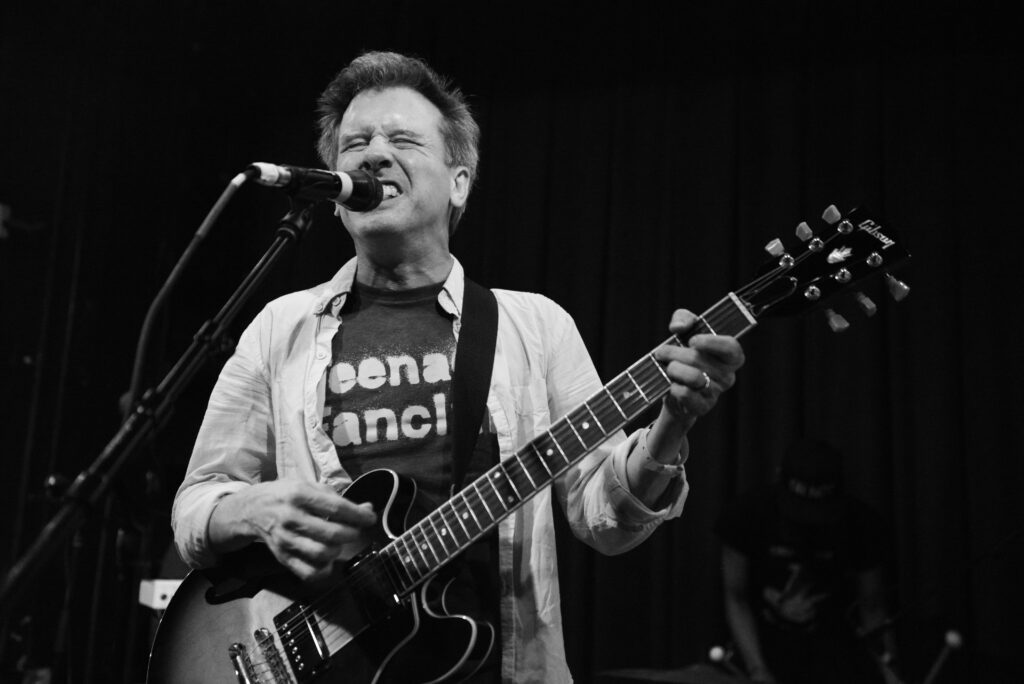 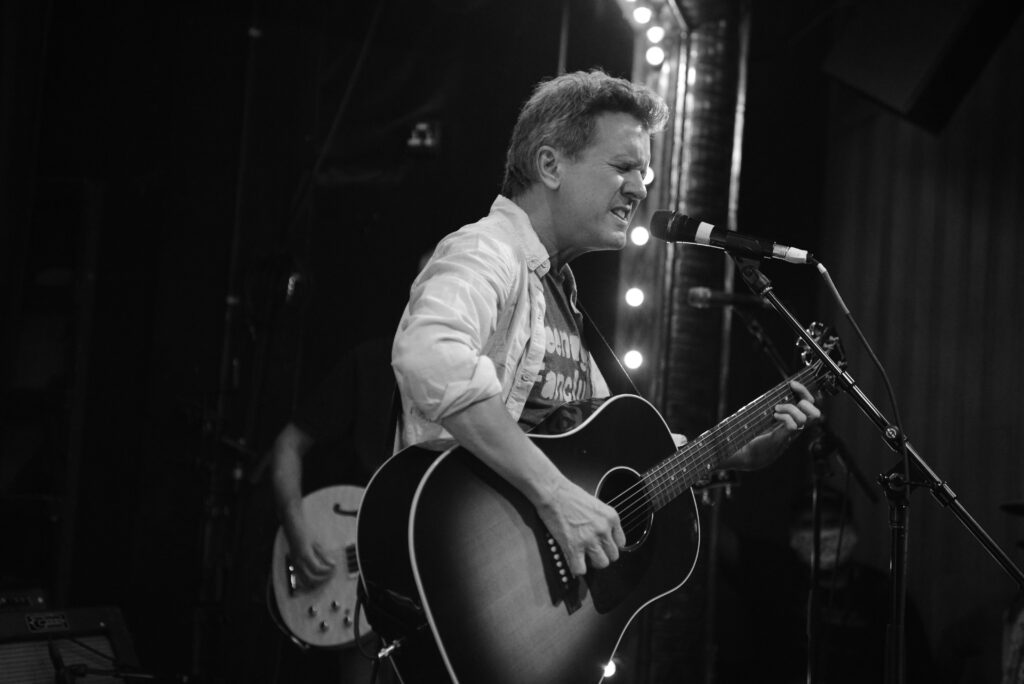