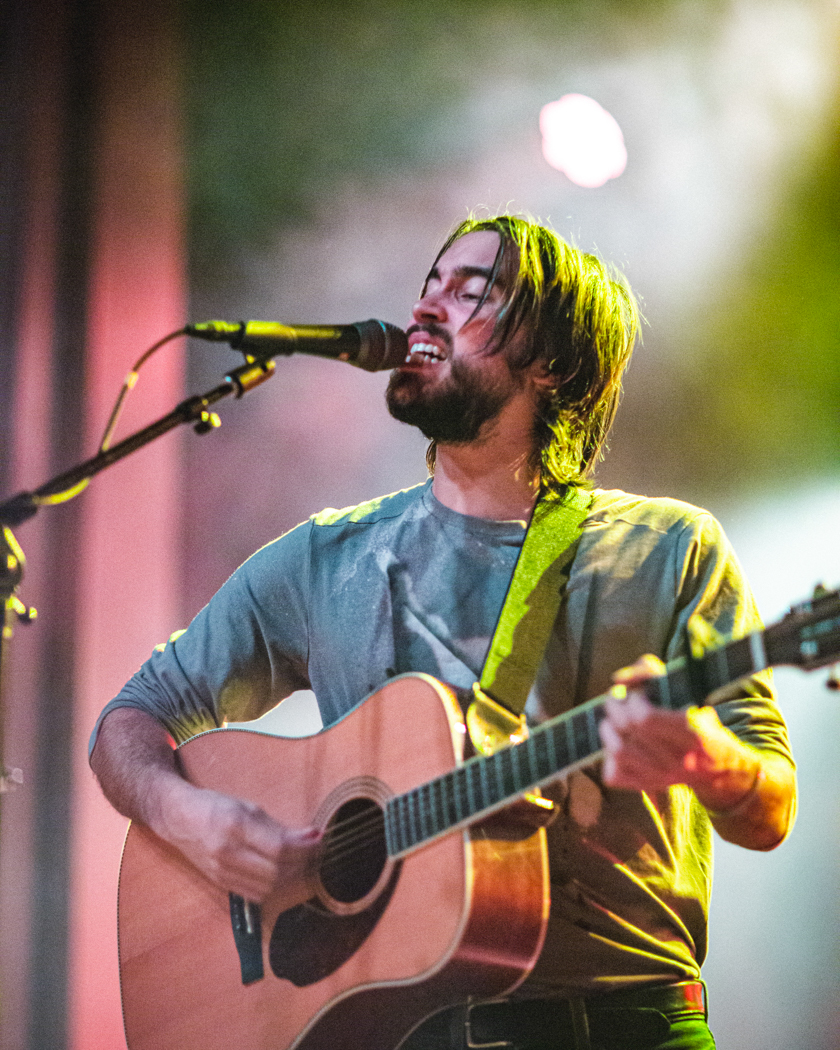 Alex G’s eclectic style has long made him your favorite songwriter’s favorite songwriter. At risk of having my indie card revoked, I will admit that while I got the appeal, it took until 2019’s House Of Sugar for his music to really hit me.

Alex G’s performance on Tuesday, December 7th at Webster Hall, the second of two sold-out  NYC shows, which also featured opener Exum, focused heavily on songs from this album, as well as 2017’s Rocket. While he is known for the lo-fi production of his albums, performed live, these songs become expansive, revealing the complexity of their compositions and instrumentation. A skilled multi-instrumentalist, Alex G, switching between guitar and piano, lead his band in stirring renditions of “Gretel,” “Hope,” “Brick” as well as a cover of Coldplay’s Clocks (which made even the most diehard hipster in attendance unlatch their crossed arms), and a brief piano interlude of “Jingle Bell Rock”

It was mesmerizing to see his songs, opaque character studies drenched in bedroom reverb, filed out when performed live. Alex G is the master of defying genre, while still coloring inside the lines (a fuzzed-out guitar line tearing through an acoustic chorus for example), to create songs that are both accessible and forward-thinking.

Scroll down for pics of the show (photos by Emilio Herce) 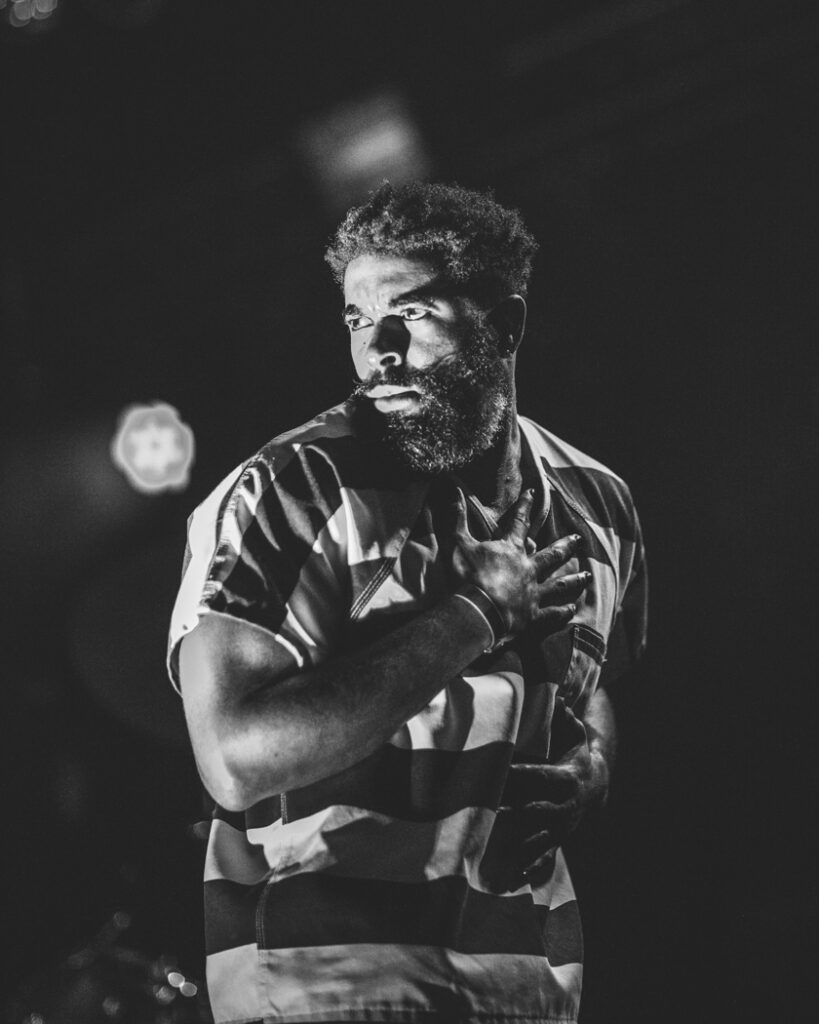 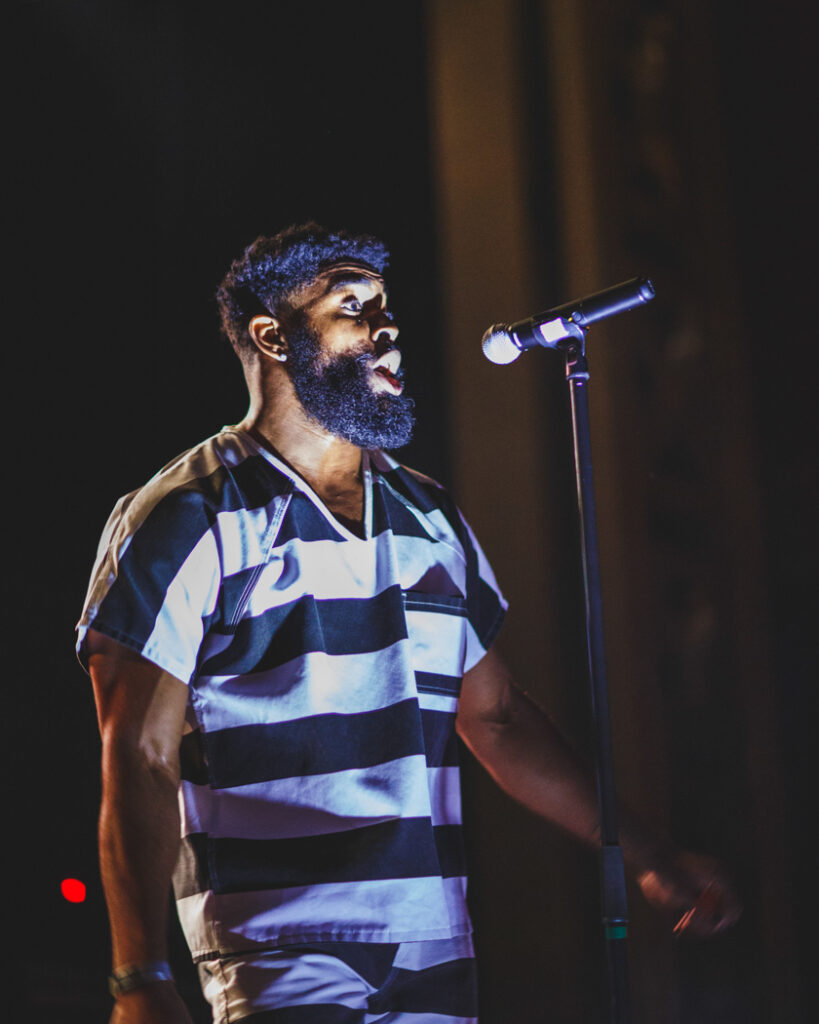 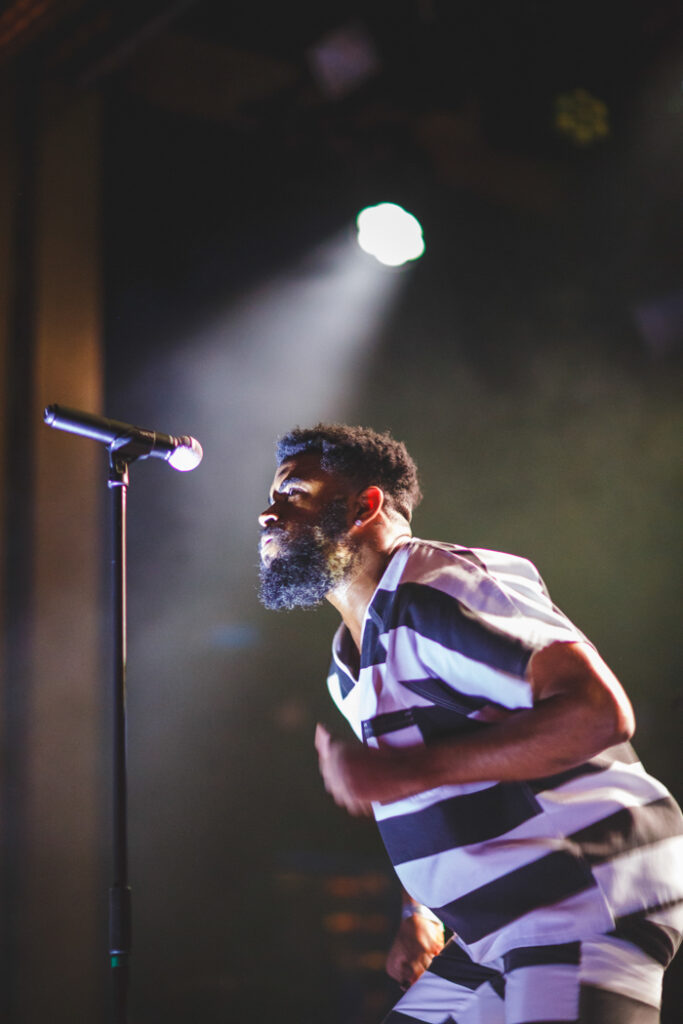 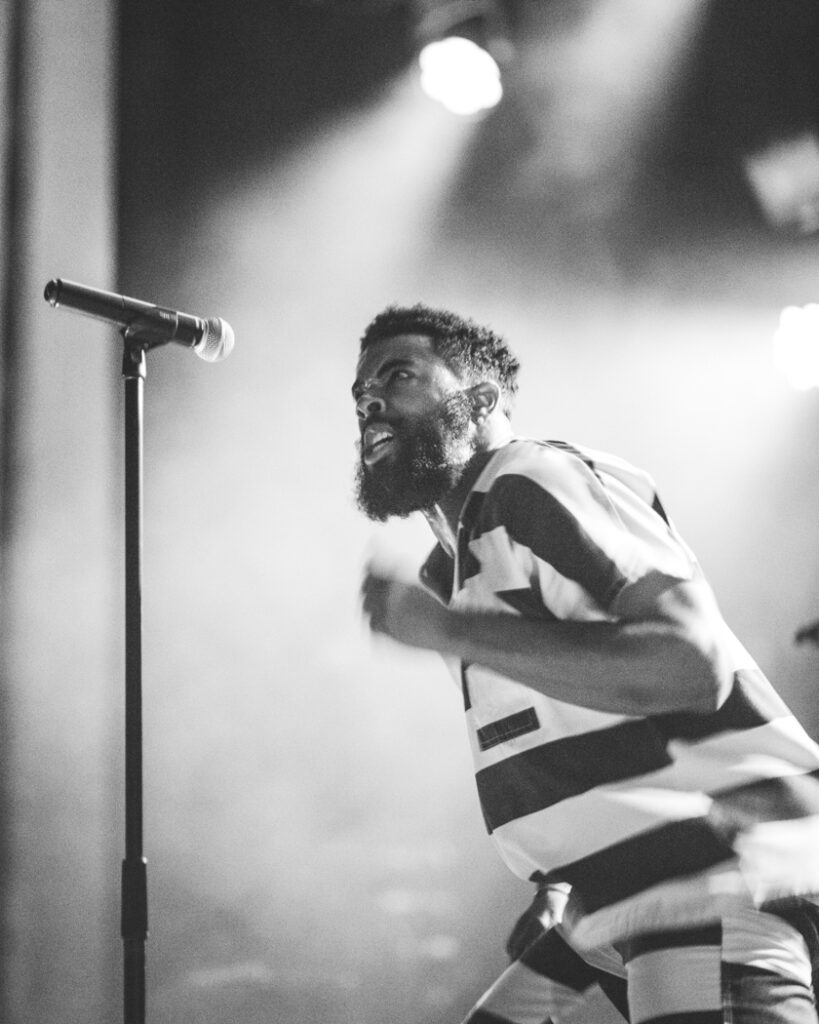 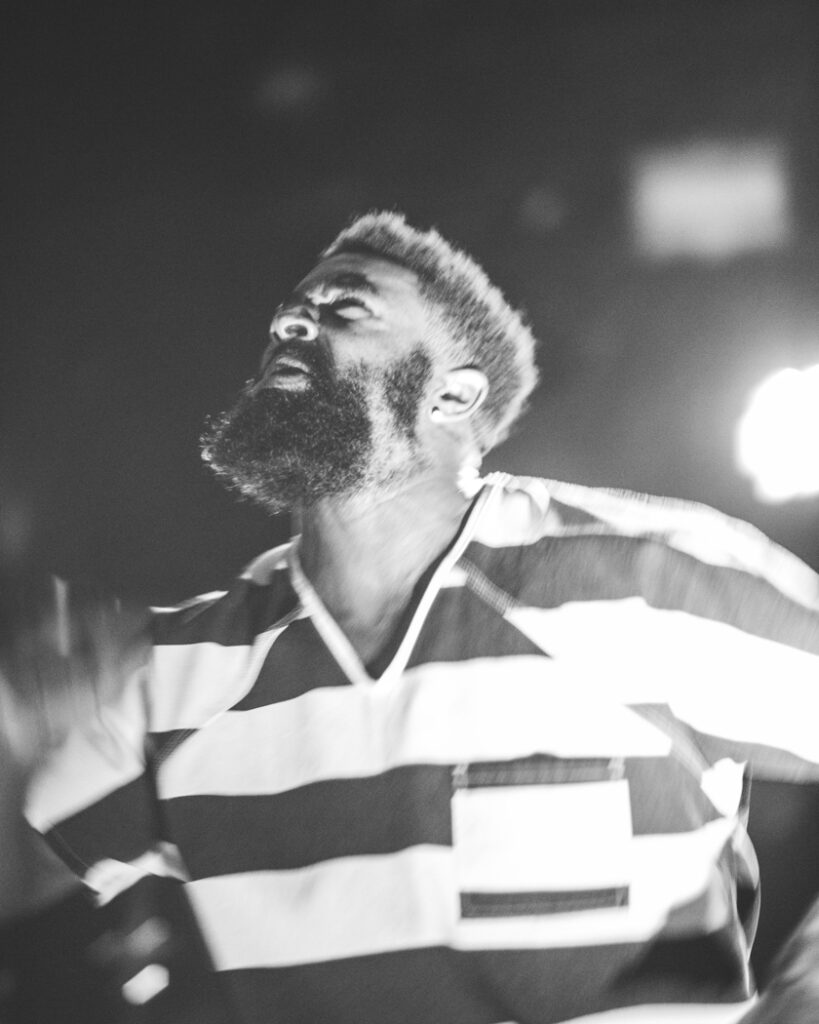 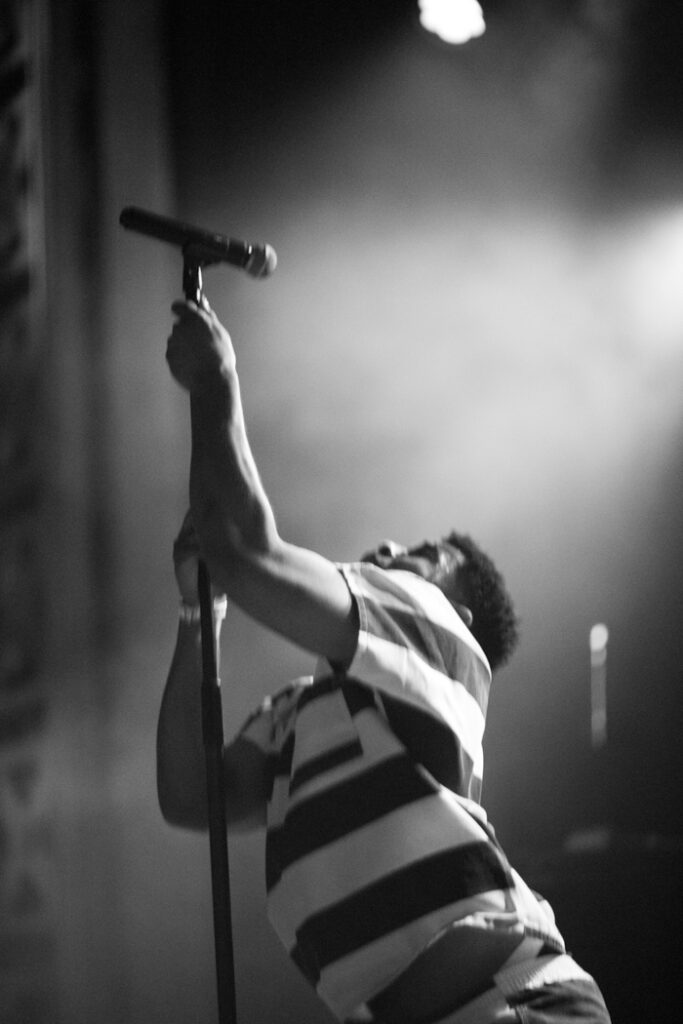 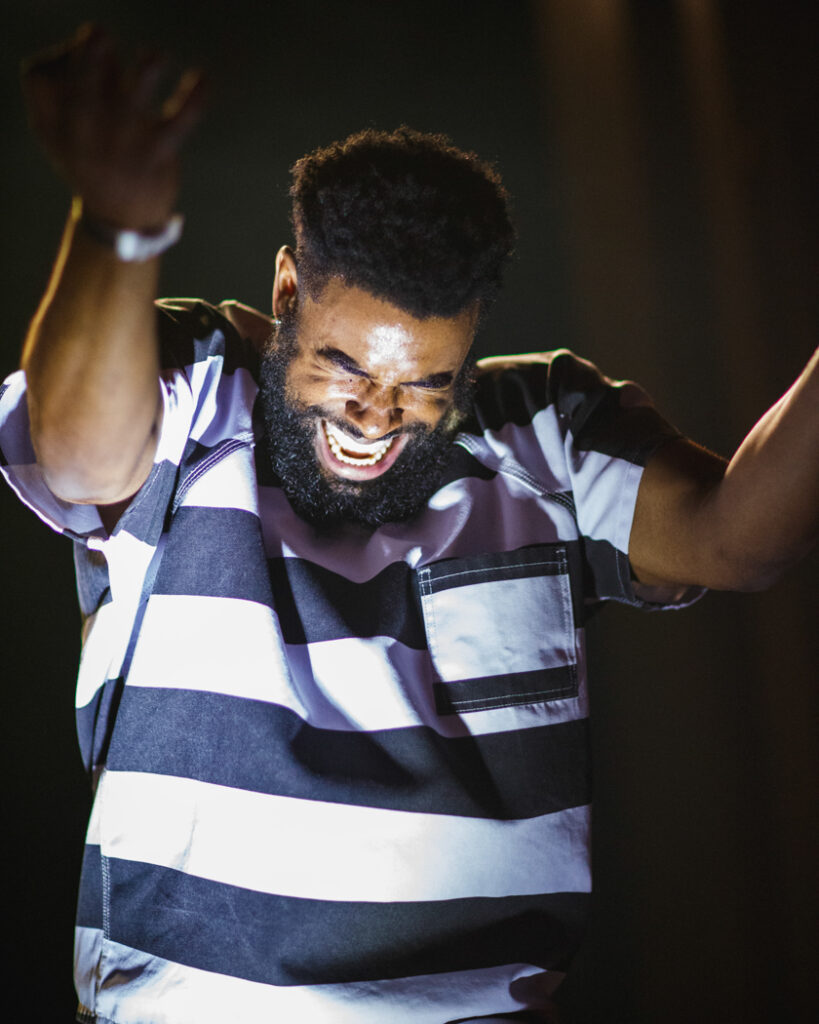 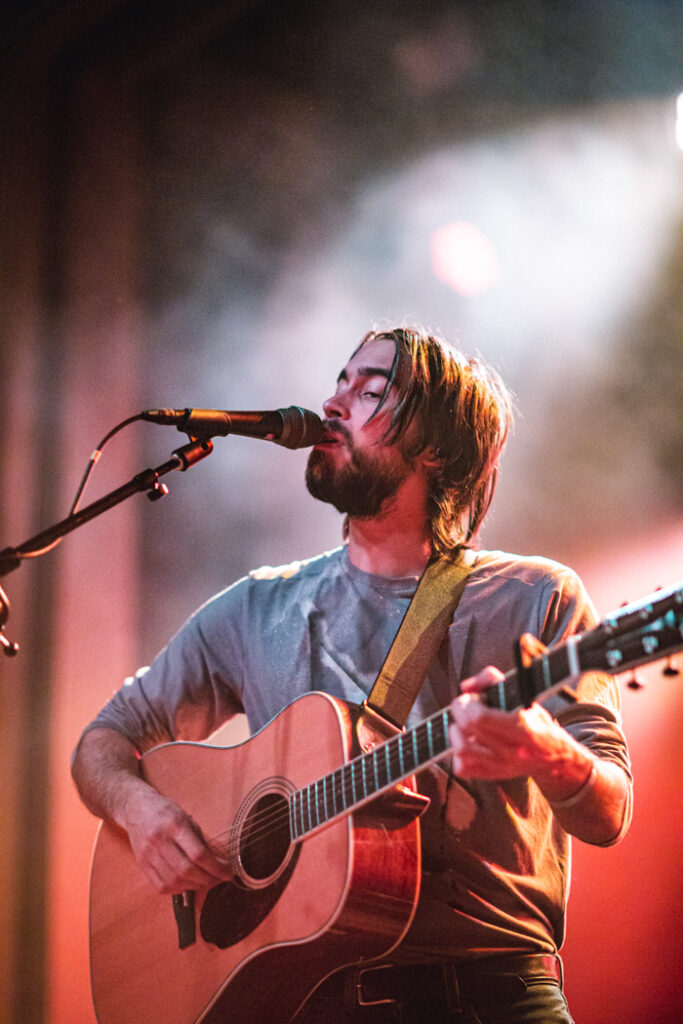 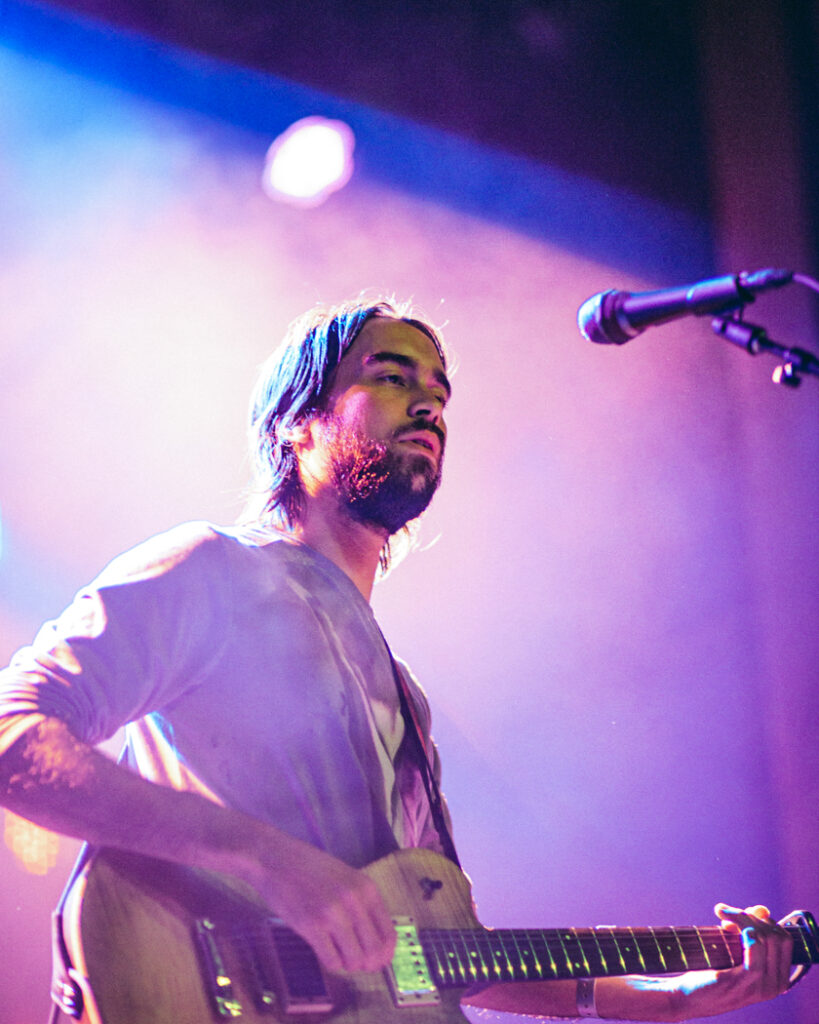 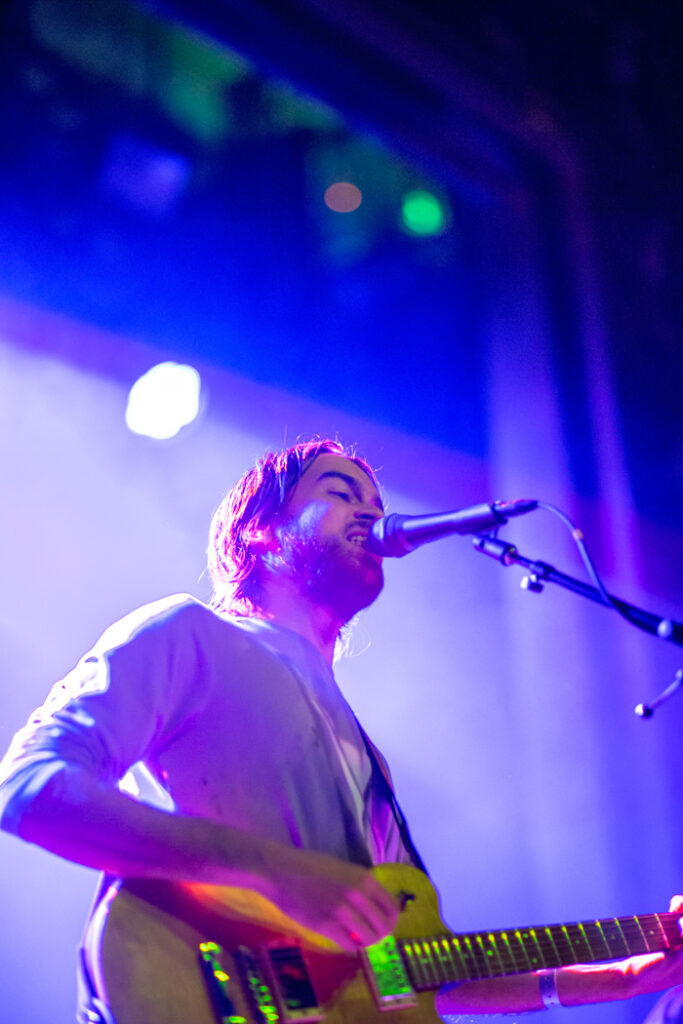 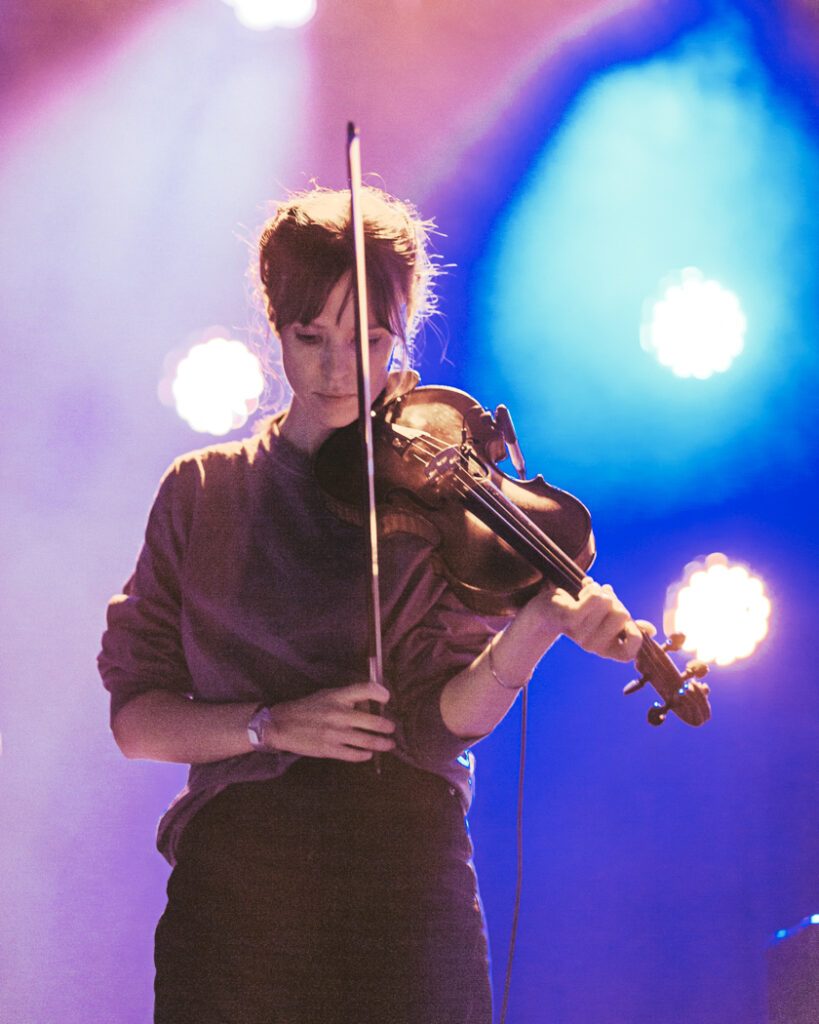 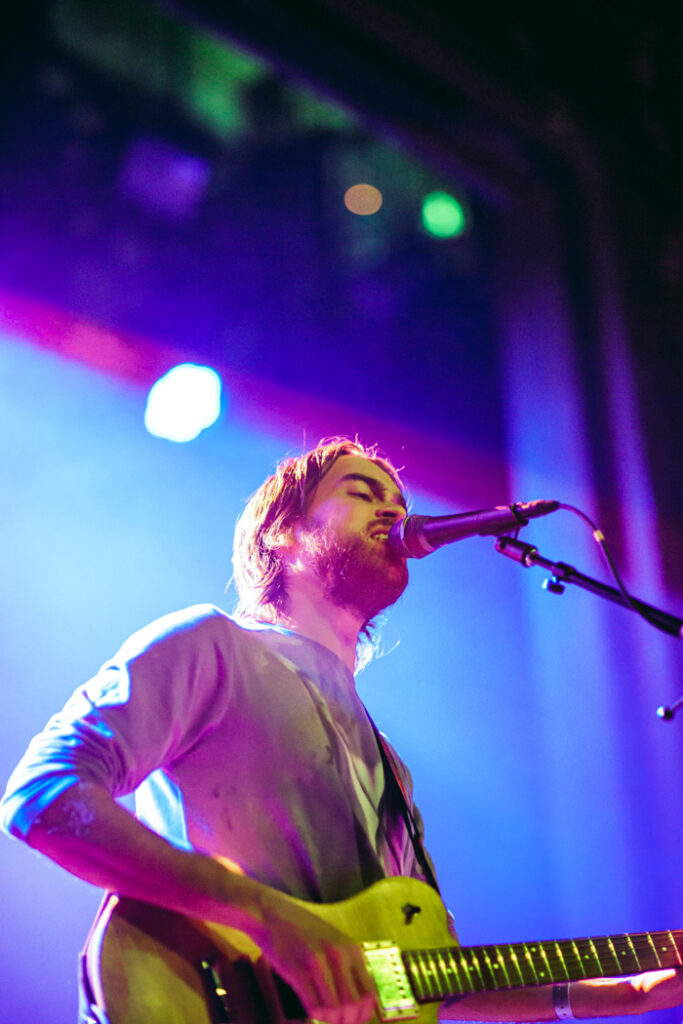 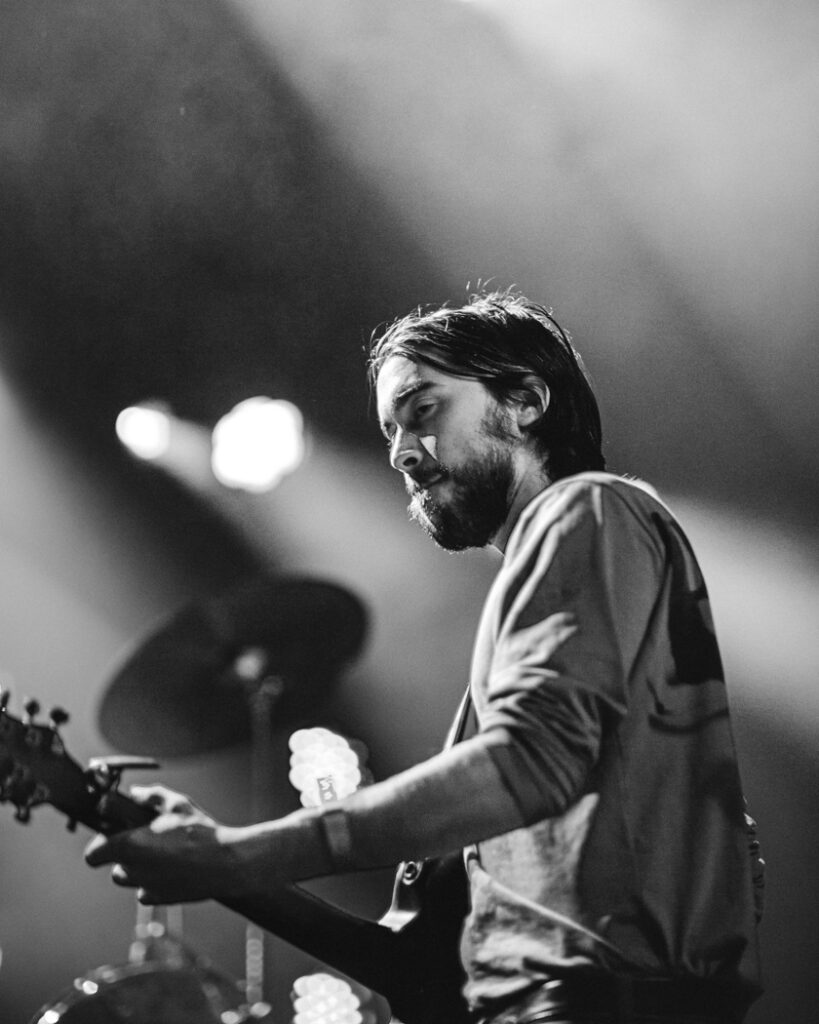 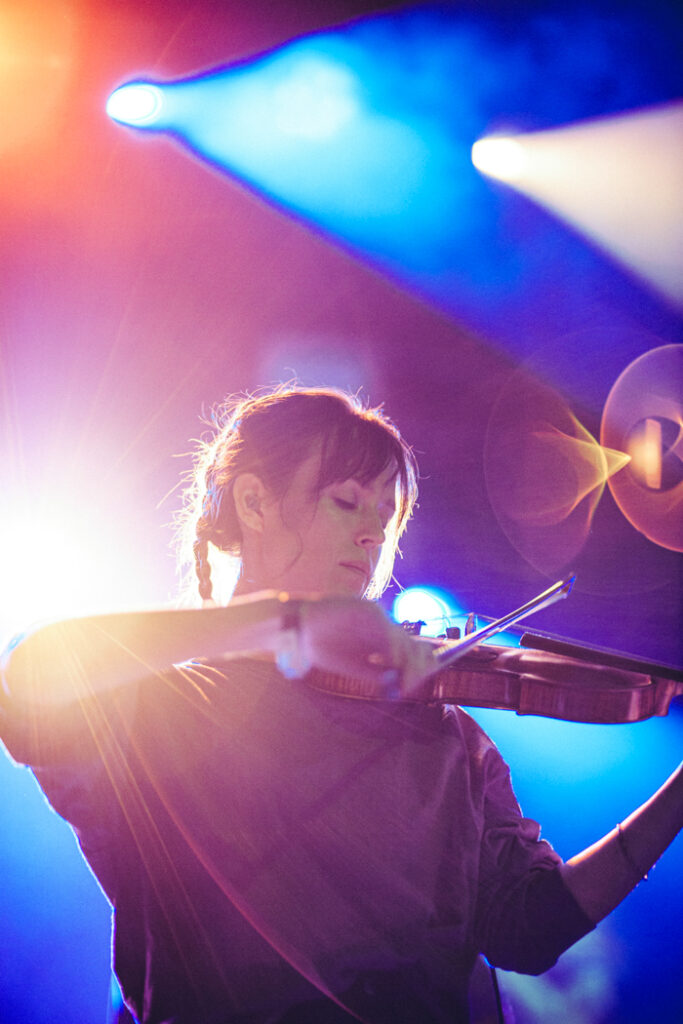 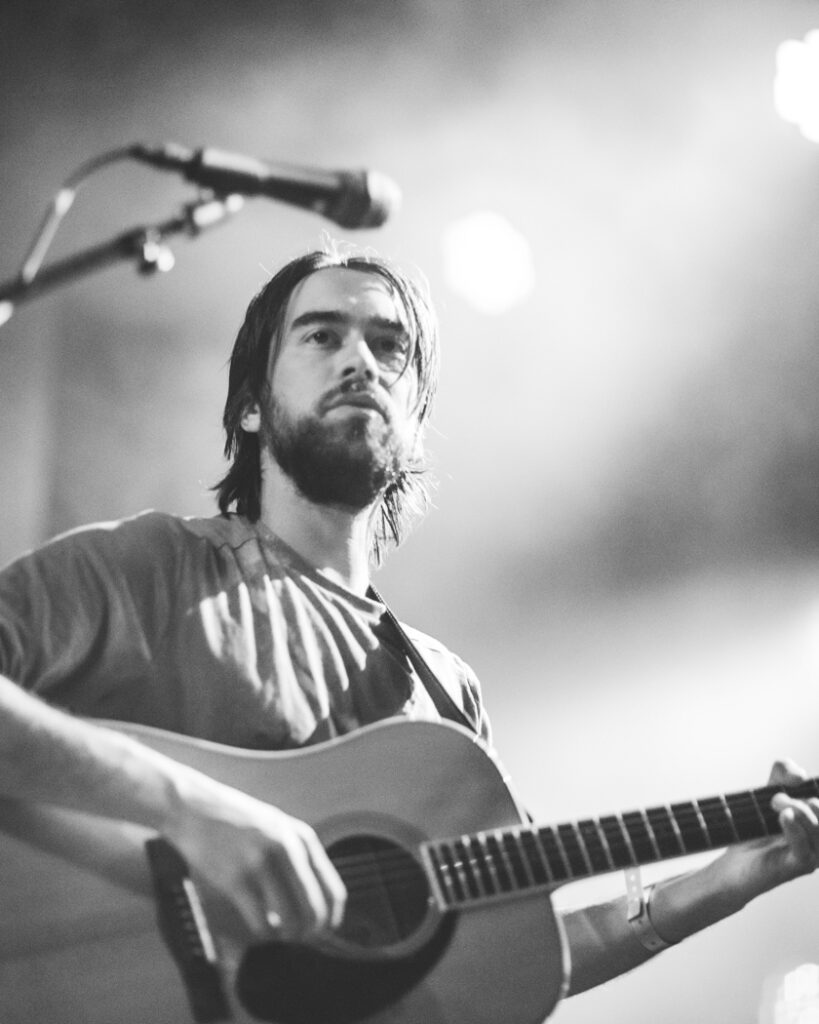 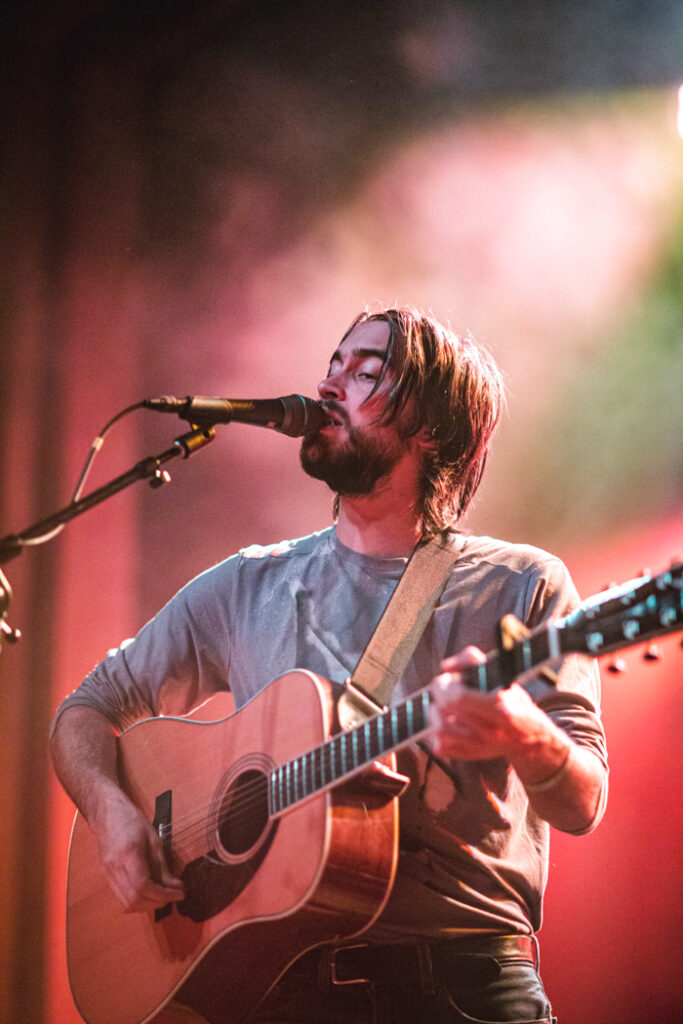 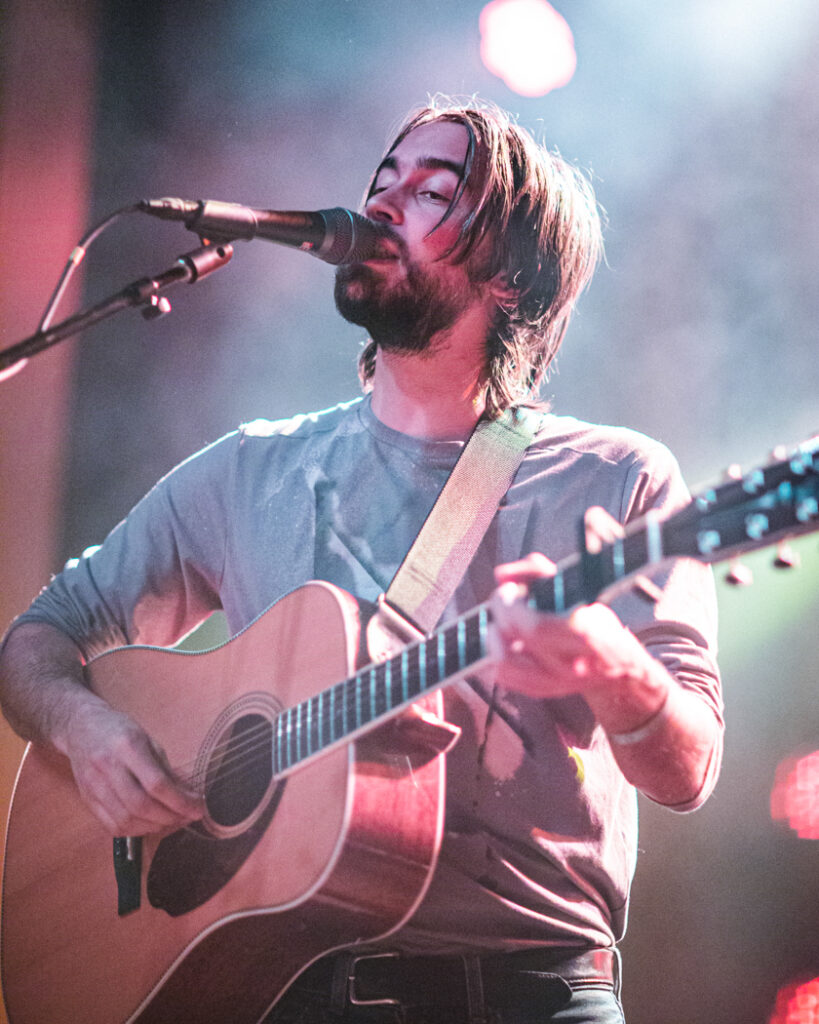 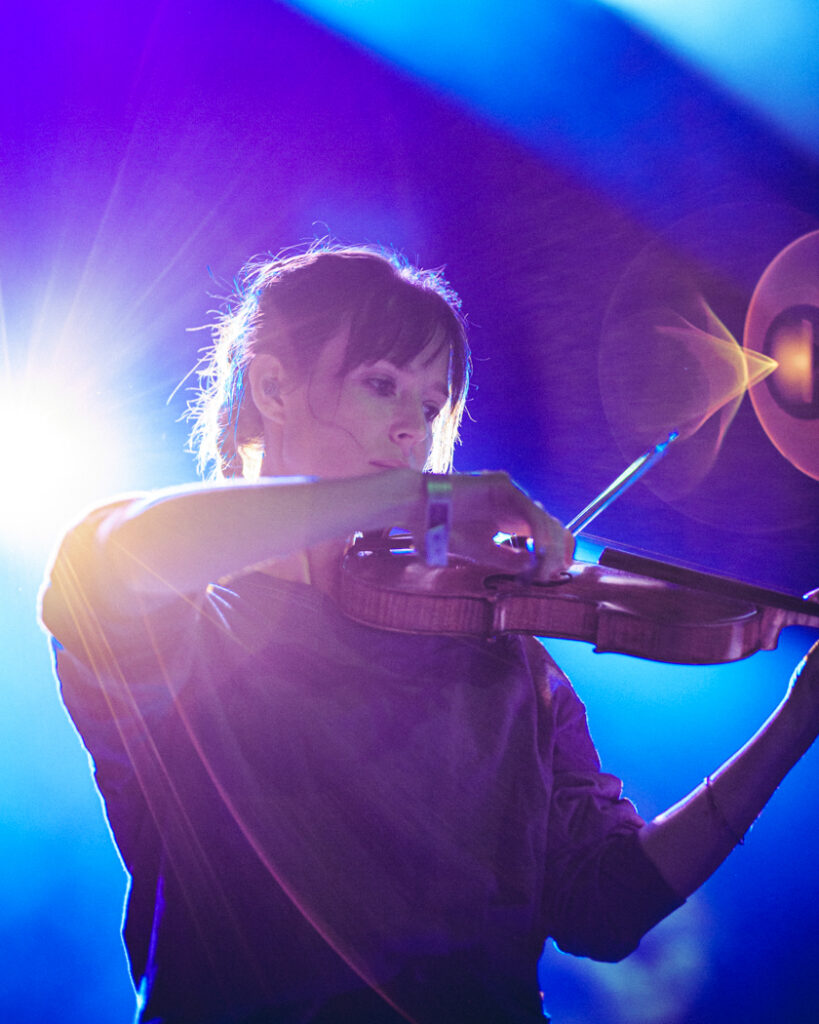 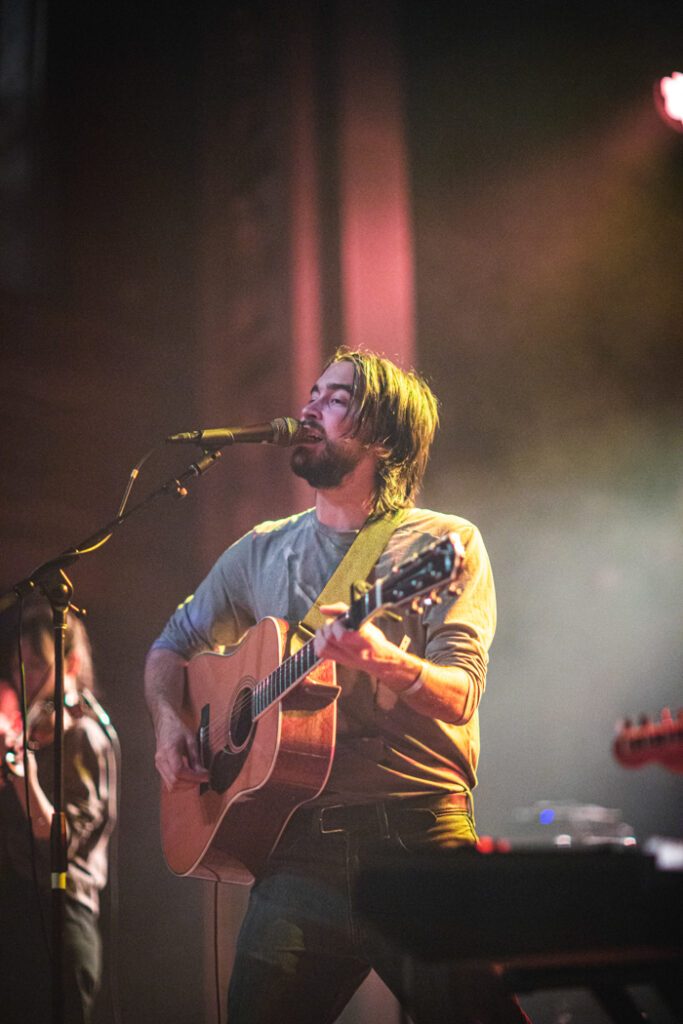 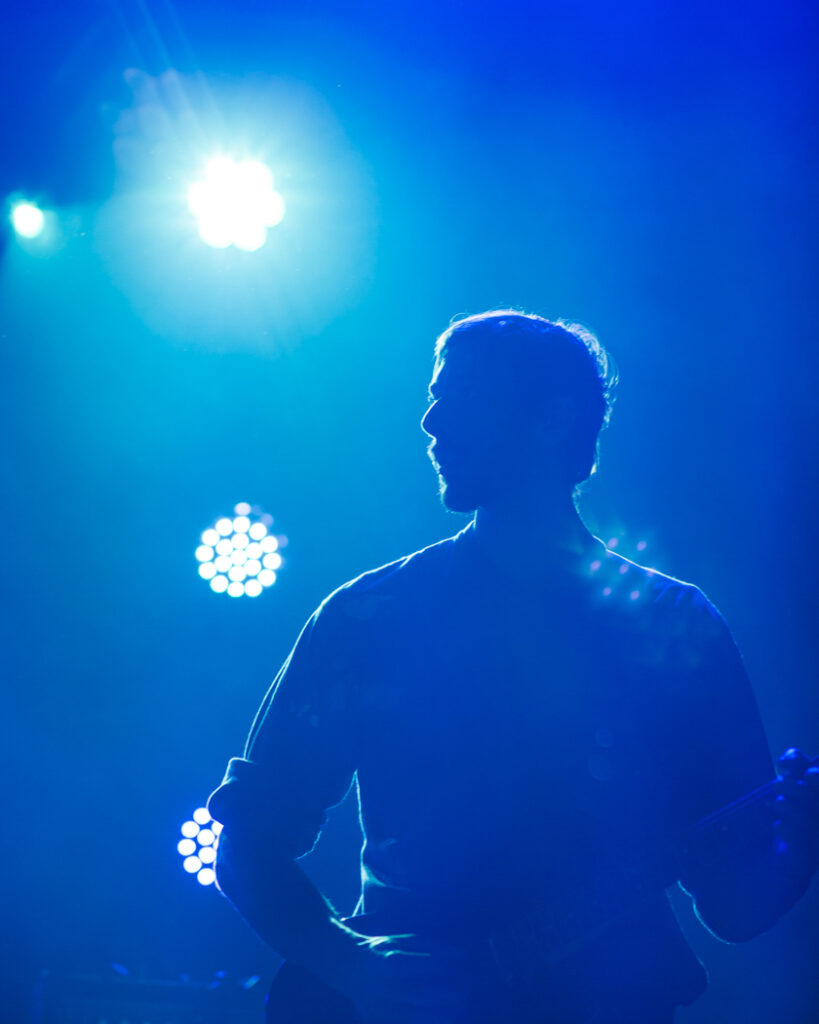 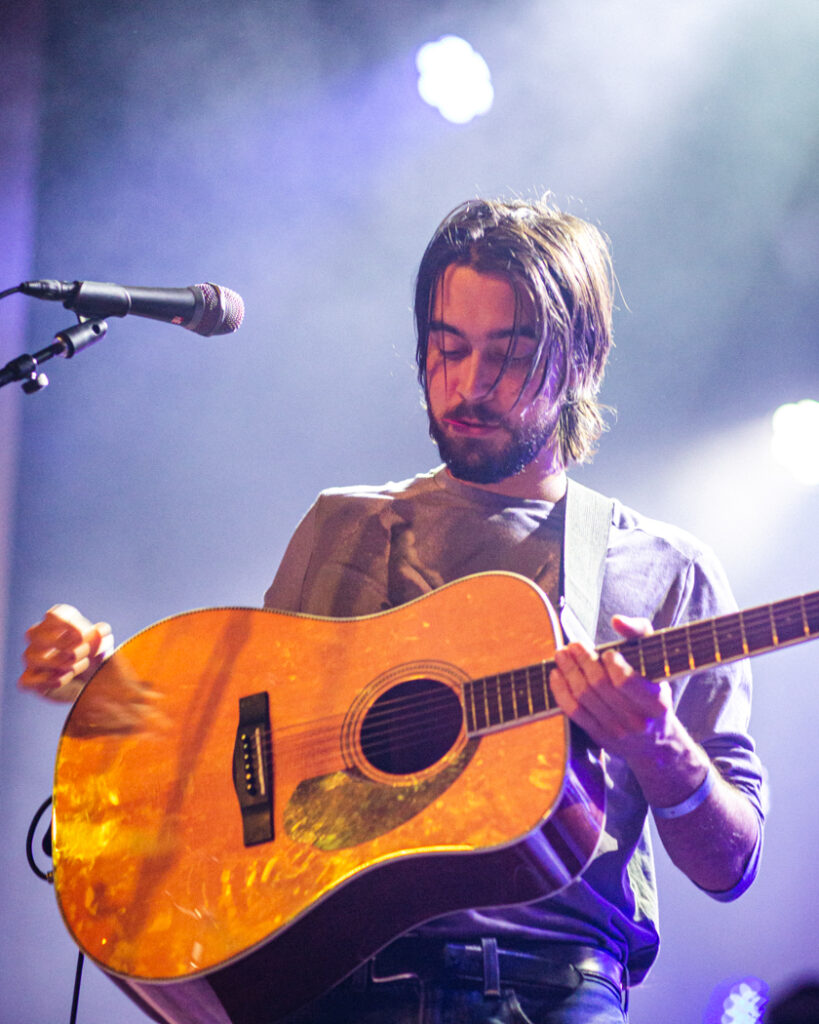 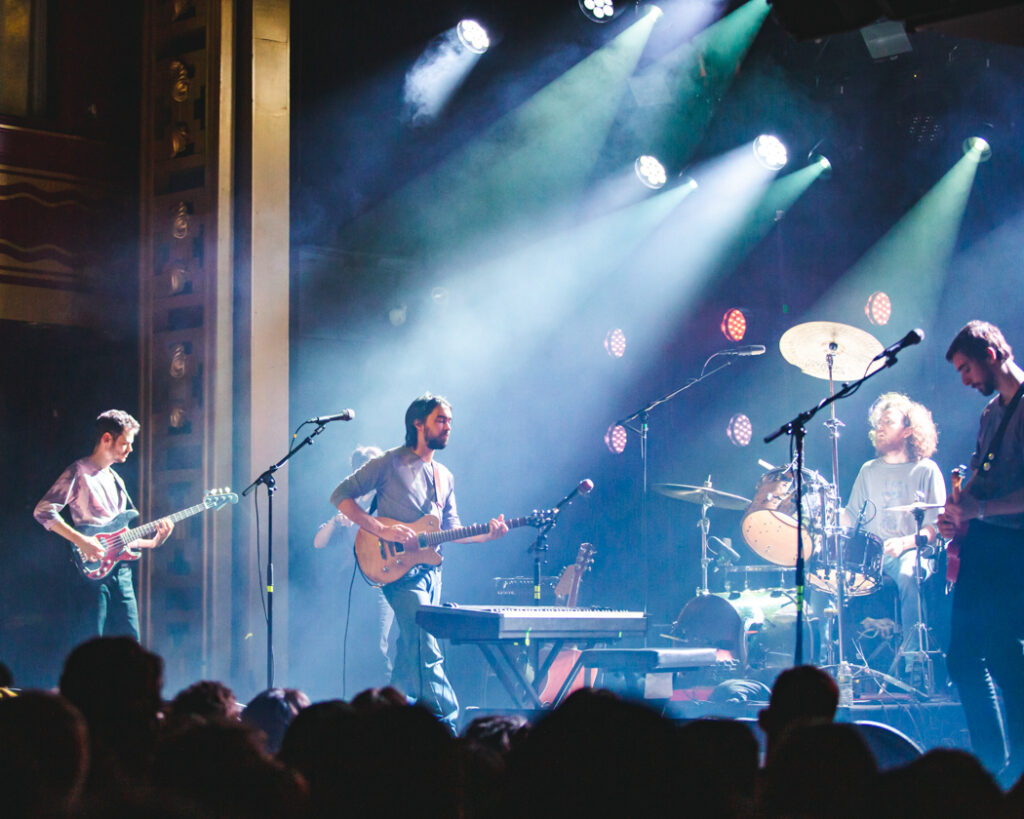 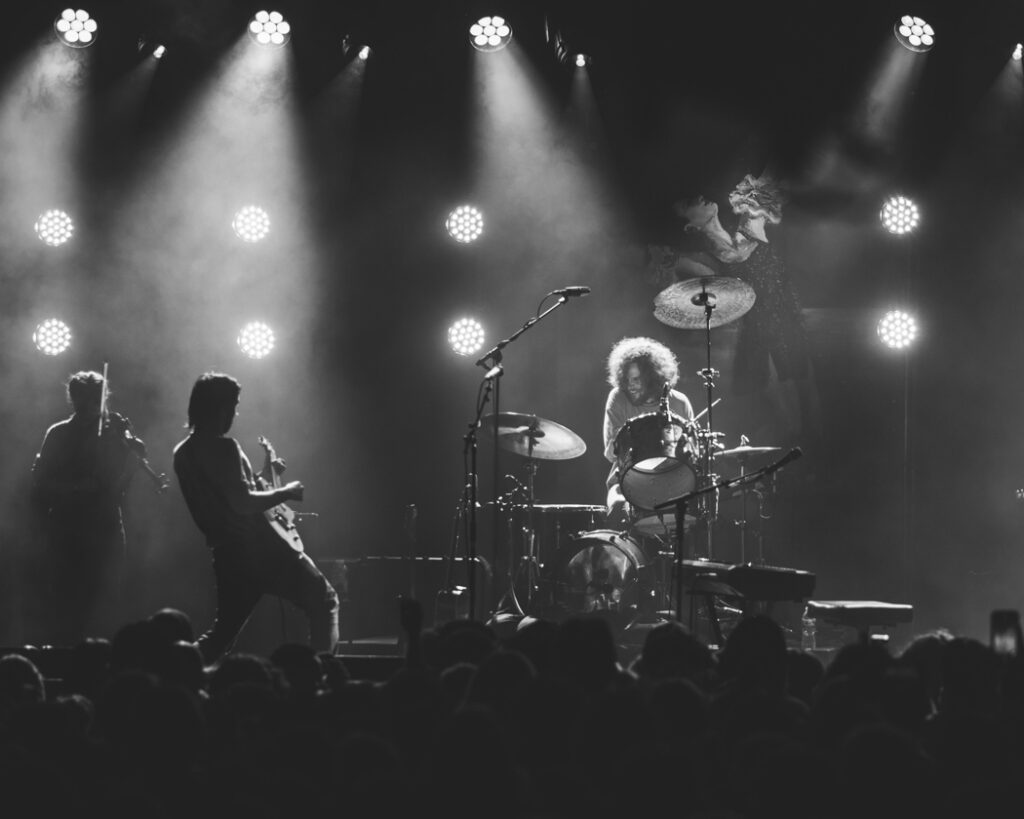