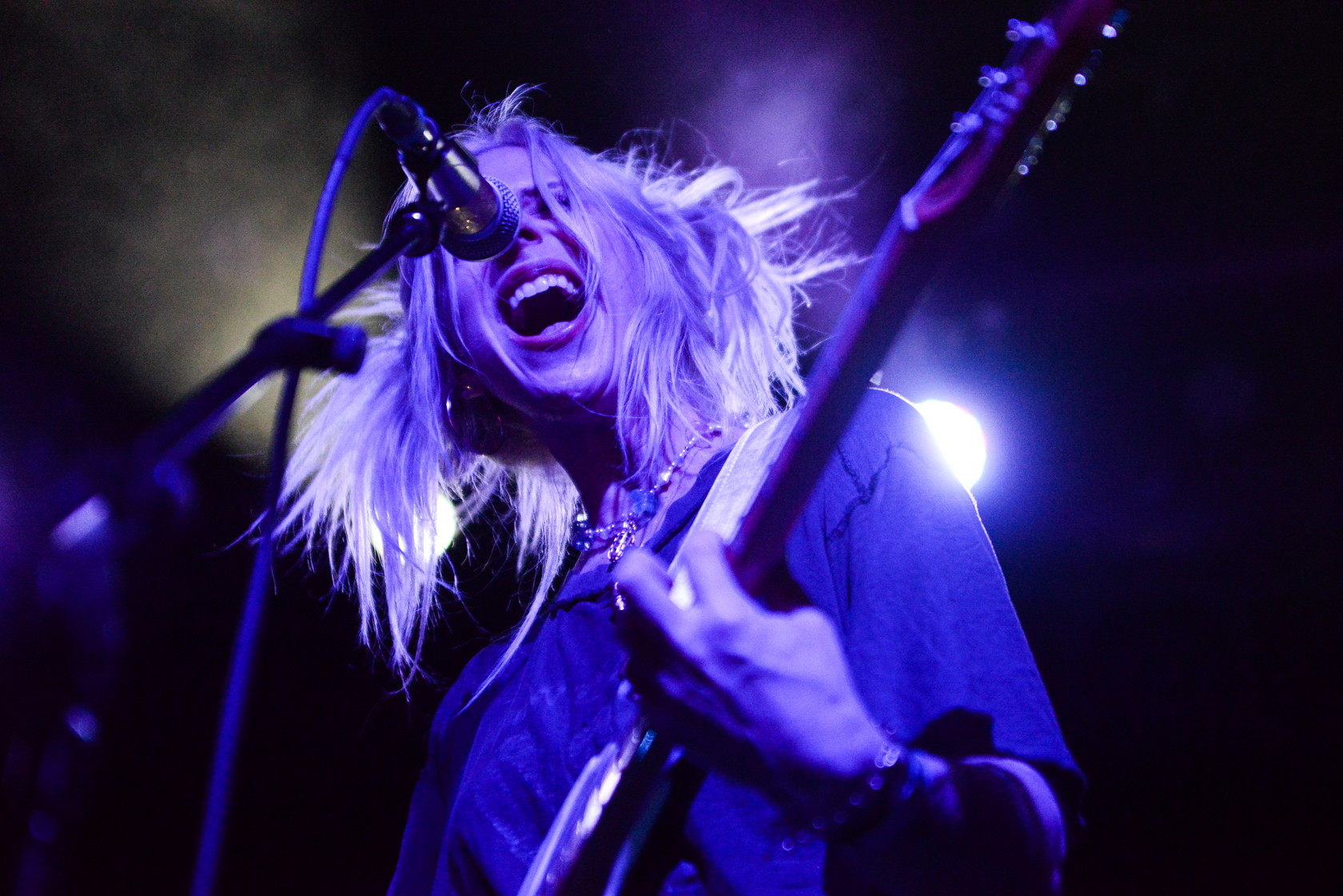 It’s been quite some time since Bully graced a stage here in New York. The last time was back in the fall of 2018 when they were part of The National’s “There’s No Leaving New York” festival which took place at Forest Hills Stadium. I didn’t make it to that show but I had seen them earlier in 2018 when they played in a tiny room over at the now defunct House Of Vans. So needless to say, even without the pandemic, I was more than ready to get my Bully fix on when Alicia Bognanno and band pulled into Brooklyn to play The Brooklyn Bowl.

Quite a lot of water has traversed under the bridge since those shows in 2018. First, Bully as an actual band is no more. Bully is now pretty much a vehicle for Bognanno’s solo work and the touring band she is out on the road with right now doesn’t include anyone from the 2018 version besides Alicia herself. She has also gone through some heavy duty personal stuff throughout the last couple of years as well. She is now sober, so this and her brief summer tour are the first times being on the road with no alcohol. Bognanno has said this in and of itself was a challenge which she is finding to be much easier than initially expected. Also, while she was diagnosed with Bipolar 2 disorder back in 2016, she is just coming to grips with it since the pandemic. (Read more about her journey in this interview Bognanno did with Inlander back in September.) This is quite evident with the material on her third album, SUGAREGG, which was released in 2020 on Sub Pop records.

The band hit the stage and as expected at any Bully show, Bognanno came out ripping. They opened with the first song off of SUGAREGG, “Add It On.”  With her bleached blonde hair flying every which way, Alicia roared the lyrics “WAKE UP…DON’T WANT TO WAKE UP!” an autobiographical nod to her mental health issues. From here we got a taste of “Six,” off the band’s first album, 2015’s Feels Like. Next up was one of my favorite Bully songs, “Feel The Same,” off of their sophomore album (and debut for Sub Pop), Losing. The song starts off with a driving bassline which fellow Nashville musician, touring bassist Nick Byrd, took to another level before the crashing guitar chords took over and finally leading into Bognanno scream/singing of the repeated chorus, ”I FEEL THE SAME, SAME, SAME…” 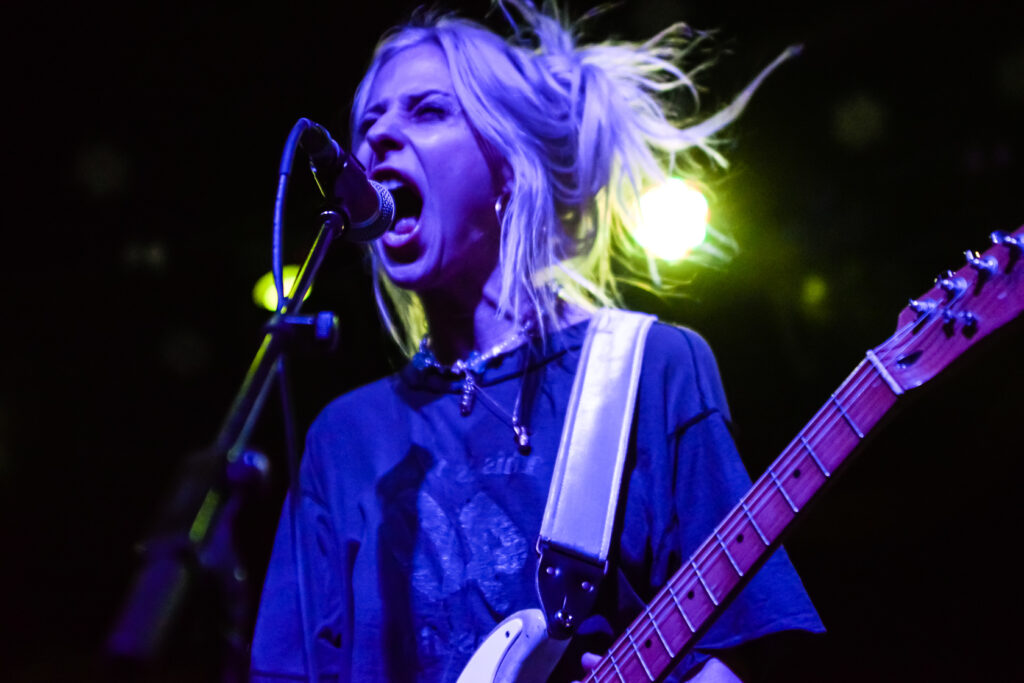 The band slowed things down next with the slower Nirvana-esque “Trash” from their debut album. Then came the first single which was released from SUGAREGG last year, the Chumbawamba “Tub Tumping” inspired “Where To Start,” and the whole Tub vibe was even more pronounced (and let’s face it, fun) than even on the album.

The rest of the set was heavy on the SUGAREGG material with just the right amount of older material mixed in for good measure. Of particular note was Bully’s latest stand alone single which was released last week, called “Just For Love.” The song came off much more melodic and hooky than what we’ve come to be familiar with and it sounded great!

Closing out the set with “Milkman” seemed like a perfect way to end what was a roller coaster of a set. Filled with manic screaming, scorching guitar chords and gut wrenching tender emotion. And then who would have ever thought that Bully would be able to pull off an encore cover of Mazzy Star’s epic “Fade Into You.” And let me tell you, even though I’d never have guessed it, Alicia nailed Hope Sandoval’s dreamy brooding magnum opus. 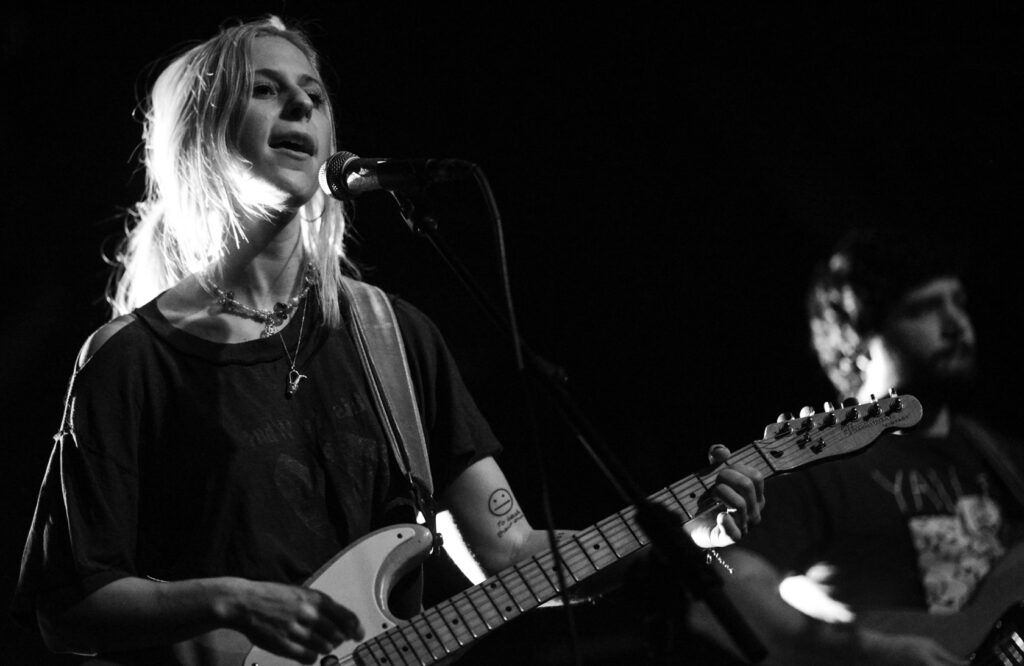 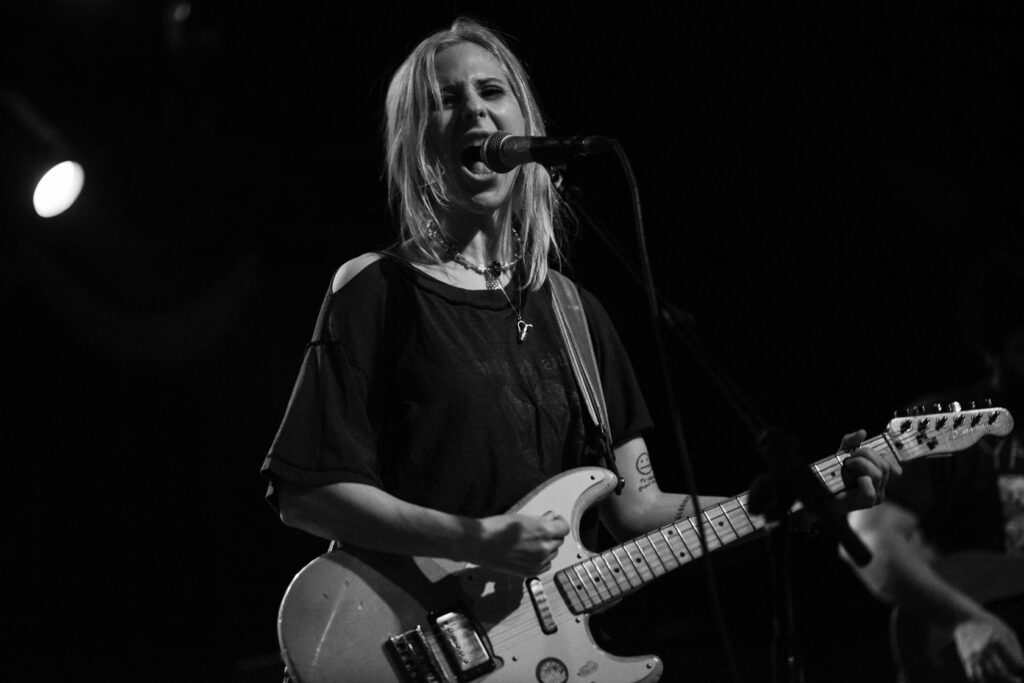 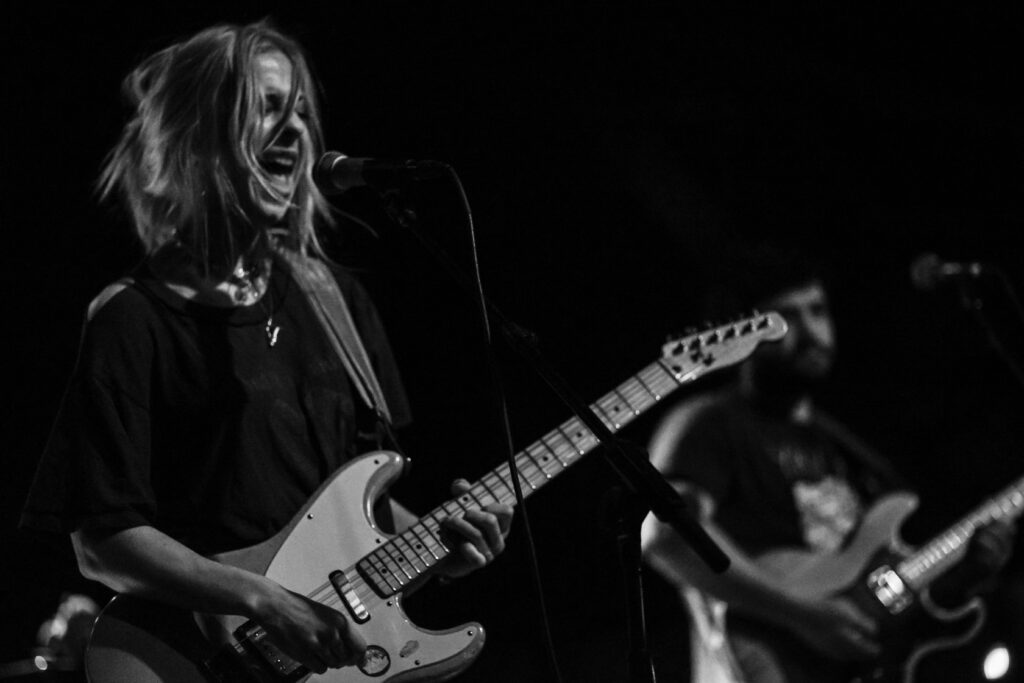 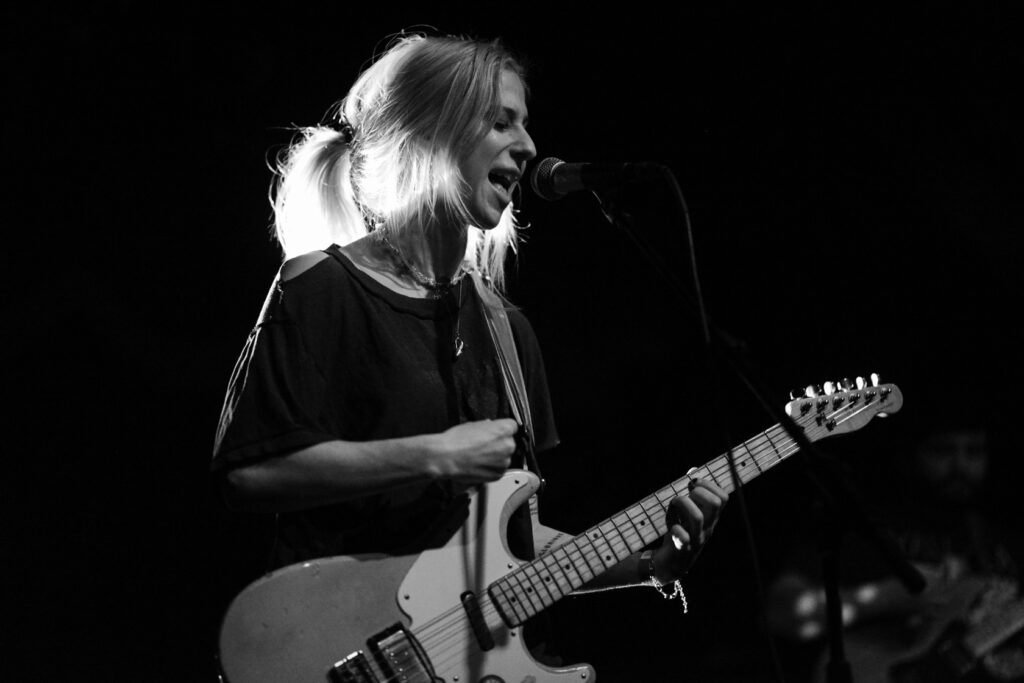 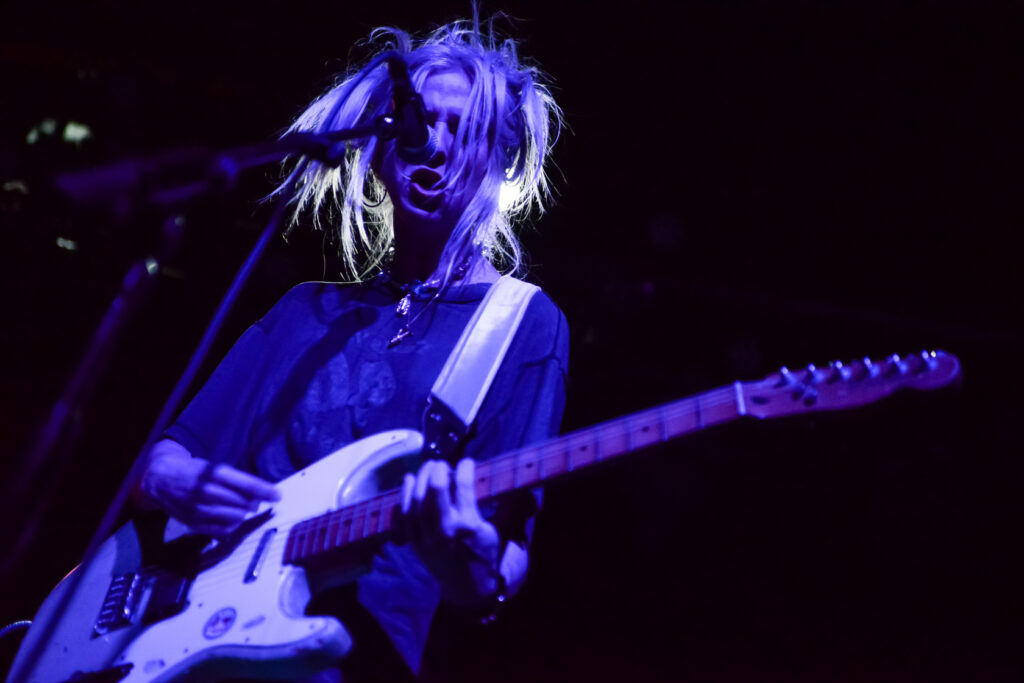 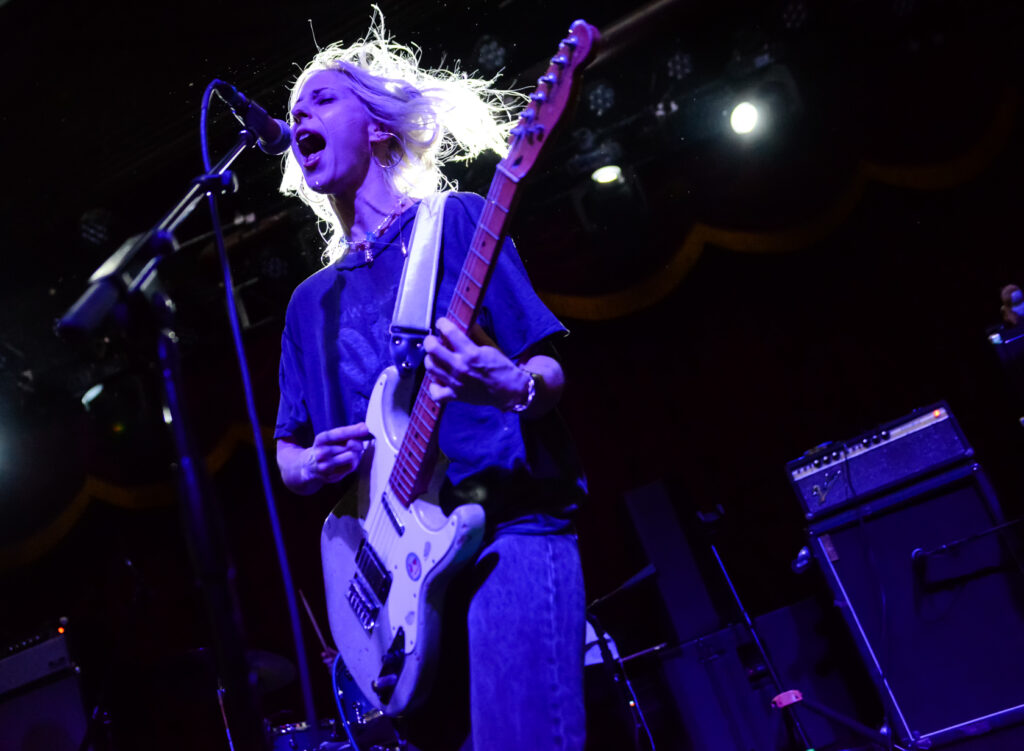 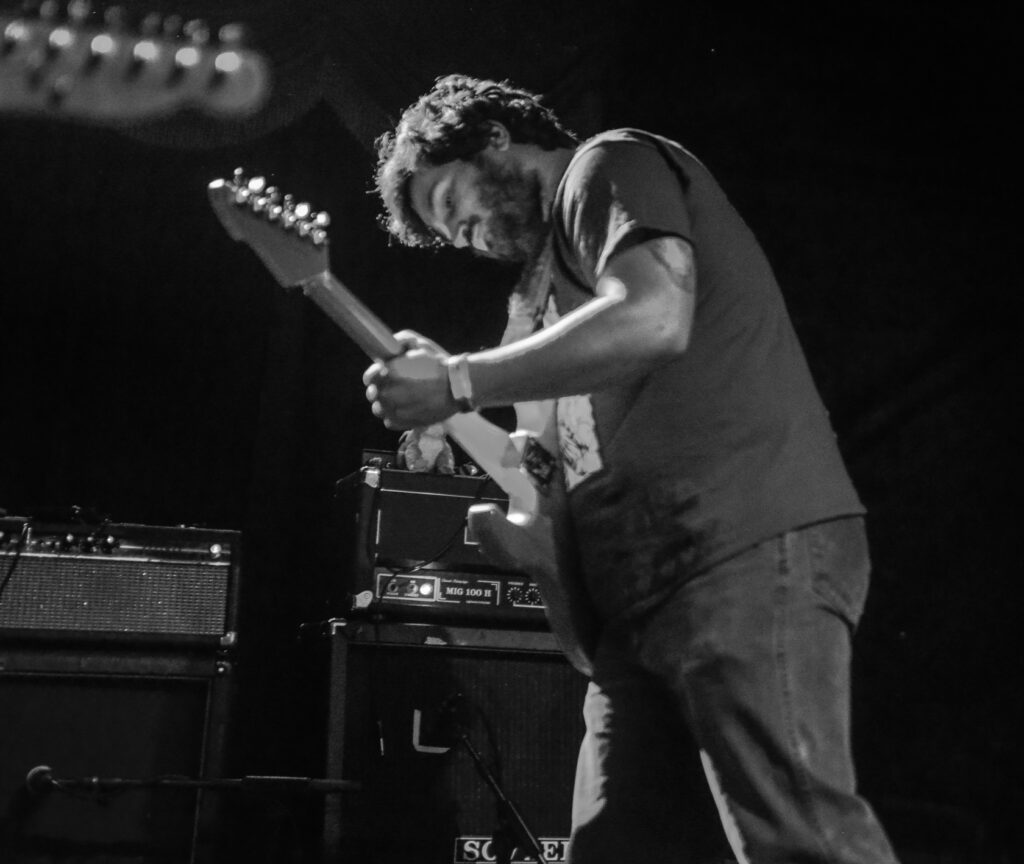 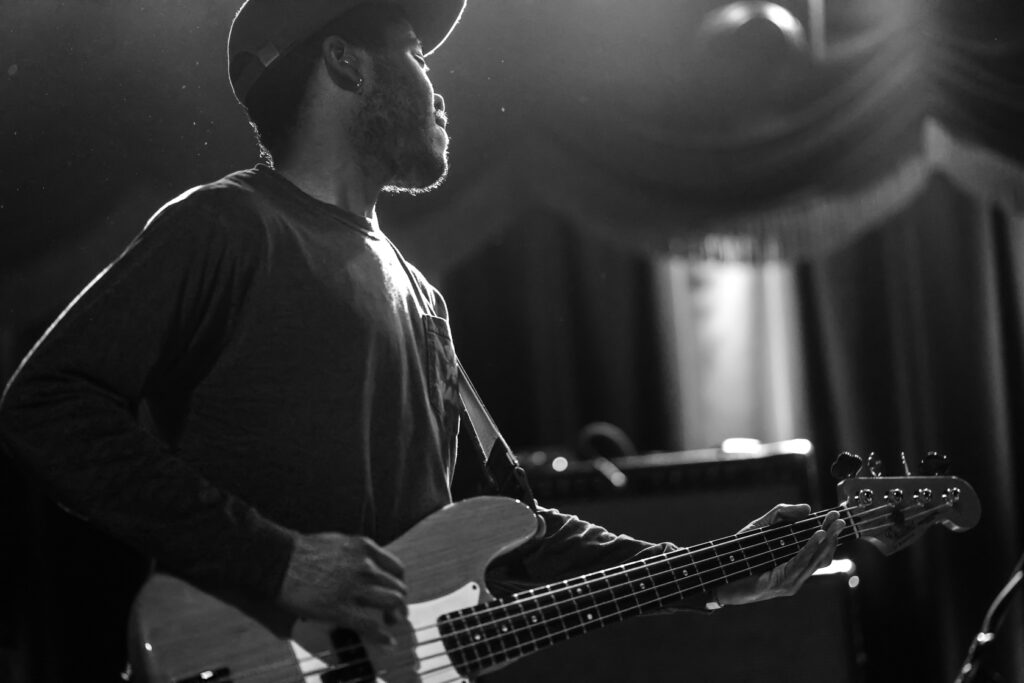 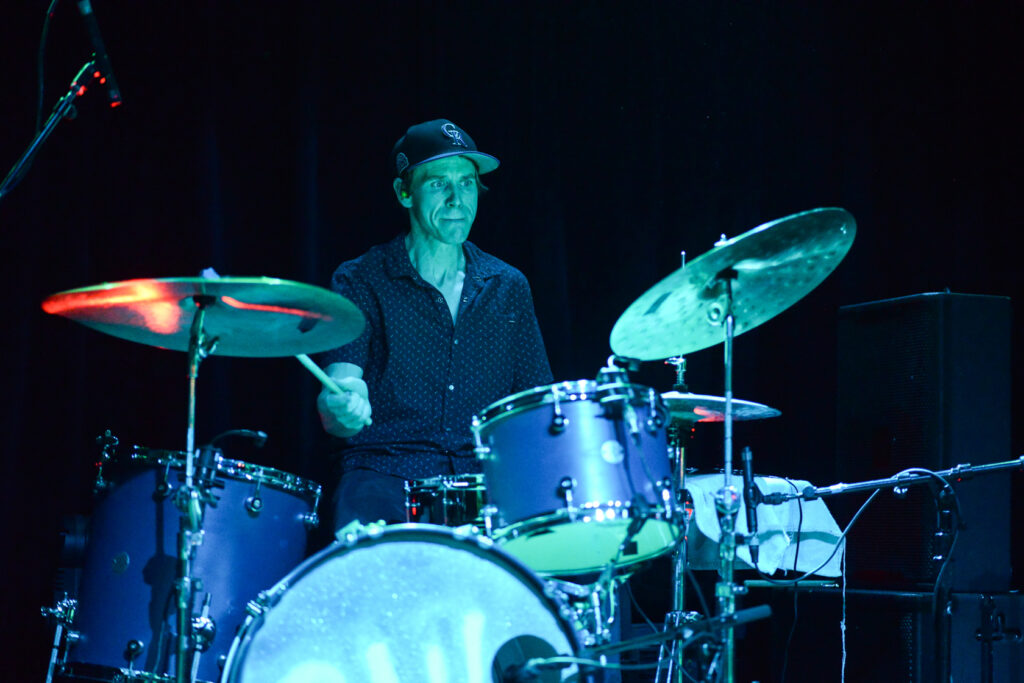 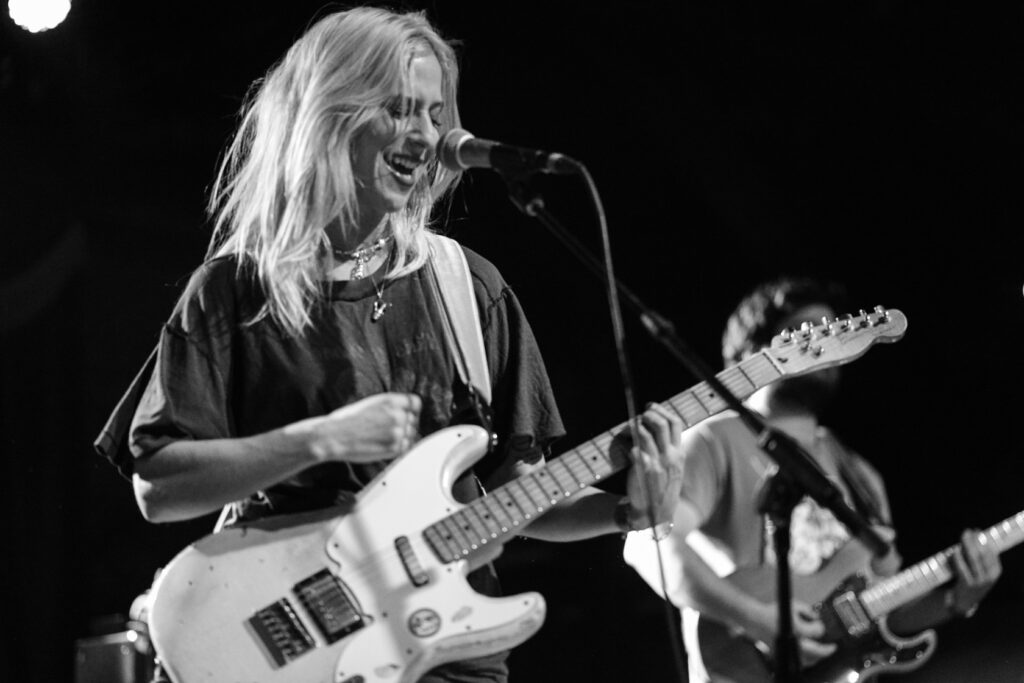 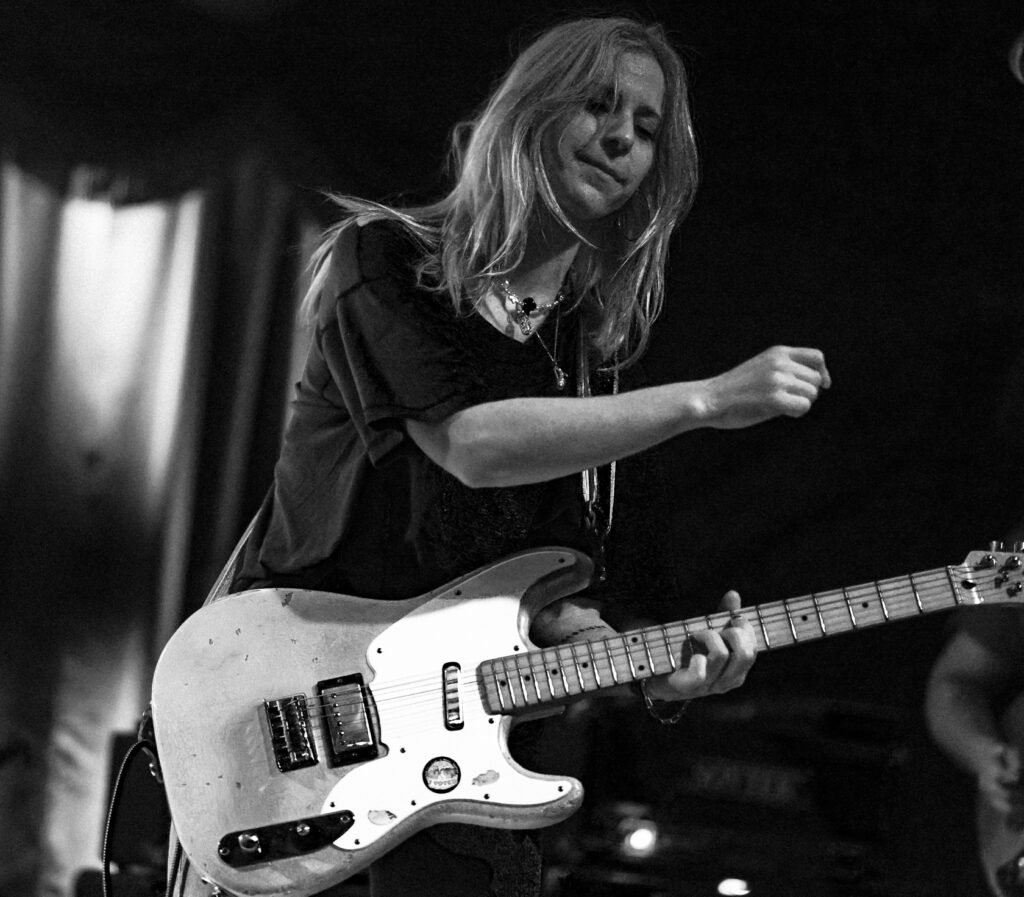 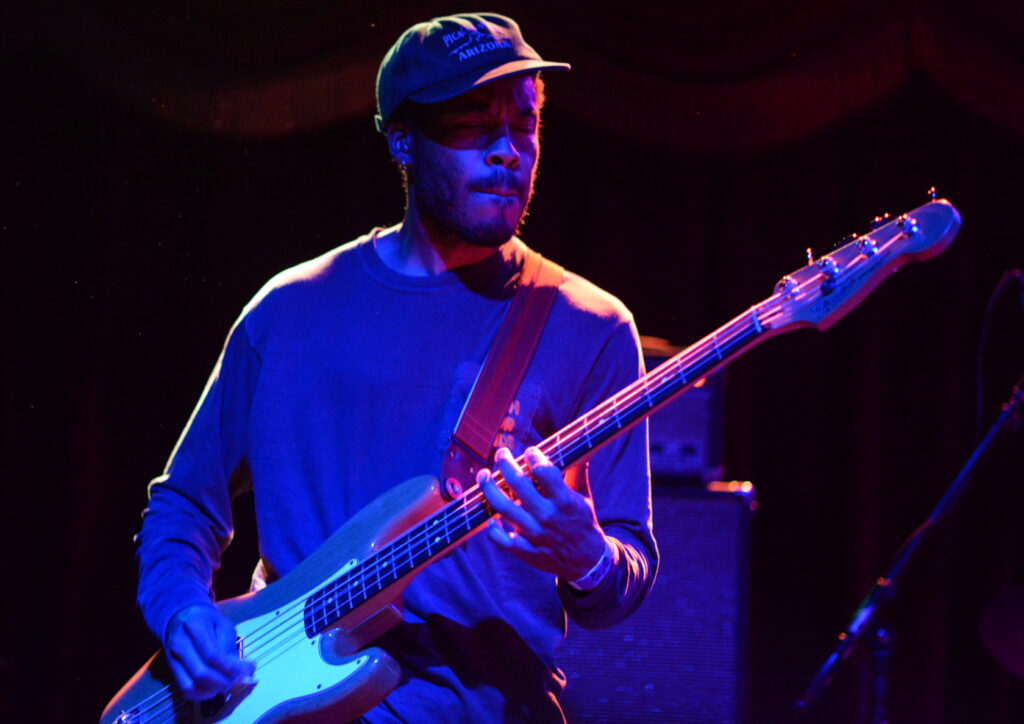 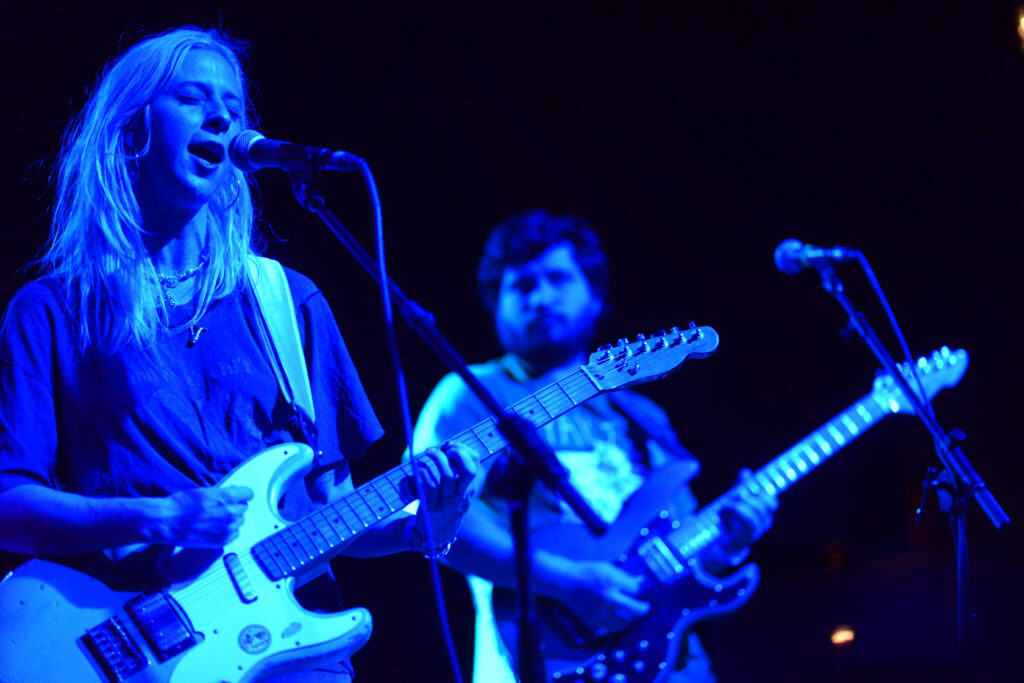 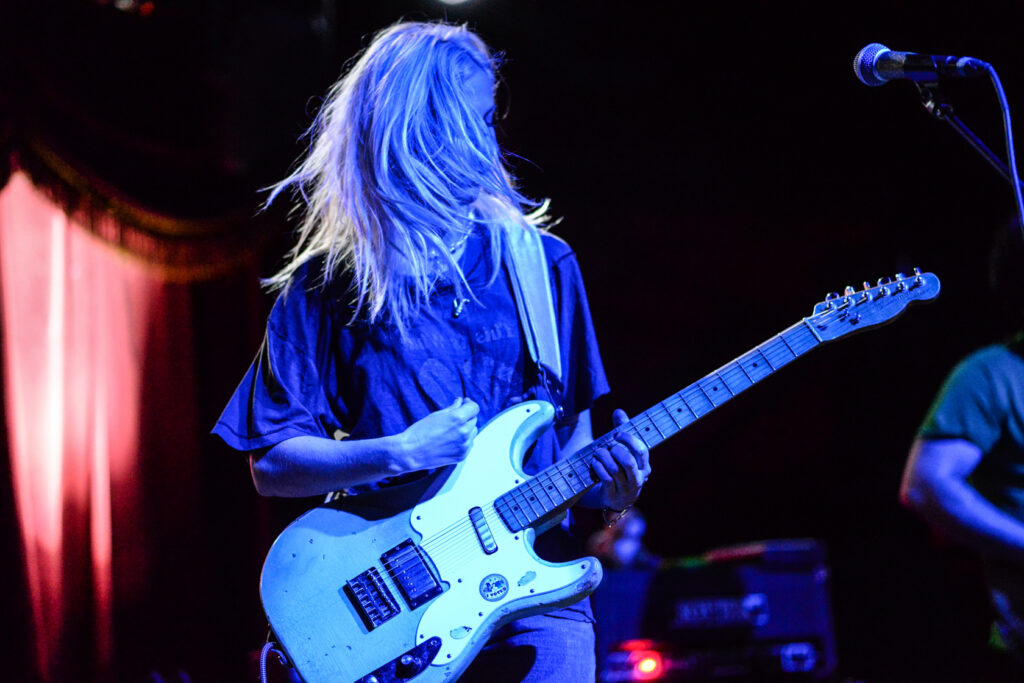 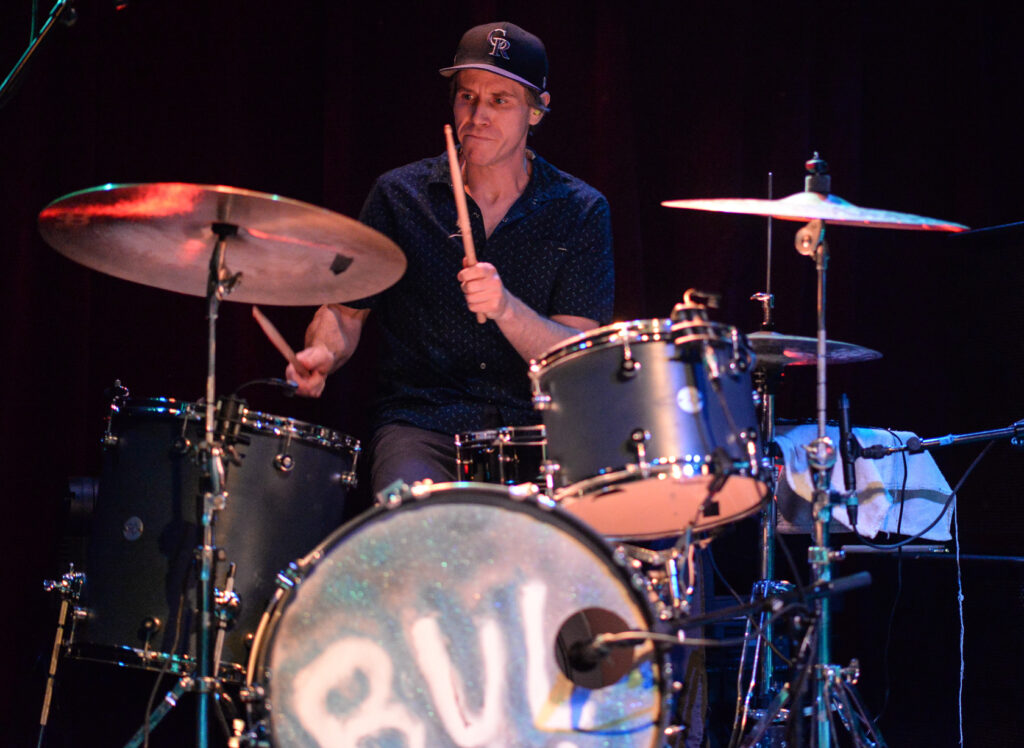 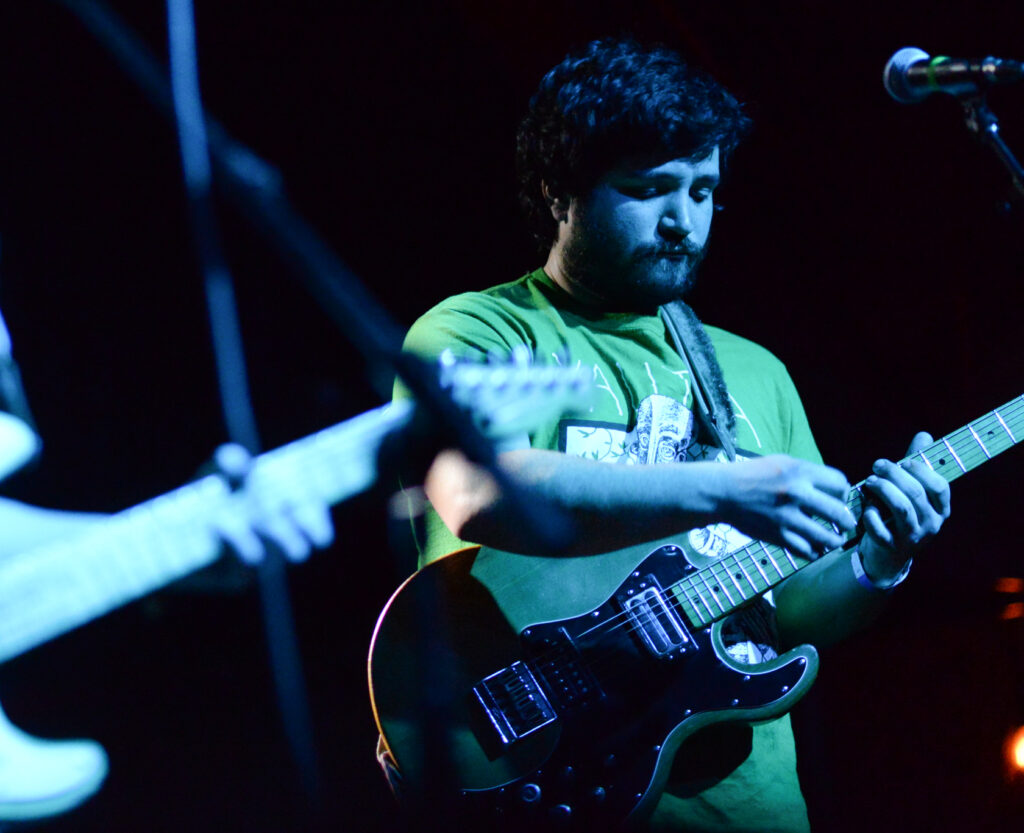 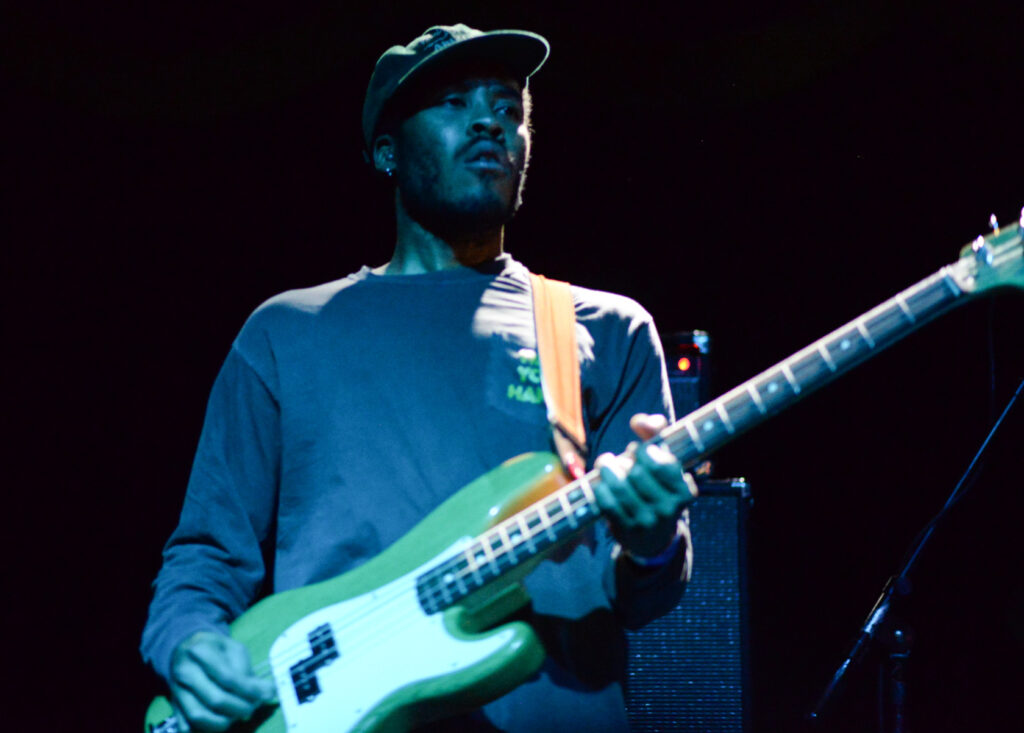 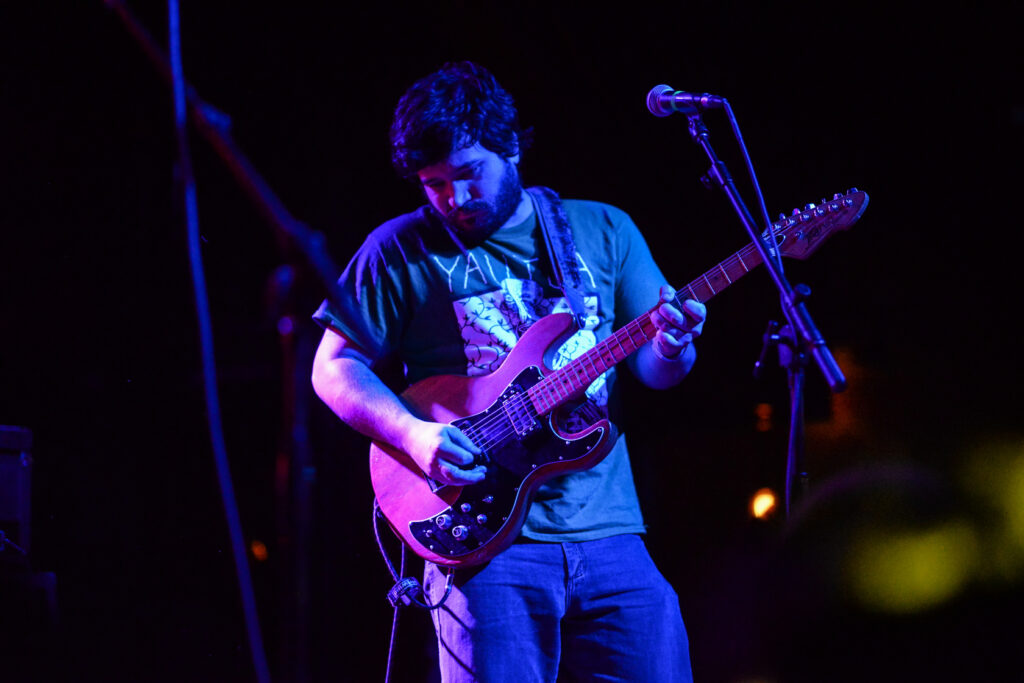 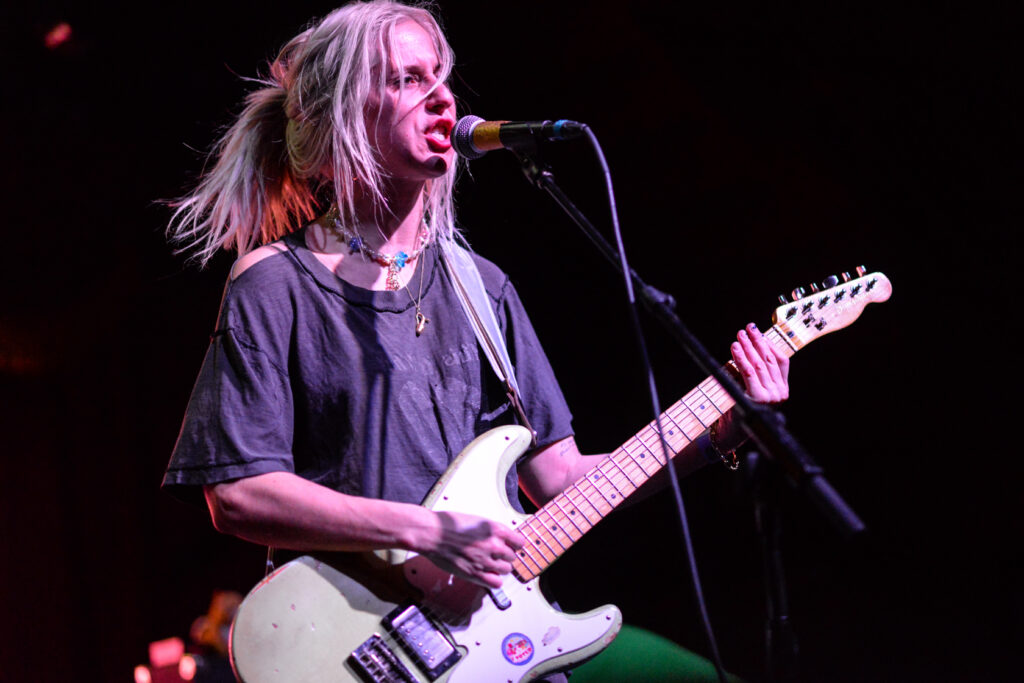 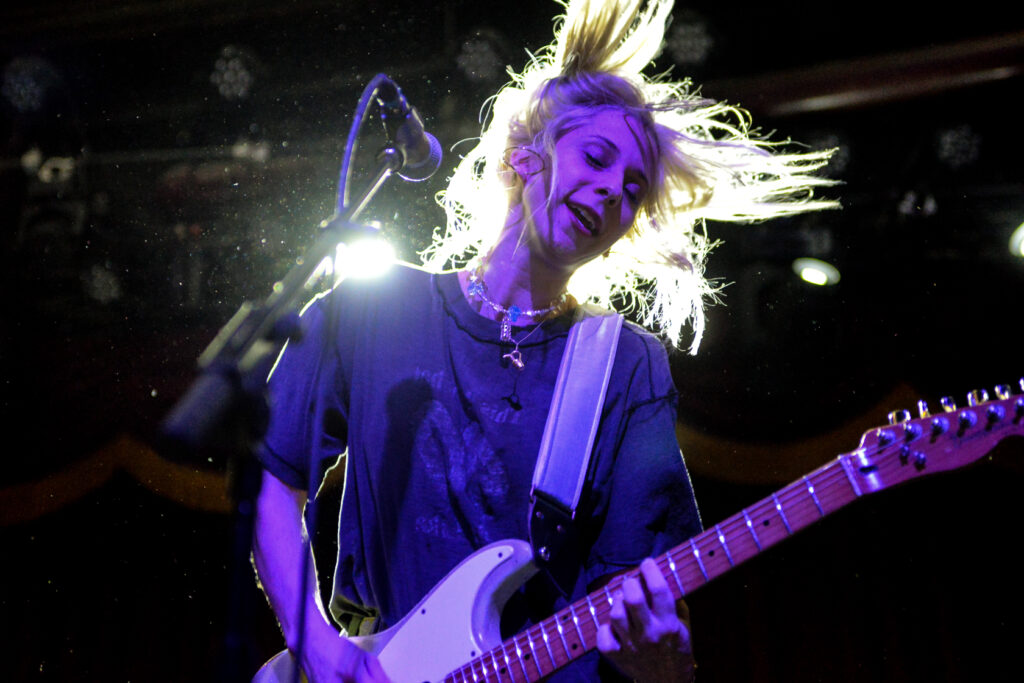