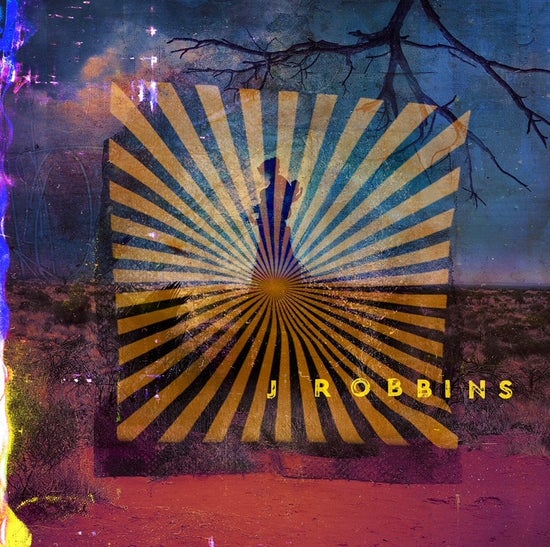 J. Robbins may be best known as the frontman of Jawbox, but the list of projects he has led and been involved with stretches much longer than that. His work began with Government Issue in the 80s and continued long after Jawbox ended in 1997, seeing him create albums with Burning Airlines, Channels, and Office of Future Plans, as well as building a successful career as a recording engineer and producer.

In 2019, Jawbox returned to the stage for the first time since the late 90s and saw Robbins release his first solo album simply under his own name, Un-becoming, on Dischord Records. Now he’s back with another solo track, “Uncle John,” this time one side of a split single on New Granada Records. Fans of his past work and solo debut should enjoy this as well, with Robbins’ signature melodic yell kicking off the song immediately. Personally, I’m a big fan of the vocal mixing here. The rest of the space is filled completely with driving guitars punctuated by rapid fire snare, courtesy of Peter Moffett (Robbins’ bandmate in Burning Airlines who also played on the solo LP) for a perfect slice of post-hardcore. 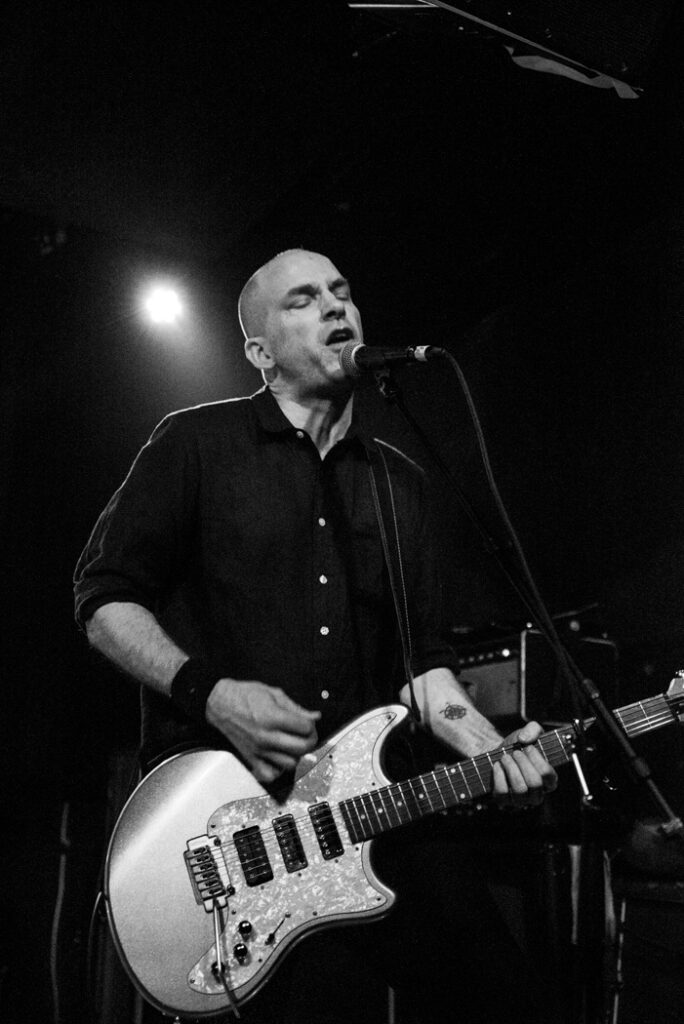 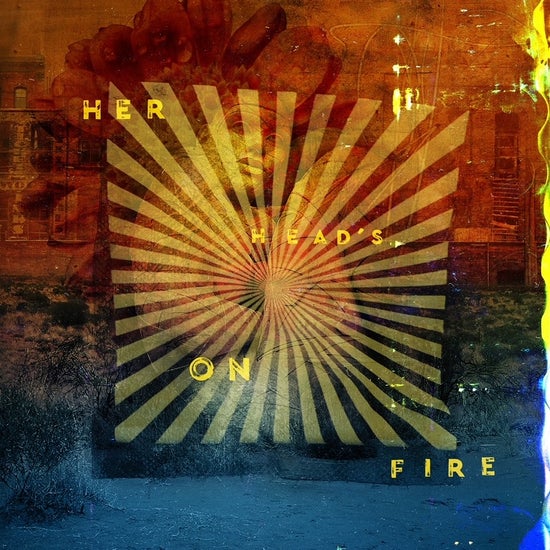 The other side of the split is “Certain As” by Her Head’s On Fire, a group made up of members of Saves the Day, the Bomb, Small Brown Bike and Garrison. The track is no less energetic musically, even with a few parts that trend slightly towards… dare I say sludgey? There are ample opportunities for headbanging here, interspersed with heartfelt hand-on-heart choruses.

The 7-inch single is available from New Granada in a limited quantity of 300, along with the digital version at Bandcamp.