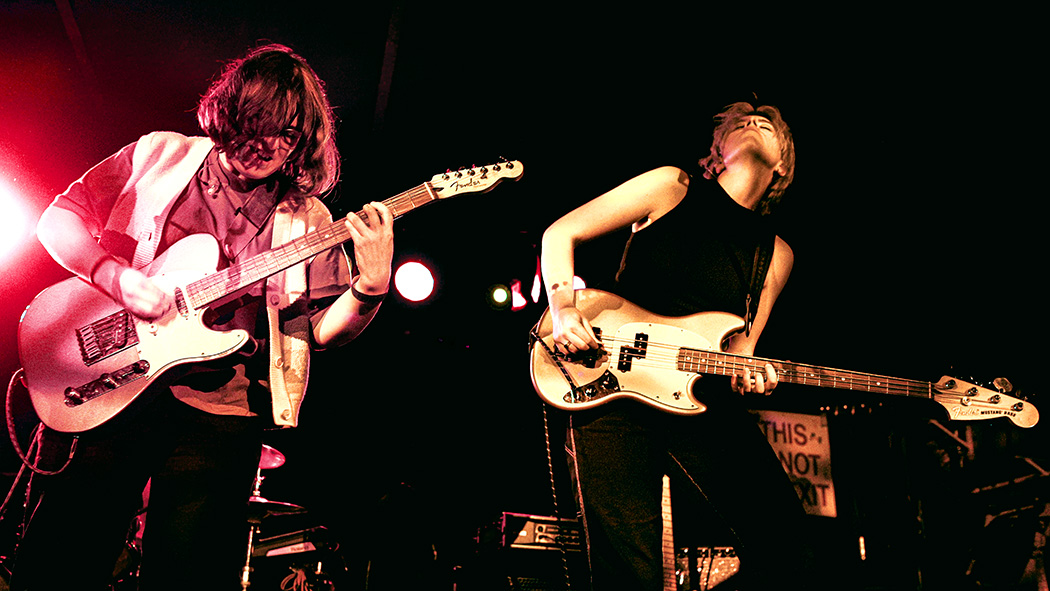 Hot on the heels of their sophomore release, Leave the Light On (Royal Mountain Records), Dublin’s Pillow Queens made their New York debut last week to a sold-out crowd at Mercury Lounge. And from the moment they took they stage you could feel the energy in that room. Excited fans cheering, calling out band members by name, requesting songs and then singing along to every verse. The Queens have already built a strong base here and again, it was their first NY show!

It was a fun set too. While they tackle some weighty topics on their recent release they still manage to rock out and keep the mood light. Even offering up some funny stories from the road in between songs. Like how they discovered that day, on the second to last day of the tour, that the seats in the van recline. The set included a number of songs from Leave, among them, “House That Sailed Away”, “Well Kept Wife” and “No Good Woman”, as well as a cover of Sheryl Crow’s “If It Makes You Happy.”

Also on the road with them was friend and labelmate, Deanna Petcoff, who offered proof that you never skip the opener. Playing tracks from her recent release To Hell With You, I love You, Deanna and her band also had a fun upbeat show while offering up lines like ‘I’m sorry I’m pathetic, I think I need a medic, to help me put my shoes on’ from “Trash Bag.” I can relate!

I don’t know if I’ll get to see Pillow Queens and Deanna Petcoff play together again but I’m looking forward to seeing and hearing what’s ahead for both. 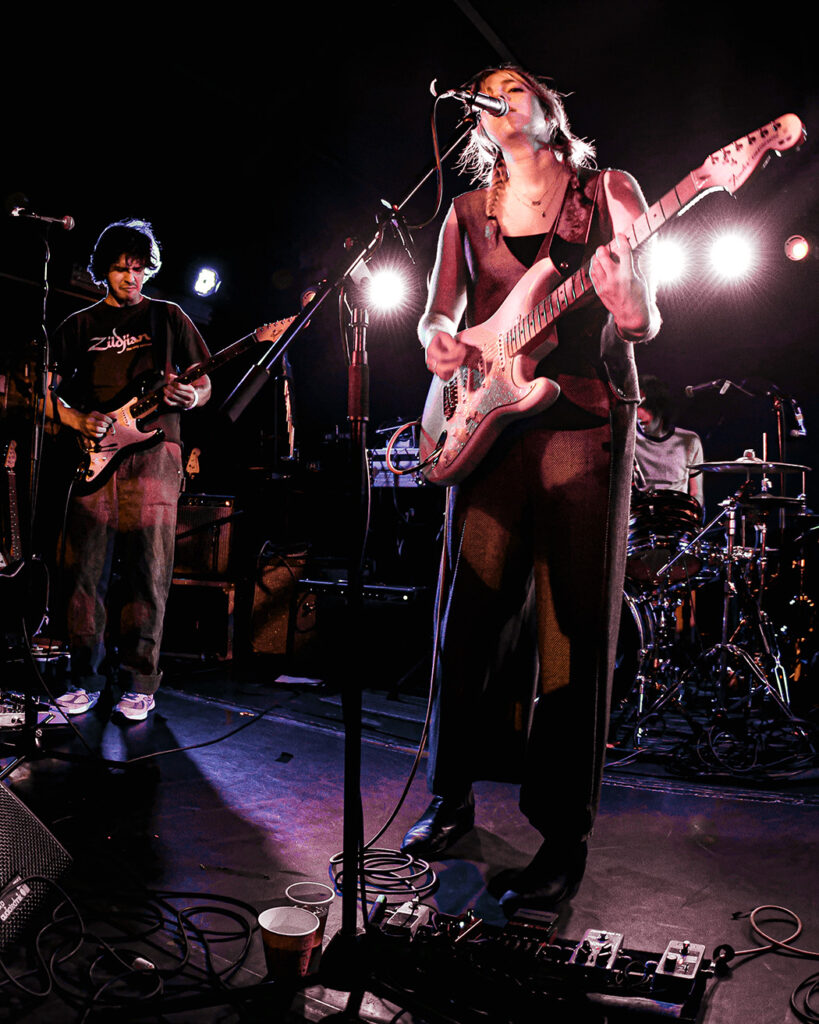 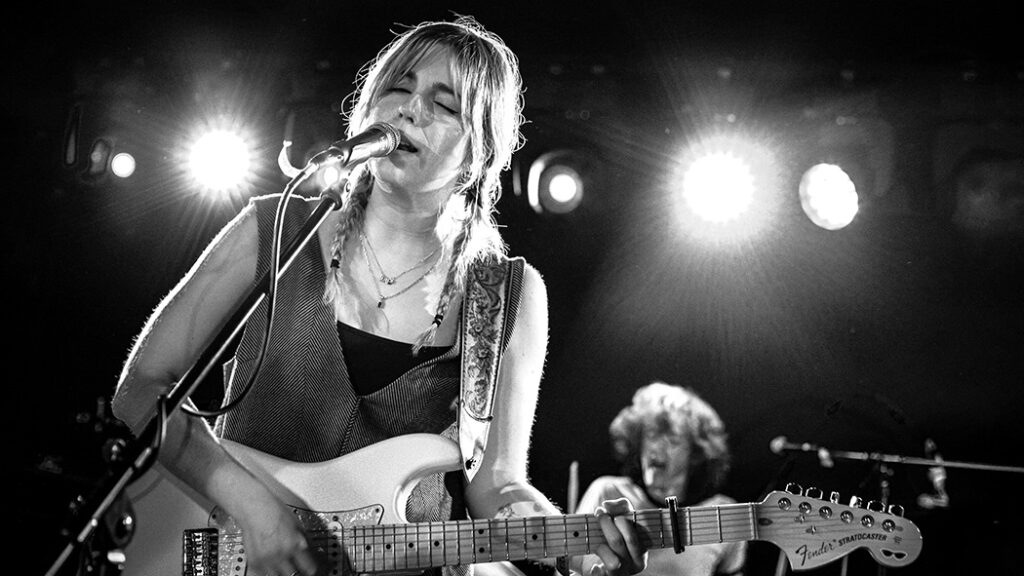 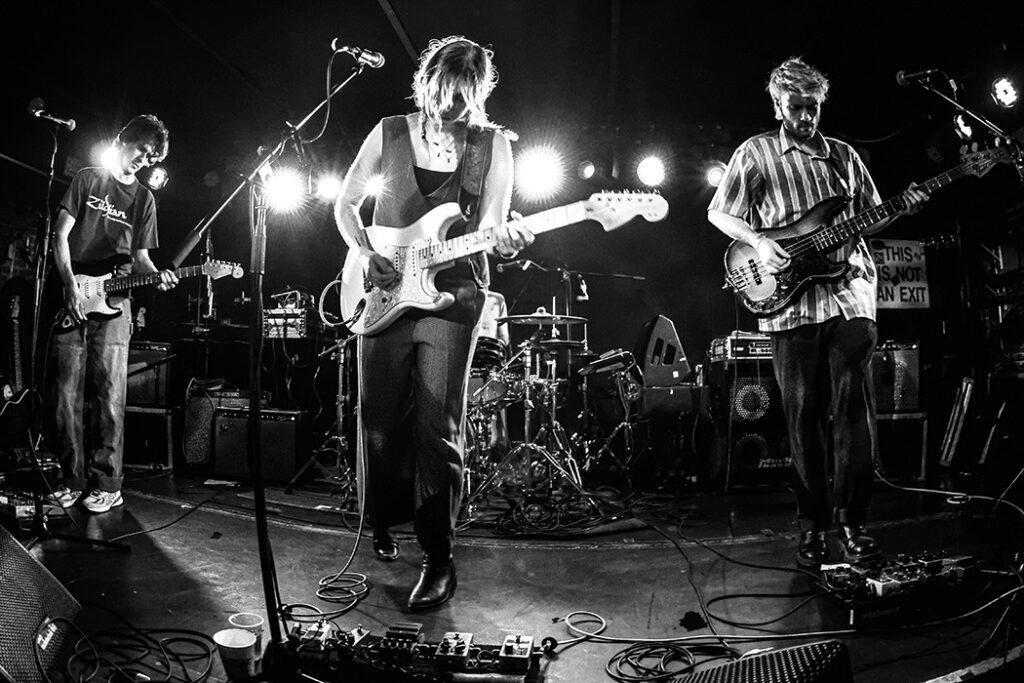 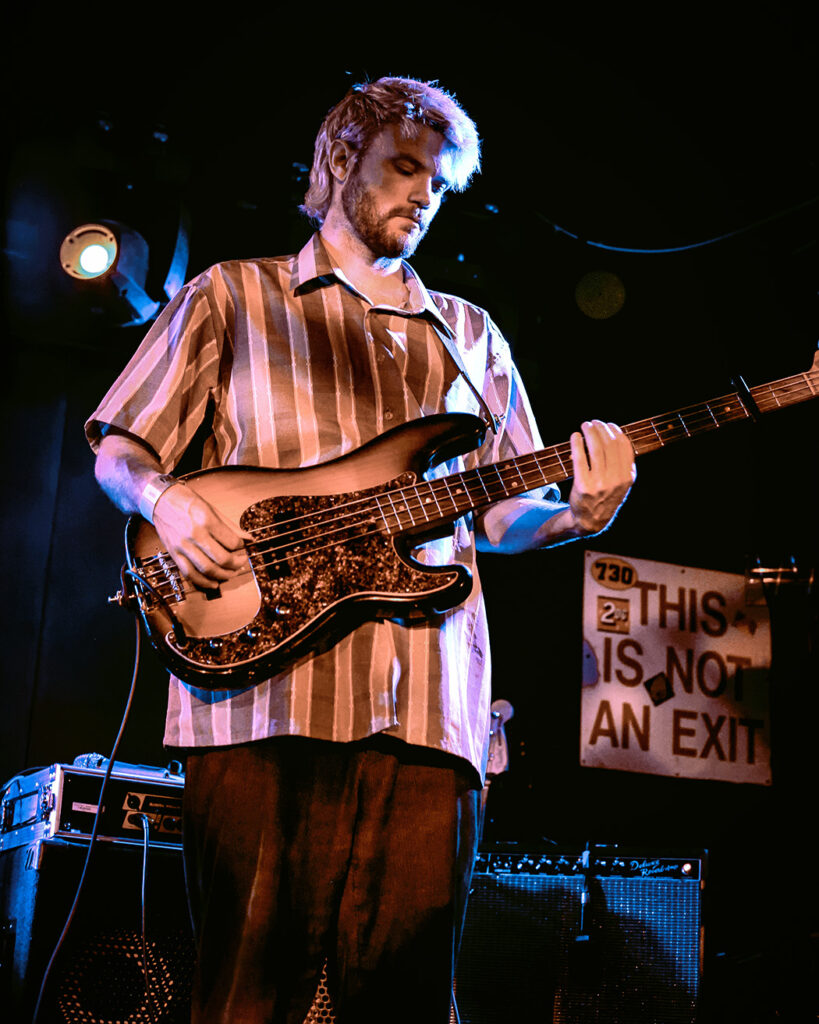 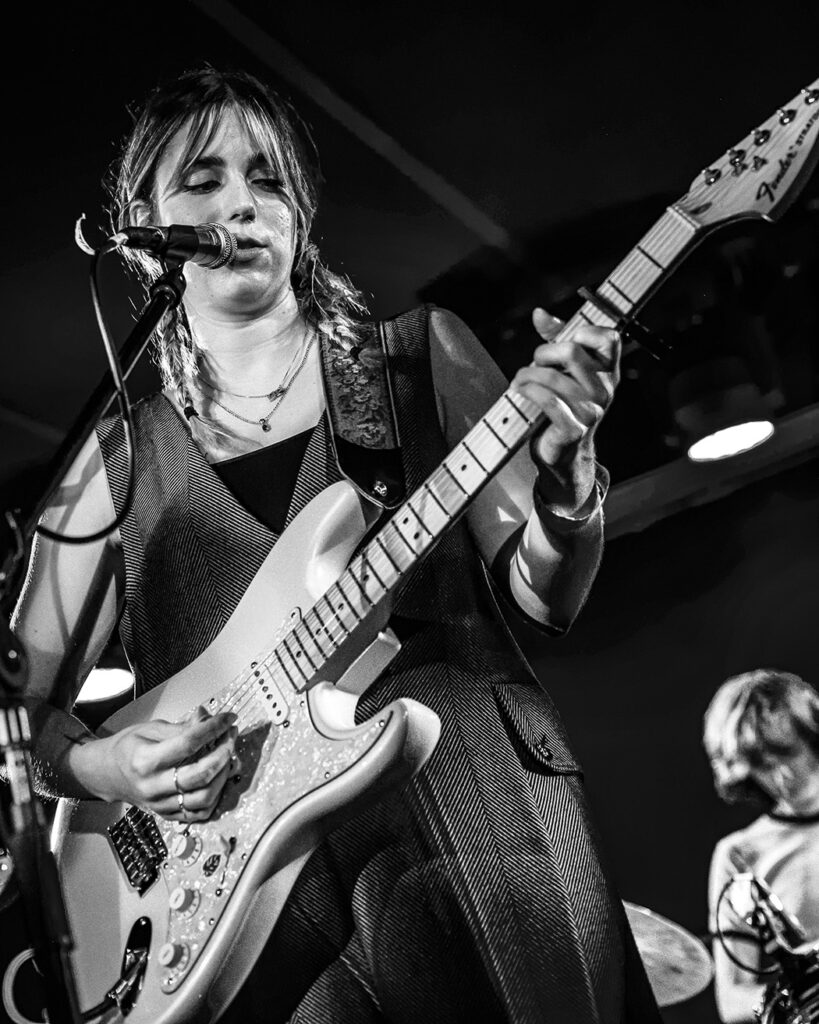 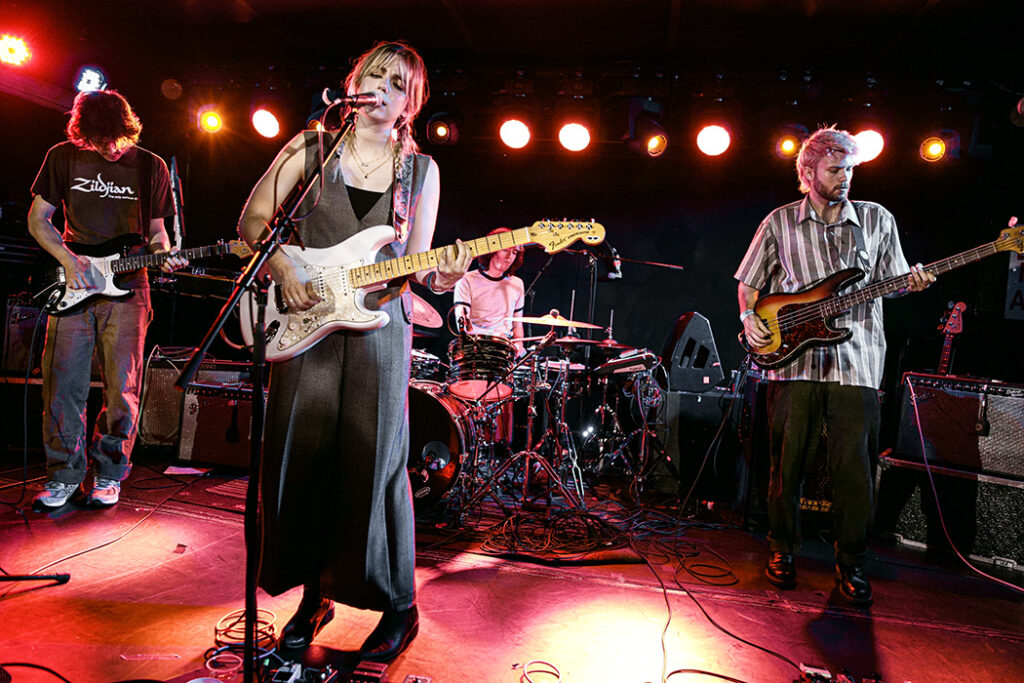 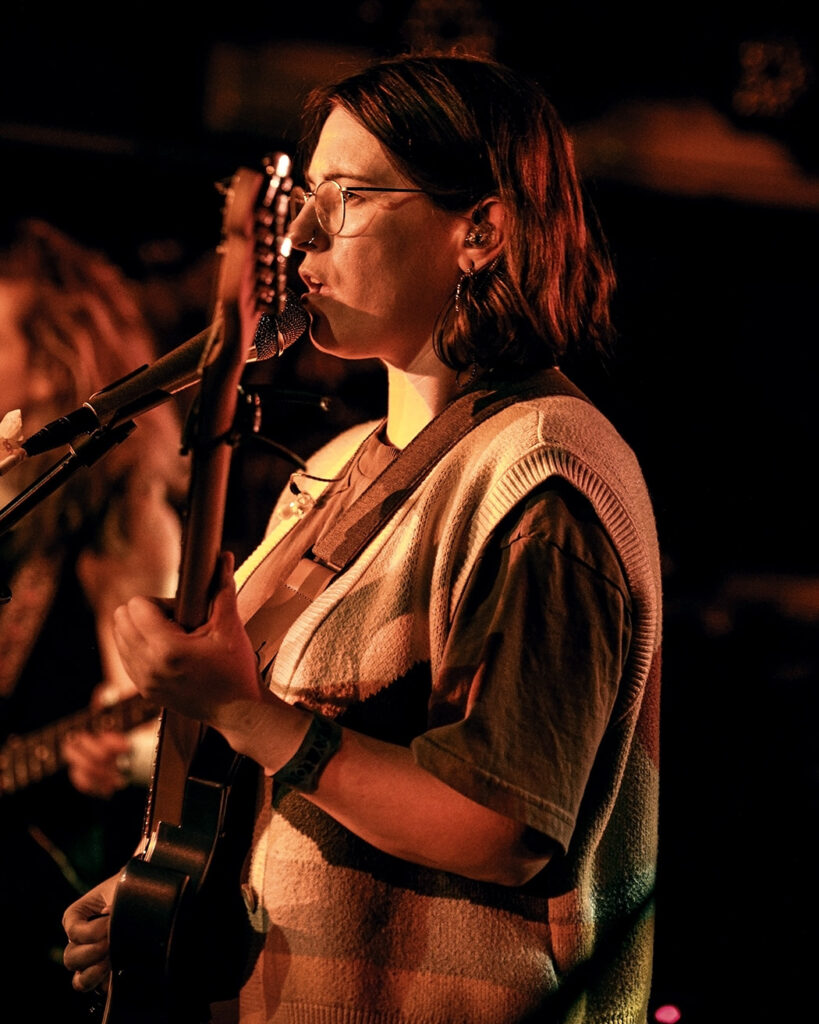 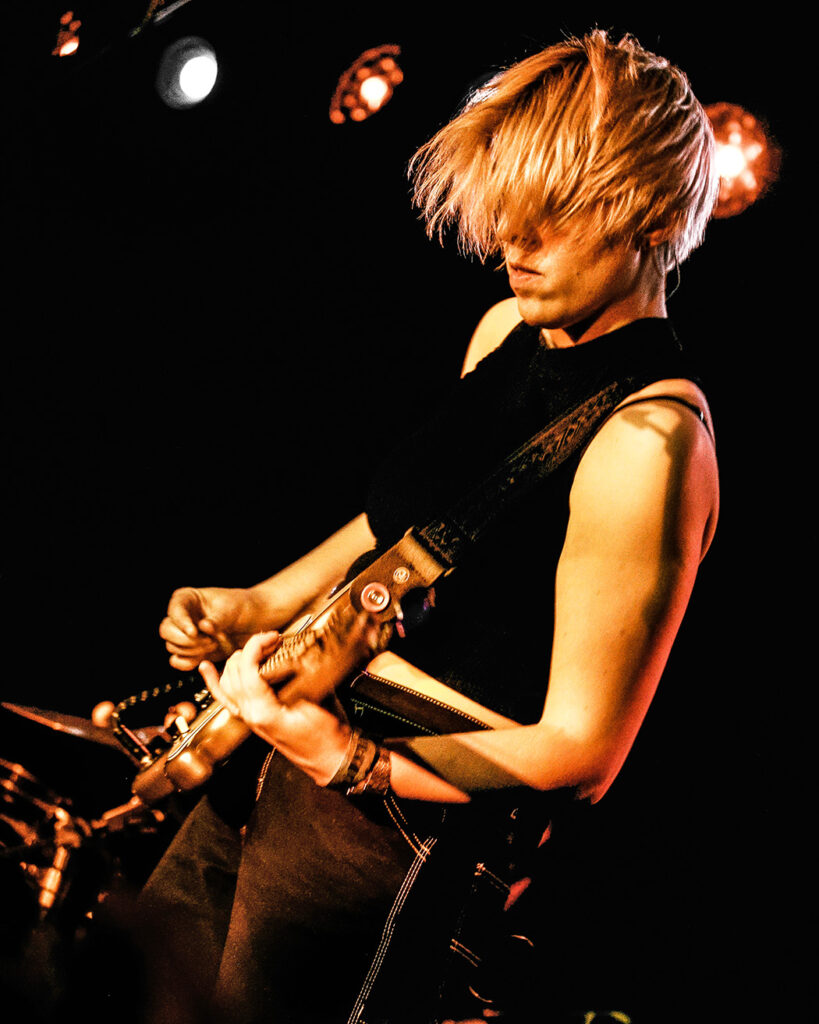 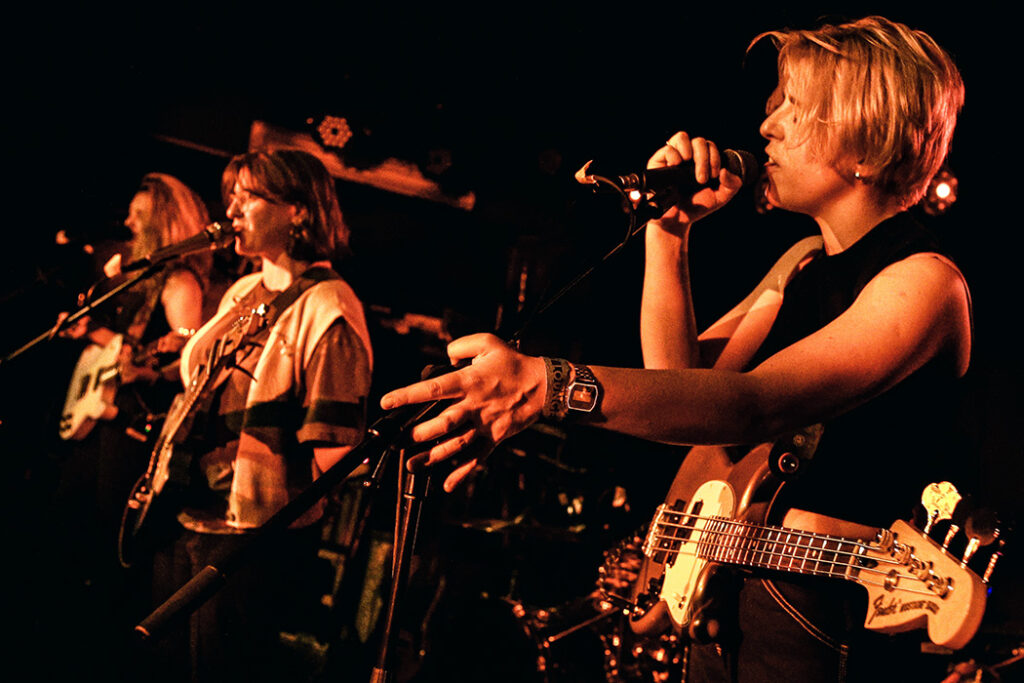 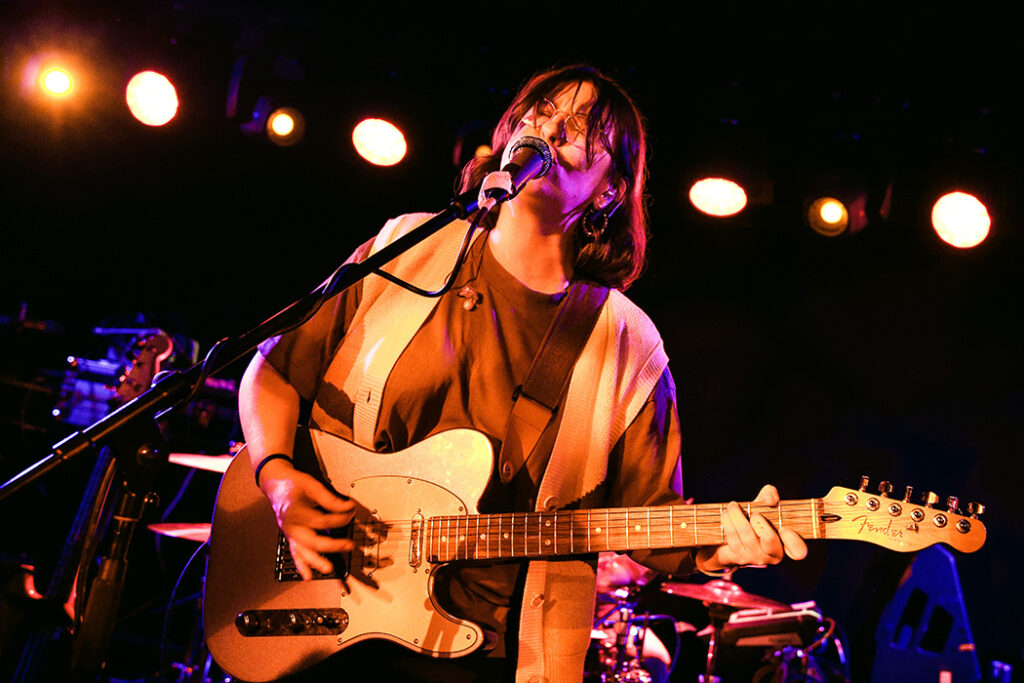 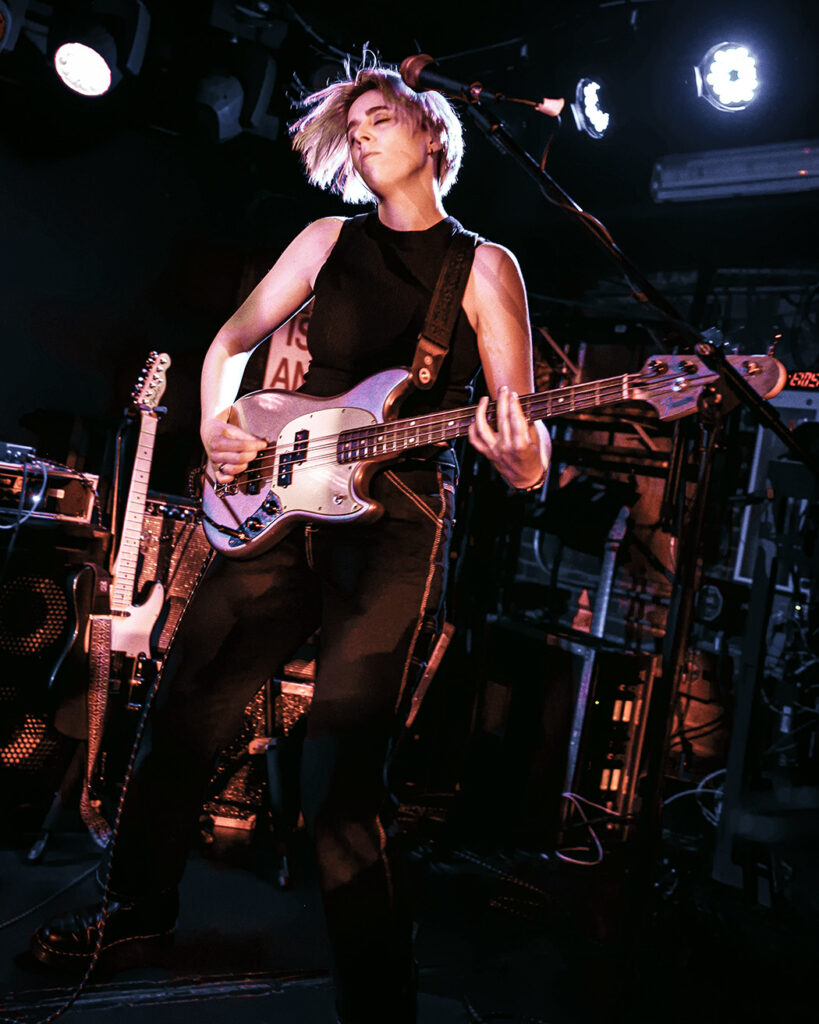 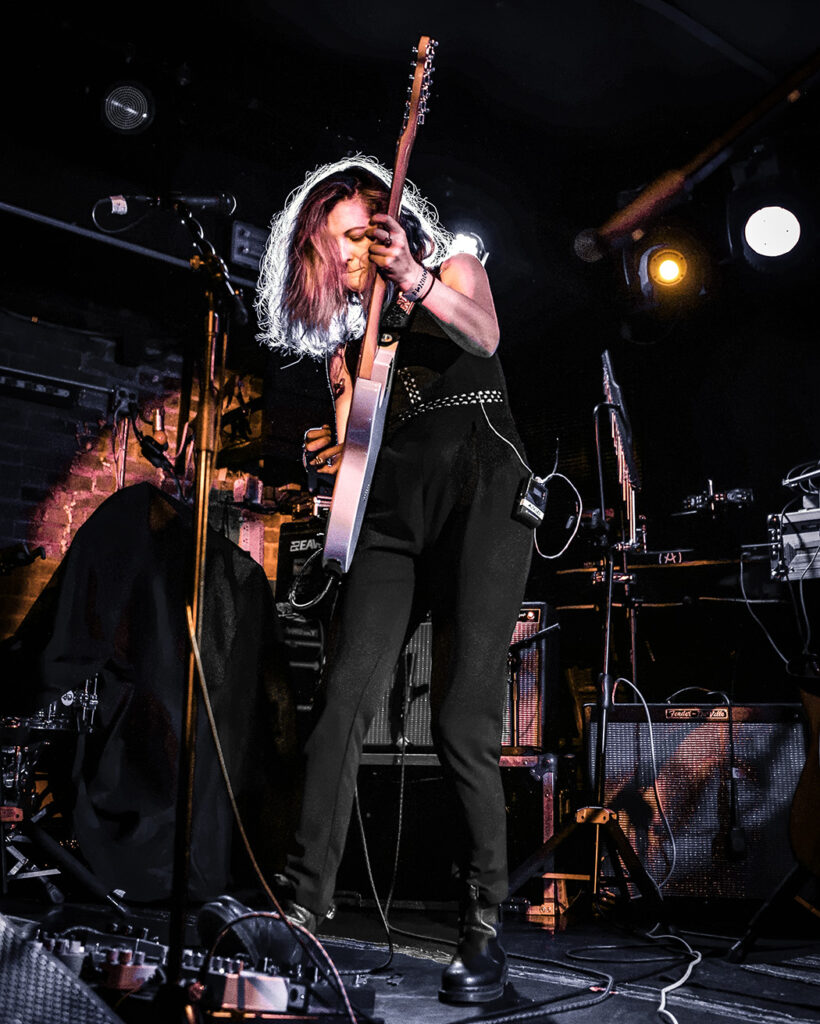 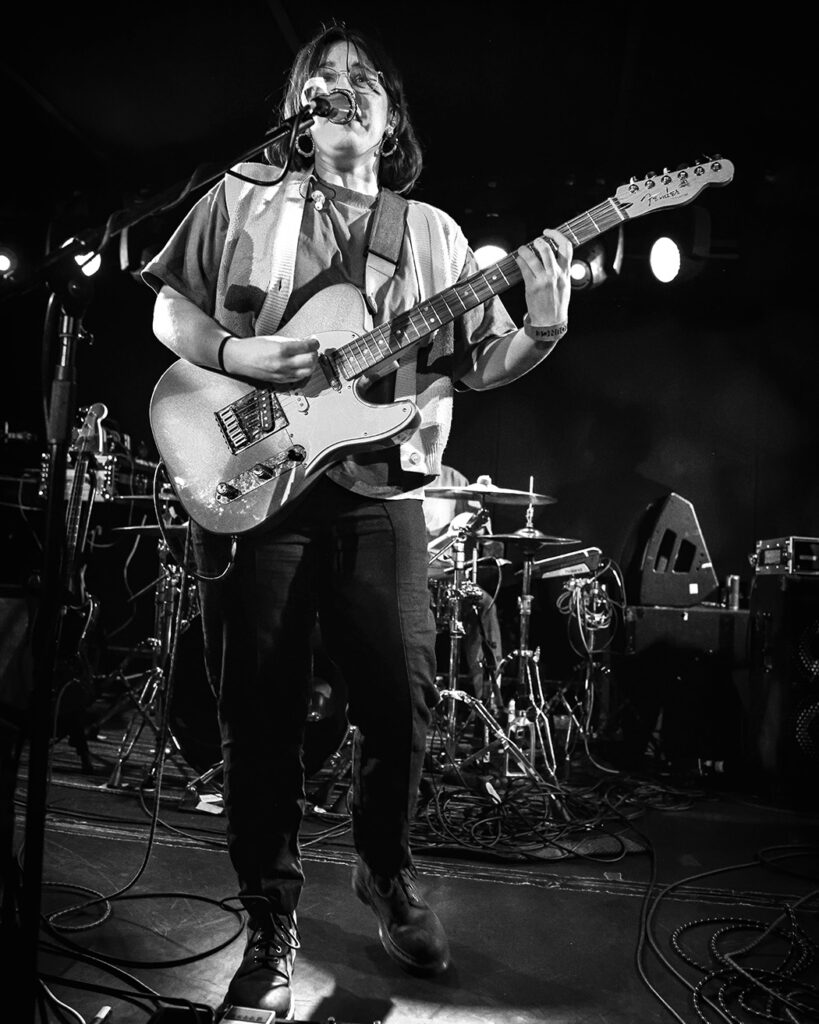 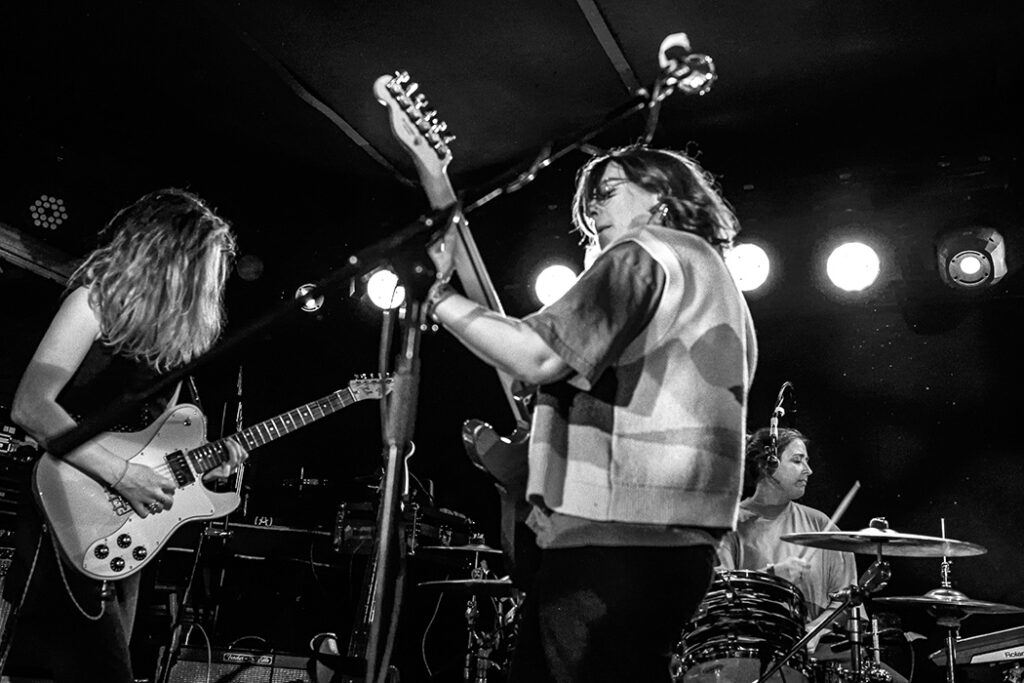 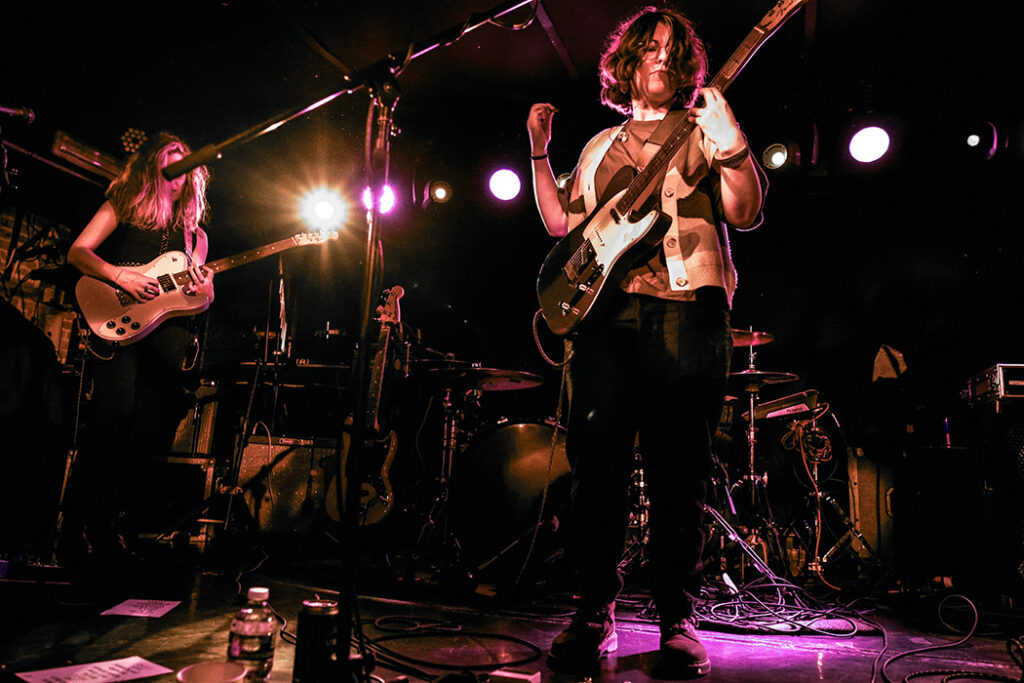 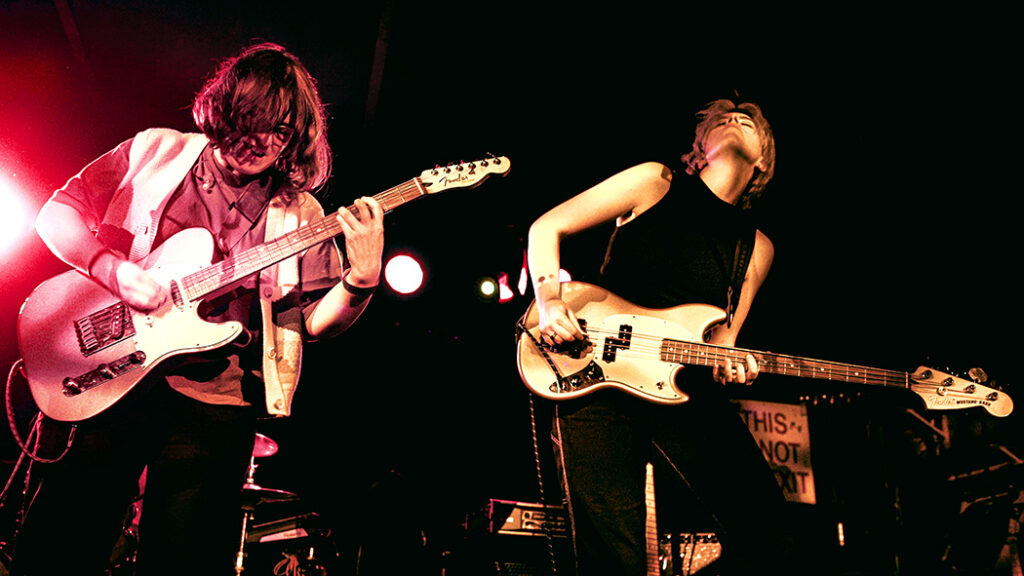 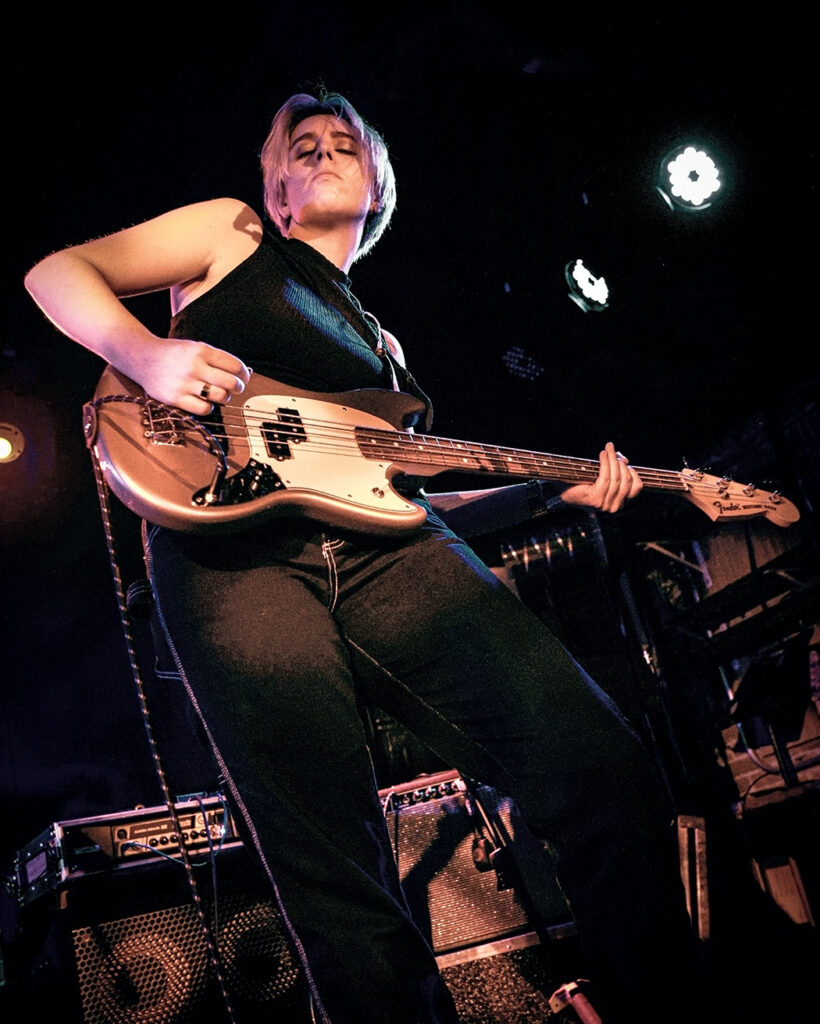 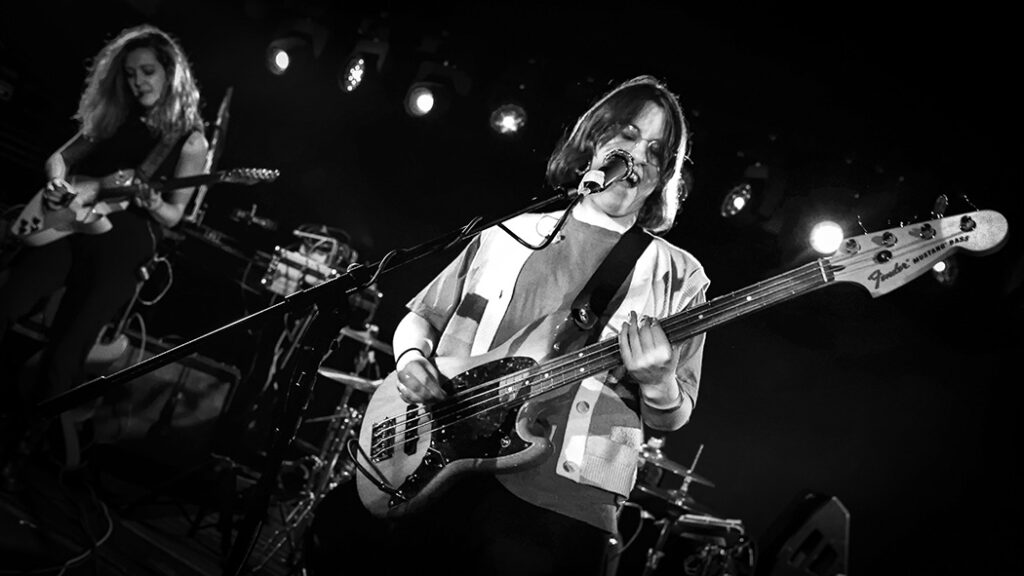 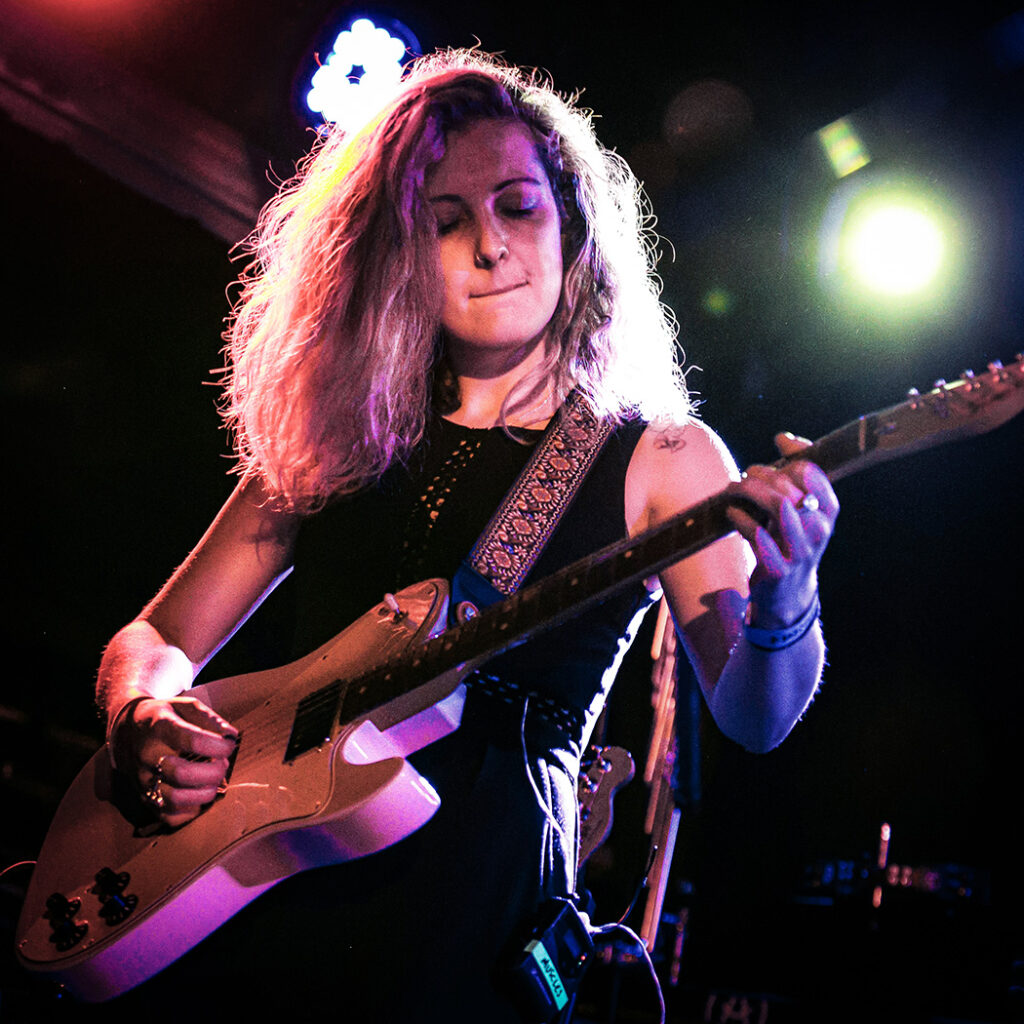 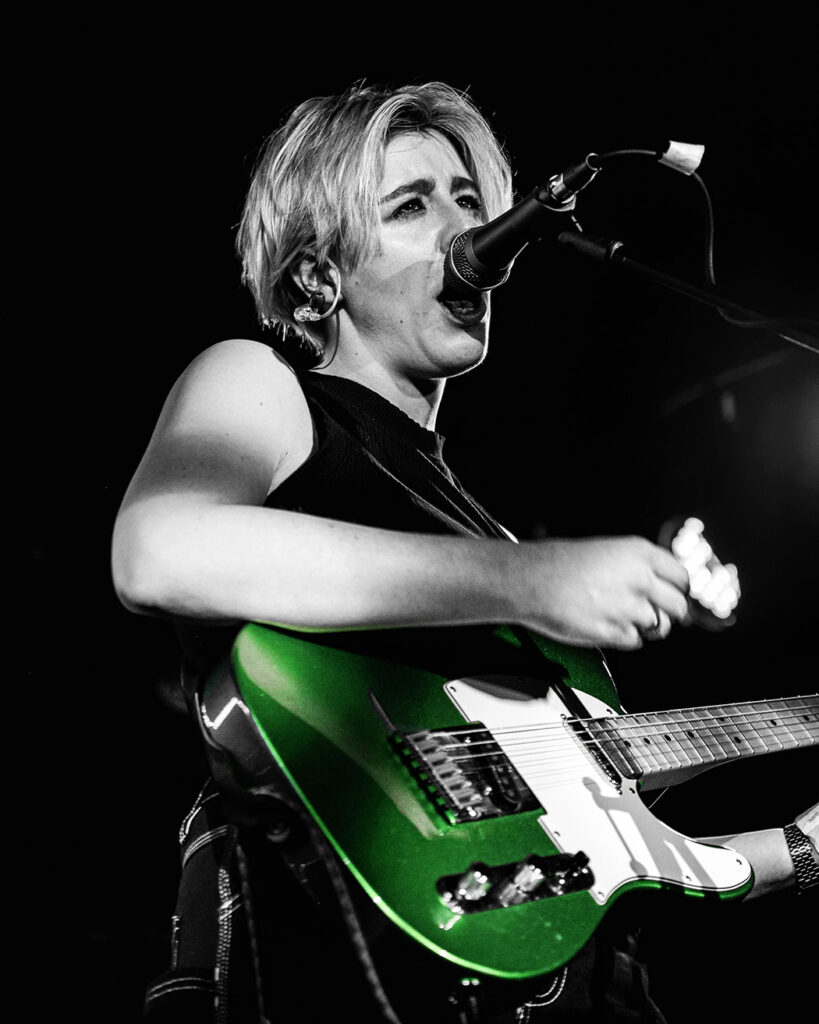 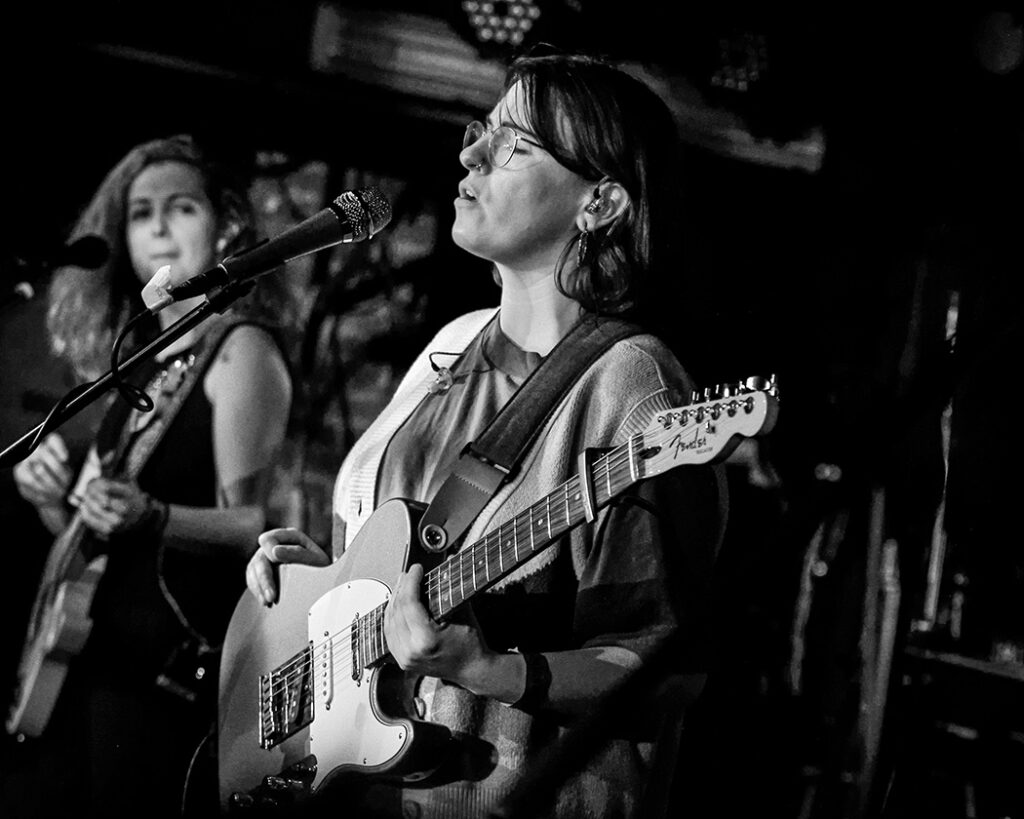 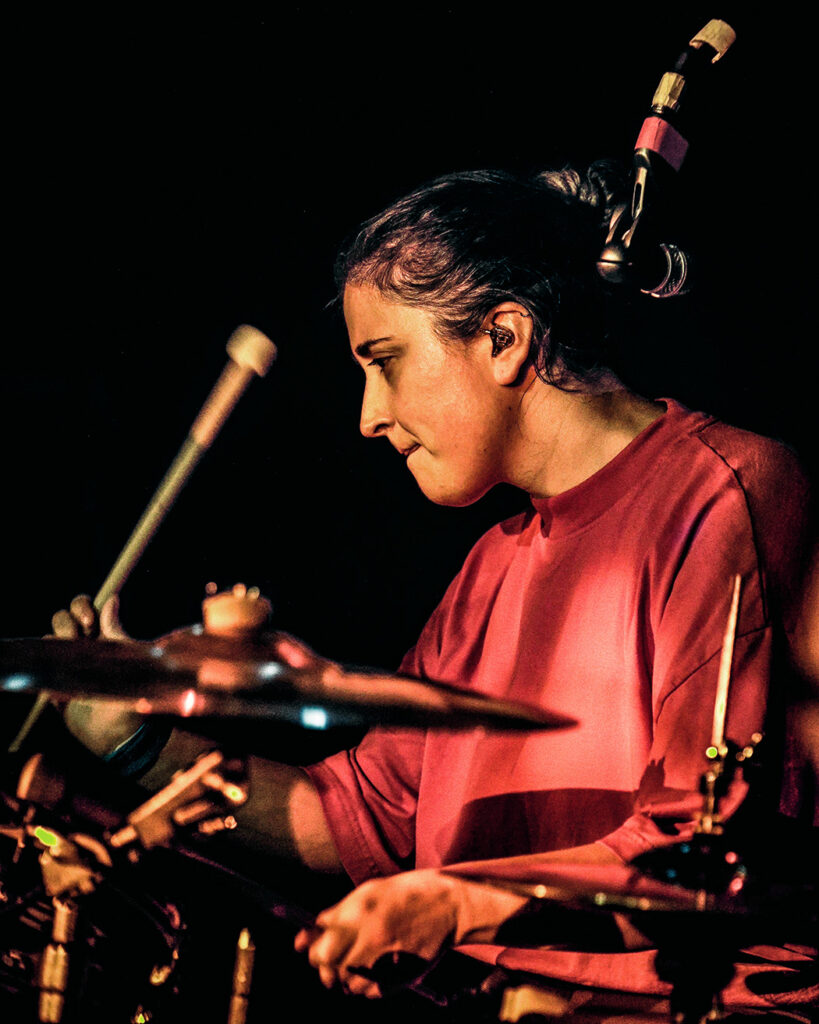