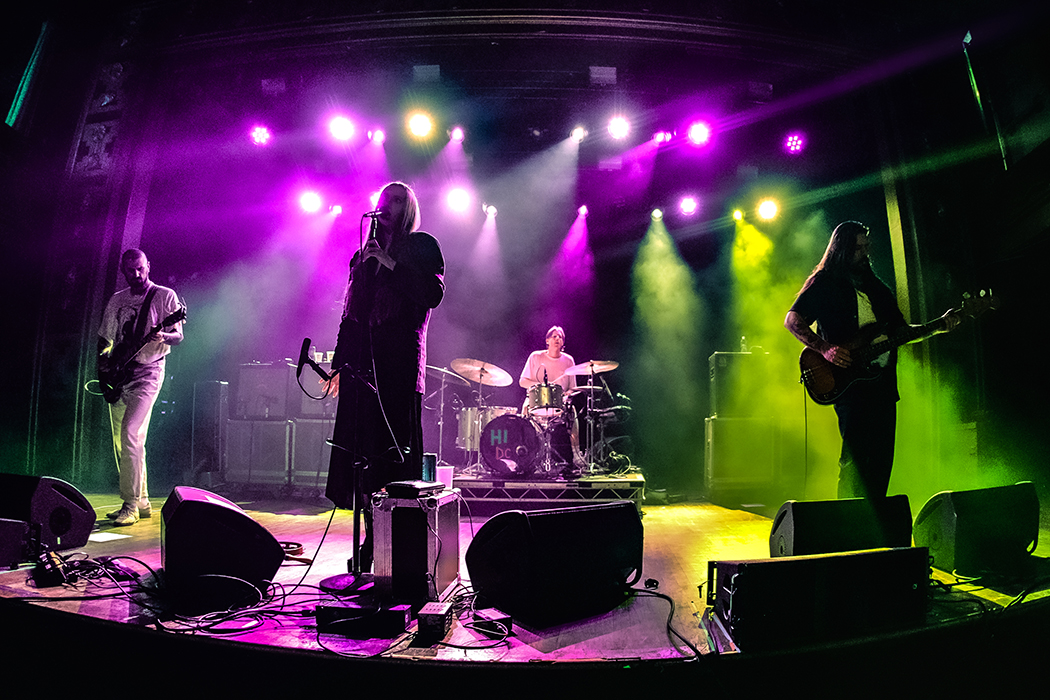 Not only was Dry Cleaning’s New Long Leg (4AD) one of my favorite albums of 2021, but halfway though 2022 and I’m still listening to it frequently. And ever since the Market Hotel shows at the end of 2021, I’ve been counting down the days to their NYC return. Last week’s show at Webster Hall did not disappoint.

The first few songs came from Leg, and included “Leafy”, “Unsmart Lady” “Strong Feelings” and “Her Hippo.” “Hippo” is where they really hit their stride as Tom Dowse’s guitar screeched and wailed over Lewis’ Maynard’s propulsive basslines and Nick Buxton’s infectious beat. And of course, Florence Shaw letting us know that ‘An electrician stuck his finger in the plug hole And shouted “Yabba”’

The rest of the set was a mix of tracks from Leg as well as older tracks from their 2019 EP Sweet Princess, like “Traditional Fish” and “Magic of Meghan” which was also their debut single. And tracks “Viking Hair” and “Sit Down Meal” from the Boundary Road Snacks and Drinks EP that came out a few months later that same year. Despite the smoke filled, dimly lit stage atmosphere you could see they were having fun and feeling the energy radiating from the crowd which broke into a mosh pit by the end.

Opening for Dry Cleaning was Fake Fruit from Oakland, CA. They put on a fun show with shorter, more garage rock and punk inspired songs. Most of their set came from their 2021 self-titled debut Fake Fruit (Rocks in Your Head). 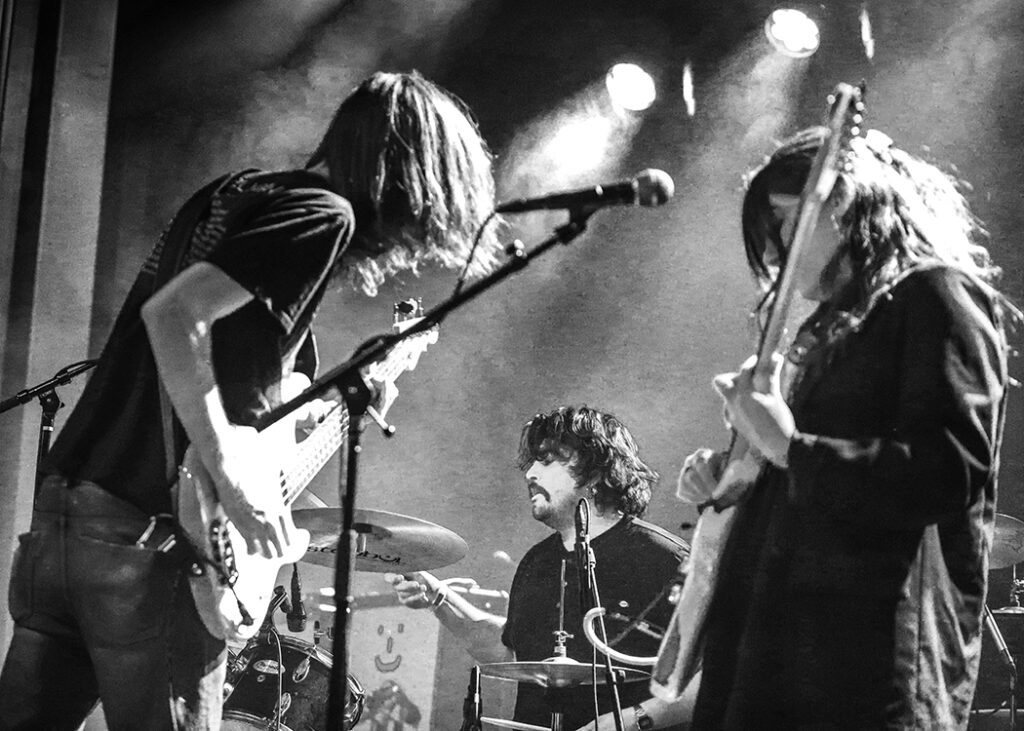 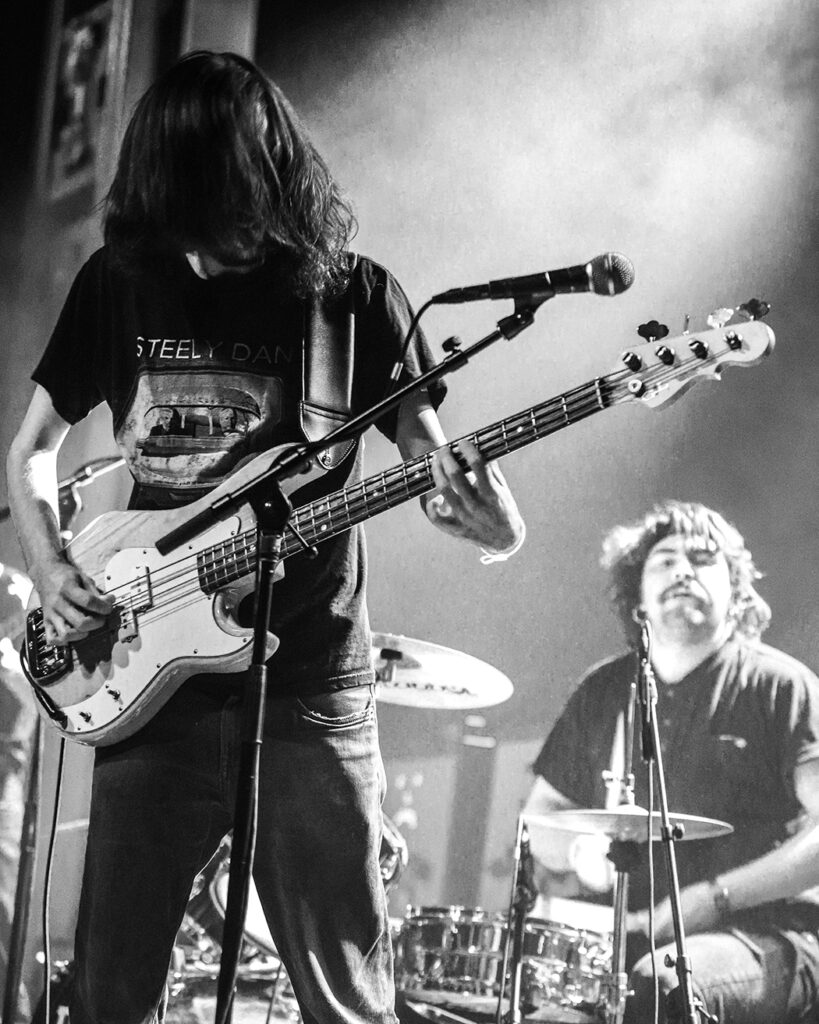 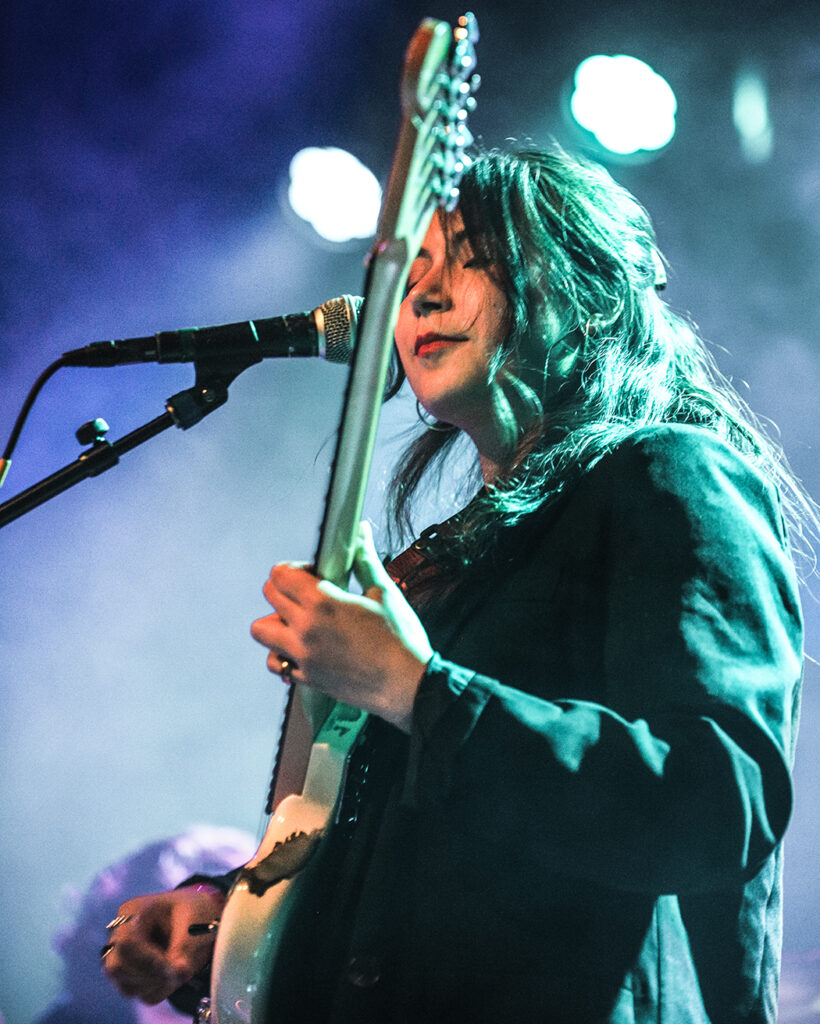 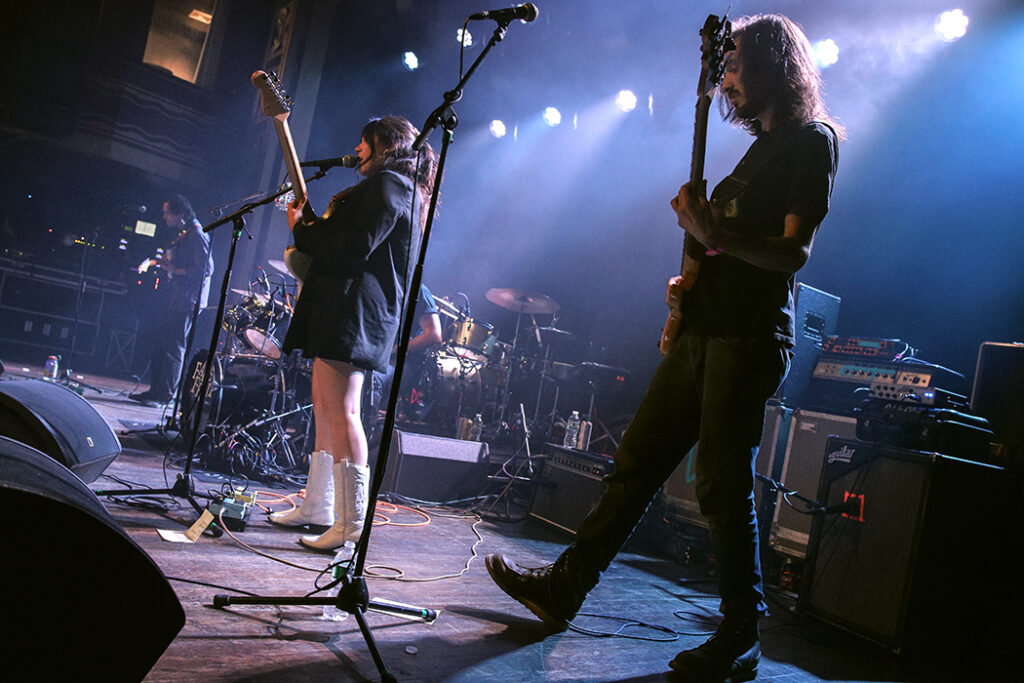 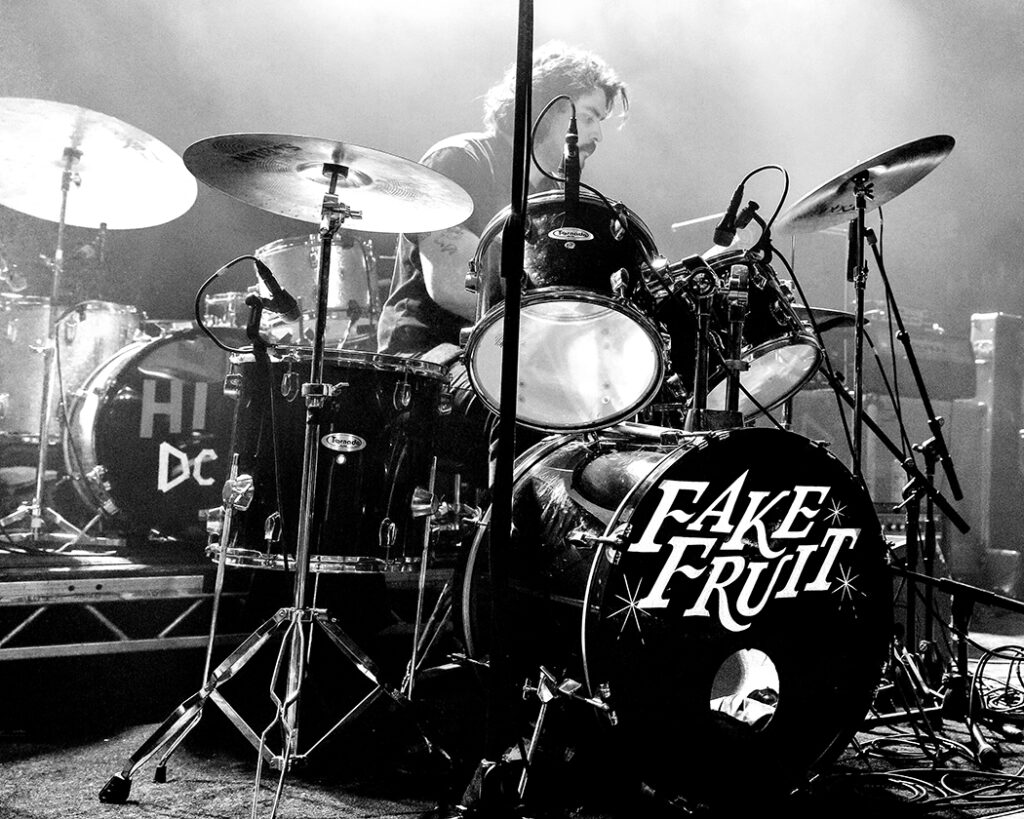 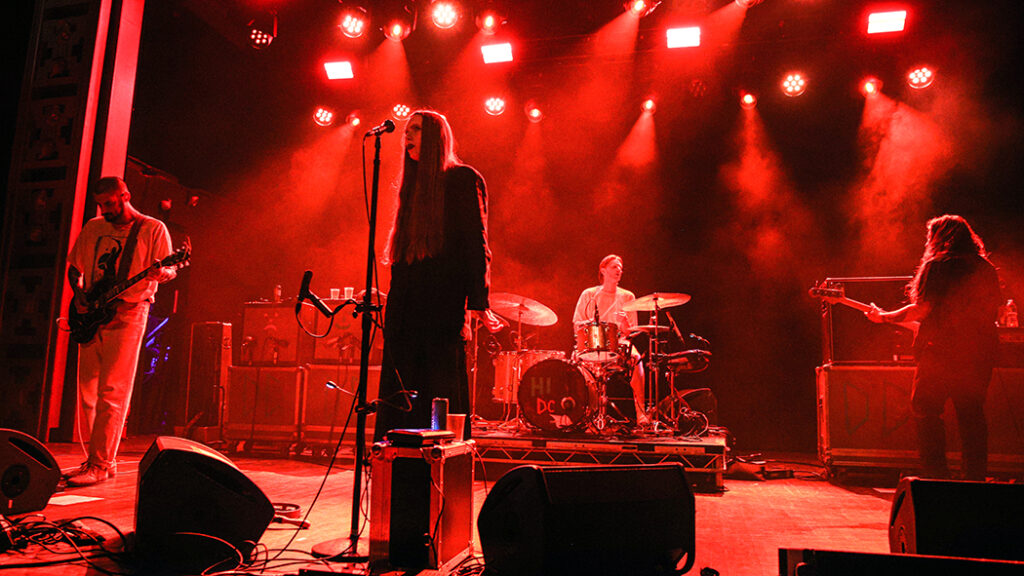 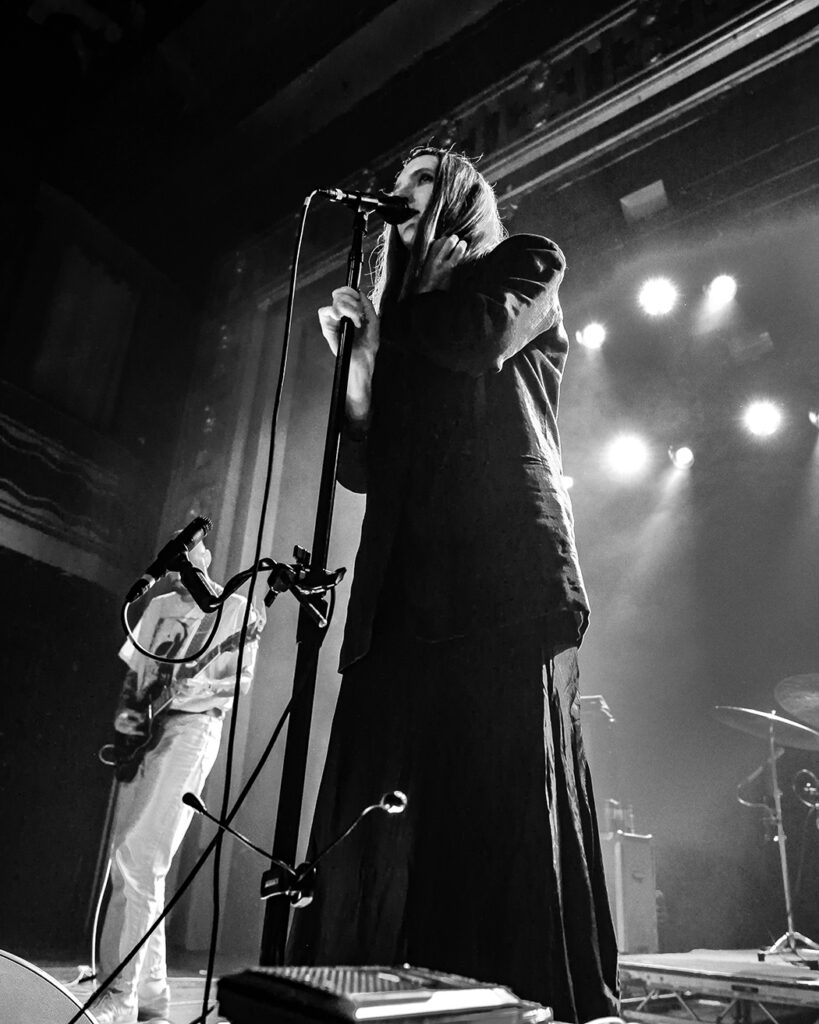 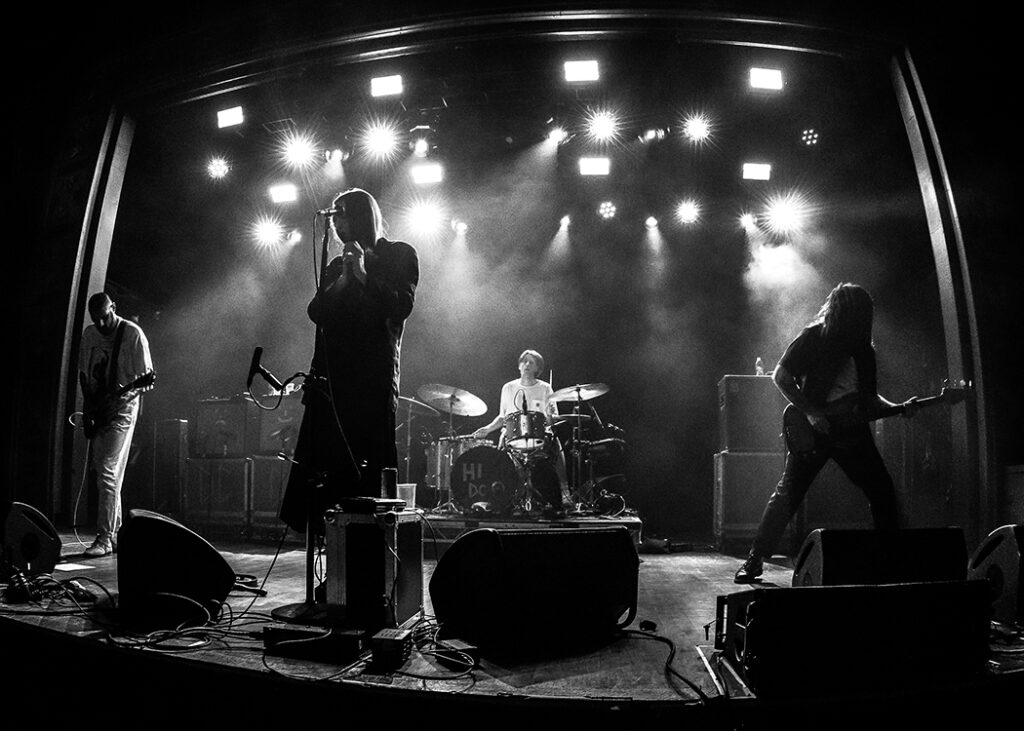 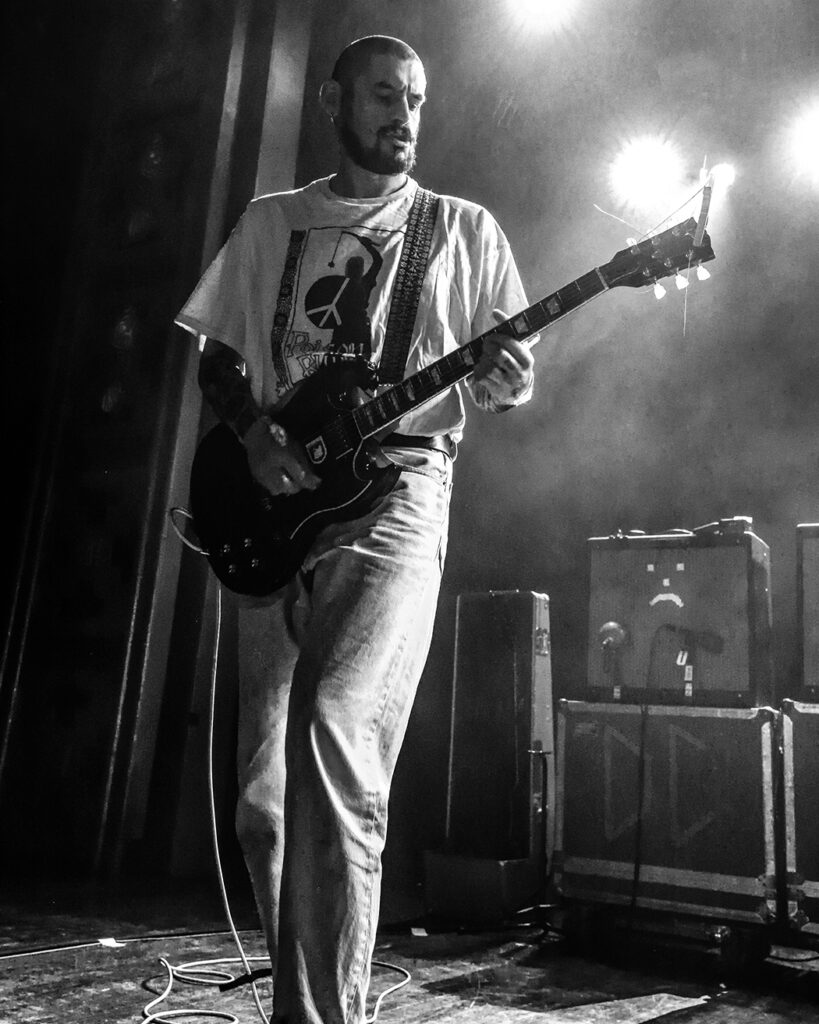 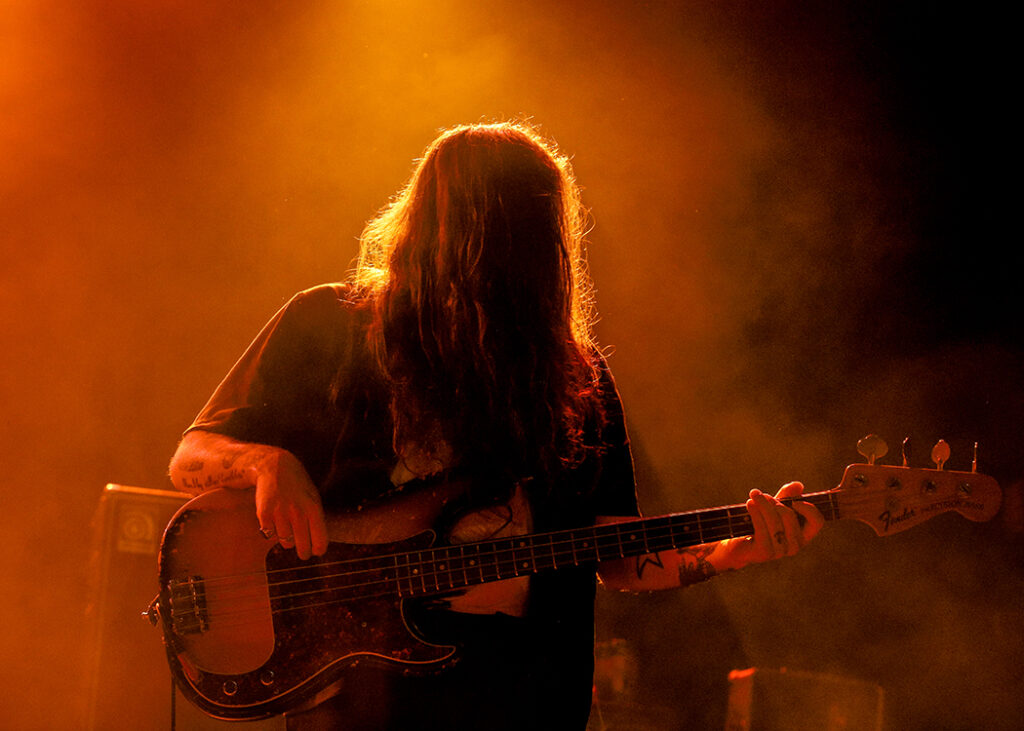 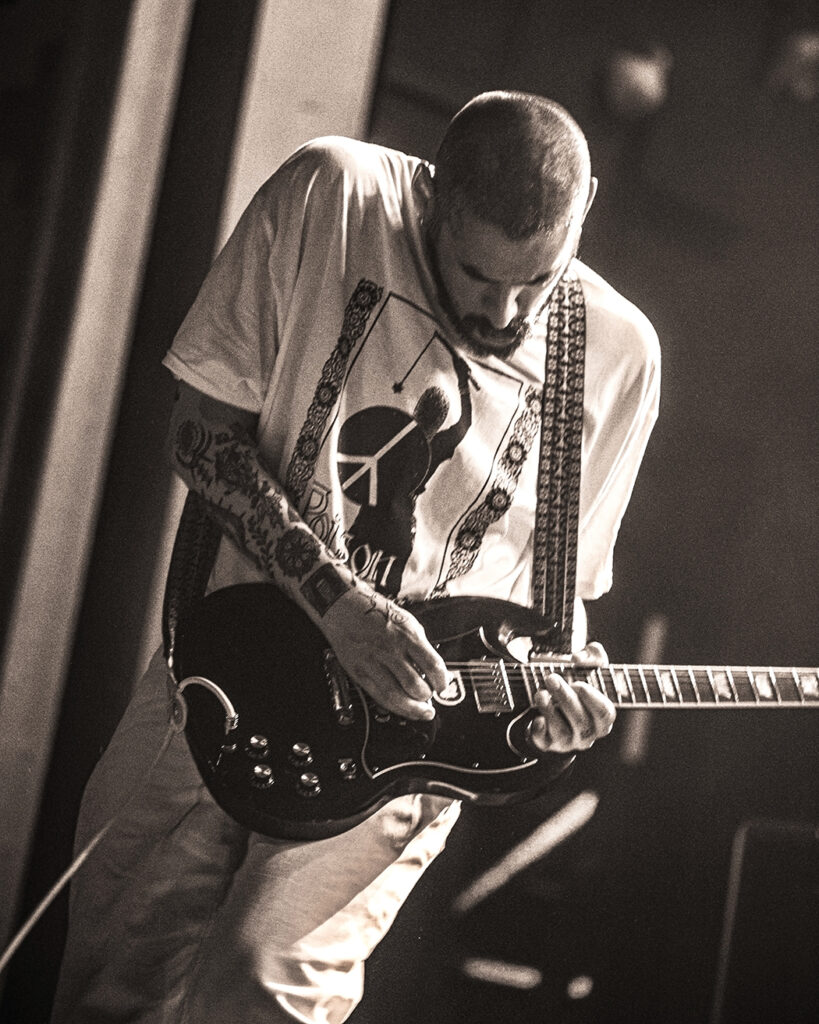 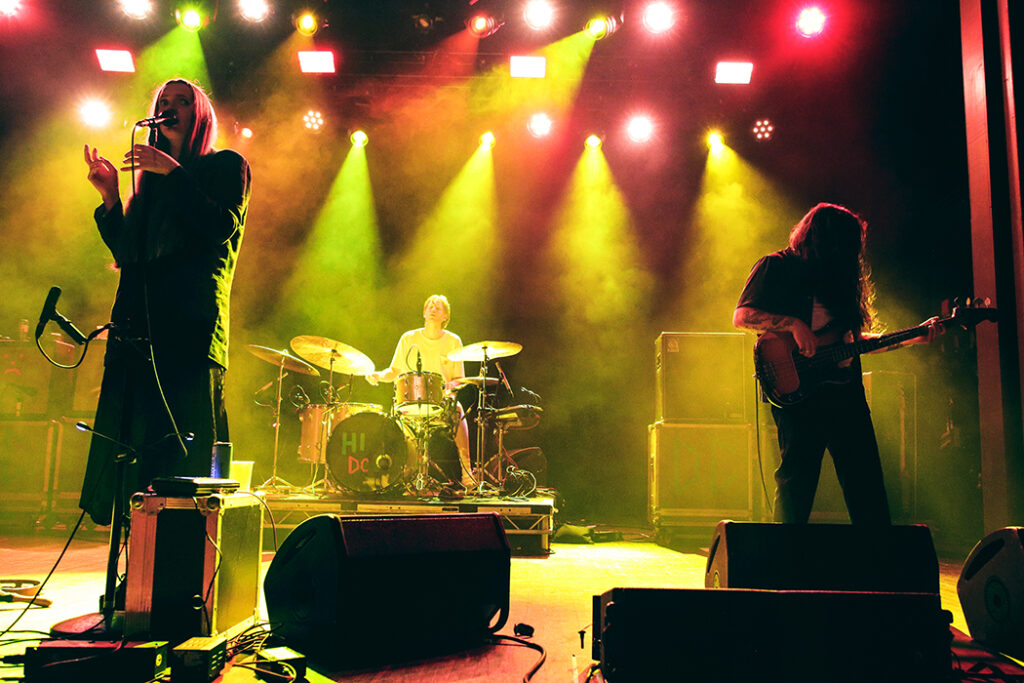 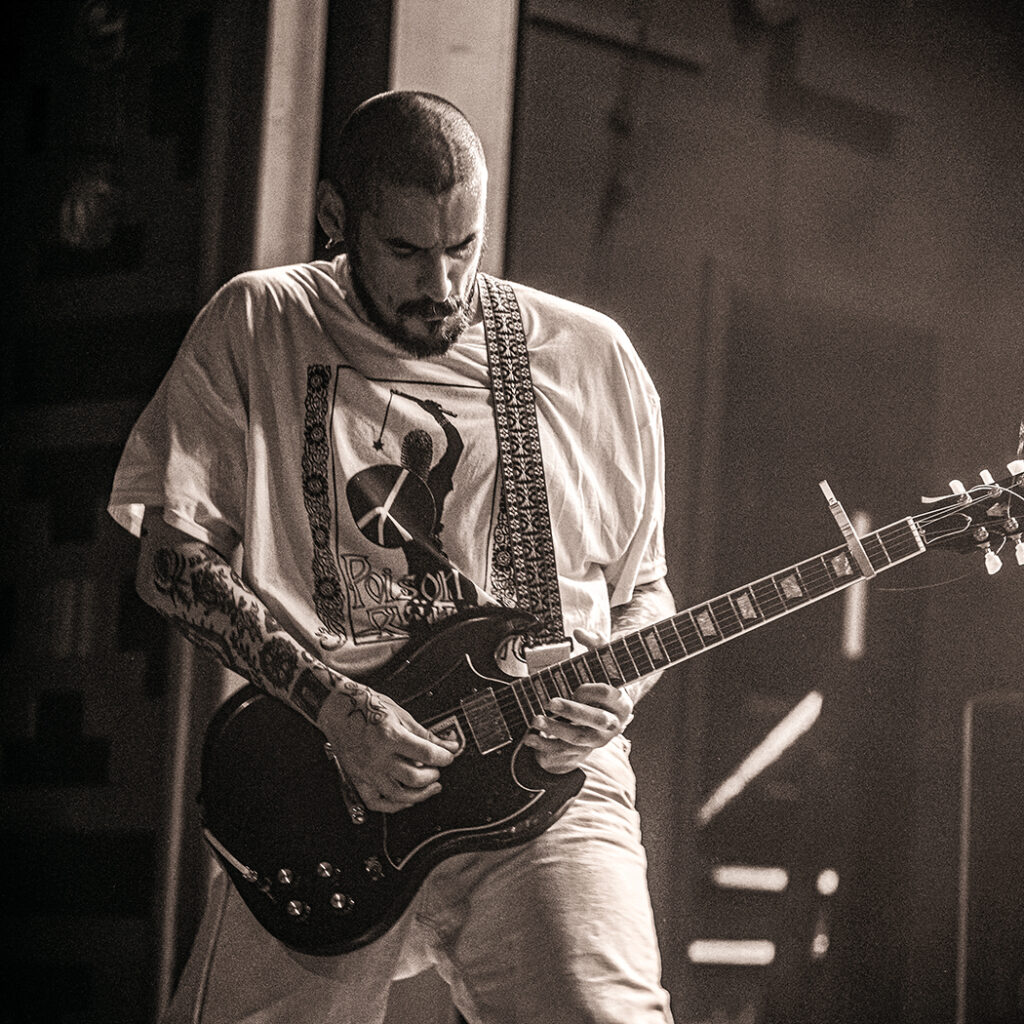 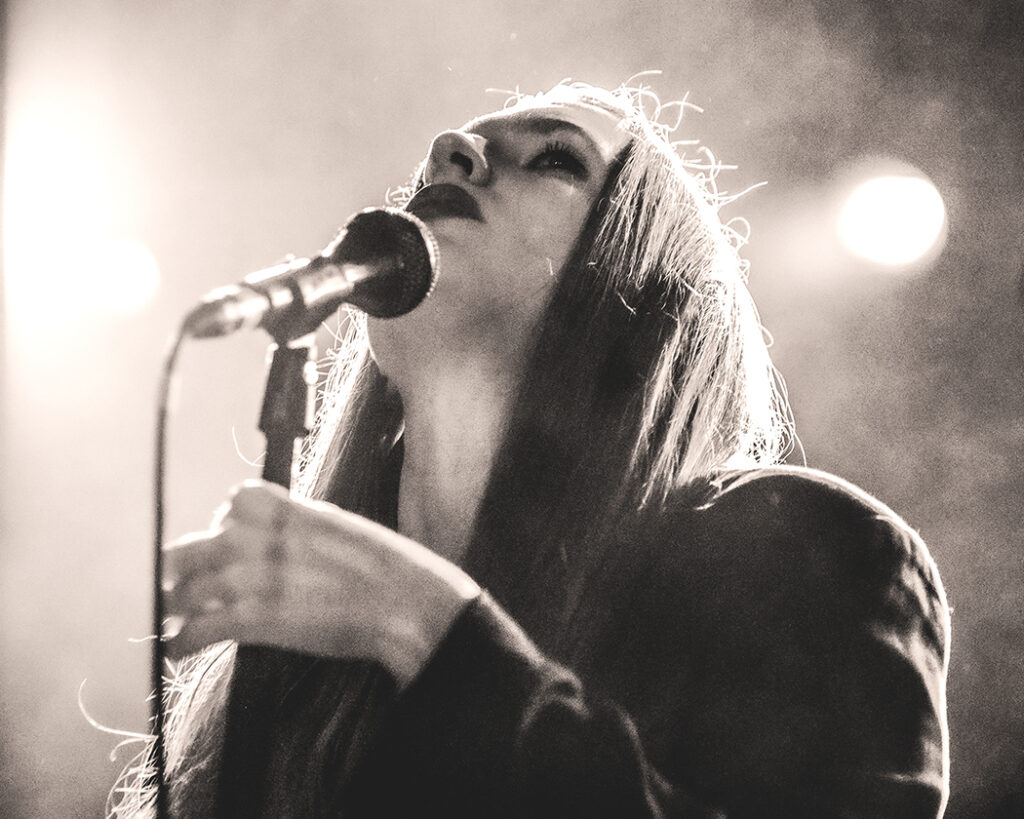 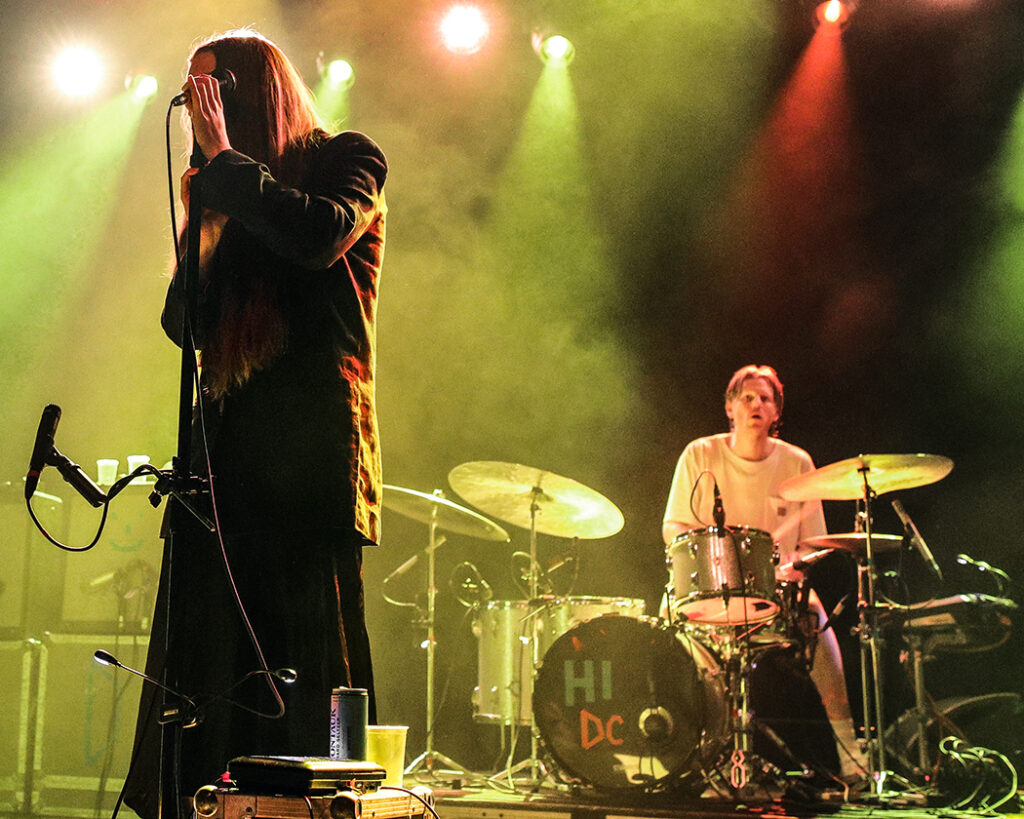 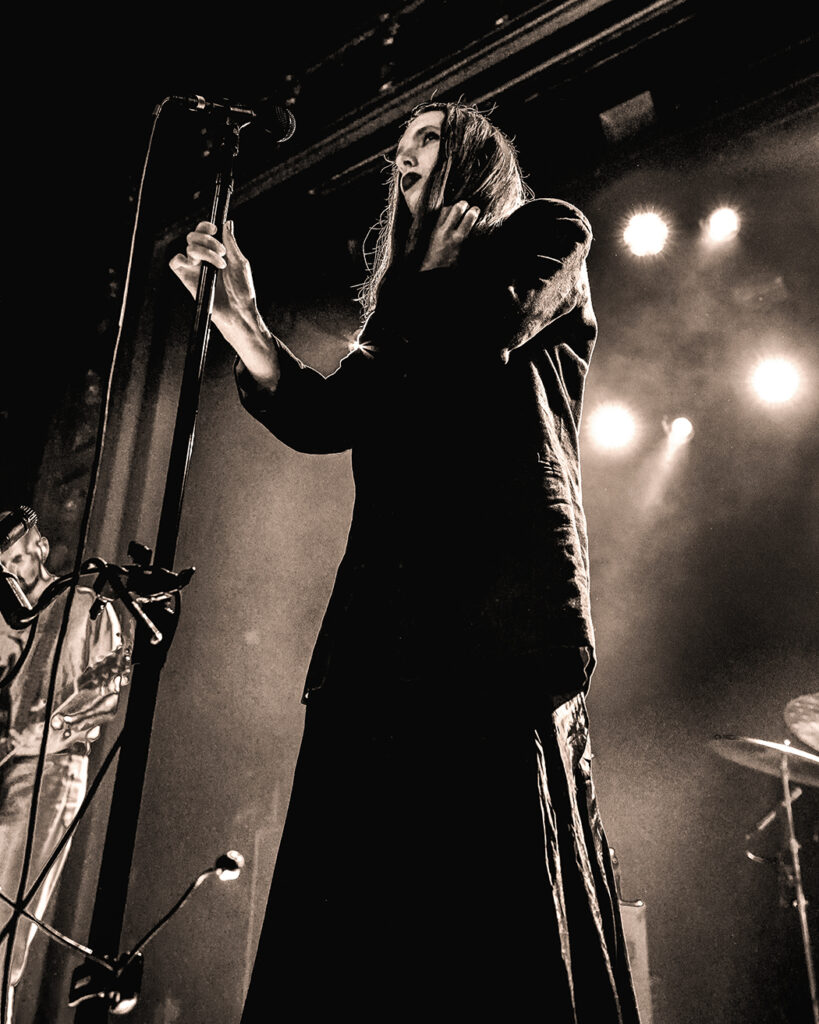 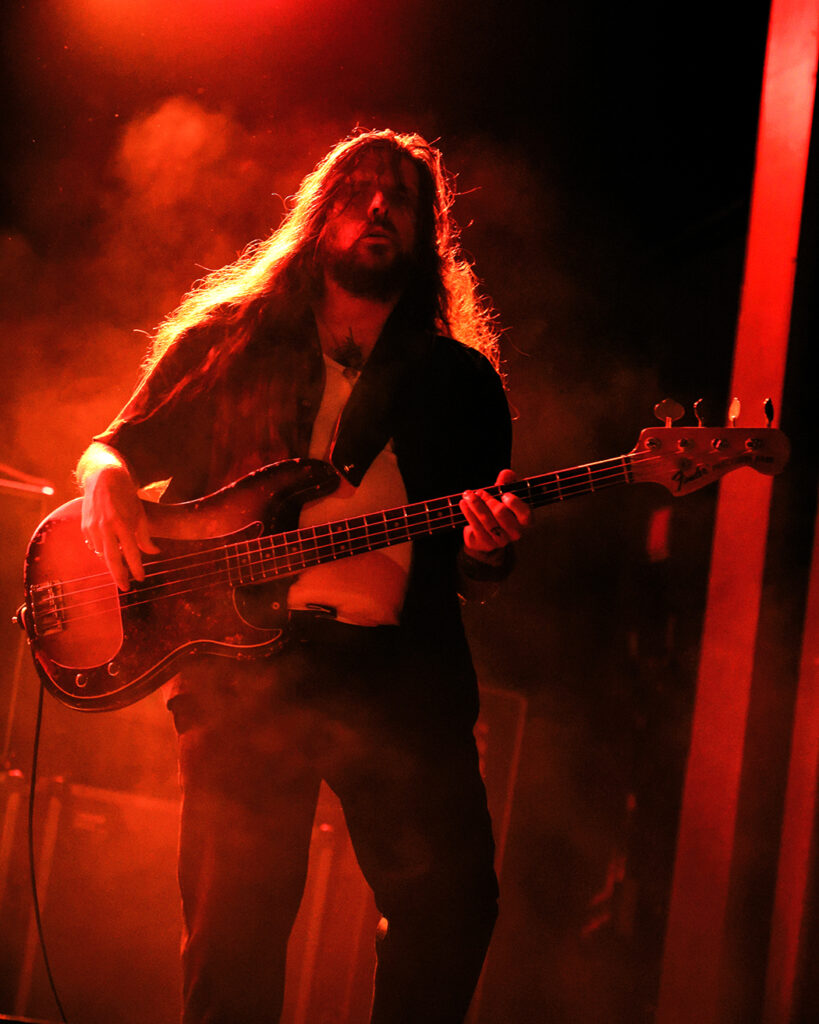 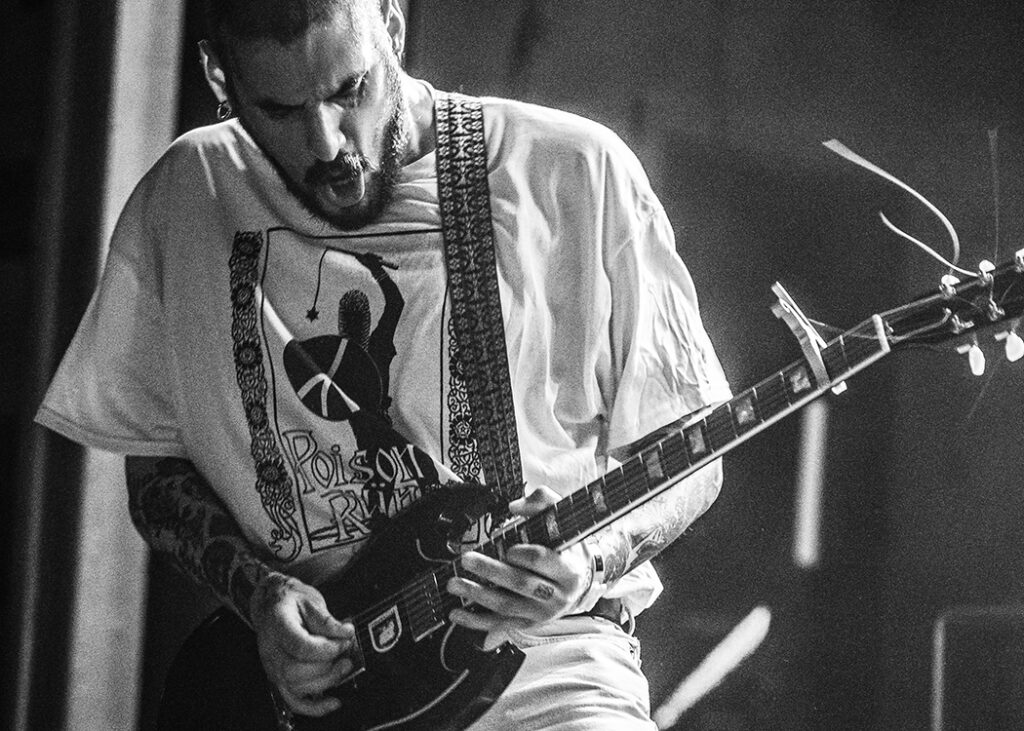 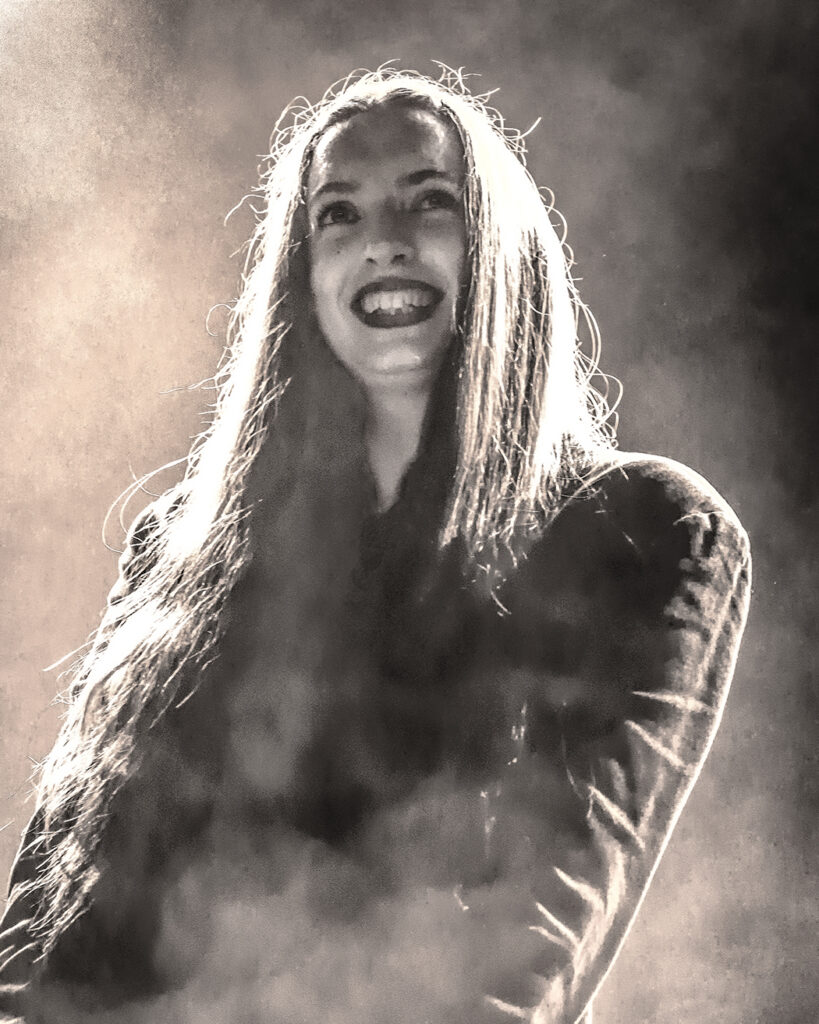