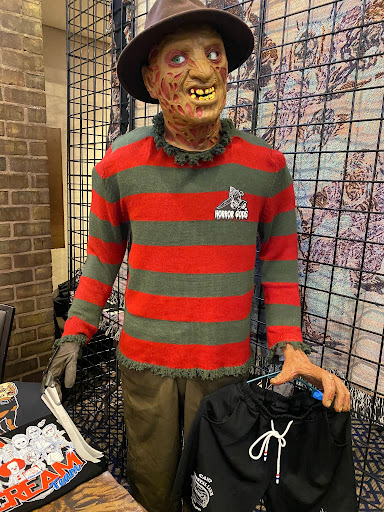 I am not one to go to a horror-type convention or anything that will scare me, like horror houses. Call me scared or whatever you like but that is not my vibe at all. I’ll watch some horror movies or murder documentaries but never would I have imagined myself at Monster Mania 2021 at Hunt Valley, MD. It was held from Friday, September 24th to Sunday, September 26th. I was convinced to step out of my comfort zone by two best girlfriends and so we made it a girl’s trip!

If you have ever been to New York Comic Con at the Javits Center, you know how overwhelming it can be. This was so much more manageable than that. They had vendors, some cosplay here and there, signings, and photo ops. All the typical things you might find at a convention. As soon as you get your passes, we were reminded that this was a mask mandatory event. This was so nice to hear! When you walk in, we were immediately met with vendors. The majority of the vendors were in the horror/spooky/witchy realm, a perfect fit for the convention, but quite a few of them were very nerdy. It really made the convention feel inclusive. Especially, since it was something very new for me. 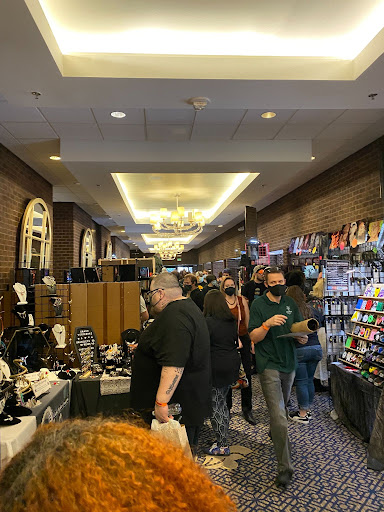 I was lucky to find a few things to buy throughout the vendors, things that I was able to reference since I was not as familiar with all the movies or shows. A few vendors had their original artwork that was referencing cult classic movies, like Trick ‘r Treat, in a kawaii style. Jellykoe had lots of artwork like this and I wish I could buy it all, make sure you check it out. 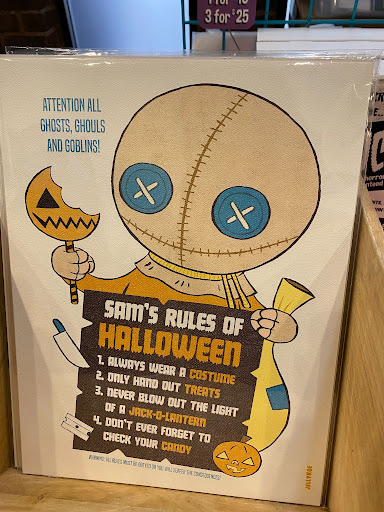 The majority of the time we were there, we let our friend Mia lead the way since it was not her first Monster Mania and she is a big horror movie enthusiast. She was prepared and even set up for us to have a photo opp with Christopher Llyod and Zach Galligan. I was so excited to meet both especially since I’ve always loved the Back To The Future franchise and we just watched the Gremlins a few days prior to the convention. Overall, the photo opp process was so smooth and fast. We lined up, waited no more than 20 minutes, and then got our pictures taken in less than a minute. It all happened so fast. There wasn’t a chance to have a conversation with them. However, they did have signing booths all weekend, where you could probably have a conversation with them. Both photo ops let us take our mask on since it was fast and both were very welcoming when greeting fans! 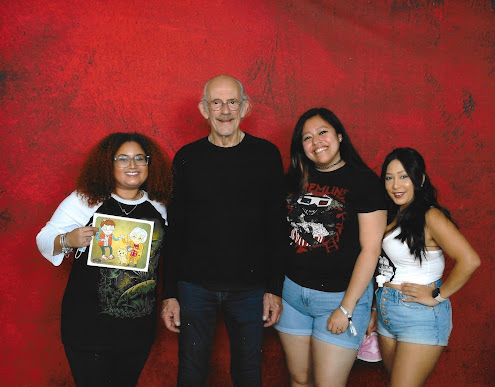 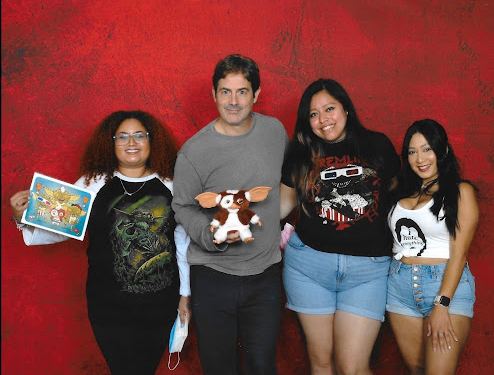 Monster Mania offered movie screenings at night, and featured Lost Boys, The Fog, Halloween III, and Killer Klowns from Outer Space. We did not make the movies, however, we did stay up very late to play Escape from Tall Oaks by Mixtape Massacre, which is a tabletop game is for 2 to 6 people; They had a booth and lured us in. The point of the game is to escape the town of Tall Oaks by fighting off slashers and rescuing the residents. You work as a team every so often but in the end, only one survives. The game gave me horror D&D vibes with no dungeon master. It does take a bit of time to learn all the rules but it was so much fun. We did stop by the booth to ask questions the next day and they were so nice to explain. They informed us that if we ever had questions, later on, they have a FAQ on their website or we can reach out through their contact page. I think the beauty of this game is that they also offer expansion packs and booster packs that give you another level of gaming. My friend did buy an expansion pack and we’re going to test that out soon. 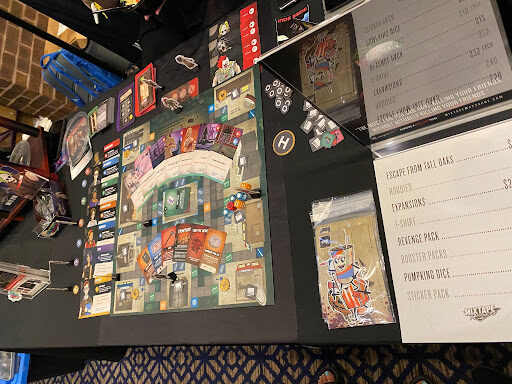 Overall, I highly recommend getting out of your comfort zone and exploring Monster Mania. There will be another held in Oaks, PA from October 22- 24, 2021 (more info here). This would be a great Halloween activity and I recommend you make it a whole weekend trip like I did with my friends. 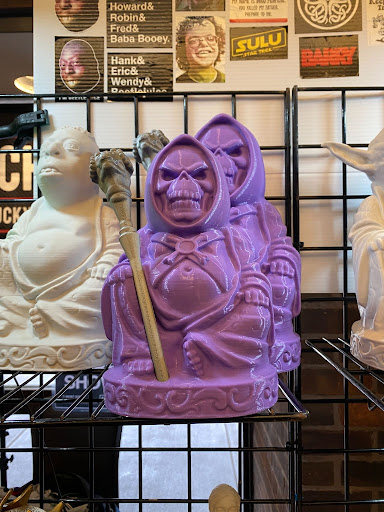 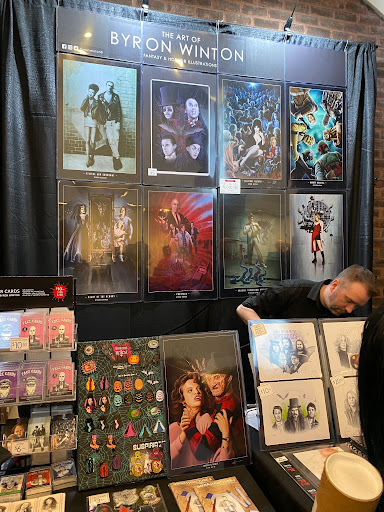 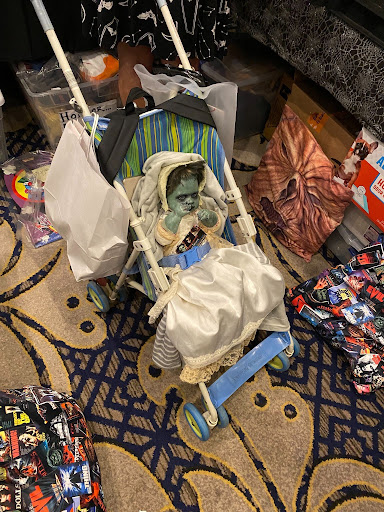 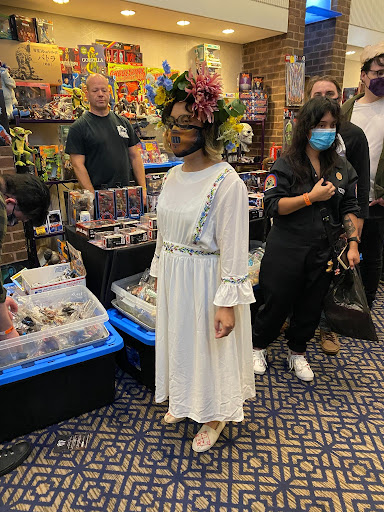