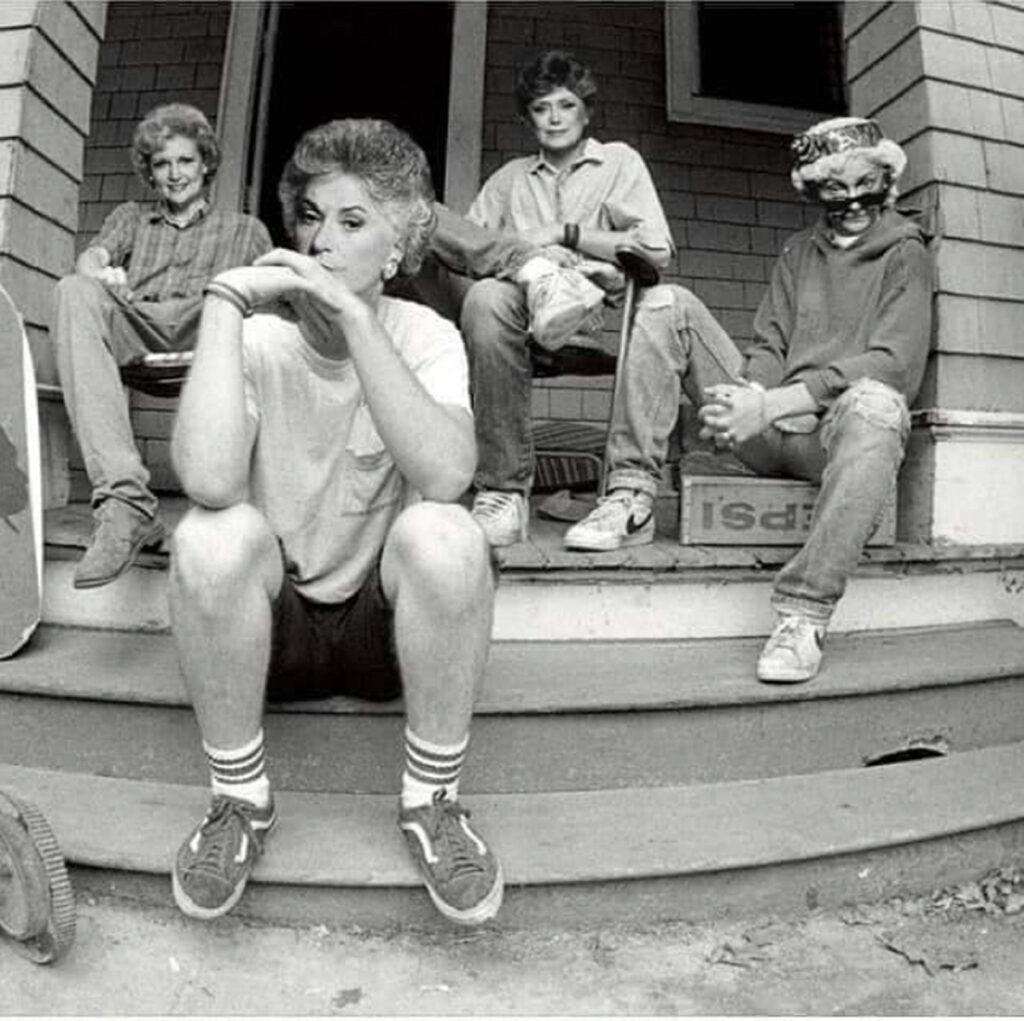 Welcome! Wow another music blog in the world, I know right?! In my defense, I have been blogging and making zines on and off for the last ~25 years and have been contributing to other music outlets such as Brooklyn Vegan and Tom Tom Magazine for a while too, so I’m definitely not new to this or writing about music and photographing live shows. I’ve had another blog Hoosatron! for the last several years too but I was never fully satisfied with it and long talked about “revamping it”. While I wanted to improve it, I also absolutely lacked the know how on building a website which is why that site looked like it was a relic from circa 2008, so I partnered with a friend to get this site built.

I admittedly was also not very consistent with updates on the old blog and only did so sporadically with mostly posts about DIY shows and things that didn’t fit in with the larger sites I was contributing to. It absolutely served its purpose, but I wanted to try something else that looked and felt more professional, that I am able to work on more consistently while also having more of my work collected in one place, as well as have it be a place I can invite friends and respected colleagues to contribute to as well- all while getting to take a go at donning the “editor in chief” cap for the first time. And since I wanted something that could be a place for other folks to get involved, I knew I needed to not have it named directly after me as well.

So here it is! After some months of secret planning and figuring out the direction I wanted to go in, Full Time Aesthetic is here! While just a tiny baby in the world of music blogs right now, I really plan for it to grow as time goes on and hope that it will. Music is a very important and significant part of my life- I’ve been drumming or playing guitar in bands, booking shows, shooting/writing about bands, and going to shows regularly for more than half my life- I also finally wised up a few years ago and started working in venues too; suffice it to say I’m almost never not thinking about music in some capacity.

I certainly have my specific tastes of what I like, which definitely leans on the noisier, louder, and punker side of the rock spectrum, so you’ll see plenty of that here, but I like a lot of other stuff too and love things that are completely removed from the rock sphere too so you’ll probably see me gushing about some ambient electro music or something seemingly random here and there too. I really wanted to include parts of my archives of records and 35mm film as well so that will be an important feature mixed in with coverage of current music from both the DIY world in NYC (and wherever I may happen to travel) and artists that have moved beyond that sphere.

All that being said, I do plan to feature what I love, but I can’t cover it all myself (nor do I want to) so I very much encourage readers to get in touch if they want to contribute something or have suggestions on things they want to see- I’m very open to that! I am always on the hunt for more new/new to me sounds and I absolutely want more folks to get involved so don’t be shy. There will also be other things here from time to time like street art galleries, art shows, books, record store profiles, coverage of protests, and other things I find interesting along the travels of my life (and maybe my dream of regional soda reviews will happen here too- up the sober soda punx 4e!) I’m very excited to see where things go with it to say the least.

Know this on day one- this blog is 100% a labor of love made BY and FOR music nerds/lovers, thank you for being here!