The New Colossus Festival has been hosting free shows just outside 18th Ward Brewing in East Williamsburg almost every Sunday since mid-April. This past weekend, I was tied up for most of the afternoon, but I was able to get to the corner of Richardson St. and Debevoise Ave. right before headliner Shilpa Ray performed just her second show in post-pandemic times (the first one being the day before as part of the Holy Fang TELESTAR REUNION Festival).

She and her new line up played for about 45 minutes, including the incendiary track, “EMT Police and the Fire Department,” my favorite song from her last album, Door Girl. It was a wonderful way to end the weekend, catching Shilpa and her energetic set on a beautiful summer day and running into a few familiar faces.

The festival continues on Sunday 7/18 with music kicking off at 1pm. Nick and the Old Sport, and Squirrels From Hell will play in the first two time slots, immediately followed at 3pm by SAVAK, Women of the Night, and Tuff Sunshine who are performing as part of a Declared Goods showcase. 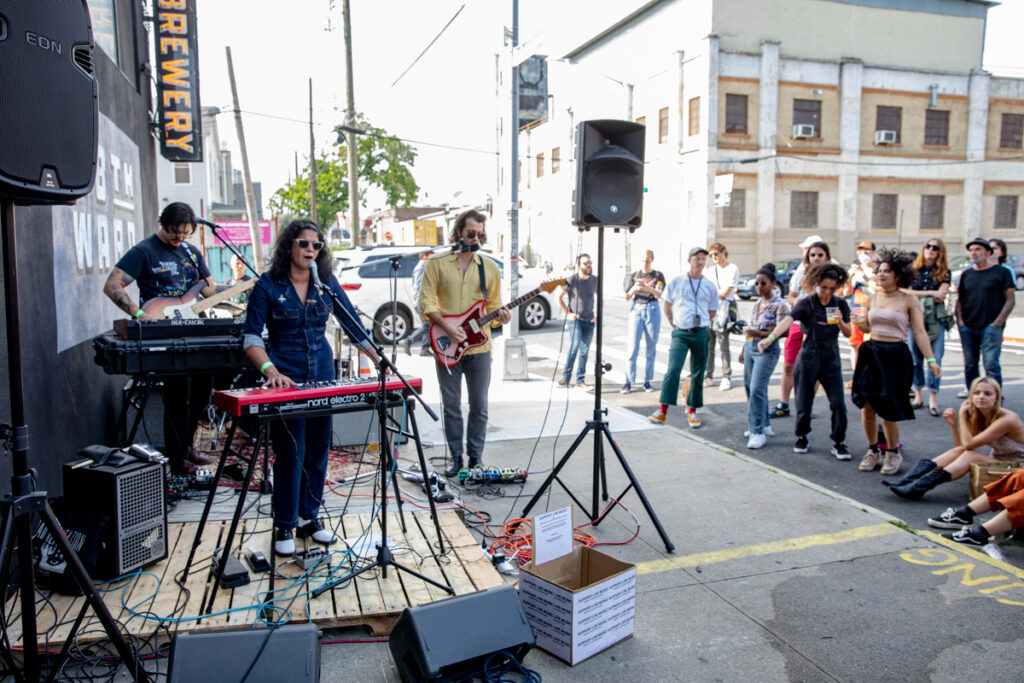 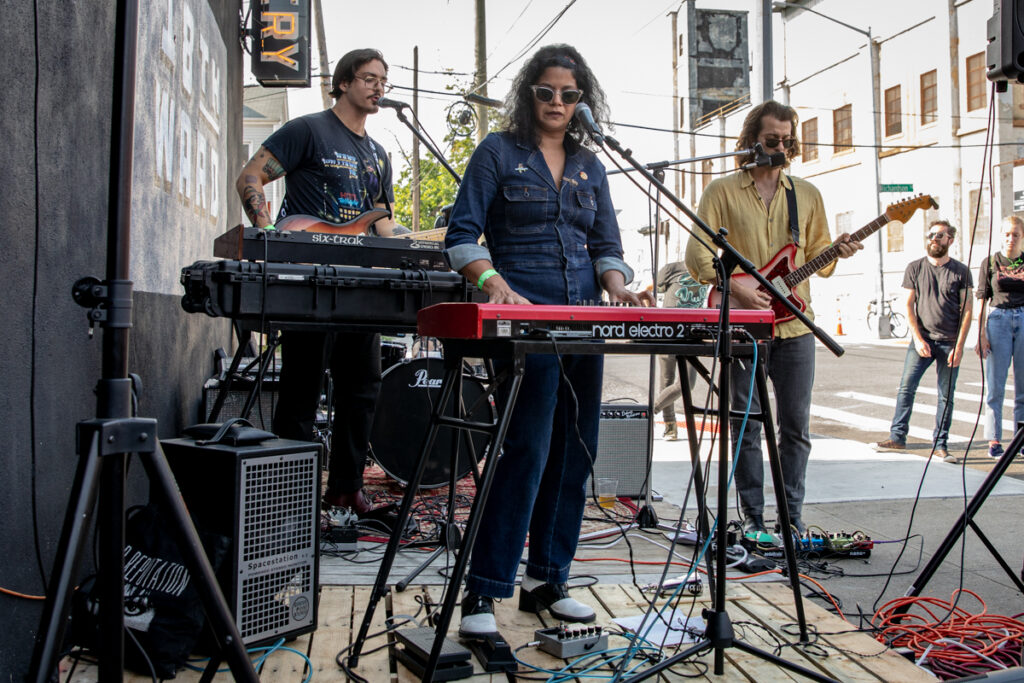 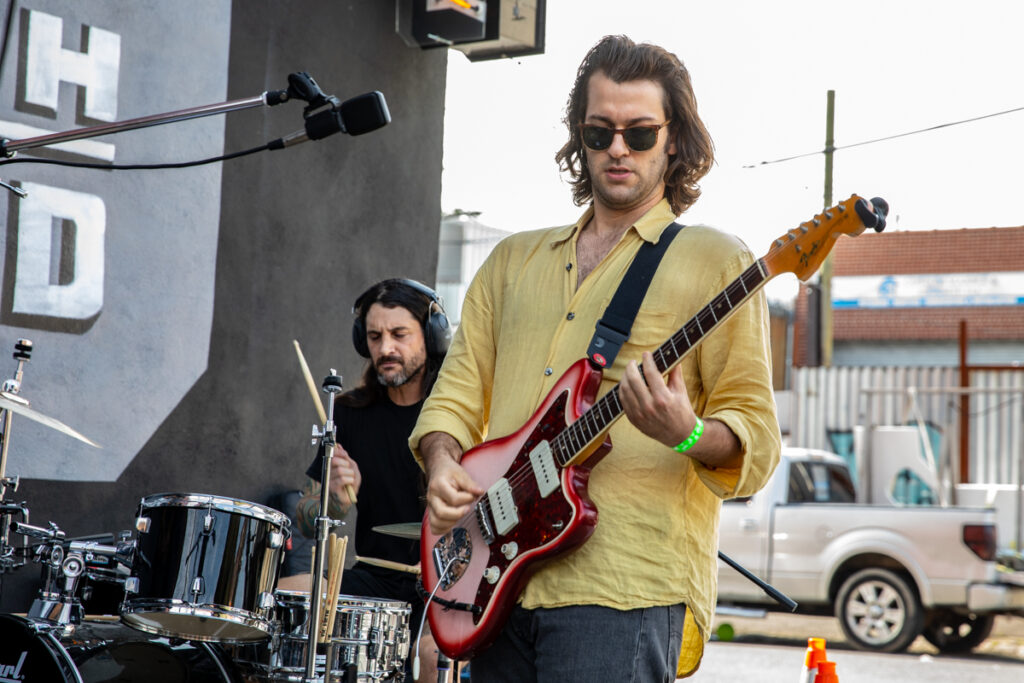 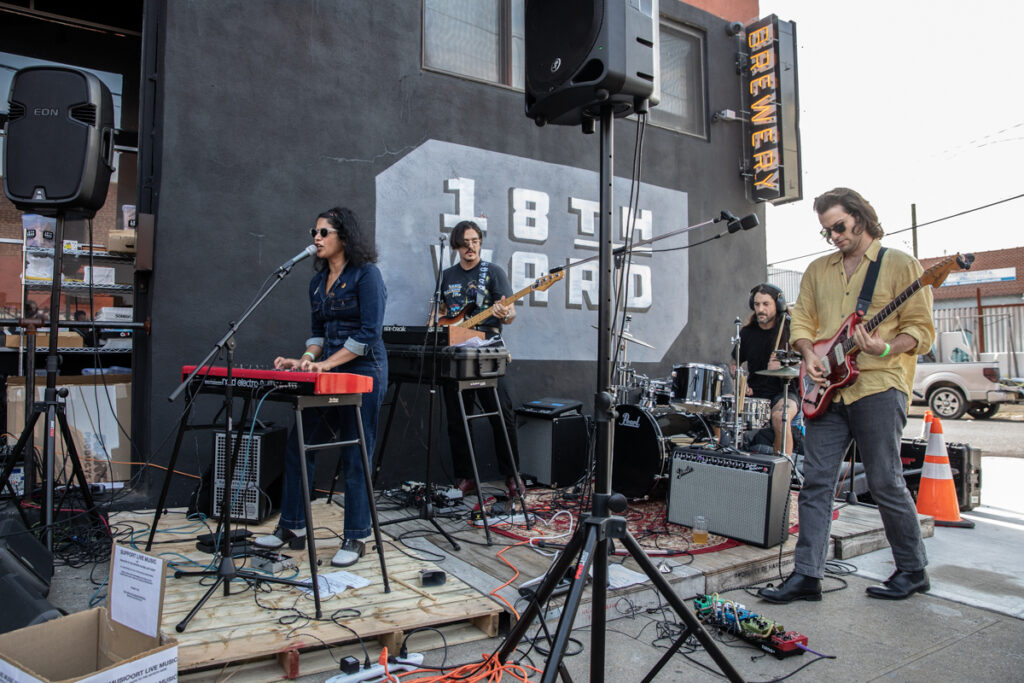 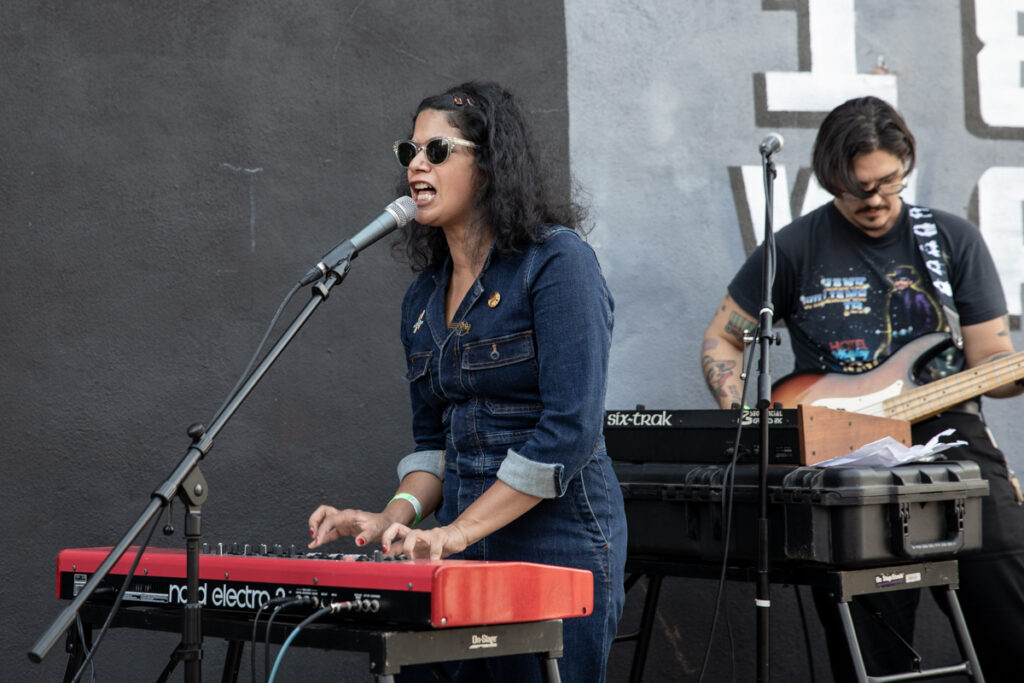 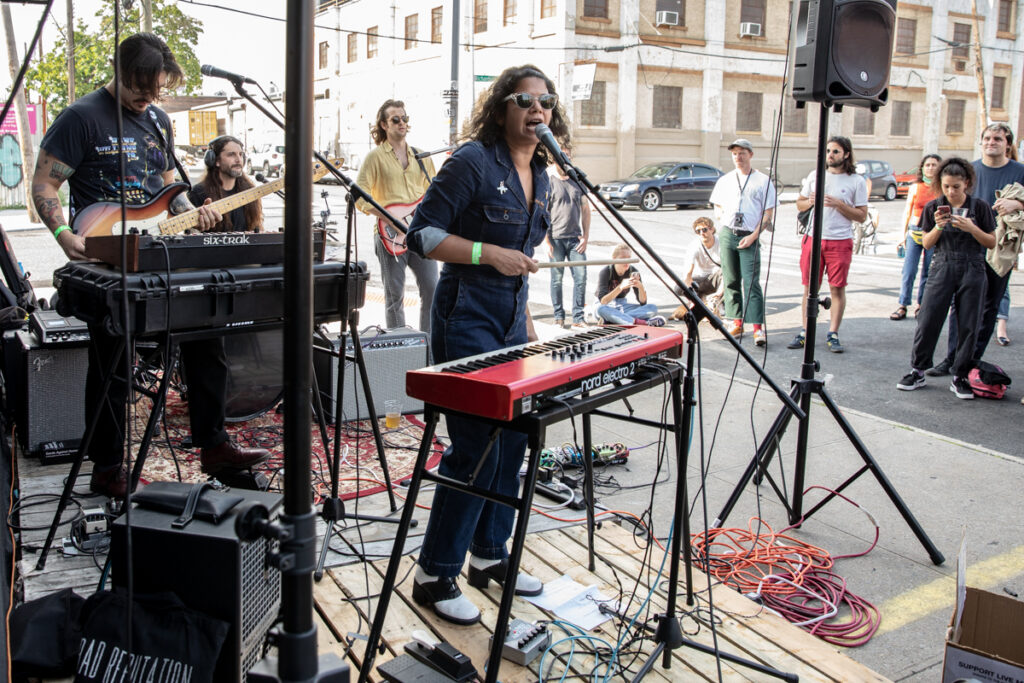 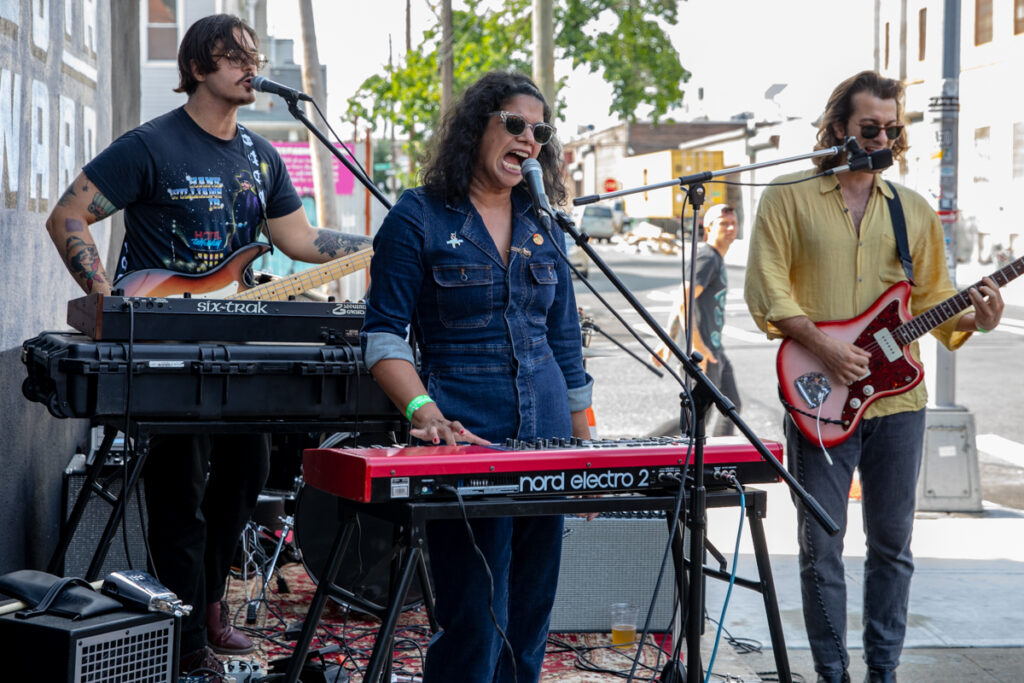 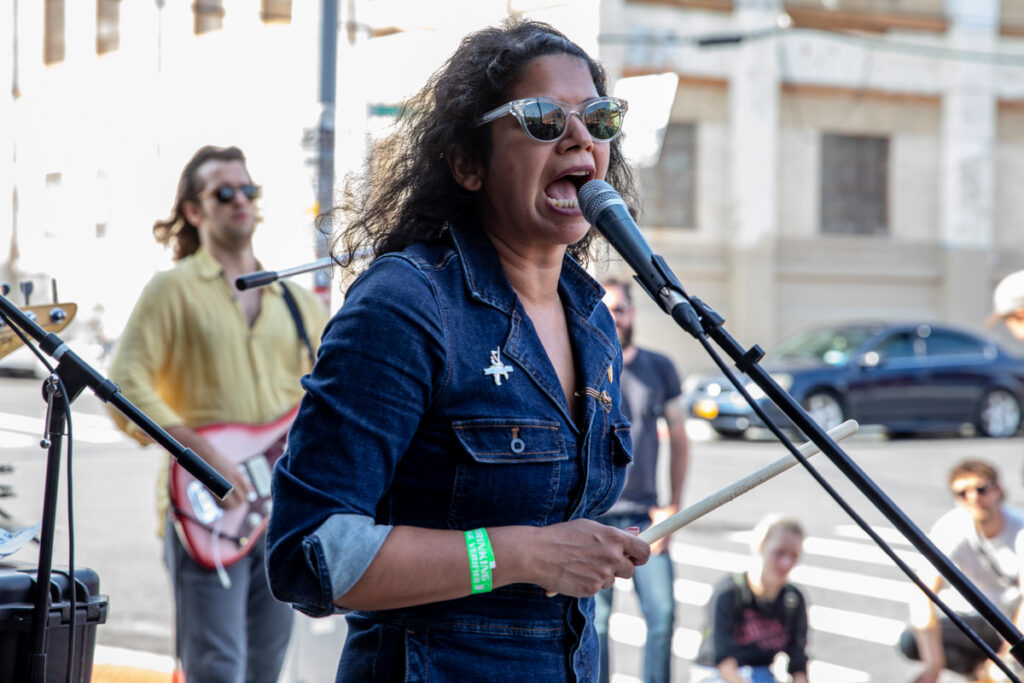 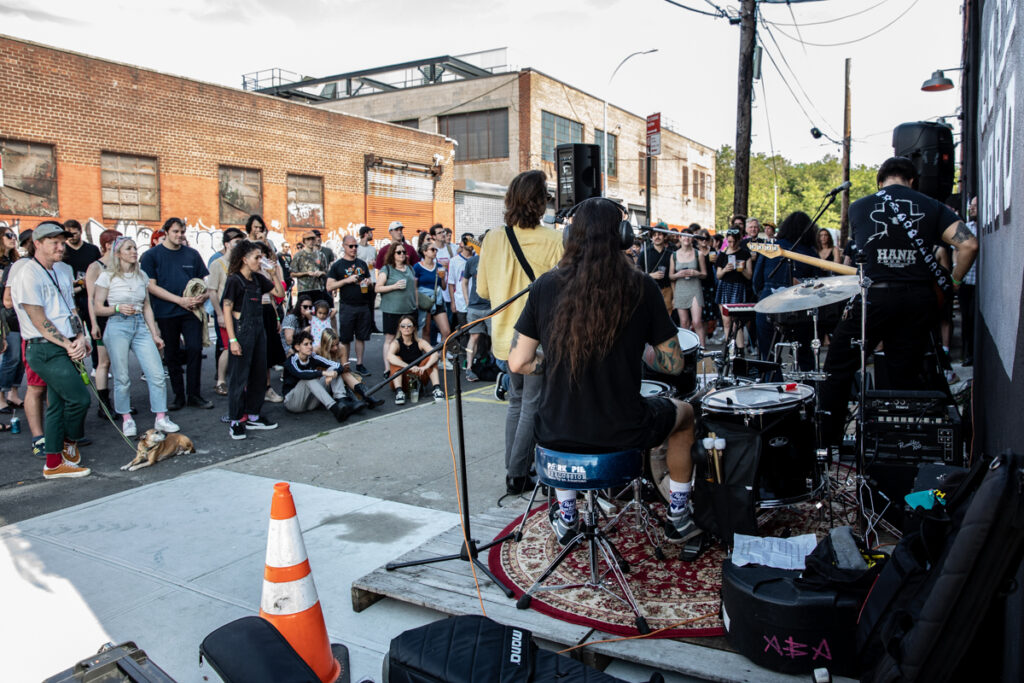 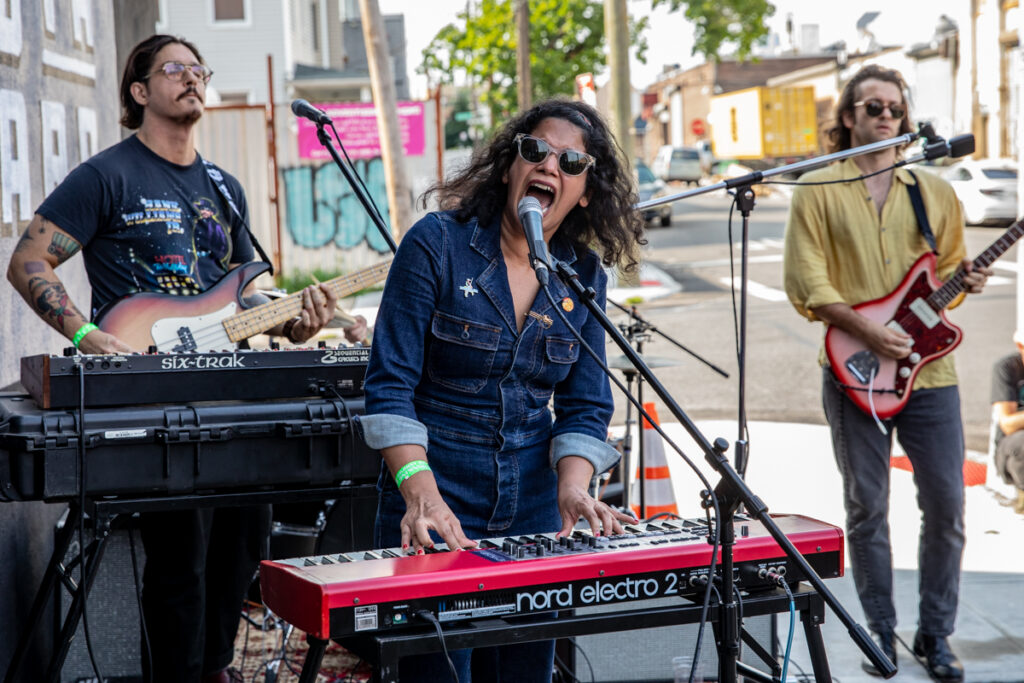 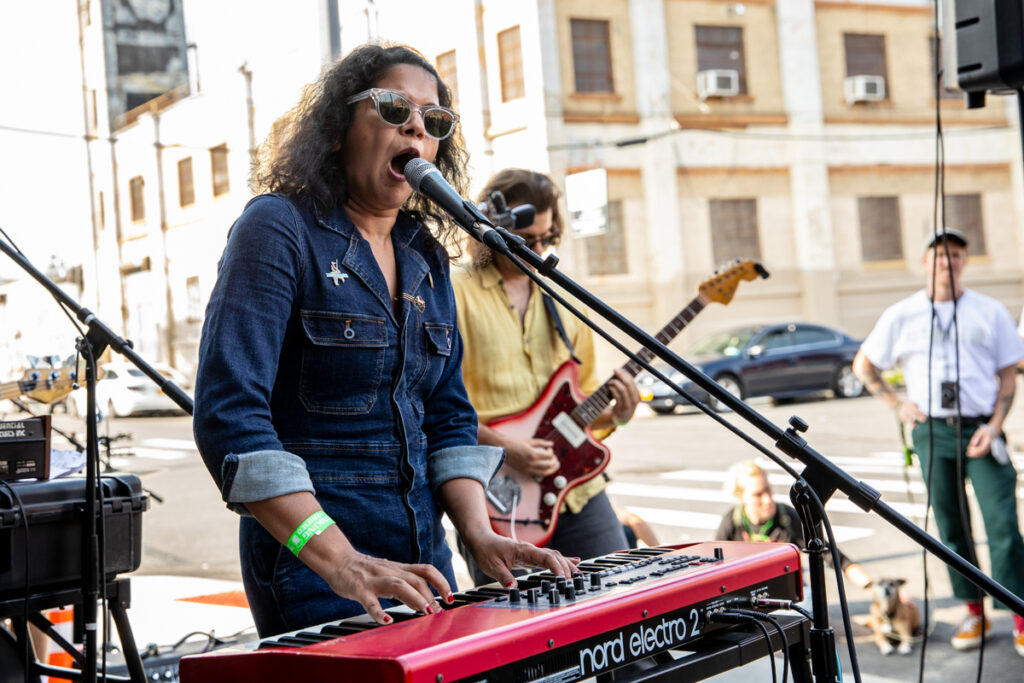 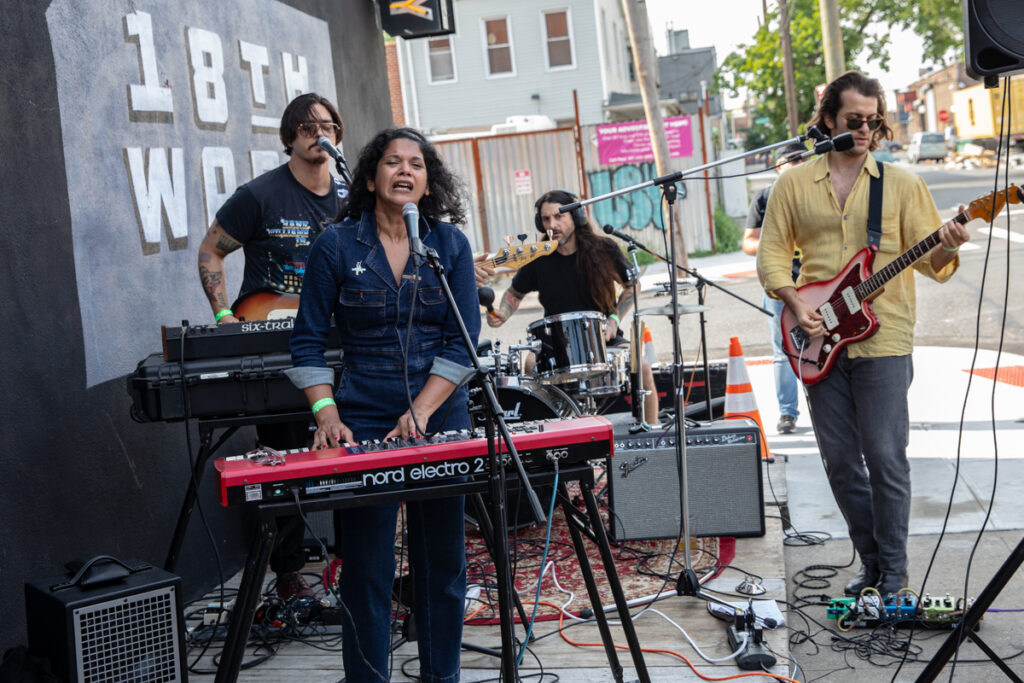 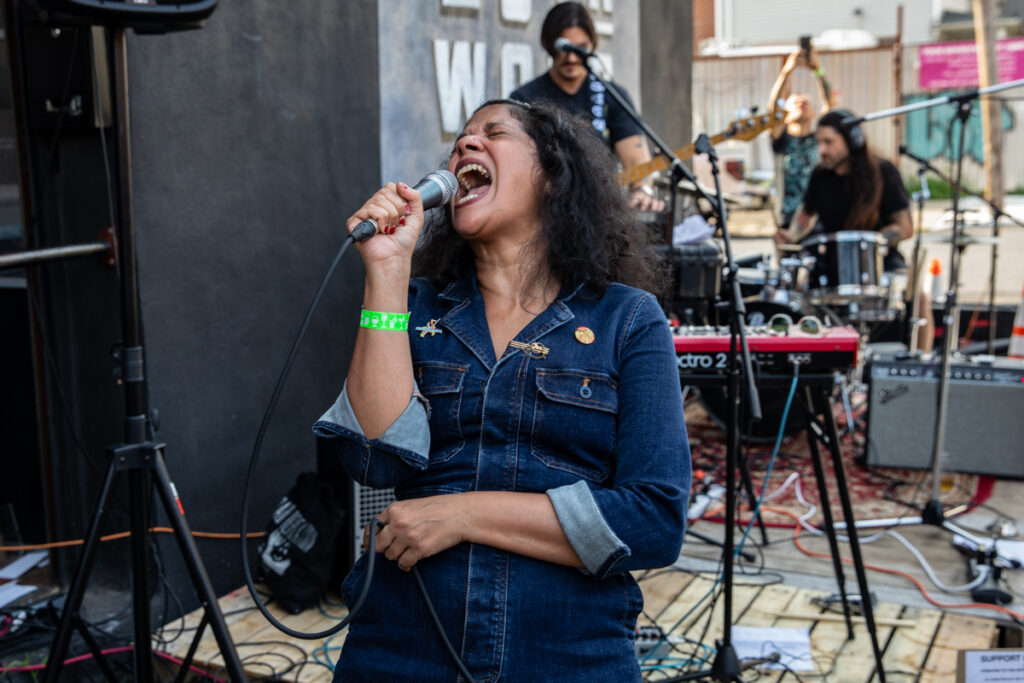 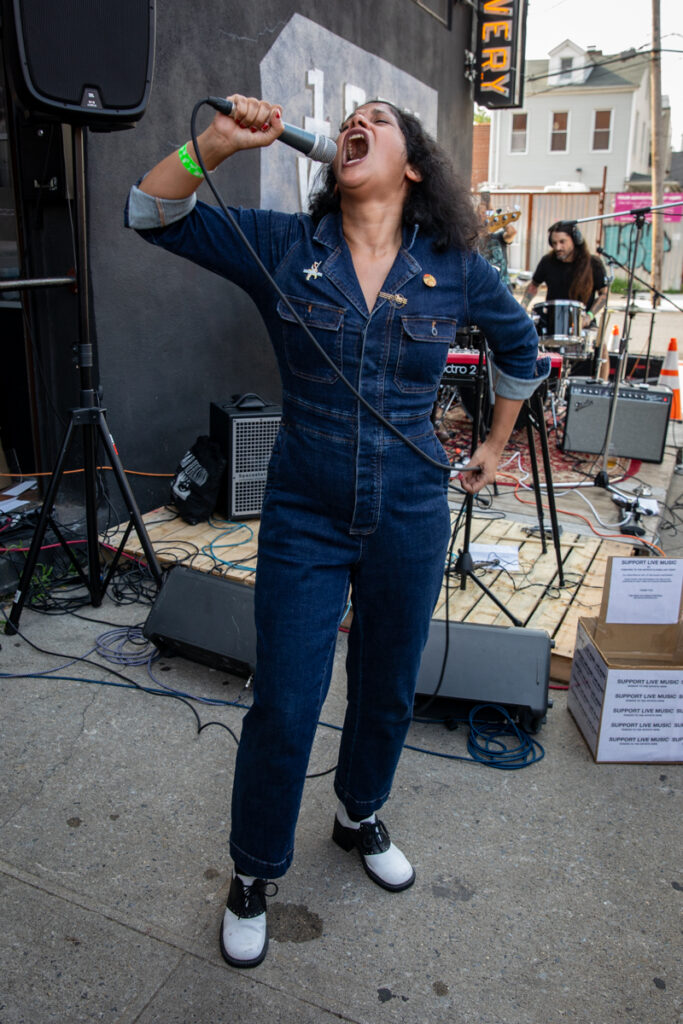 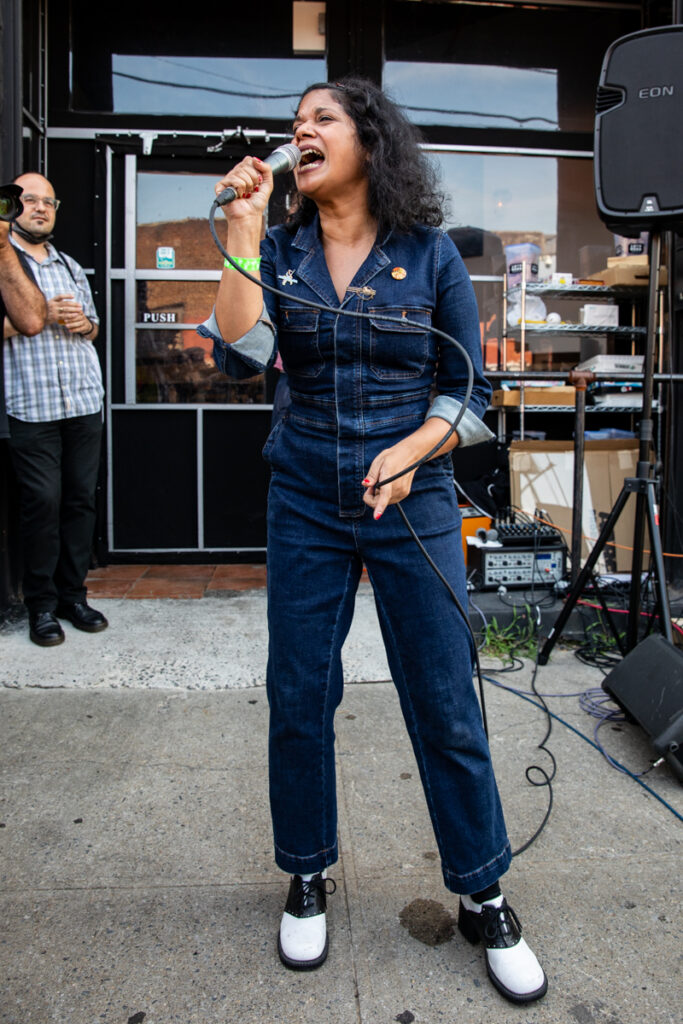