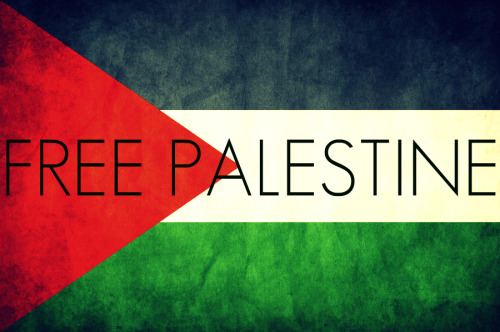 Oppressed, erased, ignored, vilified. The plight of Palestinians is one of the greatest injustices in human history, a seemingly intractable situation between an oppressed people and a colonial power backed by the full force and wealth of United States and Europe. For at least a century, Palestinian voices have been stifled by the Zionist state of Israel and, at best, ignored by the rest of the Western world. This is beginning to change, however. More people in the West are starting to question and critique the long-accepted, yet false, media narrative of Israel as perpetual victim and Palestinians as “bloodthirsty terrorists.” And more Palestinian voices are being heard in the United States and Europe, via social media and also within government—including in the United States, where congresswomen Rashida Tlaib (a Palestinian-American) and Ilhan Omar have been unyielding in their rebukes of Israel and their centering and humanizing of Palestinian people. A simple yet revolutionary act.

Increasingly, Palestinian voices are breaking through the Western media barriers. Part of that breakthrough is through music. There is a vibrant creativity coming from Palestinians both within the occupied territories and in the diaspora around the world. The music crosses genres as well as emotions—it’s not just angry or sad (though there is that too); it is joyful, funny, romantic, meditative- as varied and disparate as you’d expect any music to be. 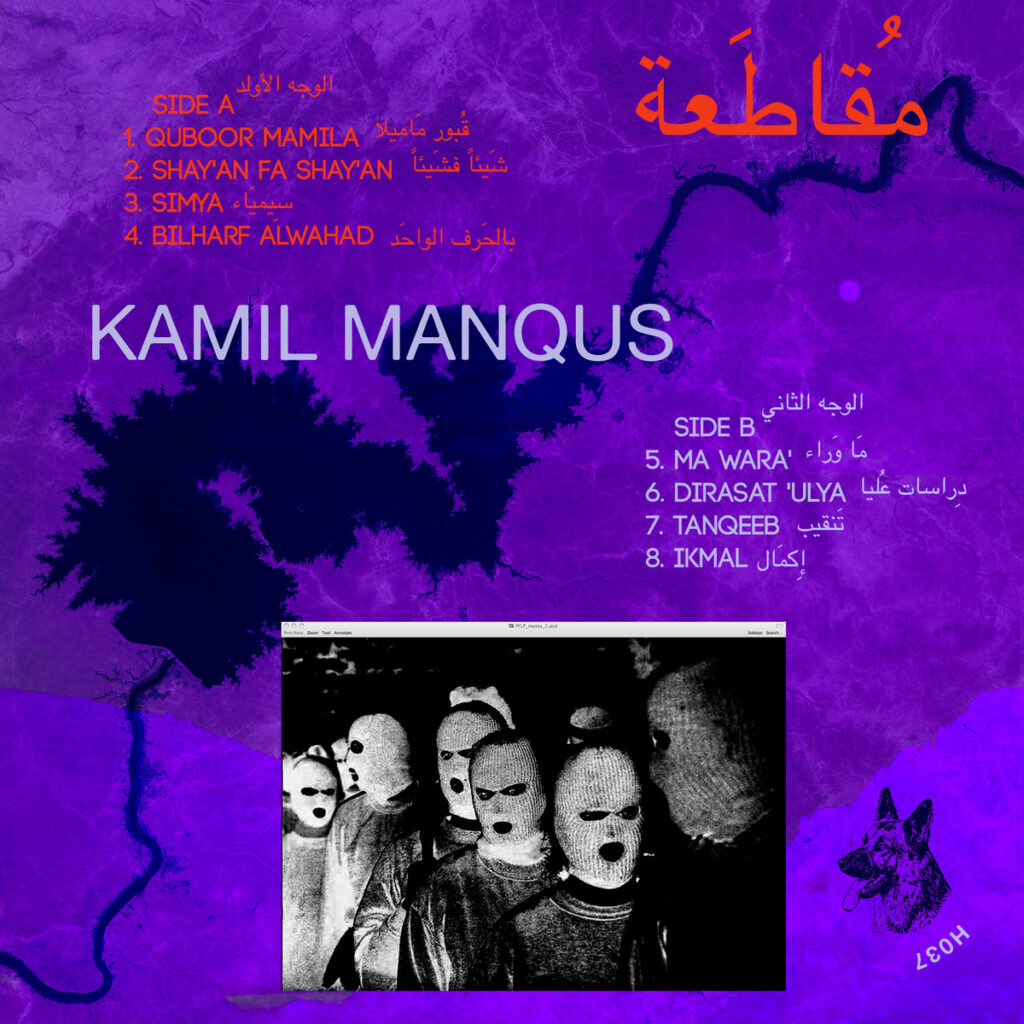 Some artists have been able to enter the Western musical consciousness. One of the more popular and highly regarded Palestinian artists is Muqata’a, which is Arabic for “to disrupt” or “boycott.” He sees himself as a glitch in the system, a literal disrupter. Described in this The Guardian piece as the “godfather” of underground hip-hop in Ramallah, West Bank, Palestine, his latest record, Kamil Manqus, is a relentless exploration into the more glitchy realm of electronic music. Sound snippets pop in and out at a breakneck pace. Beats groove, then sputter and change direction. He uses samples of old Arabic records that he first heard from his grandparents’ record collection, as well as sounds of an Israeli checkpoint. These samples help preserve Palestinian culture and demonstrate the daily oppression Palestinians live under. There are layers of brilliance to discover with each listen. 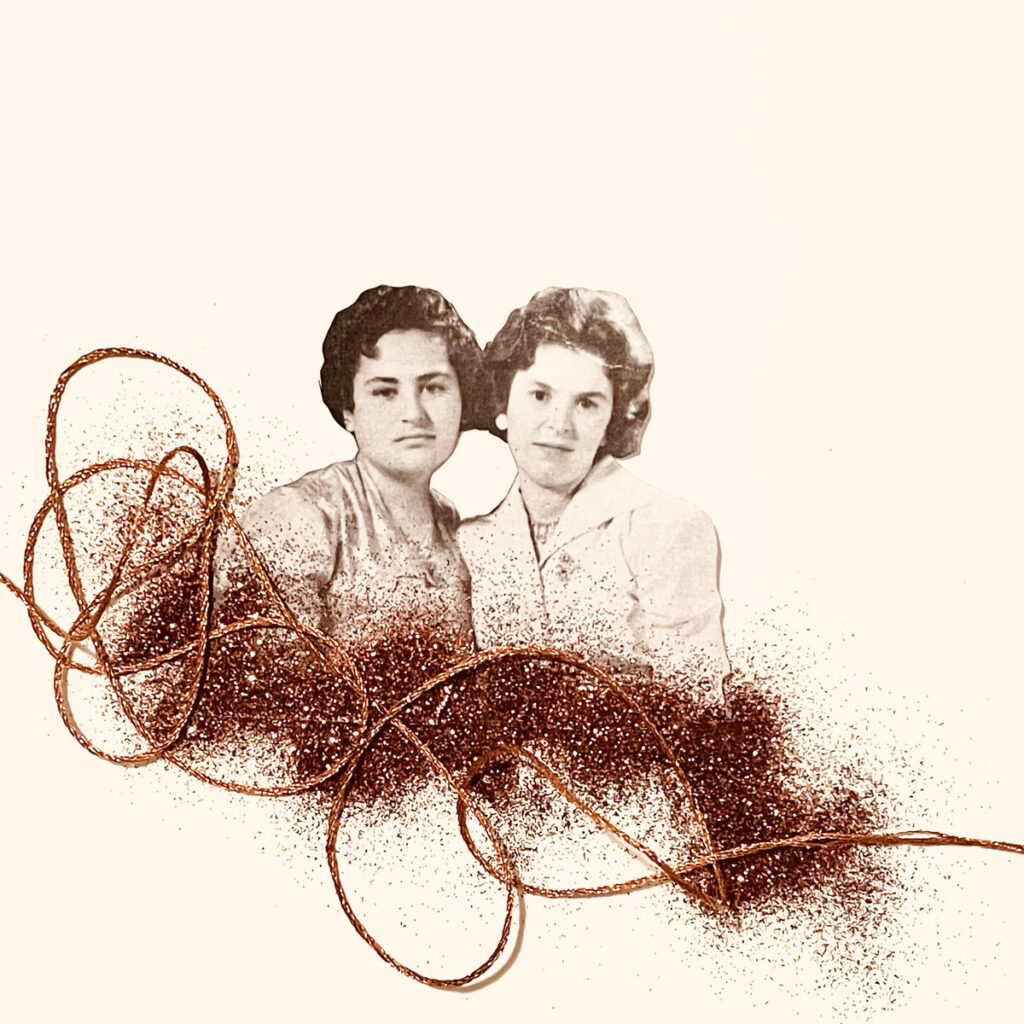 Preservation of Palestinian culture, stories, and family histories is essential to upholding the humanity of Palestinians and to archive a history that Israel works tirelessly to eradicate. This preservation and amplification is at the heart of Seamstress, a beautiful and affecting documentary song-cycle from Phonodelica, the experimental sound project from composer, producer, and performer Donia Jarrar. With Seamstress, she compiled interviews with Palestinian women of all ages, both from Palestine and within the diaspora, some in Arabic, some in English. Interspersed between the interviews are stark musical interludes, incorporating operatic elements, chamber music, and the avant garde. It is a multimedia project that includes videos of choreographed performances, archival photos of Palestinian women, and interview footage. Per Jarrar on her Bandcamp page:

“Song texts are adapted from the interviews, weaving together their different voices, perspectives and experiences in a way that challenges current existing media stereotypes of Palestinian culture and womanhood, providing a global context for Palestinian women’s narratives by focusing on shared universal themes of memory, identity, exile, displacement, femininity, and love”

In the oppressive, but also ludicrous, reality that is life under Israeli occupation, non-Palestinian musicians often become part of the Palestinian music scene by virtue of being rendered stateless. A prime example is the brilliant duo of brothers, TootArd. The Nakhleh brothers are from the Golan Heights, a part of Syria that was captured by Israel in the 1967 Six-Day War and later annexed in the 1980s. They are stateless; their nationality is officially determined as “undefined,” so they have no passports. They can only move and play within Israel and the occupied West Bank. Hence, they are considered part of the “Palestinian scene” since they have a similar lack of rights. 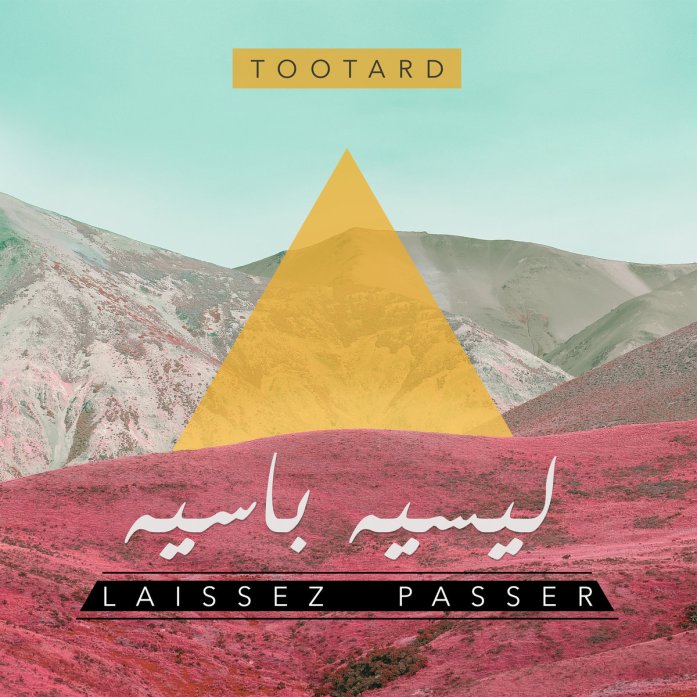 TootArd’s music encompasses a wide range of influences and sounds. The band first gained notice with their 2017 record Lassiez Passer, which translates to “Let him pass” but also is the name of the document that stateless people carry. The album is rich with Tuareg influence, the African tribe and style of music (currently achieving international prominence via the genius of Mdou Moctar) as well as the Arab classical music the brothers listened to growing up. For their follow-up Migrant Birds released last year, TootArd proved to be a band of boundless creativity and endless musical curiosity. The album is a stunning musical shift in direction to disco, reflecting the brothers’ love of the Middle Eastern disco music they heard in the 80s. Their knack for fusing irresistible rhythms with relentless melodic hooks is on full display on Migrant Birds. It is an infectious party record for tearing up a dancefloor or driving too fast on a highway.

Palestinian musicians living and creating under occupation face significant and distinct hardships. In this BBC News article, some musicians talk about how their status as literal second-class citizens prohibits their free movement. Musicians in Gaza face an additional obstacle of being hassled by Hamas, the Palestinian ruling authority elected in 2006 (In the West, we tend to only hear about their armed wing and the rockets they fire into Israel). Hamas is one of the most visible organizations waging armed resistance to occupation, but they are also Islamic hard-liners and Gazan musicians have had their shows canceled or broken up by officials within Hamas, whose stringent religious rules prohibit some forms of music. 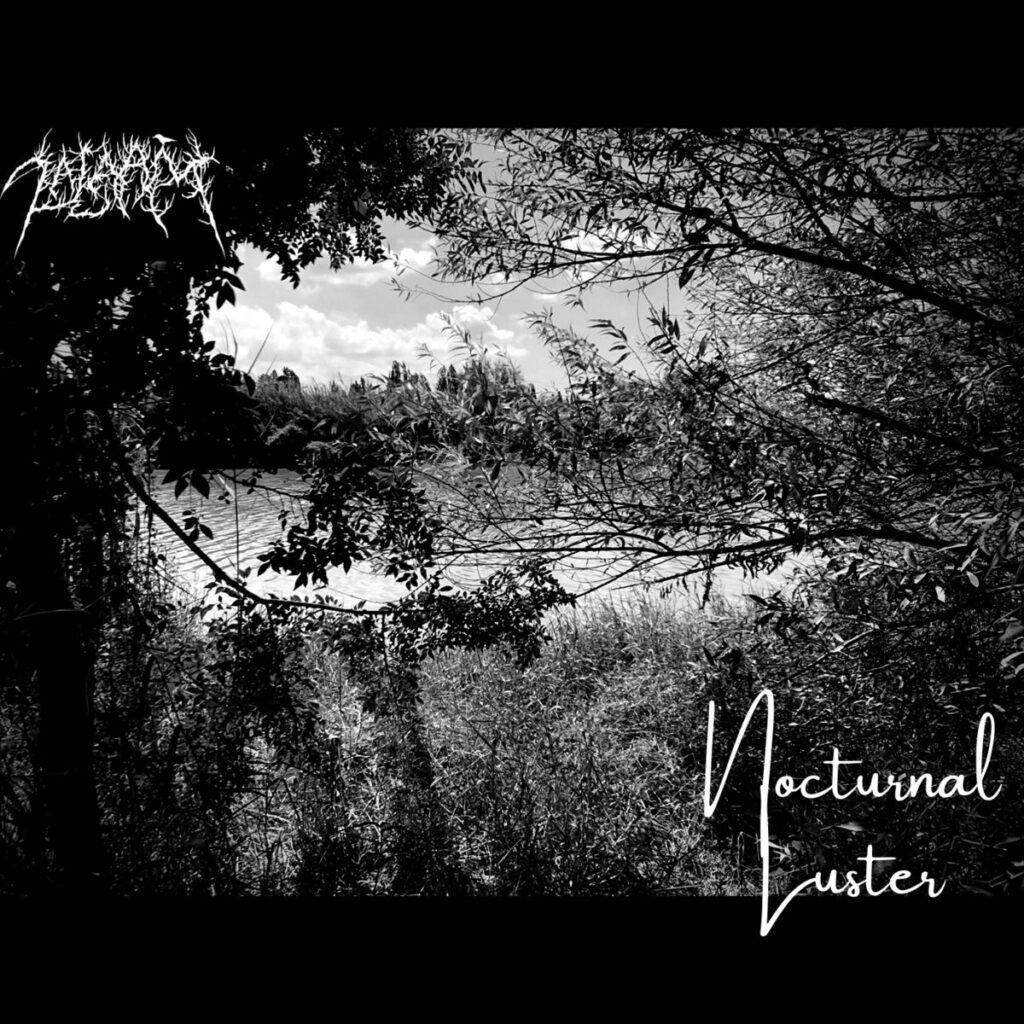 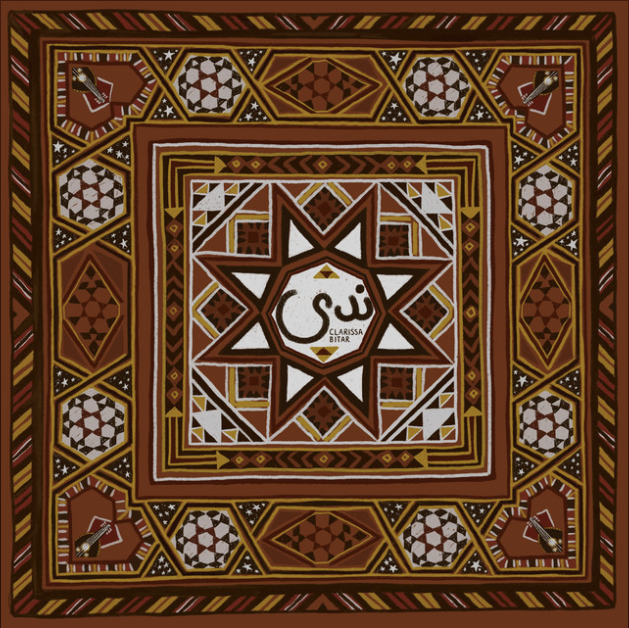 The creativity and diversity of Palestinian music is truly a marvel. Nothing can stomp out the human need to create and to share art. From the relentless and delectable disco rhythms of TootArd; the spacious sound journeys of Akram Abdulfattah; Drink Sage’s insightful and incisive commentary on living and loving; Clarissa Bitar and her beautiful and expressive Oud playing; or the harrowing black metal of Zalaam— Palestinian musicians cannot and will not be silenced. It’s heartbreaking that Palestinians must make their art with their lives, land, and history in daily peril. But it is also life affirming that there remains a capacity for joy and exuberance amid all the pain and despair.

Palestinians are speaking—have been speaking. We must listen.

My partner Lysa and I do a radio show every Wednesday on Radio Nope called Radiant Point. We devoted our May 19, 2021 episode to showcasing Palestinian artists, featuring the musicians mentioned in this article and many more.

Verso Books currently have several books with more in depth history of Palestine, Zionism, and the Israeli state available at a discount.