“Voices Carry” by ‘Til Tuesday is one of my absolute favorite 80’s songs, hands down. I have it on vinyl and my roommates despair when I break it out, ready to practice for karaoke. It’s simple yet catchy, heartfelt and soaring. Released in 1985, it was the biggest hit for the Aimee Mann fronted band.

Injecting new life into the already great song, Desert Sharks are releasing their cover version of it on Substitute Scene Records this week. The Brooklyn-based band recorded this as a trio (though are currently looking for a rhythm guitarist) and picked up where they left off after 2019’s Baby’s Gold Death Stadium. This year they plan for a highly anticipated followup EP, a tour, and new singles- of which “Voices Carry” is one.

Gone is the synth of the original; guitars take over completely. The bass and drums provide a throbbing, driving beat throughout, with drums pushed quite forward in the mix. It’s grungy without being too sludgy, punk without being too messy, a clear tribute to the original with a very fresh update. Desert Sharks self-describe as gloom punk, but this one definitely has some fist-pumping pep to it.

In contrast to the fuzzy rock treatment the music gets, the track is pretty faithful vocally. The ending is extended a bit and vocalist/bassist Stephanie Gunther gets to really show off her chops; it also brings the track up to about the same runtime as the original, even though the BPMs have increased, so the length doesn’t shortchange anyone. The build toward the “He said! Shut up!” part is especially perfect and Gunther nails it (better than I ever will, which didn’t stop me trying; sorry roommates.)

Now all we need is an accompanying video, done in the same style as the original, which climaxes at Carnegie Hall. Maybe the Brooklyn version of that would be Nighthawk? Desert Sharks, call me if you need any extras. I’ll be sure to keep the singing down. 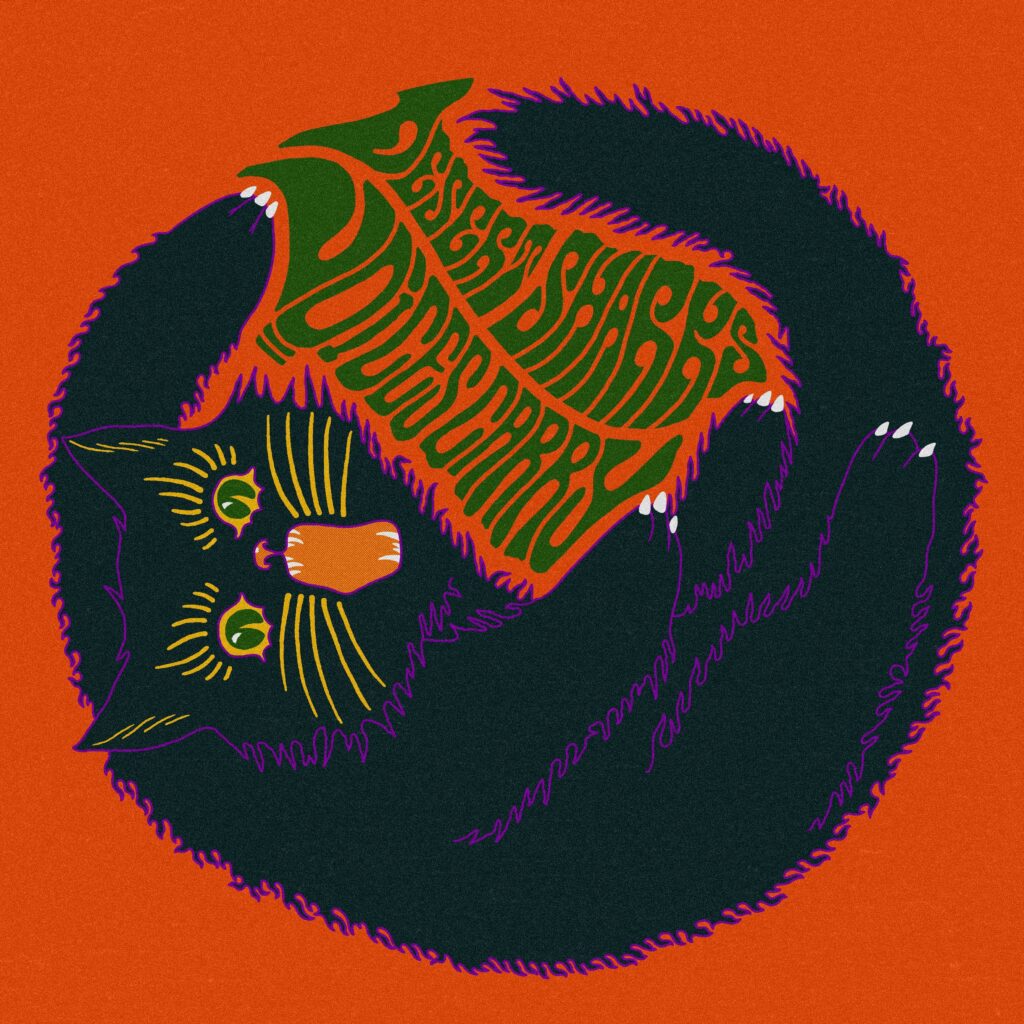 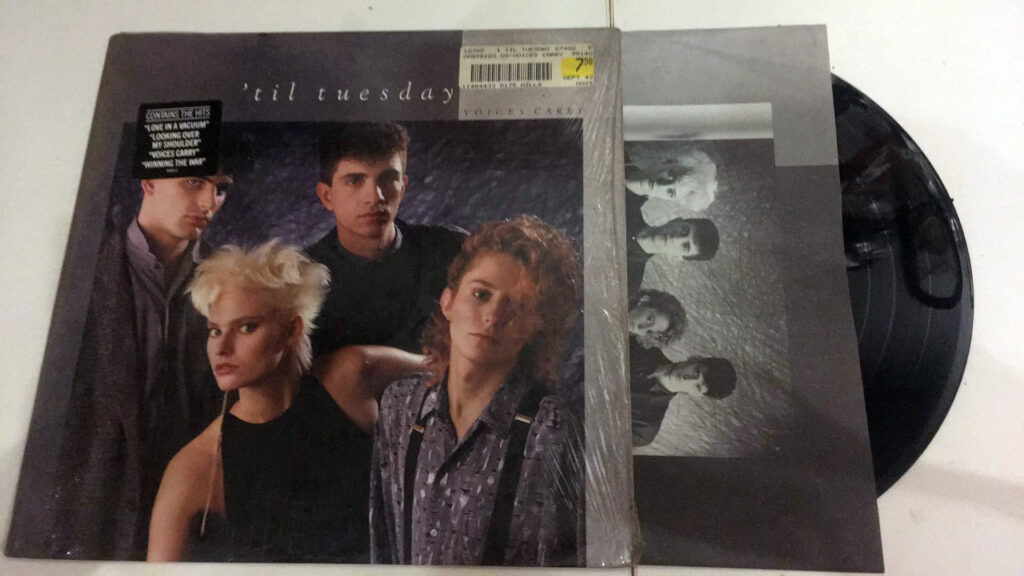 My copy of the “Voices Carry” LP

“Voices Carry” is out 8/4 on Substitute Scene. They will play a release show on Friday 8/20 at The Windjammer along with Frida Kill, Ugli, and Basic Bitches.