Hope: For the Trevor Project Compilation 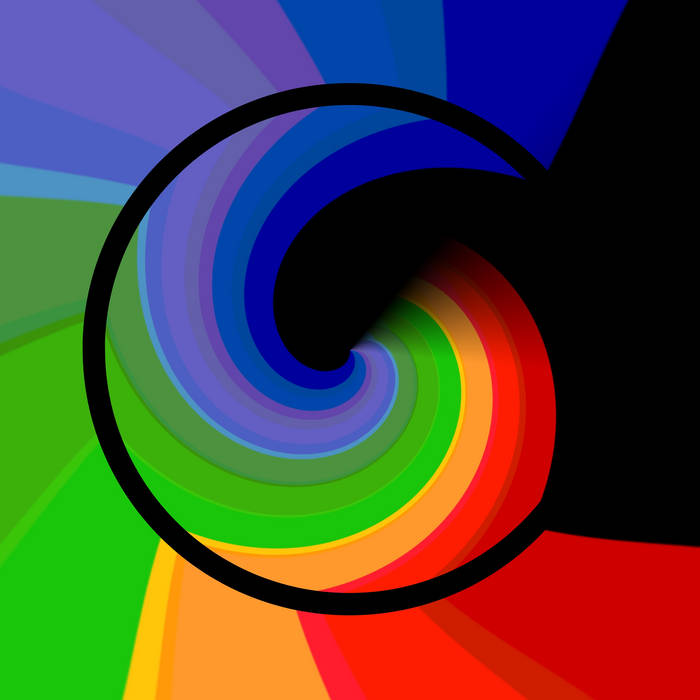 Hope: For the Trevor Project compilation

A new compilation Hope: For the Trevor Project has just been released by SOMEWHERECOLD. Raising money for the Trevor Project, which is dedicated to saving young LGBTQ lives, the fundraiser runs between now and September 29th at which time the collection will be removed from Bandcamp. The comp features a whopping 52 tracks and clocks in at nearly five hours of music, very well worth the $10 minimum price tag.

The songs are of the dark ambient, shoegaze, electro, downtempo post rock variety; all genres that I have enjoyed when I’ve heard specific artists sporadically over the years, but that I admittedly remain less familiar with overall, especially those artists who are still creating in the more DIY realms. But it is a fact that while my knowledge is currently limited, I have loved most everything I’ve heard in those spheres along the way, and have always wanted to explore more. What better way to dig in and start finding out more than with an epic comp? Any punk from the 90s knows this is the absolute best way to discover new music, and it still holds true today even with the proliferation of playlists and the like. And add in that it benefits queer youth? Sign me up!

According to their Bandcamp page:

Somewherecold Records has done a charity compilation almost every year it has been active. Part of the ethos surrounding the record label is the need for art to do something positive in the world. This year, an open call went out for artists to contribute tracks to a compilation in support of the Trevor Project. The mission of “The Trevor Project is to end suicide among gay, lesbian, bisexual, transgender, queer & questioning young people.” This mission involves education, counseling, helping LGBTQ+ young people with homelessness, and much more.

The compilation turned out to contain 52 tracks and almost five hours of music. There are a number of artists from a number of different genres. This makes it seem like the compilation itself would feel disjointed but, as the head of the label, I beg to differ. Each artist brought something to the table that helped to create an ebb and flow from caution, to joy, to danger, to fear, to hope, and so on. There is a sense of difference here like there are in all communities and the connecting glue is all the artists’ desires to help with this very important cause. Given what is happening to LGBTQ+ communities in the United States and around the world, we think that art, and its ability to touch people, is one way to help raise funds to support said projects.

It took me a few listens to take in everything as it’s a lot of bang for your buck and a lot to fully get through in one sitting, but it was easy to break it up and pick groups of songs to listen to and immerse myself in; I definitely enjoyed the majority of the included tracks. Standouts include “If You Can Read This” by Mevius, a dark synthgaze romp; “Dissociative State” by ORACLE 666 which ranges from airy to dancey and back again over the course of the track; “You Melt Me” by Departure Street, an eight plus minute instrumental ambient opus that blends slowcore shoegaze with an underlying bluegrass twang in a very impressive mashup of styles; “They’re Like Animals” by Jeremy Bastard, a purely electro jam which is a bit peppier than a lot of the other tracks and also features guest vocals from Mevius; and “Fracture and Flow,” a contemplative, atmospheric, and at times brooding (electro and acoustic) piano piece by prolific composer Robert Scott Thompson.

A handful of tracks clock in at well over ten minutes, including the penultimate track, the fourteen minute electro noise soundscape “SingAllSeason” by CynocephalicSaints. I admit that I probably wouldn’t listen to this during my daily commute, but could definitely vibe to it at home. Another long soundscape towards the wind down of the collection is “I’ve Seen the Miracle” by Noh Fyuchur, which clocks in at just over twenty minutes and also is another thing I would skip on the subway but I absolute would vibe out to with some candles lit on a cool night at home or perhaps while creating some collage art.

With 52 tracks, there is something for everyone who loves sweeping, introspective music. With such a wide ranging roster, listeners will be sure to discover a few favorite new artists along the way too and a few quick clicks through Bandcamp will lead to a wide world of other releases by all of these artists. Don’t delay on downloading this wonderful collection before it becomes unavailable in the future.

Hope: For the Trevor Project is out now and available for a limited time from SOMEWHERE COLD.