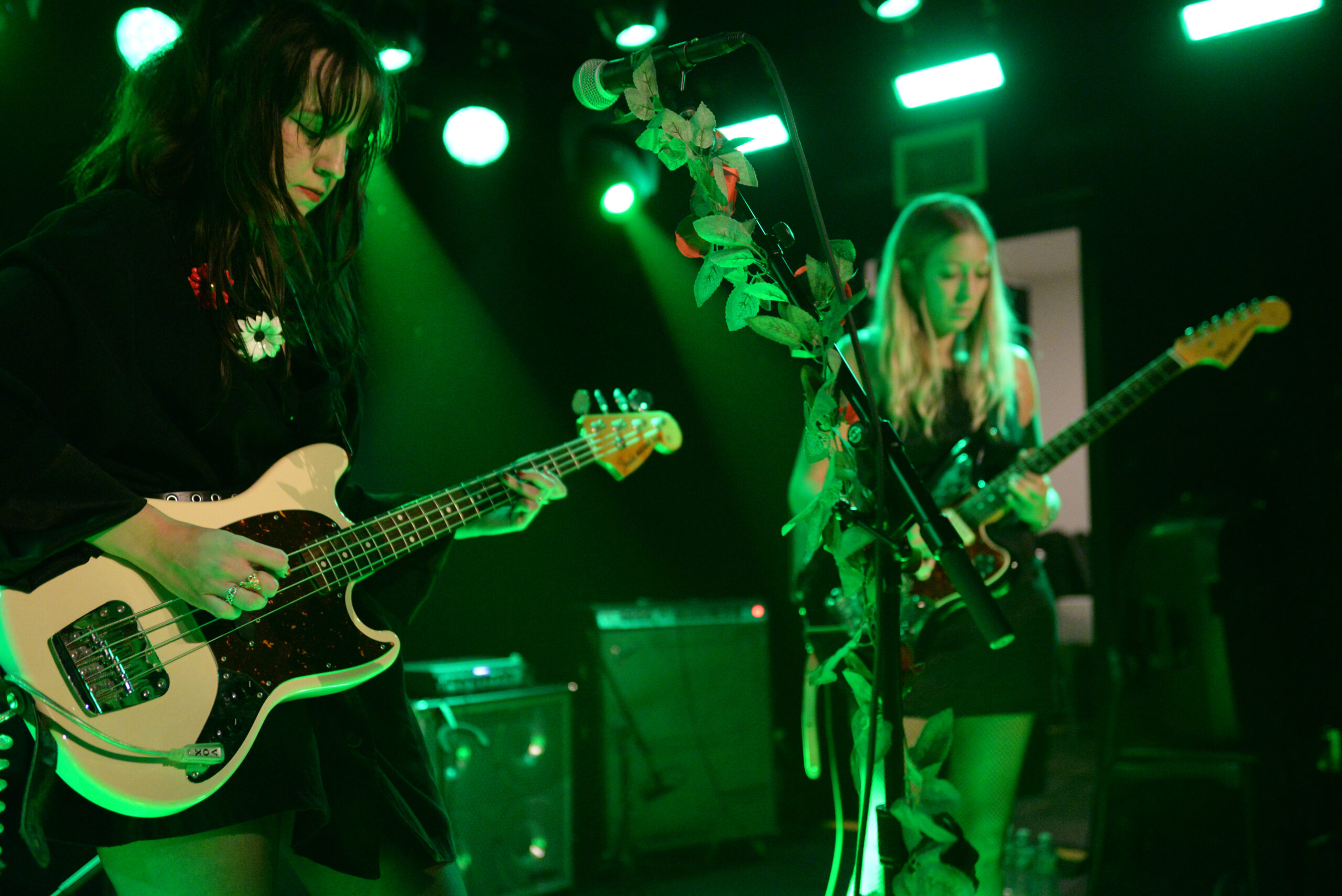 UV-TV, a band hailing from Ridgewood, Queens released their latest effort, Always Something, in May of this year but for reasons which we are all really sick of hearing about, had to wait until this past Friday night to celebrate its release with a proper album release show at the newly opened Ridgewood venue, TV Eye (more on that later). Initially a duo of bassist and lead singer Rose Vastola, and guitarist Ian Burnacett, the band added Ian Rose at drums shortly after moving to NYC from Florida in 2019. Always Something was recorded during the lockdown of 2020 and is the band’s first effort as a 3 piece.  Friday’s show had an added measure of excitement to it being as the band recently added a second guitar to the mix and this was Grace Lisa Scott’s (you might know her from her other band, Phantasia) first show with the band.

Unfortunately, I had to work until 9 PM (on Staten Island) so I wasn’t able to catch either of the opening bands, but I was hell bent on making sure that I got to TV Eye for what I hoped would at least be part of UV-TV’s set.  Arriving shortly after 10, I was happy to see that they had not yet hit the stage. While I’m thinking of it, let me say a few words about TV Eye. Having opened in January 2020 (talk about rough timing), the venue is owned and operated by a veritable who’s who of the NY metro indie club scene.  It Consists of three separate rooms besides the main music hall (which holds roughly 200 people), each with its own bar and decorated in an eclectic style which perfectly matches the distinctly curious and interesting looking crowd throughout. Oh and there’s also a fantastic patio area. I certainly look forward to going back on an evening when I can get there early and actually enjoy the space.

UV-TV took the stage around 10:30, making a dramatic entrance as the purple crushed velvet curtain which had been hiding the stage was drawn and the band hit the opening notes to “Overcast Forever,” which is also the new album’s opening track.  From there the band proceeded to play each track from Always Something in order. Quite honestly, this is something that has become kind of fashionable for older bands which are touring the anniversary of an old album. In that instance I’m not really all that big a fan of the habit, oftentimes it seems like an excuse to draw in fans to see something “special” when it  is not anything of the sort. But to do it as the record release show set list, it worked wonderfully. 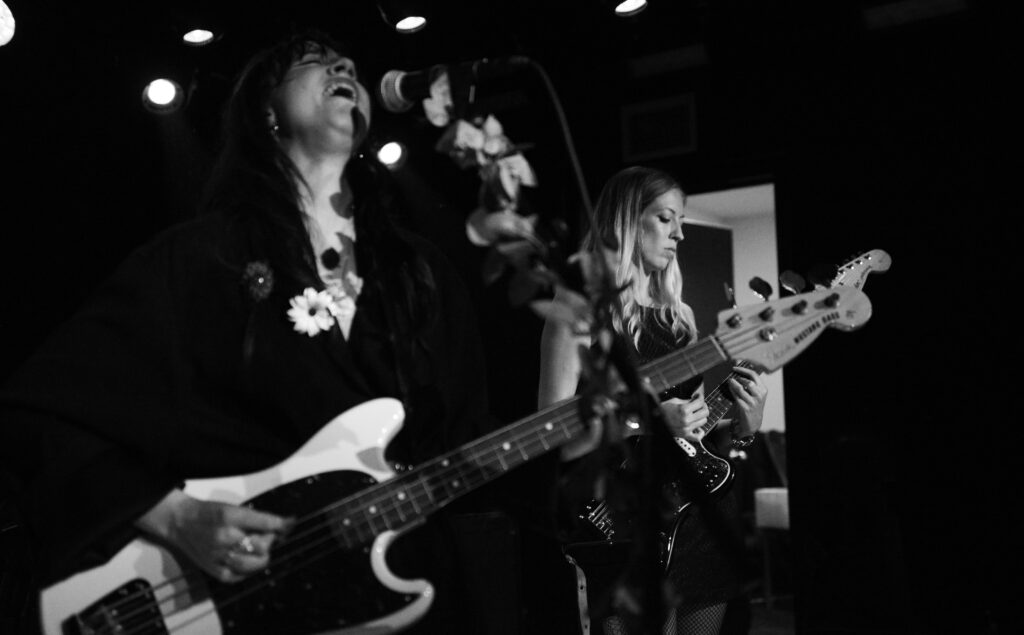 As the band tore through the album song for song, you’d be hard pressed to guess that this was their first show not only as a four piece but also their first show post Covid. They sounded GREAT! On the album, on many of the tracks I often heard a band trying to sound like Echo & The Bunnymen or trying to sound like Joy Division/New Order or trying to sound like The Go Go’s or R.E.M. Don’t get me wrong, as an album it works. I mean, I love Always Something! It very well might be one of my favorite albums of 2021. But hearing it live, the band no longer sounded like a band trying to sound like someone else but more like a band who knew exactly who they were and what they were. They sounded like UV-TV!  I don’t know if it was the addition of Grace on the second guitar or not, but their sound was much fuller, much more assured and confident.

Which brings me to what might have been my biggest and most pleasant surprise from seeing UV-TV live and that was Ian Rose on drums. Holy shit, the dude is an absolute beast. It seemed like his style of non stop drum fills was almost Thompson Machine Gun like. The backbone that he provides the band, in my humble opinion, is immeasurable.  f I had any complaint about the show at all, it would be its brevity. Clocking in at roughly 30 minutes, give or take, they could have at least thrown in a cover or maybe a track from the old duo days. But let me say it again, those 30 minutes or so were indeed fantastic. 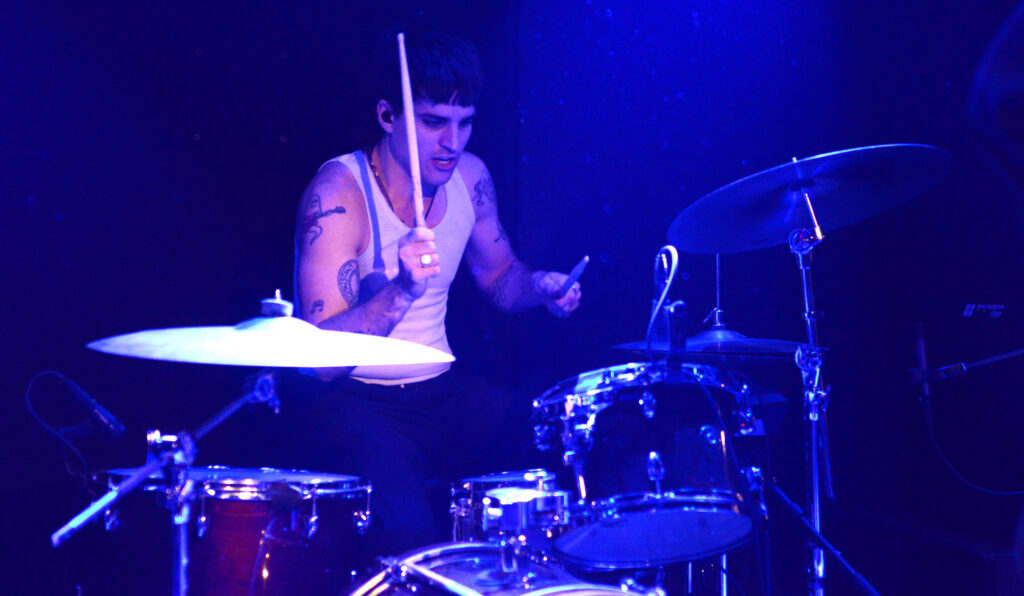 In conclusion, UV-TV is a band that needs to be paid attention to. I know that the timing of their release has been problematic but I seriously hope that they can get on the road soon and promote the hell out of this album. And if and when they do get to touring, please check them out, especially while they’re still playing small DIY venues because if my gut feeling is anywhere near accurate, these small rooms aren’t going to be holding them for too much longer. 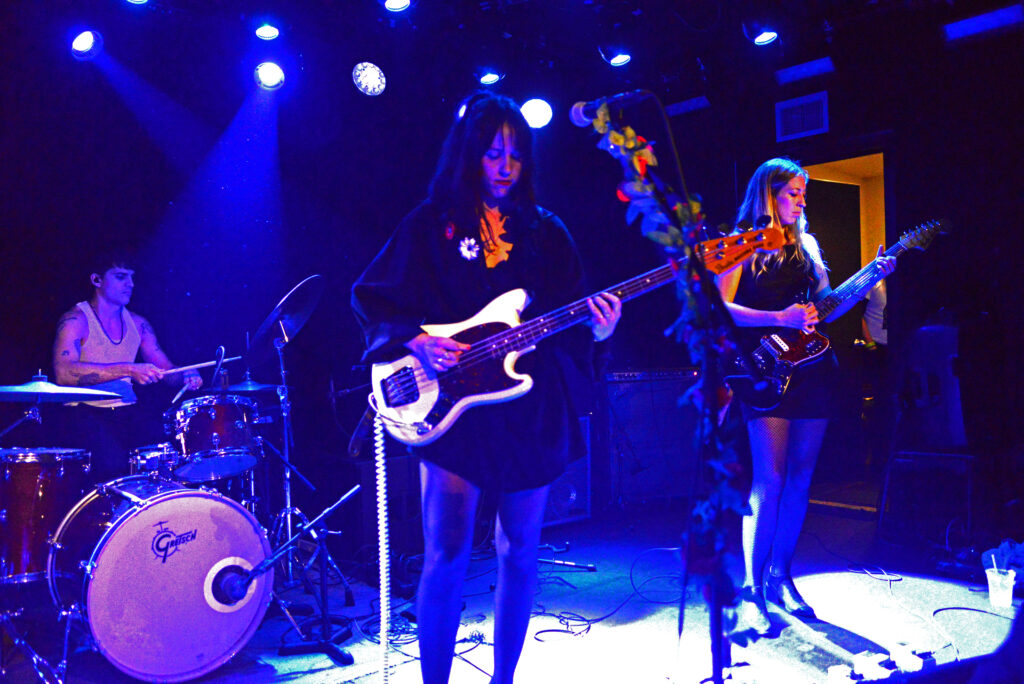 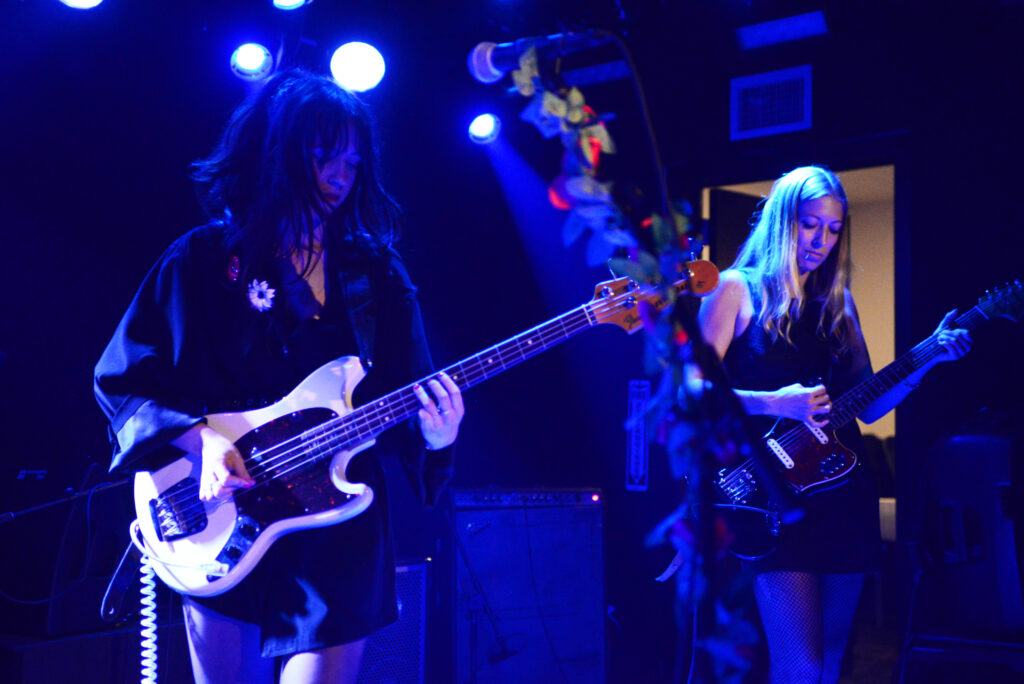 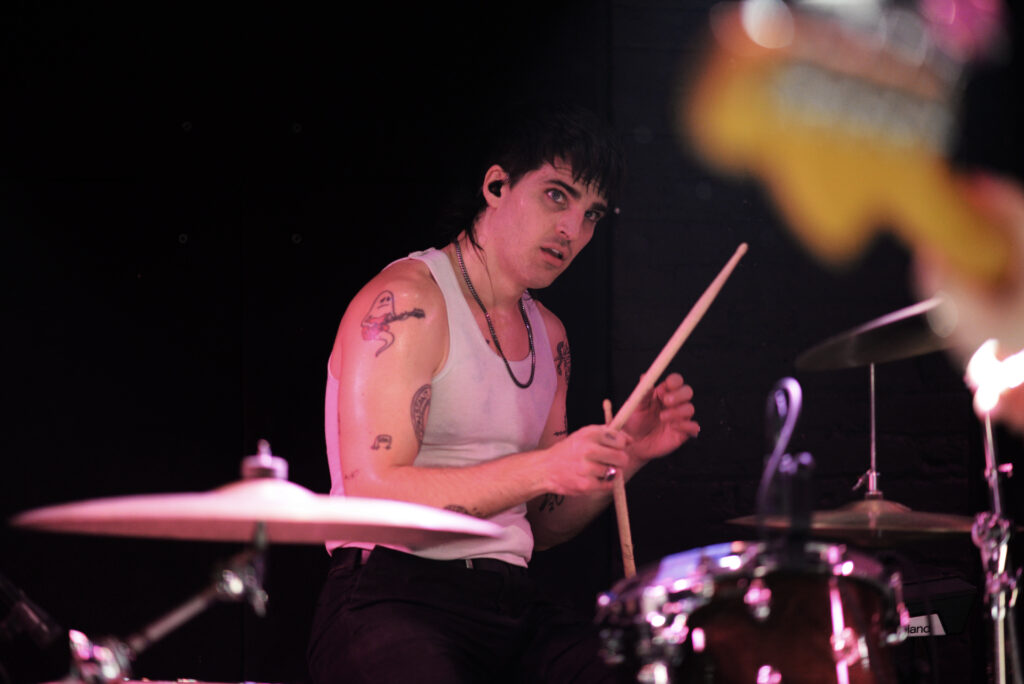 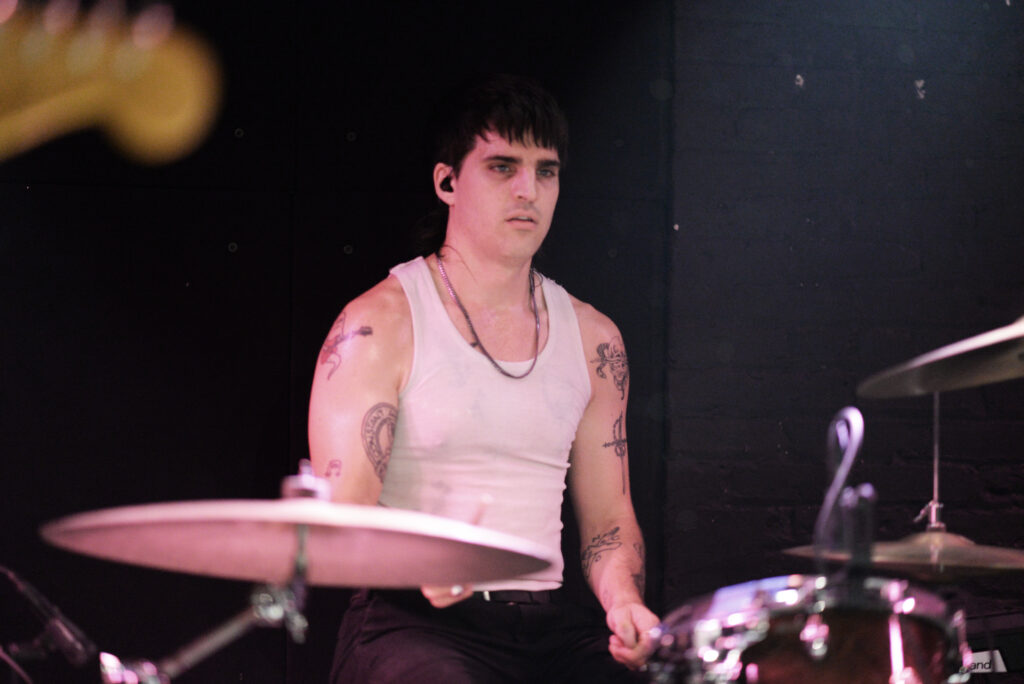 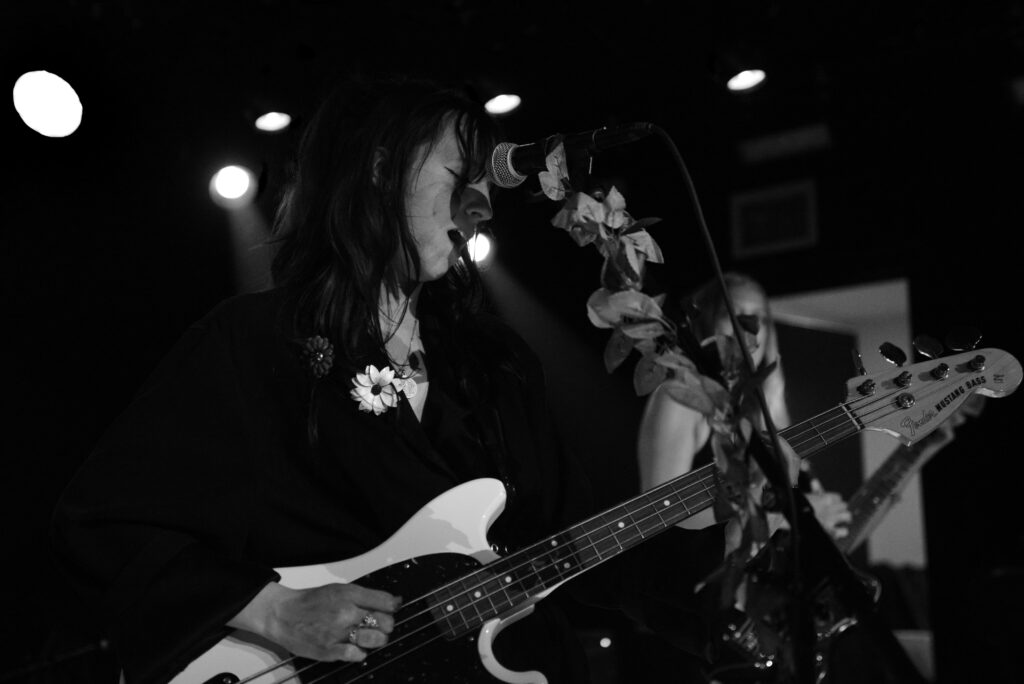 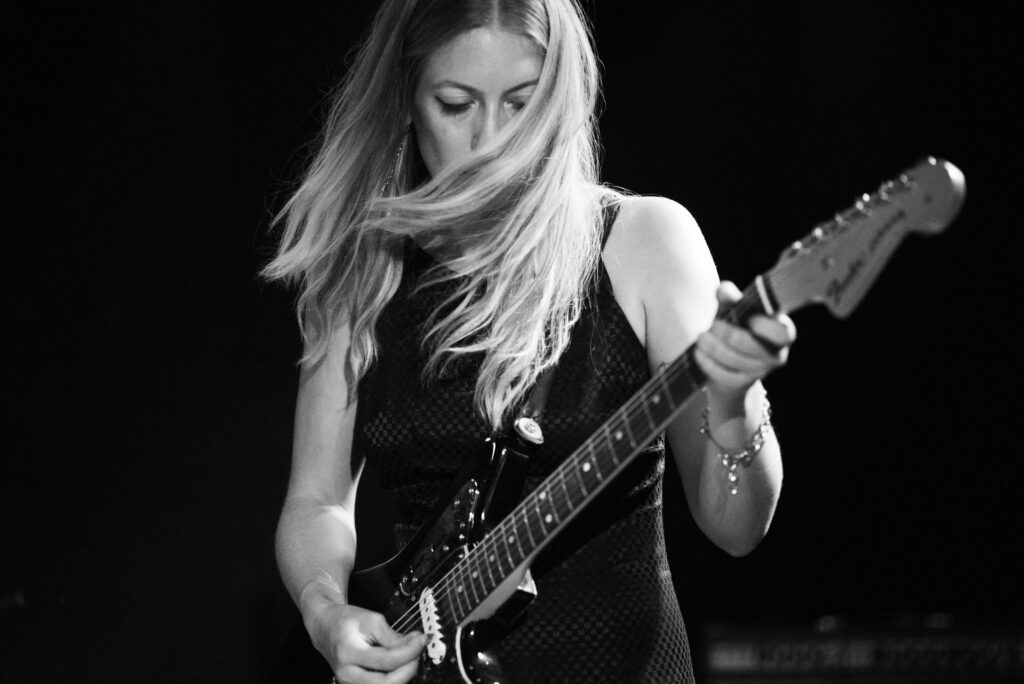 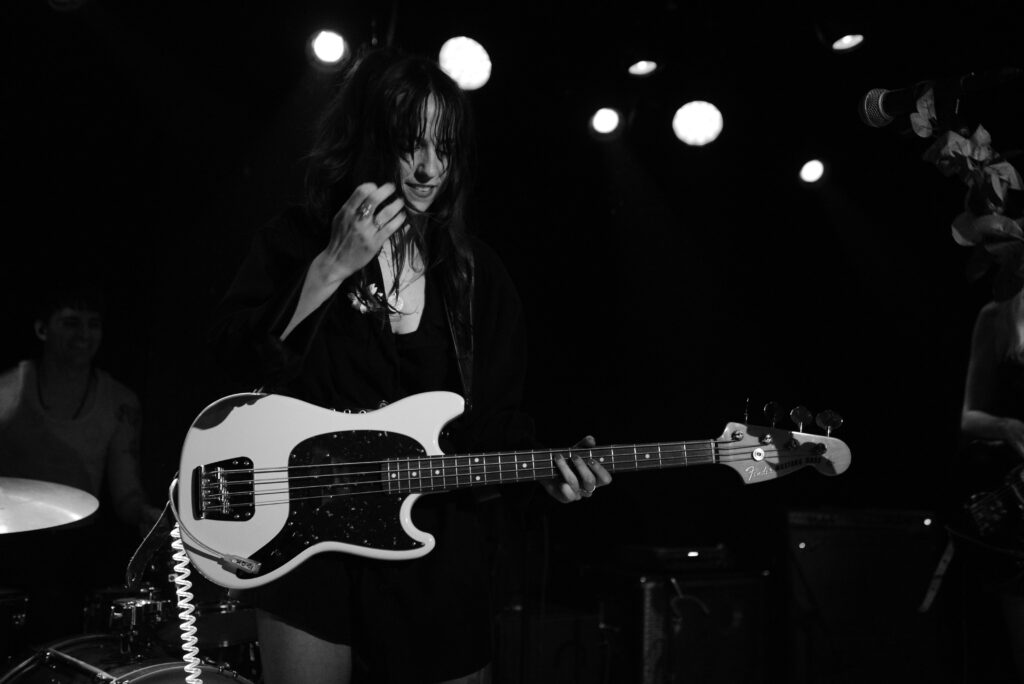 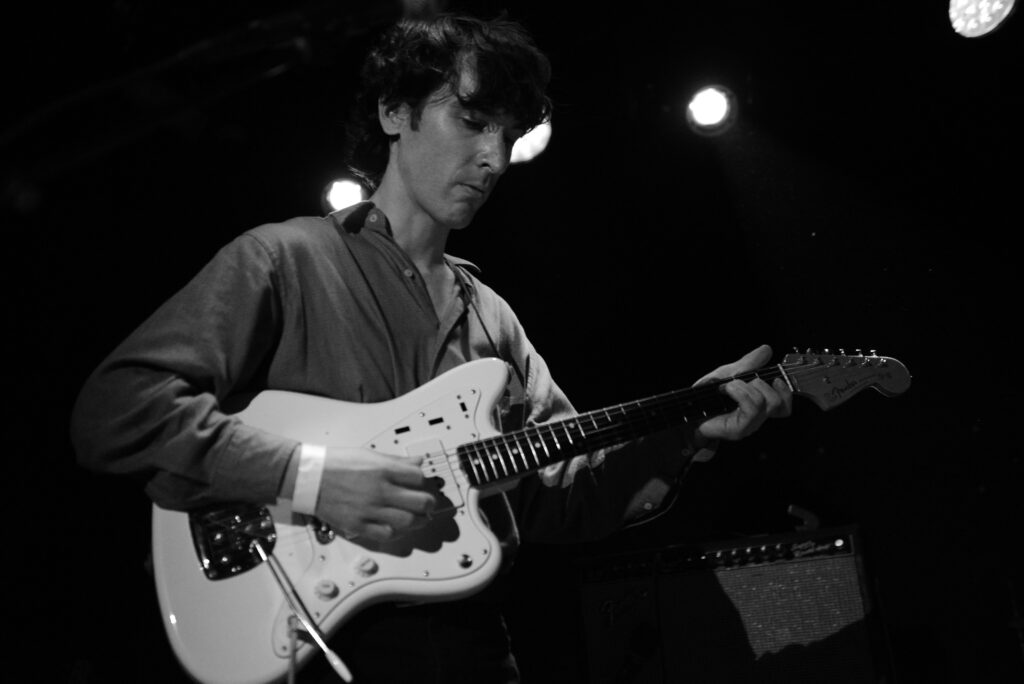 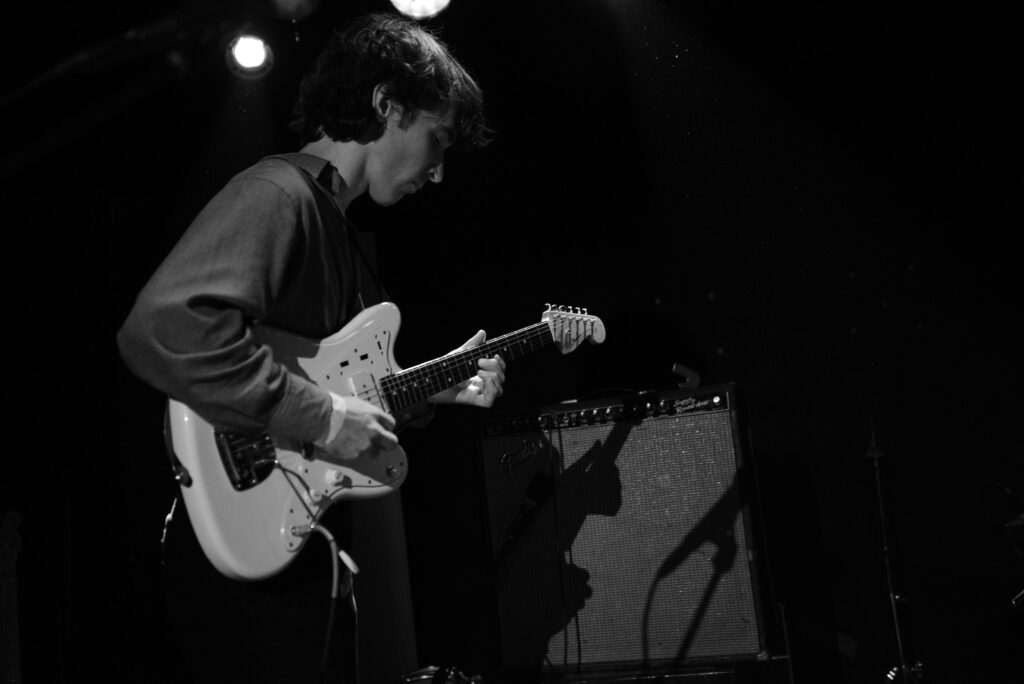 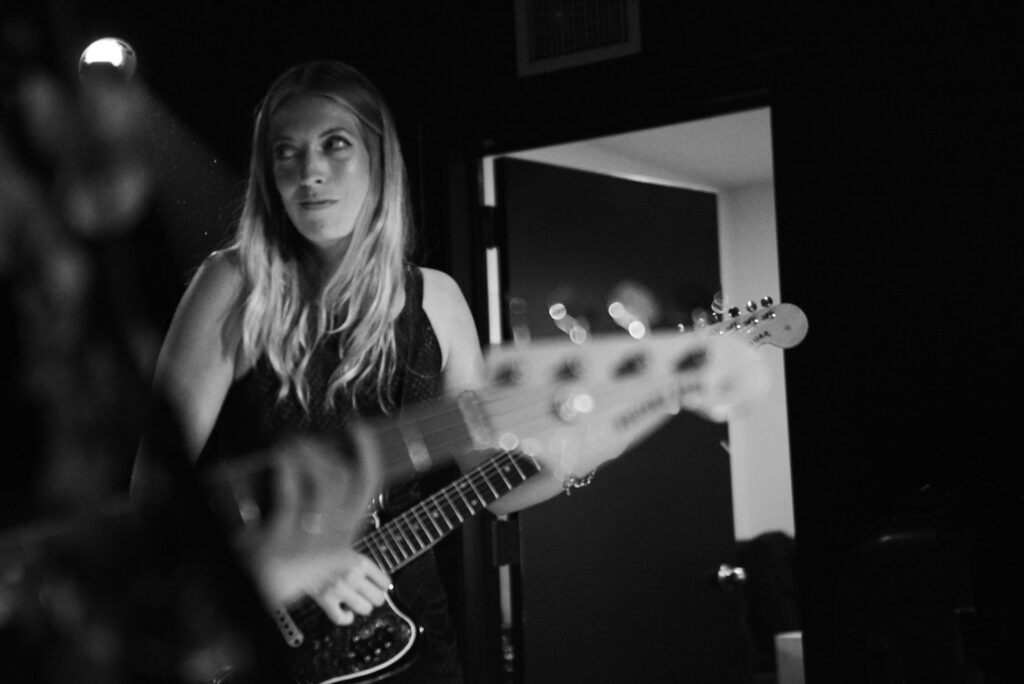 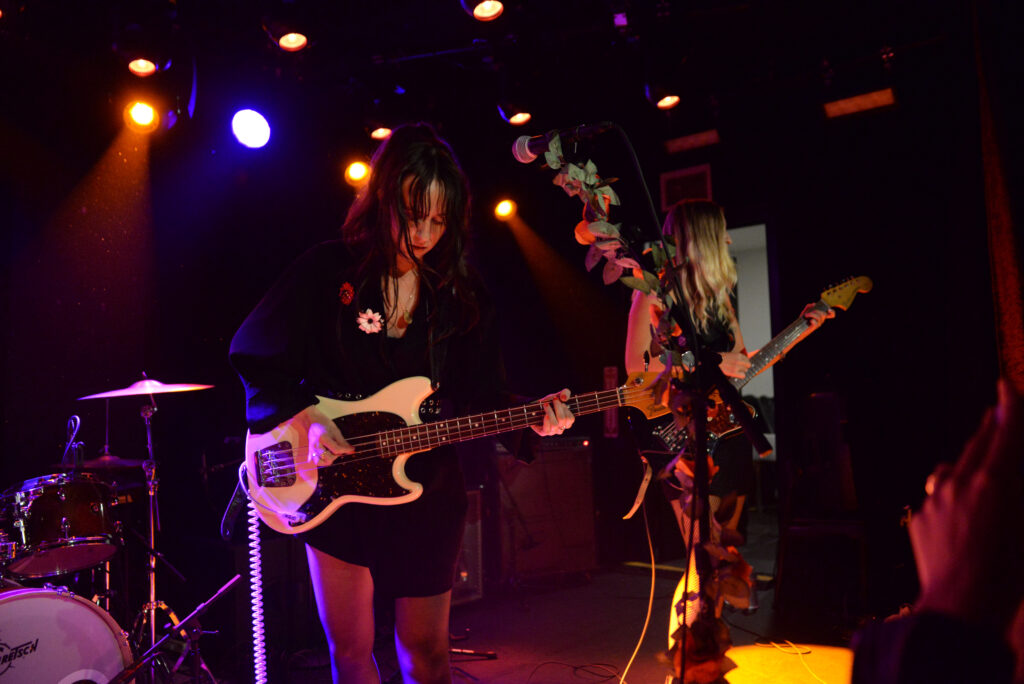 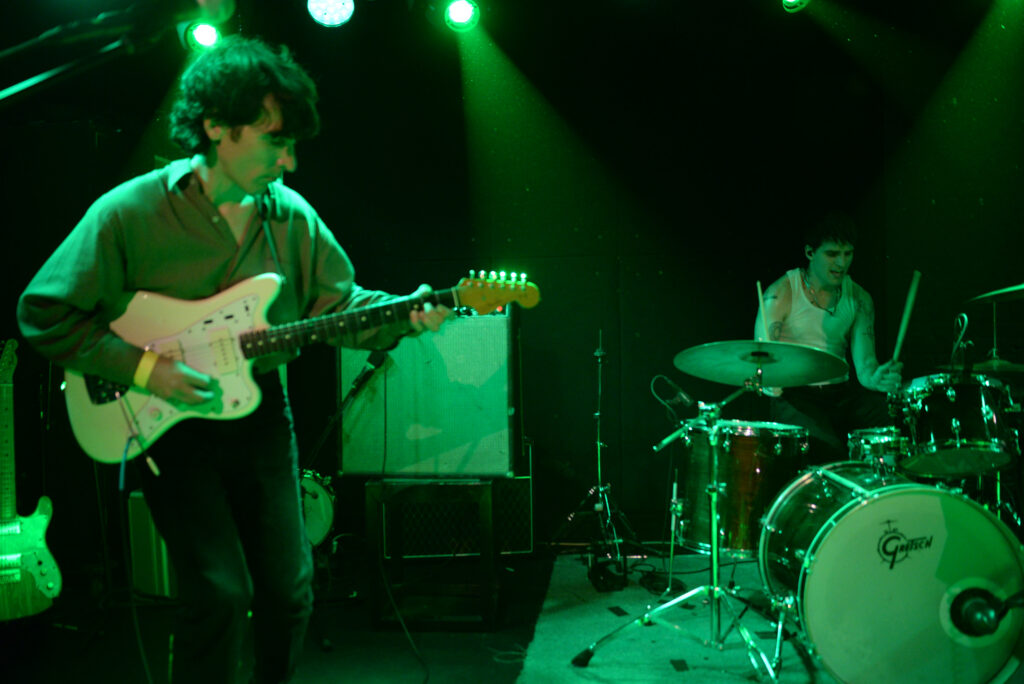 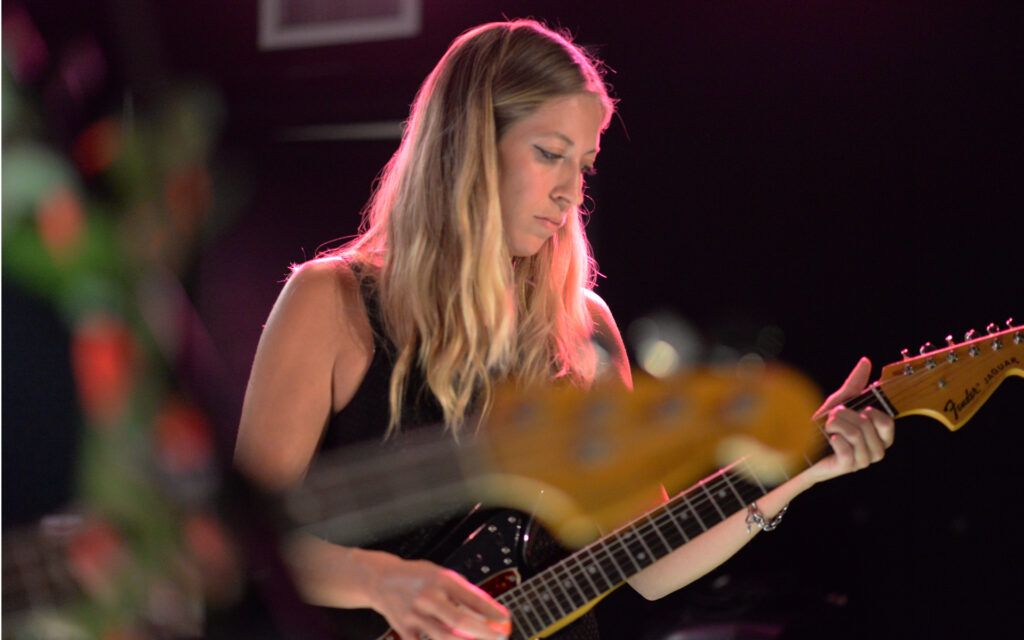 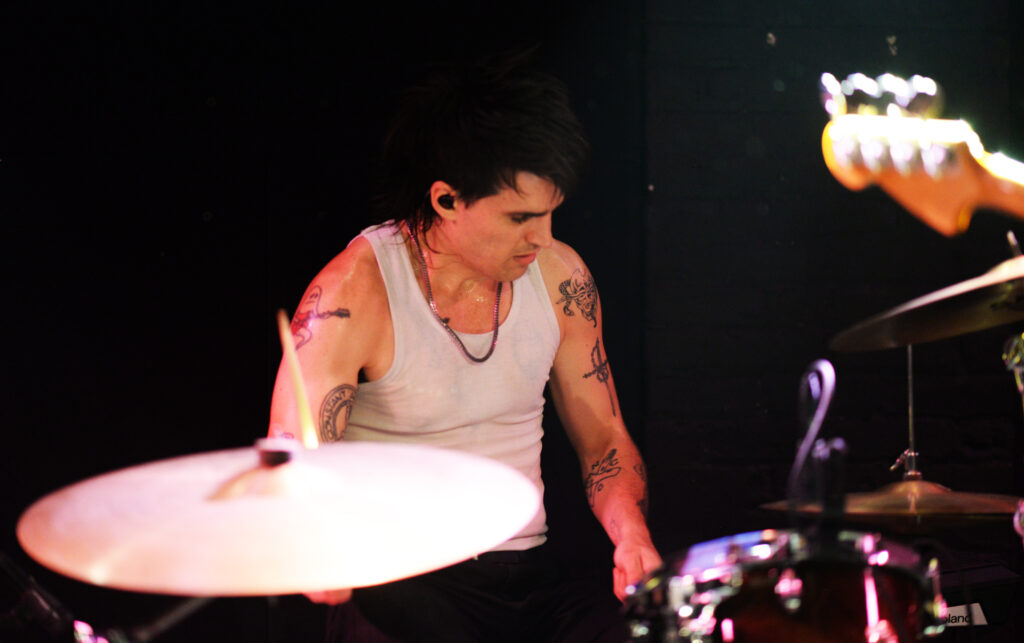 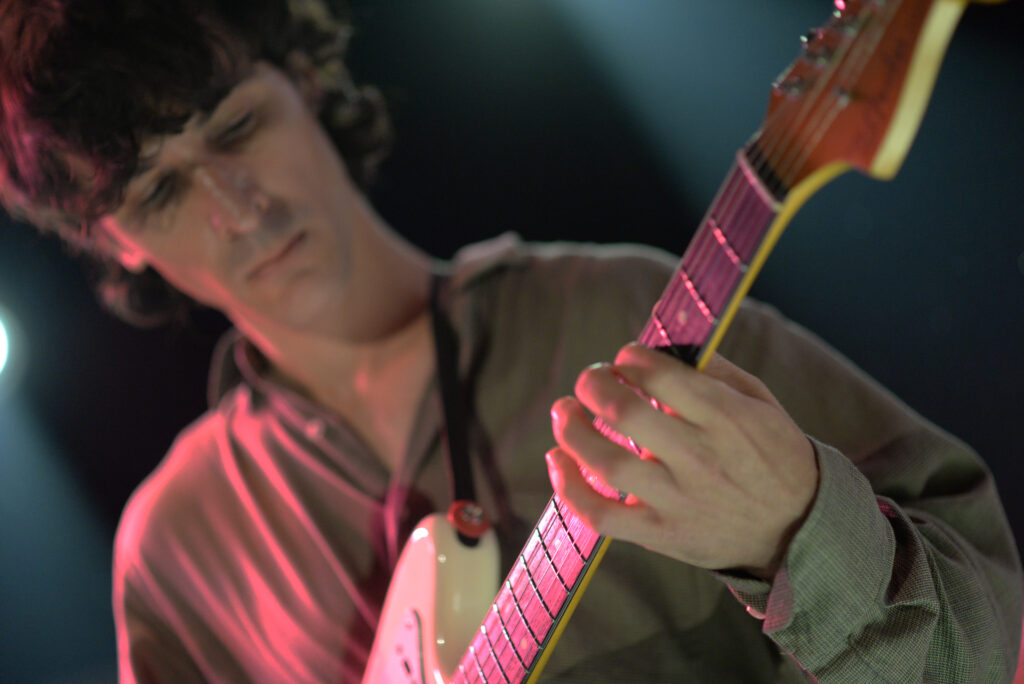 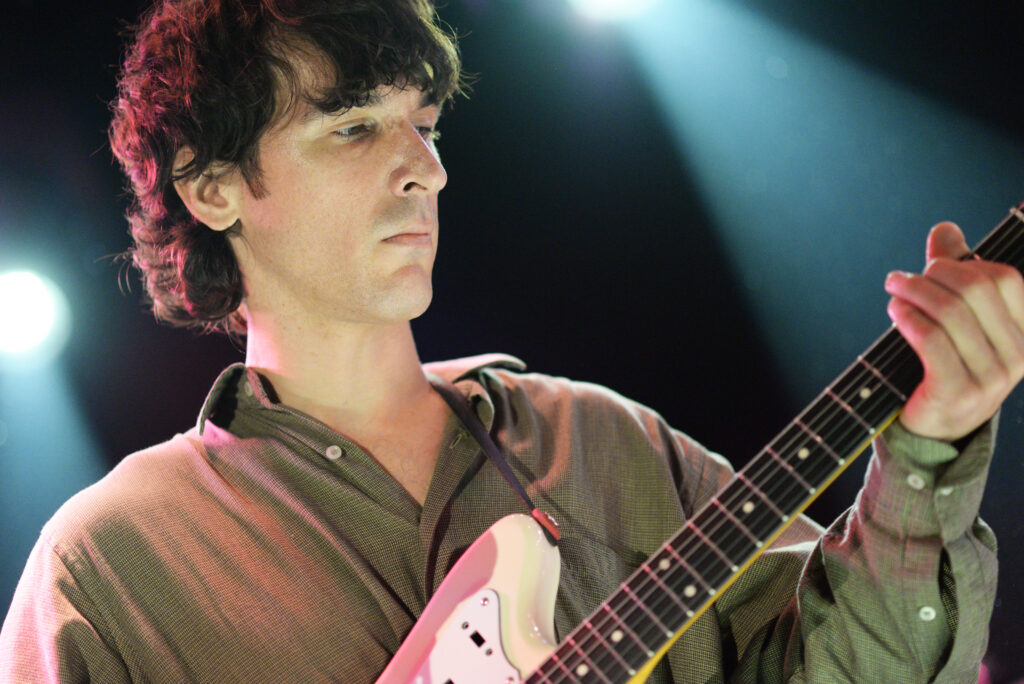 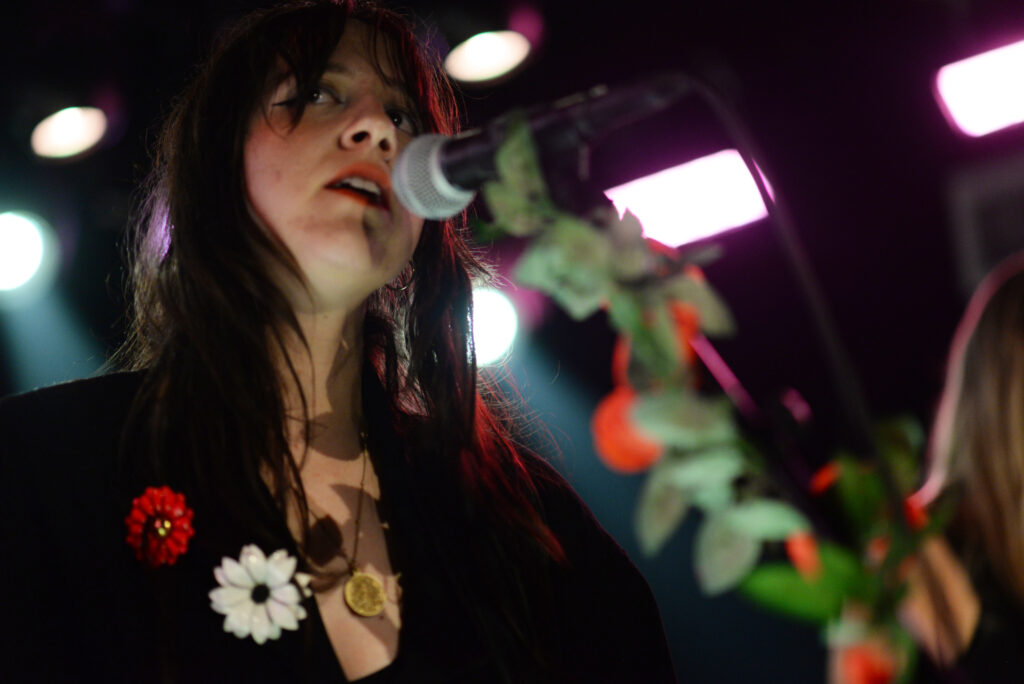 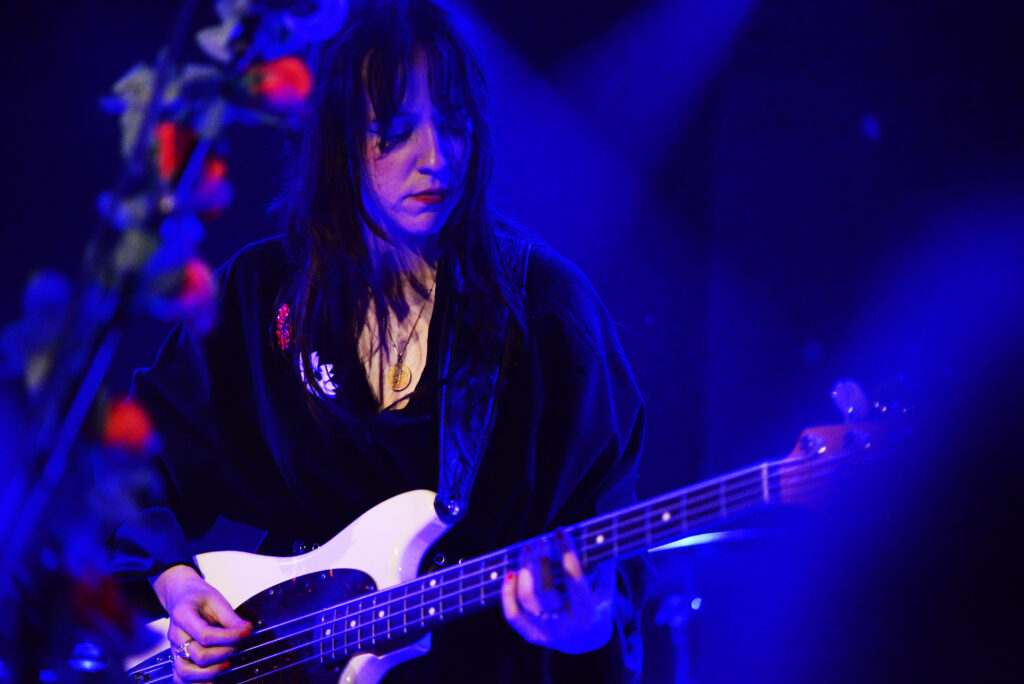 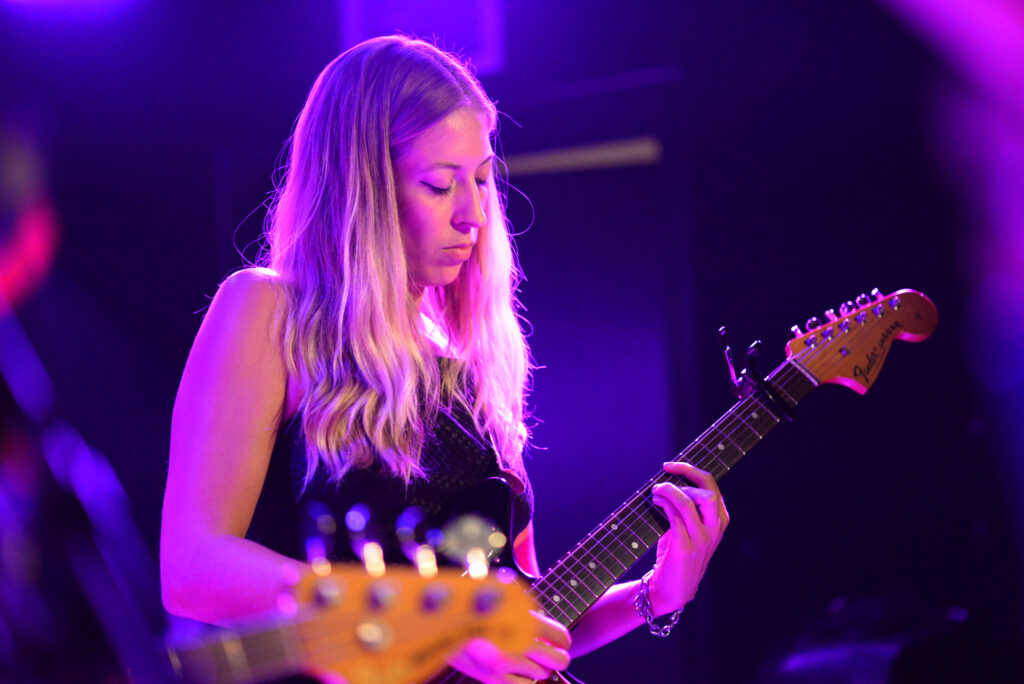 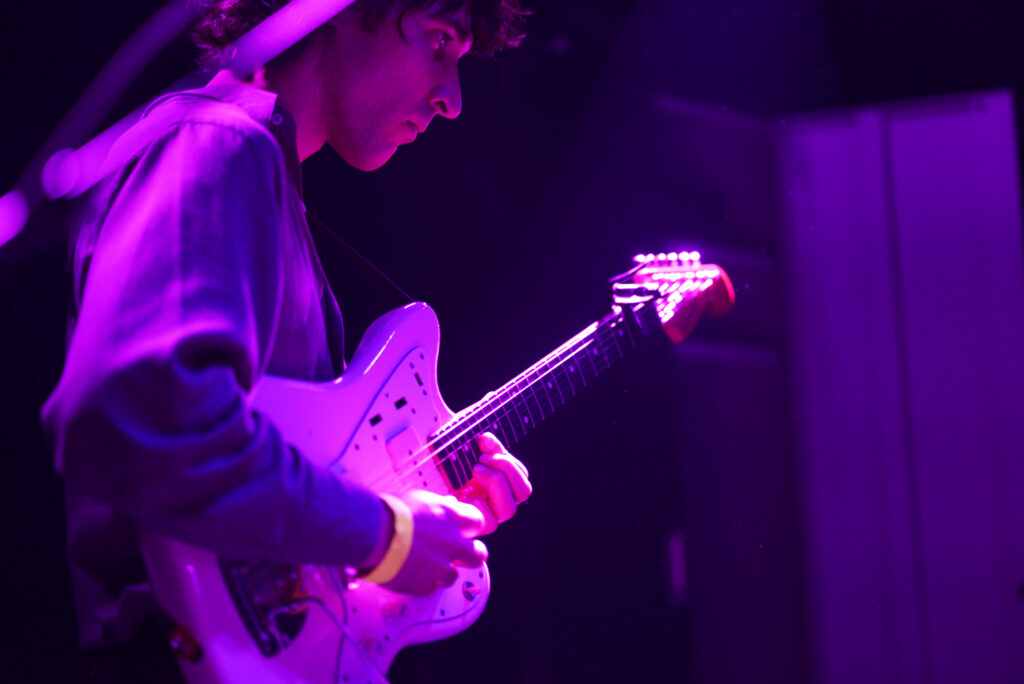 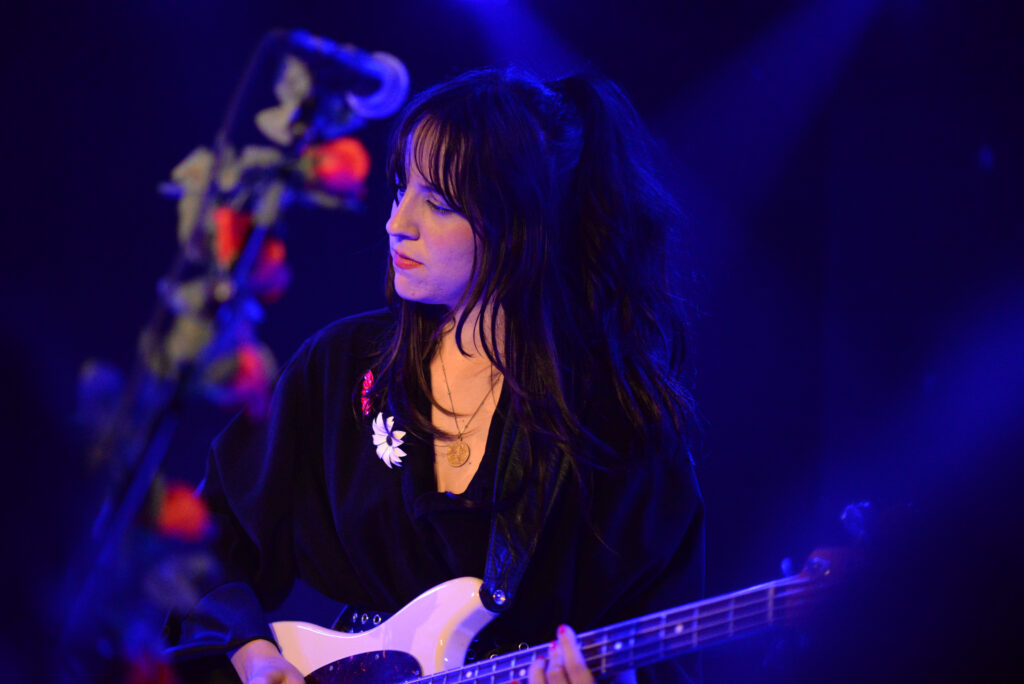 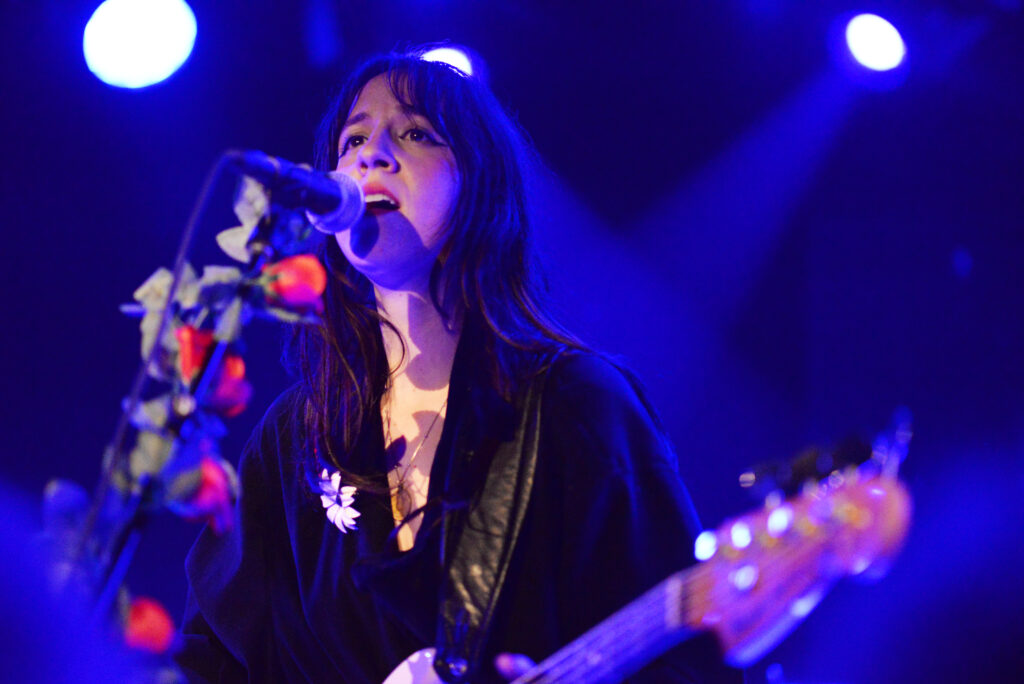