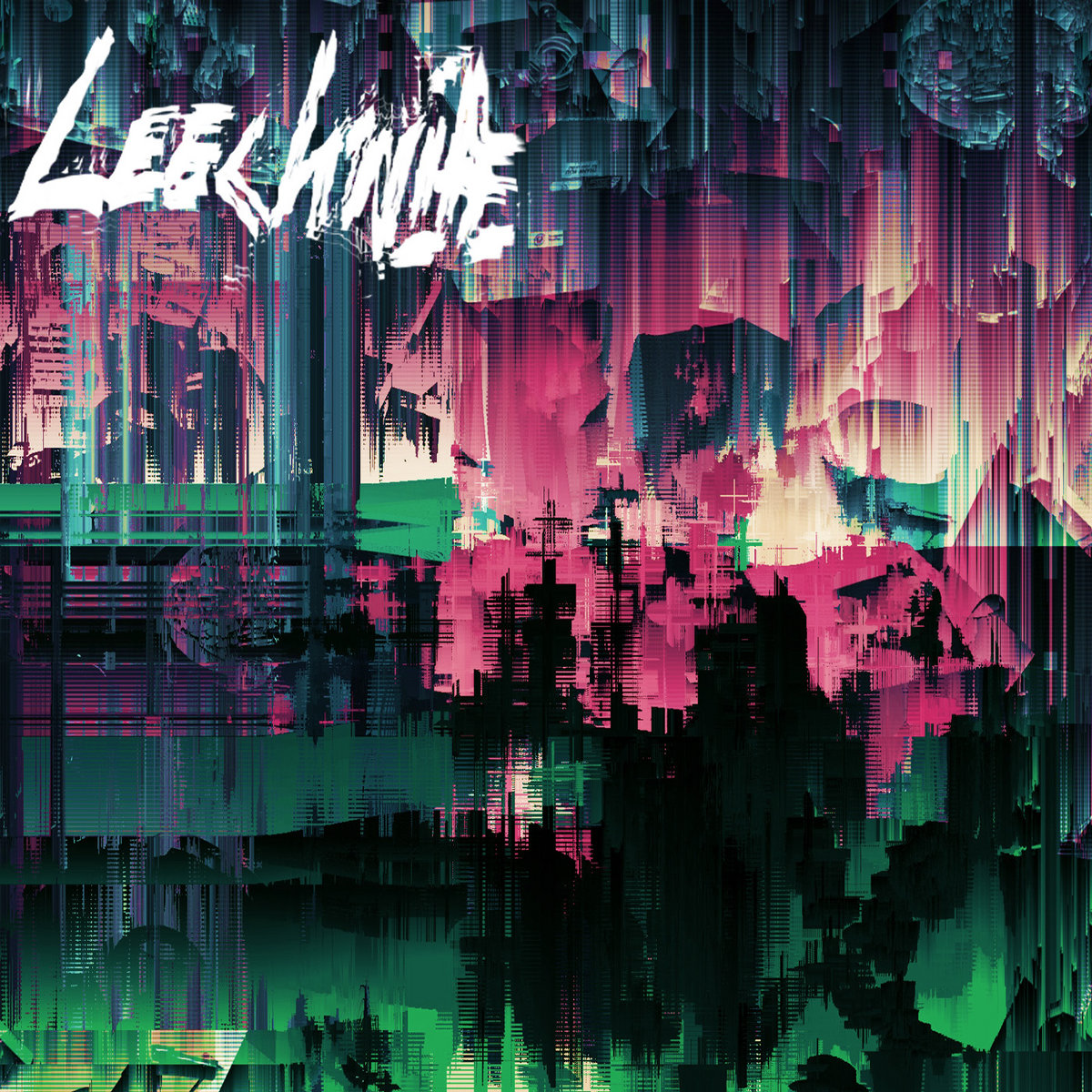 When I think sludge I don’t immediately expect to hear synths, and perhaps that’s short-sighted of me. Leechwife certainly has a modern take on it, mixing up psych, industrial, post-punk, and all manner of the many facets of metal for an all out aural assault. When I’m lost for words, I like to fall back on band’s own descriptors, and in the case of Nebulae And Debris, their latest release, “heavy lysergic chaos” certainly fits the bill.

The solo project of singer and musician Lilith Grace, Leechwife is based in Columbus, Ohio and has put out several self-released albums before this, although this is their first full-length on a label (the Denver-based Pyramid Inversion Act.) According to Grace, Nebulae And Debris is a “surreal sci-fi concept album” which features a protagonist who “journeys across an entropic universe.” I’d say the record succeeds in meeting that vibe. Backed by sharp marching drum machines and throbbing bass, leads are mostly handled by the aforementioned synths — sometimes airy, at other times almost wounded — and guitars, which tilt from angrily distorted to surf-textured. Grace has also included more unusual-to-metal instruments such as oud, banjo, and balalaika, Grace’s vocals run the gamut from a confident shout to Sabbath-like melodies to a growling scream, all against a backdrop of what could easily pass as boss music from an NES game, albeit recorded on a spaceship.

There are several instrumentals which serve to break up the more intense vocal driven tracks, and give the listener a short pause to take a breath. They contribute to the spaced-out intention of the concept, and are also useful for variety; even with so much going on in each song, some of the tracks can blend together. That’s not necessarily a strike against the album, however, as it makes for a cohesive, trippy work. The intended first single is “Take This And Be Wire To God’s Throat,” which along with “Lunar War Herd” and “Observation Murmuration” are the stand out tracks for me. (Extra points for sick song titles throughout this record, honestly.)

Nebulae And Debris came out on cassette 12/6/21 on Pyramid Inversion Act, and can be ordered at Leechwife’s Bandcamp, as well as purchased digitally, or streamed at Spotify.