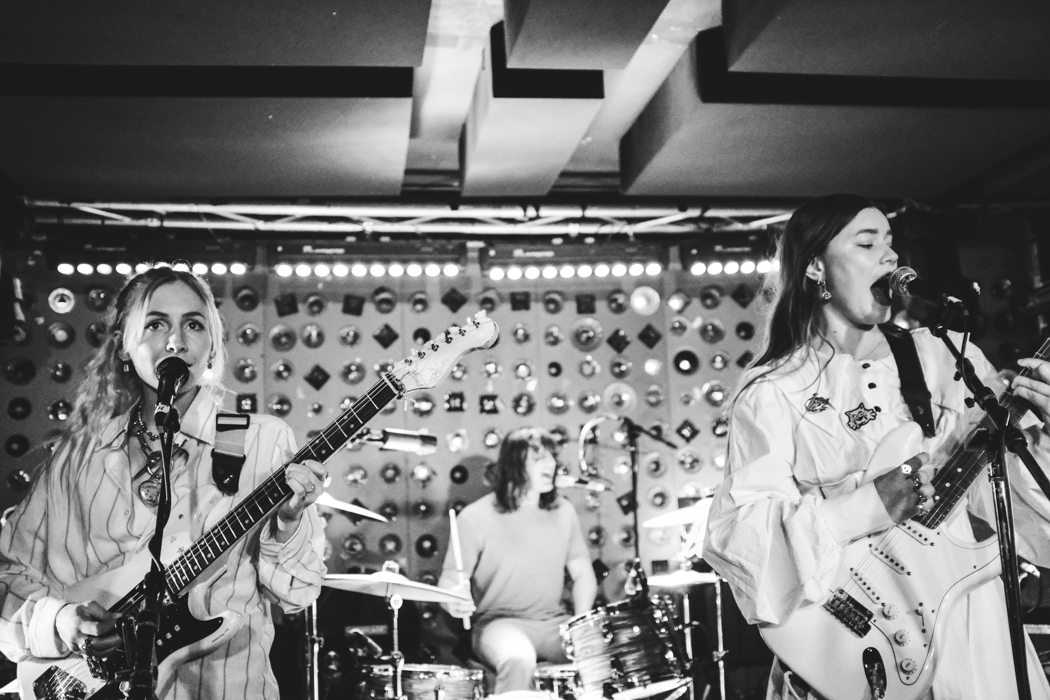 Wet Leg at Baby’s All Right (photo by Emilio Herce)

It’s hard not to be a little suspicious about Wet Leg’s meteoric rise. Upon their first visit to NYC, the Isle of Wight founded duo of Rhian Teasdale and Hester Chambers sold out three shows at Union Pool, Baby’s All Right, and Mercury Lounge, made their late night debut on Seth Myers, and have drawn comparisons to Arctic Monkeys due to their explosive popularity, (their recent signing to Domino did not help).

I attended the third of their sold out shows at Baby’s, and so as not to bury the lead, they indeed lived up to the hype and were absolutely brilliant. Wet Leg’s songs are clever and playful, without a sleeper among them. The group has only four songs available for public consumption, all of which showcase a more post-punk lilt. This came through in their performance, but live they also underscore the group’s keen ear for melody and detail oriented story songs. I expect that a part of their appeal is their songs’ accessibility and the joy conveyed in their performance, a breath of fresh air compared to the more angular and disaffected style of some of Brooklyn’s home brewed bands. The other part of their appeal is that they are strong performers, and inspired a mosh pit from a crowd that by my count was mostly industry, which is saying something.

There were definitely some nay-sayers in the crowd, wondering out loud if the band deserved the attention they so far have garnered. You really can’t help but root for them though. Their sudden (but again, deserved) success hasn’t seemed to be taken for granted by the band, and they seemed both surprised at the stateside reception, and overjoyed to be performing in NYC. The winsome duo may in fact be the most exciting UK export this year.

Scroll down for pics of the show (photos by Emilio Herce) 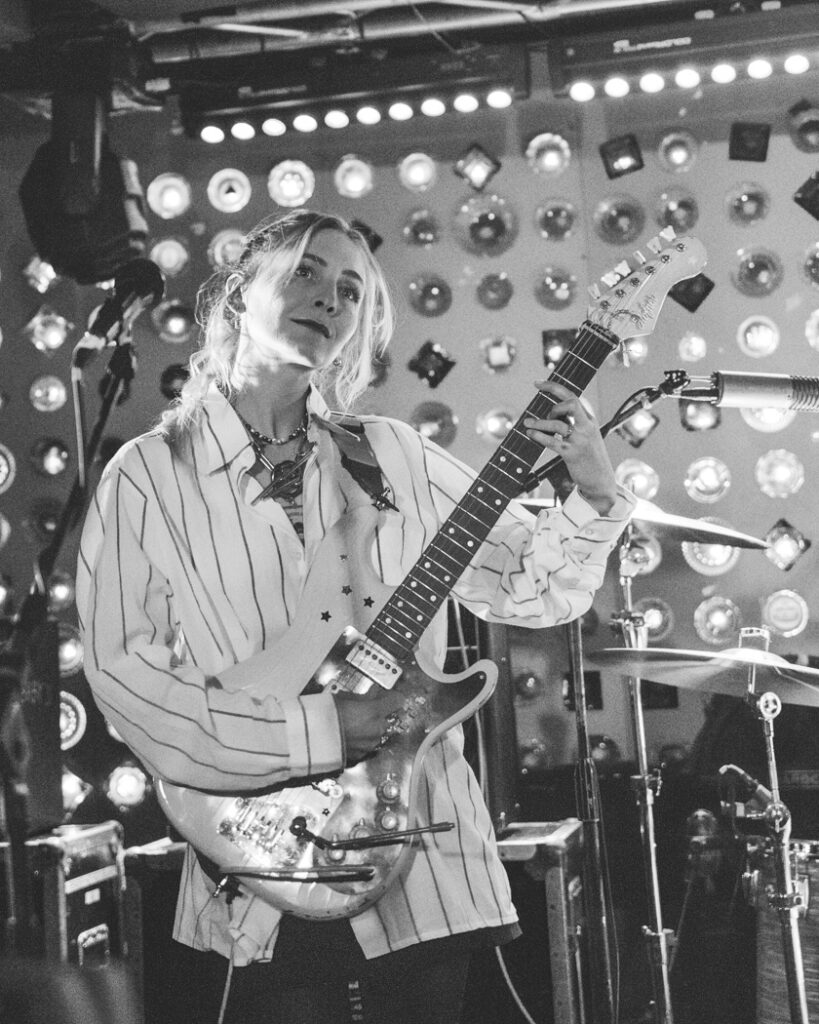 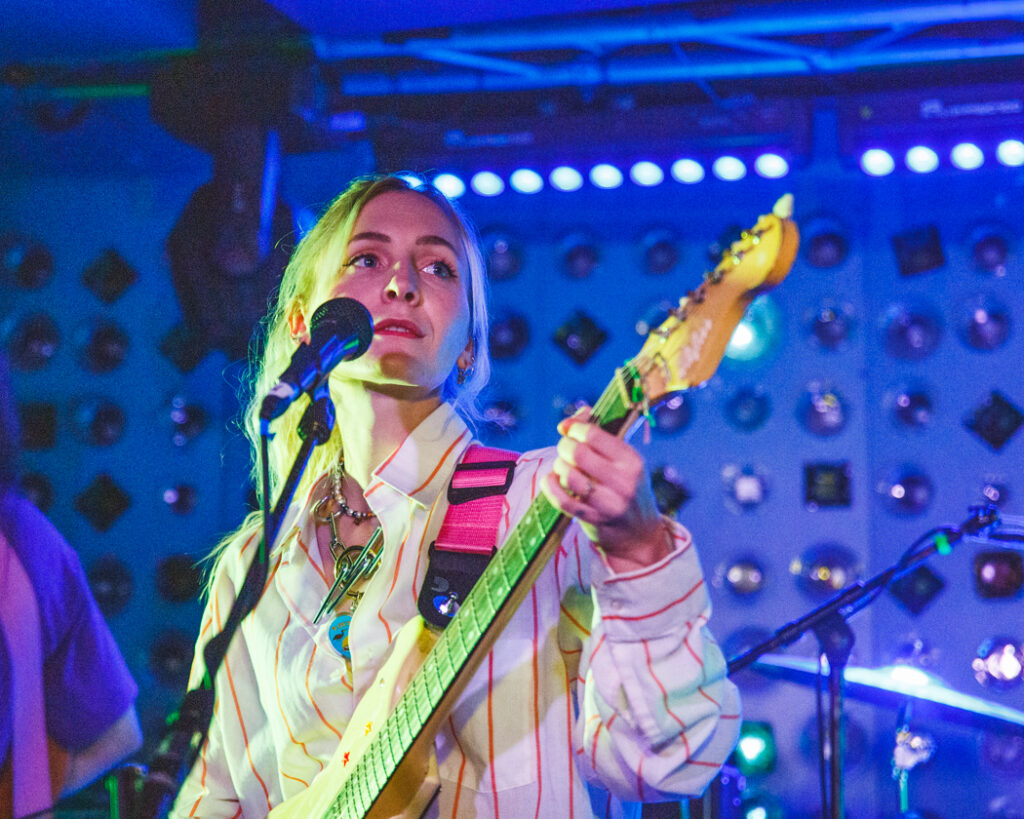 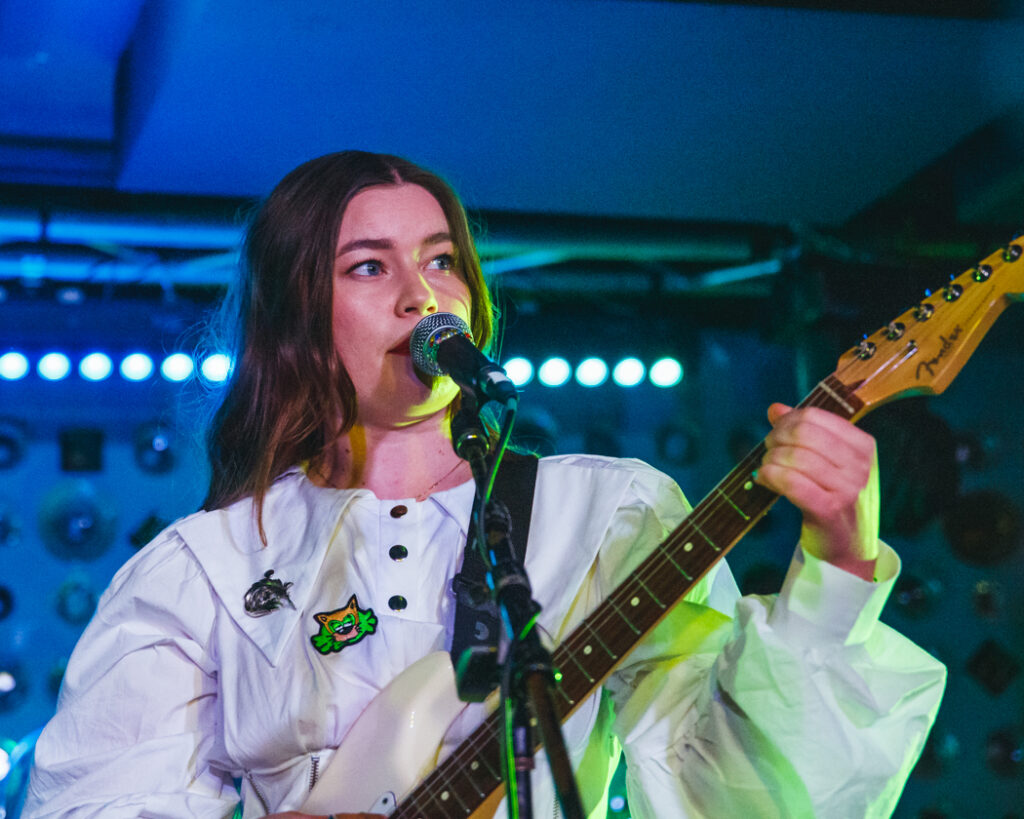 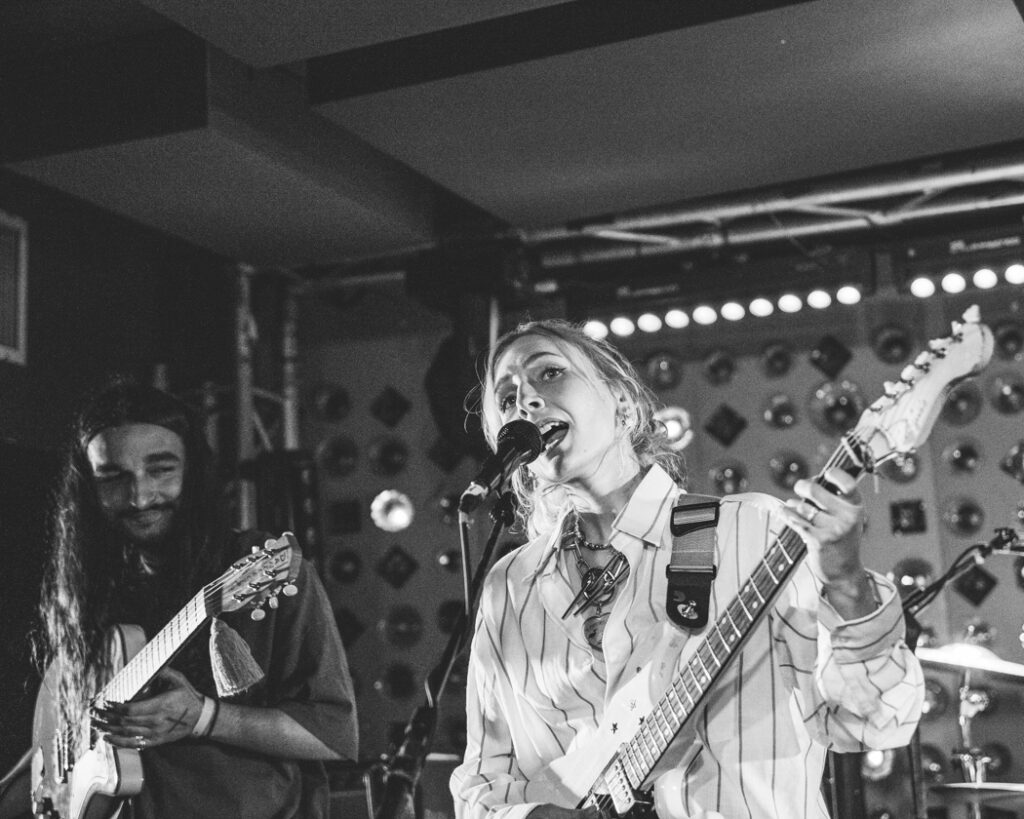 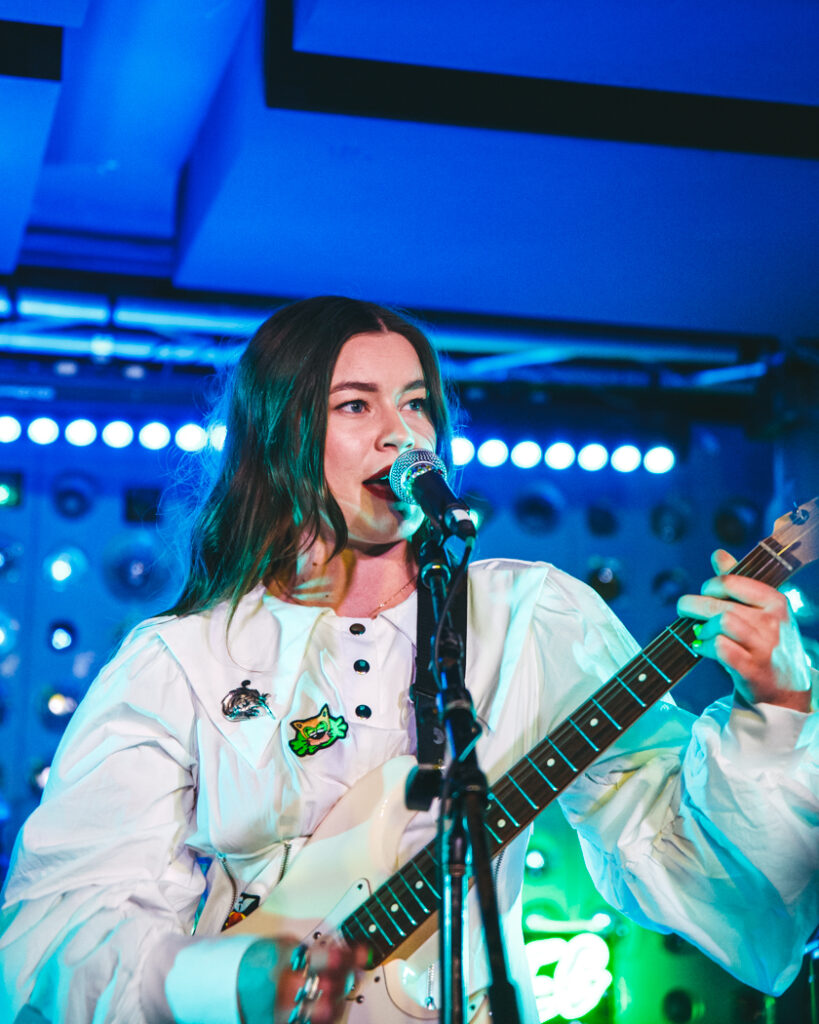 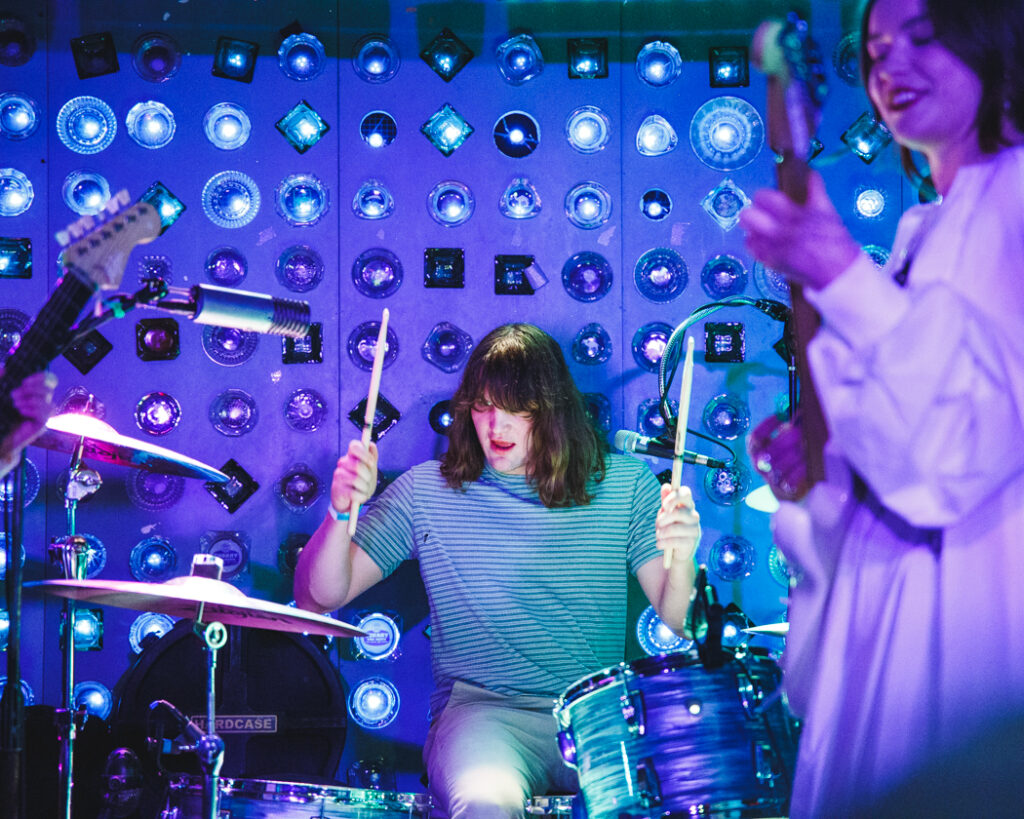 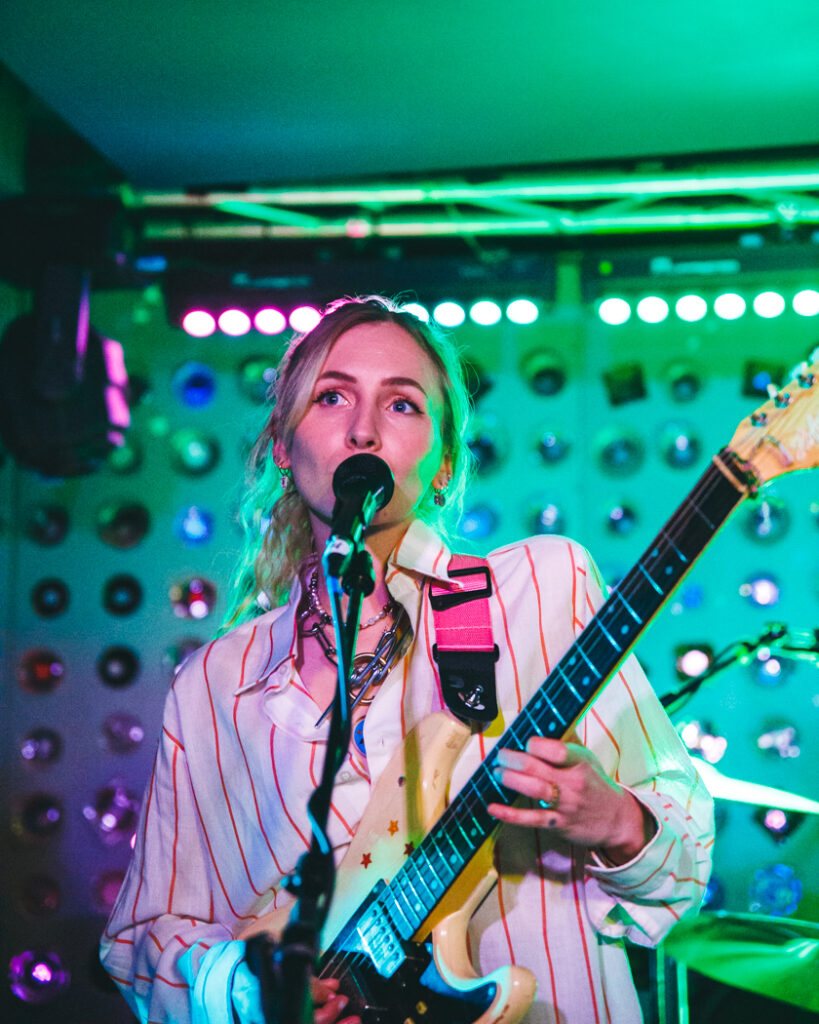 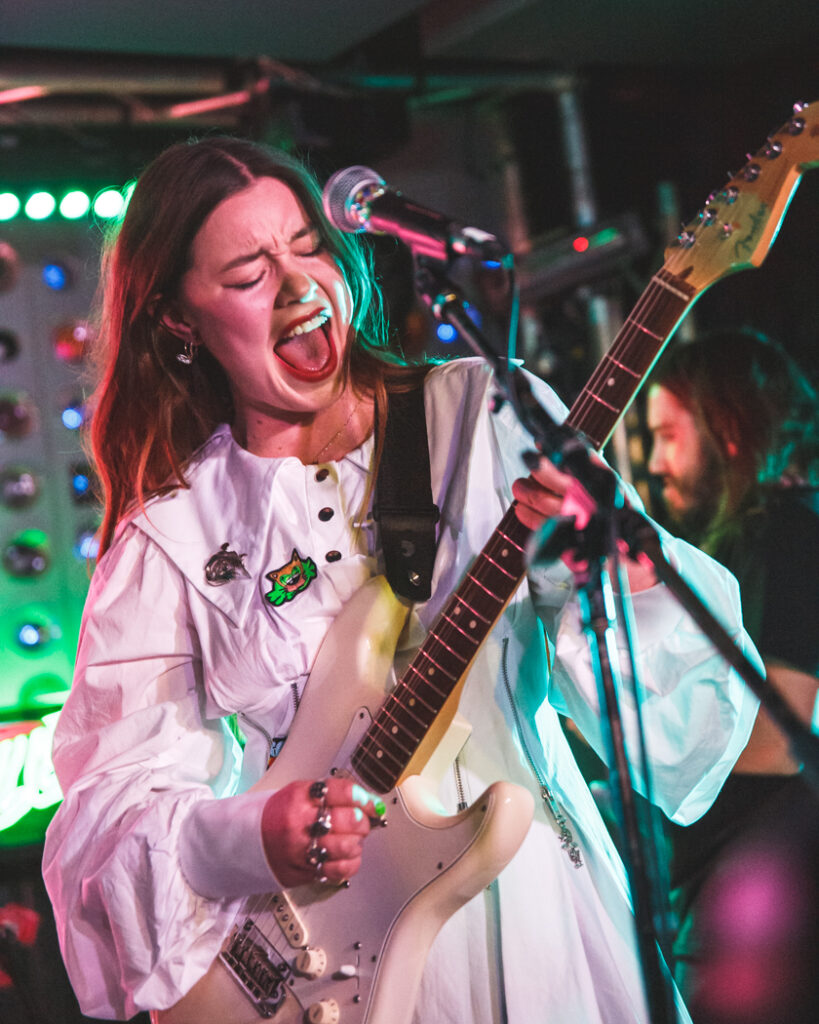 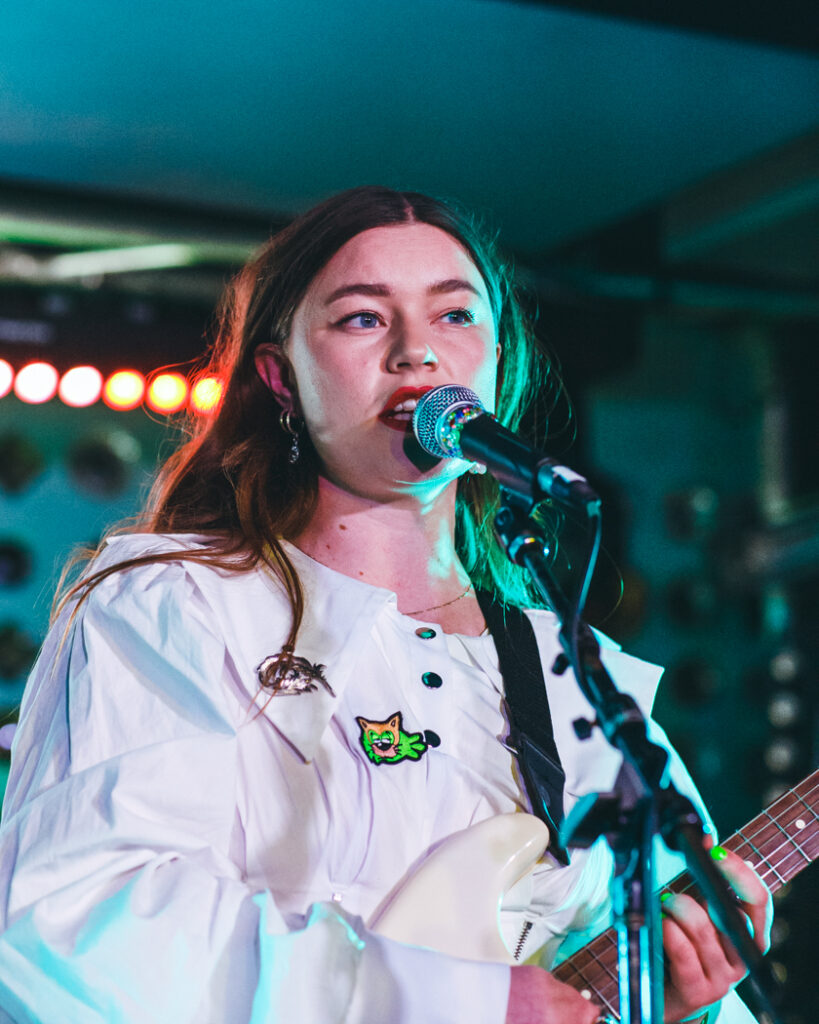 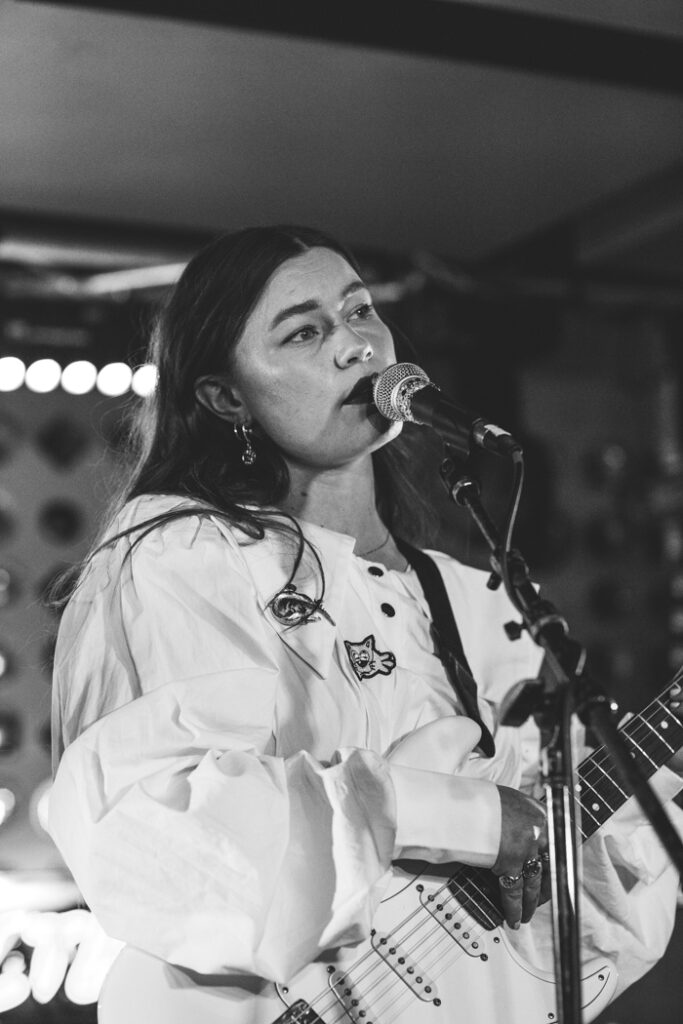 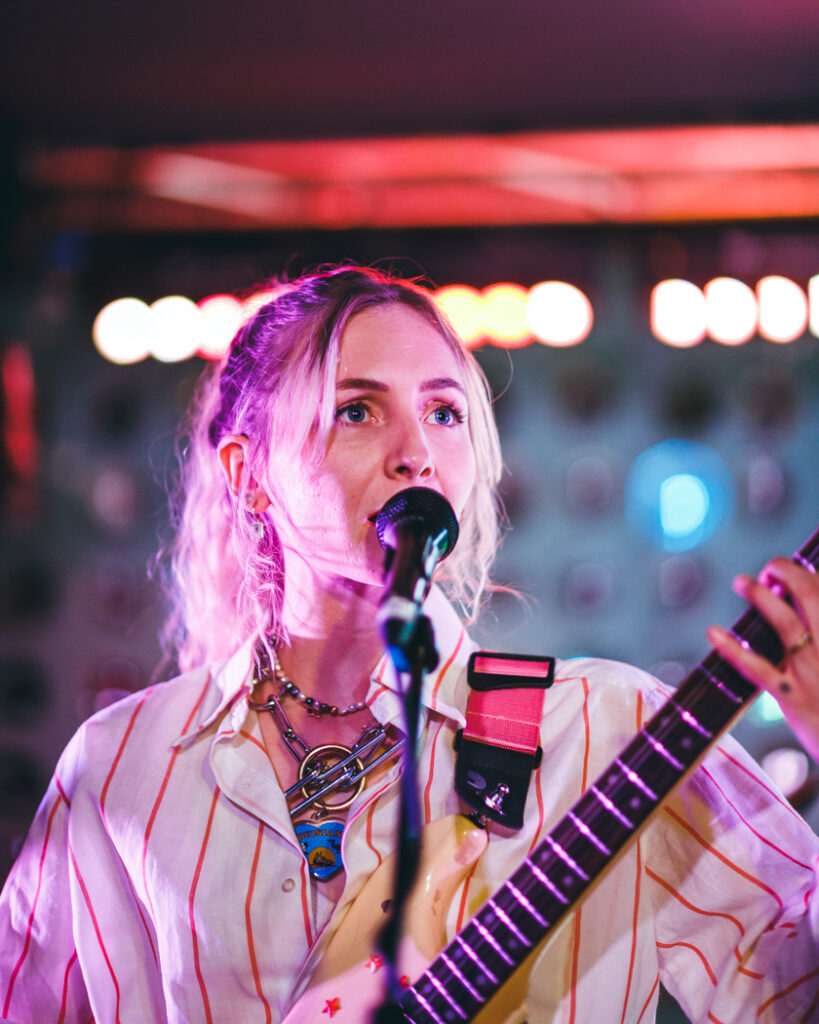 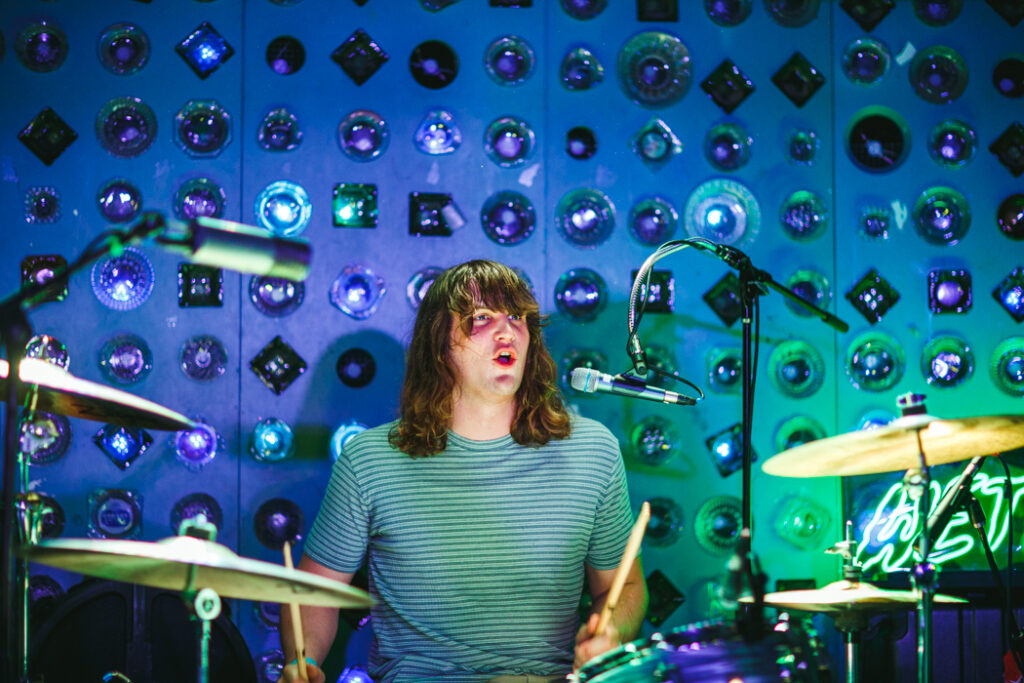 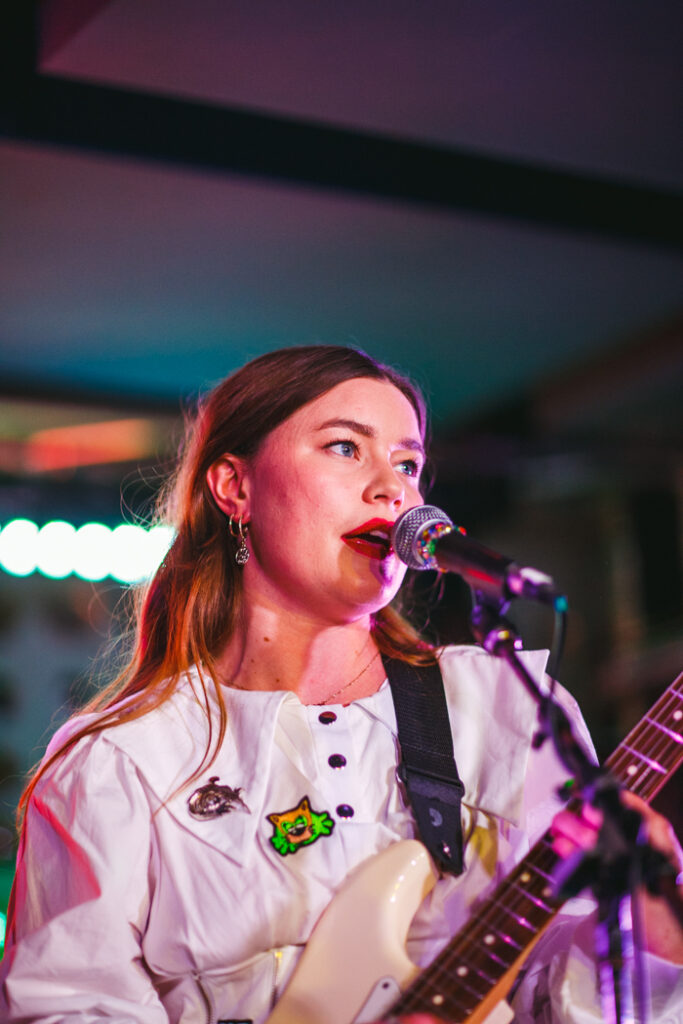 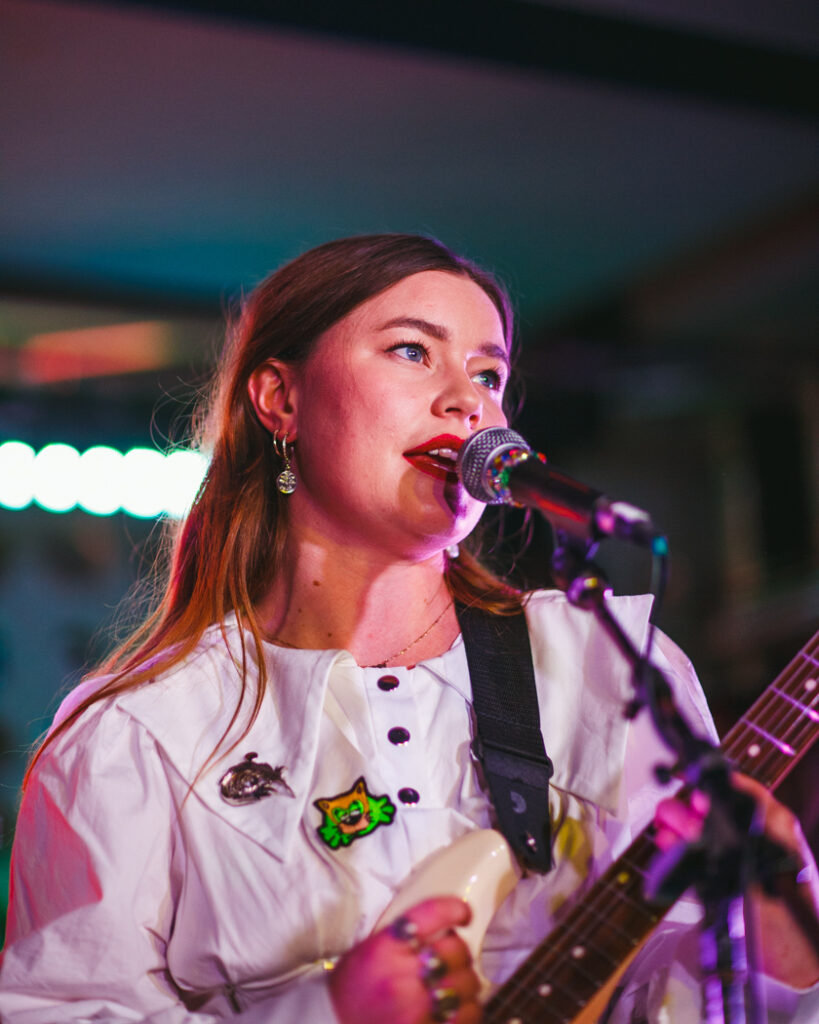 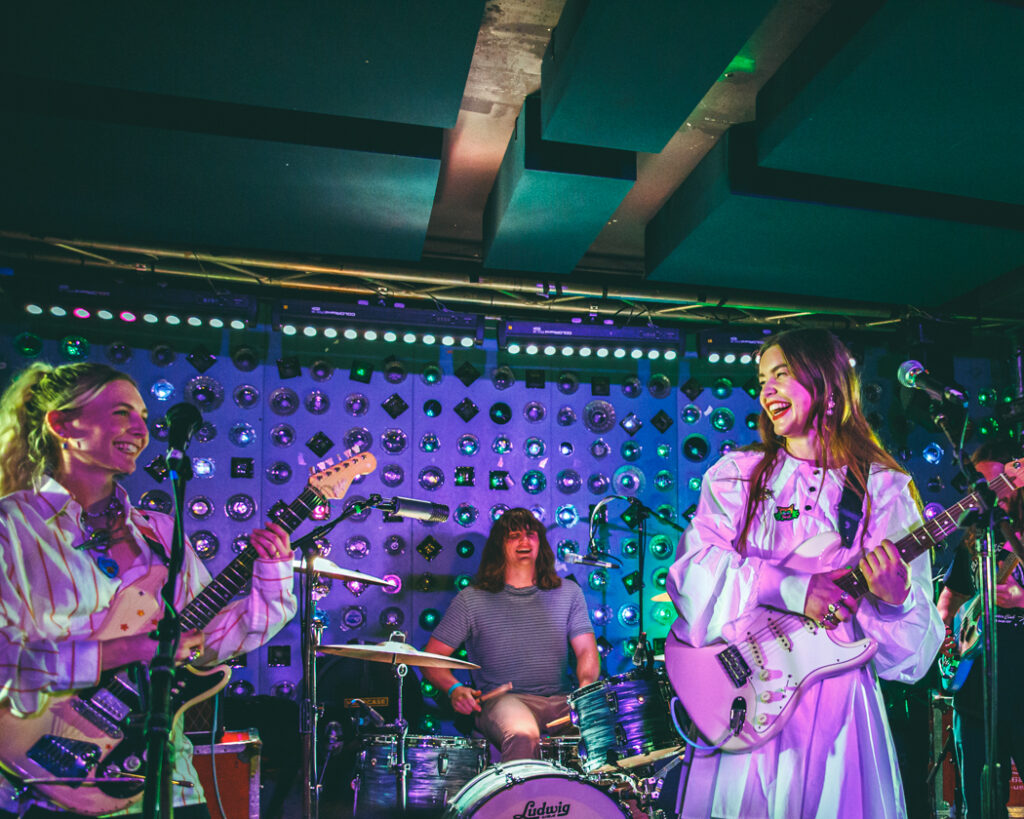 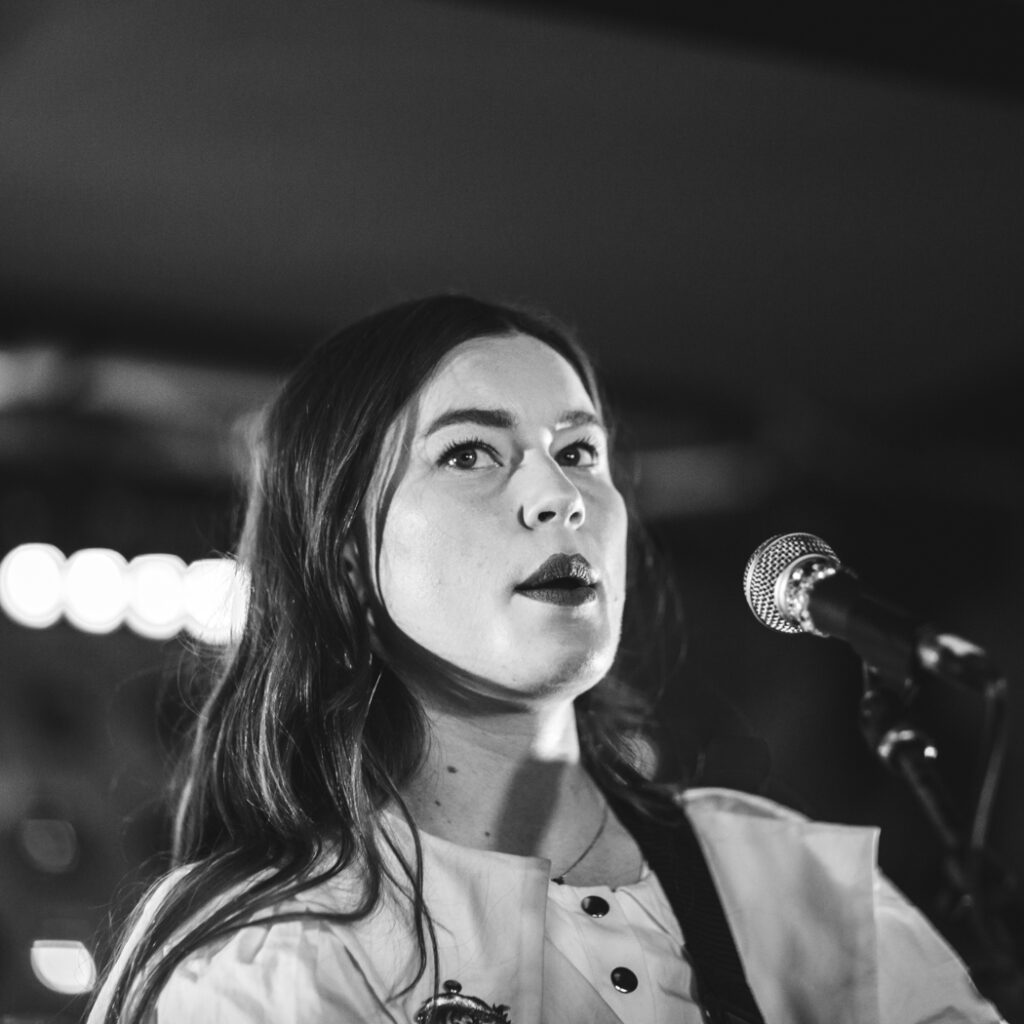 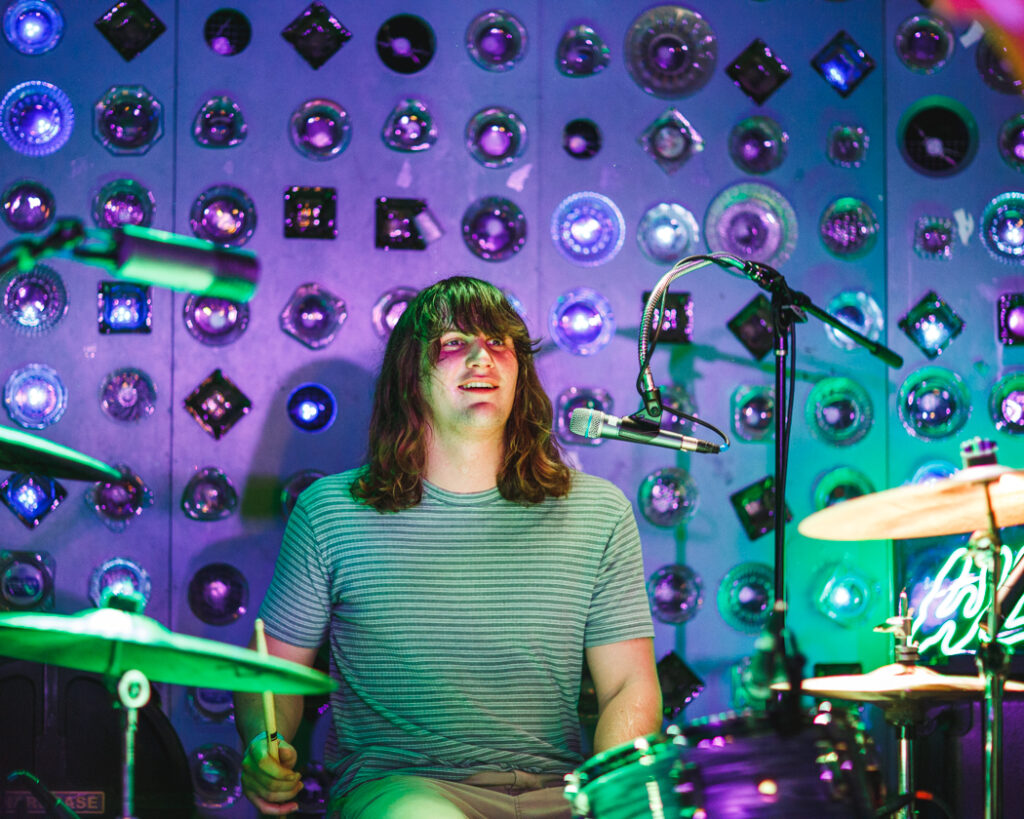 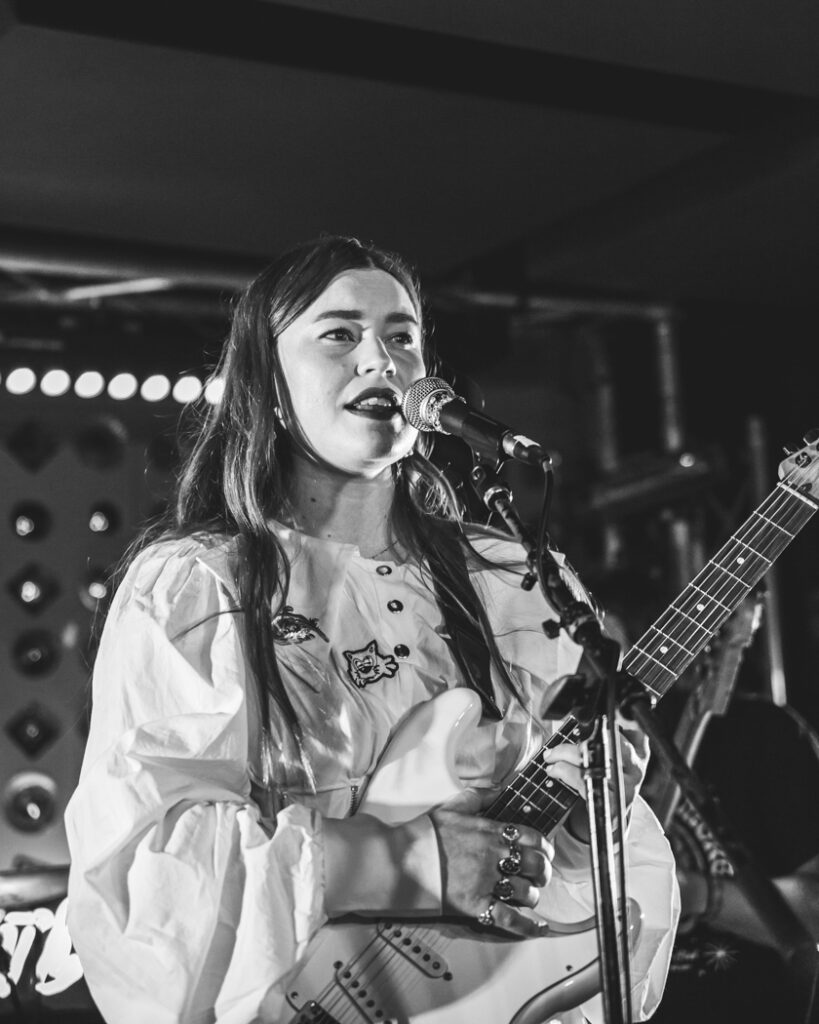 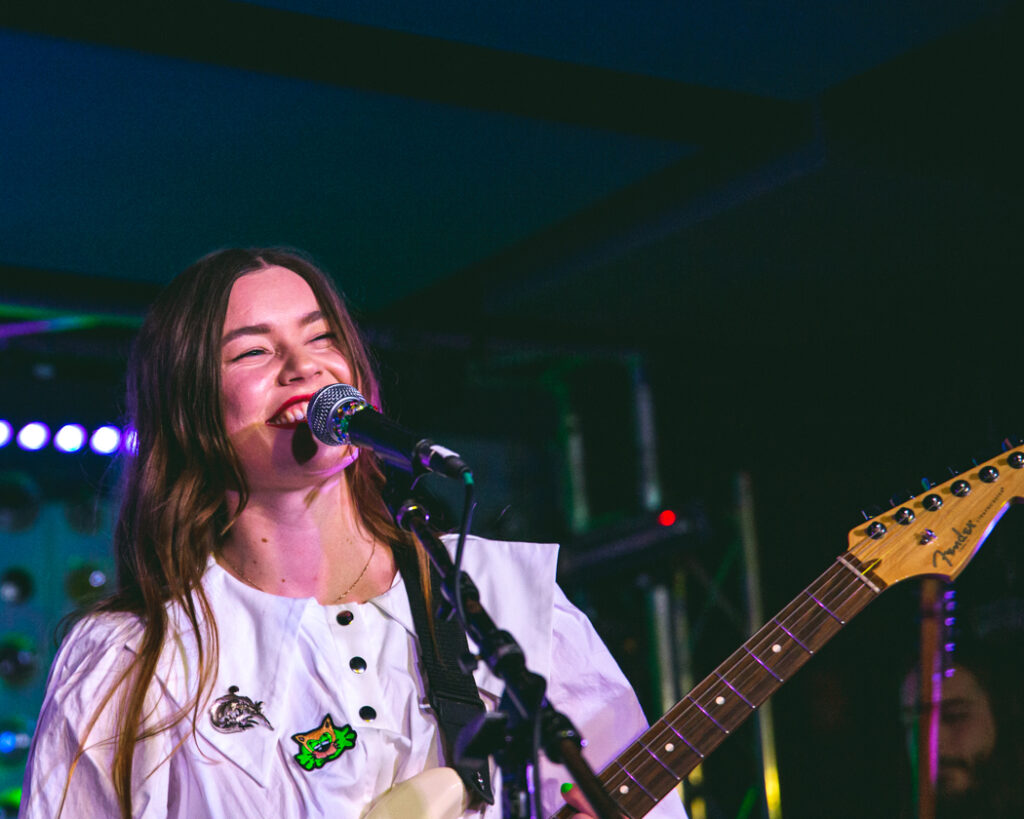 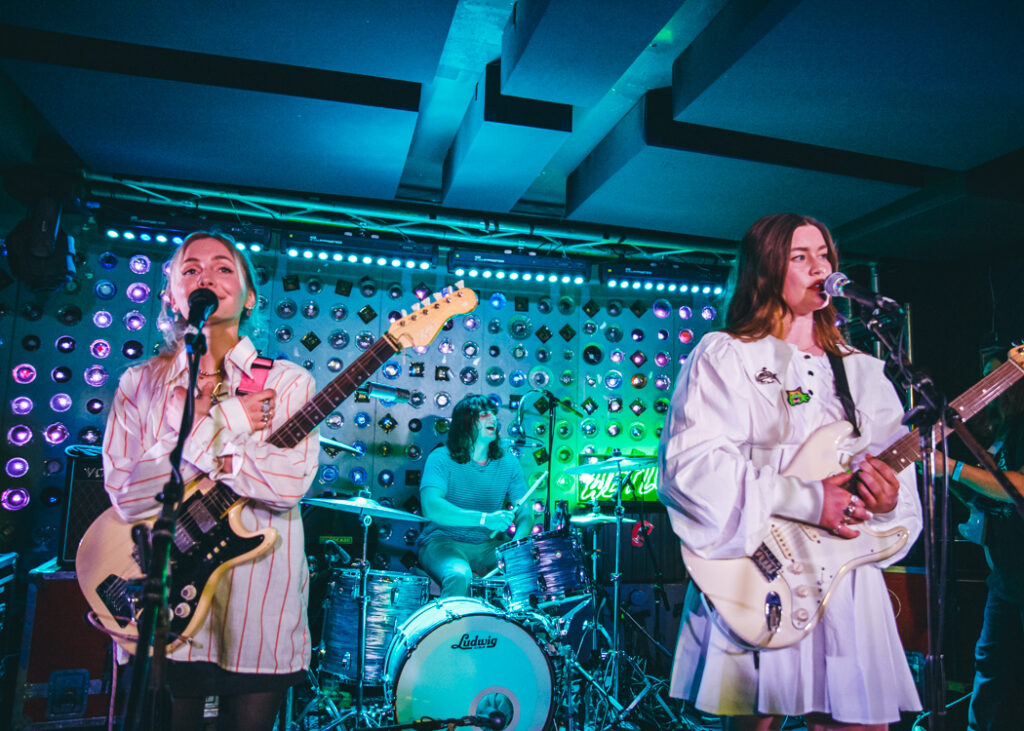 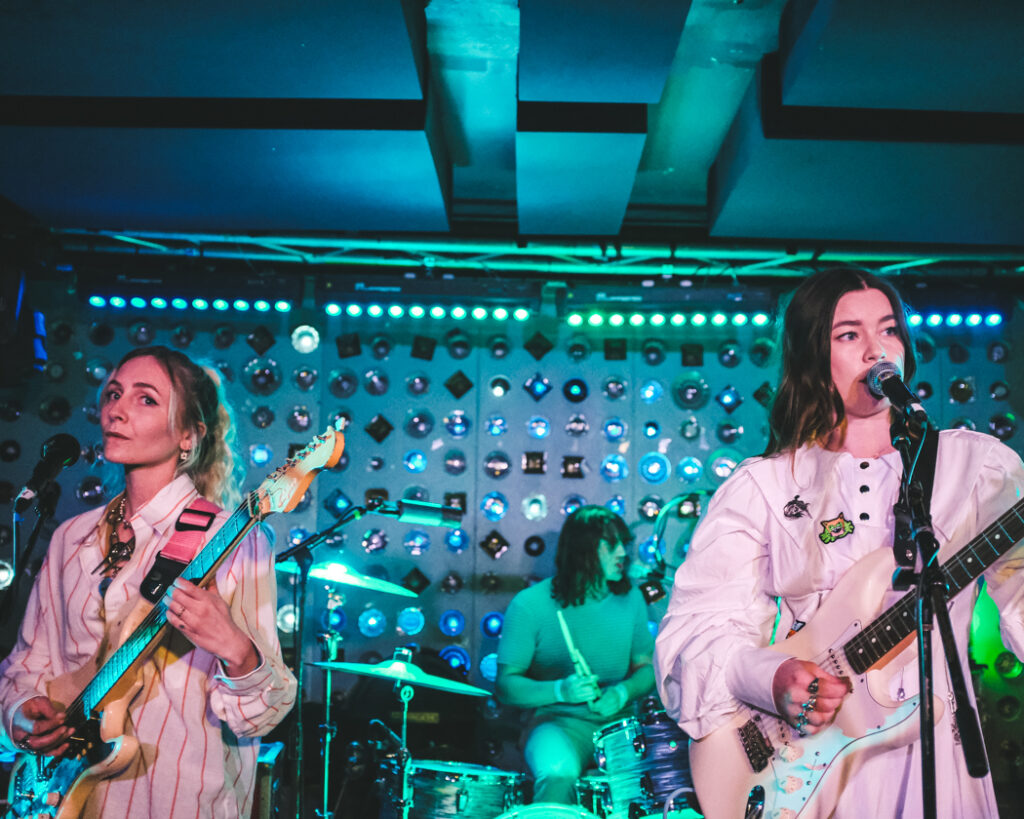 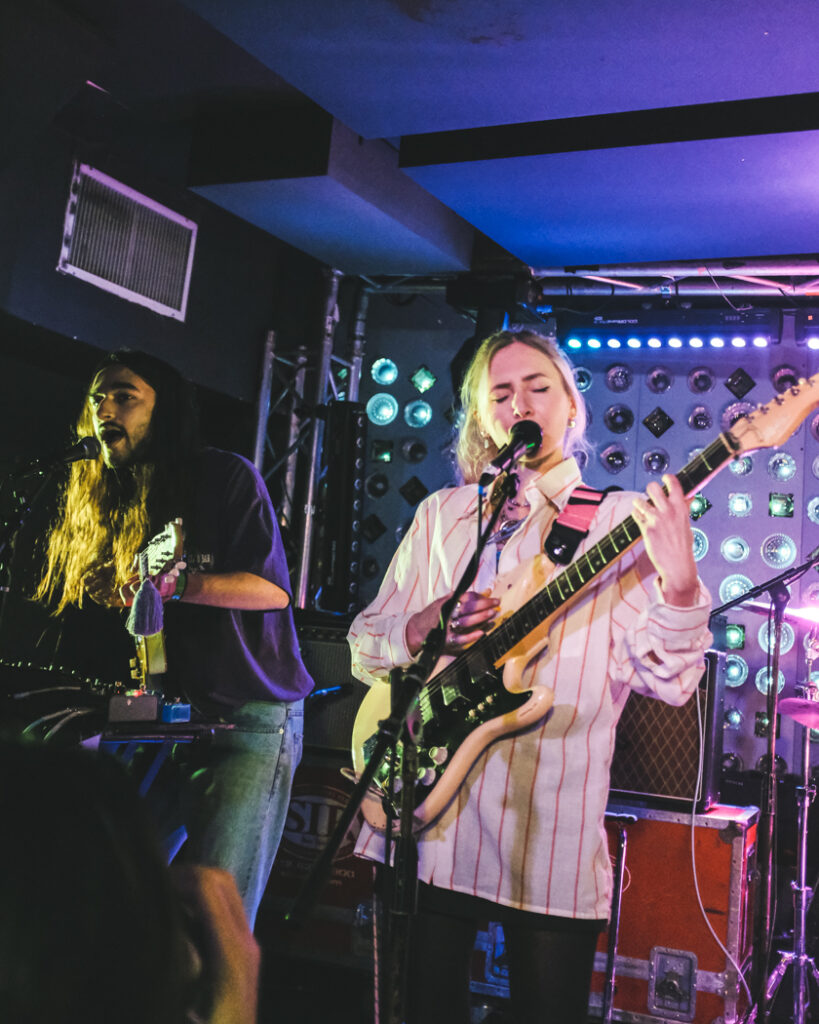 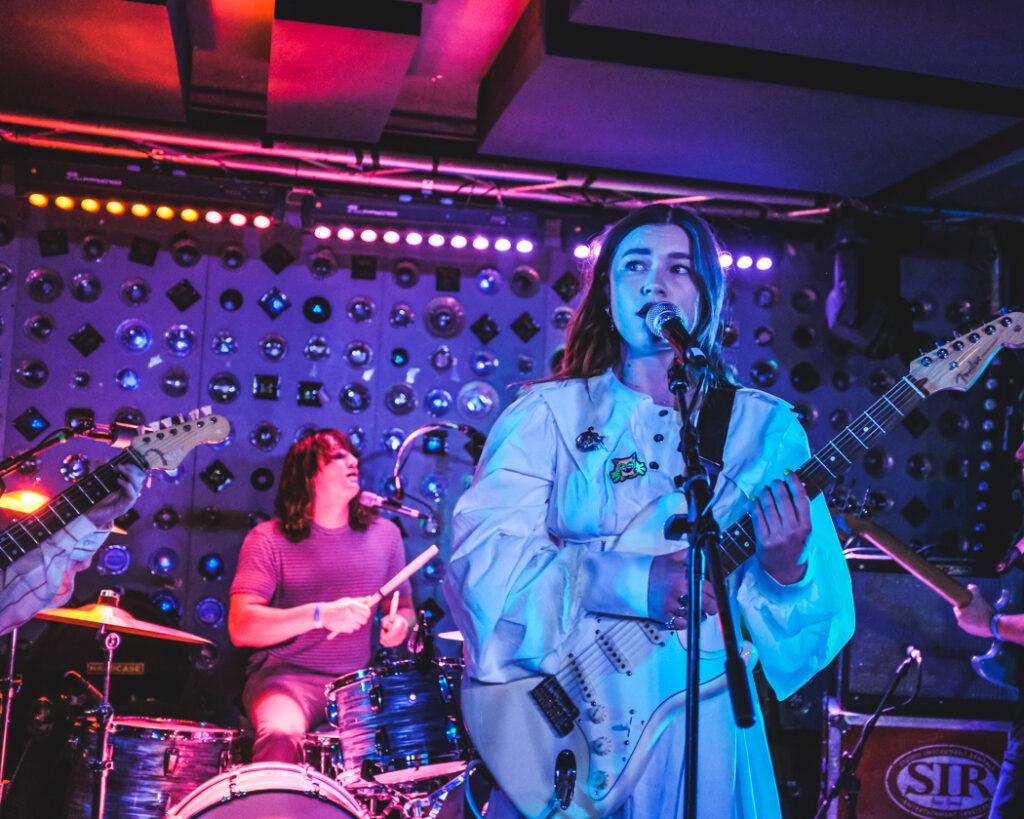 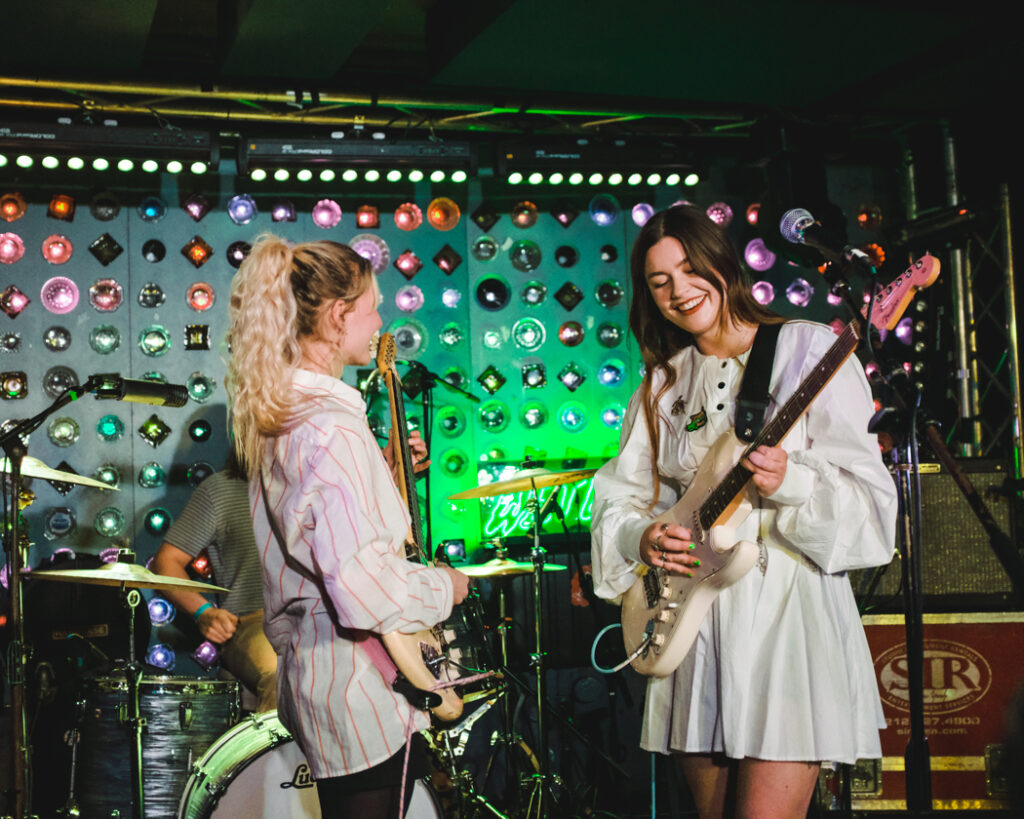 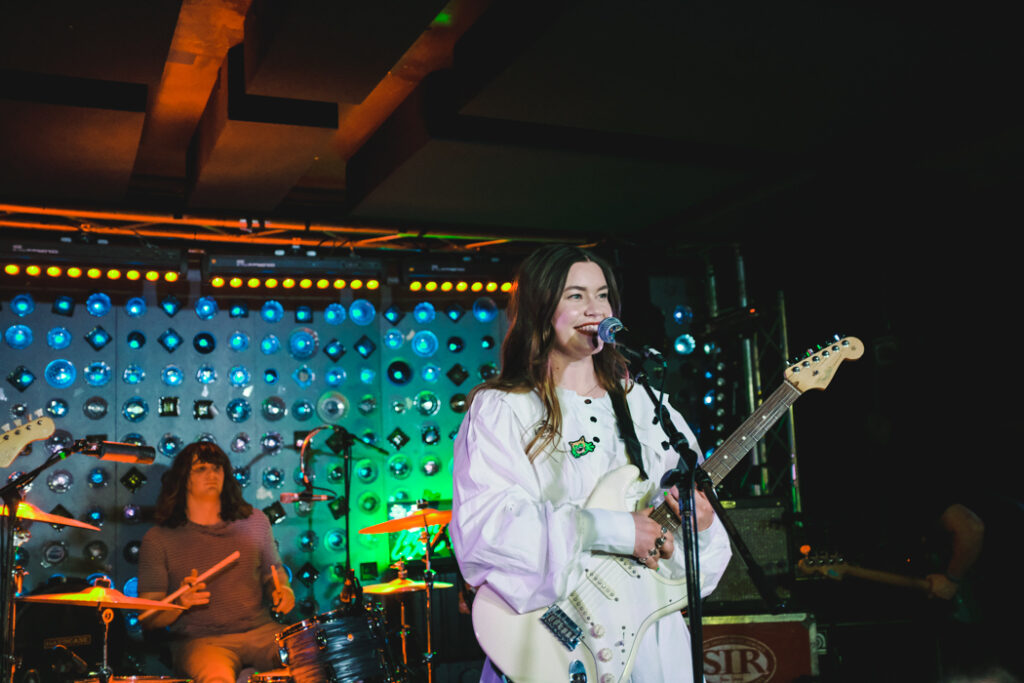