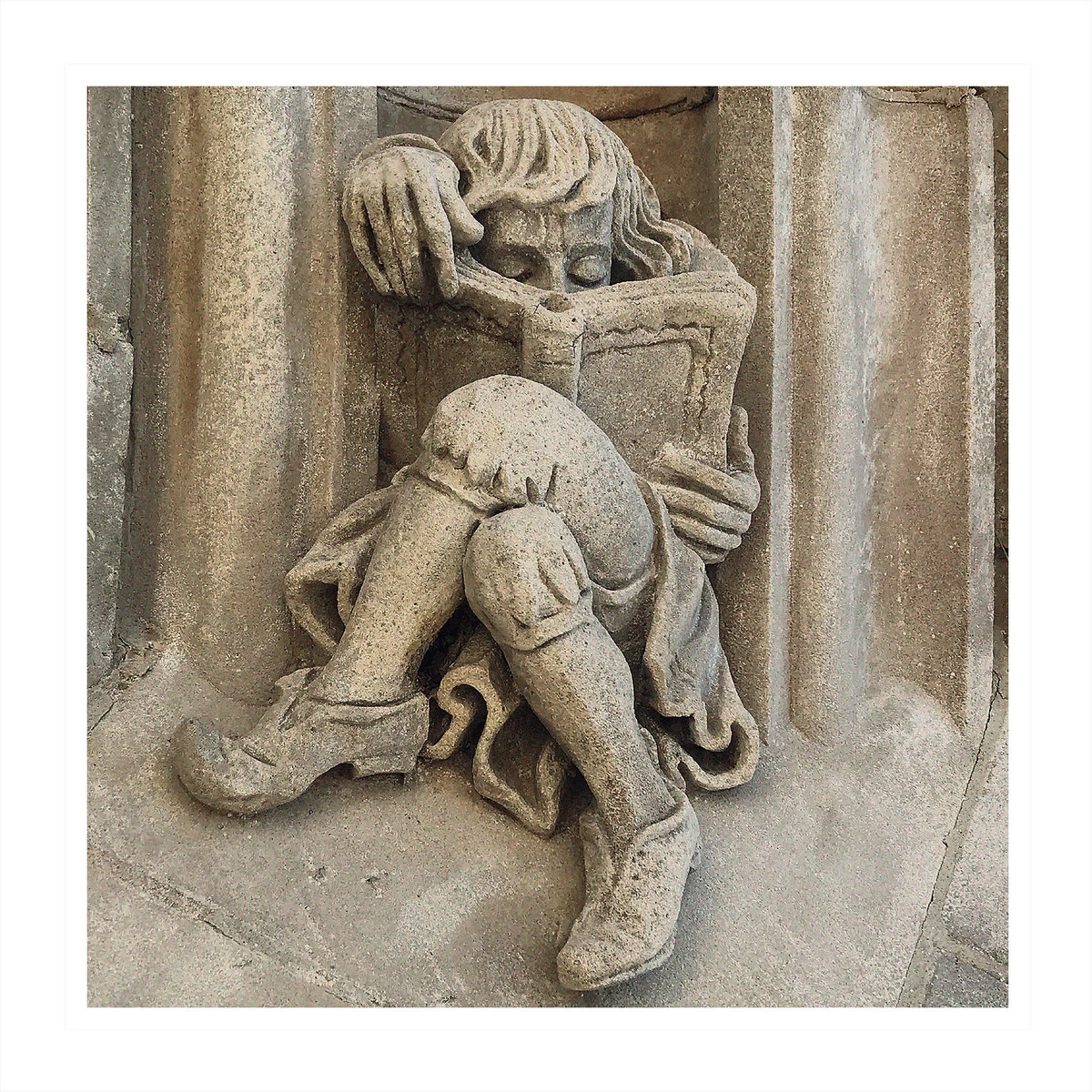 This week sees the Southern Lord release of Thurston Moore’s album Screen Time, which premiered last year as a surprise Bandcamp Friday offering. Moore’s post-Sonic Youth work is really a continuation of his solo efforts, which were contemporaneous with his time in that famous band. Never a slouch, Moore has collaborated with an untold number of other musicians and consistently released music since the early 80’s. Screen Time finds him on his own, with his masterful, creative guitar work highlighted on ten instrumental tracks.

As the title might suggest, Screen Time concerns itself with a world in which community and the digital world may seem at odds. “How much screen time does a parent allow a child? How much screen time does a child need to realise a world which has the means to coexist as a community in shared exchange?” the album press release asks. But rather than simply railing about kids these days and their phones, Moore offers up a use for our screen time, when “the actuality of transparency in our daily lives through streaming etc we can only hope leads to the awareness of fairness.”

Moore is well known for turning to alternative tunings and custom modified instruments to achieve his trademark sound and style. Whatever he’s done here, it truly showcases his ability to pull abstract sounds from the instrument, without relying on a heavy wall of effects. Instead here we find short notes, plucked from around the fretboard, immersed in echo. There are none of the extremely lengthy tracks that Moore is known for; the longest song is 9 minutes, the shortest a minute and a half 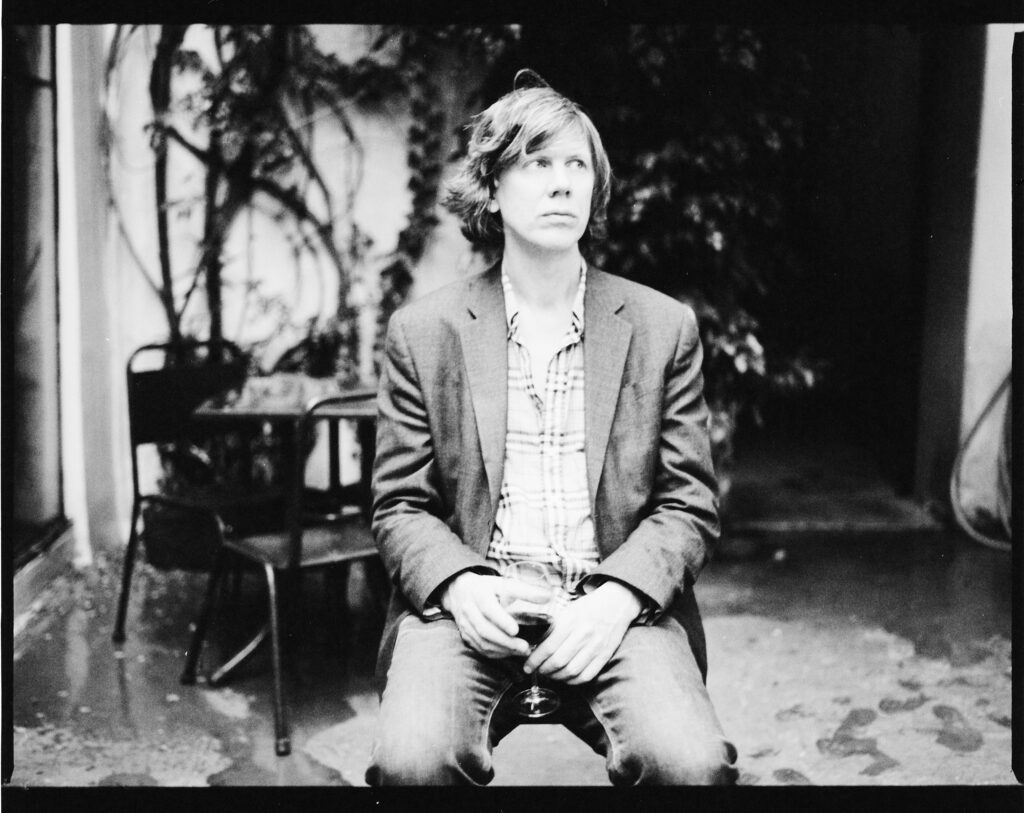 The abstract music found on Screen Time is in parts beautiful, and in other places downright creepy. The tracks I found most compelling are “The Town,” which features an ominous shimmer that builds up as if the denizens of the city are making themselves known; “The View”; “The Upstairs”; and “The Realization.” That closer is ripe with many of the phasey swirls I’ve come to expect from Moore, but they are restrained and kept in the background, as clearer notes take the stage.

I would recommend listening to this album on headphones, as Moore makes wonderful use of separate channels, creating a spacious composition that surrounds the listener without overwhelming them. Screen Time calls for a moment of pause, a moment of thoughtful meditation, and offers a fitting soundtrack for that moment.

Screen Time is out on 2/28 on vinyl via Southern Lord and available on all major streaming platforms.