The Antibuddies- Oh My Goodness! 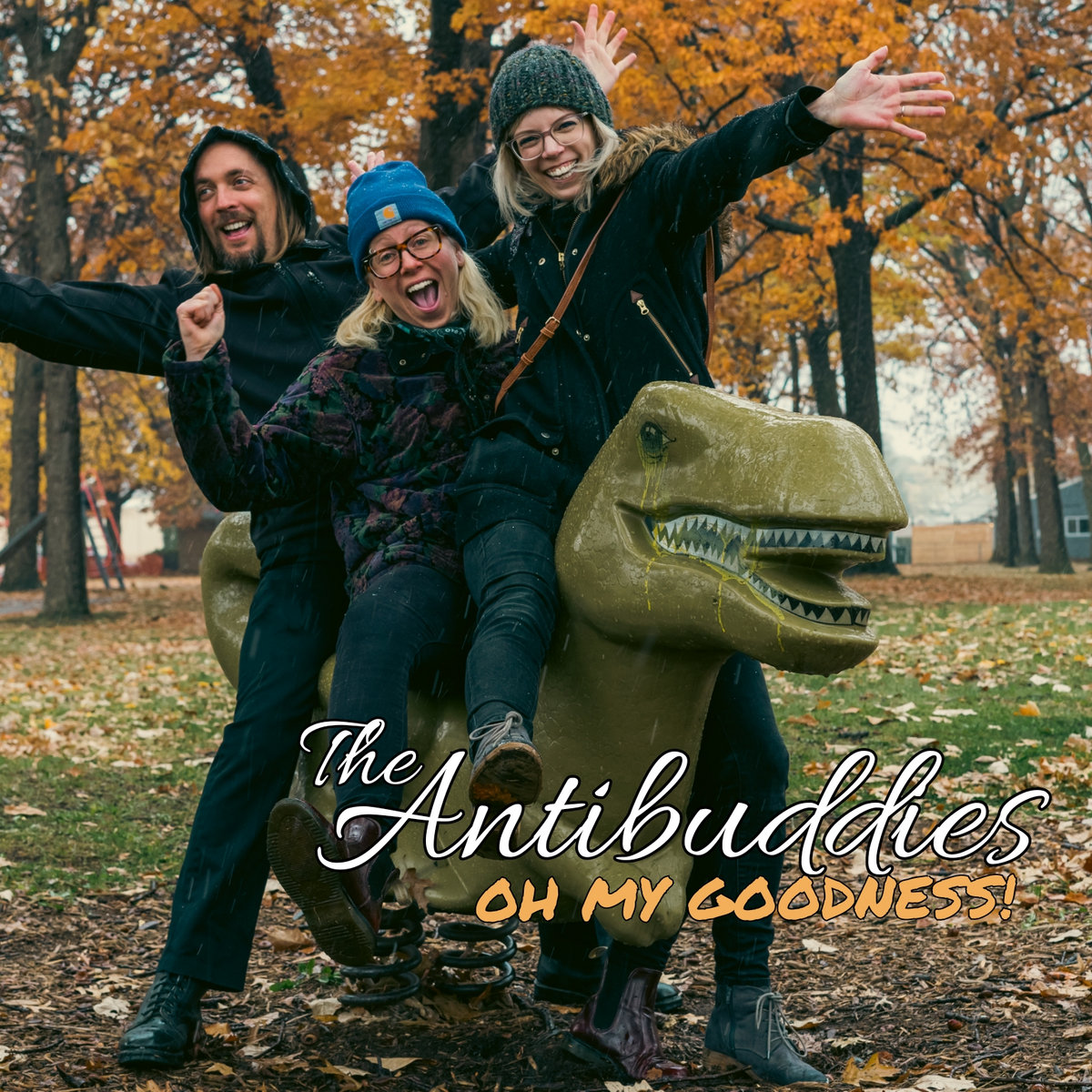 The Antibuddies have arrived and man did we need them right about now! Formed in the pandemic fueled year of 2020, the triplet members didn’t see each other in person for the first six months of the band’s inception. The EP Oh My Goodness! was released on Bandcamp on January 8th, 2022 and it is short, to the point, DIY punk— an eff you to whom it may concern. Self-described as “heavy, grungy, and loud, but we don’t take it too seriously. It’s also cute and danceable, at times” shows how conscious of their sound Antibuddies is. The band told us that the bassist’s male fiancé said of them, “we have a similar sound to such riot boy bands as Nirvana, but the bassist doesn’t really like them.”

Oh My Goodness! is a quick and sarcastic punch to your face of four fun songs, kind of like being elbowed in the pit (in the best way possible!). It was “recorded in the drummer’s basement with stolen recording equipment,”  and the first track “Boomer Karen” is exactly what you think: all of the live, laugh, and love included. We get some heavy riffs and a chorus of voices: “Boomer Karen, Disney queen! Live, laugh, love!” that drives the point straight home. If Karen had a cartoon, this would be her punk theme song.

The next track “#men” focuses a lens on how cis men can be predatory with their power in society and “seek to satisfy their single celled urges while ruining the world, and everyone else is forced to be self aware while living their lives” and how everyone suffers in the ensuing fallout of this dynamic and arrogance. The song is a call to arms against the patriarchy and its bullshit, evoking the likes of Peaches and L7 in sound. The band told us it was written as “a practical guide to taking action and stepping up and using your voice when folks feel uncomfortable/unsafe.” 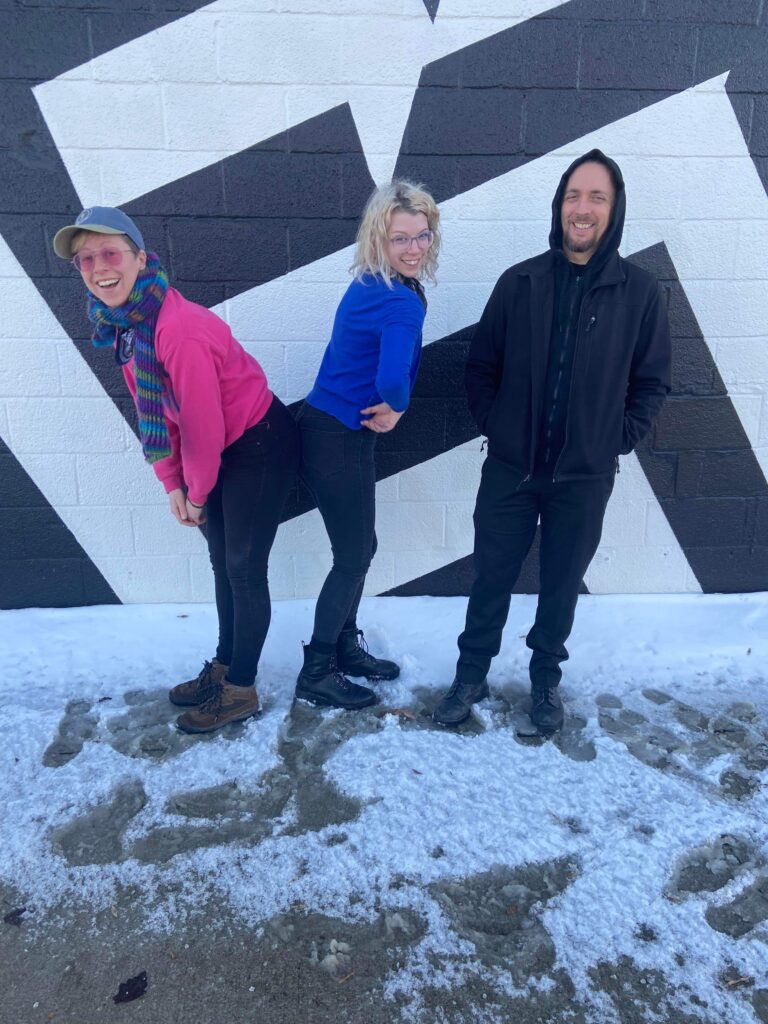 Track three “Don’t Look at Me” is the longest song on the EP, clocking a hearty two minutes and seven seconds. It features sliding guitar riffs and some guttural screams packed into the center of the song. “Don’t Look at Me” loses its brighter pacing, it slows down to become muddy and garbled, right before rebounding into its former splitting tempos. This is a great song to be angry to, or to punch a Karen or terrible cis-man in the face to. The band had this to say regarding what inspired the song, “Don’t look at me was inspired by seeing the punk band Cost of Living, the house band at the Riot Room in Bloomington, IN. Someone on stage yelling DON’T LOOK AT ME into a microphone is humorous and poignant. Our introverted guitarist/vocalist can relate.”

The fourth and final track “Pastyarchy” is very riot boy from the start. The instrumentals are high anxiety and the vocal track is a little lazy, and it works perfectly for the song. “Pastyarchy” echoes a cry from the three songs before it, against the oppressors and for the people (because yes, Karen’s are oppressors too!) A song that is dedicated to anti-capitalism and literally eating the rich while feasting on decadent, vegan pastries has captured my heart for sure.

Oh My Goodness! may be short, but it packs that punch you need with its topical choices and frenetic sounds.

Oh My Goodness! is available on all major streaming platforms now.