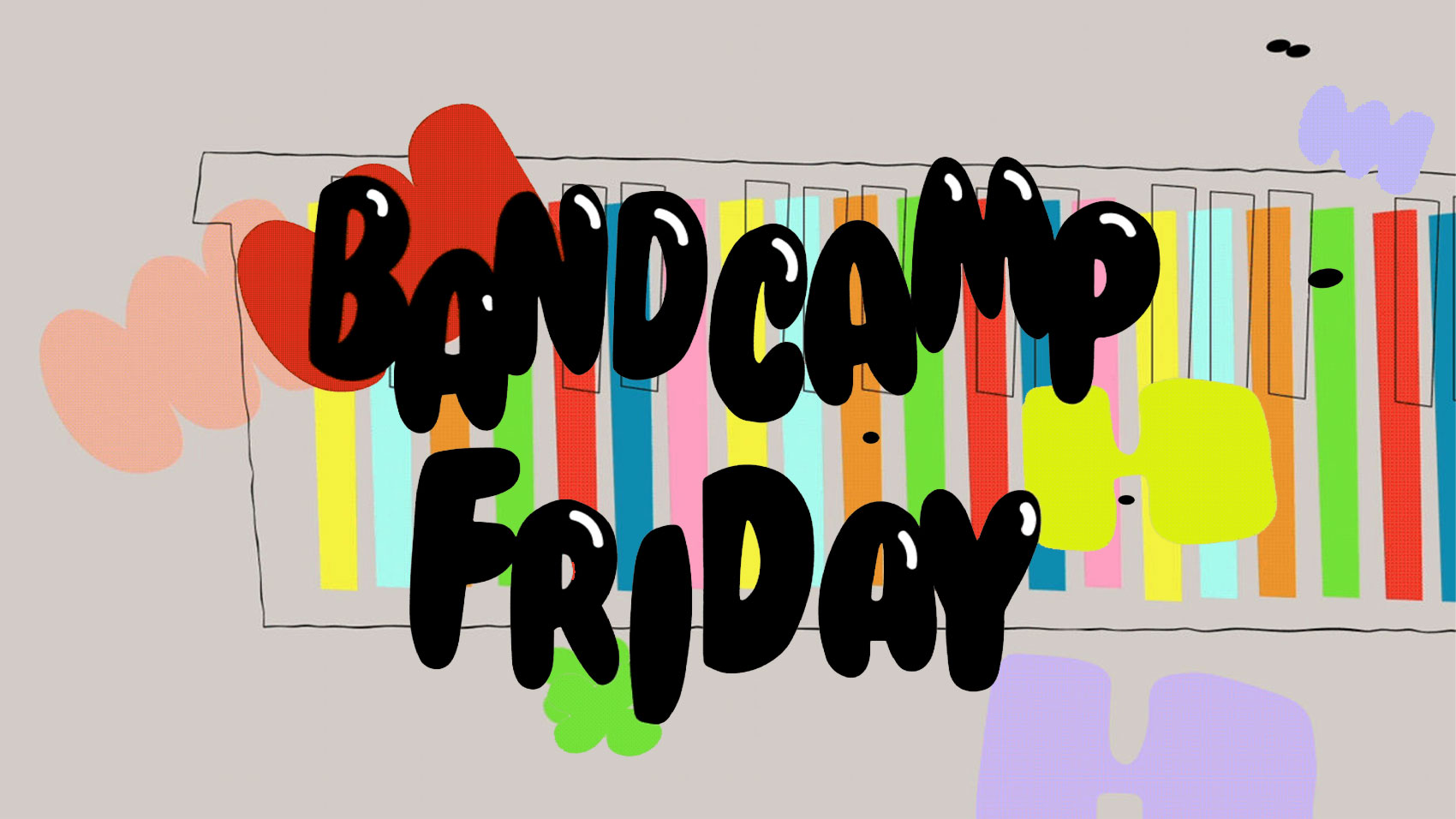 Hello and welcome to FTA’s list of what we are excited for this Bandcamp Friday, aka every music nerds favorite day! A bunch of us weighed in on what we’ve been into lately and we’ve got lots of goodies old and new. But don’t take our word for it, dive into these tracks/albums and judge for yourself. Feel free to let us know what you think and tell us your suggestions!

F. Emasculata– Hail Mulder. The latest from one of my faves, the UK’s premier X Files themed hardcore band, F. Emasculata. My favorite track is the closer, “Foxglove,” which is about one of the all time best X Files episodes ever aka also the one where Eve 6 got their name from. The riffs are heavy, the screams are severe, and the truth is out there.

Hot Flakes– Hot Takes. I was TMing for Nick’s band on a weekend run recently when we met someone in the parking lot of a DIY space in Pennsylvania (The Building which is doing great things) who said he was in a noise rock duo, bass and drums, which immediately piqued my interest. He gave us a tape and it was exactly the music I love — loud, noisy, full of giant distorted bass and leaning heavily into the psych side of things. Hope to see these guys up in NYC sometime soon.

Nekra– Royal Disruptor. Released at the end of 2020, I instantly fell in love with this EP, a healing salve of riffs and rage at the end of a really fucking hard year. Their Bandcamp page describes it as “five tracks and no mercy” and sometimes no mercy is exactly what you need.

Rebelmatic– Walk on Water. The first single from Mourning Dove, the latest EP from one of the hardest working bands in the NYC punk and hardcore scene. They almost single handedly kept DIY alive in 2020 by hosting a series of outdoor popup shows and gave punks a place to gather and be with our community when it often felt like we had nowhere else to go. Featuring four incredible and hard hitting tracks, and also featuring a guest appearance from Angelo Moore of Fishbone, I’m already predicting the future that this will be on my list of favorites of 2022.

Groupie– Ephemeral. I saw them at Our Wicked Lady and picked up this album on cassette, it’s really good female-fronted post-punk/laid back rock/fuzzy.

BRANDY– The Gift of Repetition.

Die! Die! Die!– This Is Not An Island Anymore.

Steel Tipped Dove– Call Me When You’re Outside.

Just Mustard– Hailing from Dundalk, Ireland they’re opening for Fontaines DC on their current tour and have an upcoming release, Heart Under.

Karate– S/T. They are back on tour after 17 years with vinyl reissues of their classic album.

Dead Tooth– Pig Pile. Dead Tooth’s “Pig Pile” is visceral experience that feels sonically frantic yet precisely controlled at the same time. This record does everything right. It gives me everything I want and everything I don’t, making it impossible for me to have a favorite song, but quite possibly setting it up as early contender for one of my favorite records of 2022.

My Son The Doctor– Taste Those Dreams. This came out end of 2021, but the EP still feels fresh every time you push play. With layers of melodies that take you in unexpected directions, but somehow feel satisfyingly familiar at the same time, MSTD is one of the coolest new projects coming out of Brooklyn right now. The lyrics are witty and heartfelt in a way that is unique and playful. I can’t help but be reminded of Promise Ring’s Very Emergency which in my opinion is one of the best pop records of the past 25 years. Something tells me My Son the Doctor doesn’t listen to Promise Ring like that, which makes the parallel even cooler.

IVY SOLE– candid. Philly rapper/singer/songwriter out with a bangin’ full length after a year of single releases. Ivy’s range of talents on full display at long last.

Maneka– Dark Matters. The fantastic follow-up to 2019’s Devin. Devin McKnight’s distinctive voice is the star here, as he offers up his similarly distinct perspective on being a Black man in the world. Indie rock with an 80s goth feel, with jazz interludes and featuring always superb Jordyn Blakely on drums and some backup vox.

Haybaby– They Get There.

Weekend Lovers– I Love U In Real Life.