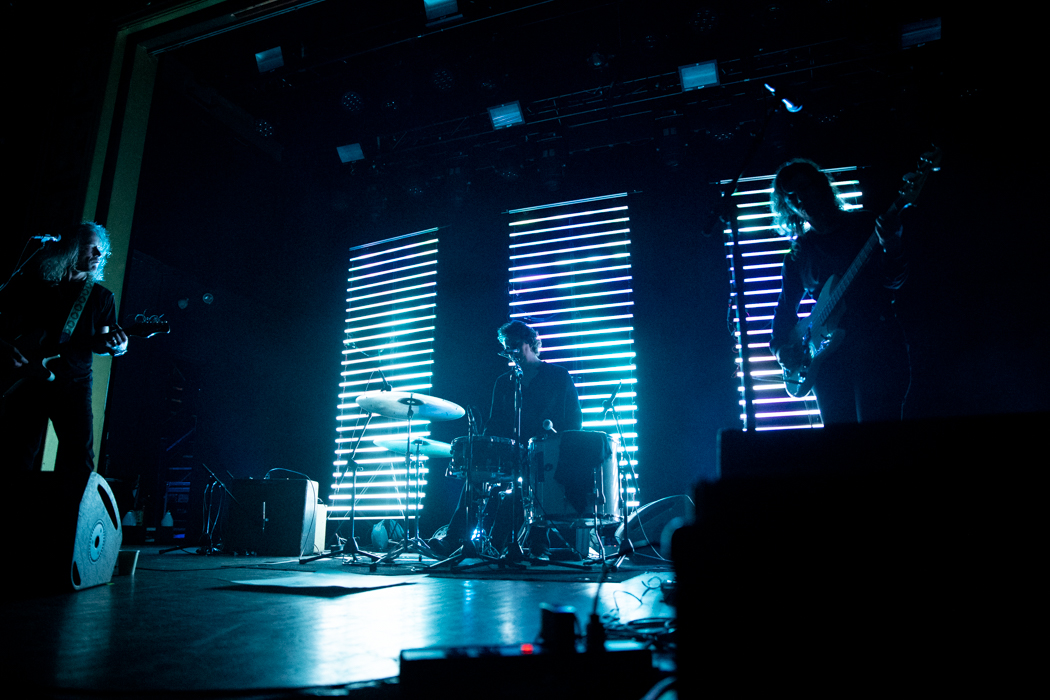 I’m a huge fan of instrumental music so when I found out Divide and Dissolve was going to be opening this show, I immediately knew I had to take the night off to be there to enjoy the show. (I work at Webster Hall, but there are some shows I really just want to experience as a fan rather than thinking about work and this was one of them.) They are a band I had been wanting to see for quite some time, but being that they are based in Australia and with the pandemic keeping shows at bay for so long, it took a while for it to actually happen.

The band is a two piece instrumental doom metal band and while some instrumental bands leave it up for interpretation what their songs are about, D/D is not one of those bands. Their message is uncompromisingly political, with songs that are absolutely topical and about specific things that give you plenty to think about and reflect upon. With their most recent album titled Gas Lit and merch adorned with “Destroy White Supremacy,” and “Dismantle Colonial Borders,” they leave little room for interpretation of what that message is. Regarding their album Gas Lit, they had this to say on their Bandcamp: Gas Lit is our fight for Indigenous Sovereignty, Black and Indigenous Liberation, Water, Earth, and Indigenous land given back. Gas Lit is fighting against the dispossession of our people, land, water, and spirit. Gas Lit is a call to transformation and freedom. Gas Lit seeks to make a contribution to undermining and destroying the white supremacist colonial framework.

During their set the band also took the time to do a land acknowledgement (present day Manhattan in on Lenape land) and explain briefly about the land back movement (read more here on the movement). Though there are just two members in the band—guitarist/saxophonist Takiaya Reed and drummer Sylvie Nehill—their sound is gigantic, to match the power of their message, and they shook the walls of Webster throughout the duration of their set. They have stated that the aim of their music is to affect people physically and I absolutely felt it pulsing all around and driving through me (read more in this interview). I’m hoping I’ll be able to catch them again the next time they make their way to the States because this was one of the best sets I’ve seen/heard/felt in a while. 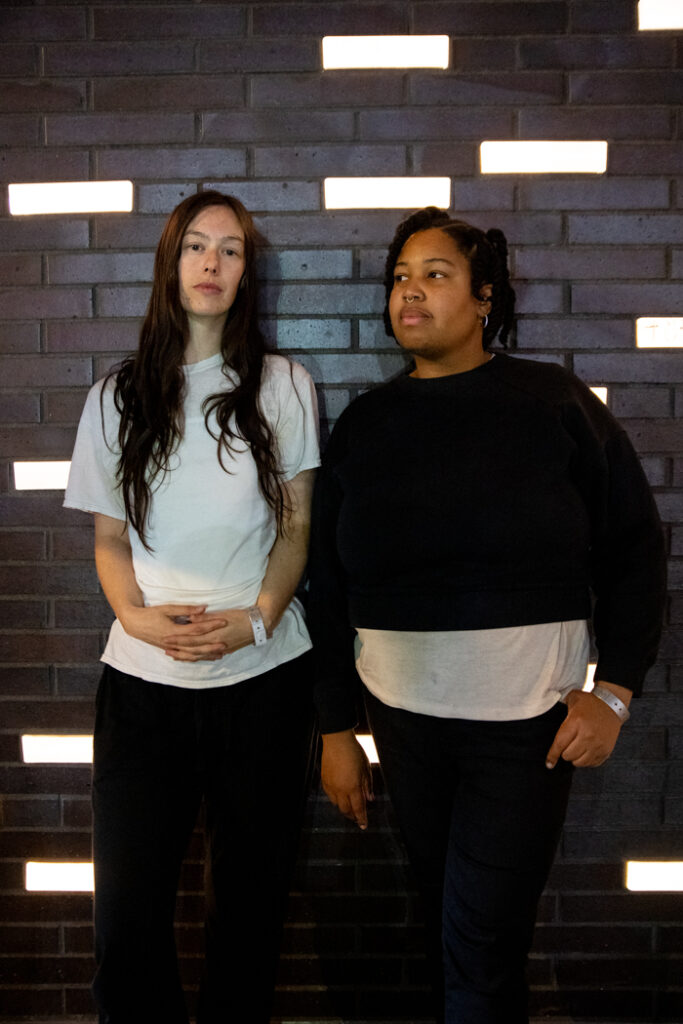 Divide and Dissolve portrait after their set.

I attended this show with FTA contributing writer Chantal who happens to be a huge fan of Low so I will let her take the wheel on reviewing their set:

When I first saw Low in 2009, on the Drums and Guns tour, several of my friends were moved to tears. I don’t cry quite so easily, but I do recall being overwhelmed with emotion and admiration. Over a decade later, the Duluth, MN band can still enthrall an audience, and the near-capacity crowd at Webster Hall were certainly at attention.

Over the past several albums, Low have added new sounds to their impressive body of work, just as successfully as when they added distortion all those years ago. They are still a guitar and drums based band, but you’d be forgiven for forgetting that in the wake of the glitched and synthed out sound of Hey What, their latest album that came out last year on Sub Pop. Yet through all the experimental twists and turns, Low have never lost the compositional clarity that marks them as some of the finest songwriters of the last few decades. Nowhere is this more evident than when the songs are presented live.

“Stripped” is not the right word; Low have never hidden behind production or artifice. Perhaps “raw” might be a better choice, and coupled with the bare emotions of the audience, every song felt like an exposed nerve. The harmonies of guitarist Alan Sparhawk and drummer Mimi Parker are as solid as ever, a gorgeous duet that both grounds the songs and elevates them heavenward. Helped along by solid rhythm work by new bassist Liz Draper, the tracks from Hey What jumped out from the stage (and the venetian blinds-esque lightshow) one after another, until I realized the band was actually playing the album in full. 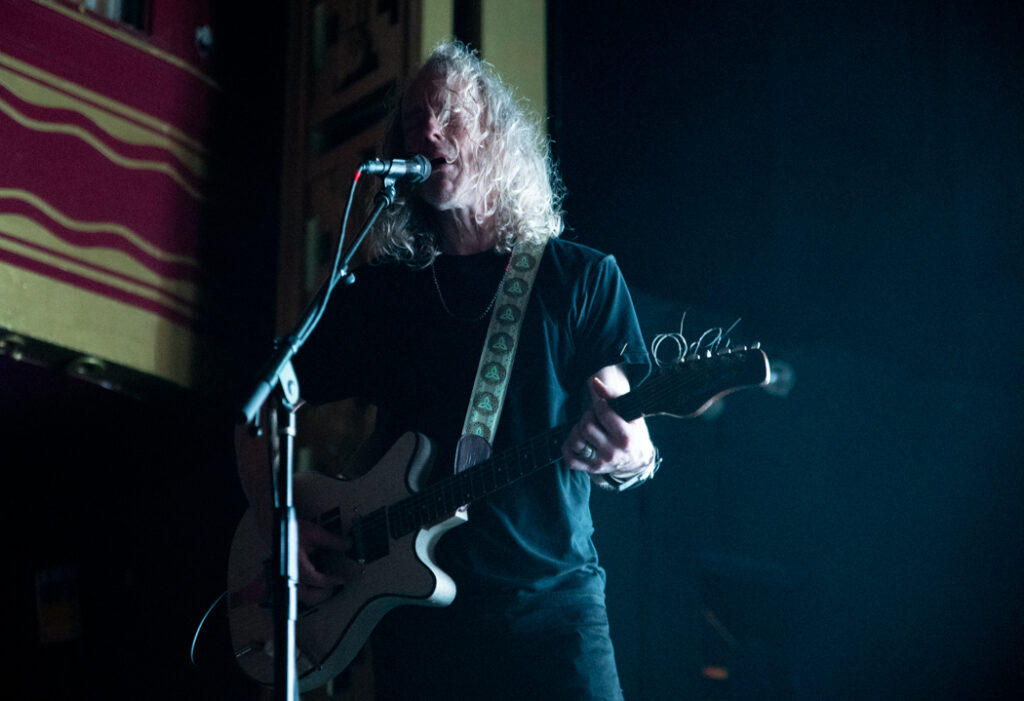 It’s a risky move to lean on mostly new material, especially when a band has enough ‘hits’ from a 30 year career to fill a setlist and many fans who might be coming based on knowledge of older work (hell, I love them, and even I hadn’t listened to Hey What until last week) but it paid off. Hey What really does work best as a full album, and as each song was revealed in its live form, I couldn’t wait to see how the rest sounded. During the quiet parts of songs (especially “Days Like These”) you could hear a pin drop.

For those familiar with Low’s prior discography, there was another slate of songs in the second half of the set, spanning six different records and including several crowd pleasers. For the encore, Low brought out “Will The Night,” from Secret Name and the disco ball came on, twirling stars over the room. That would have been a lovely ending, but the real cap on the night (“something for the walk home,” Sparhawk noted) was “Canada,” a stone-cold classic, just as vibrant as when I heard it last.

From the balcony, I only heard a smattering of requests yelled out near the very end of the show. In fact, there were comparatively few callouts at all from the enraptured crowd. One person did yell “Talk to us Alan!” to which Sparhawk answered, “I’m trying to hold a vibe, I can’t talk.” Later in the set, the band expressed their gratitude at playing. Otherwise, they aren’t particularly chatty, nor do they need to be: Low’s music speaks for itself, and on one chilly night in Manhattan, everyone was listening.

White Horses, I Can Wait, All Night, Disappearing, Hey, Days Like These, Don’t Walk Away, More, The Price You Pay (It Must Be Wearing Off)

Congregation, No Comprende, Sunflower, Monkey, Plastic Cup, Disarray, Especially Me, Nothing but Heart

Encore: Will the Night, Canada 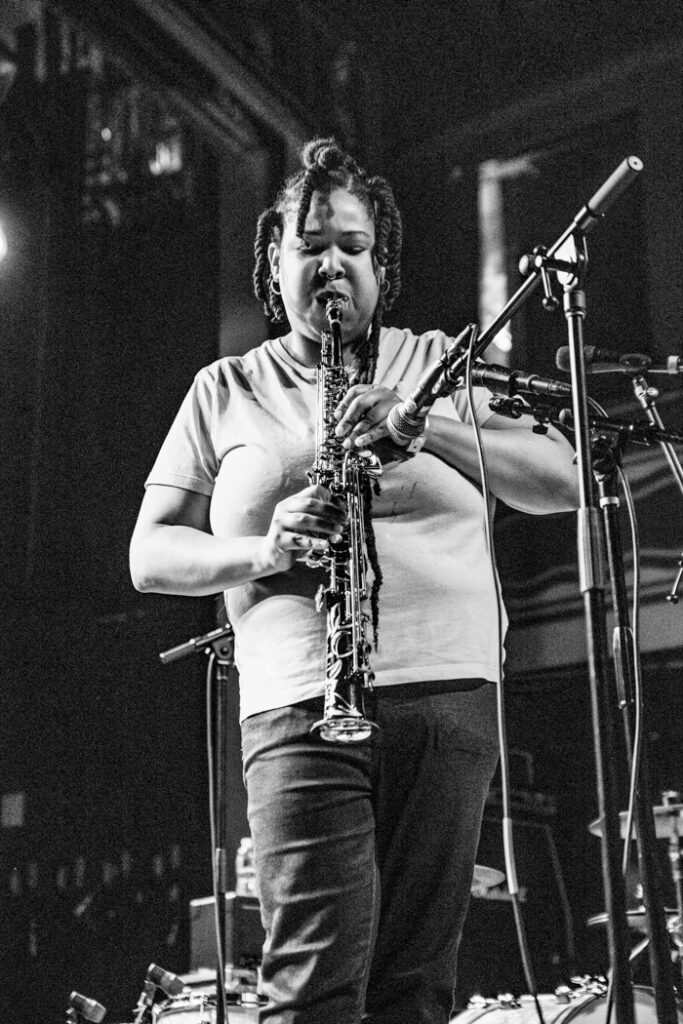 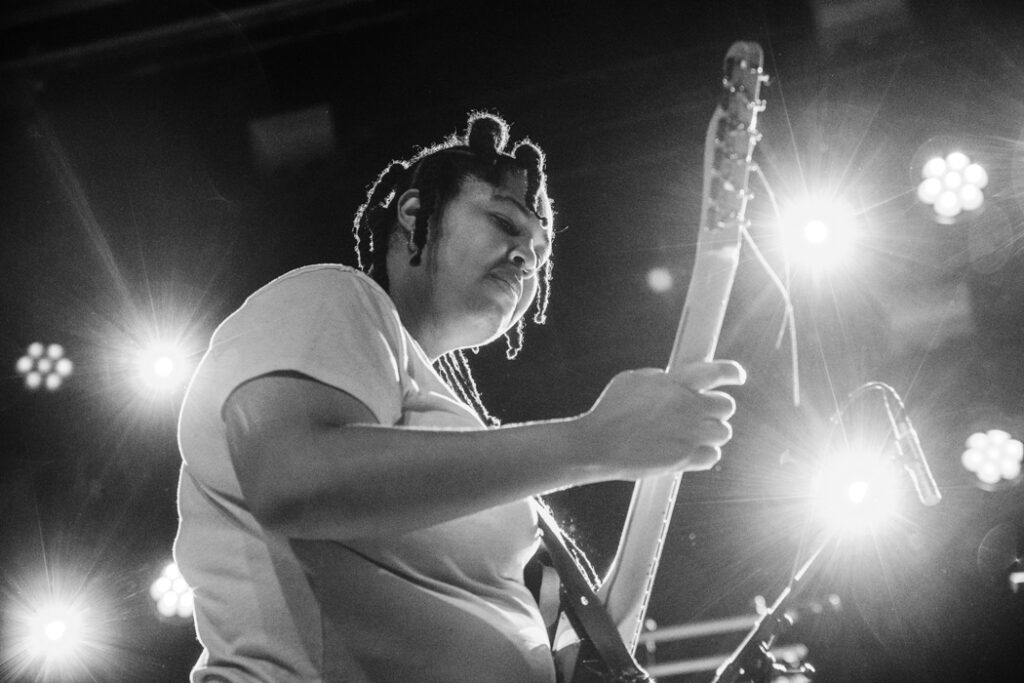 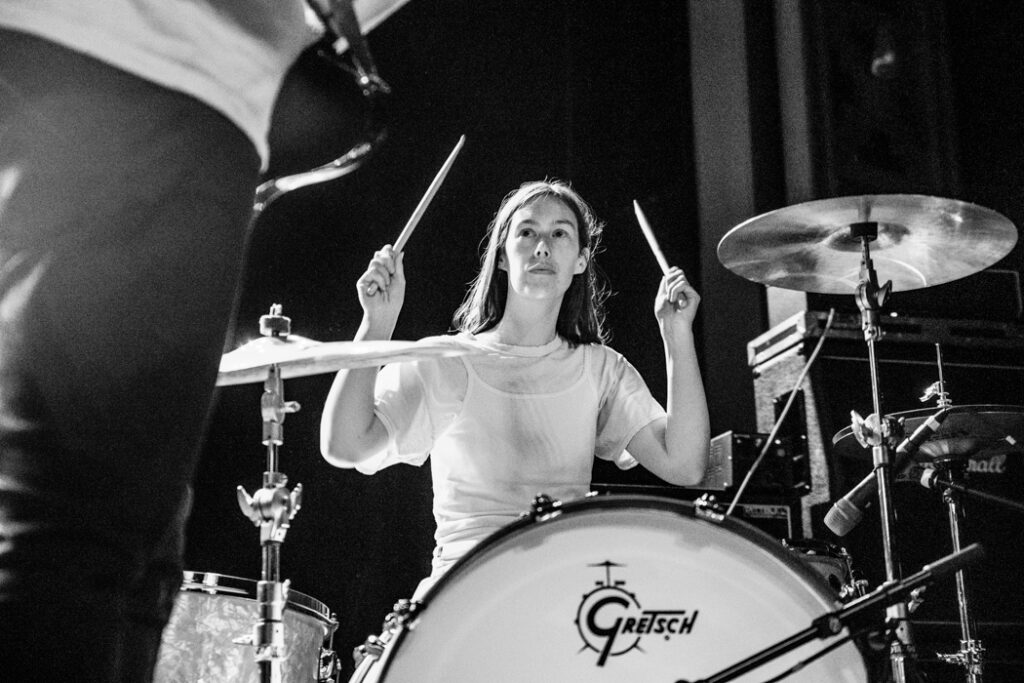 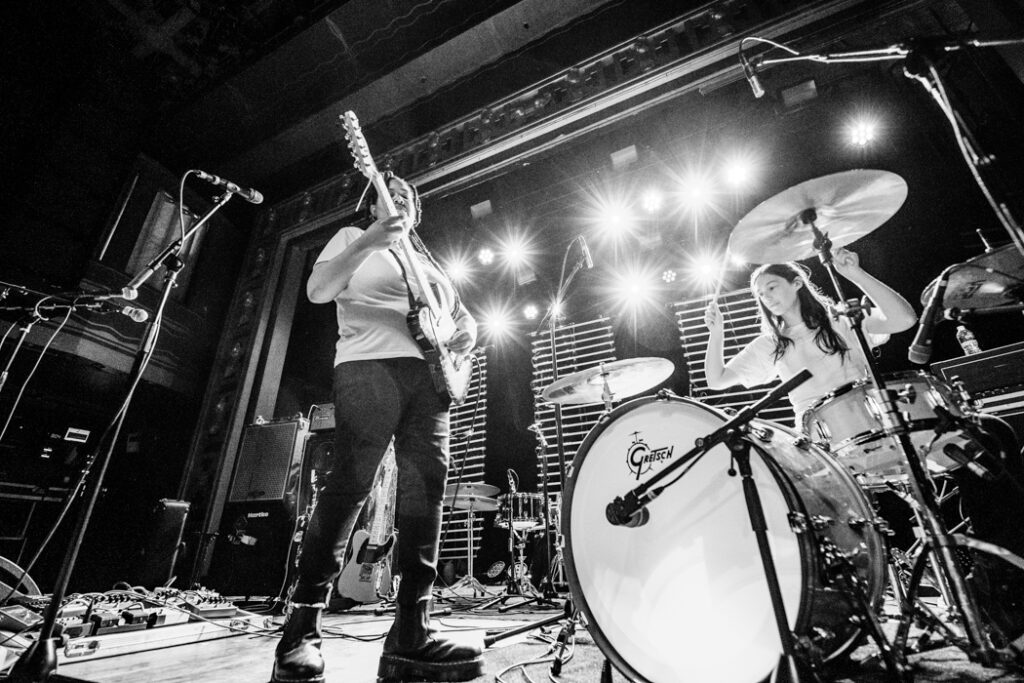 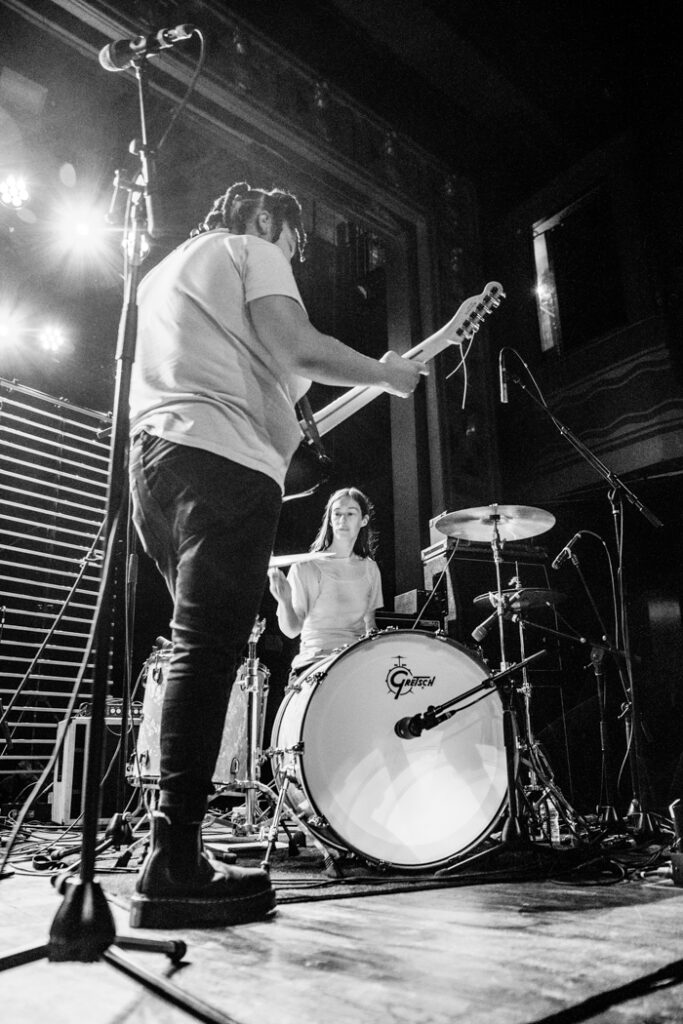 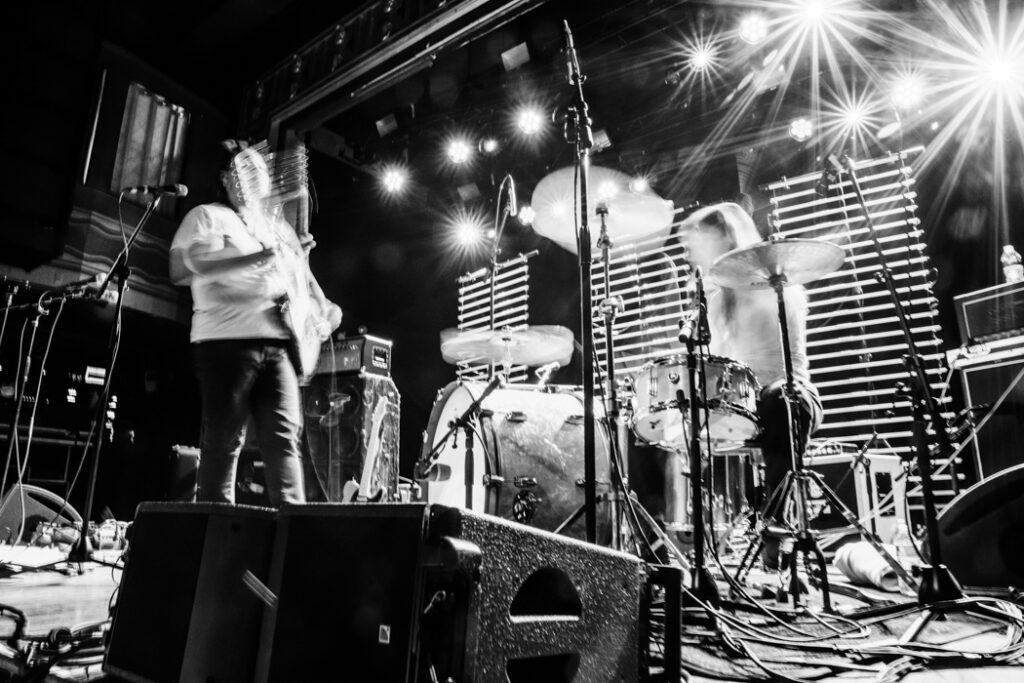 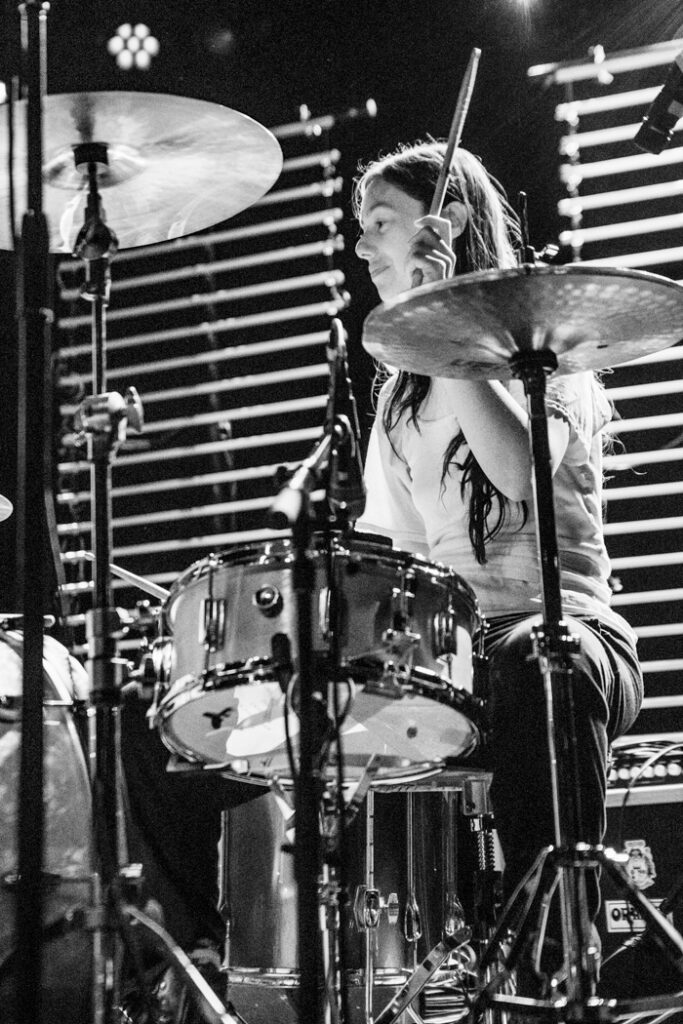 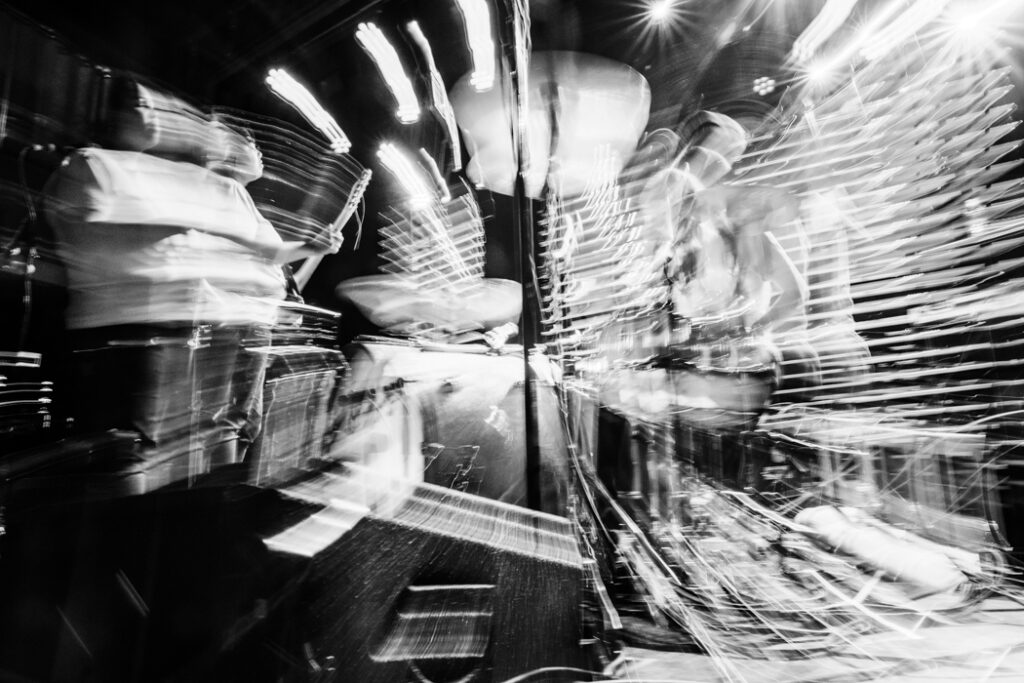 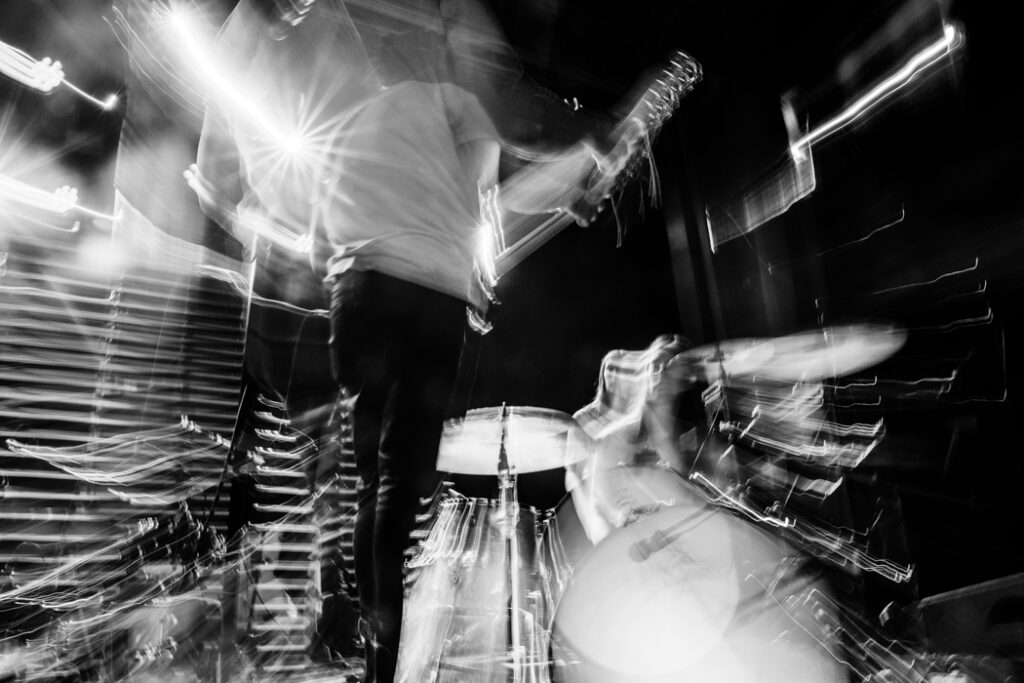 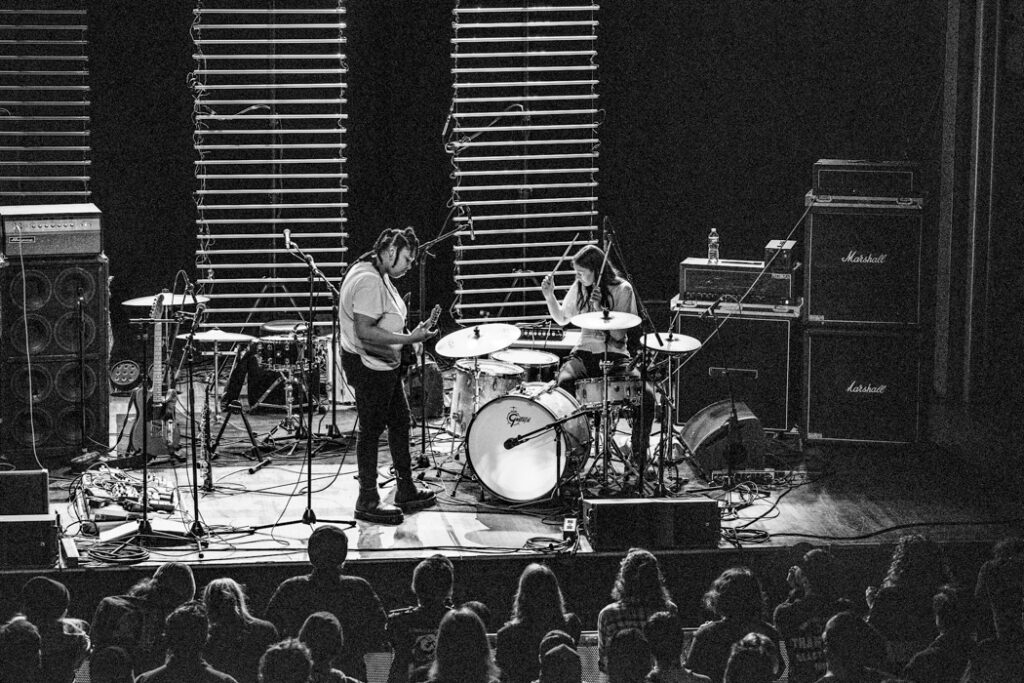 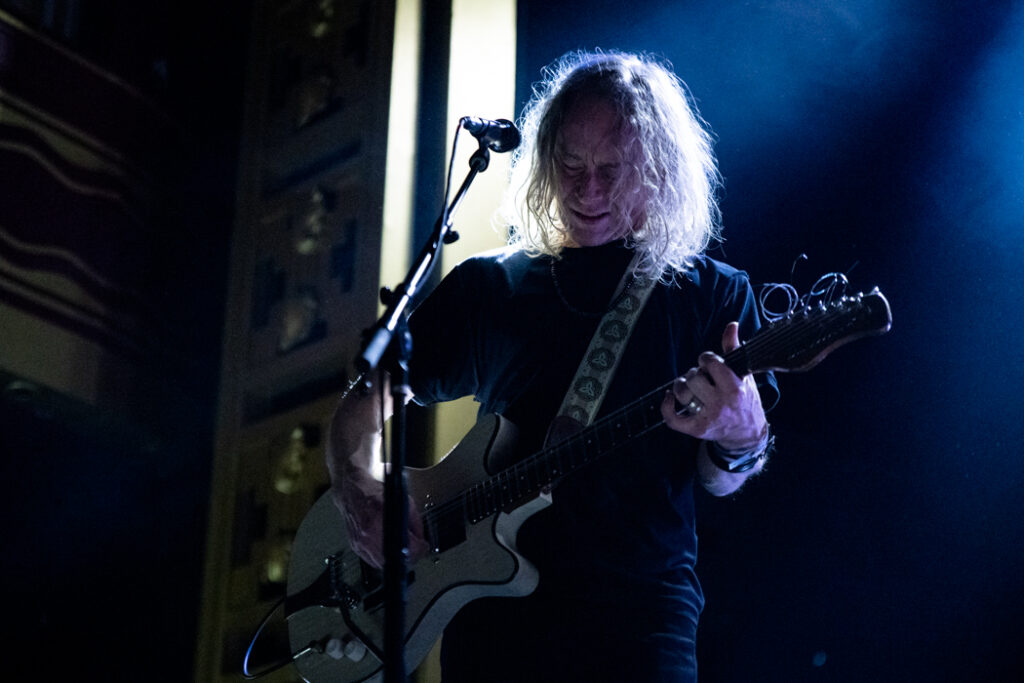 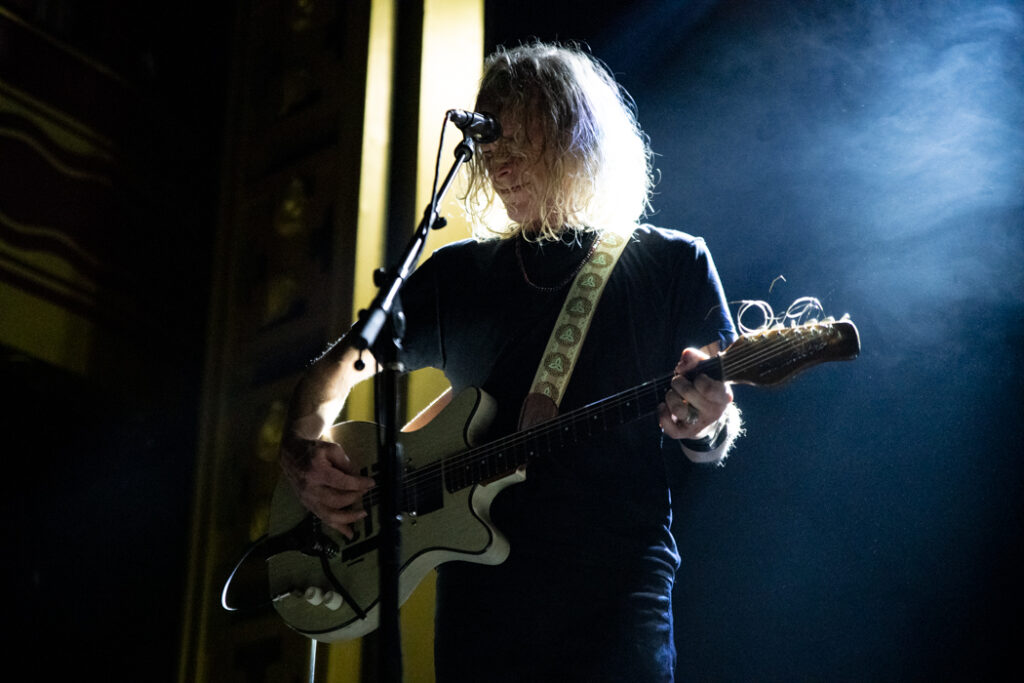 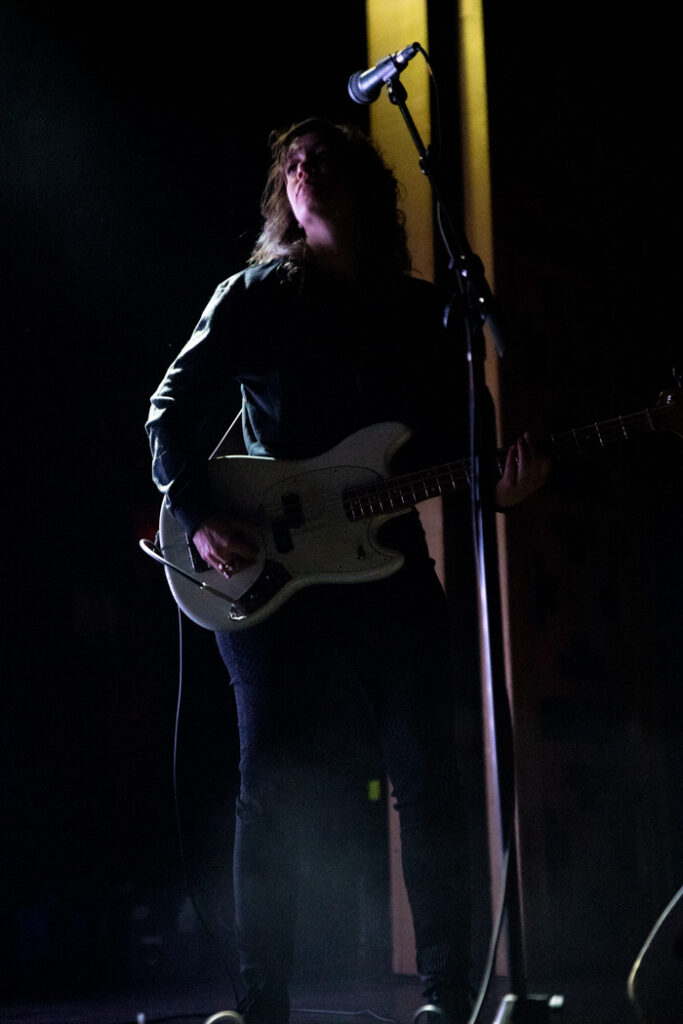 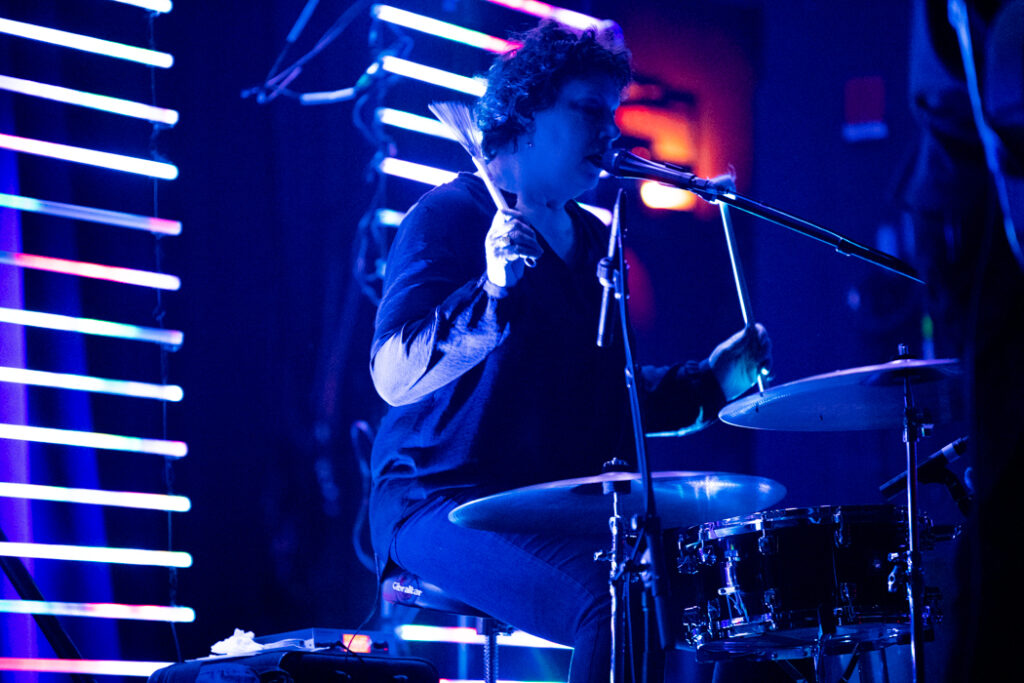 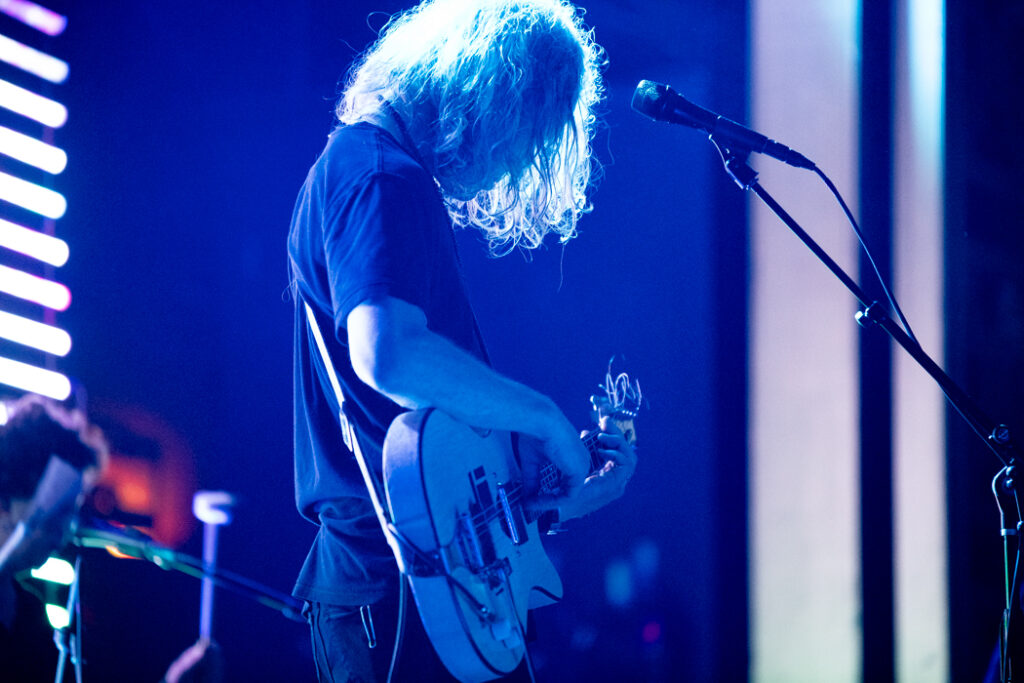 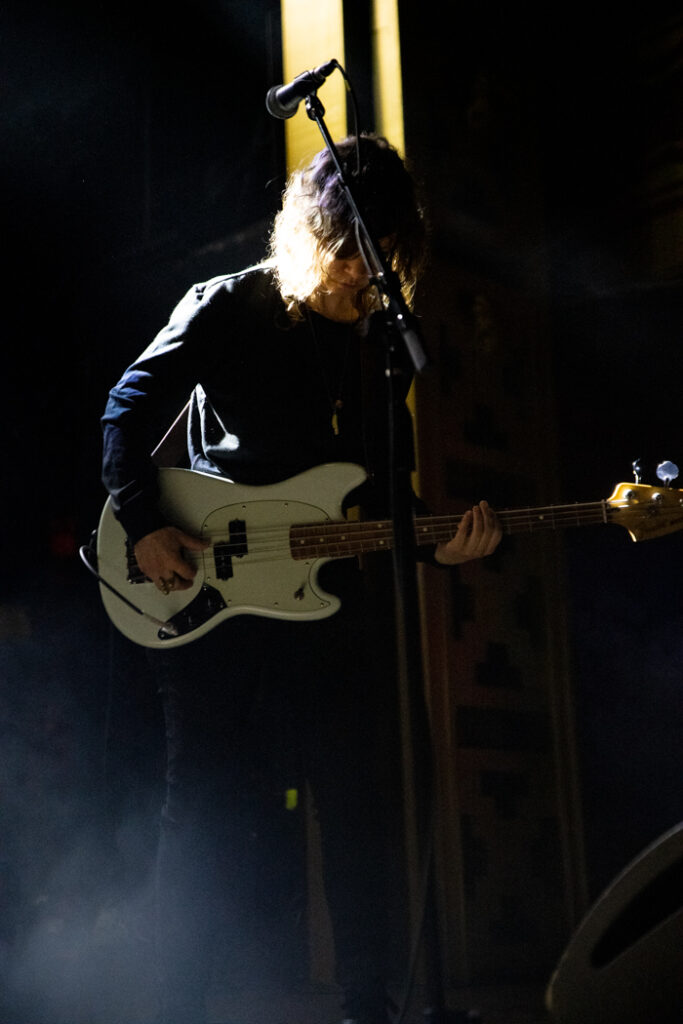 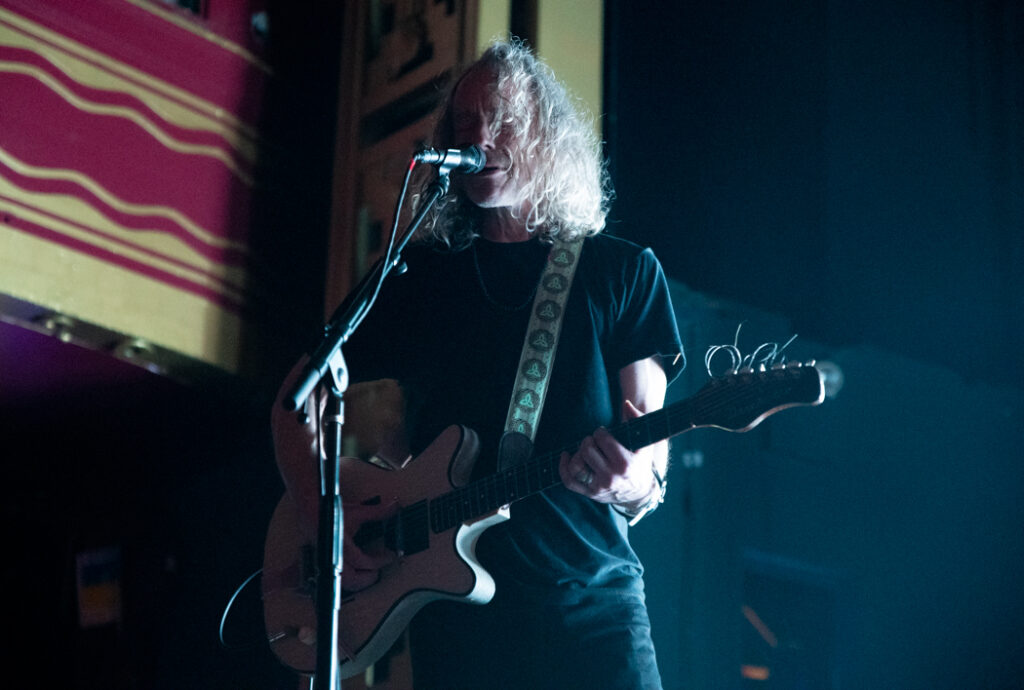 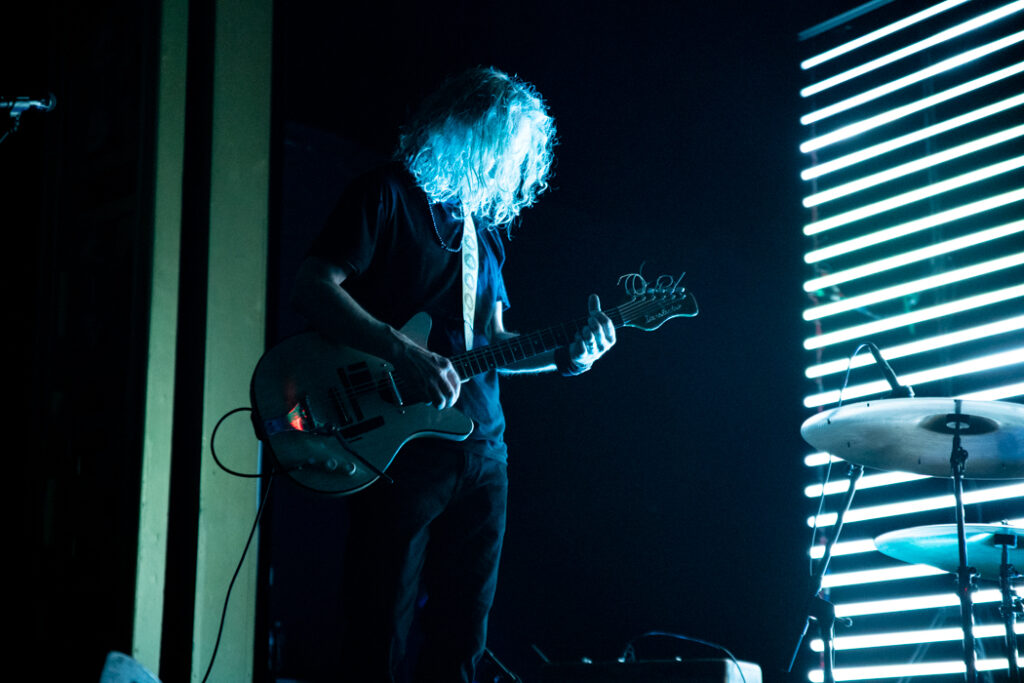 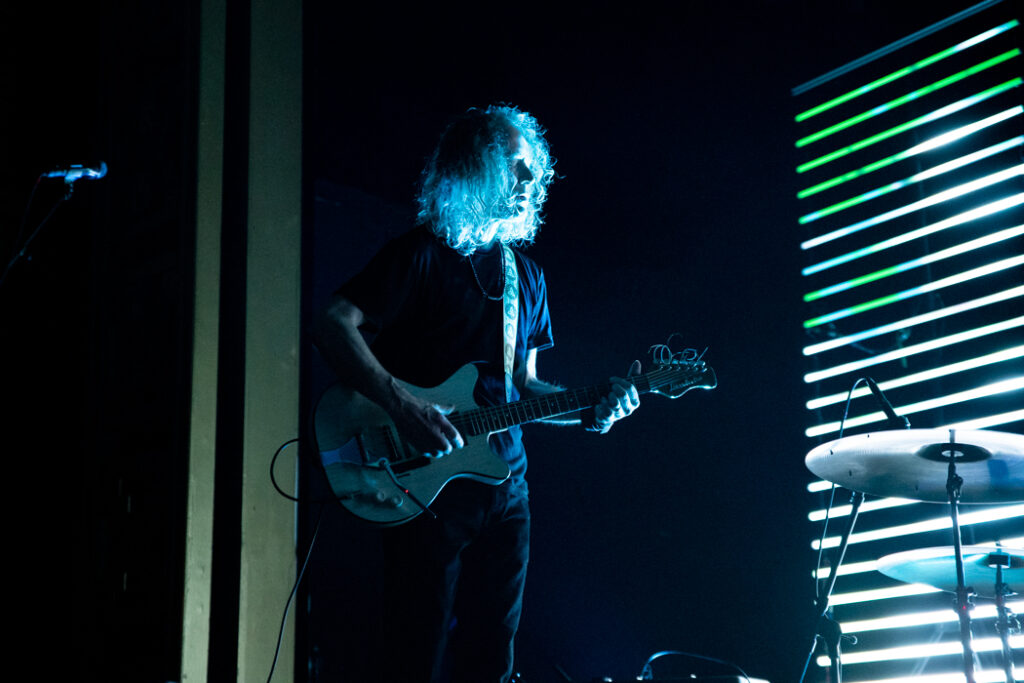 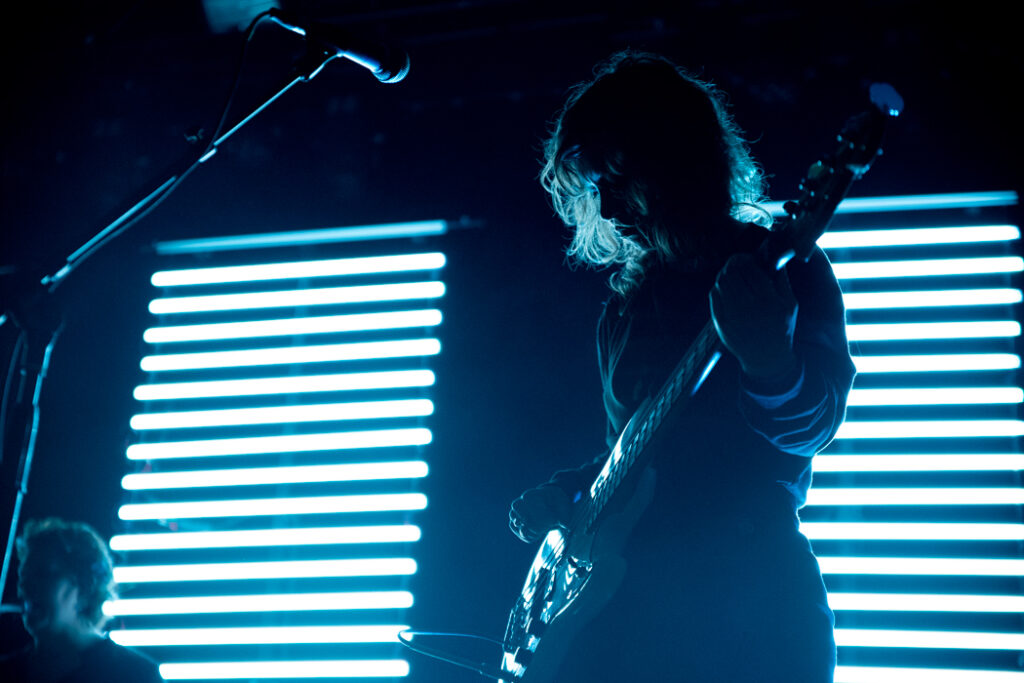 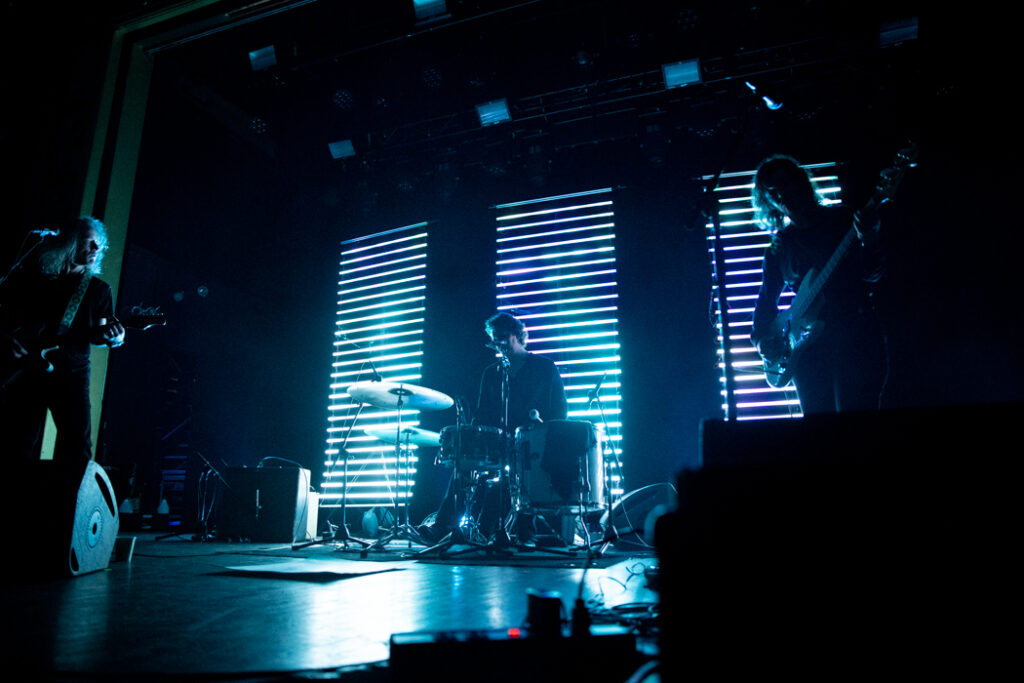 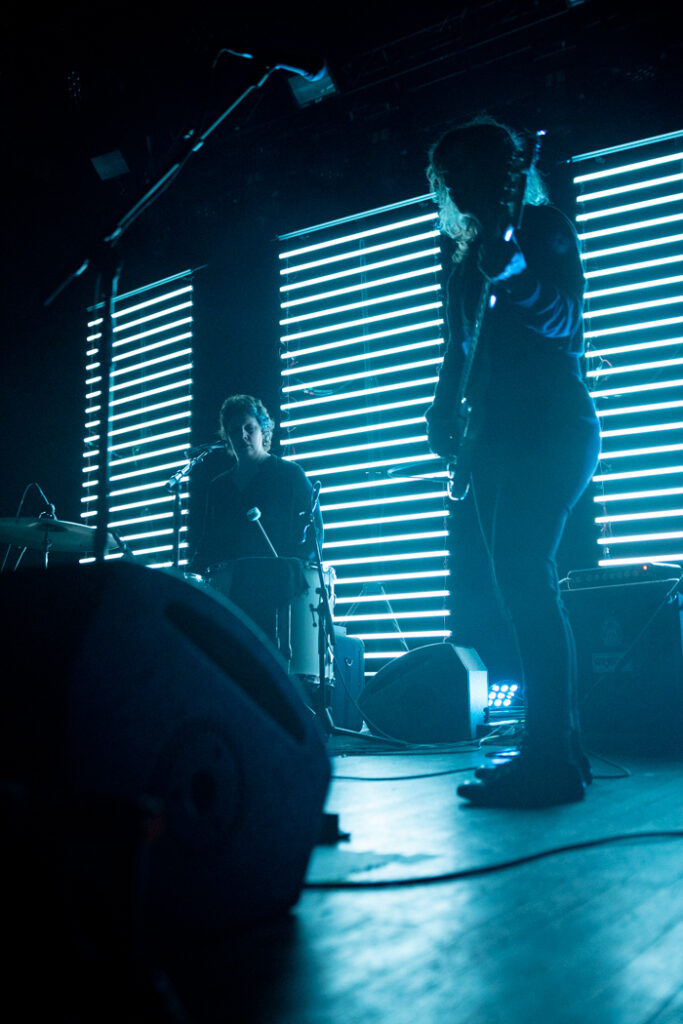 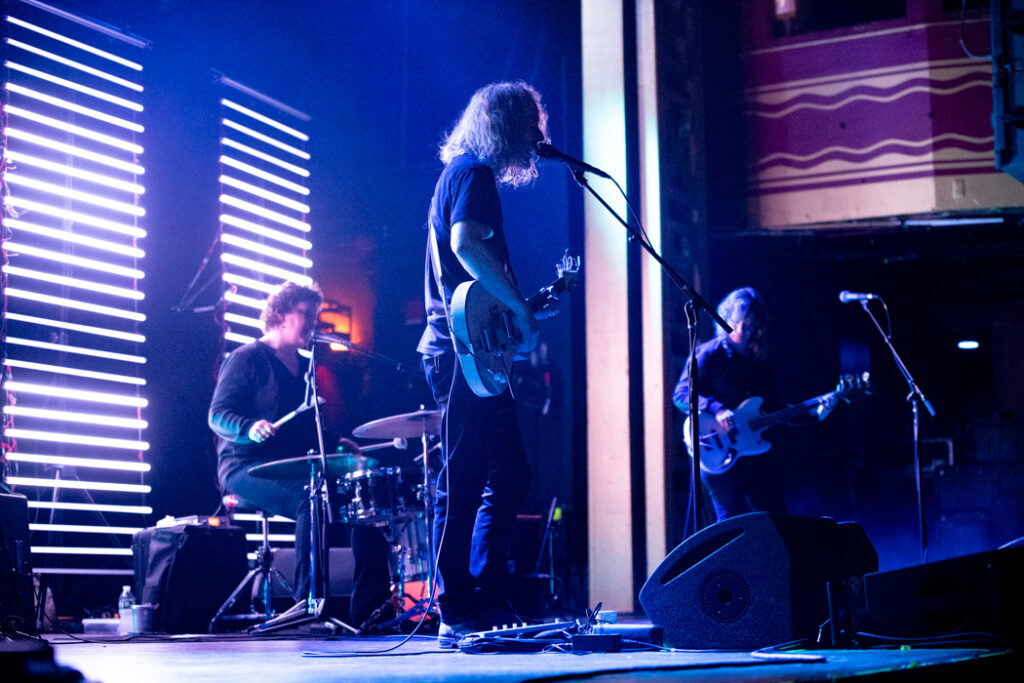 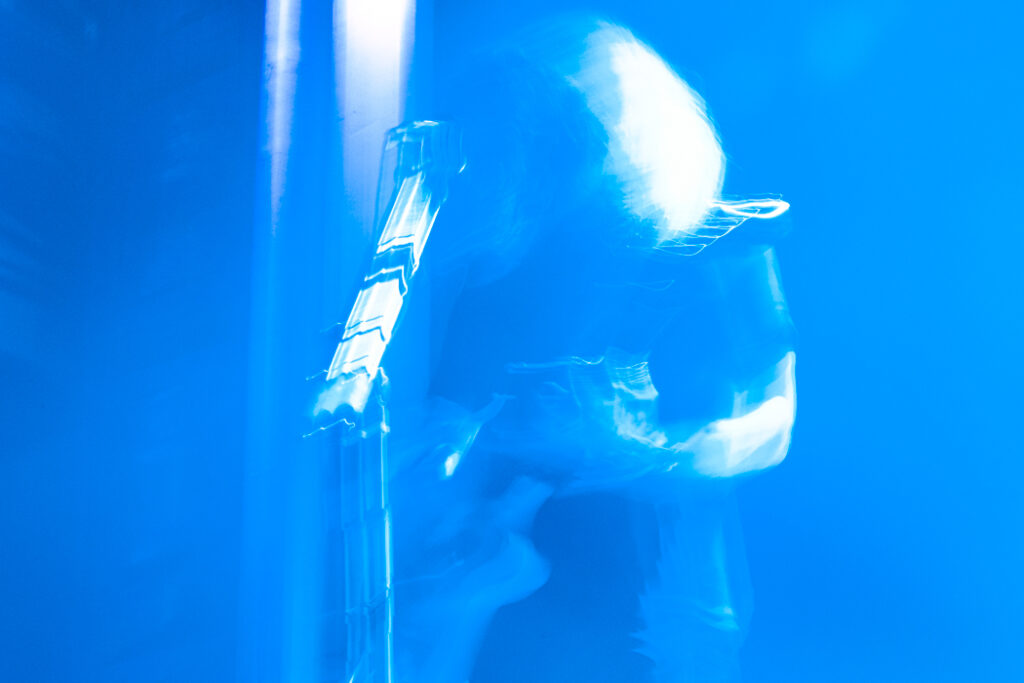 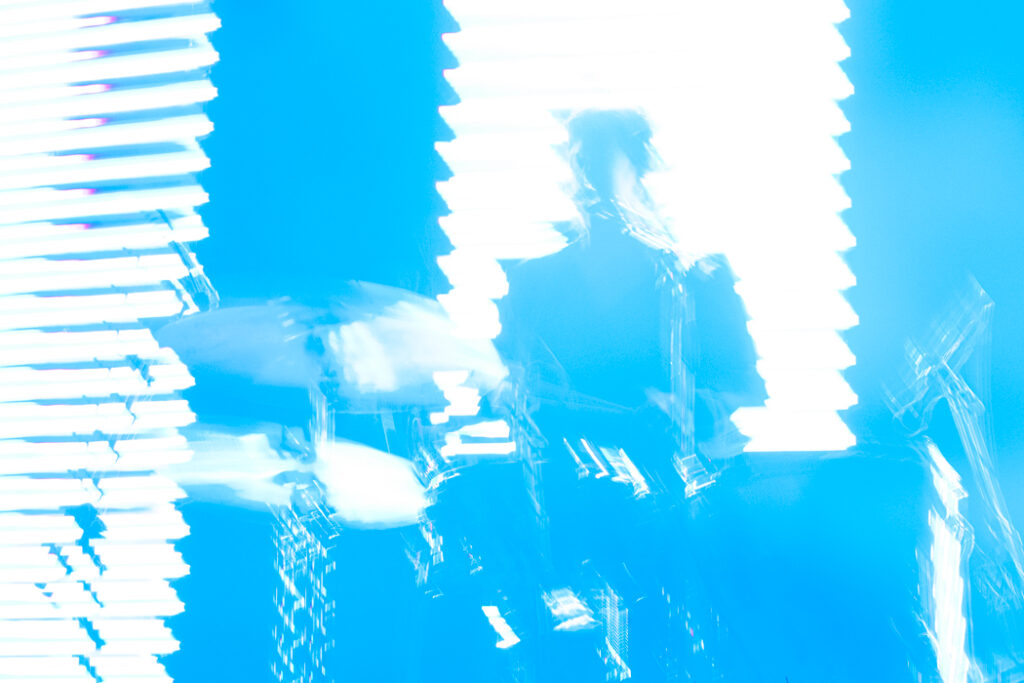 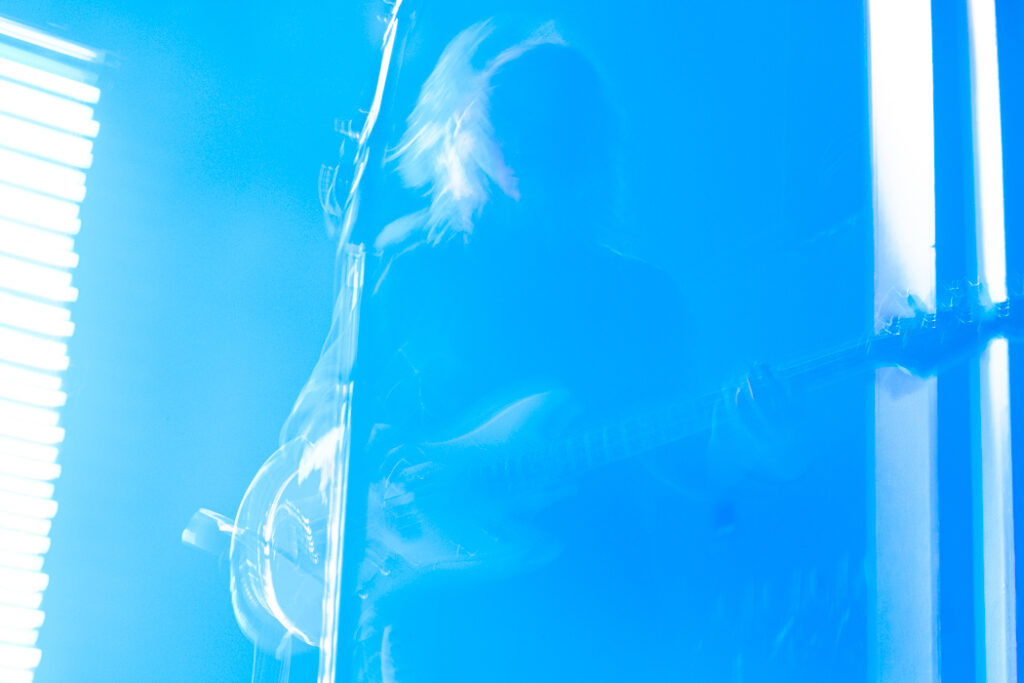