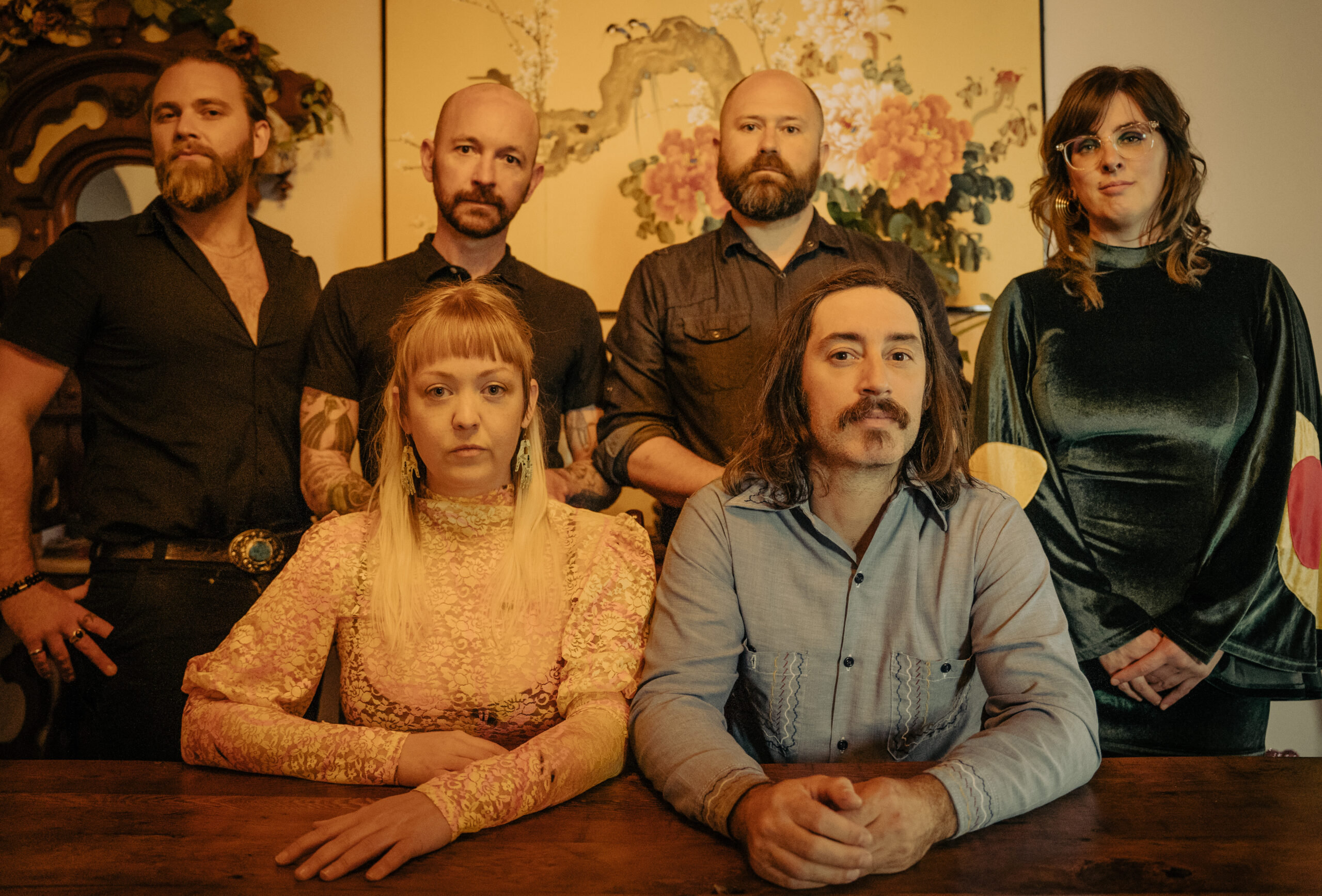 Western gothic indie rockers, Murder By Death, have announced their upcoming ninth studio album, Spell/Bound, and told us via a press release they have “taken their largest leap forward into lavish, spaced-out territory only hinted at on previous records,” and that they found inspiration in new and seemingly unlikely places. Frontman Adam Turla said this of the record: “Sonically, the direction we explored was more in the vein of almost trip-hop, like Massive Attack and Portishead, where we were trying to lean into a vibe that was chill but dark. We wanted it to be a record that was lush but not necessarily a wall of sound.” 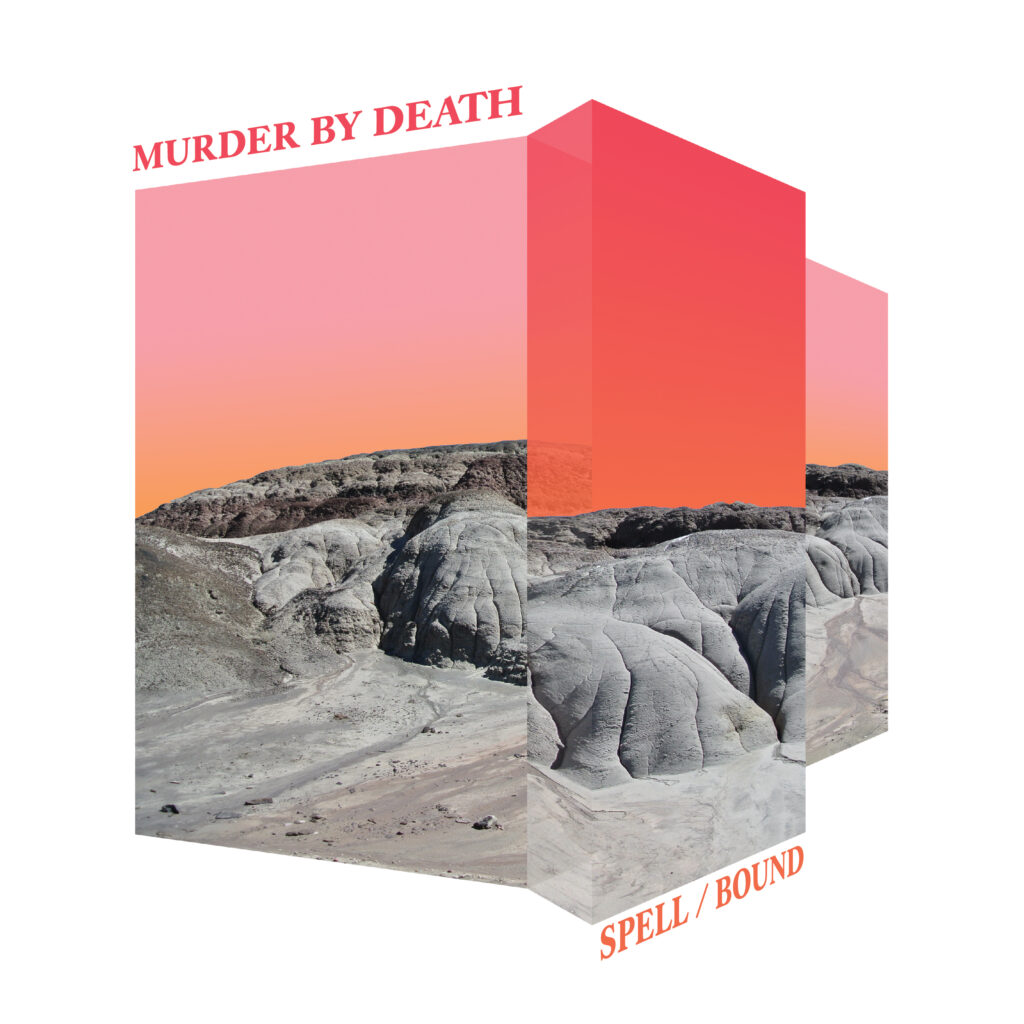 I first became acquainted with their music all the way back in 2003 when I saw them play at Maxwell’s and picked up their split EP with Volta Do Mar, Kondrad Friedrich Wilhelm Zimmer, and I’ve enjoyed seeing all of the musical twists and turns this band has taken over their lengthy career, indeed building an entire universe all their own along the way.

The band has also announced a Kickstarter campaign to help finance the self release of the album, which is due out on July 29th. Rewards for backers include limited edition shirts and lyric comic books, tickets to shows, test pressings and even a one year subscription to get hand made pottery by cellist Sarah Balliet.

To support the album, MBD will embark on a North American tour to kick off the day after the album release, and that will hit NYC on August 19th at Knockdown Center. See below for full tour itinerary.