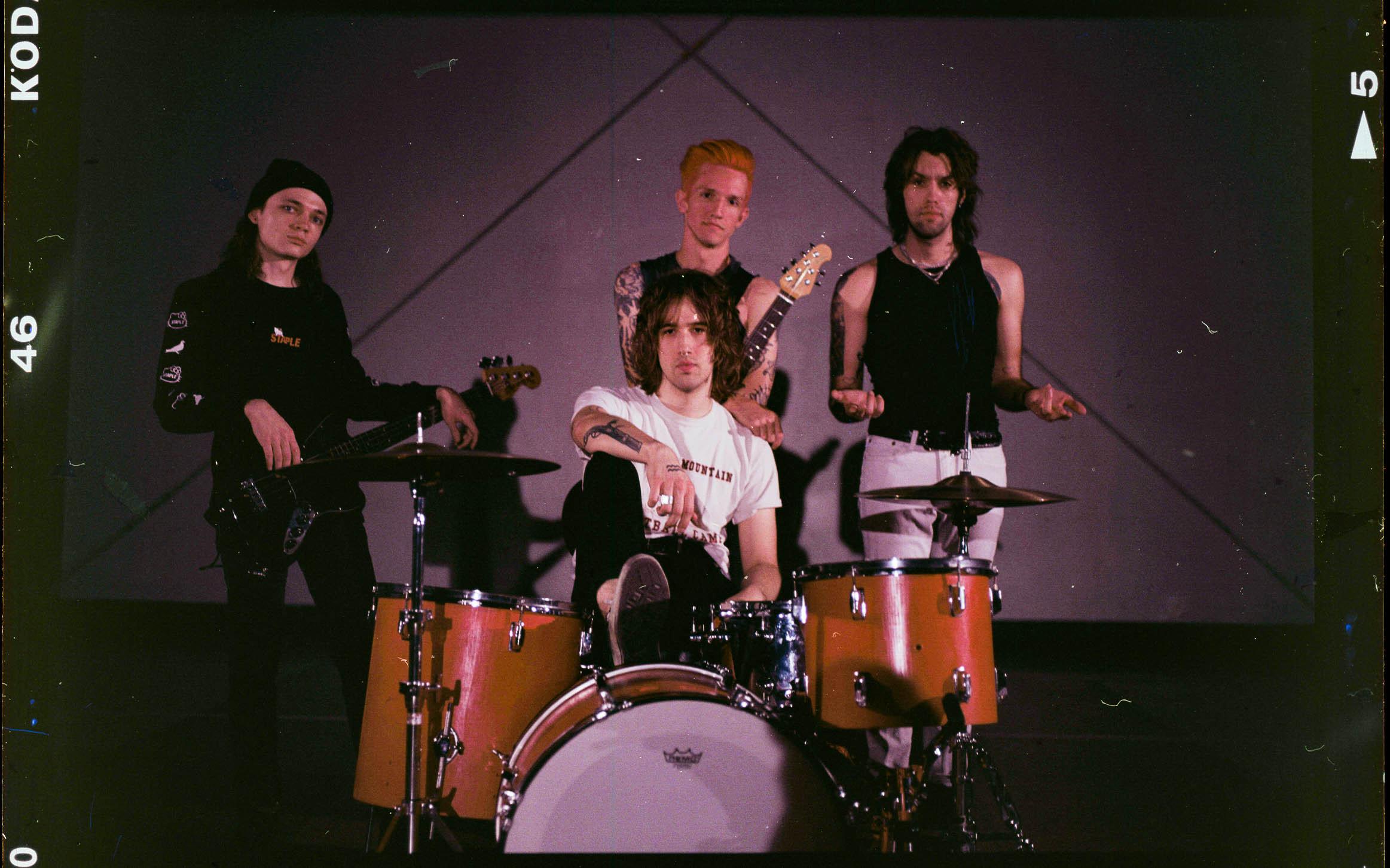 Viper Club, the modern alt-rock outfit from Phoenix, AZ have released a video for their infectious new single “Come Thru” and we have your first look. The song will be on their upcoming release Club Mix, and has a gritty, sexy cool glam feel throughout, reminiscent of the 80s LA rock scene and more contemporary acts like Royal Blood.

The band had this to say about the song via a press release “At its core, it’s simply about connecting with someone and hooking up” The video was shot in Chandler, AZ, relying heavily on the visual aesthetic and performance shots instead of being more narrative, and was shot on film by Cory Davis of Yellowbox Films, a frequent collaborator with the band. Lead singer Jackson Vanderpol elaborated on this saying, “The raw, grainy aesthetic fit the vibe of the song perfectly and really ushered in the new era of Viper Club visually.”

Stay tuned for their record Club Mix which will be released later this year. You can keep up with all of the bands happenings on their Instagram page.

Watch the video below: