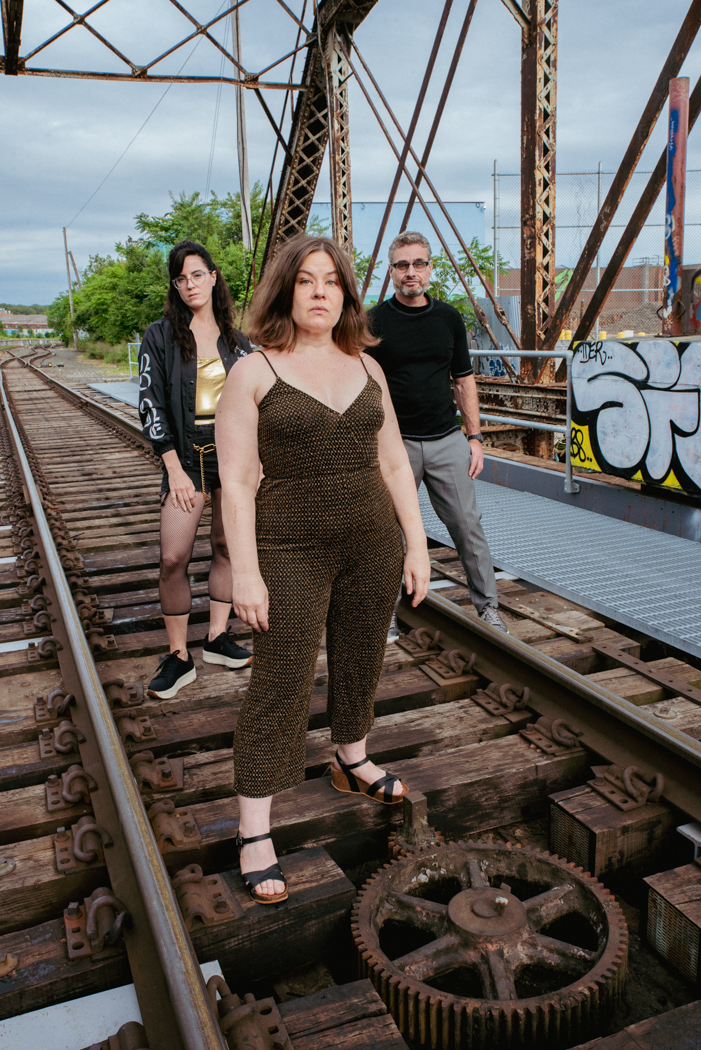 It’s always exciting and a little jarring to hear a record from an unknown-to-you band whose sound arrives fully formed and whose songs are not just catchy and well written, but transcendent. The latest EP from Creek and Kills, Unstitching, is a truly enchanting and essential listen.

“The Parade Now” opens the record, with some The Edge–like guitar delay effects from guitarist Marc Montgomery that quickly gives way to the powerful harmony blend of bassist/singer Kate Bell and drummer/singer Erin Harney. There’s a bit of an 80s college rock vibe to the song that is positively infectious, but not derivative or nostalgic. The whole EP also features touches of Americana and power pop, but filtered into their own sound that is fresh and distinctive.

The lead single “Swelter” demands the listener’s attention. Bell’s voice soars right from the start, above Montgomery’s jangly arpeggios and acoustic strumming. The tune hypnotically flows to and from various melodic passages, none of which act as an overt chorus, adding to the drama. 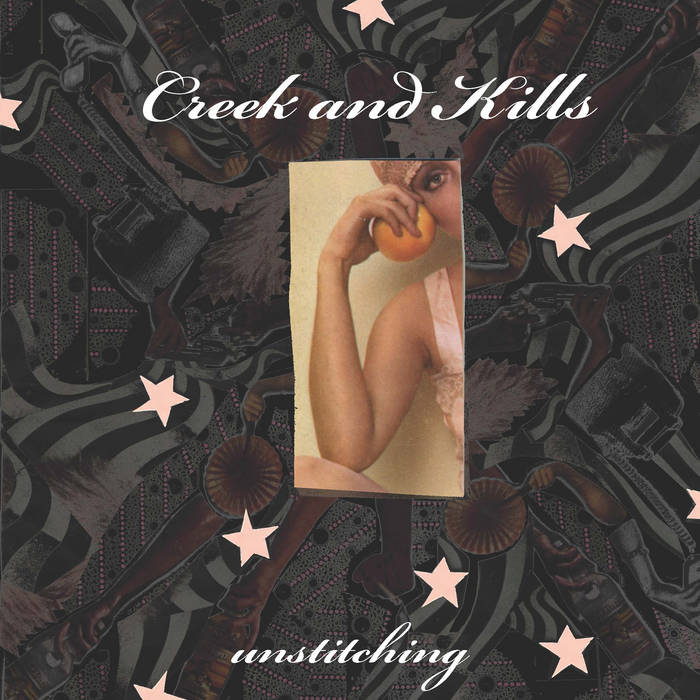 In a previous life, Bell was a heralded New York City jazz vocalist and composes before moving into the rock realm. Also an accomplished bassist, her formidable skills are on full display on “Night Service,” with the opening bass line haunting as it grooves. Harney plays off the riff as Montgomery tastefully plays above the rhythm. The groove evens out into the chorus, Bell still driving it all, her bass providing as much melody as her and Harney’s vocals. An absolute highlight on a record full of ’em.

The cohesiveness and moody sound of Unstitching, which sonically recalls R.E.M.’s Fables of the Reconstruction, is as much of an achievement as the six stellar songs. A true pandemic record, each member of the group recorded their parts separately at their homes. Bell took on a crash course in GarageBand to put the tracks together, and engineer Danielle DePalma expertly mixed and mastered the EP, using the rawness of the home recordings to create a soundworld that is neither lo-fi nor polished, but compelling and a little mysterious.

The EP shows a band confident in its playing and songwriting abilities, somehow able to sound live in the room together when they weren’t even in the same place making this record. Accordingly, the band sums up its sound better than any writer could (or at least this writer):

“These are wild siren songs from far reaches of an urban estuary. Creek and Kills rock out like a mermaid party in a Superfund site…a little dirty, a little dangerous, a little sexy, luring you to sink in the dark water.”

Allow yourself to be lured by this entrancing and seductive band. 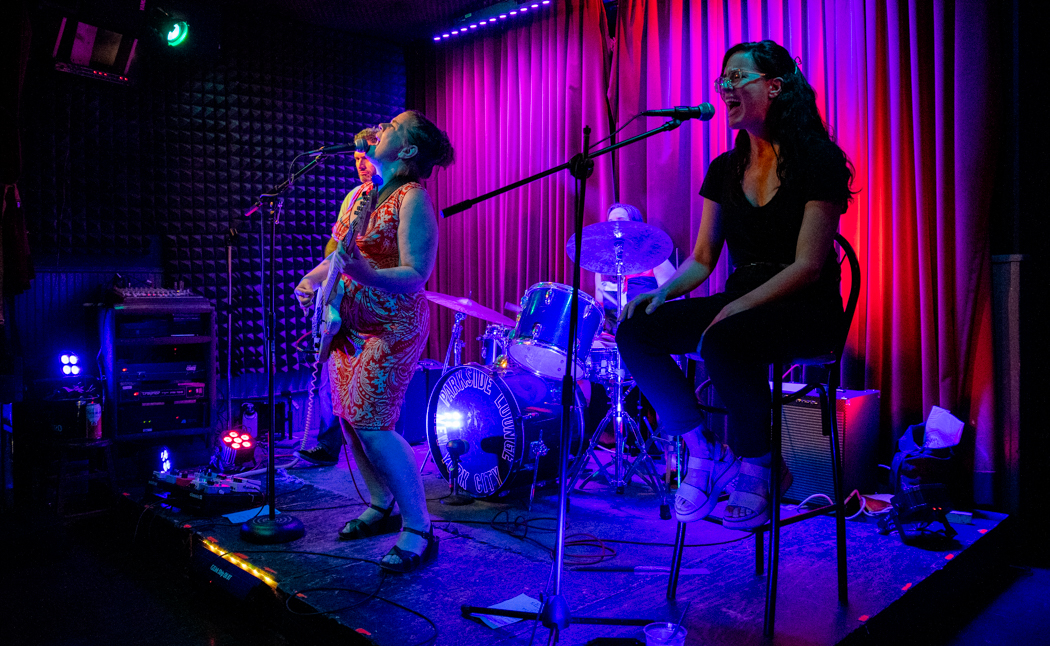 Unstitching is out everywhere on Friday 8/20/21. The band will perform a release show that night at 18th Ward Brewing along with Groupie and Sweetbreads.