Premiere: Atlas Engine- “…There Can Be No Regrets” EP 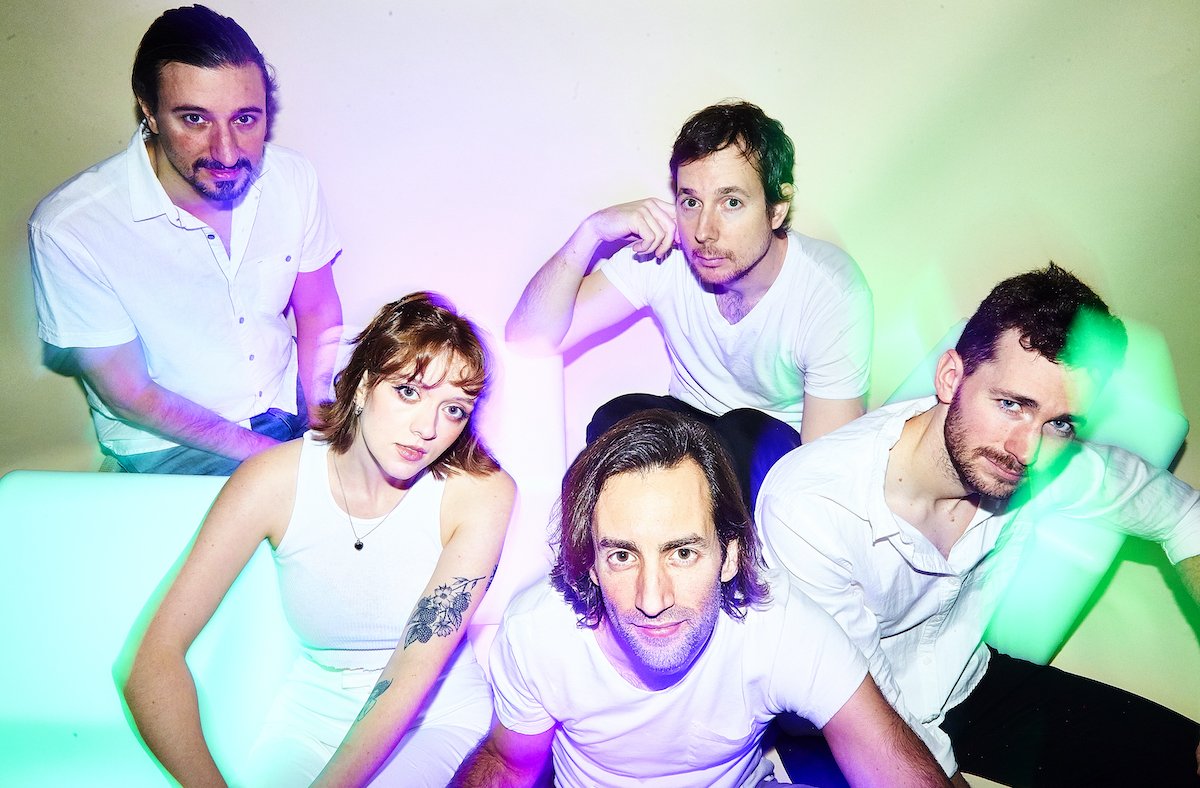 Hot on the heels of their EP release When the Compass Resets… last August (which we covered here,) Brooklyn’s Atlas Engine are back with the follow up, …There Can Be No Regrets, out May 18th on Favorite Friend Records and we have your first listen here. As the titles belie, although these are two separate EPs, they are really two halves of a whole. There is more than one reason behind this decision, as singer, guitarist and songwriter Nick LaFalce notes: “…we’re living in a singles world, so the compromise was releasing it in digestible chunks for newer fans, while still creating something album-lovers can enjoy, too. Another part was, going through this Lyme treatment can really knock me out from time to time, so working on the record in chunks has allowed us to at least start releasing everything sooner as well.”

LaFlace has taken the opportunity in these EPs to deal with topics like his chronic illness, as well as relationships both with each other and the world at large. While …There Can Be No Regrets contains half the tracks as the first part, it is no less ambitious. Featuring bass by Pat Cochrane, drums by Brendan McGuckin, and additional vocals by Meredith Lampe and Caroline Yoder, Altas Engine continues to put out strong, spacey, driving yet delicately composed rock.

As with the first EP, I’m a big fan of the production. Nothing is too muddy or faded into the background; the vocals are clear without taking over, and all the instruments work well together. The first track, “No Shadow,” has a joyous feel, propelled by drums and carried along by a very catchy guitar riff. As LaFalce sings “run from this town… leave your shadow” Lampe’s vocals act as a strengthening echo. The searching, hasty vibe makes the song sound shorter than the 2 1/2 minute runtime, and pushes easily into “Simple Animal.” With lines like “let’s not argue, it’s not like you,” the song is an exploration of how small arguments reveal larger problems in a relationship. Quieter breaks between the soaring choruses provide a back and forth counterpoint, just like a disagreement.

Where “Simple Animal” deals with the pulling apart of a relationship, “Secrets” explores the delicate beginnings of a new one. “Tell me all your secrets, maybe I’ll keep them…” There is truly lovely guitar work swirling around in this song, reminiscent of bands like Felt. The verses here find Atlas Engine veering into jangle pop, and they do it quite well. 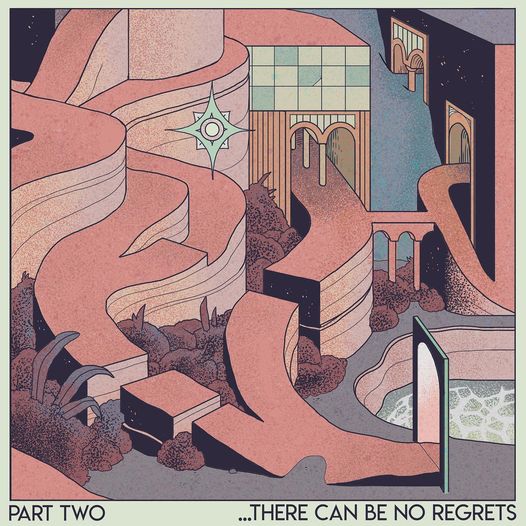 Both EPs will be released in July as a full length LP, including three new tracks, the culmination of Atlas Engine’s hard work. In the meantime, you can find …There Can Be No Regrets on Bandcamp and Spotify. Catch Atlas Engine live at The Knitting Factory on 5/21 with Maybird and Gooseberry.

Stream the full EP below: