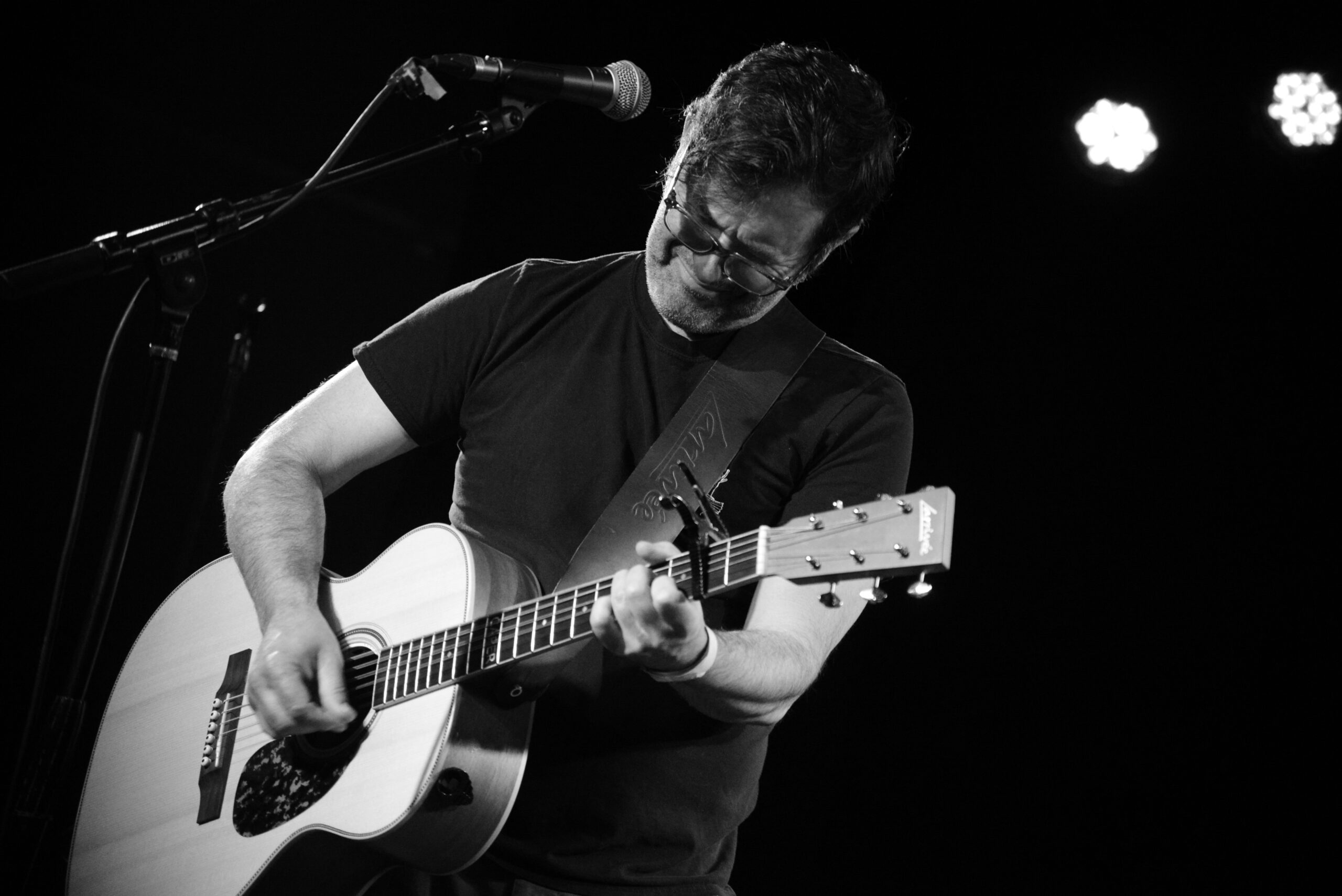 Joey Cape of Lagwagon is the artist that I’ll always buy an advance ticket for when he’s playing around town, and then something will come up (mostly work) and I invariably have to cancel. It almost happened again last Friday but my planned trip to Alabama was canceled and I was fortunate enough to get on over to The Knitting Factory for this relatively early show…I mean, not even a man of Joey’s reputation can slow the wheels of an emo dance party. But I digress.

Opening the evening’s festivities was Williamsburg’s very own Jose Prieto, whom you might know from his work with his punk band, Make War. I’ve been following Jose and his music dating back to the days when Make War was still know as Sad and French and I must say, I am almost never disappointed. On Friday, Jose unfortunately didn’t have much of a crowd in attendance largely due to the aforementioned early set time. Nonetheless, what the crowd lacked in numbers it more than made up for in knowledge and appreciation for his songs and music. Truth be told, the majority of those in attendance were friends of his, which made for an intimate and soul stirring set composed mostly of deep cuts going way back in his repertoire. 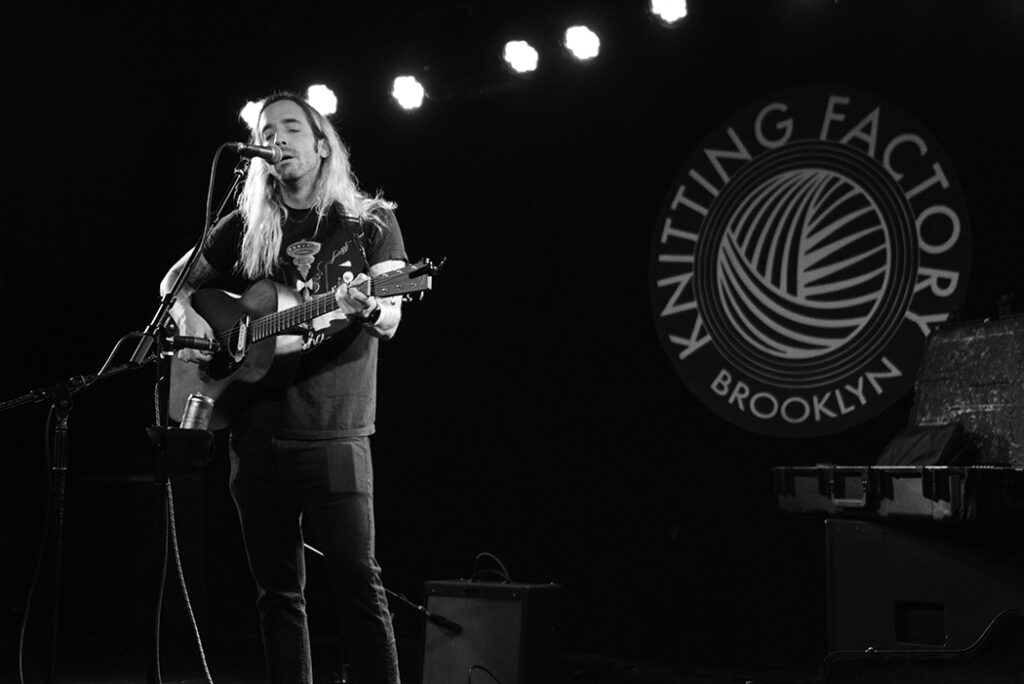 Next up after Jose, was Joe Sib. Over the years, Joe has had quite a career. He was vocalist and guitarist with the LA punk band, Wax back in the mid nineties. How many of you remember their epic video “California” (directed by Spike Jonez) from the days when MTV used to actually play music videos? After Wax, he was also a member of the punk “supergroup” 22 Jacks. And of course I would be remiss if I didn’t also mention that he is the cofounder of Side One Dummy Records. But now, he spends most of his time honing his comedic craft as a stand up comedian. His set was an amusing jaunt which had the crowd chuckling throughout as he shared vignettes which primarily made fun of himself and his misbegotten trials and tribulations opening up as a standup for mega stars such as Metallica and Foo Fighters. 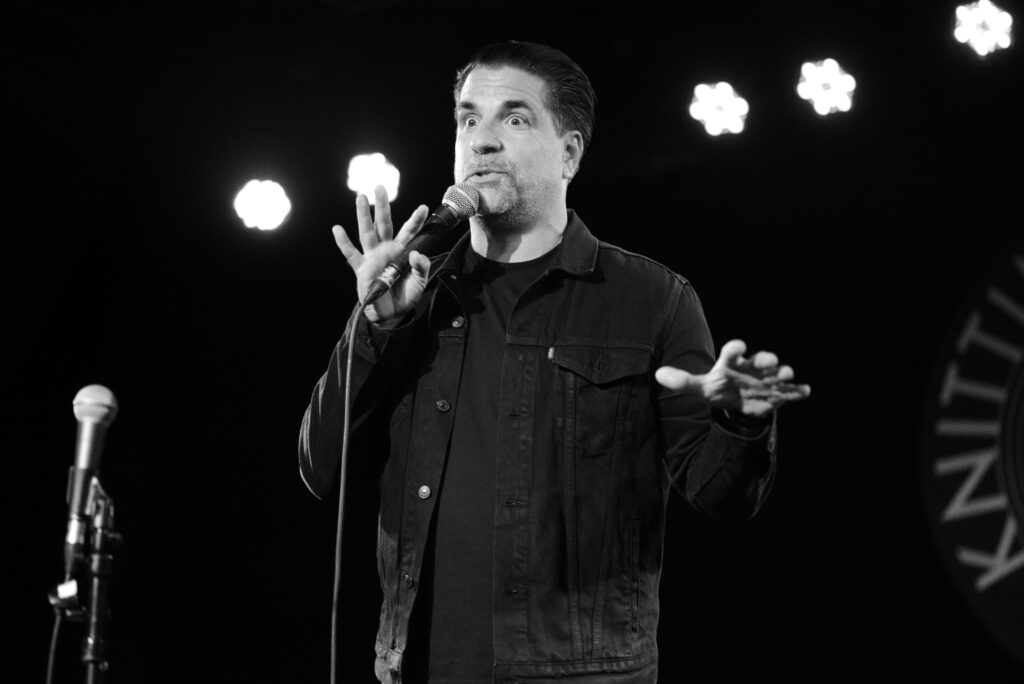 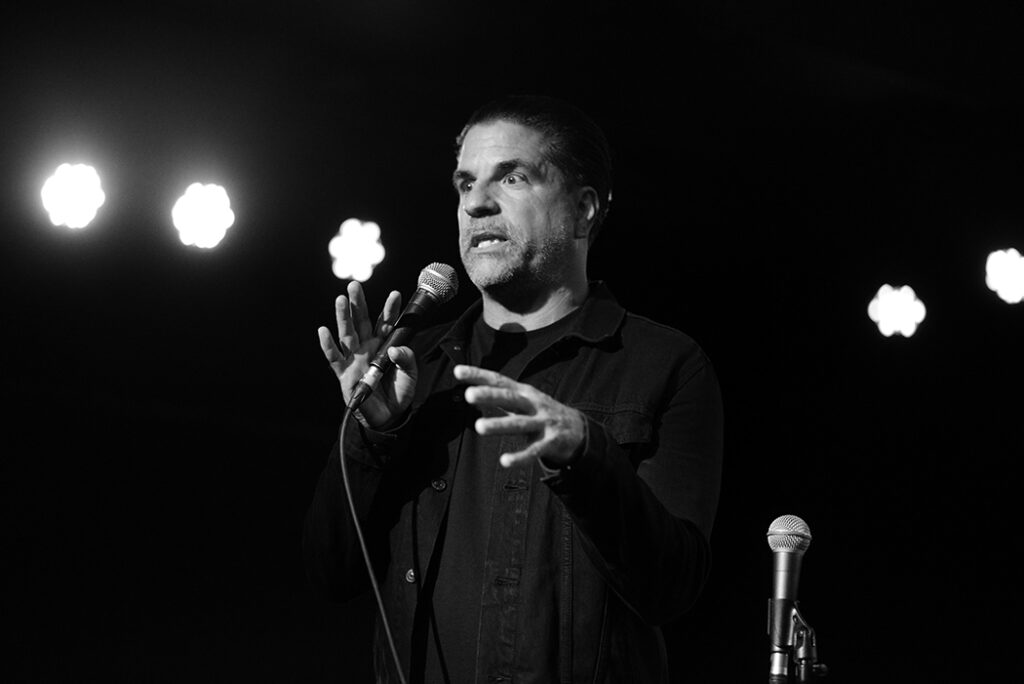 And then there was Joey Cape. Covid and the ensuing lock down has not been easy on any of us. It particularly was rough on Joey. But out of that wreckage, Cape managed to create what I feel is one of the best “covid” albums to have been released thus far. A Good Year To Forget was released in August and it is filled with pain and heartfelt suffering but not in a “woe is me” kind of way, but rather in a typical Joey Cape tongue in cheek “lets have fun with this,” way. In typical Cape fashion, he didn’t play anything from the new album until well into the set (the sixth song of the evening actually) when he kicked into “It Could Be Real” followed by “Saturday Night Fever” and title song “A Good Year To Forget” all in a row. And that was it from the new one. The rest of the evening consisted of a nice mix of earlier solo material, a solid selection of Lagwagon tunes, a couple of Bad Astronaut songs and one cover, No Use For A Name’s “International You Day.” Of course that one was written by Joey’s good/best friend Tony Sly who left us way too soon back in 2012.  Joey dedicated the song to his beloved friend and shared a heartfelt story which had many in the crowd wiping the dust from their eyes. 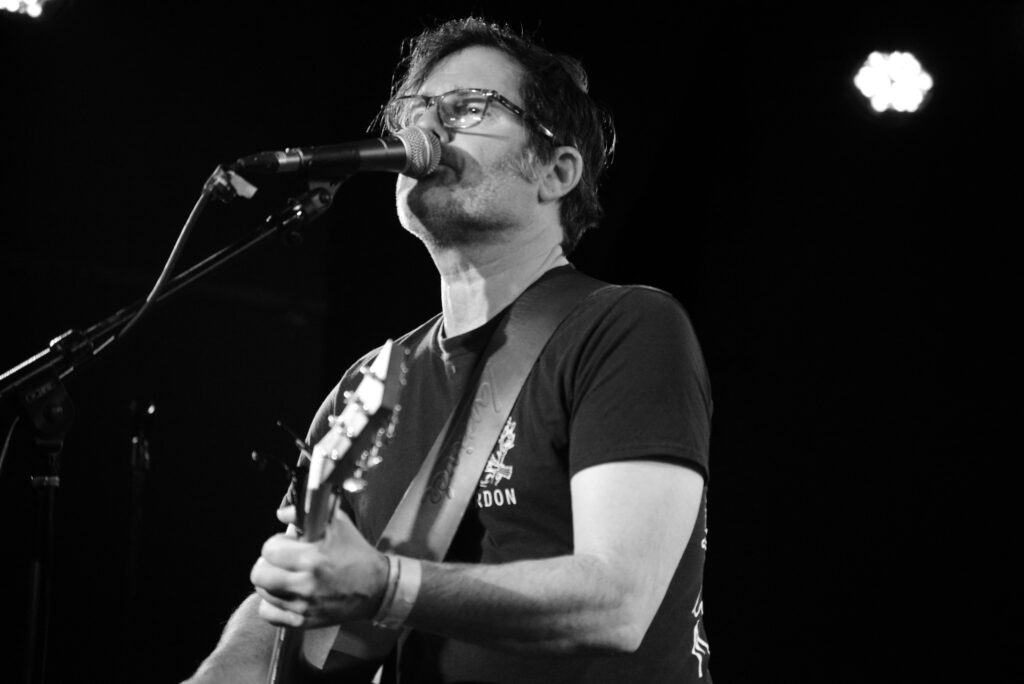 Joey is one hell of a storyteller and his shows are often as much about the between song banter as much as the songs themselves. Friday night was no exception, as he spun tales throughout the evening, oftentimes apologizing that his rambling verbiage was cutting into his playing time especially with the pending emo disco which was to follow. All told, it was a great evening of friends hanging out, enjoying tall tales, imbibing in adult refreshments, great stories, greater songs, laughs and maybe even some tears. Joey is an unsung hero (no pun intended) who deserves more attention.  Do yourself a favor and give him a listen. 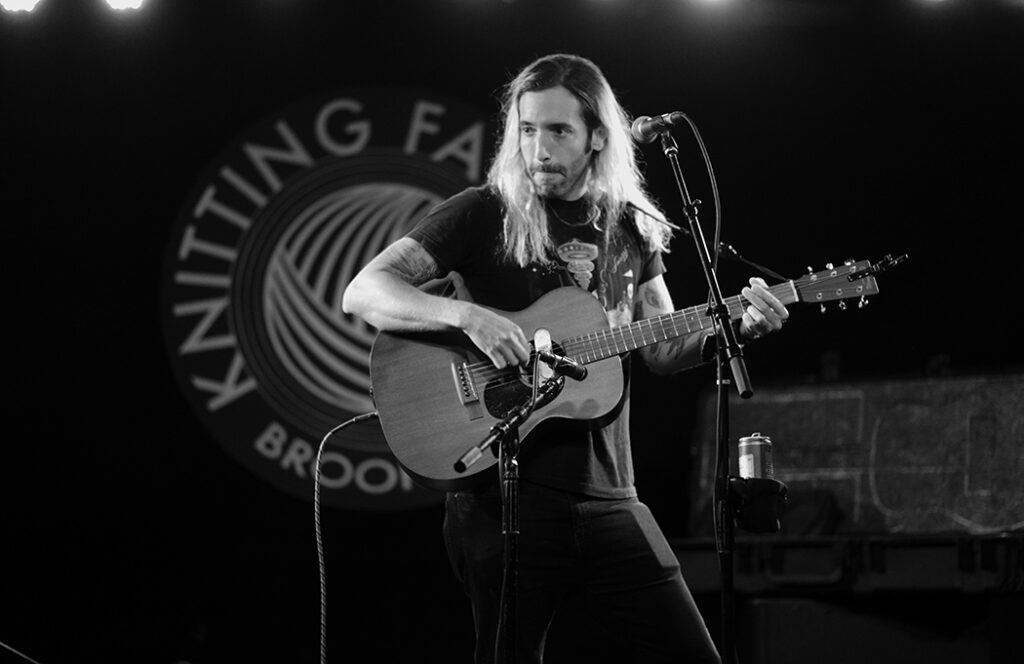 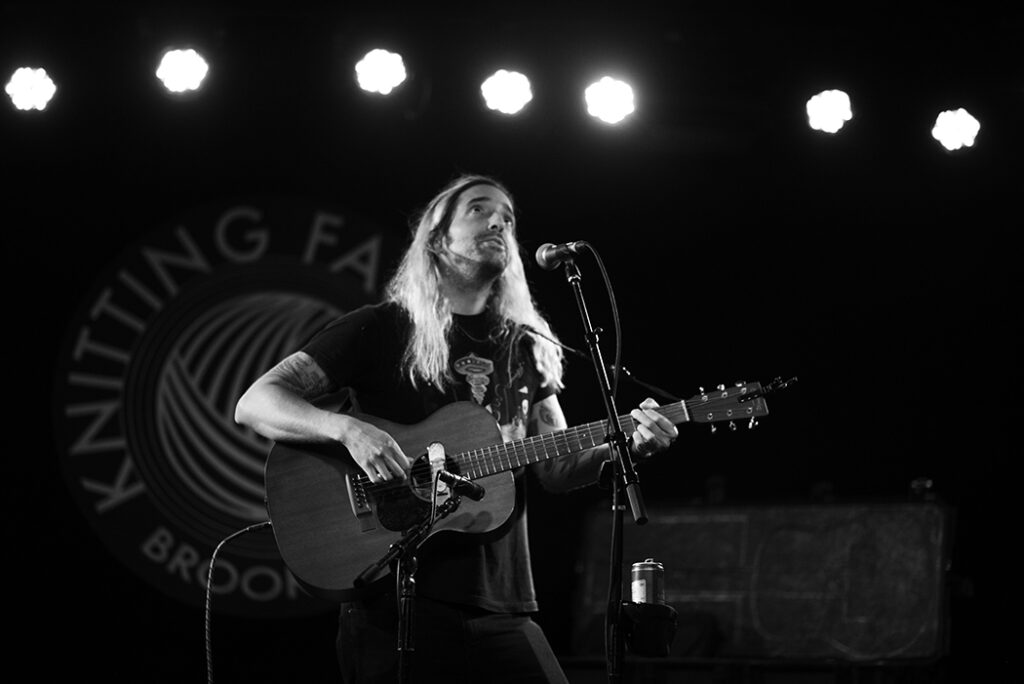 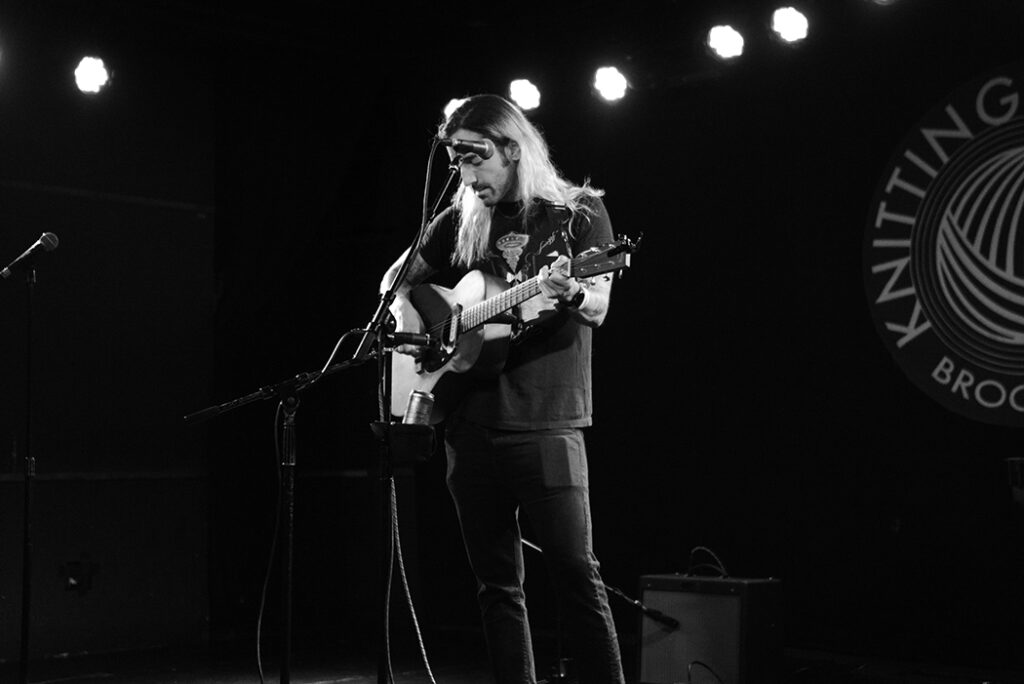 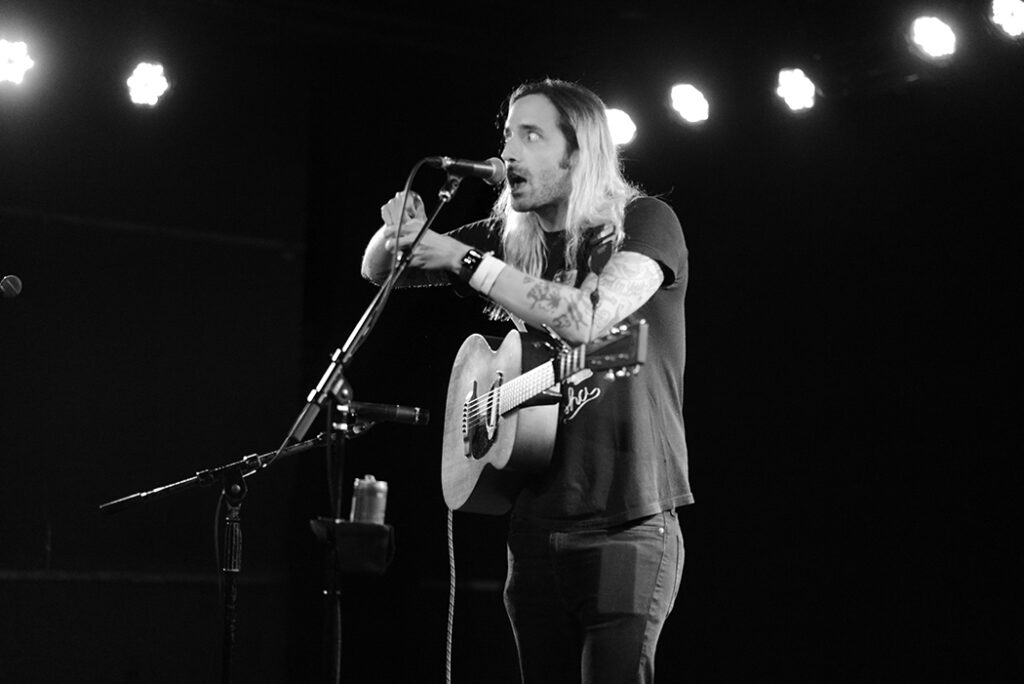 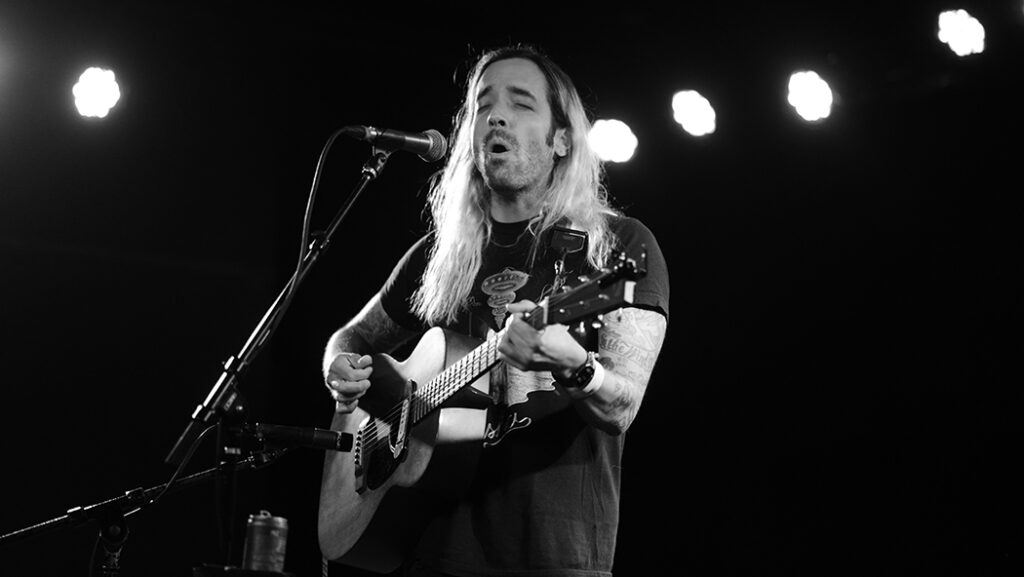 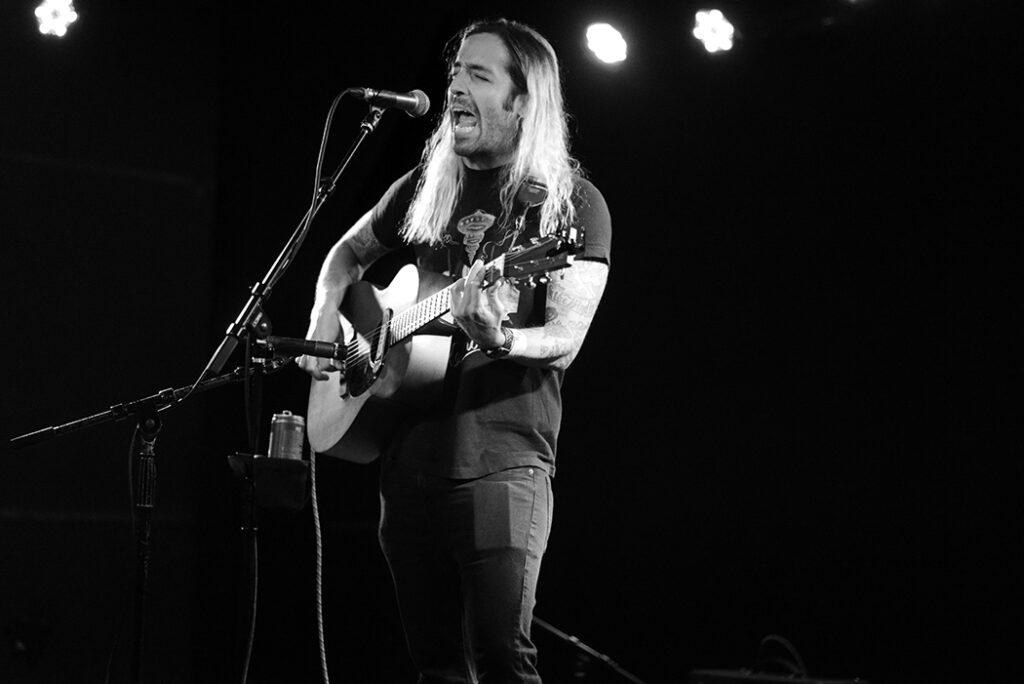 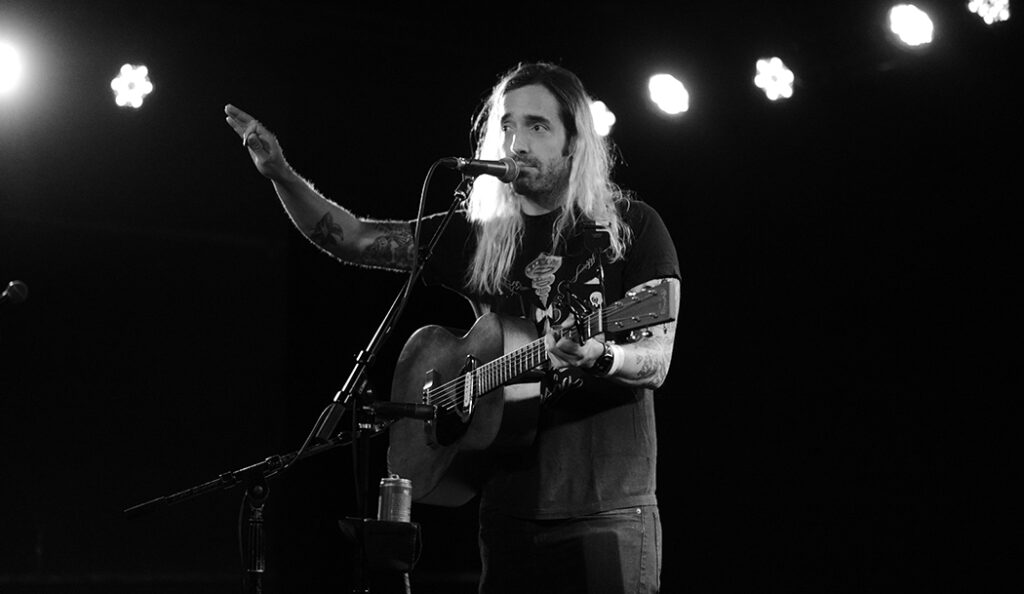 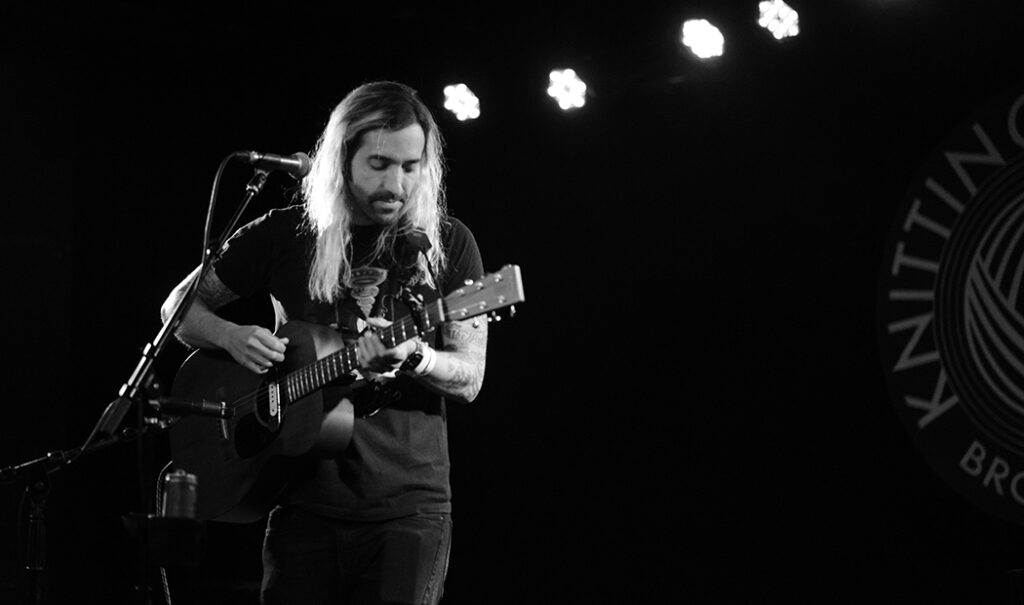 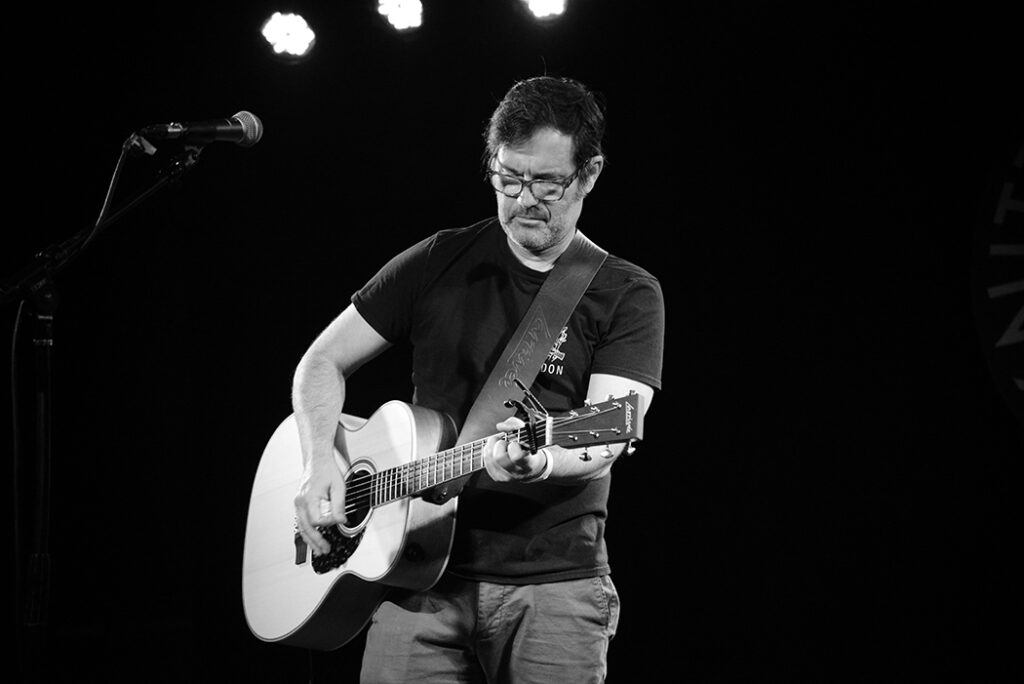 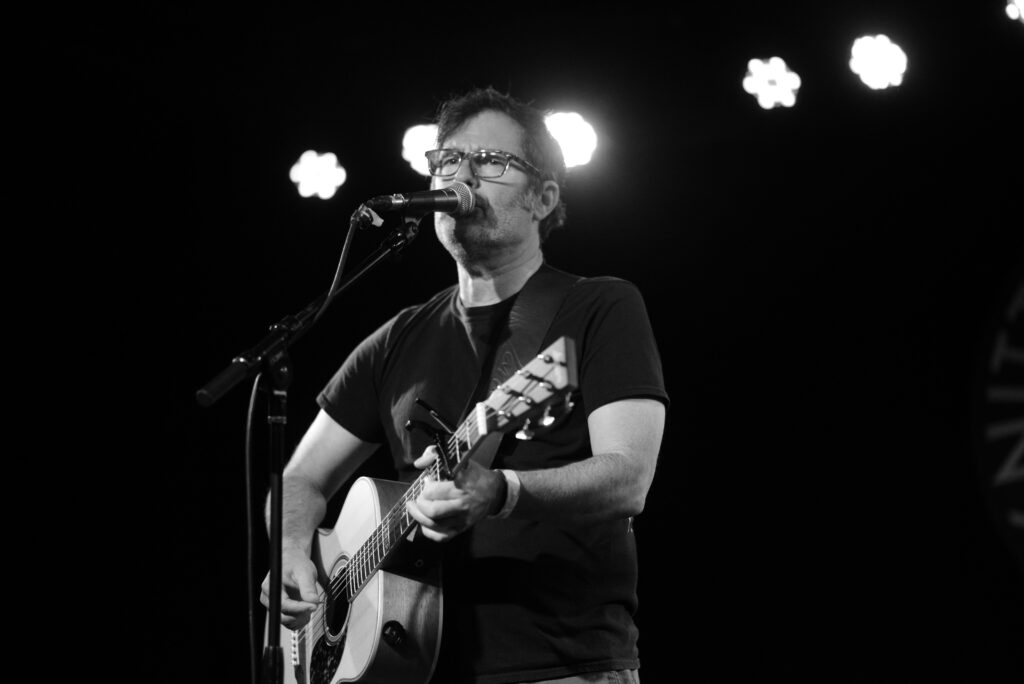 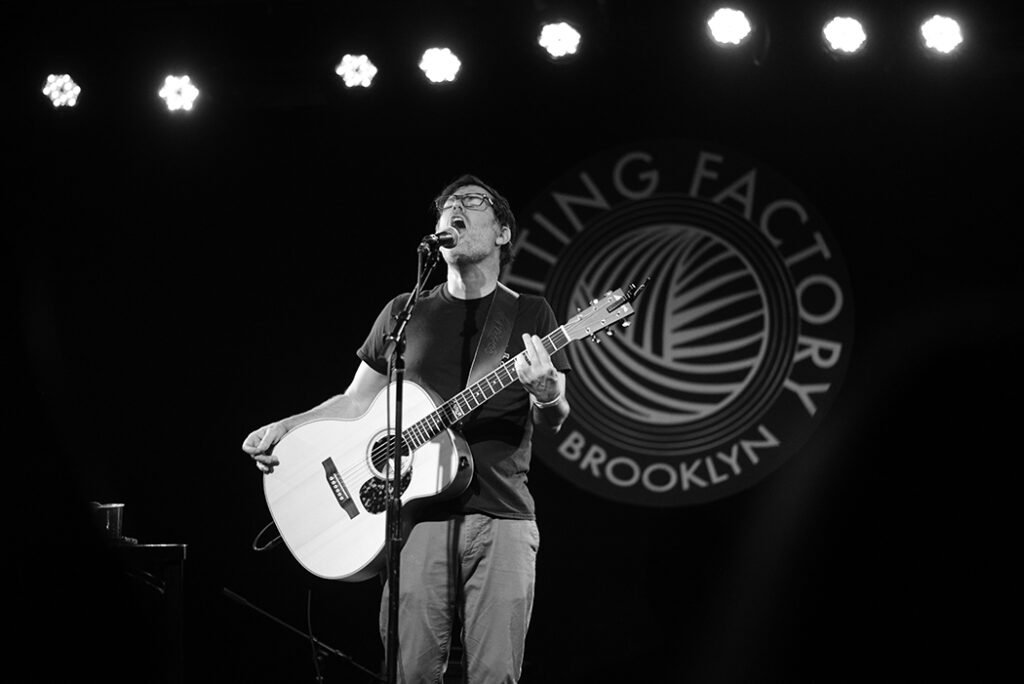 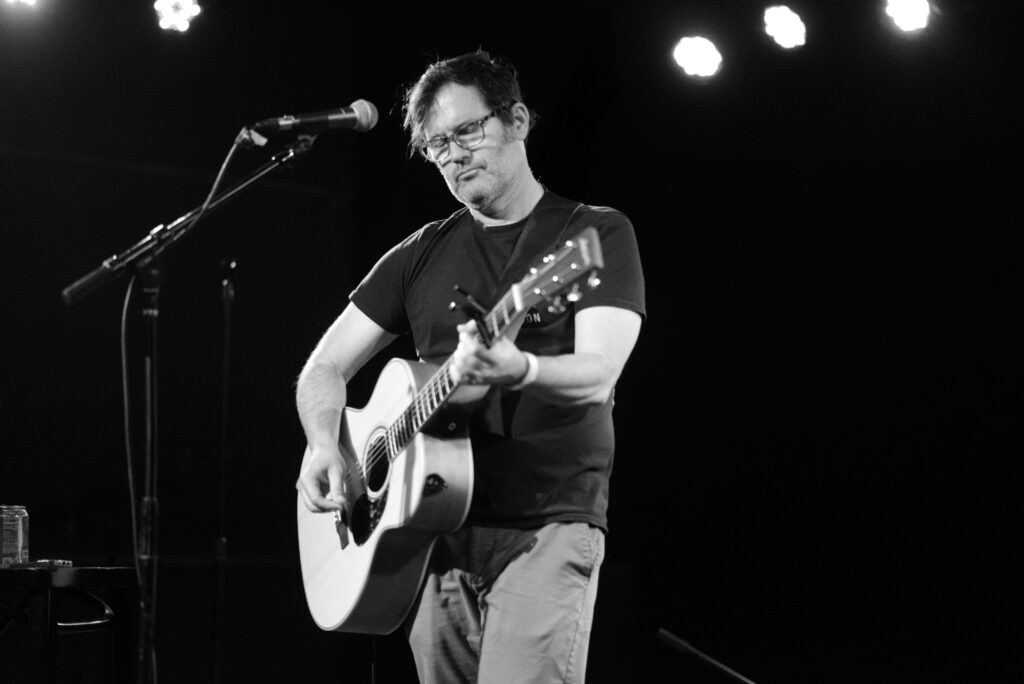 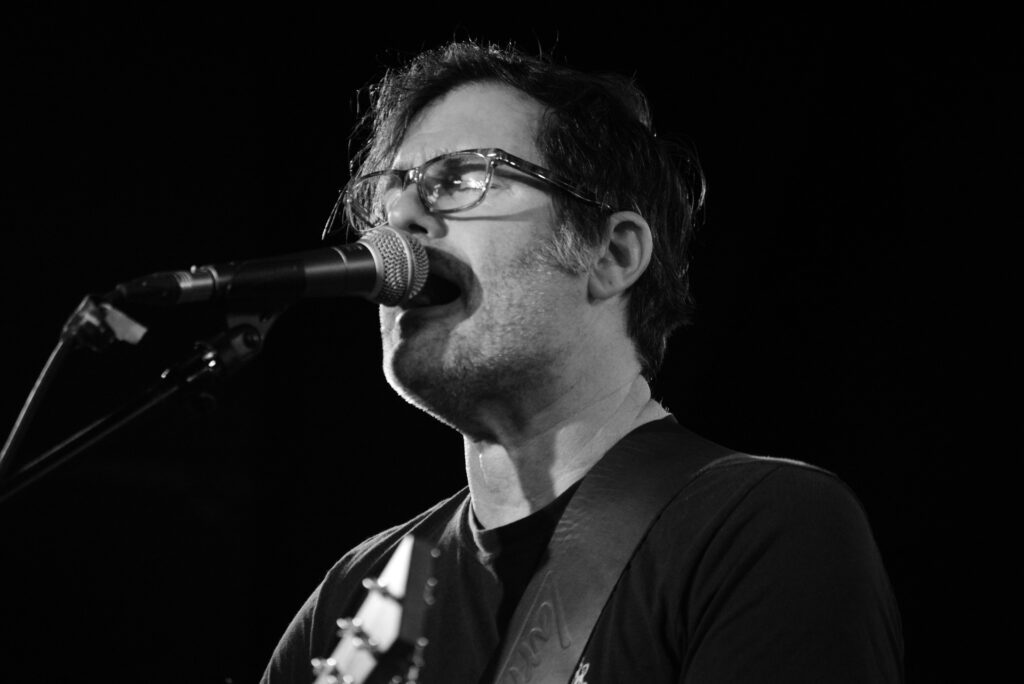 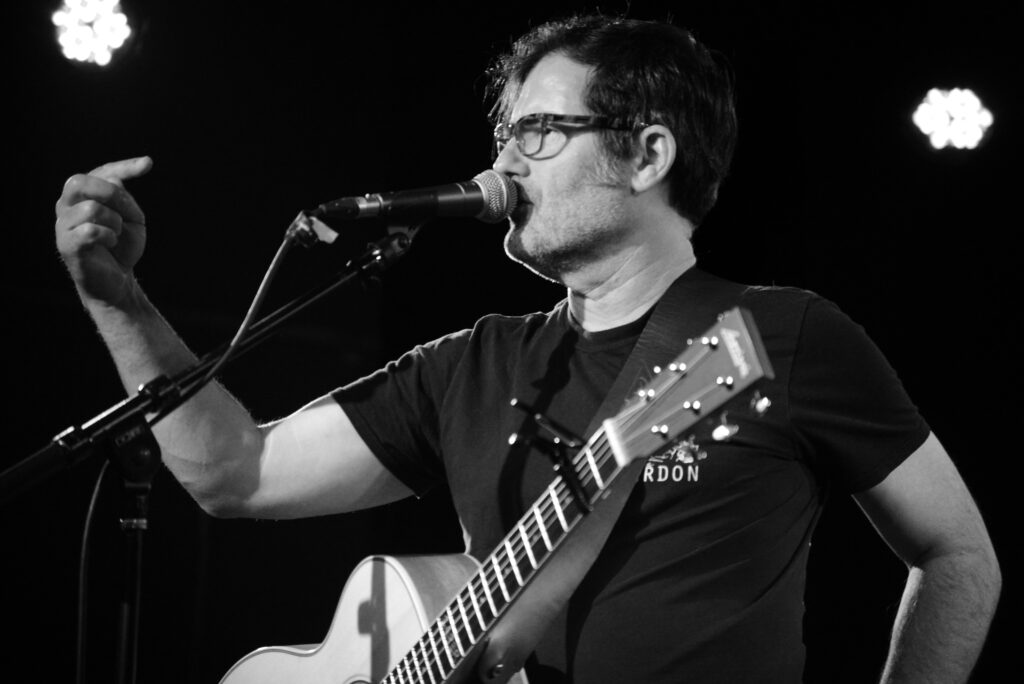 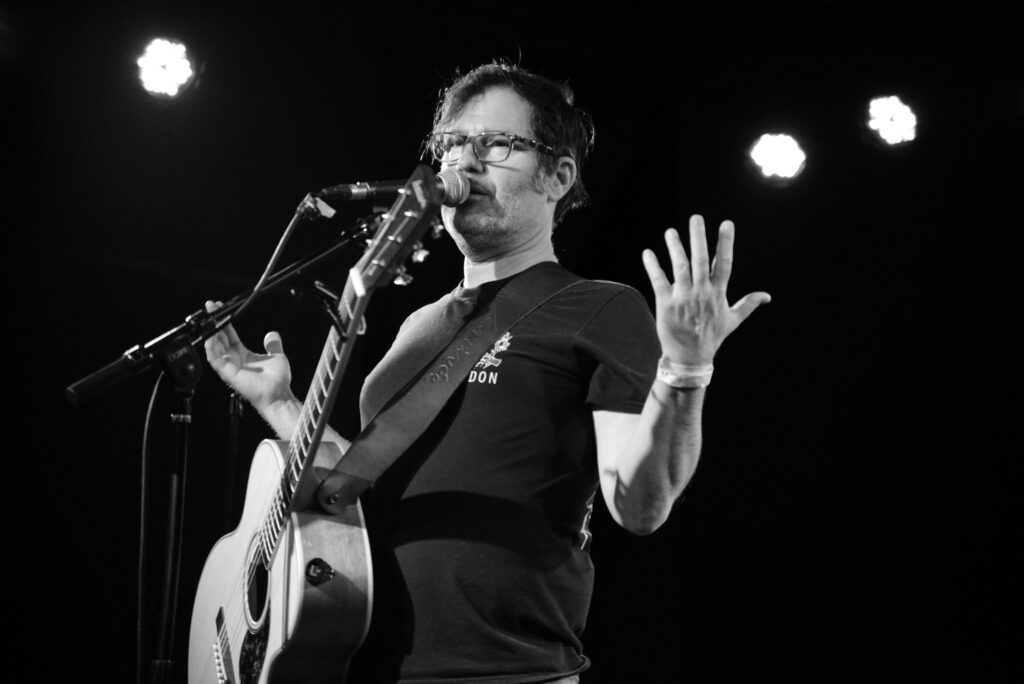 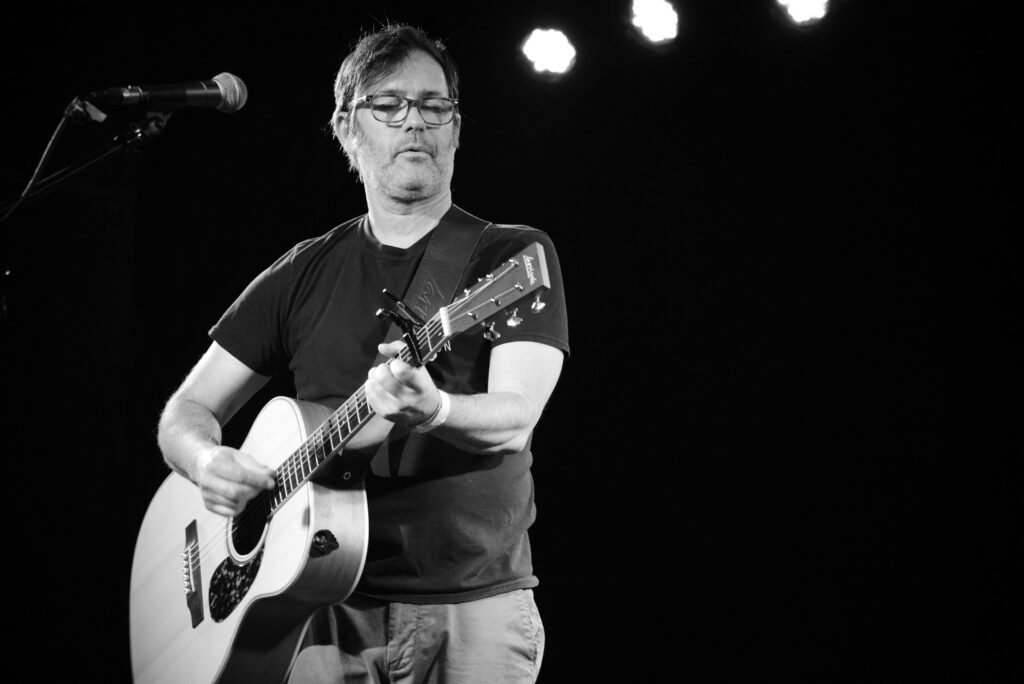 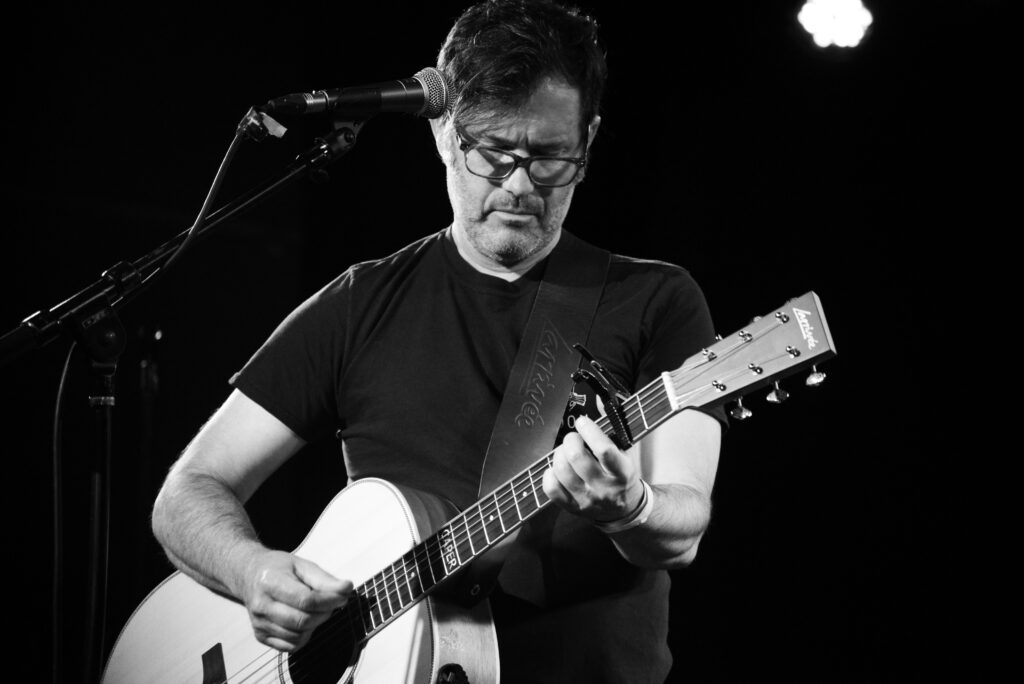 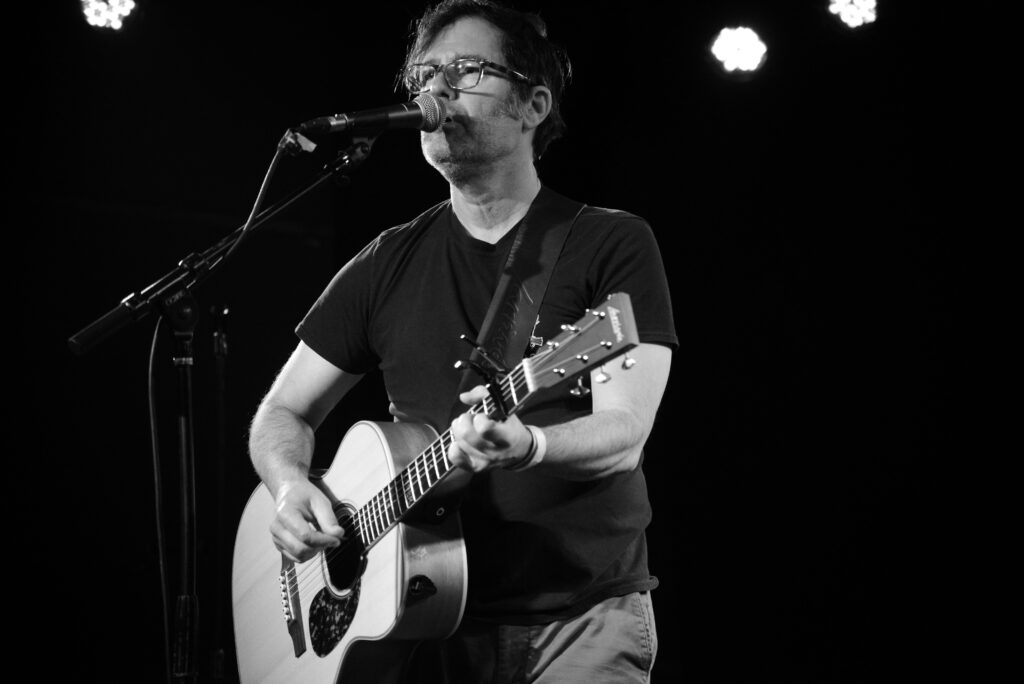 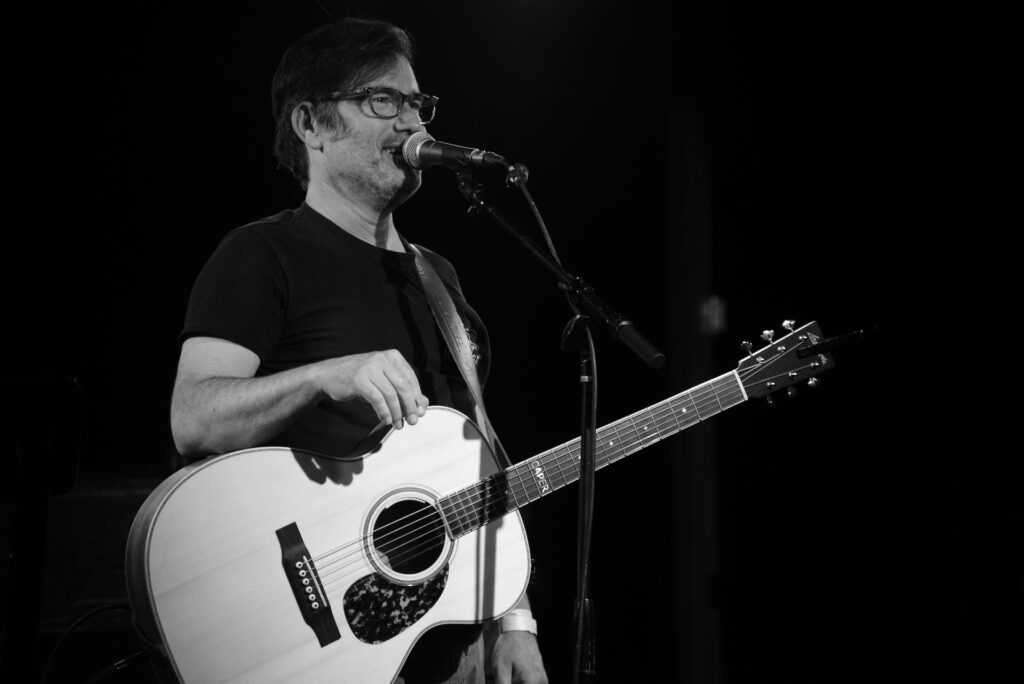 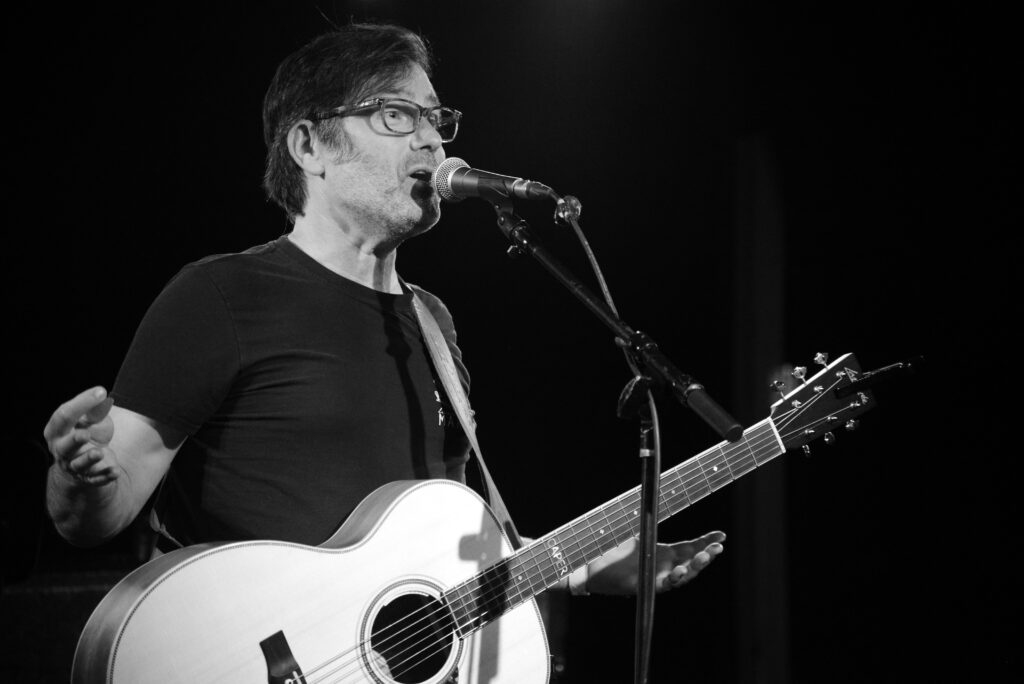 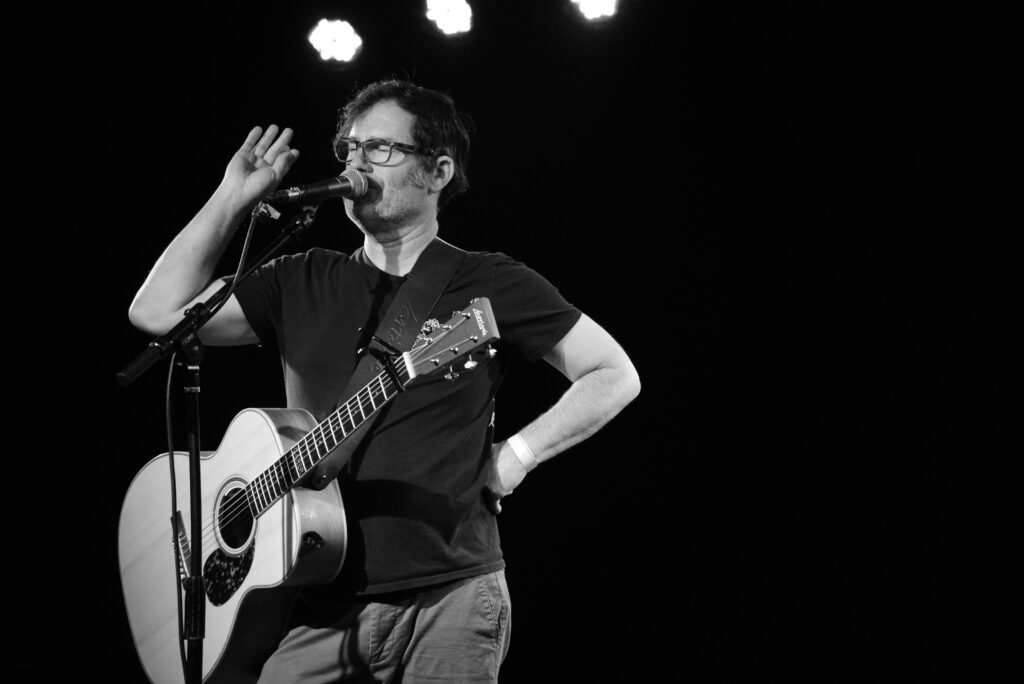 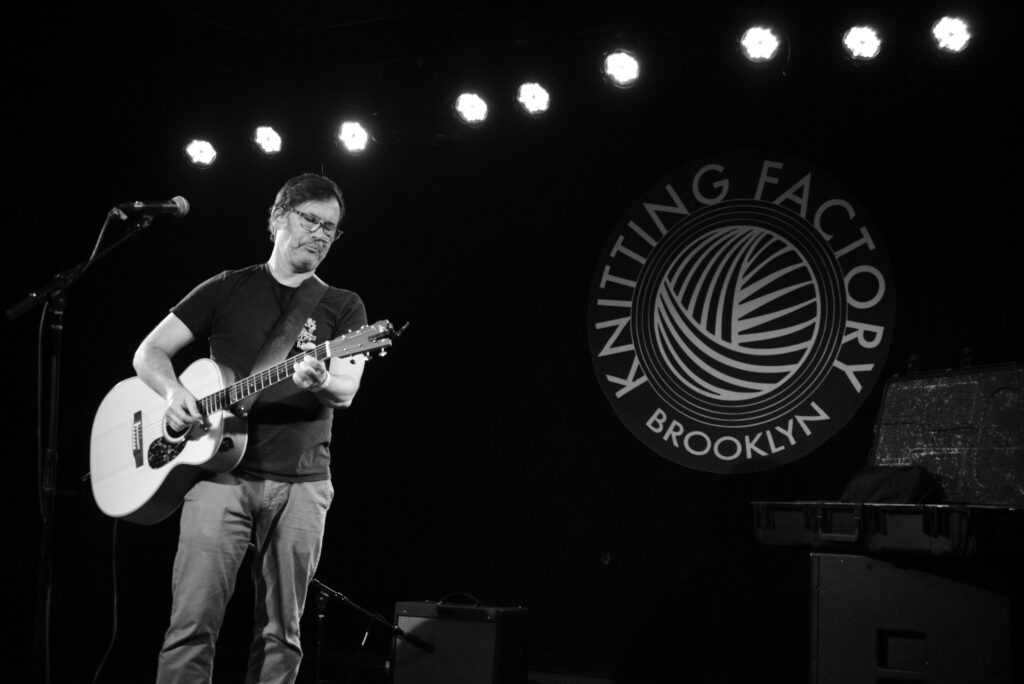 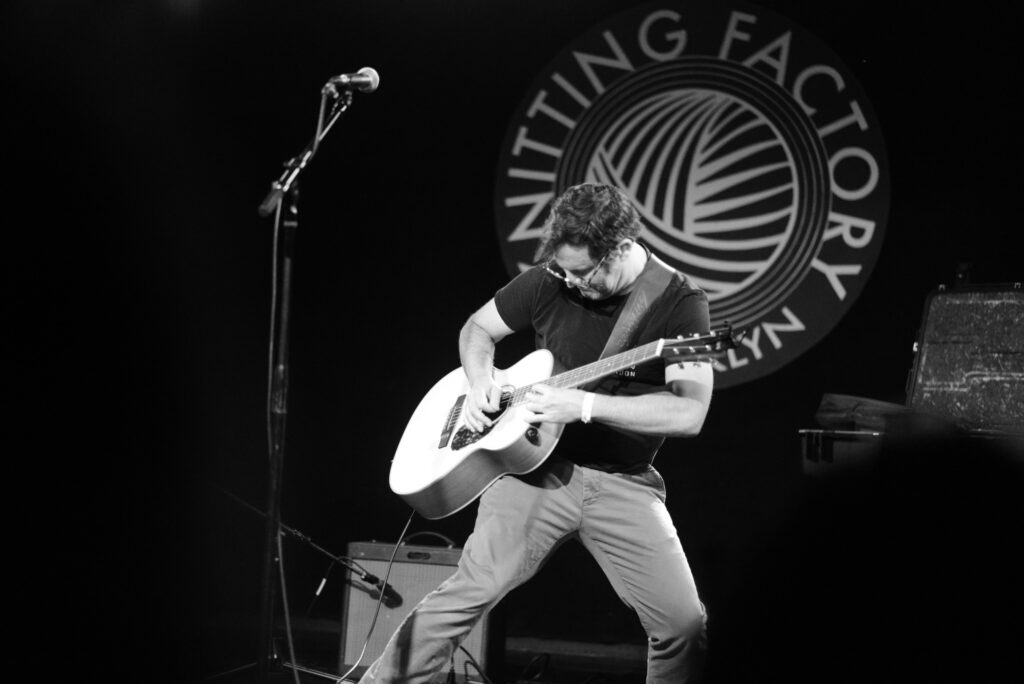