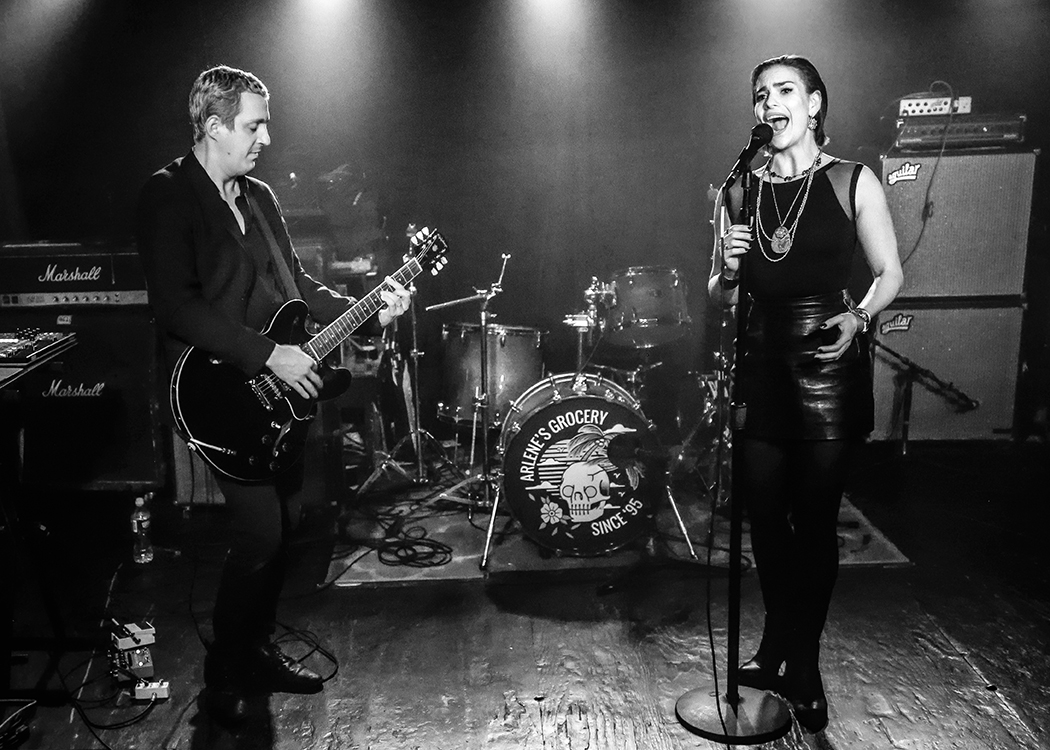 Last week I got to cover Grace X Church at one of NYC’s Lower East Side staples, Arlene’s Grocery, and right from the start I could tell this was a different kind of show. A sonic assault of guitar and electronics that was accompanied by ethereal vocals creating a sound all their own.

Grace X Church is a Lower East Side rock band featuring Lily Lange-McAteer (vocals) & Charlie McAteer (guitar). They describe their sound as a ‘sonic exploration of minimalist maximalism’ that ‘creates highly original post-punk dreamscapes that reflect New York’s angularity, its drama, and its poetry.’ And these soundscapes are clearly created and driven by their respective classical backgrounds.

Fans of guitar driven shoegaze music from the likes of My Bloody Valentine, Slowdive, The Cranes, and most recently Just Mustard would be wise to check them out. But really anyone who appreciates music with a mix of styles that bridges the divide between classical and futuristic will dig it.  GXC is just getting started and we’ll watch to see and hear what’s next for them. 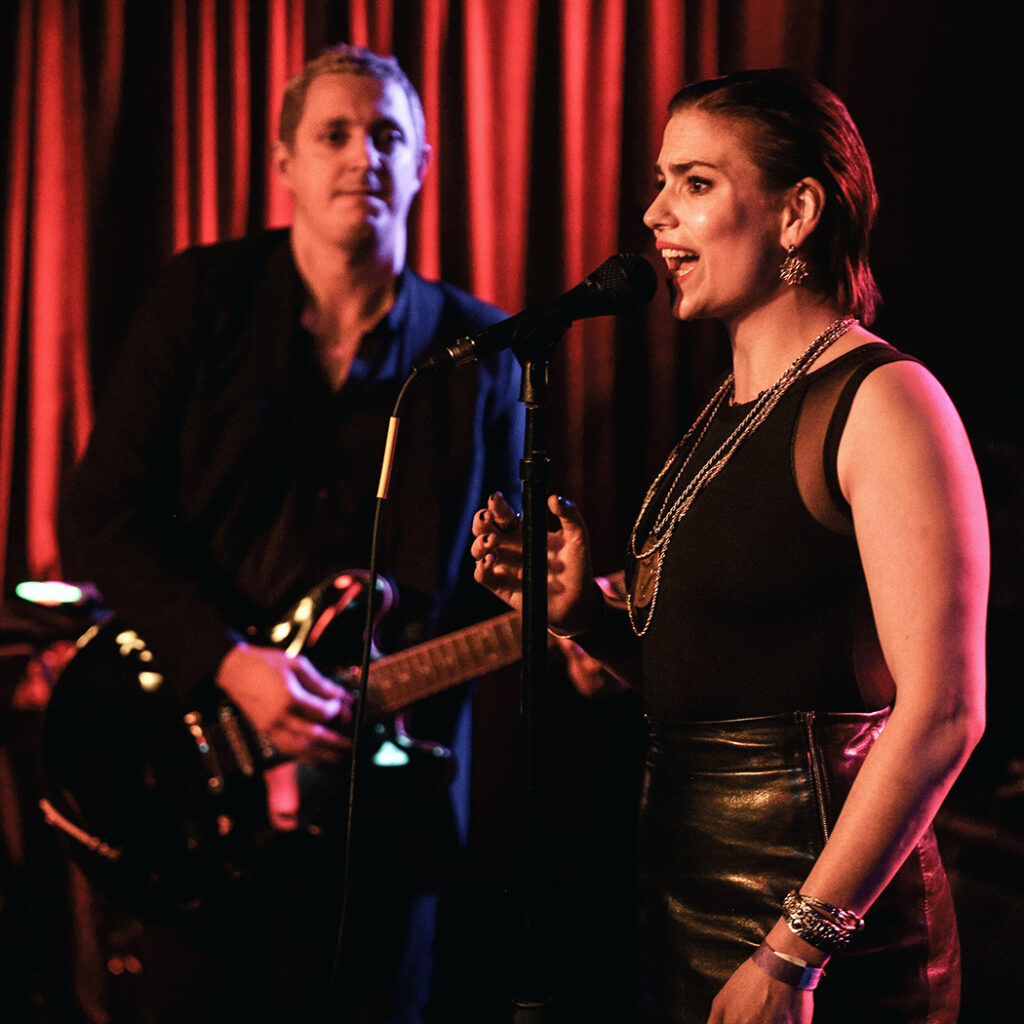 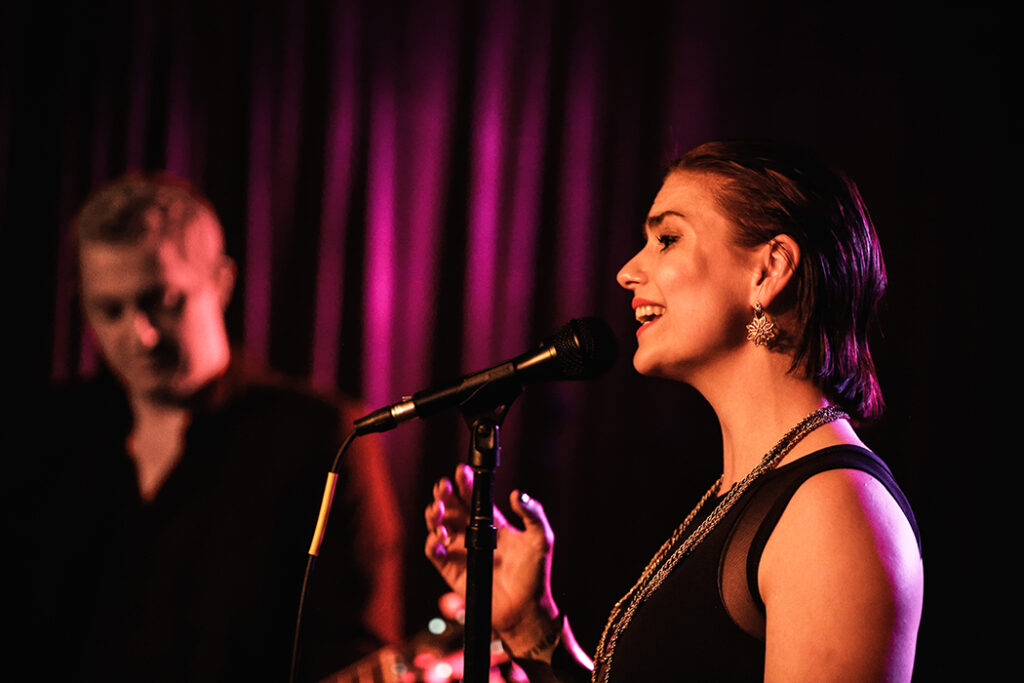 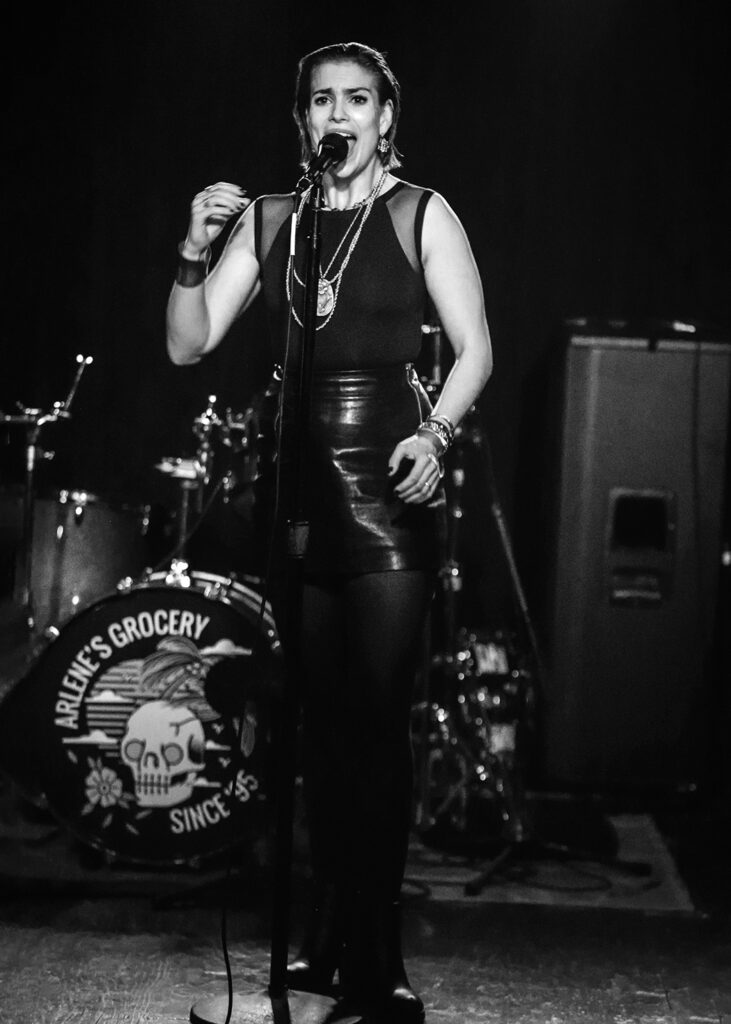 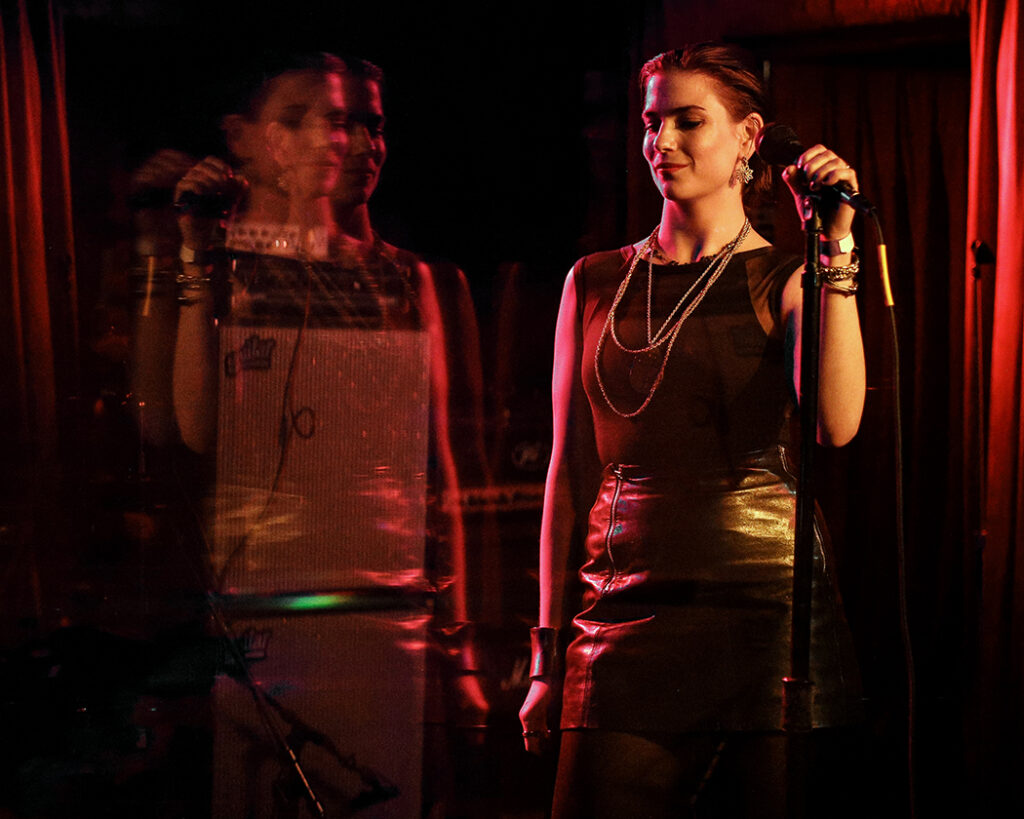 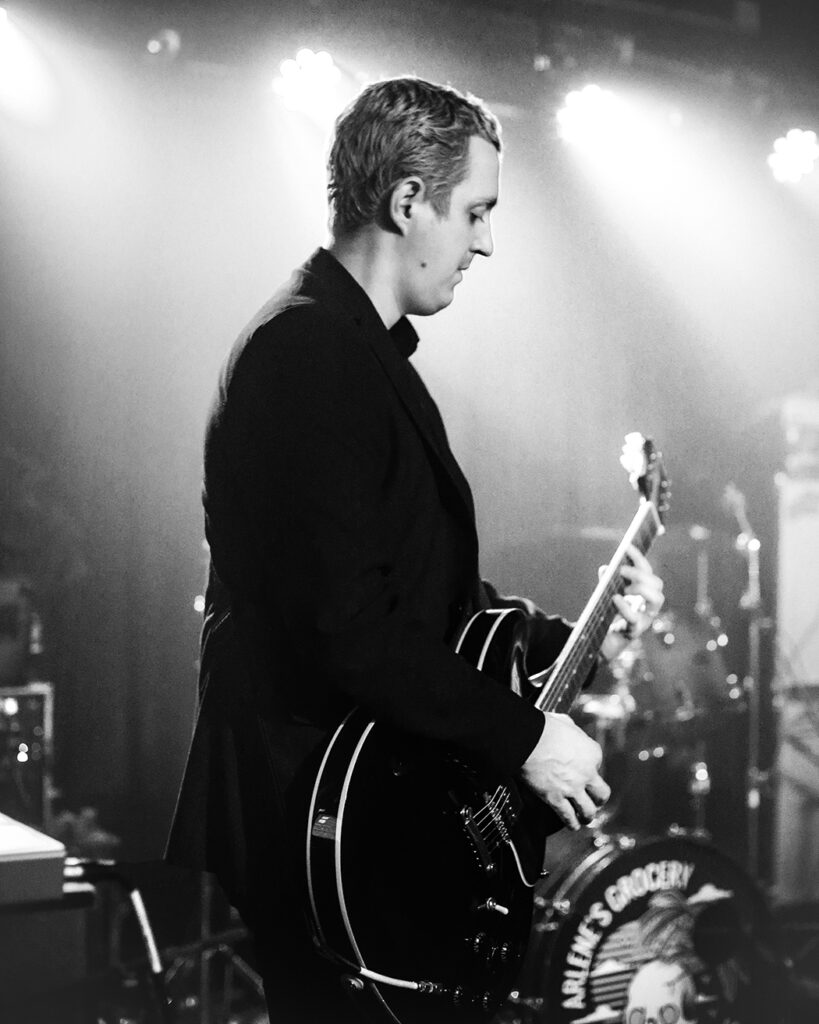 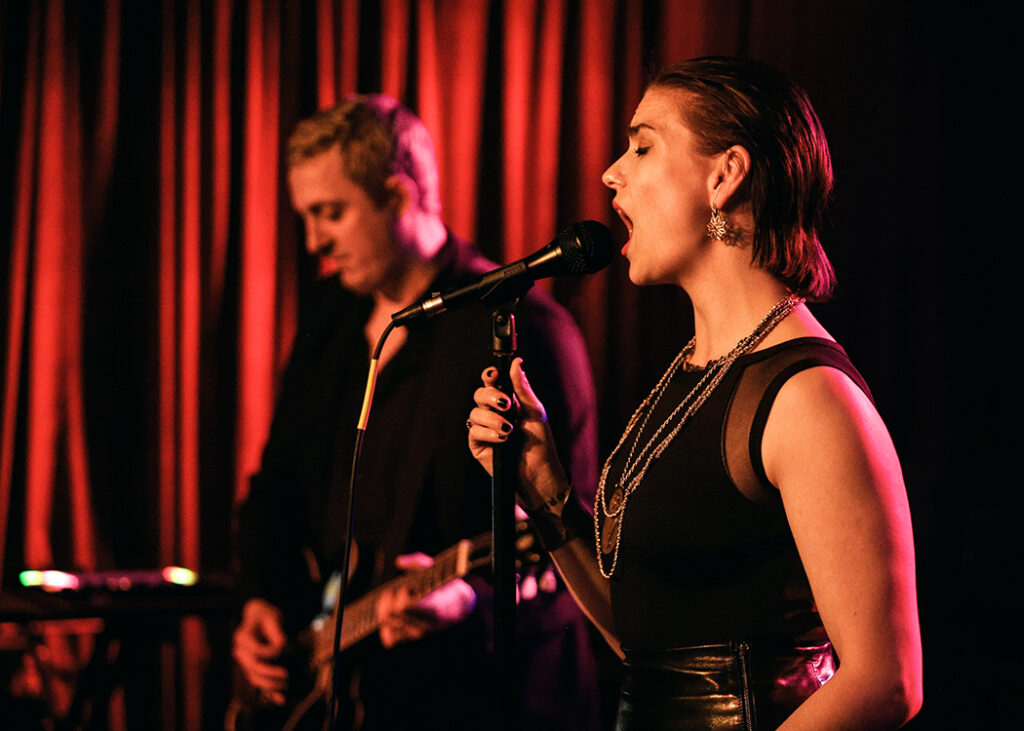 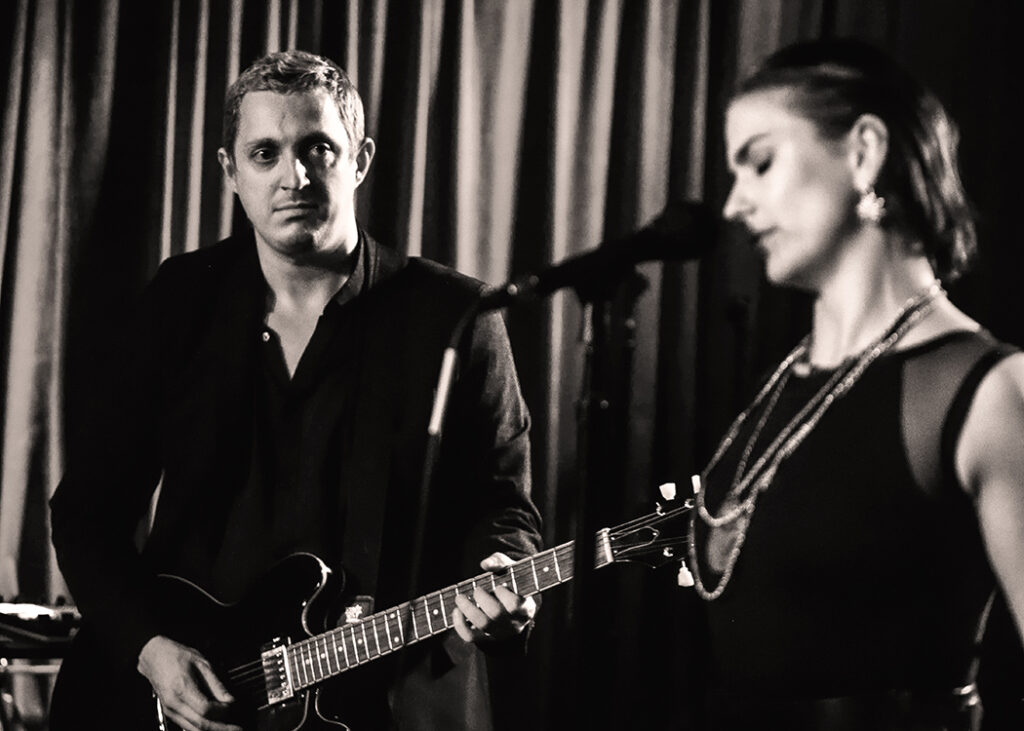 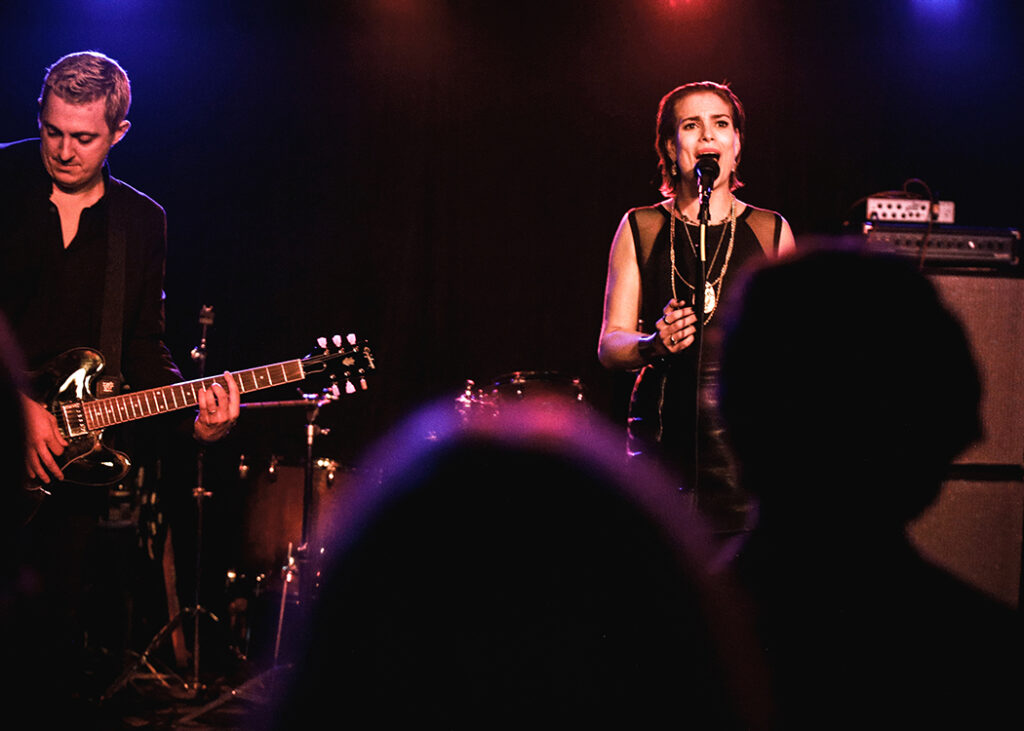 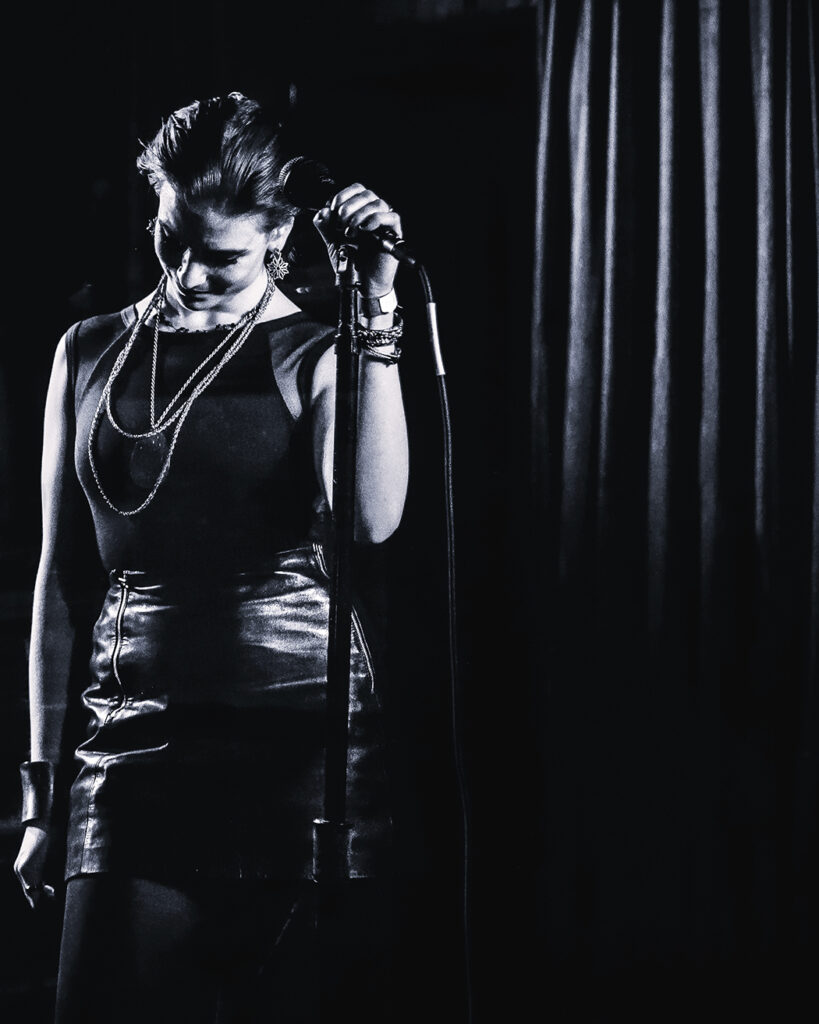 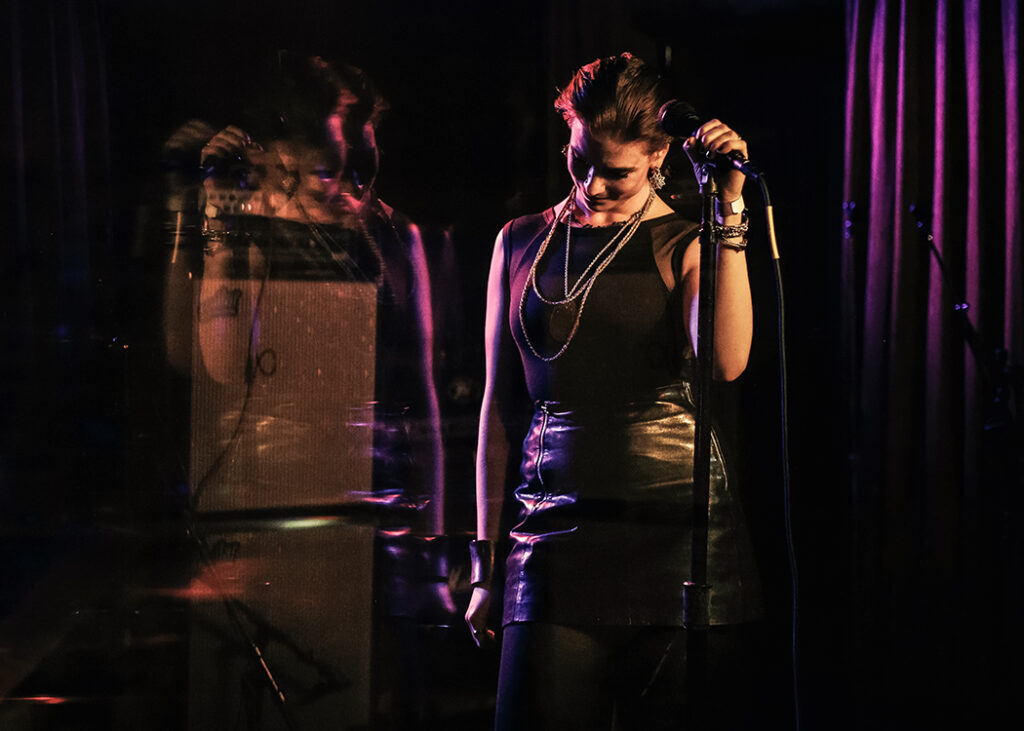 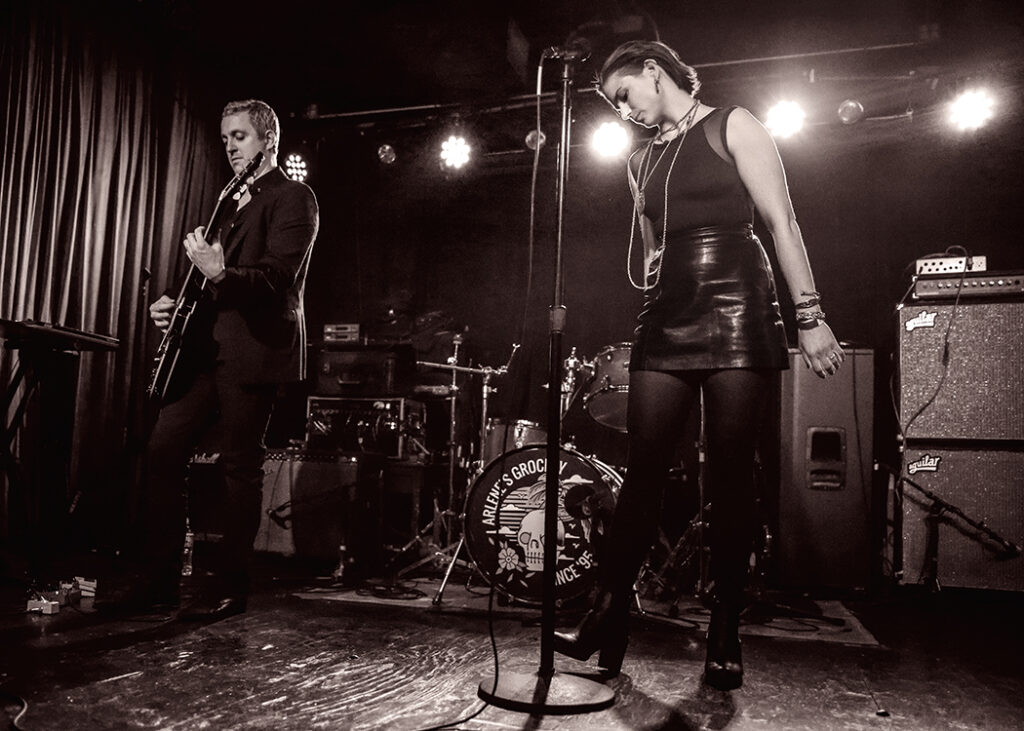 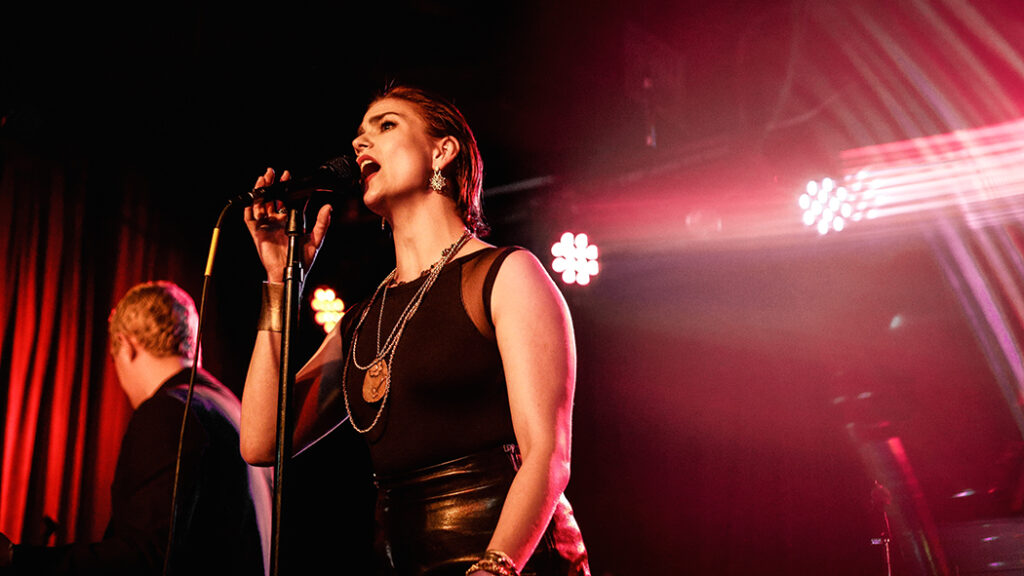 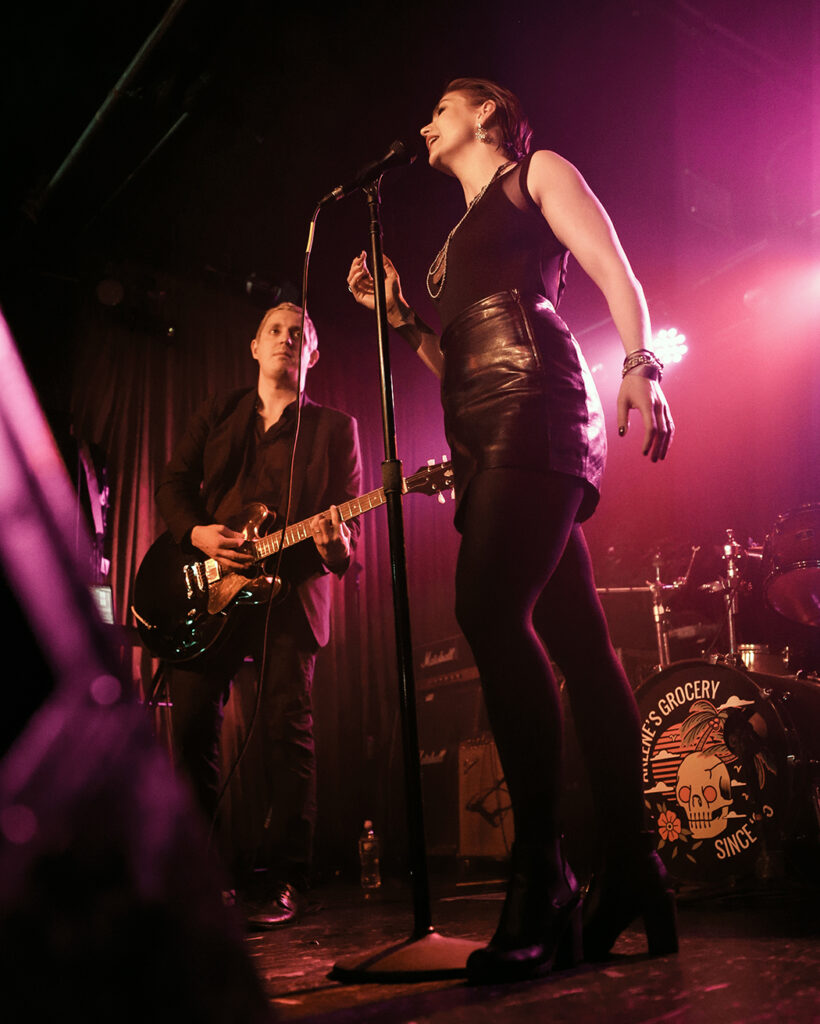 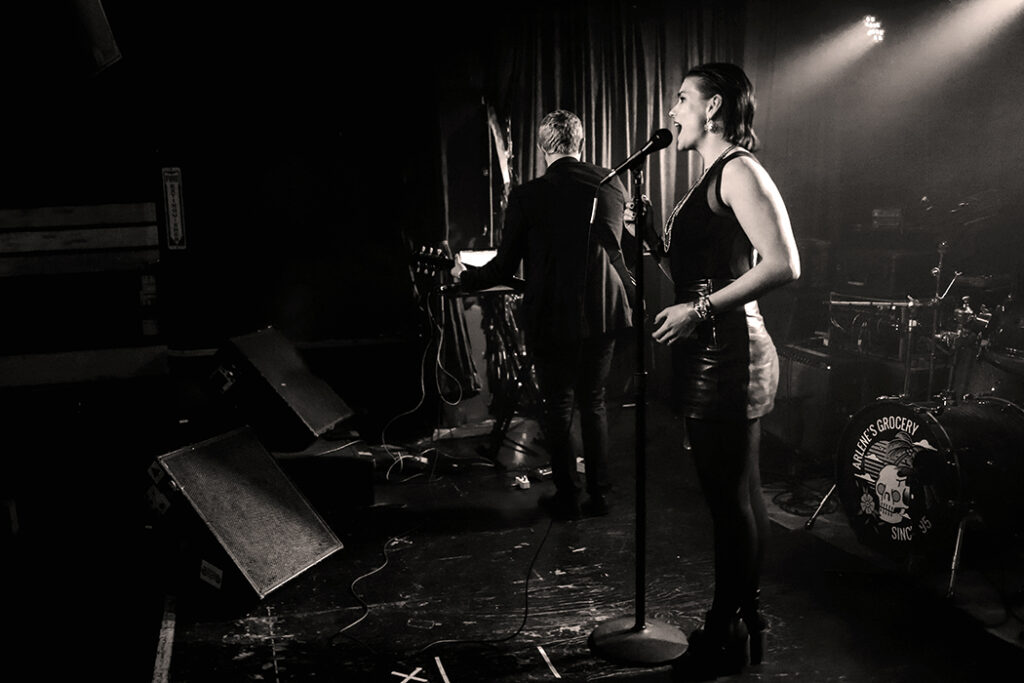 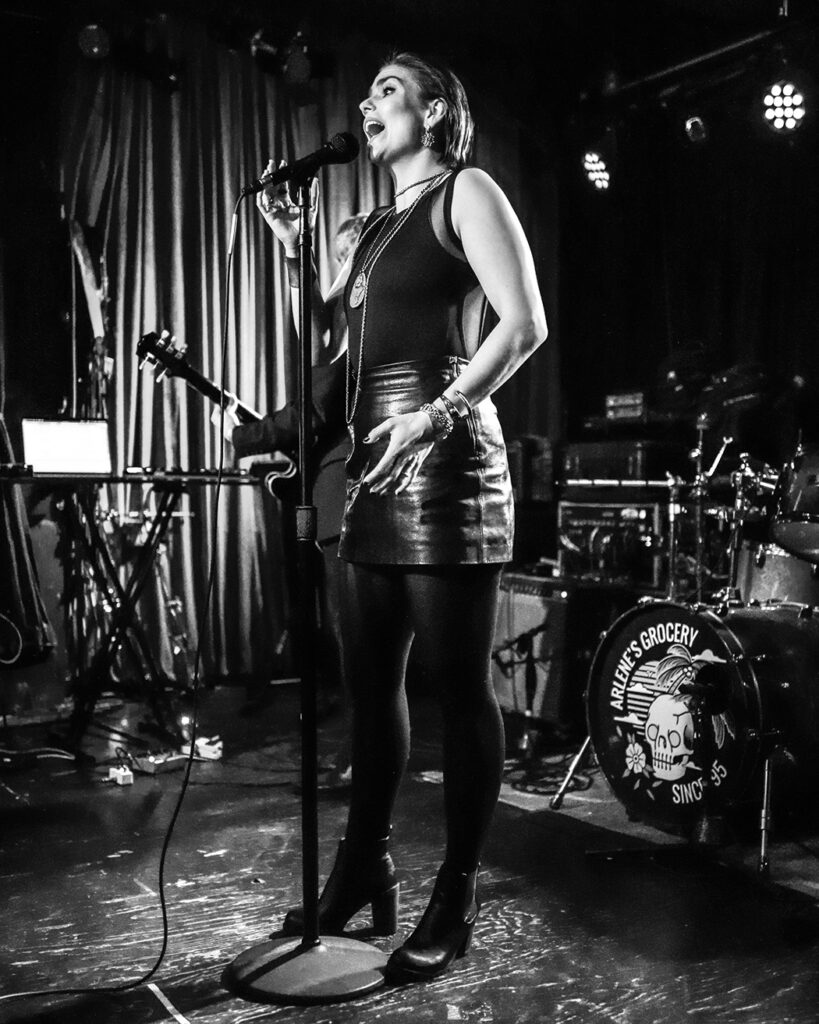 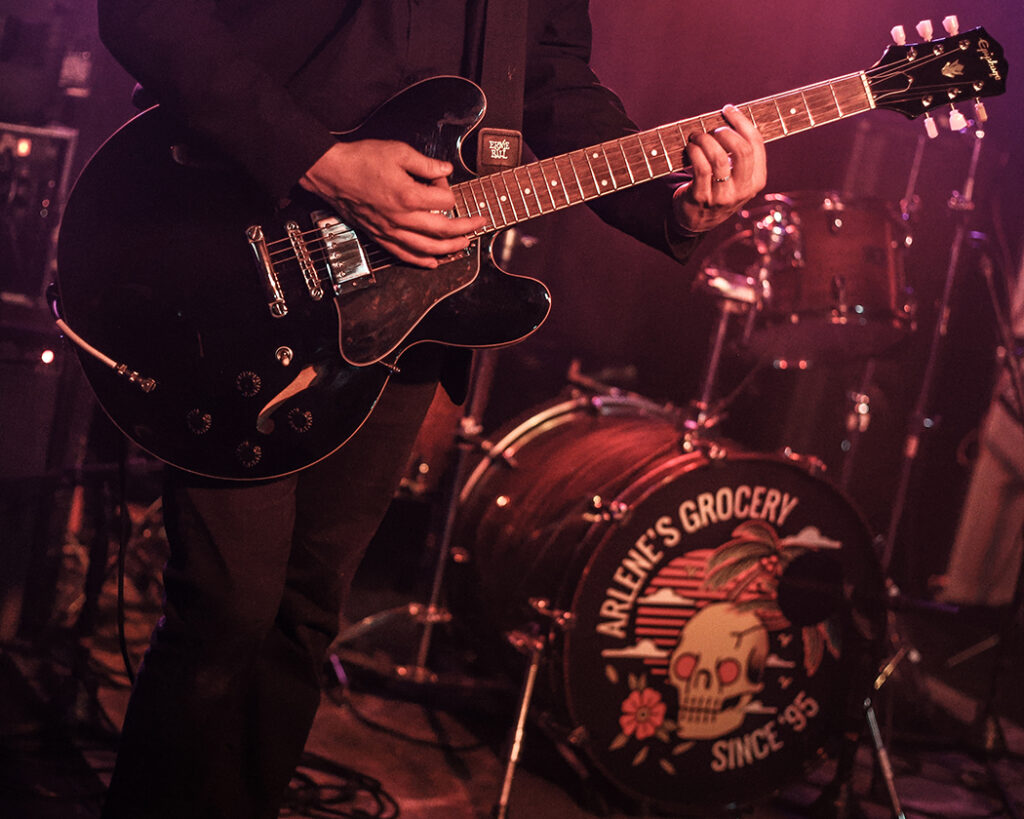 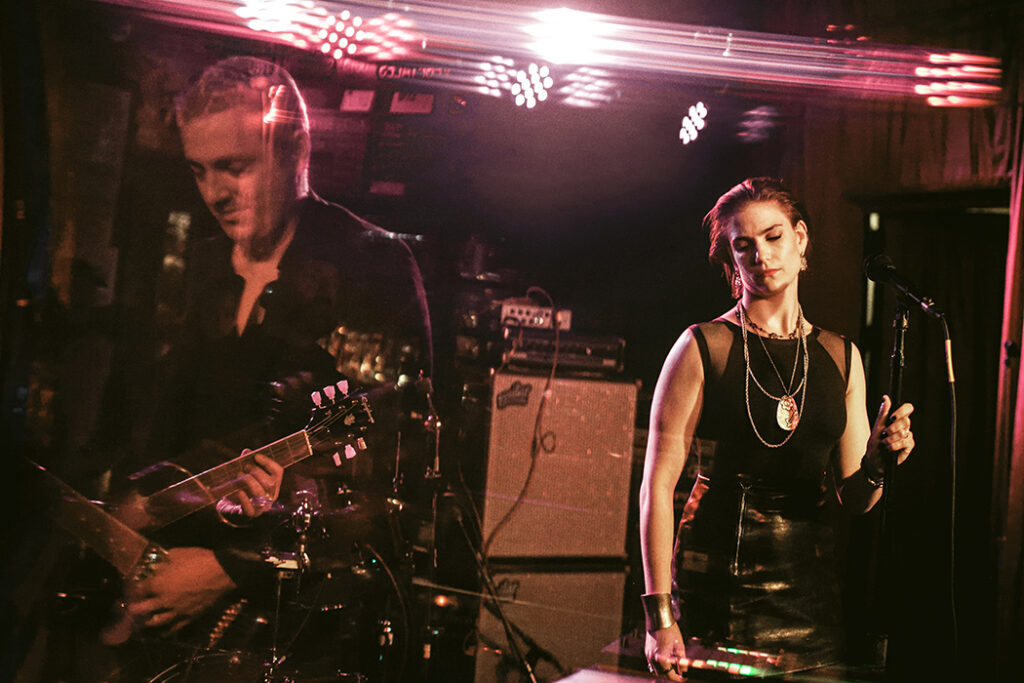 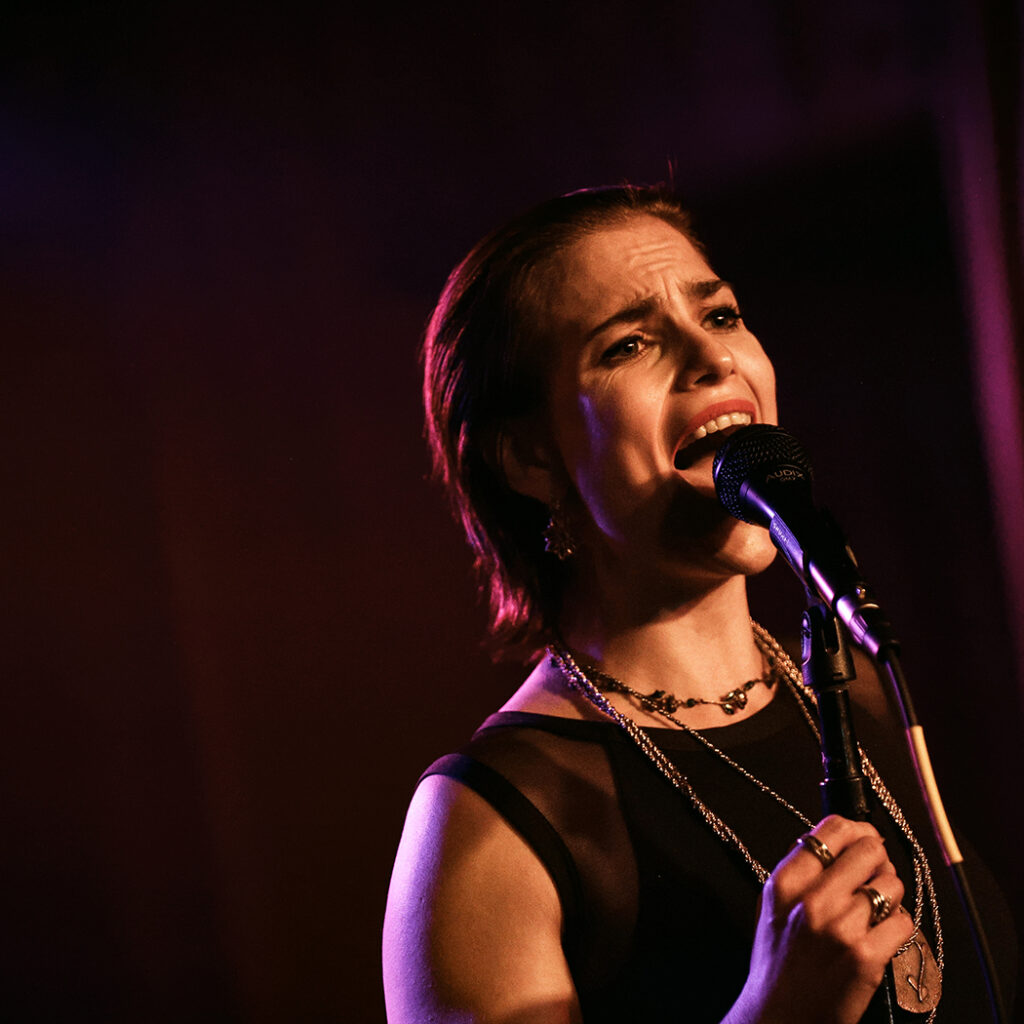 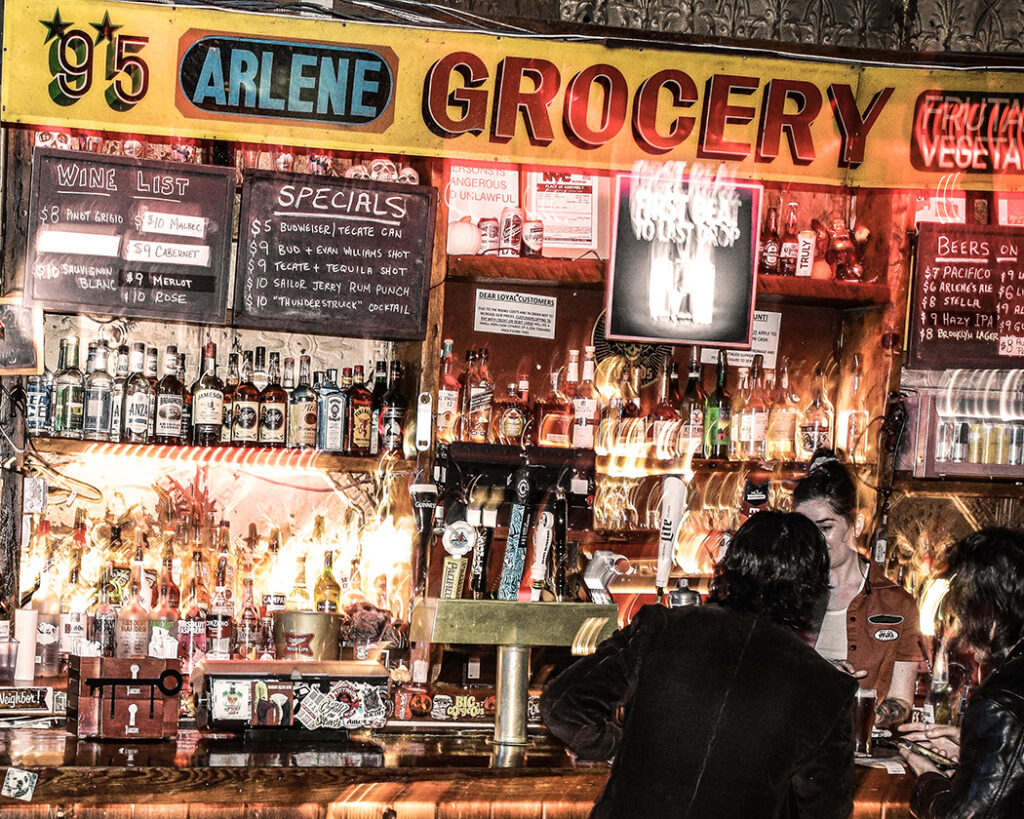 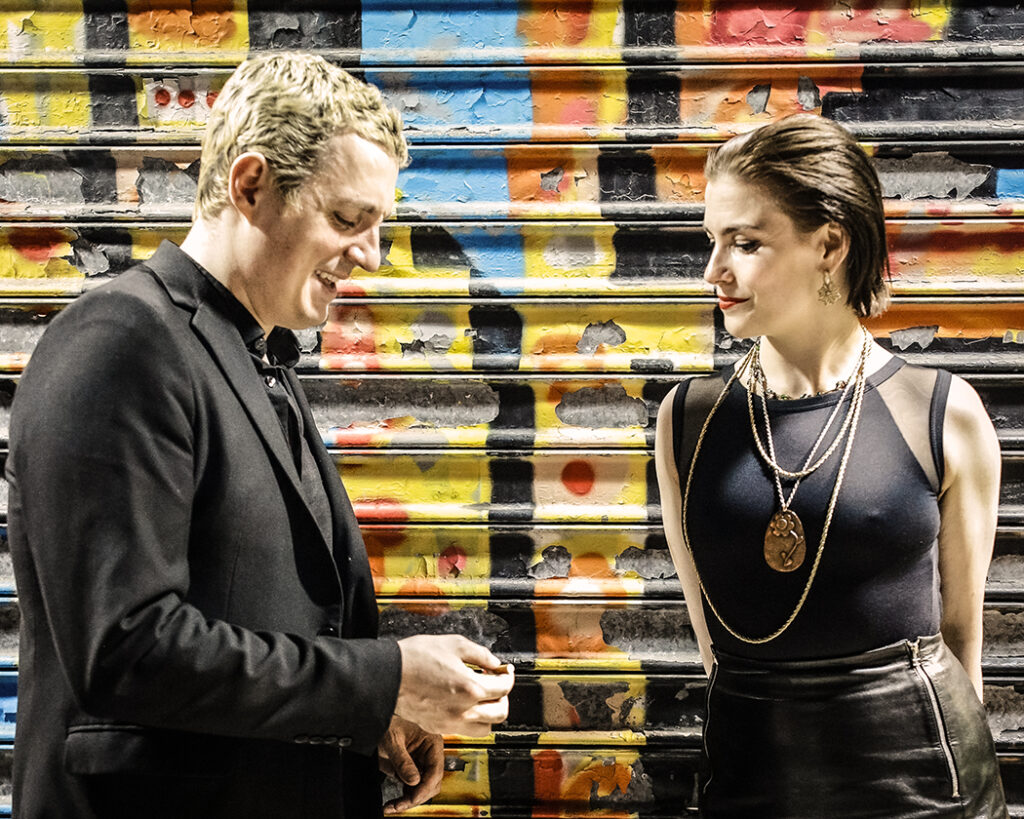 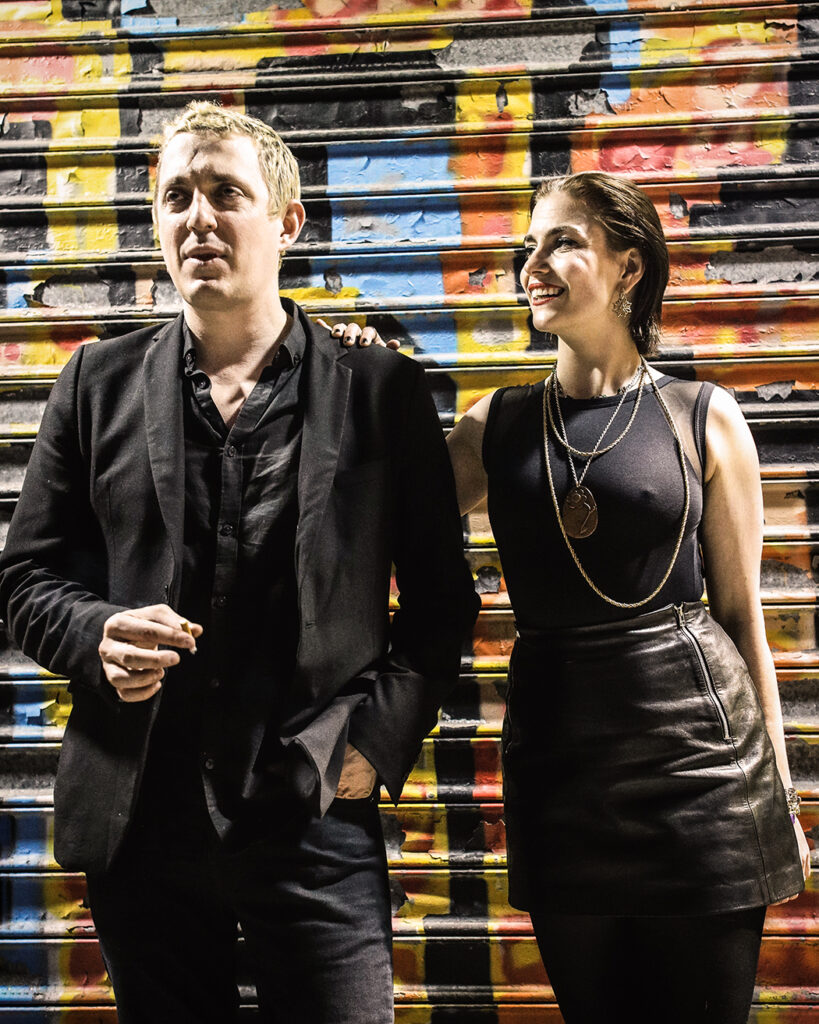